LEISURE AS A MECHANISM FOR RESISTANCE AT PARALLEL VIENNA / Vienna

fAN presents:
LEISURE AS A MECHANISM FOR RESISTANCE 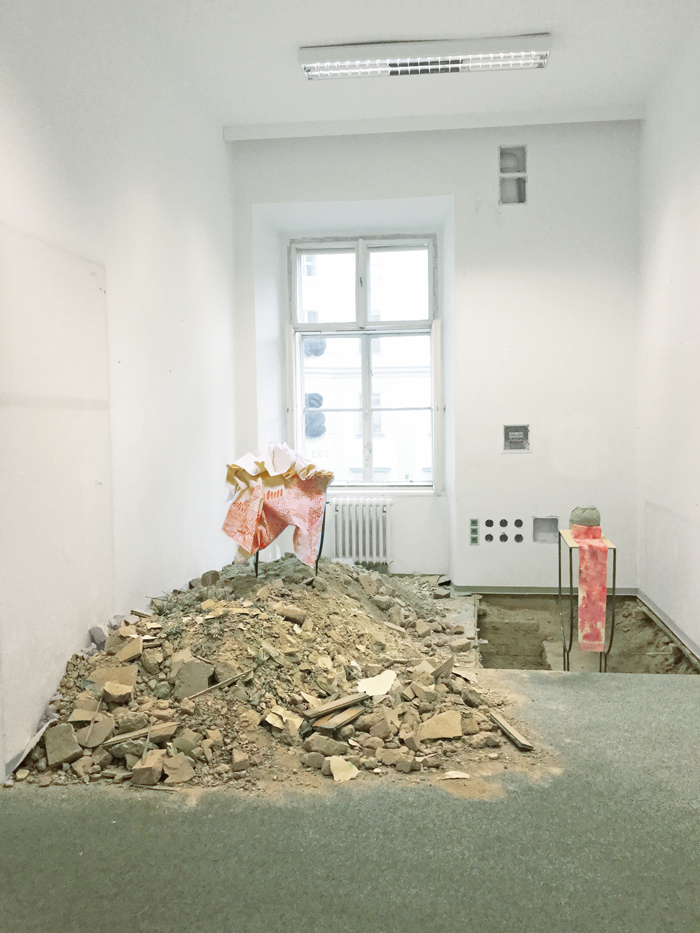 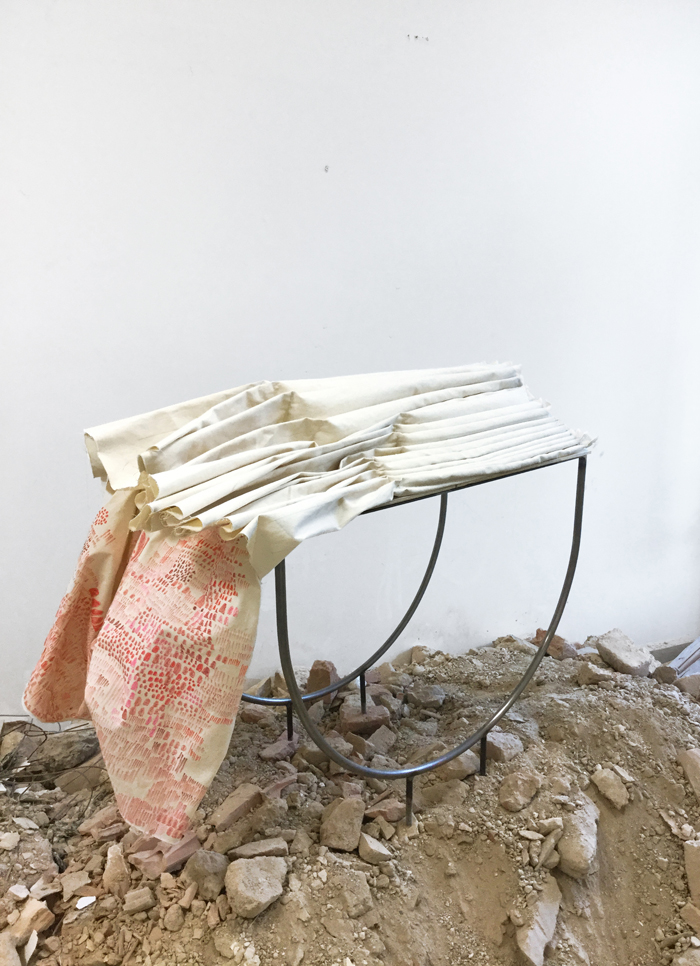 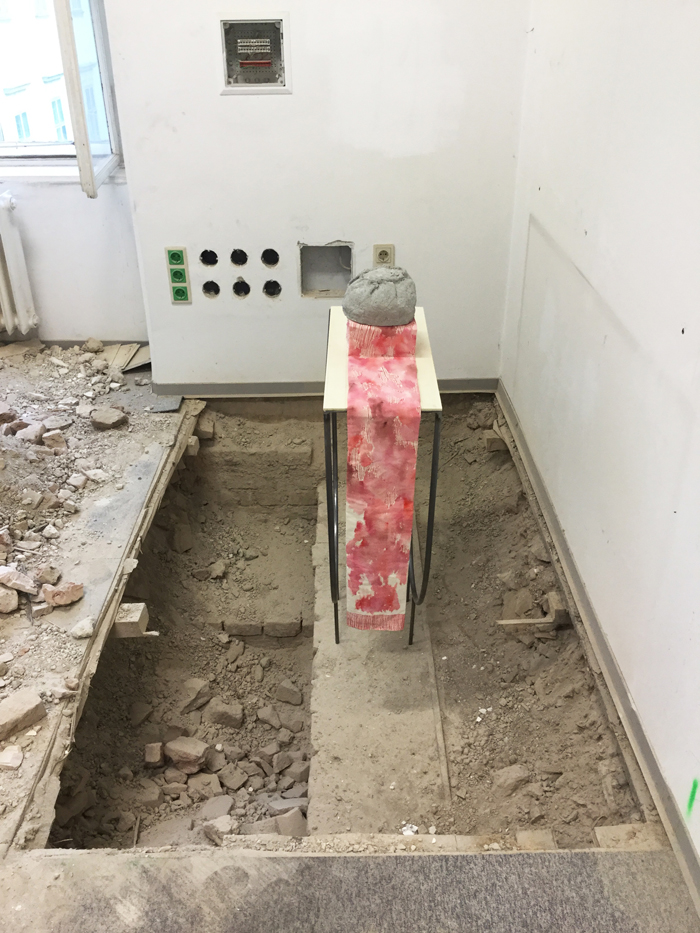 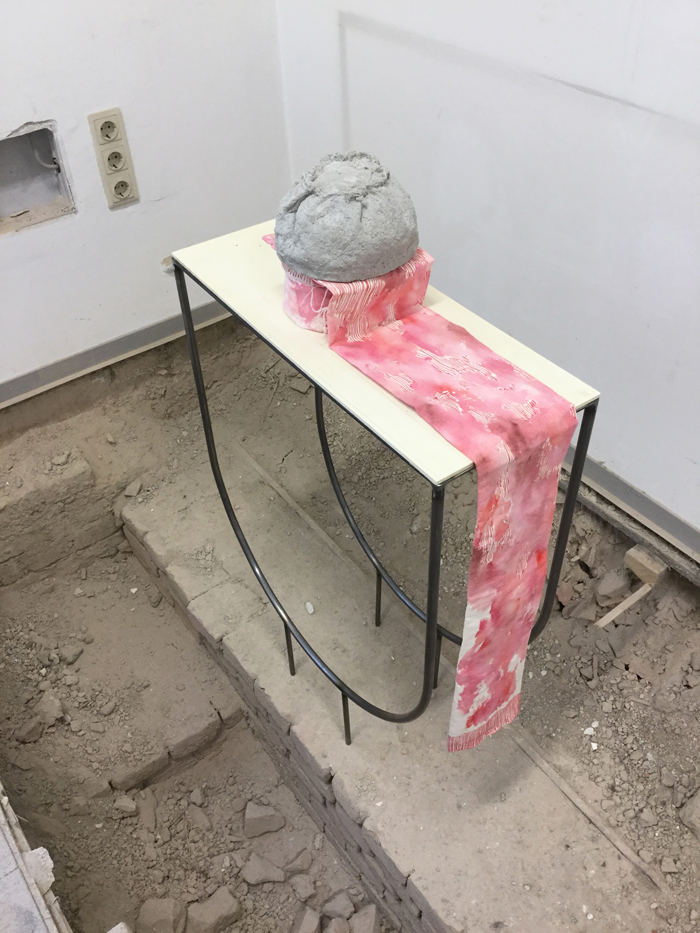 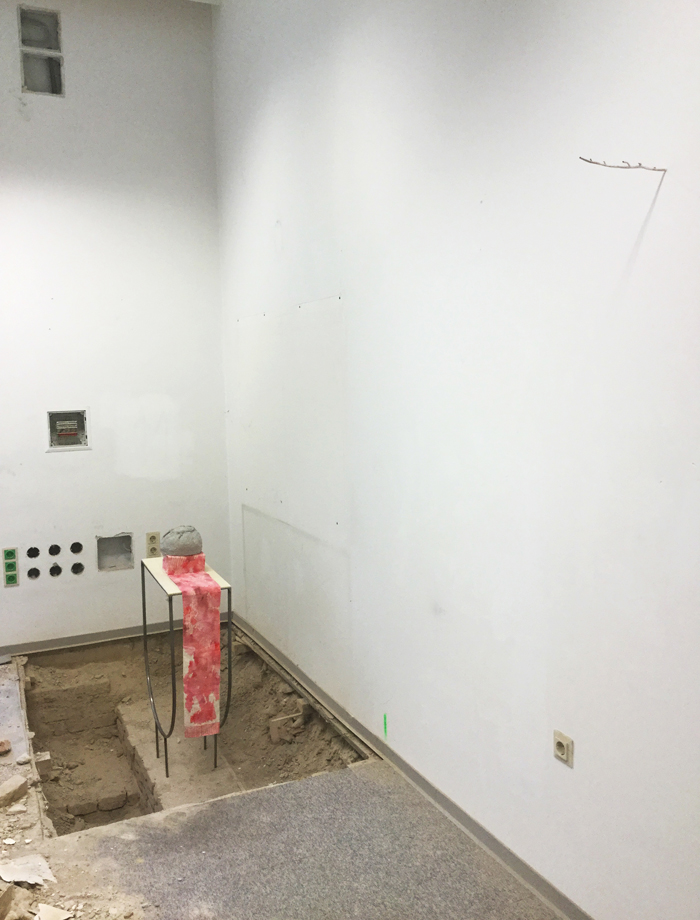 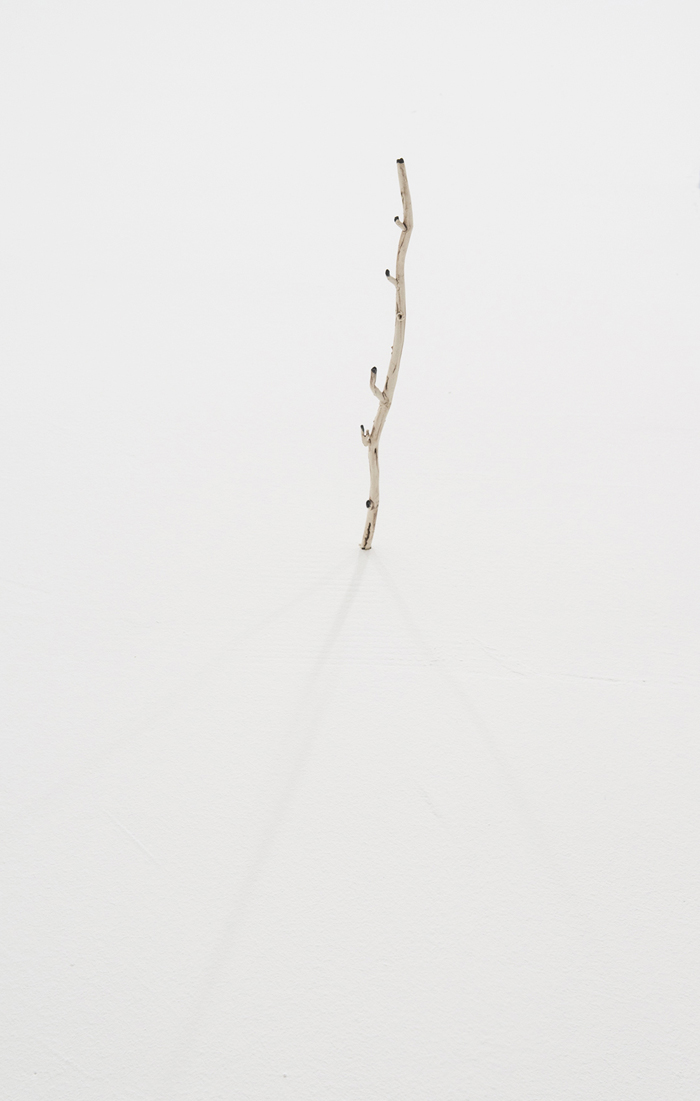 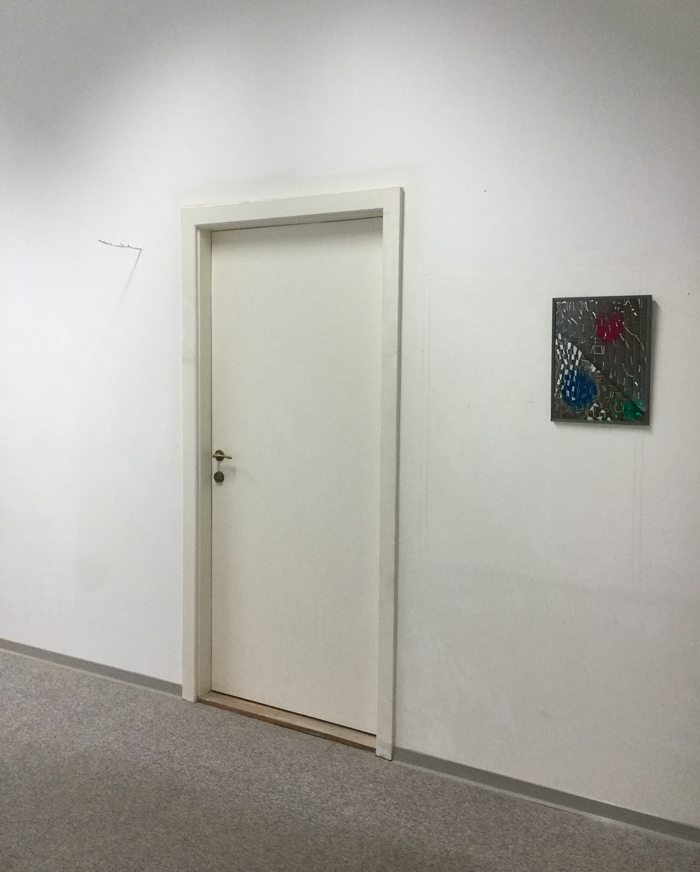 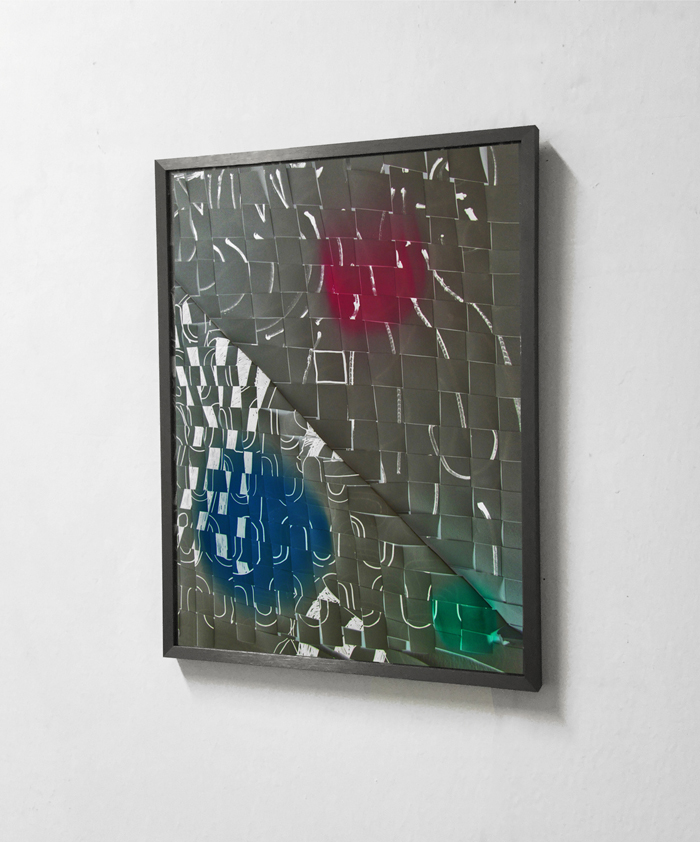 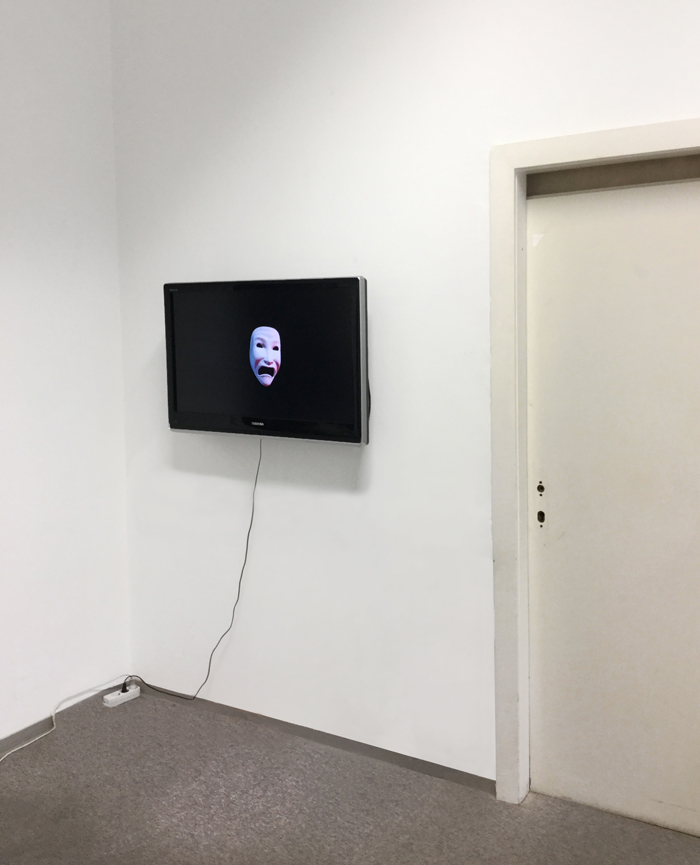 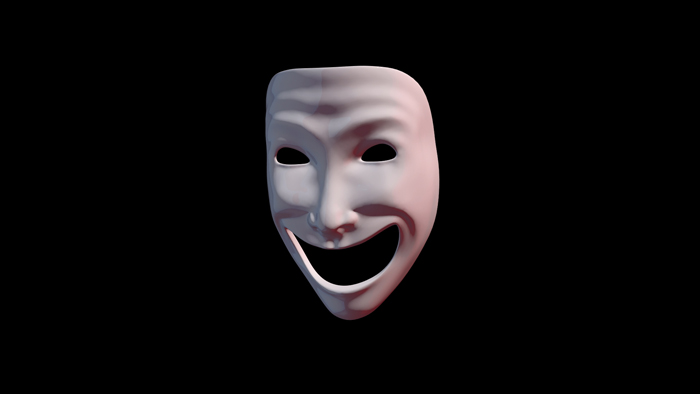 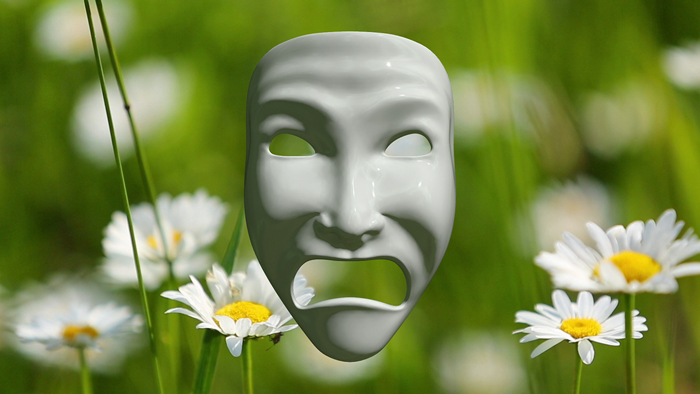 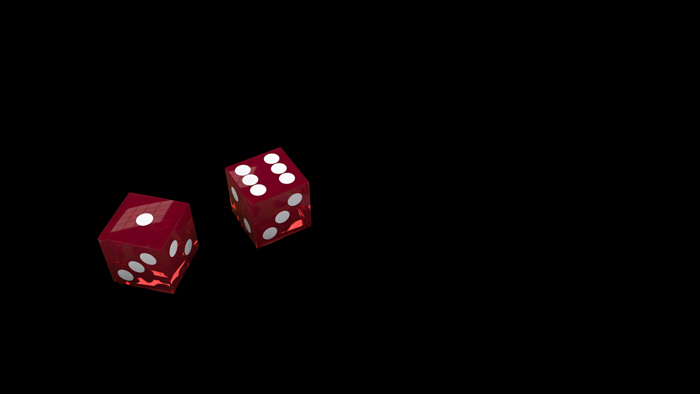 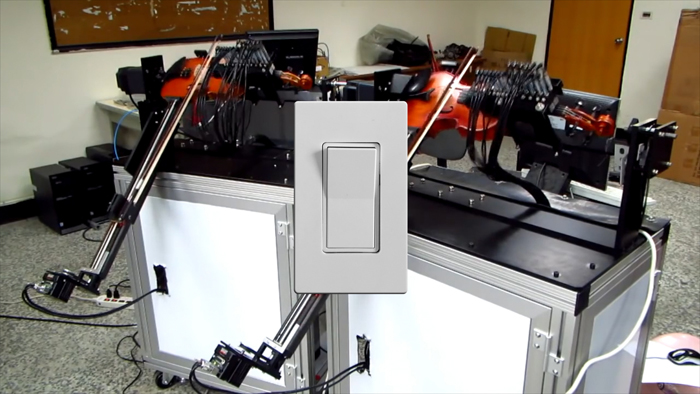 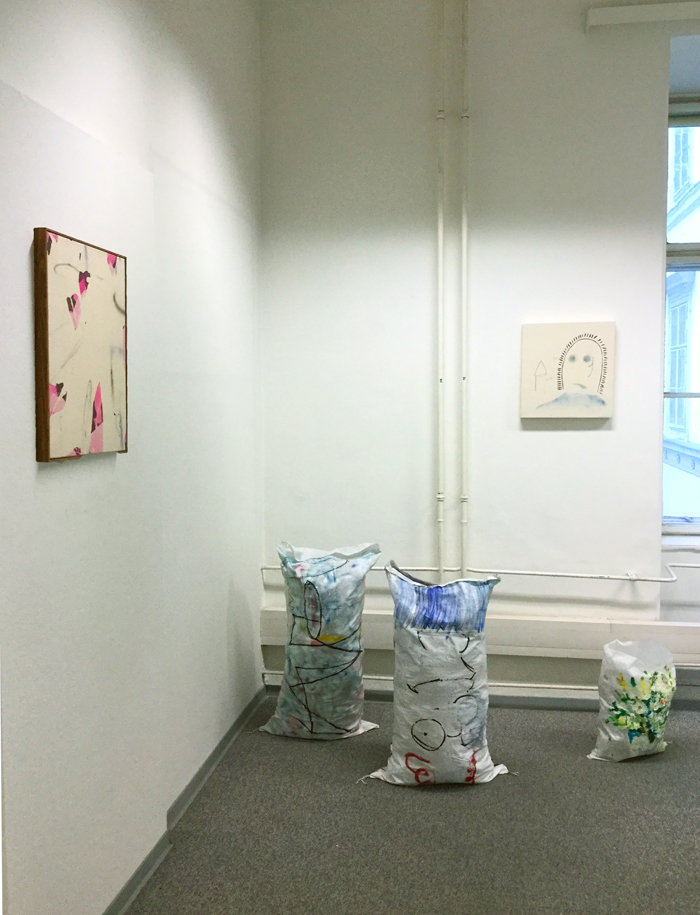 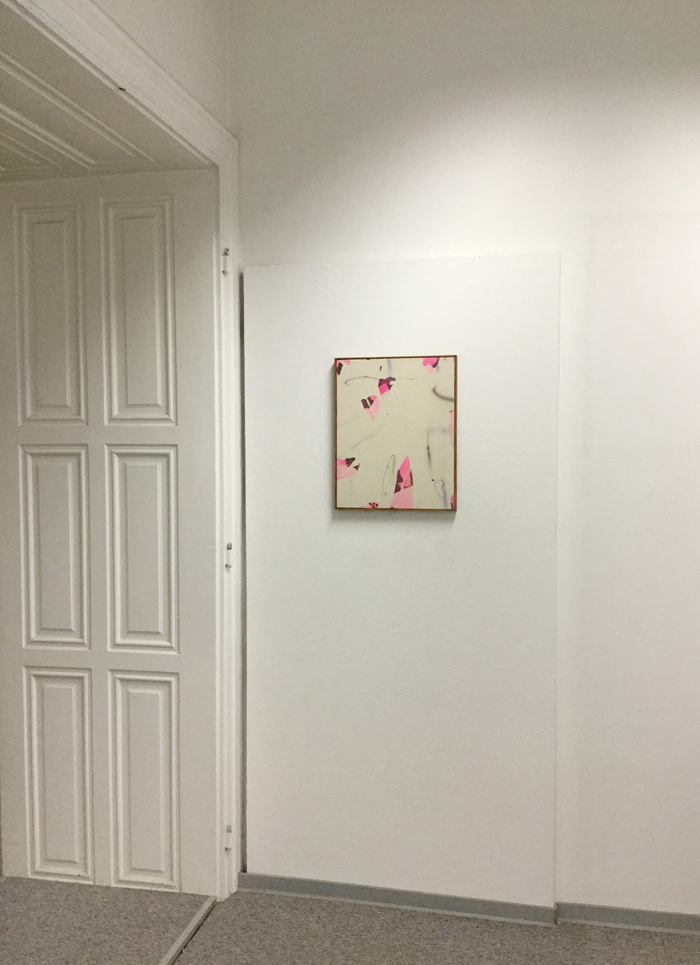 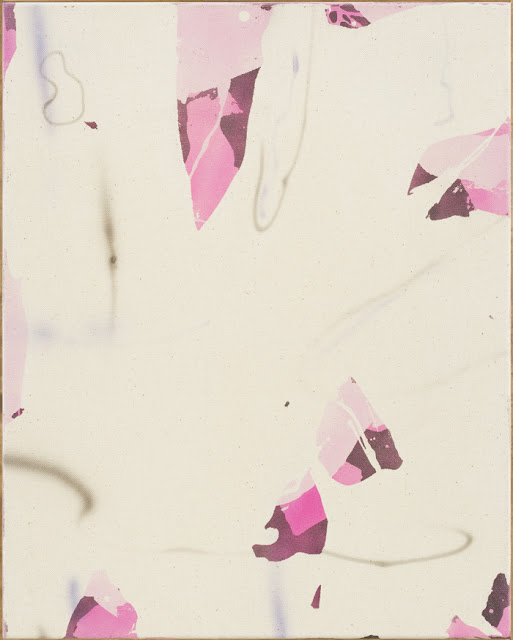 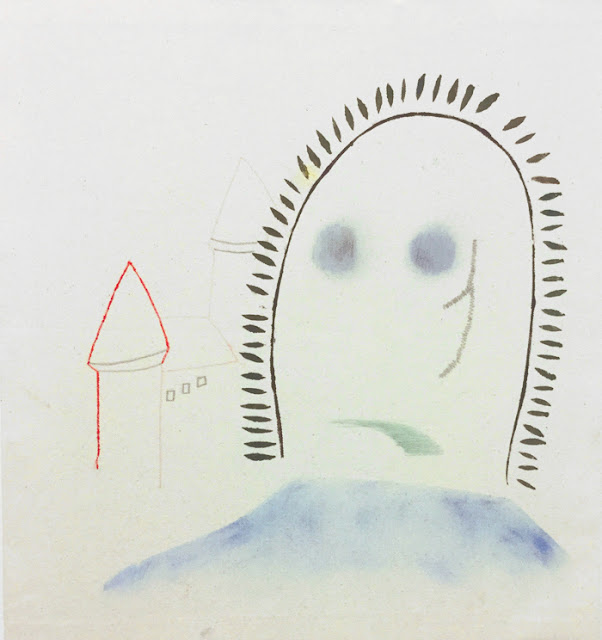 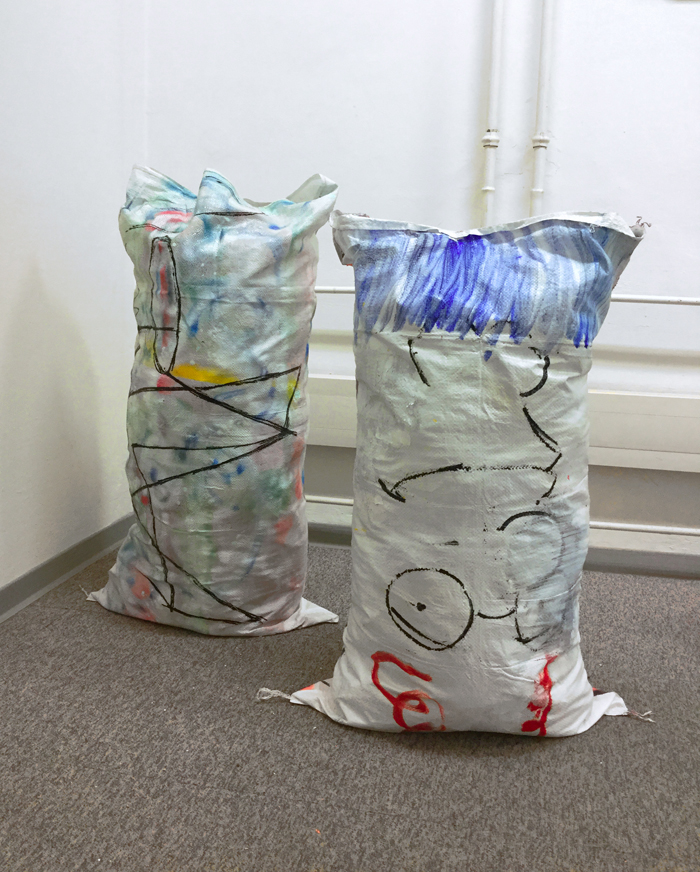 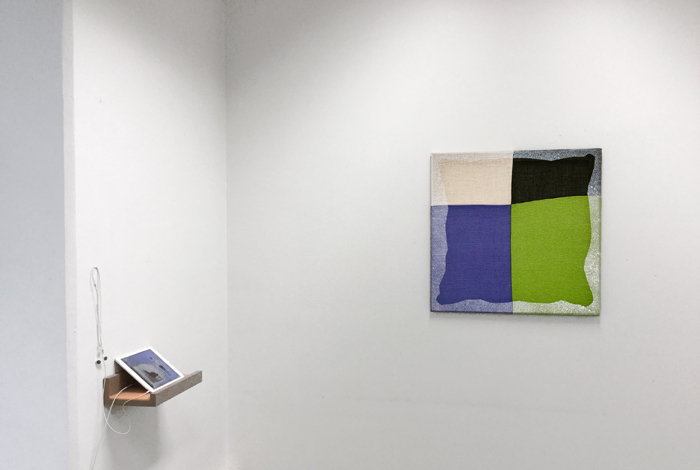 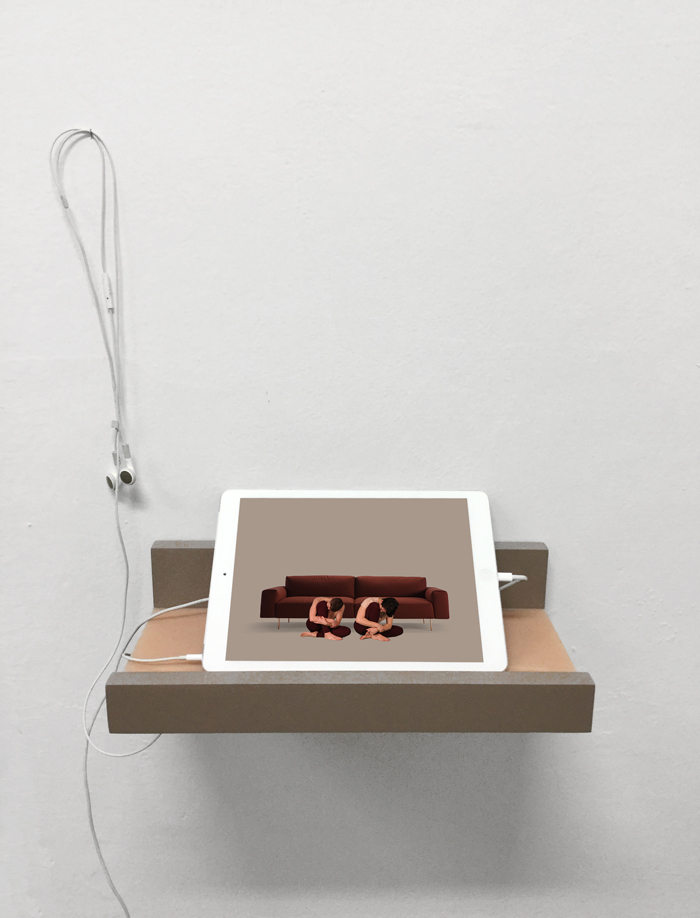 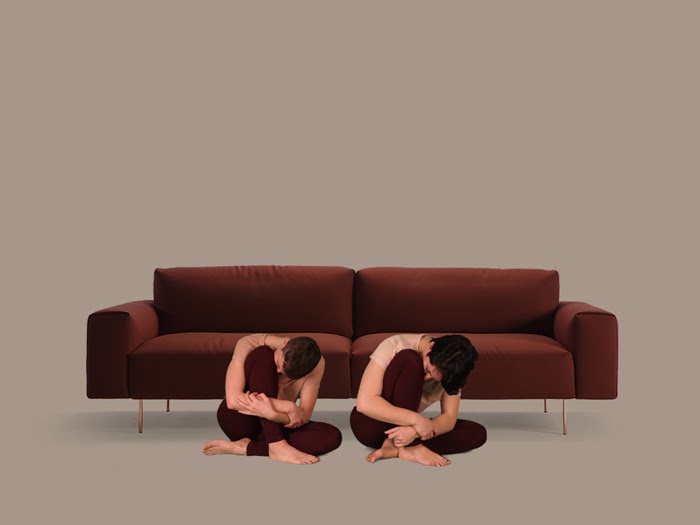 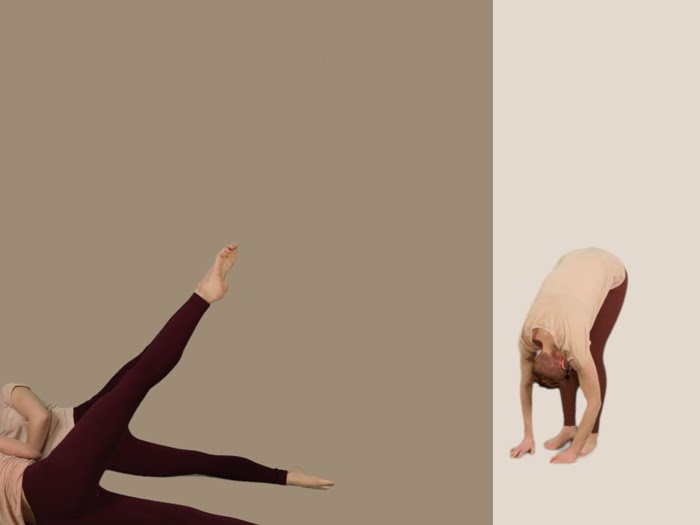 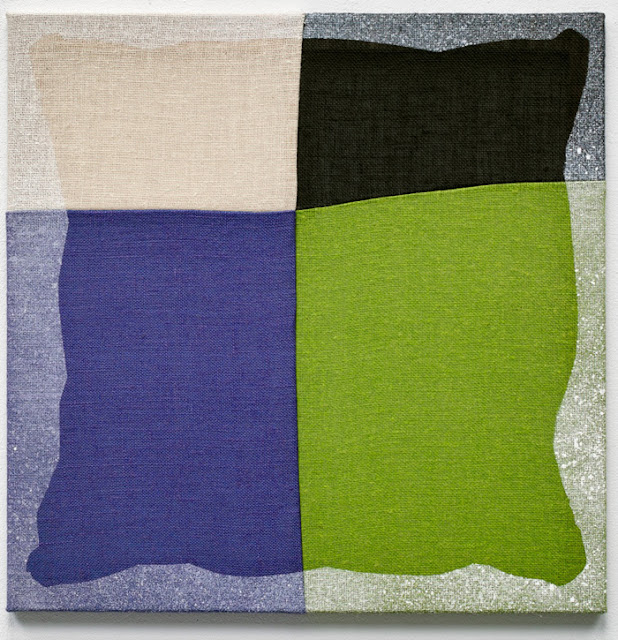 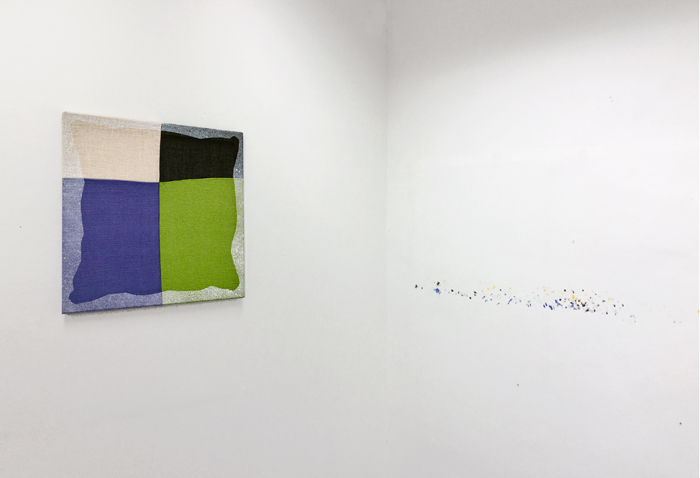 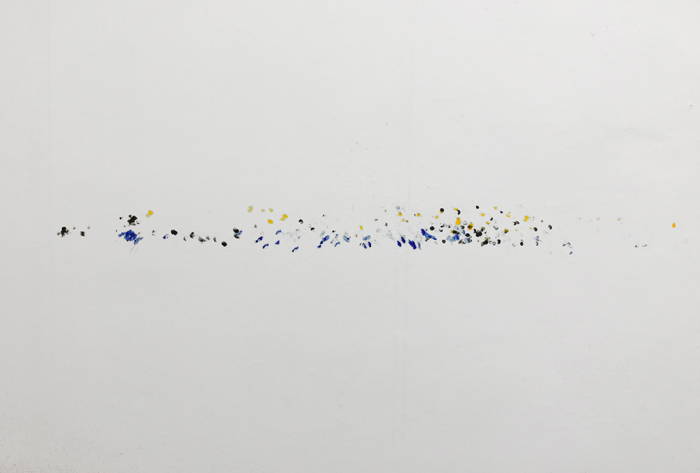 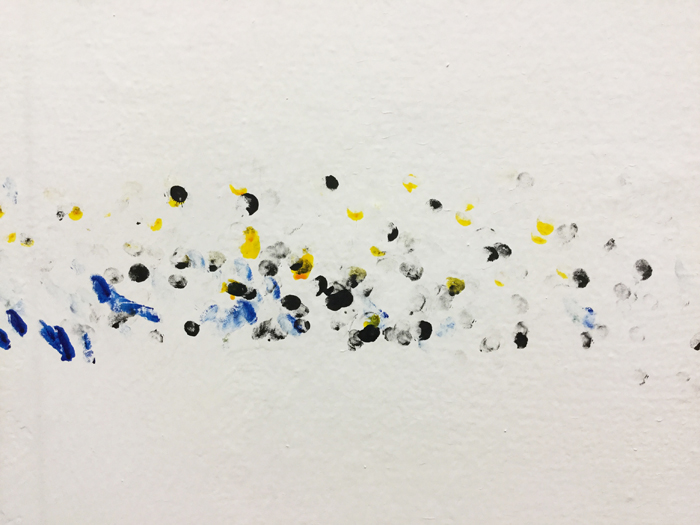 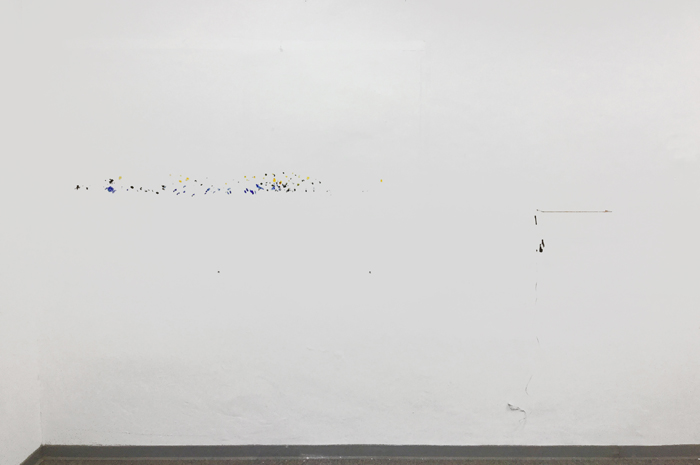 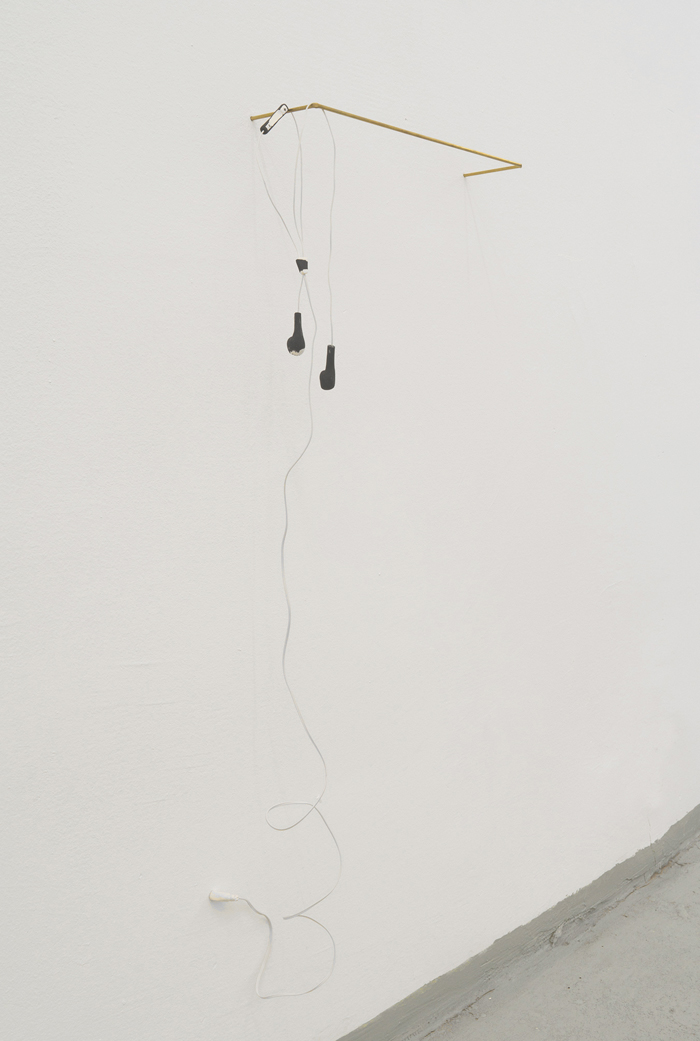 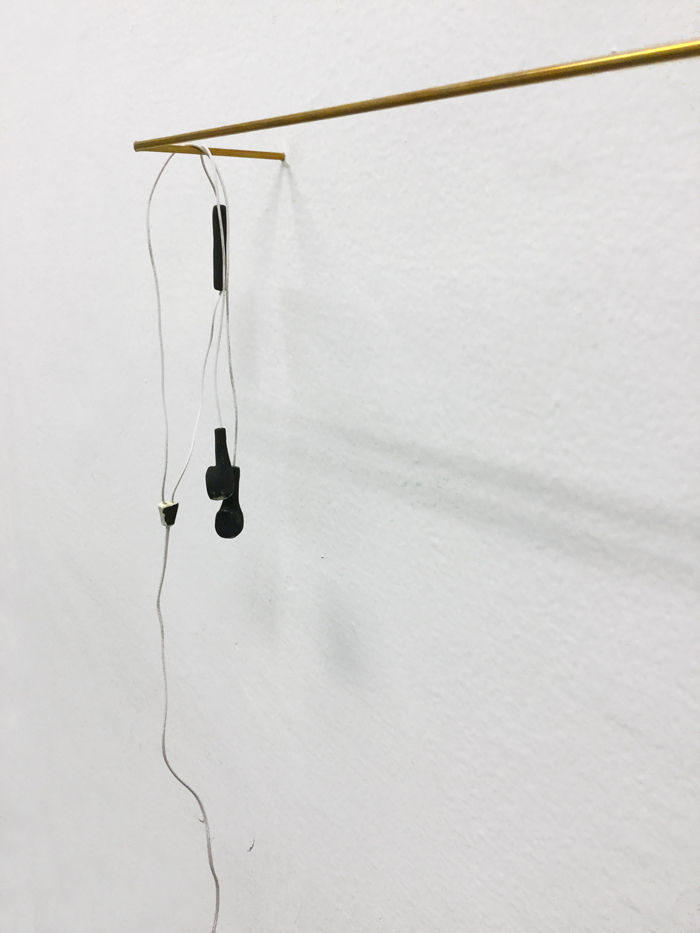 It is 2:56 am, and he still has trouble sleeping. He turns the light on and picks up the book that lies by his nightstand. He opens it to page 56.
He always believed that accidents are somehow destiny in disguise.
The question of the previous day still twirls in his head.
He stands up and walks towards the fridge. He realizes that the distance from his bed to the fridge is 28 steps - that equals 56 steps from his bed to the fridge and back.
Coincidence?
He always worked too much. Too much that he never had time to think of himself as a distinct entity.
Yesterday, the girl at the gas station asked him if he is free on Friday.
Free on Friday?
Today is Wednesday, which is two days away from Friday.
If he could be with the girl in bed that would make it one + one = two.
He looks again at the clock that sits on top of his nightstand.
The time is 2:56 am.
Still.
That is what he does when he has time.

fAN is a nonprofit exhibition space in the center of Vienna, Austria, that was founded by Ute Burkhardt, Markus Bodenwinkler and Amer Abbas in 2014. fAN organizes exhibitions and interdisciplinary projects focused on the re-imagining of Art in the social context and the vision of contemporary urban culture.
www.artfoundation.at

Daily Lazy is an artist collective and independently run blog that formed in 2011. With a complete focus on the artist and their work, Daily Lazy is an alternative platform that showcases new art through presentations of exhibitions, artworks and documentations of studios from around the world.
Daily Lazy is currently based in Berlin, New York and Athens.
Editors: Stelios Karamanolis, Irini Miga, Tula Plumi and Yorgos Stamkopoulos

Parallel Vienna is taking place for the fourth time in Vienna and remains true to its principle of using abandoned property in the city centre as a presentation platform for new and established art. The Parallel Vienna curator team chooses galleries, artists and curators and additionally invites project spaces which fit into the overall concept. Parallel Vienna therefore combines streams of Viennese artistic creation with international trends and contributes to the active networking of young creative people by establishing a professional platform for them in the extensive space of the Alte Post.