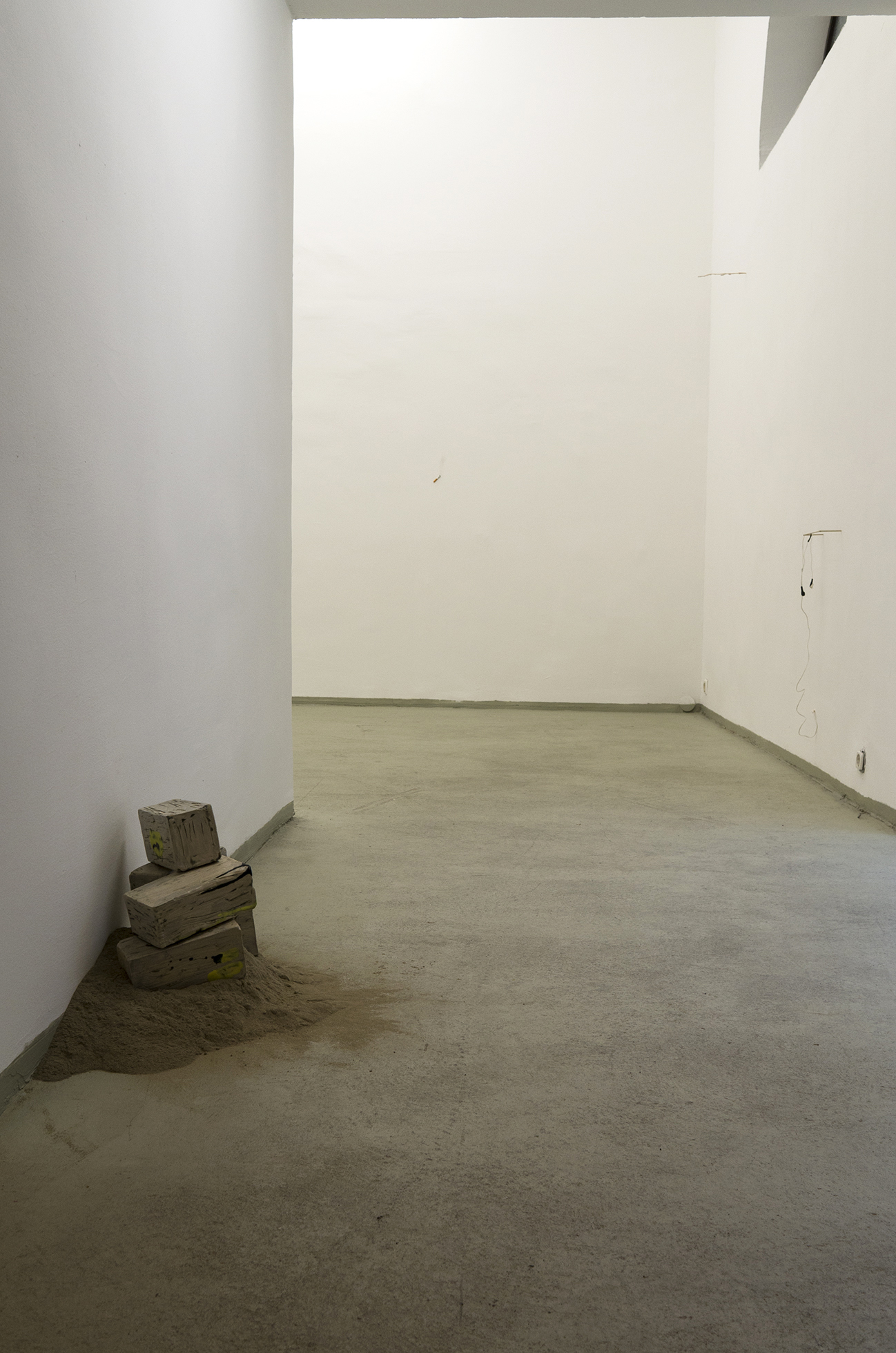 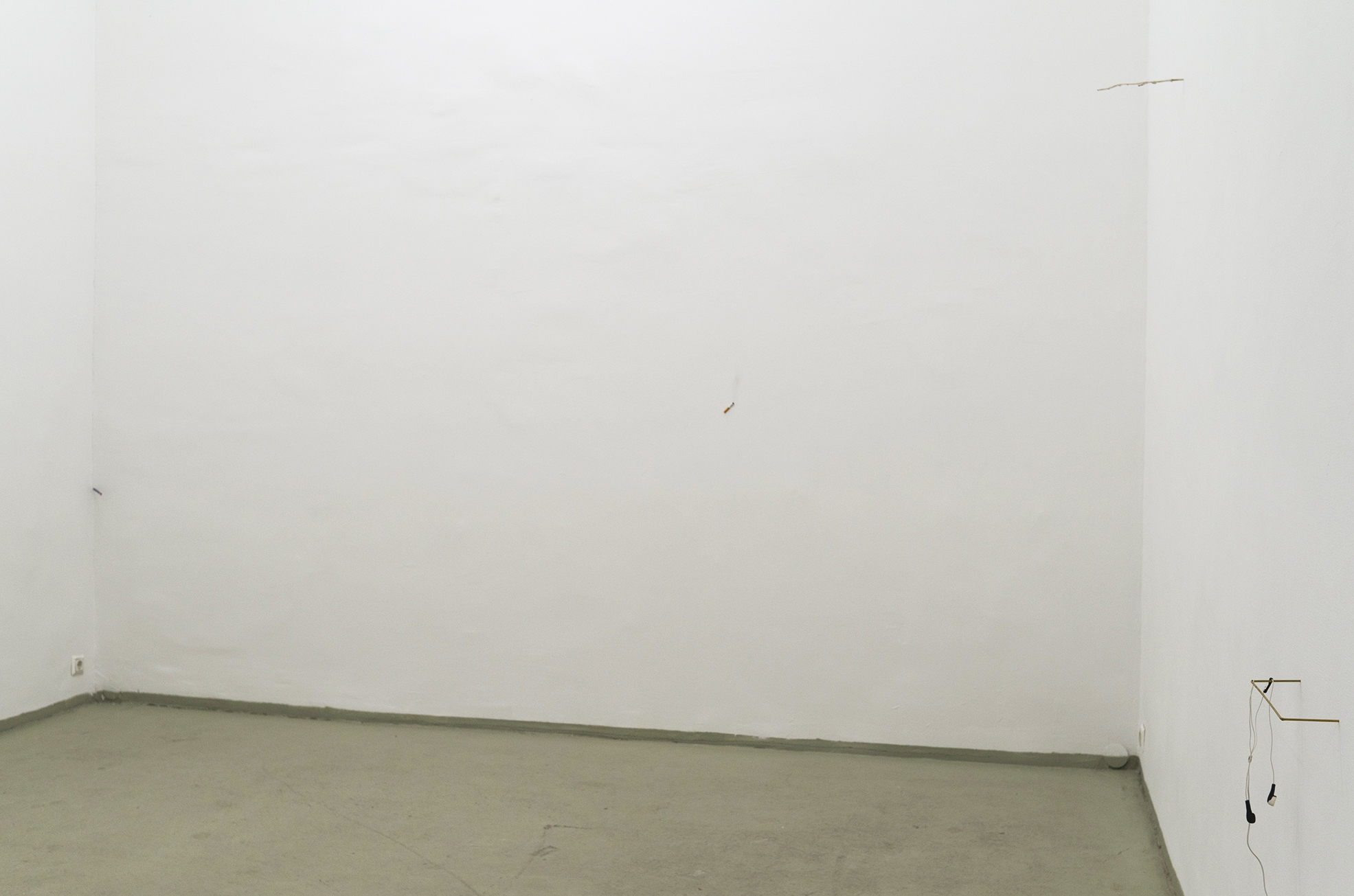 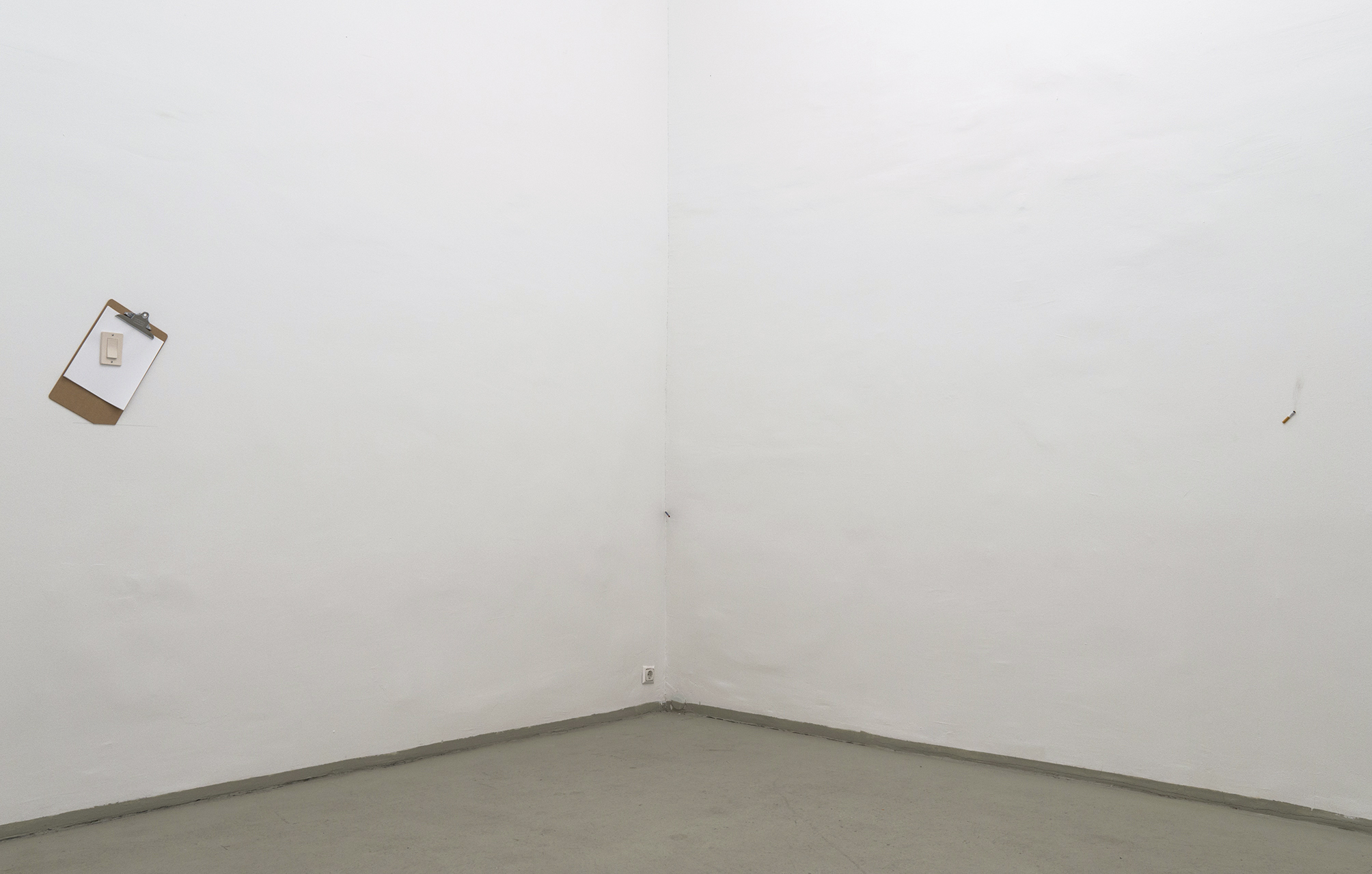 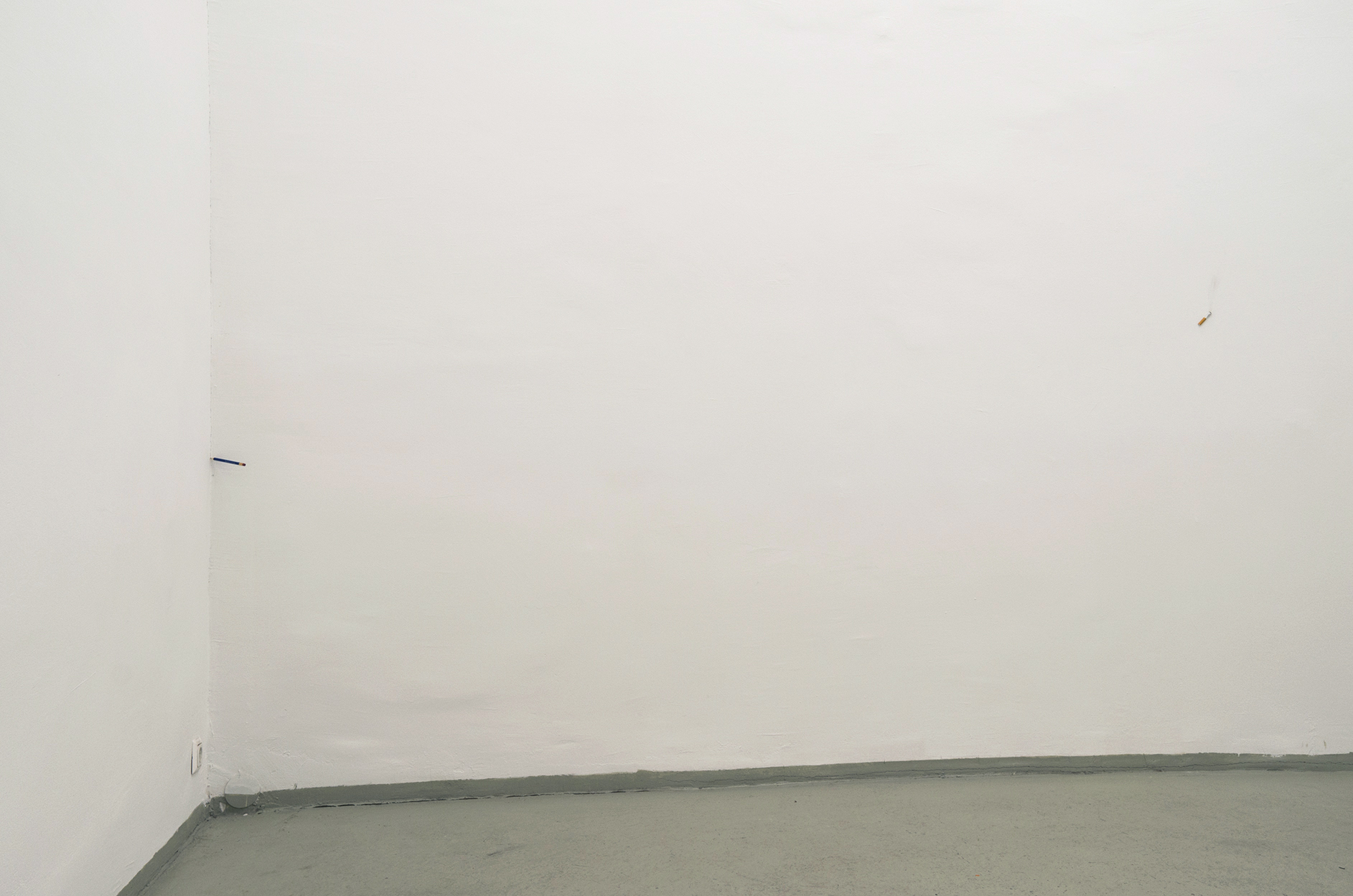 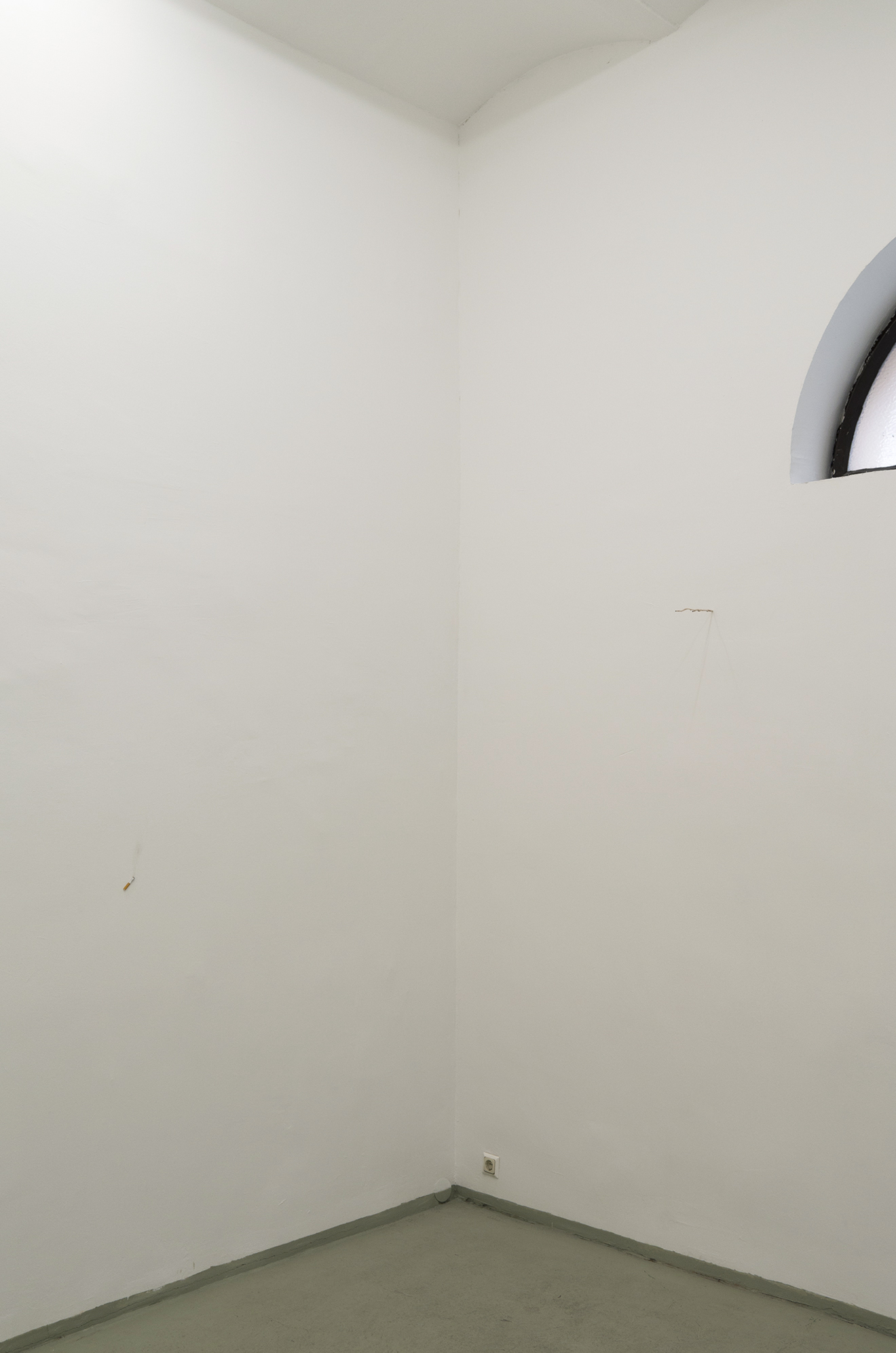 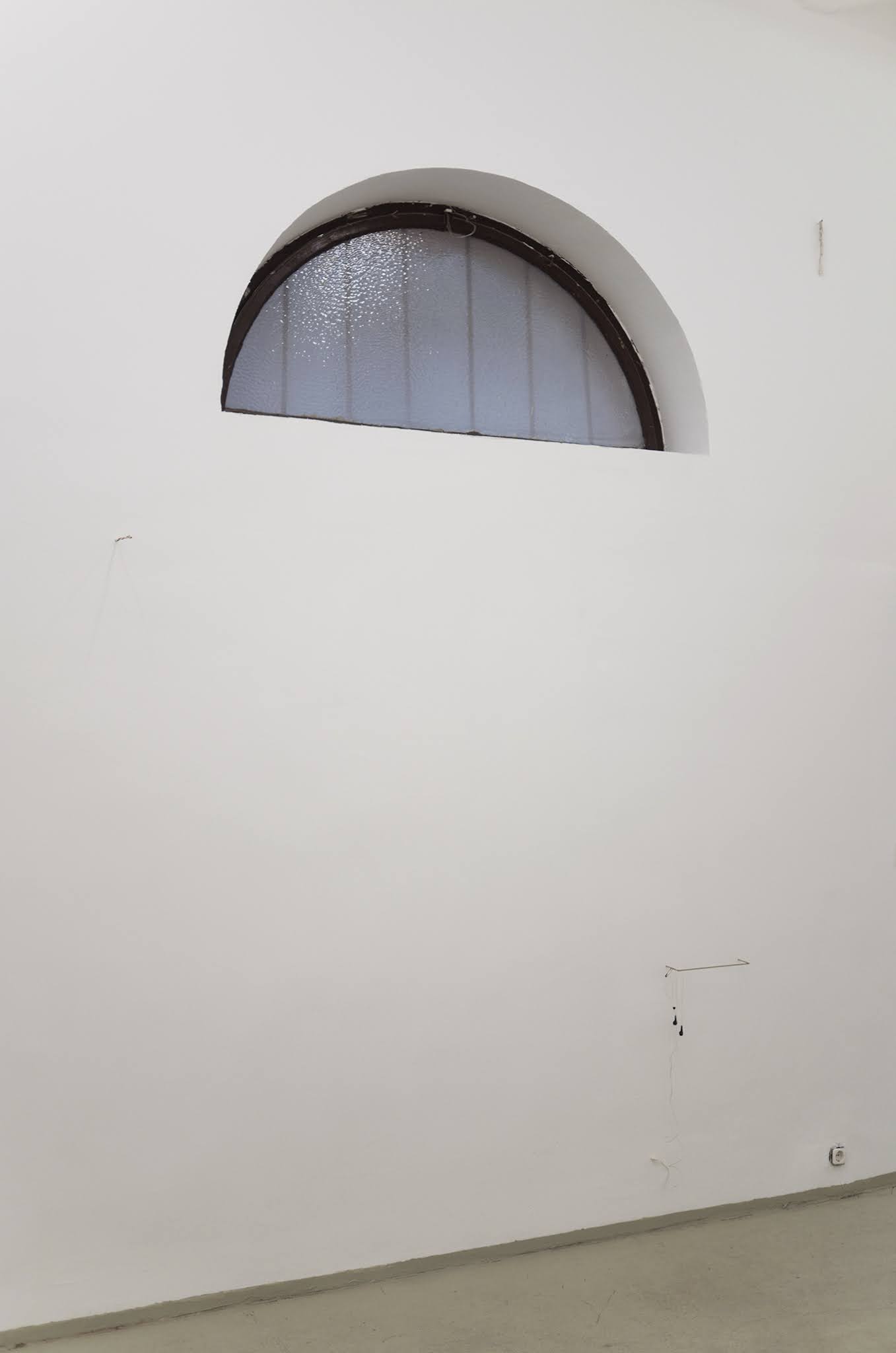 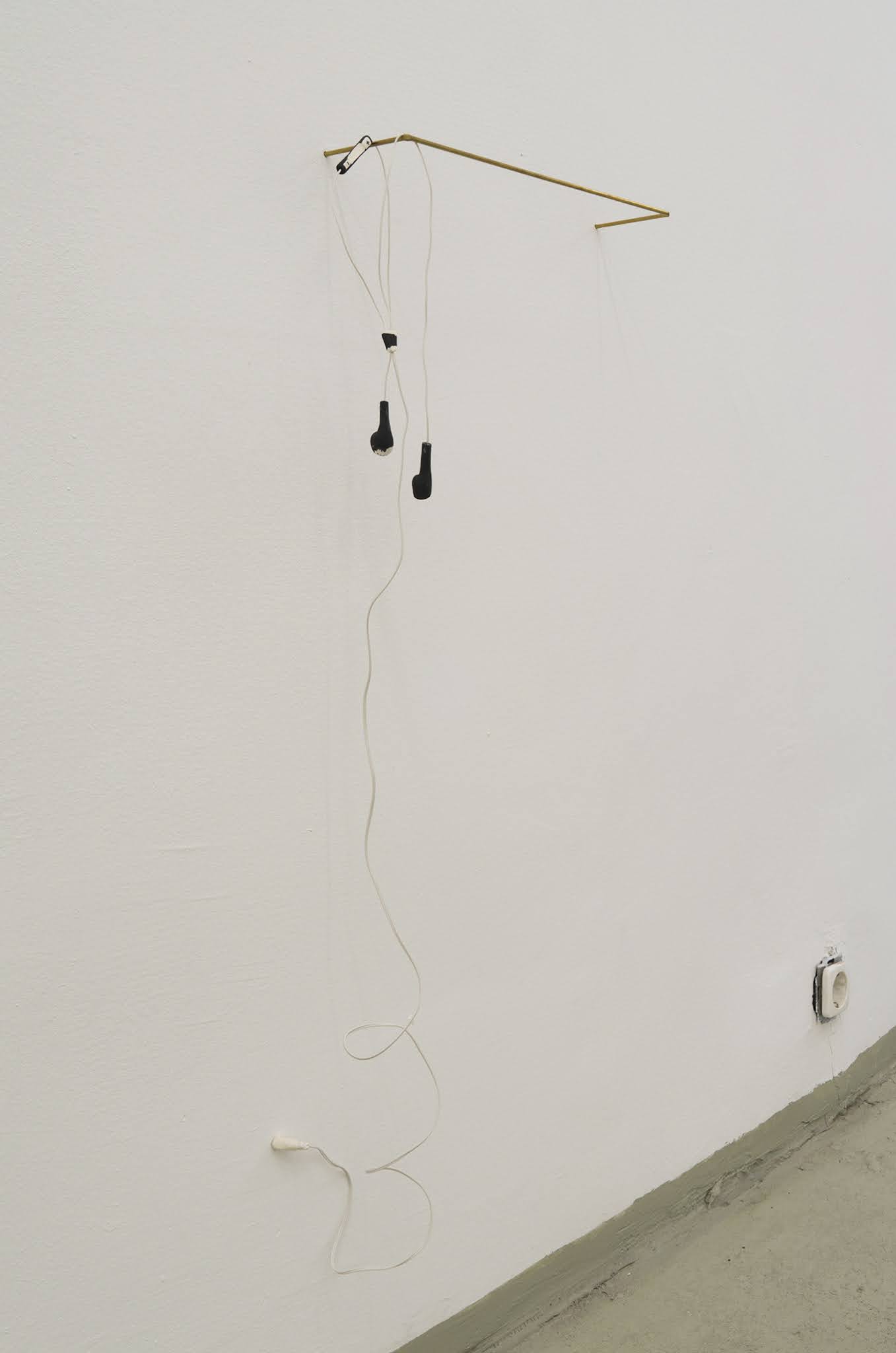 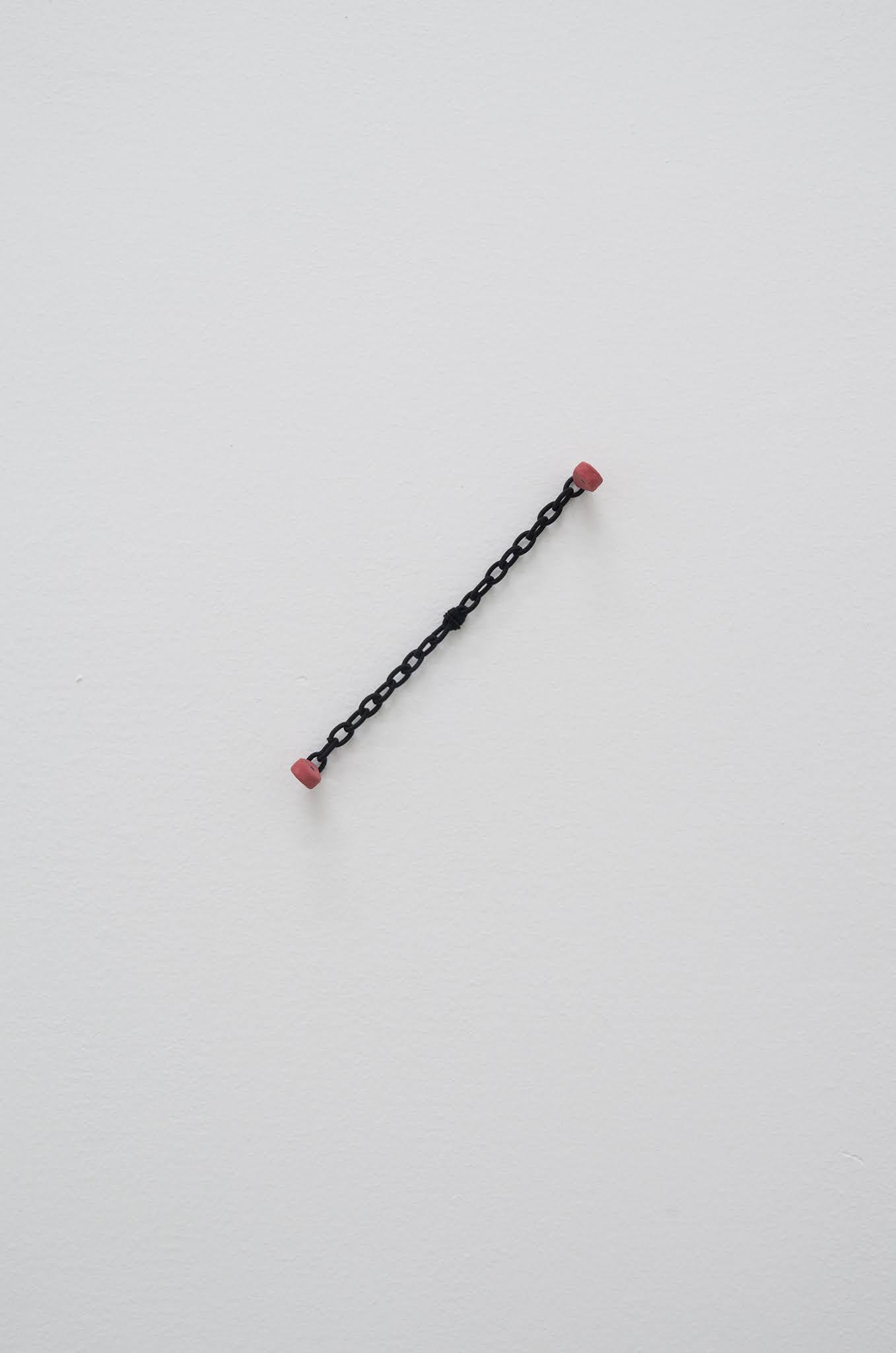 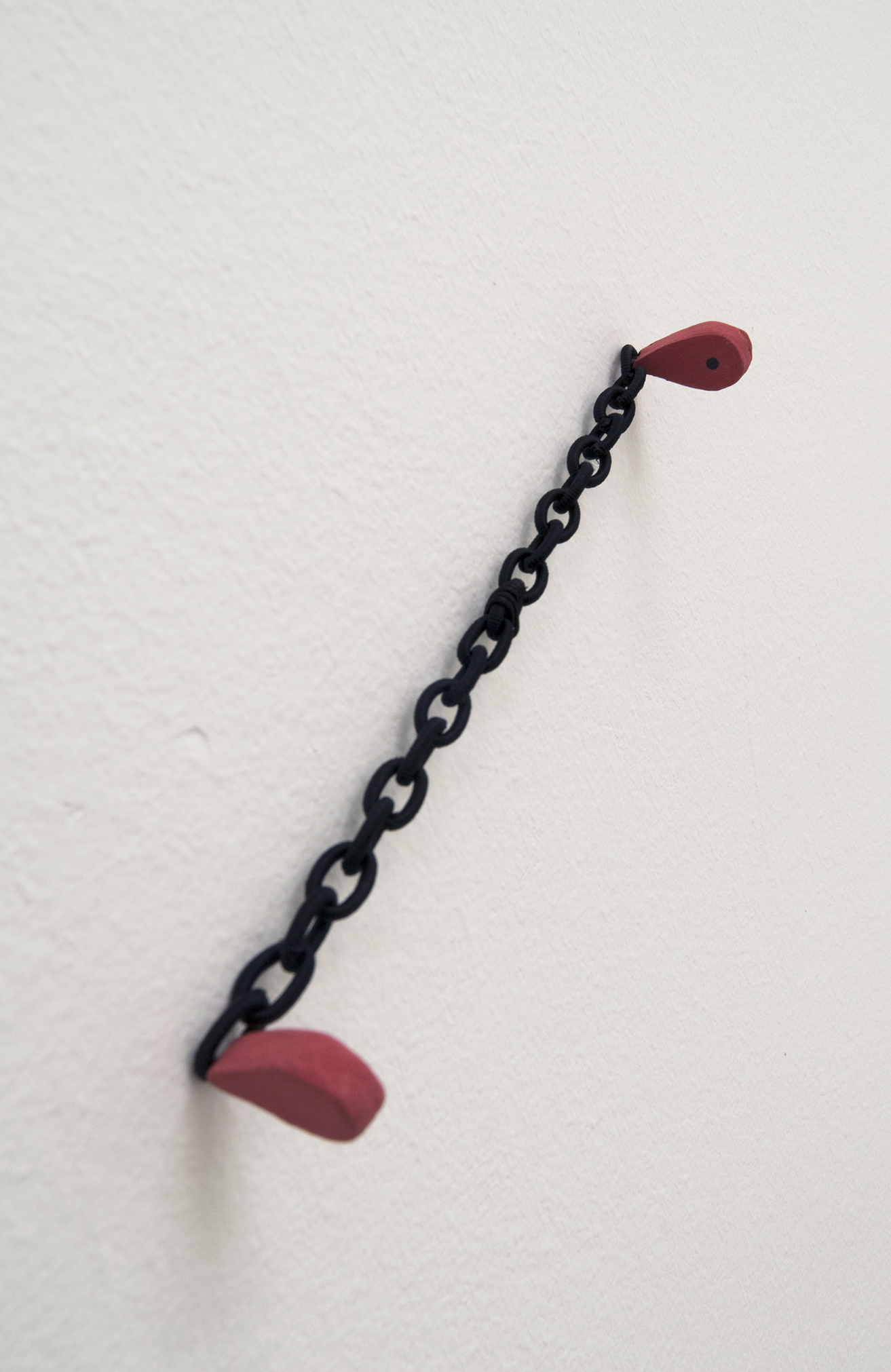 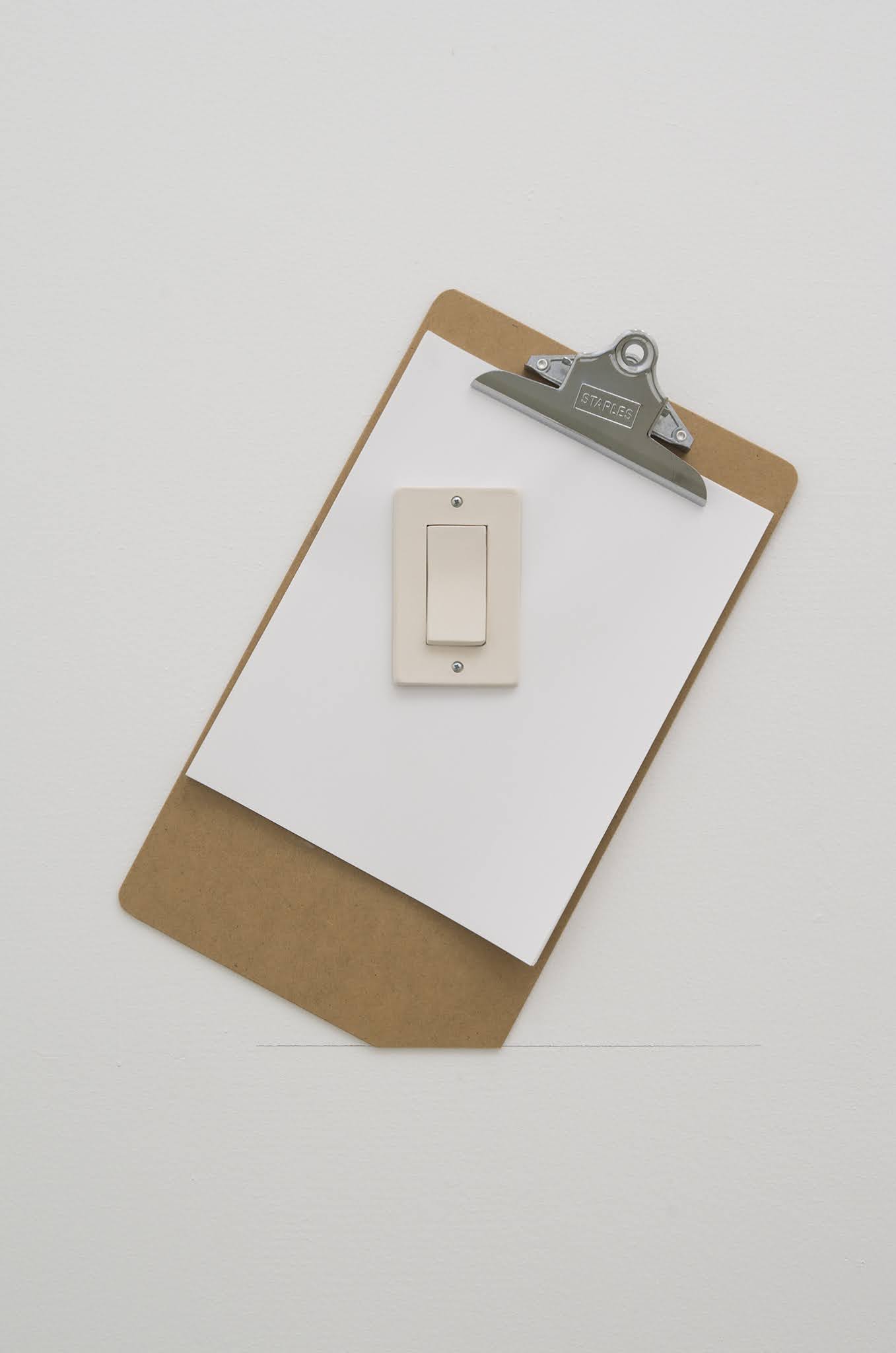 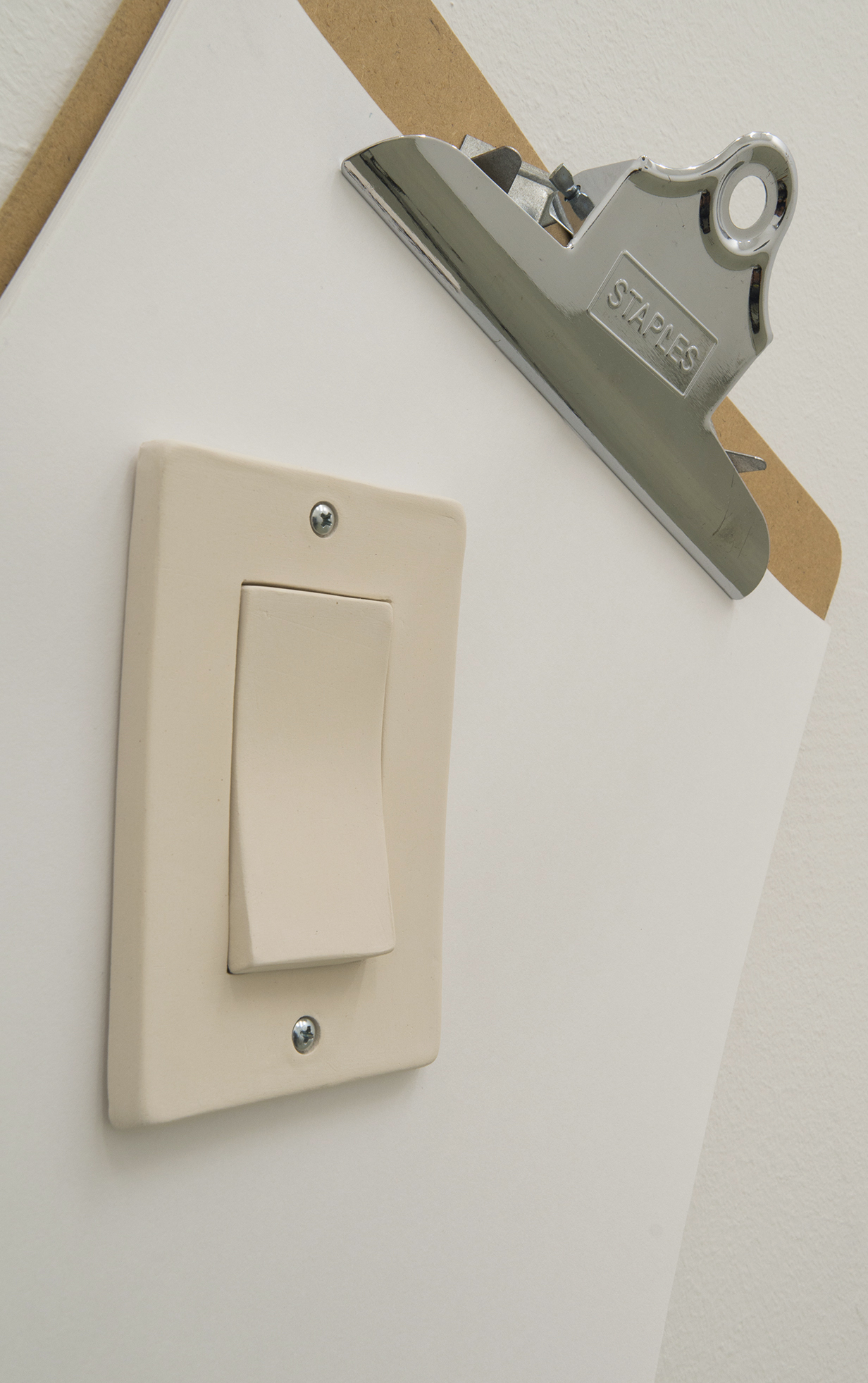 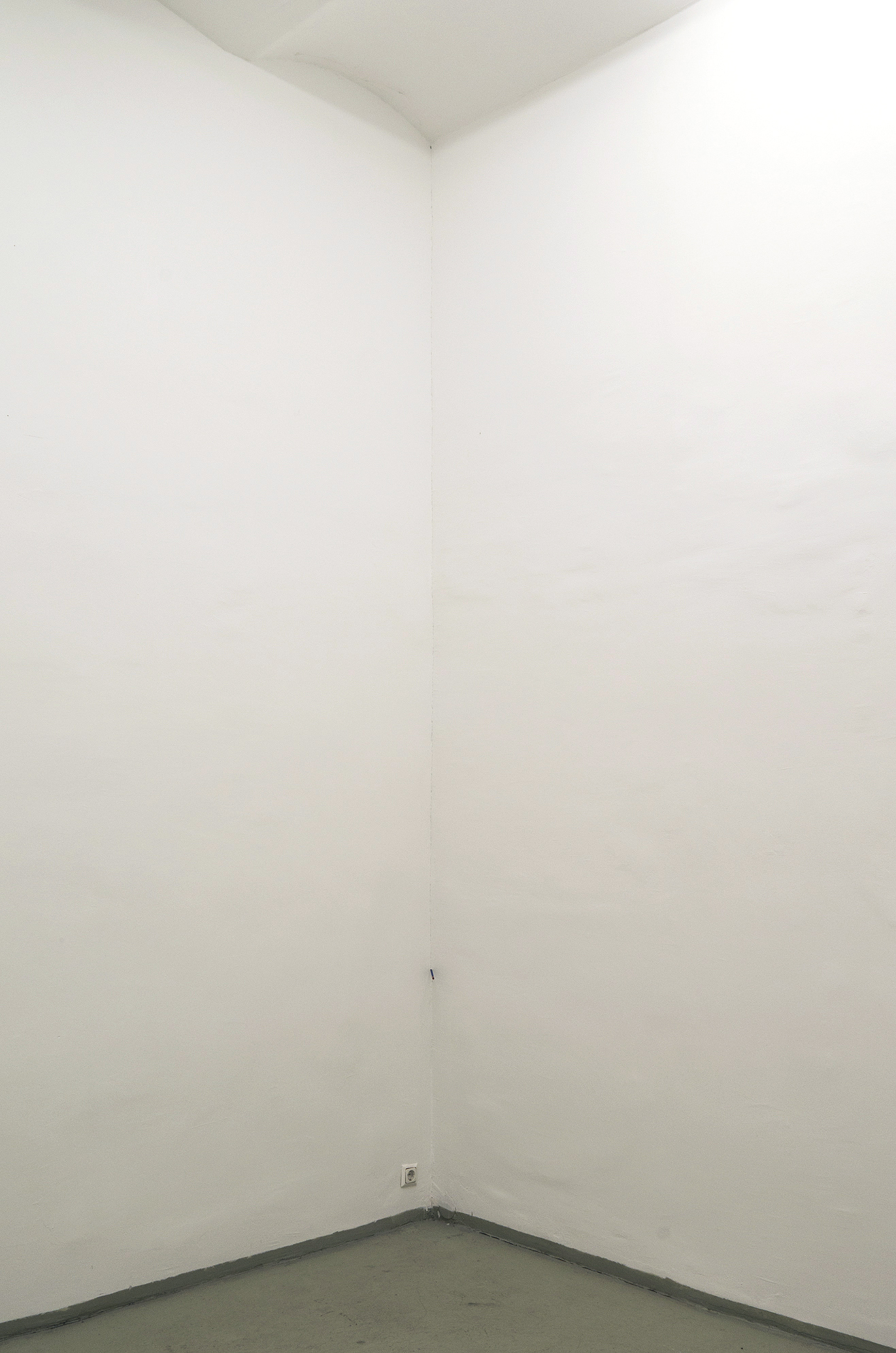 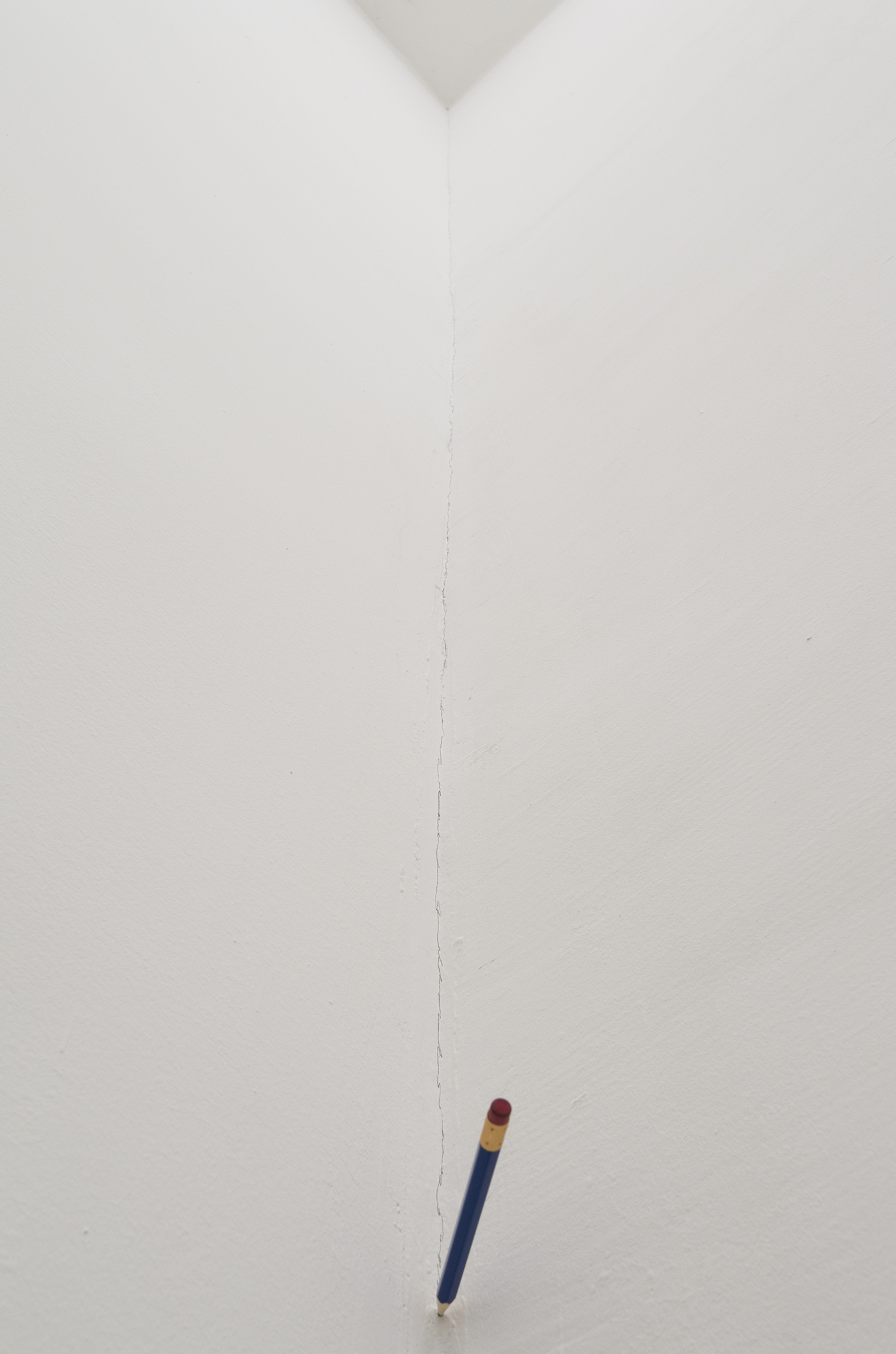 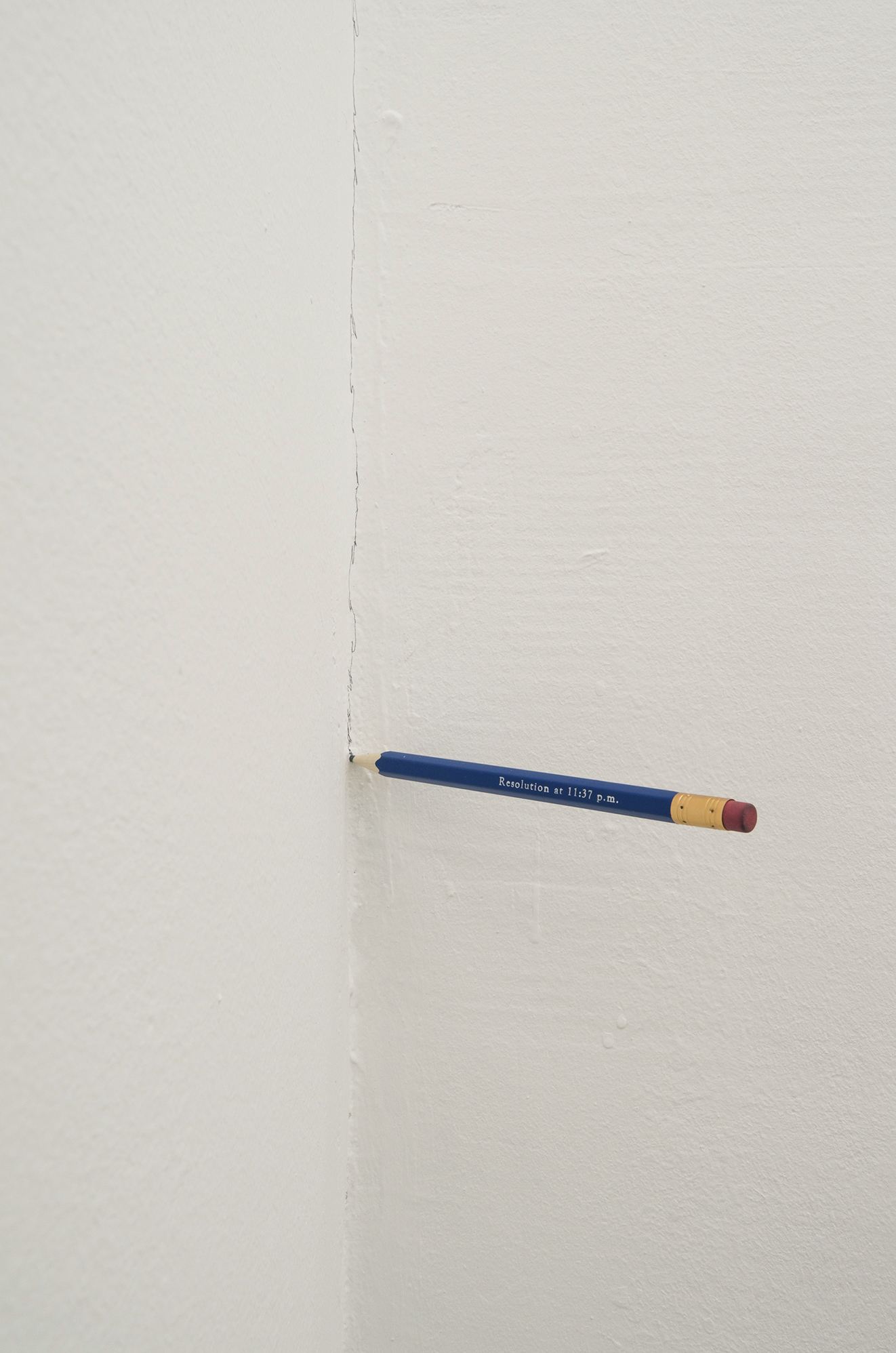 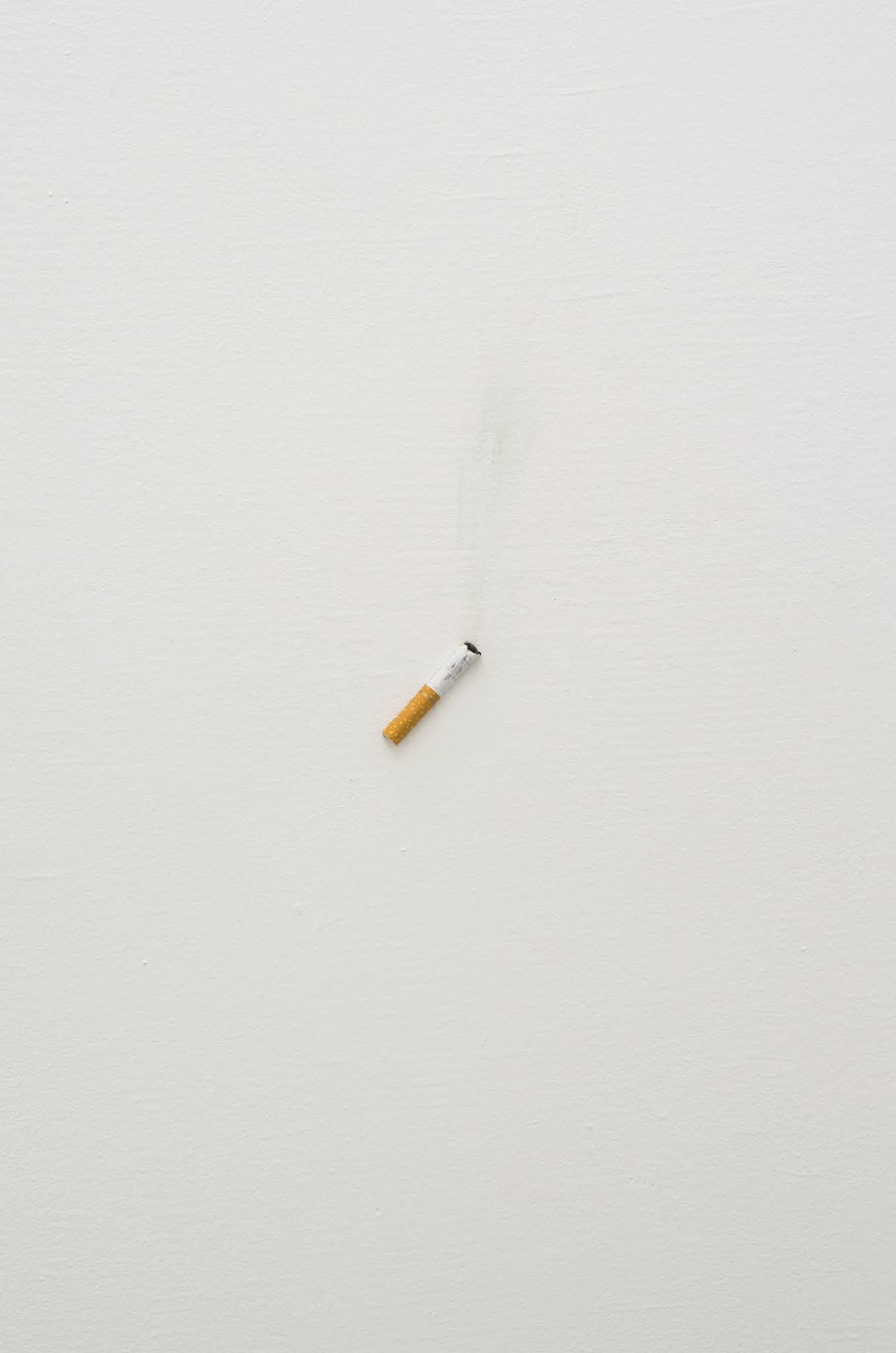 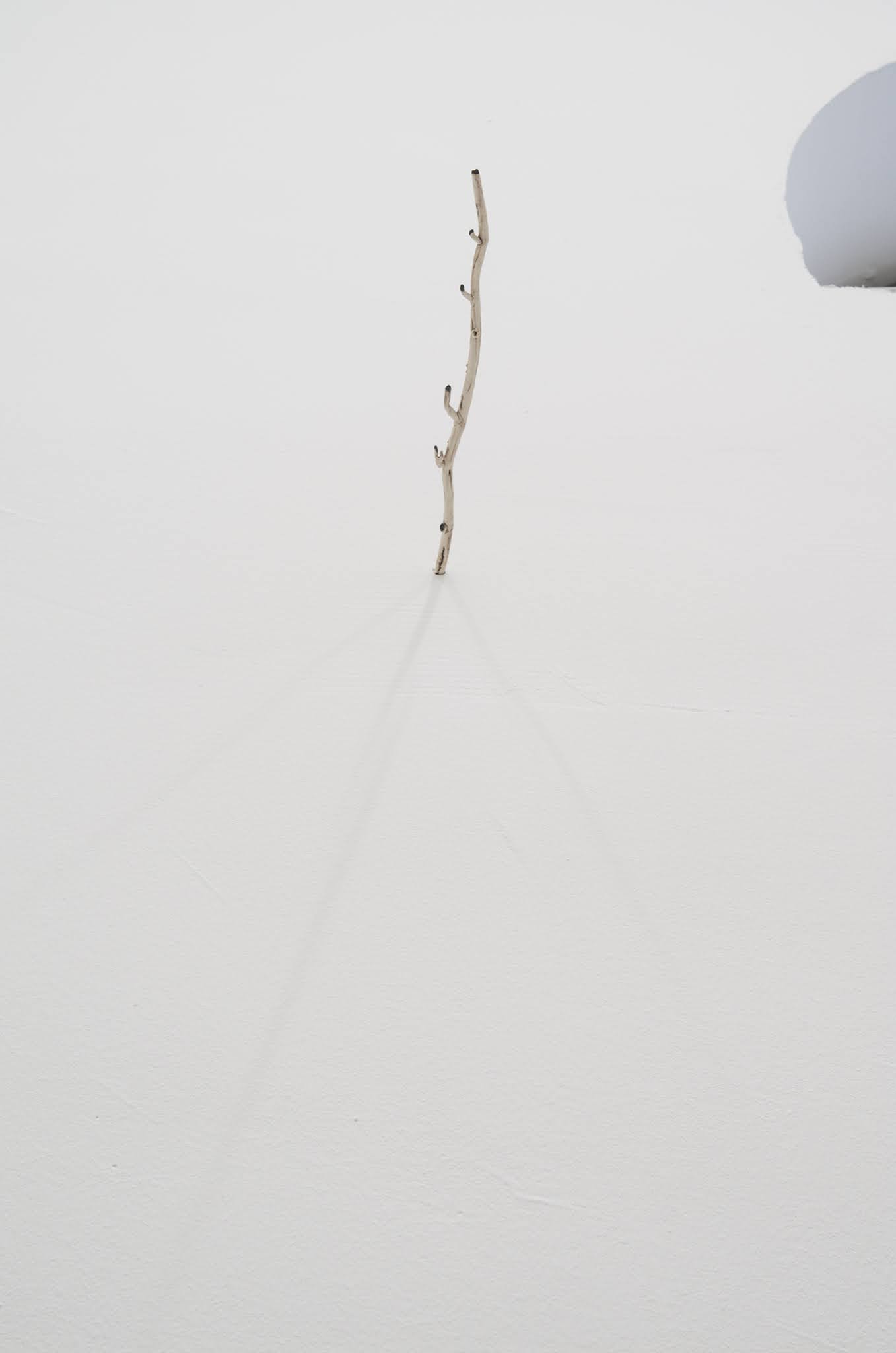 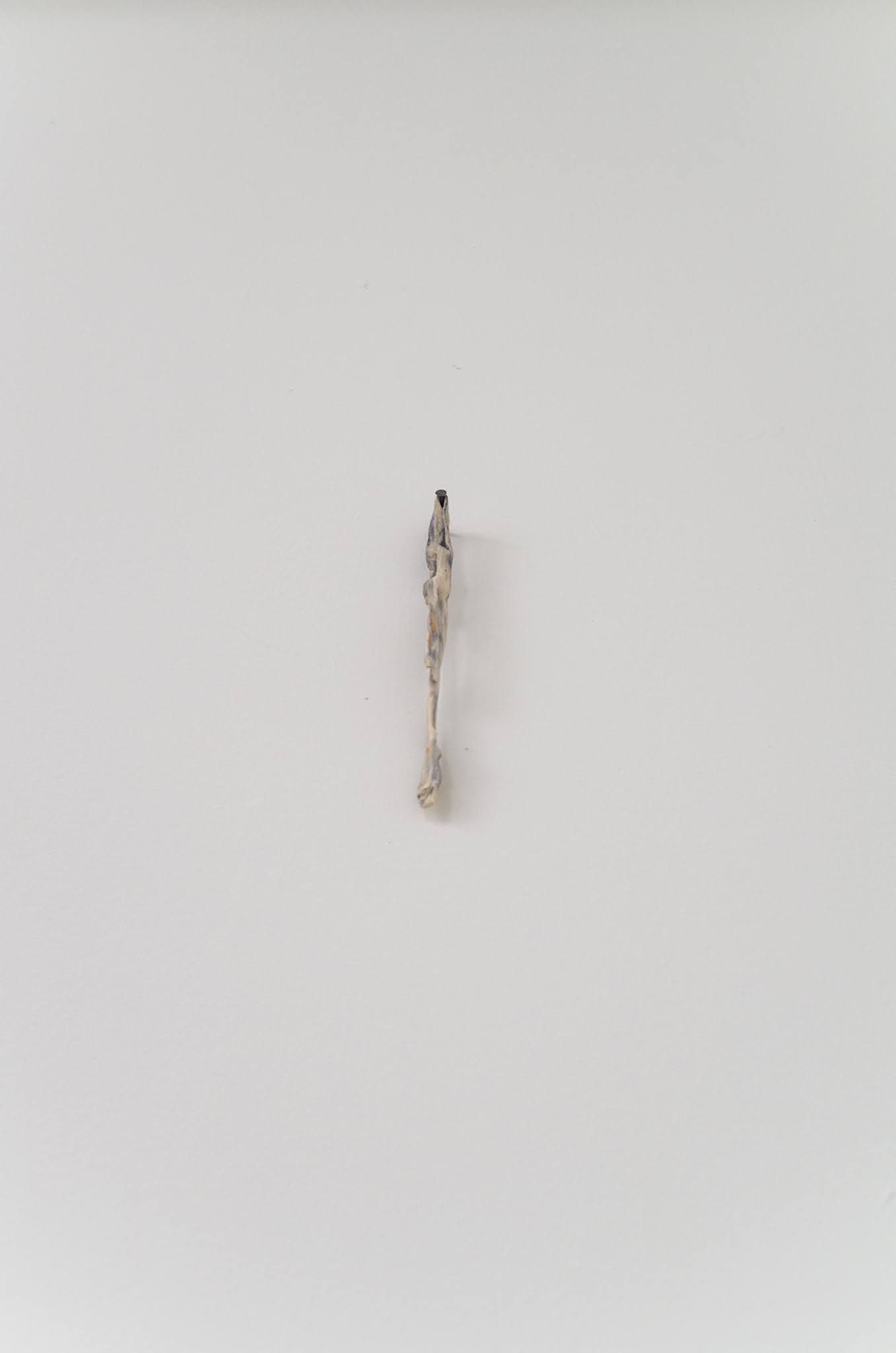 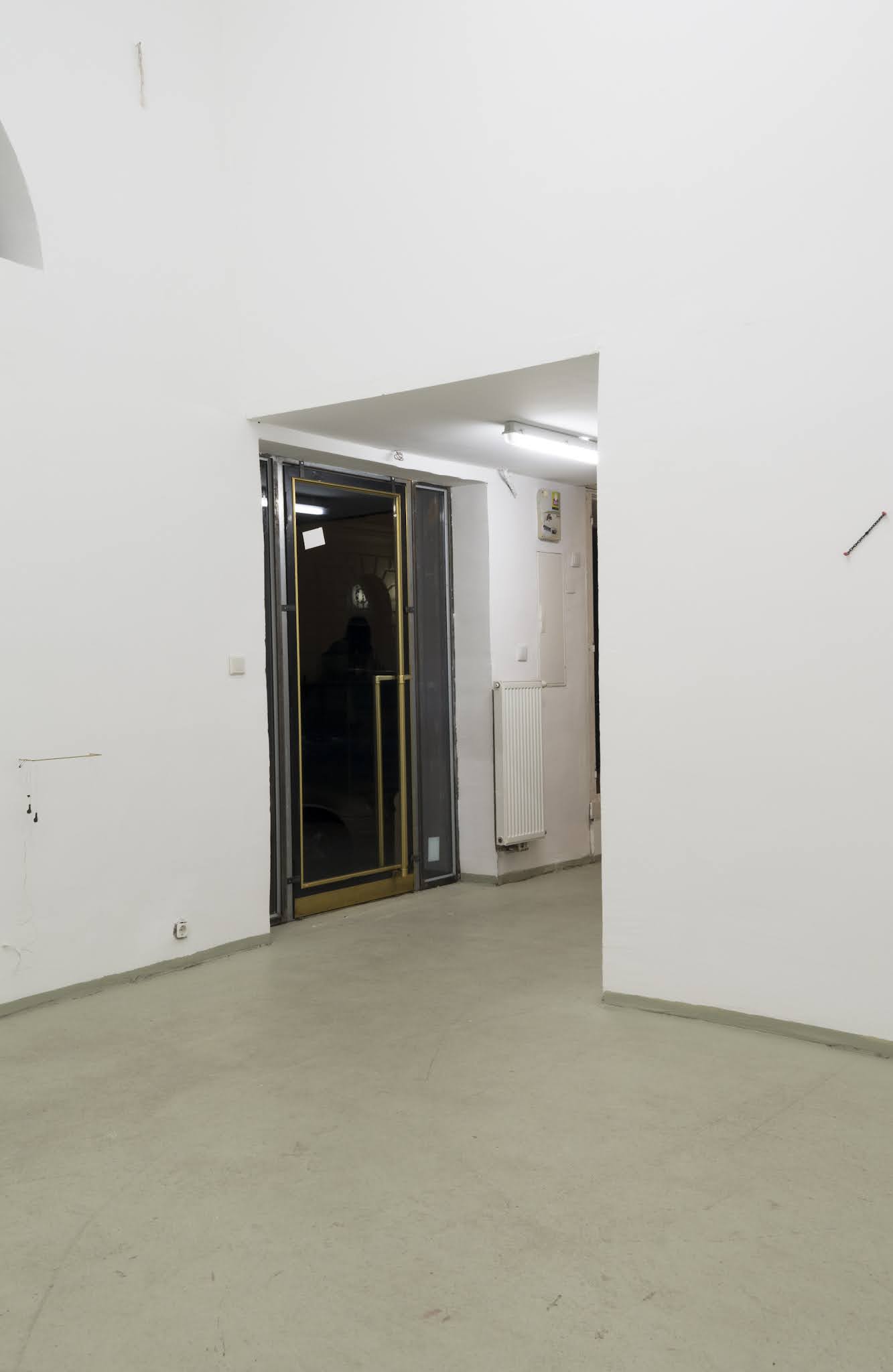 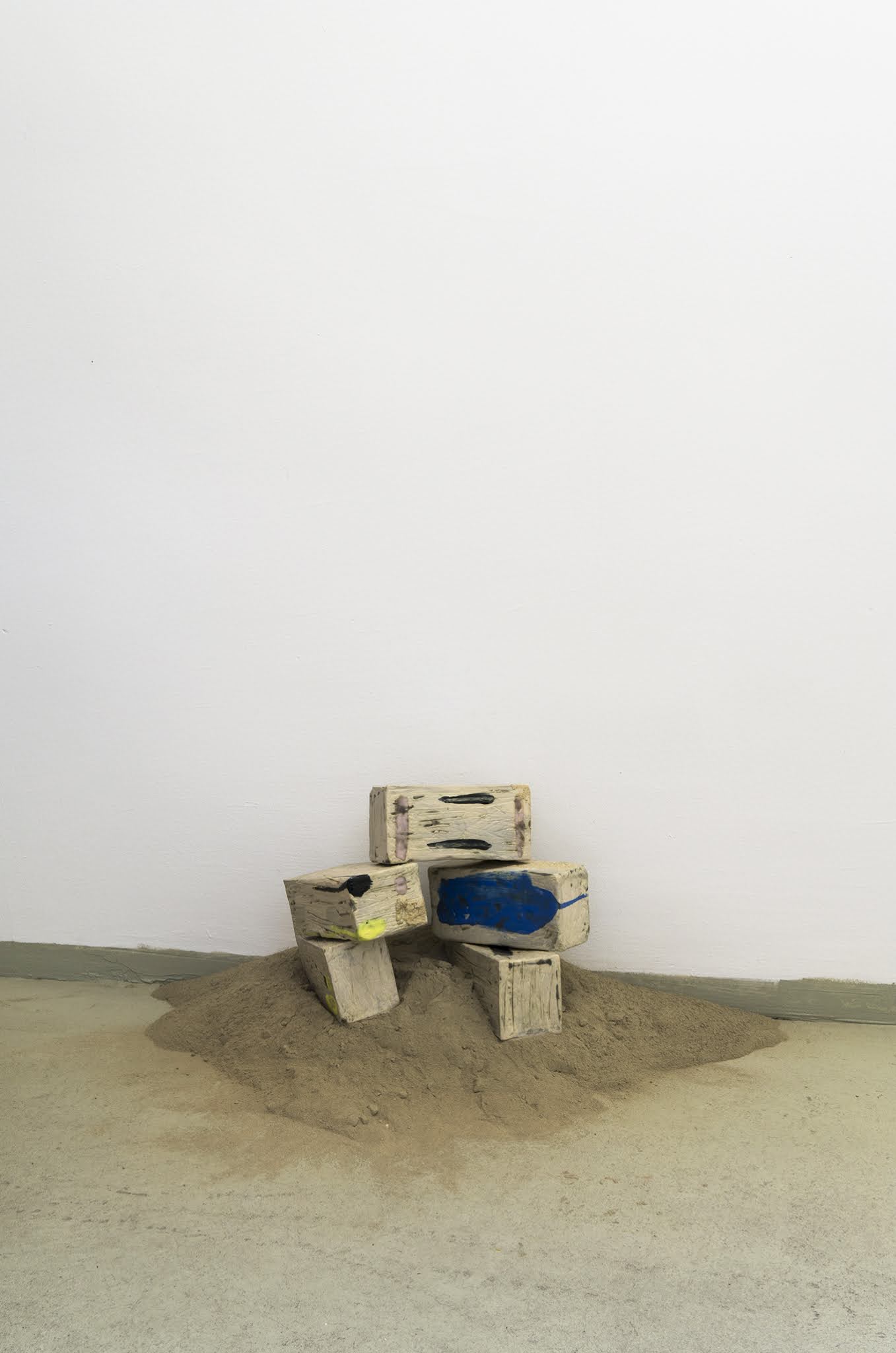 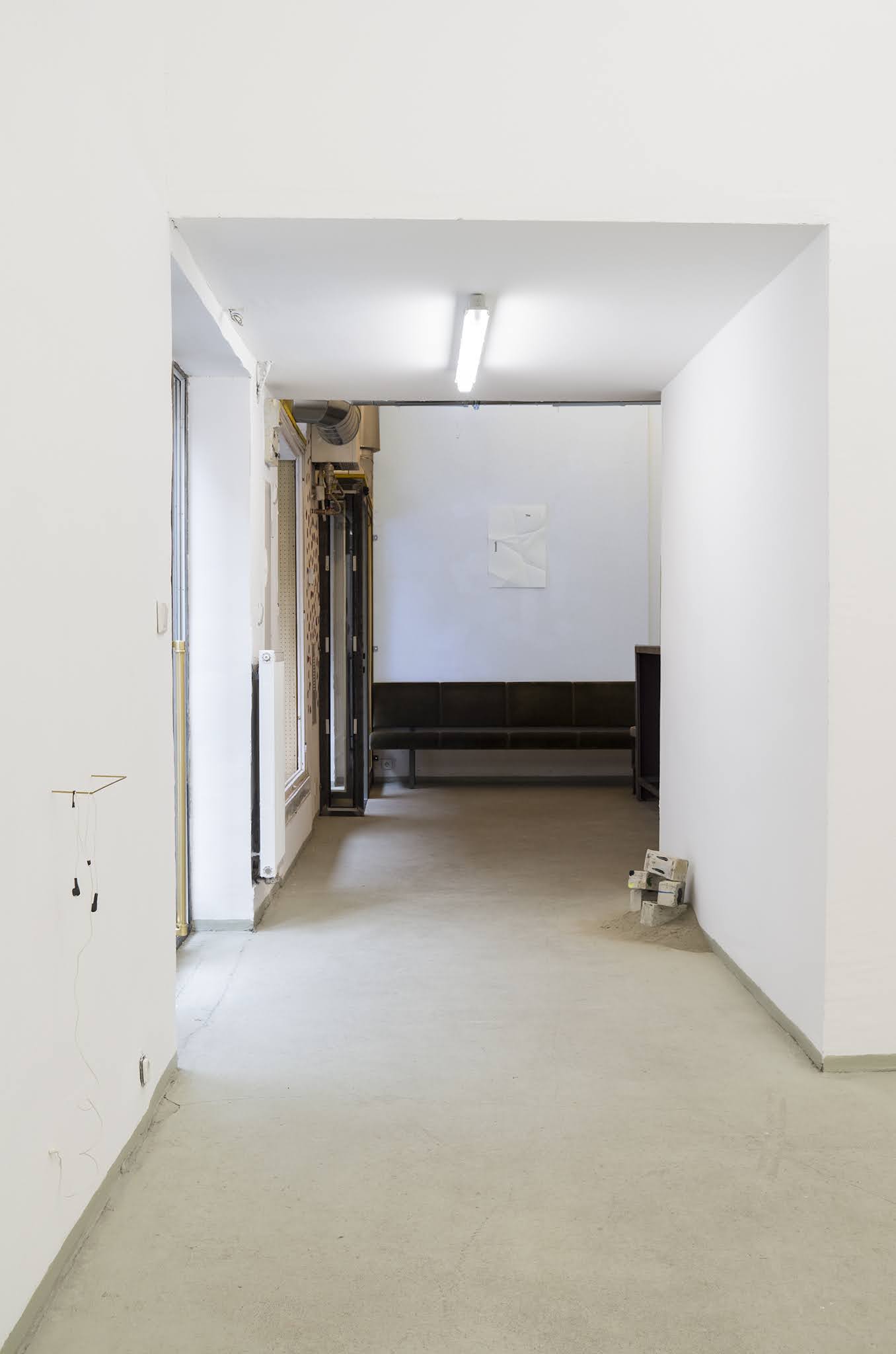 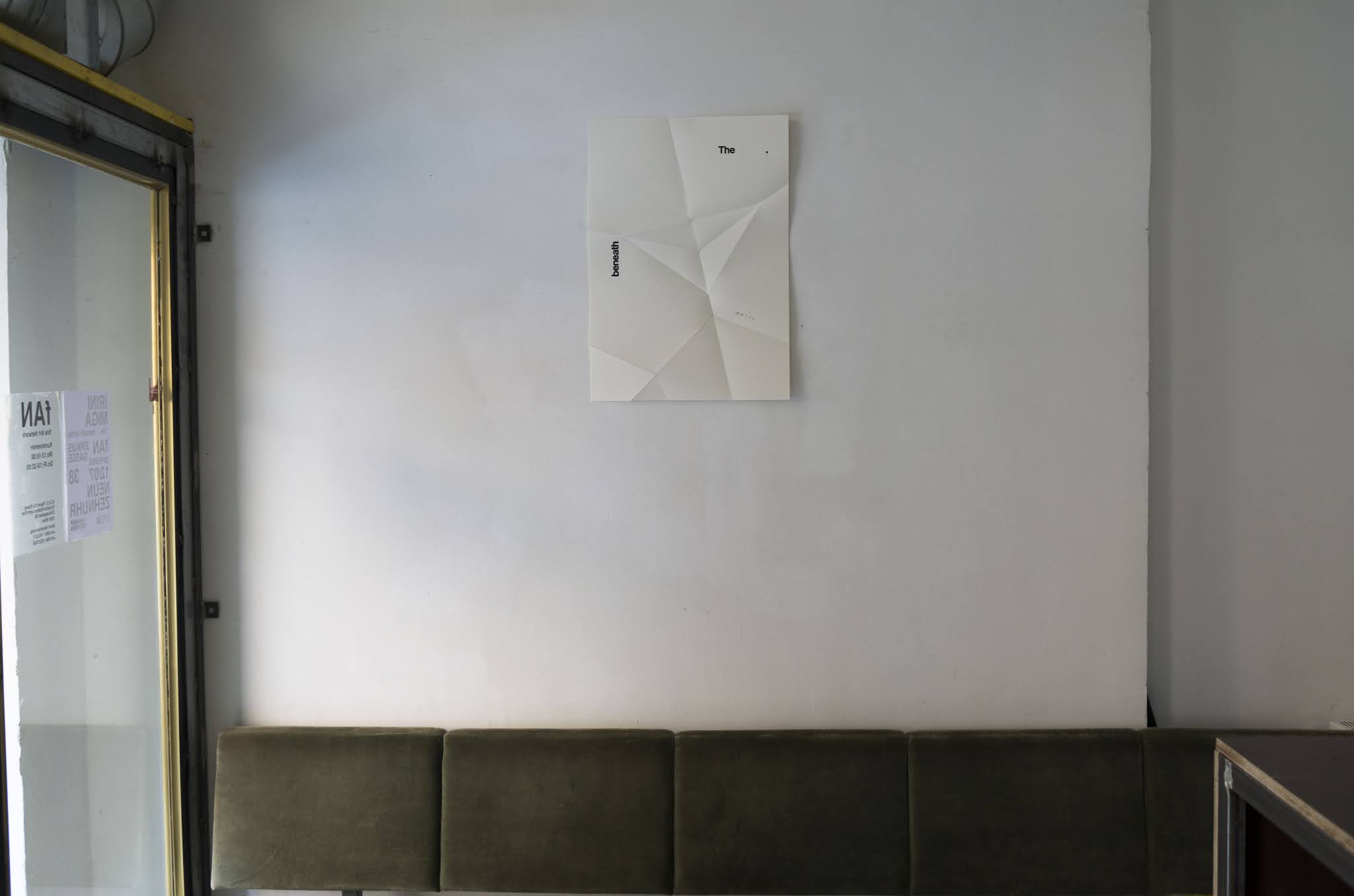 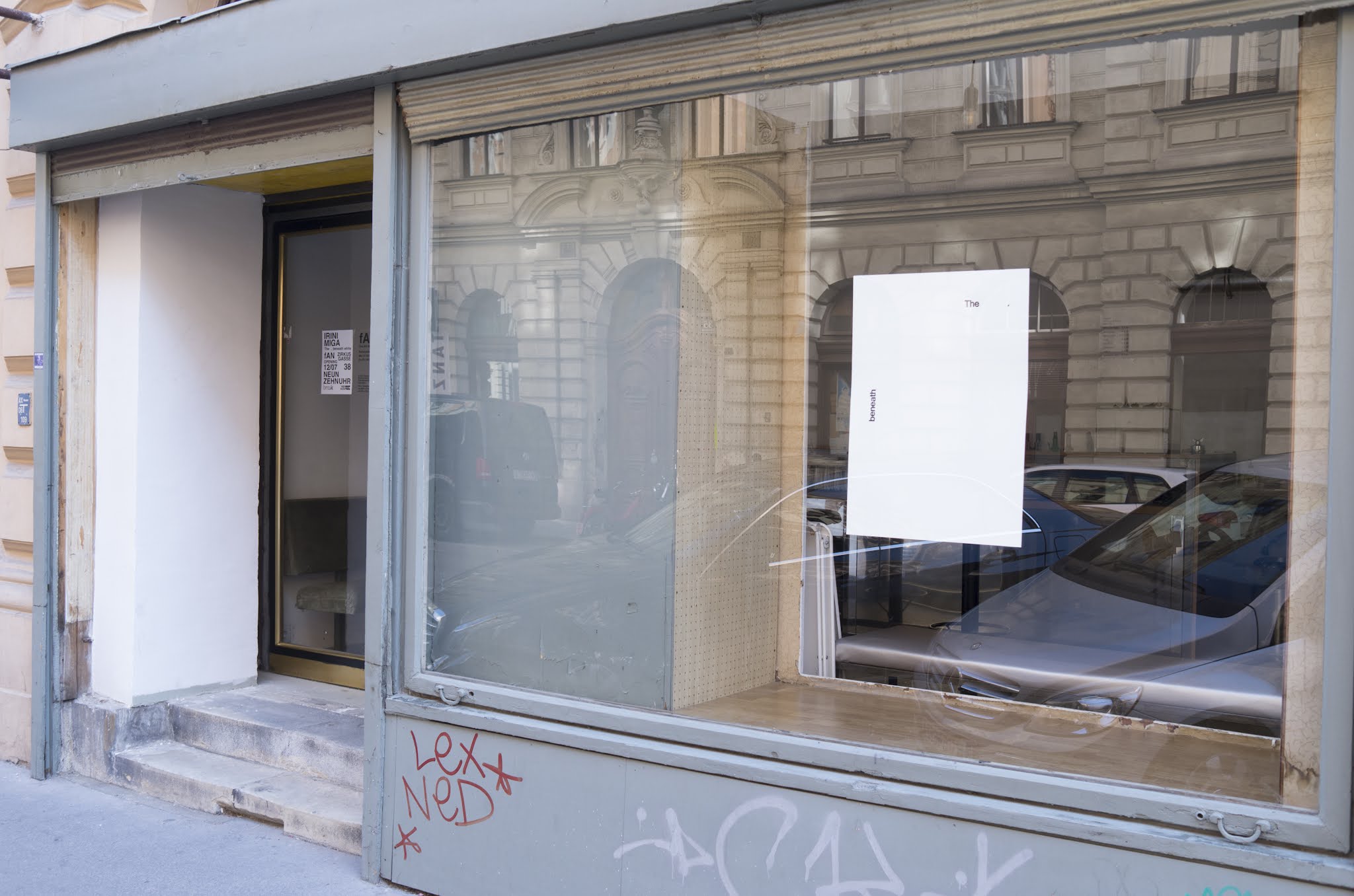 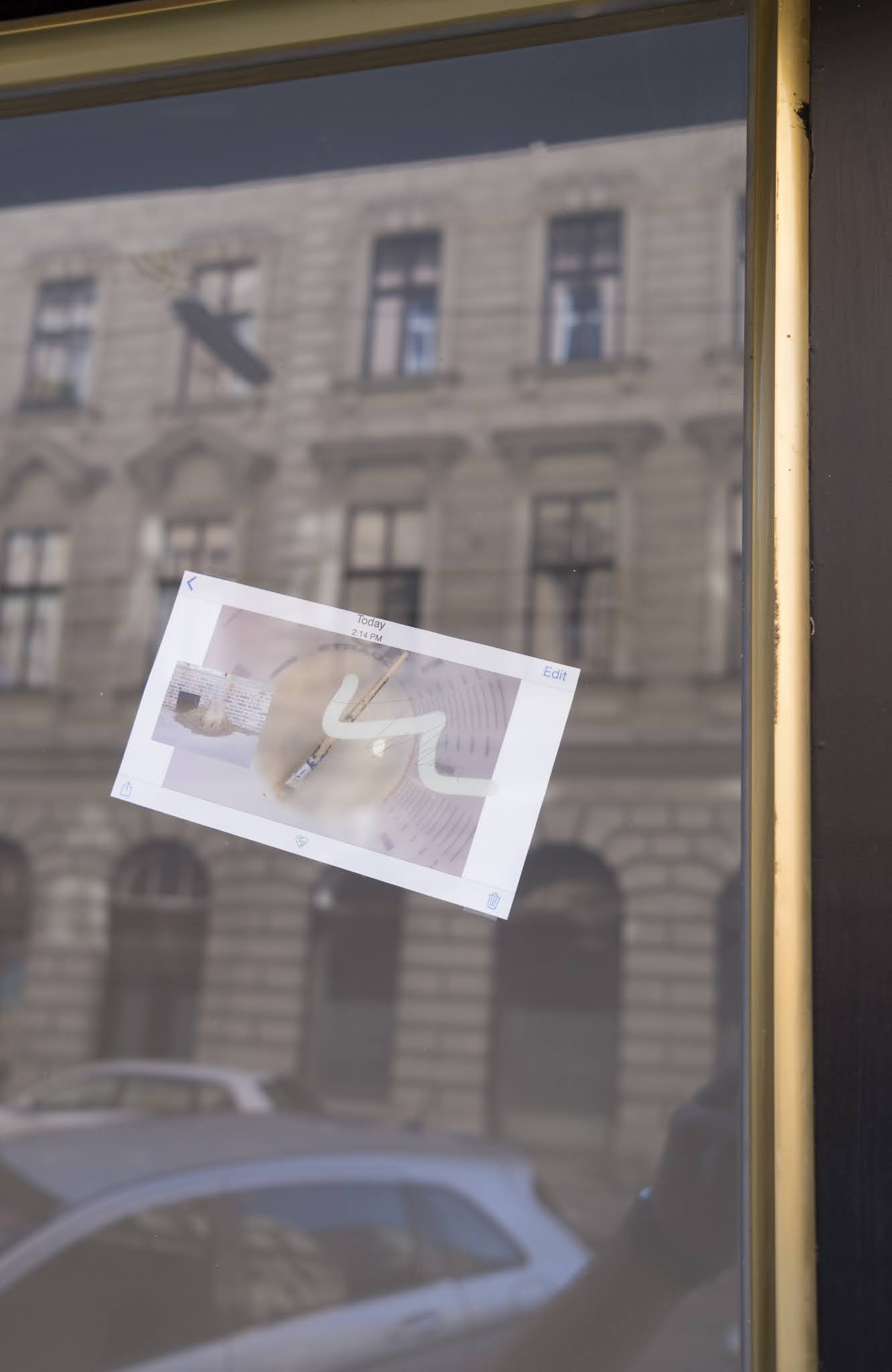 About to exit.
Basic things on the desk, a laptop and a chair.
The light from the ceiling - white - and it casts a big shadow of my head over the keypad.
charger - not to forget
keys
point A to point B
Pause 2”
Window minimized.
Nearly finished.
Eyes fixed on the doorknob.
Tear off the page.
Stand up

*All images courtesy of the artist and Wiener Art Foundation, Vienna