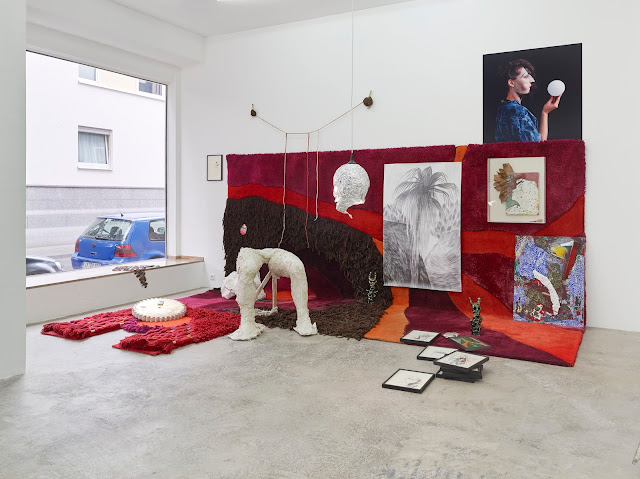 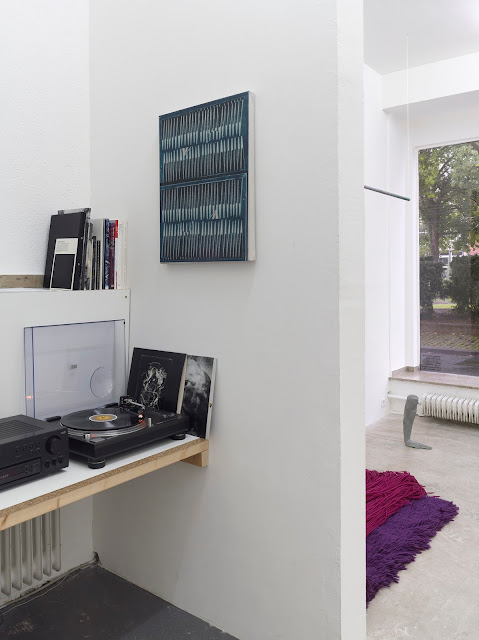 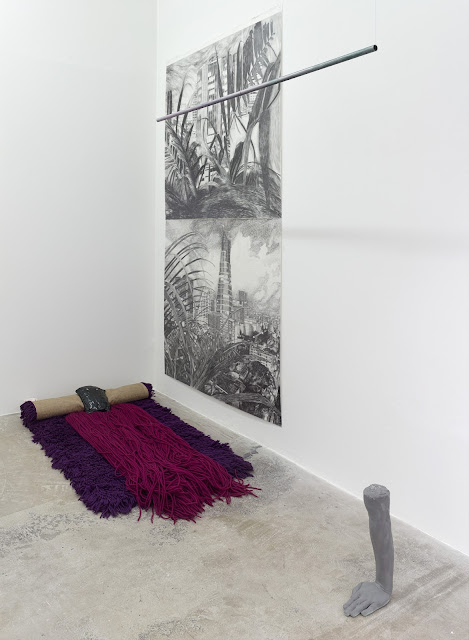 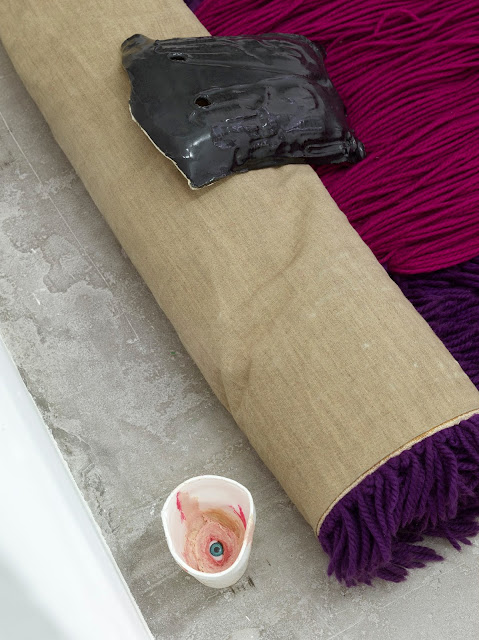 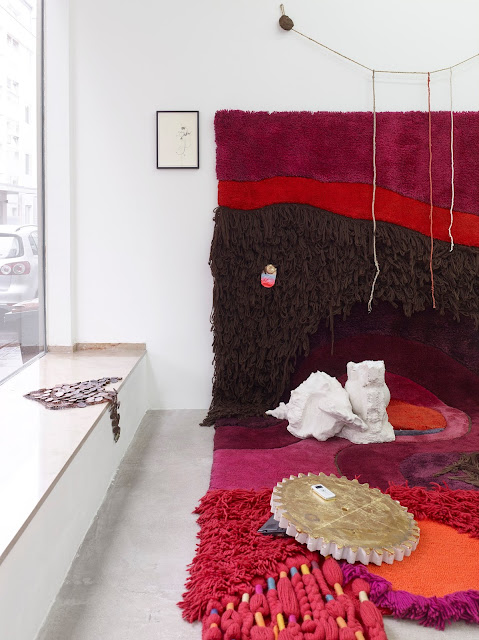 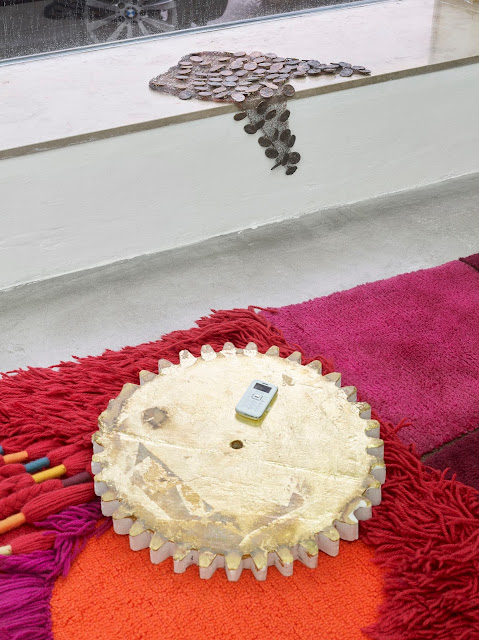 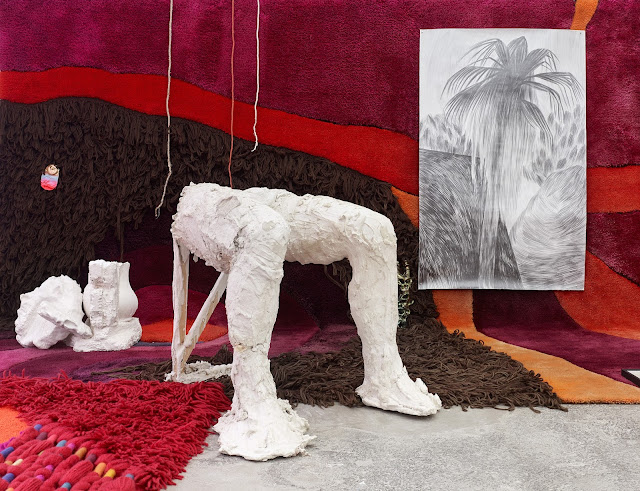 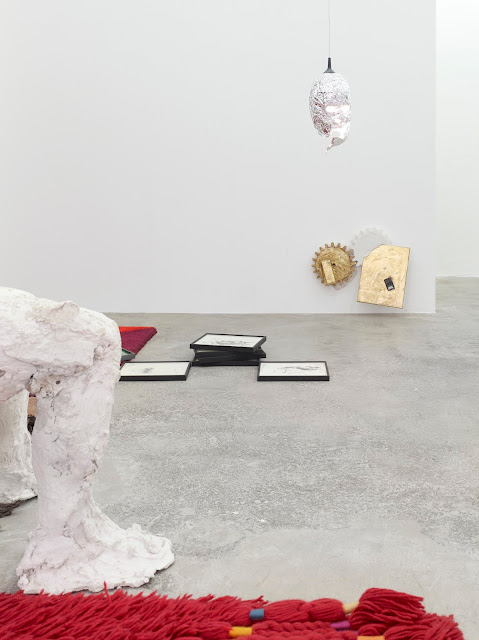 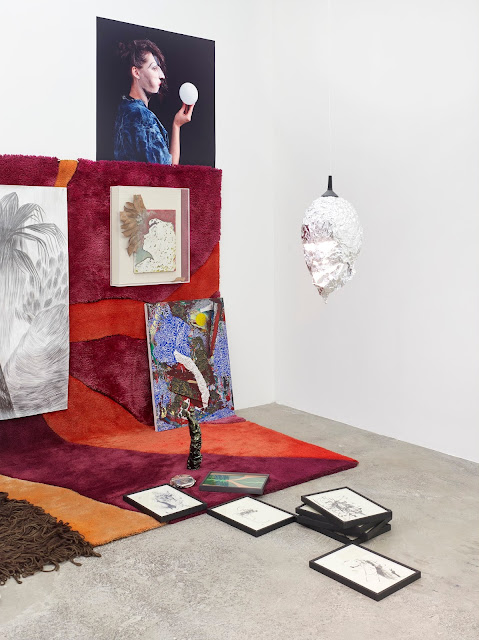 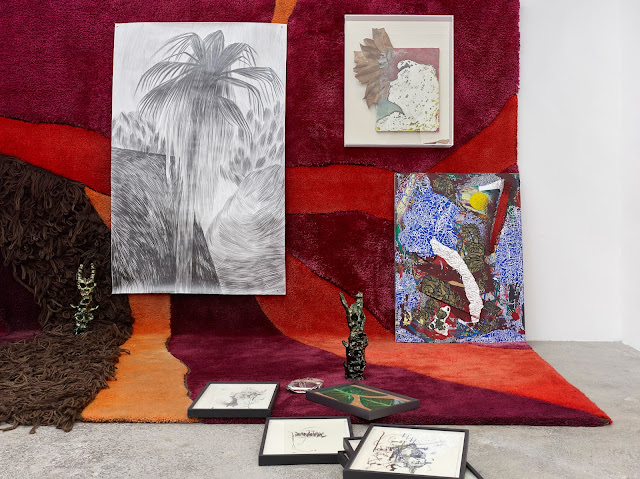 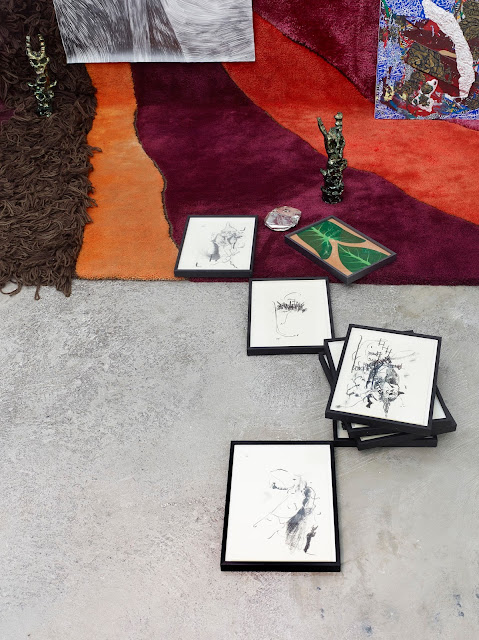 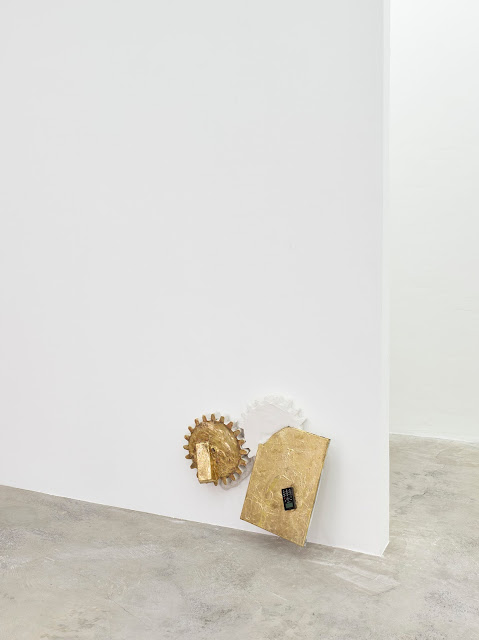 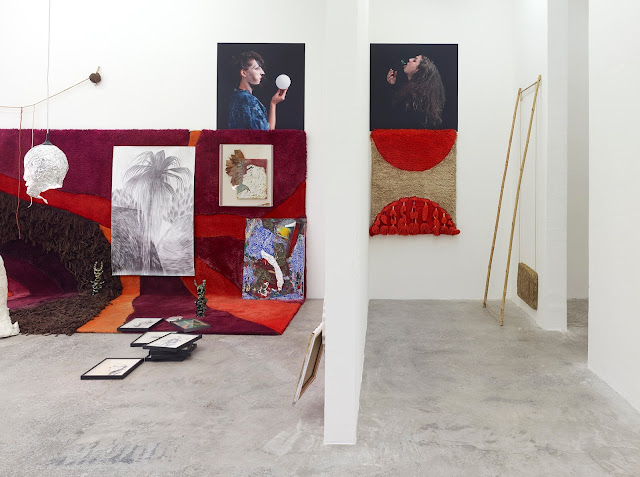 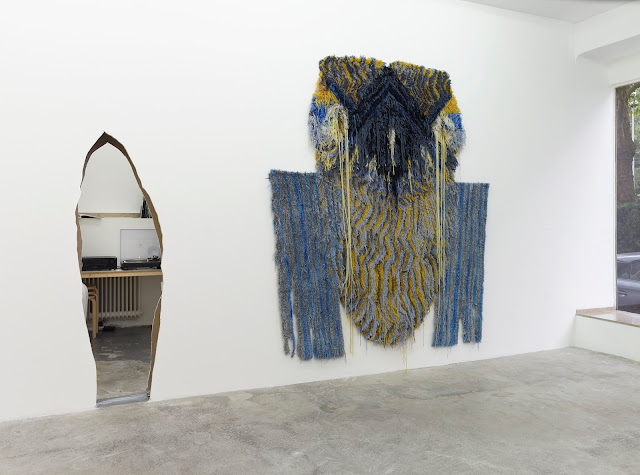 DREI is happy to present Corridor Plateau VI - the latest version of an ongoing series of exhibitions
established and curated by the artists Christian Freudenberger and Markus Karstieß. After Corridor Plateau III (May – June 2013), this will be the second time the gallery is hosting this extraordinary project.
Recorded on the occasion of the exhibition’s first edition in 2011 at Kunstverein Schwerte, Corridor Plateau is also the title of a record by Detlef Weinrich aka DJ Toulouse Lowtrax* which since then has been accompanying each stage of the project with its ever-changing constellations through various spaces, places, cabinets and corridors.
„[...] On a plateau, things happen without real direction or end. Here was an exhibition that purported to be both and multiplicitous – teleological and lacking orientation, finite and eternally in flux. This, of course, is quite a claim: to make visible simultane-ously the rabbit and the duck. [...] Everything here seemed intended to confuse: it is up to you, visitor, the setup said, to put things together. However, the show began to come together. Not in the standard way of making sense, of telling a particular kind of story – or even, conversely, of telling no story at all. But in another sense. Certain works related because of their form, others because of the materials employed. There were works that engaged with each other because of colour (whites, oily palettes),topic (utopia and dystopia), or reference (digs at Benjamin and Freud). Instead of one narra-tive, a plethora of potential narratives unfolded. Narratives that were unclear, unstable and incoherent.
Corridors, linear stories were suggested, but in the manner of the plateau: bouncing off of


each other, moving without clear orientation. But moving nonetheless.“ (Timotheus Vermeulen on Corridor Plateau III, DREI, Cologne / Frieze d/e No.11, ...2013)

Images courtesy the artists and DREI