Babble On at Topless / NY 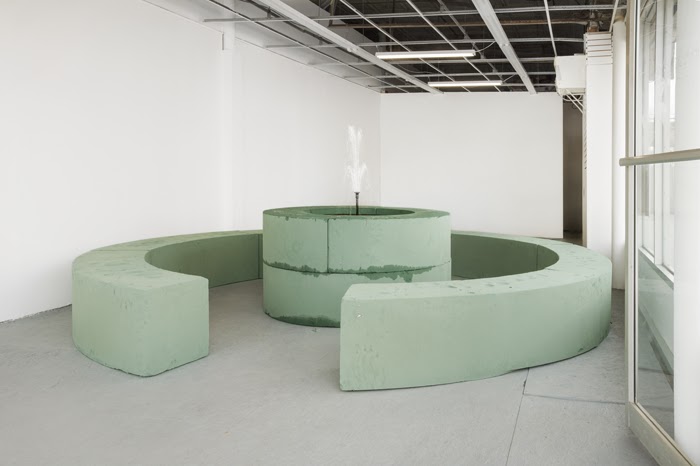 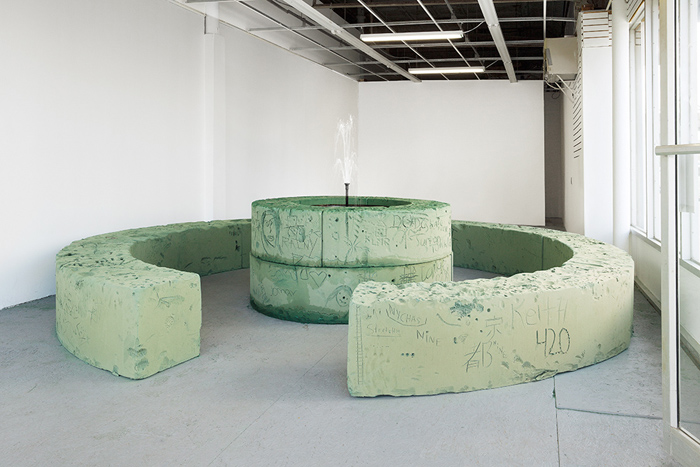 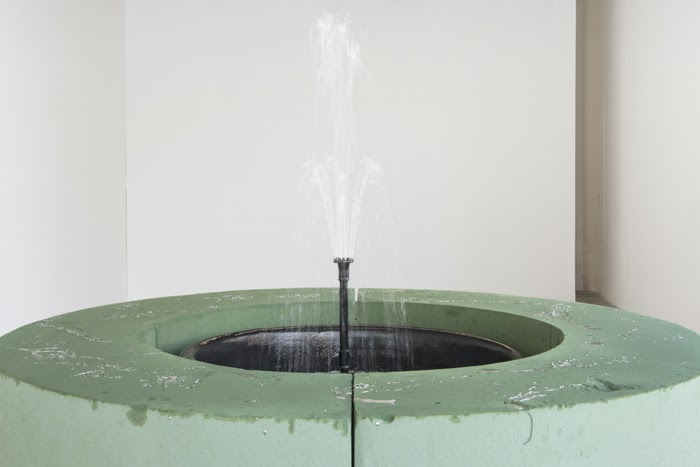 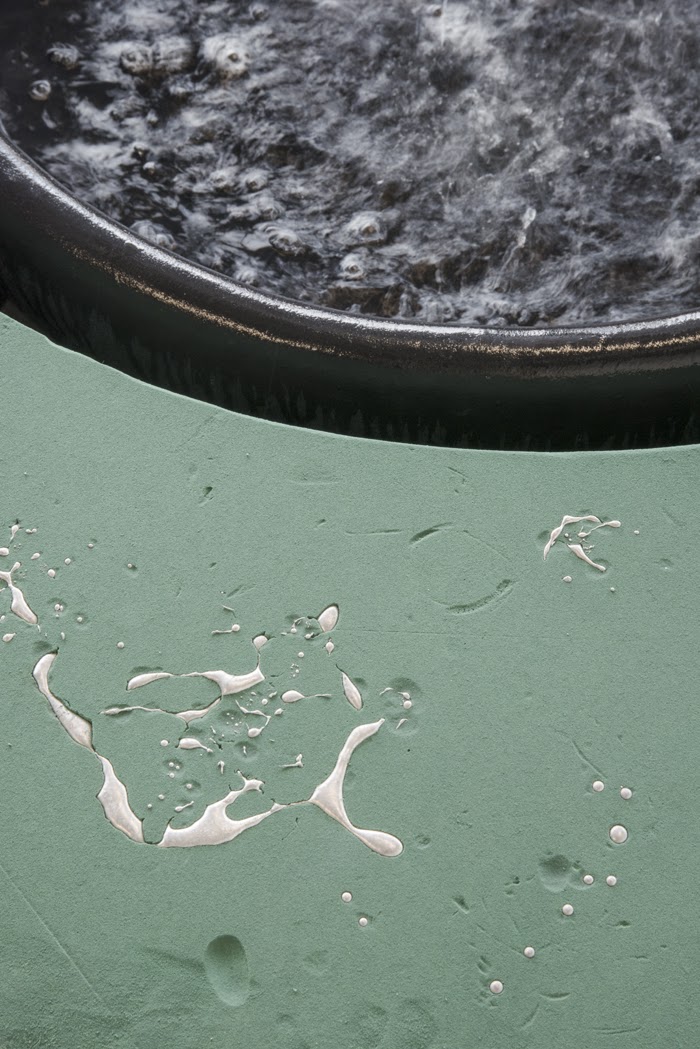 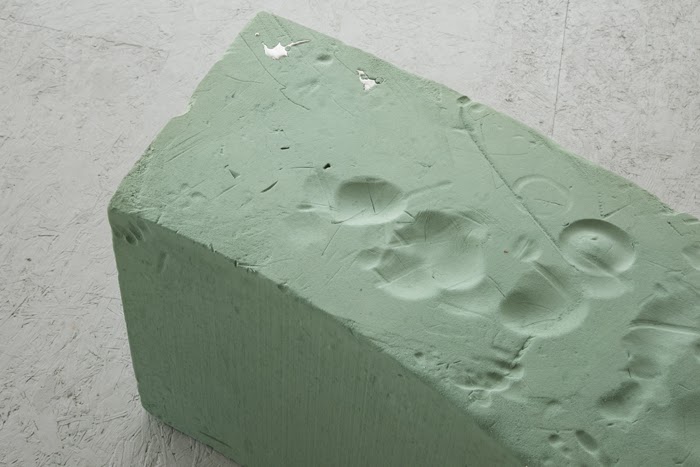 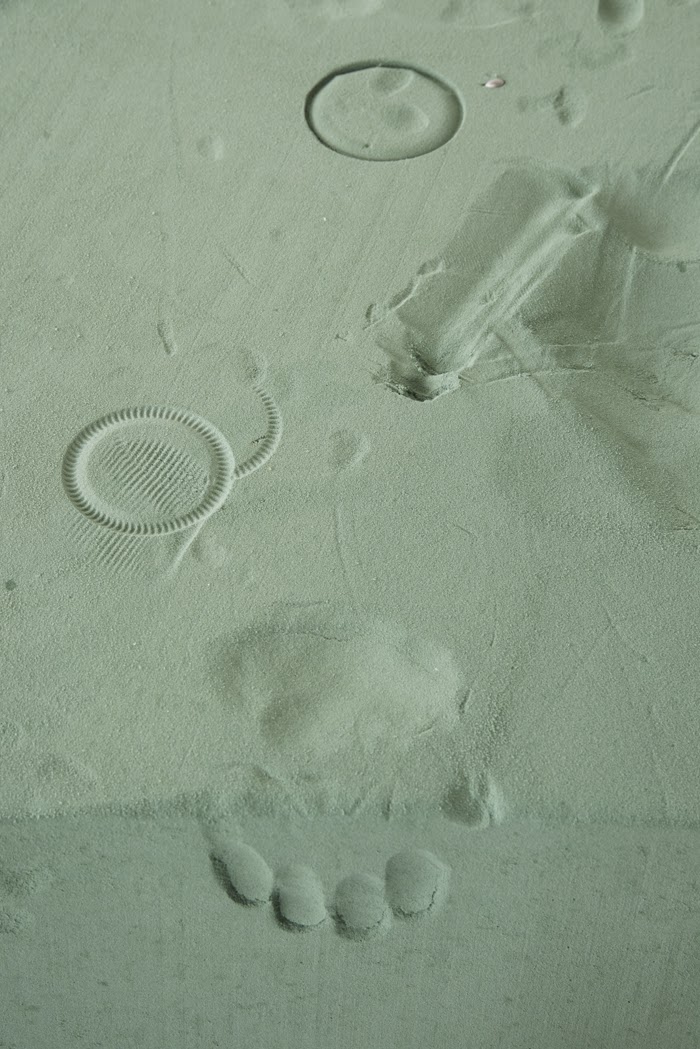 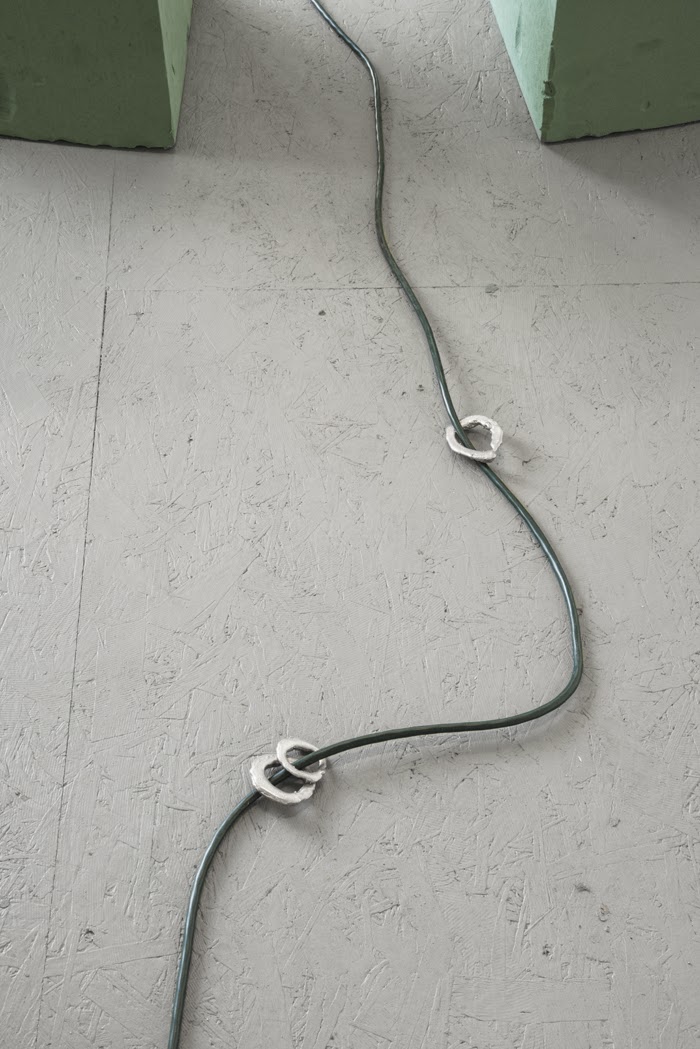 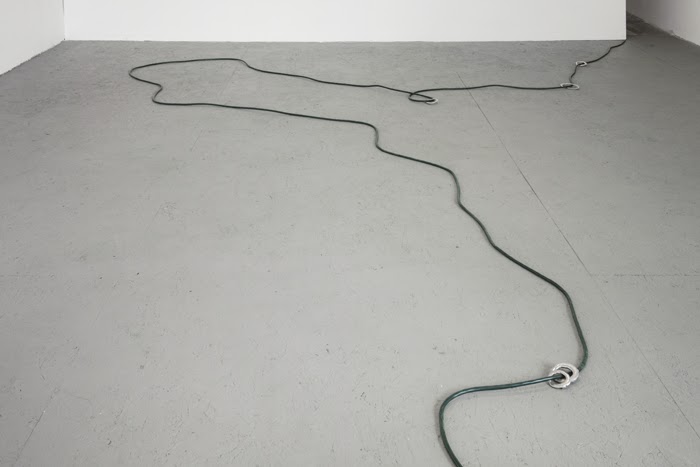 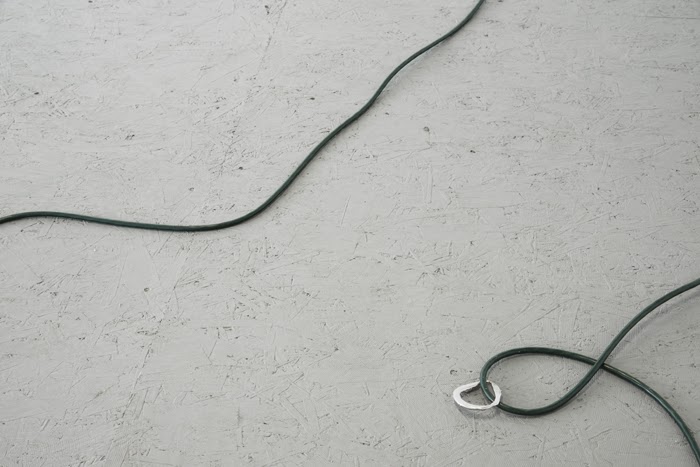 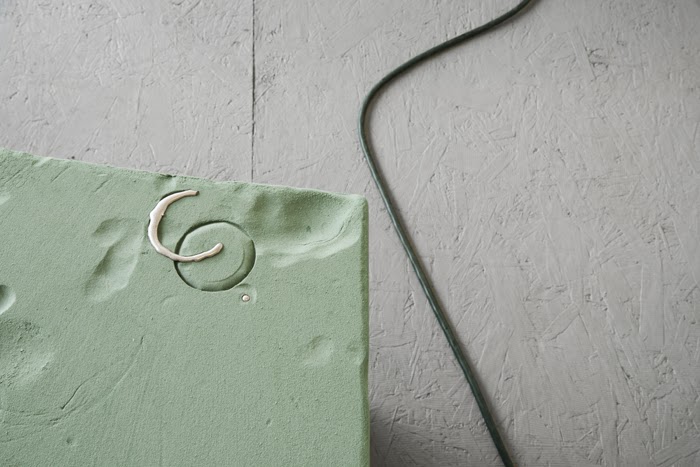 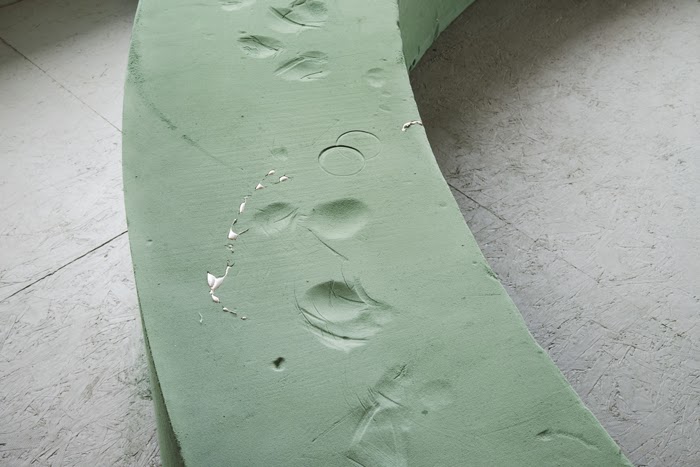 Hi - it's been some time, I hope you remember me.  We first met at the pavilion where we accidentally rubbed shoulders. I saw you through slivers of light as we walked  amidst the living walls of that labyrinthine space. I watched your feet as you wandered, and saw you carve an inscription into the wall, was it your name? Eventually we joined hands to greet, exchanging some of the lingering green dust that remained on our fingers. I carried around a trace of you and it the rest of that day. Mixed matter.

This morning in the privacy of my kitchen I squeezed a lemon into a glass of water and remembered you.

We're not strangers anymore, though I feel vulnerable writing to you. I'd like to see you again…will you meet me at the fountain? We won't be alone, if you wish for sensory sensations that might make this less awkward. The trickling water should calm, though I'll always wonder if we might witness a flood, a trickle turned overflow.

Once there we'll decide what's next, it's really just a place between spaces.

Topless presents Babble On, a project commissioned by the gallery, and the second collaborative installation by Nadia Belerique, Lili Huston-Herterich and Laurie Kang. For their first collaboration, “The Mouth Holds the Tongue” at The Power Plant Gallery in Toronto, the artists re-imagined an iconic sculpture pavilion by Aldo Van Eyck. Their re-creation flipped the space in multiple ways, inverting hierarchies of material and space. There was no replication of the original modernist sculptures housed by the pavilion. The walls were constructed entirely of floral foam, a craft-based synthetic material for floral arrangements; its sensitive surface denies objectivity as it is easily marked by intentioned and unintentioned interactions. The inscriptions grew exponentially over the course of the exhibition by visitors to the space, markedly changing the installation’s appearance. The space was flipped upside down to conjure a recalibration of body; the lights were on the floor as a lit grid, the maze-like walls suspended above from the ceiling. Metal sculptures resembling fruit dwelled in and around the space suggesting new metabolizations.


Babble On will be a site-responsive installation, once again utilizing floral foam. The artists will re-create a fountain-cum-well with benches for sitting, talking and observing. The installation will again bear the marks of its sitters and visitors with an additional sound element via the fountain’s spout, using the water directly from Rockaway Beach. Babble On is a space for no answers, a facilitation of intimacies, negotiations and friendships in the making. The title playfully extends its first iteration, suggesting the artists’ continued babblings on collaboration as ongoing experiment, embodiment of space and material sensitivity.

Nadia Belerique (b. 1982) Lives and works in Toronto. Nadia Belerique works in installation primarily made of photo-based images and sculpture. She has recently exhibited in shows at Daniel Faria Gallery, Toronto, Kunsthalle Wien, Austria;Tomorrow Gallery, New York, The Power Plant, Toronto and The Art Gallery of Hamilton, Hamilton. In 2015 Belerique completed a residency at Fogo Island Arts and received the Toronto Friends of the Visual Arts’ Artist Award. She is participating in the upcoming Gwangju Biennale 2016, and the Montreal Biennale, 2016. Her work is represented by Daniel Faria Gallery in Toronto.
Lili Huston-Herterich has maintained an active studio and curatorial practice in Toronto since she received her BFA from York University in 2010. With a focus on multidisciplinary installation, Huston-Herterich's studio practice is informed by the tendencies of space and how it shapes the movements within it. She has recently exhibited at AC Repair, Toronto (2016), Peregrine Program, Chicago (2015); The Power Plant Gallery, Toronto (2015), 8-eleven Gallery, Toronto (2014); Birch Contemporary, Toronto (2014); and OCAD University, Toronto (2014).