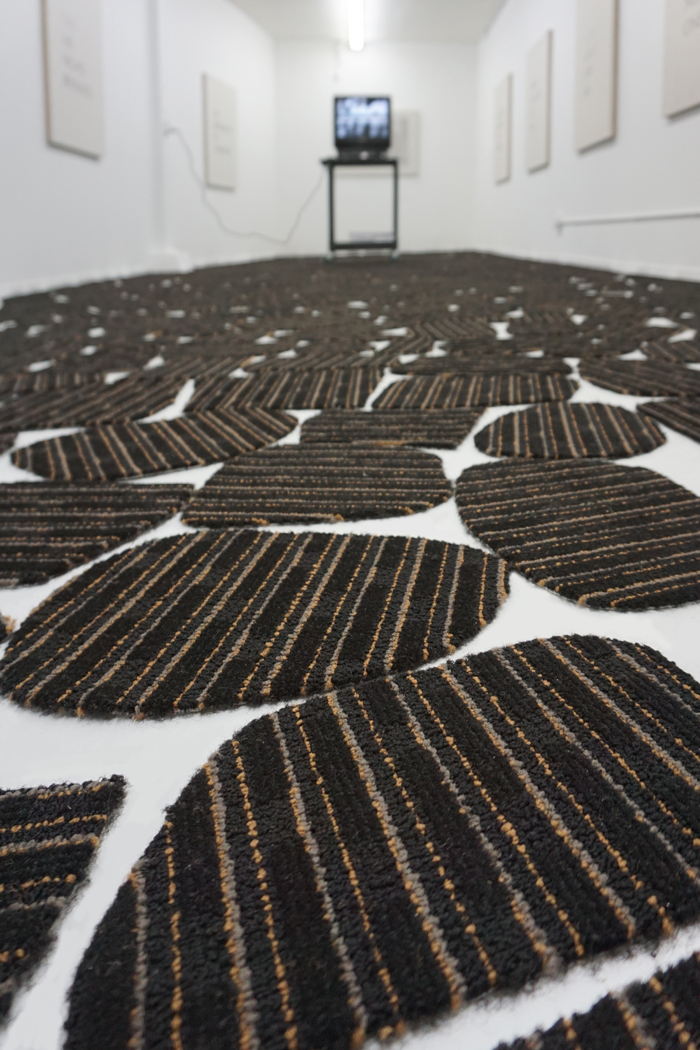 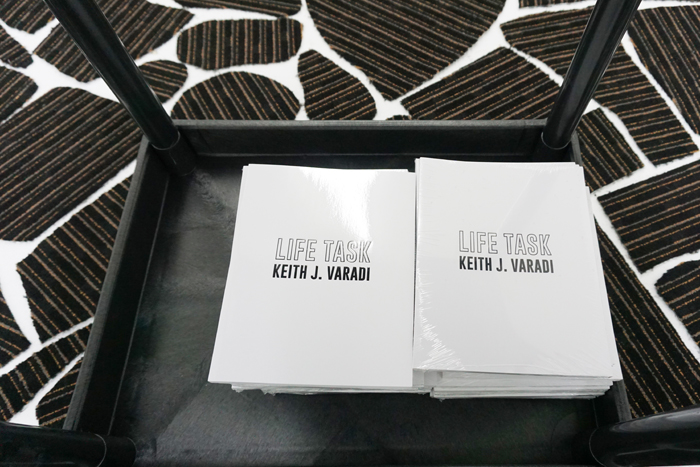 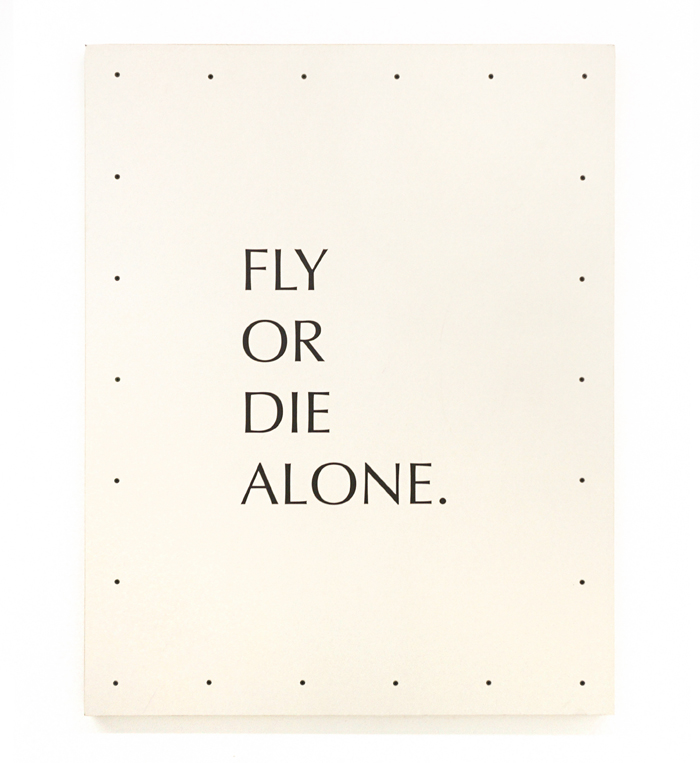 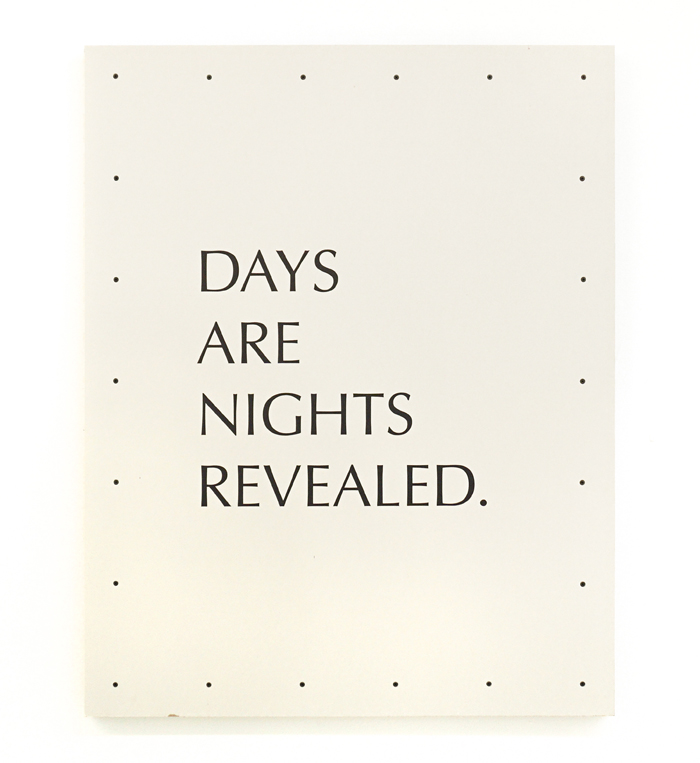 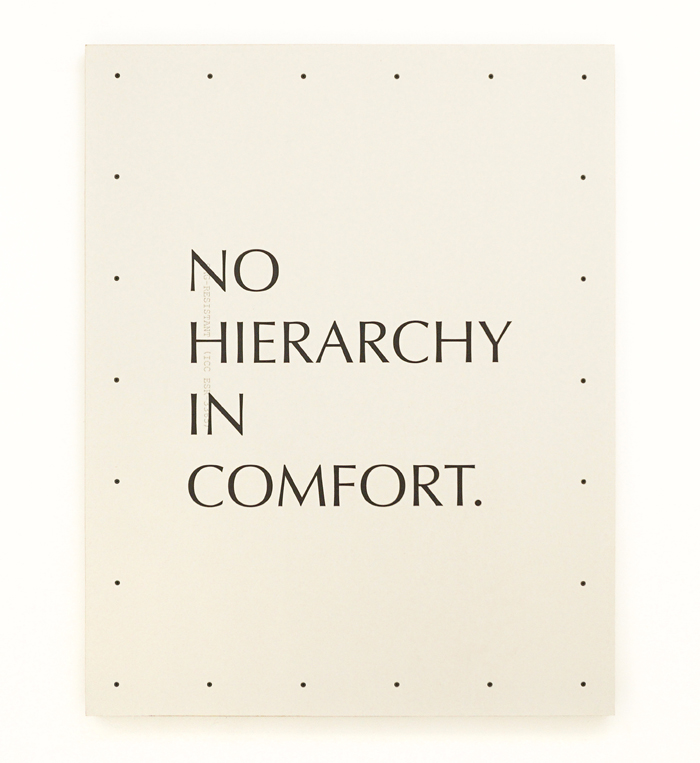 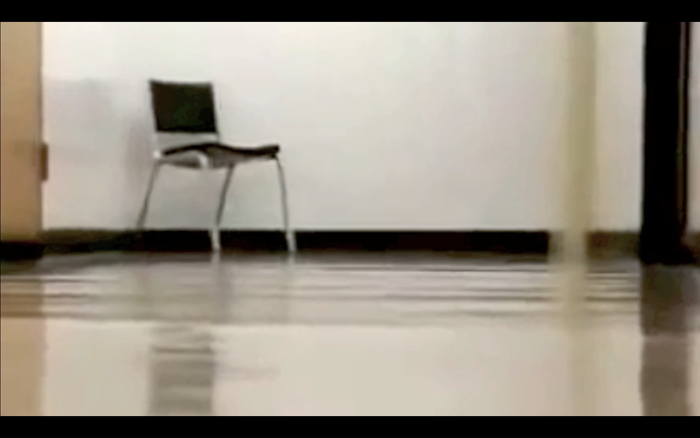 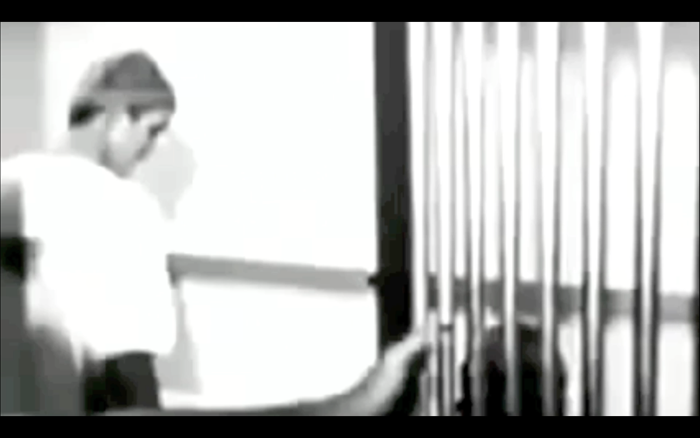 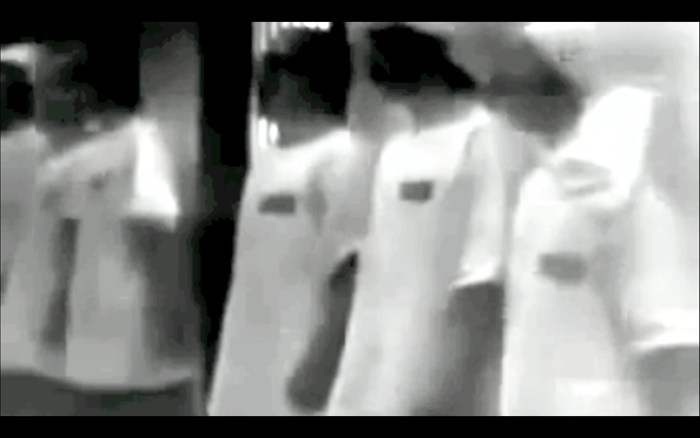 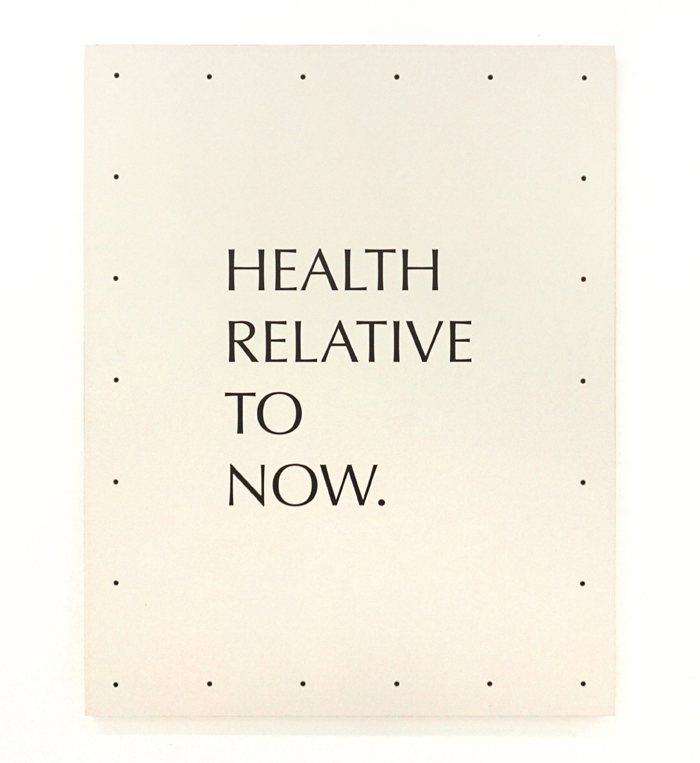 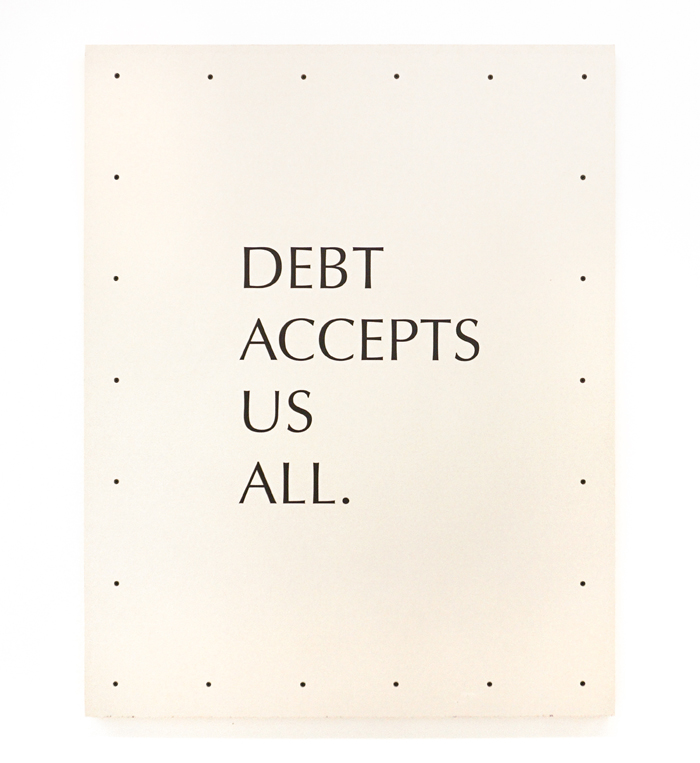 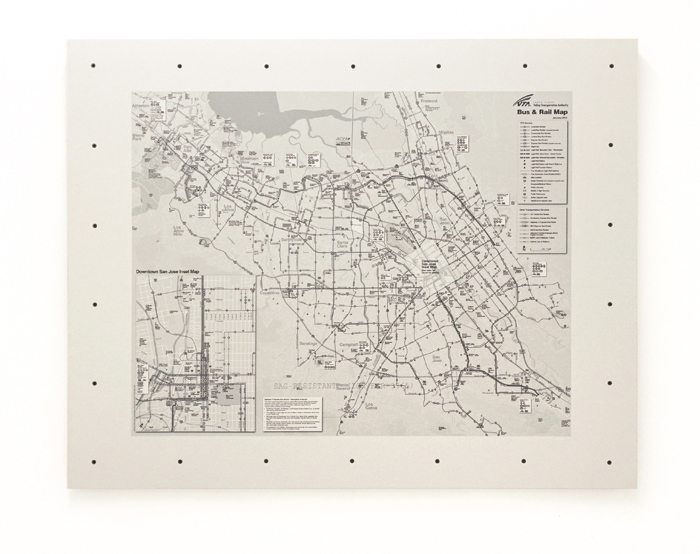 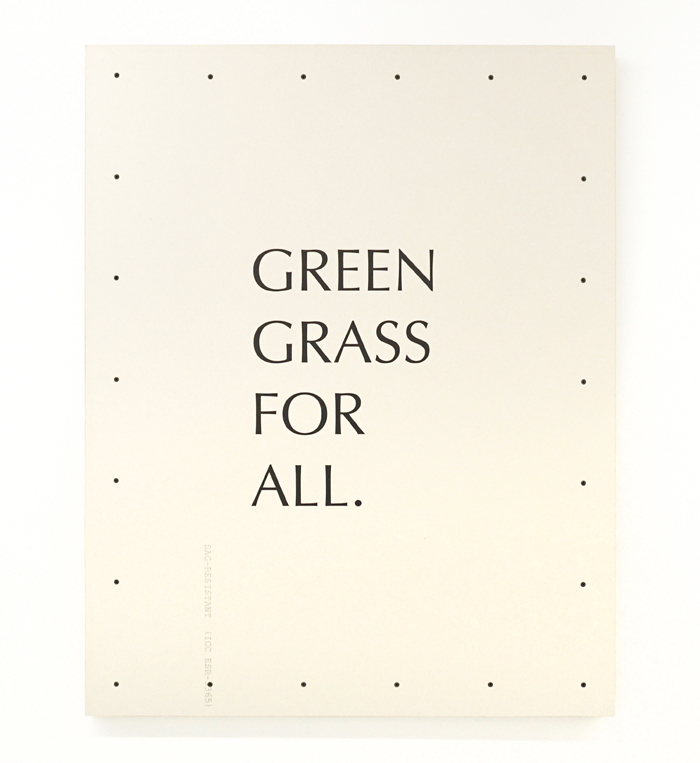 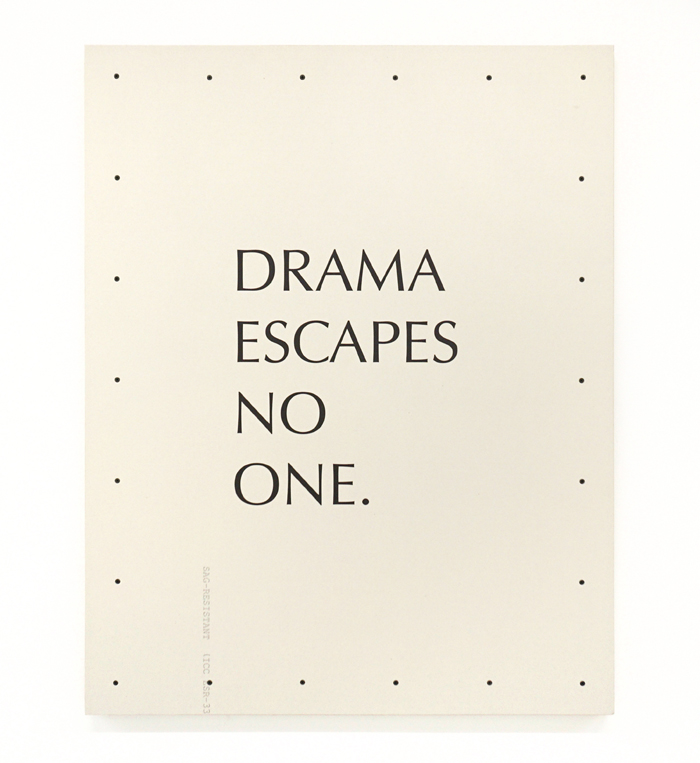 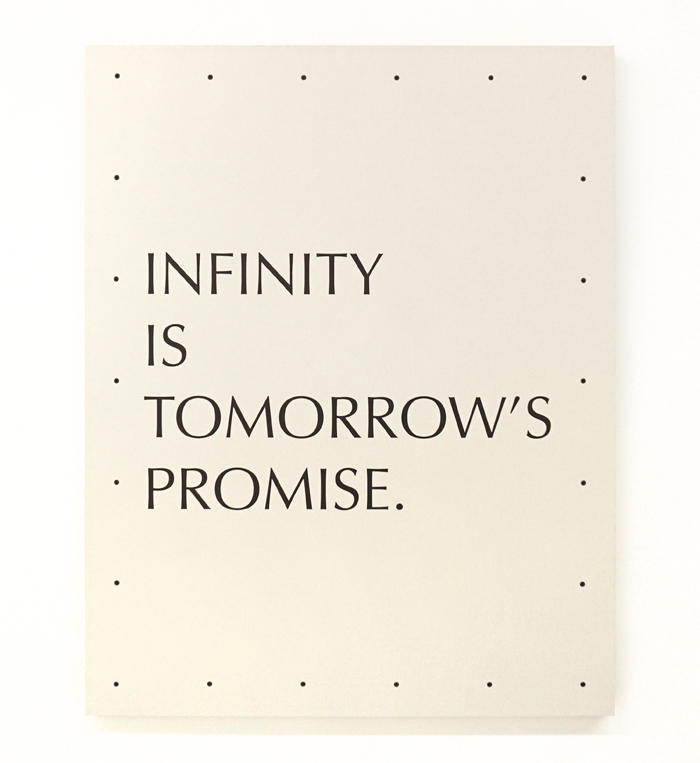 You know what? If you partake in enough conversations nearby a water cooler, the difference between bassinets and bayonets becomes minimally grim. Any word can start a war. Raw and tart, I have a knack for words. Poetry can be profoundly nothing, like a "yeah, but." But also, while you were talking shit at the mouth pisser, I decided to try to be reasonable. However, as I was once told while weeping on the wet concrete of a caged-in outdoor basketball court: "You can be as rational as you want, Keith. But sometimes things are just irrational." And it's like this: One time, I Google-searched how to avoid loneliness and I was directed to a hyperlink for careers at Google. Sometimes I think I really get irony. Other times, I just feel. So anyways, I'm from Pittsburgh, and iron works for steel. "Yeah, but..."