A YOLK TO BLUE RATIO at JAN KAPS / Cologne 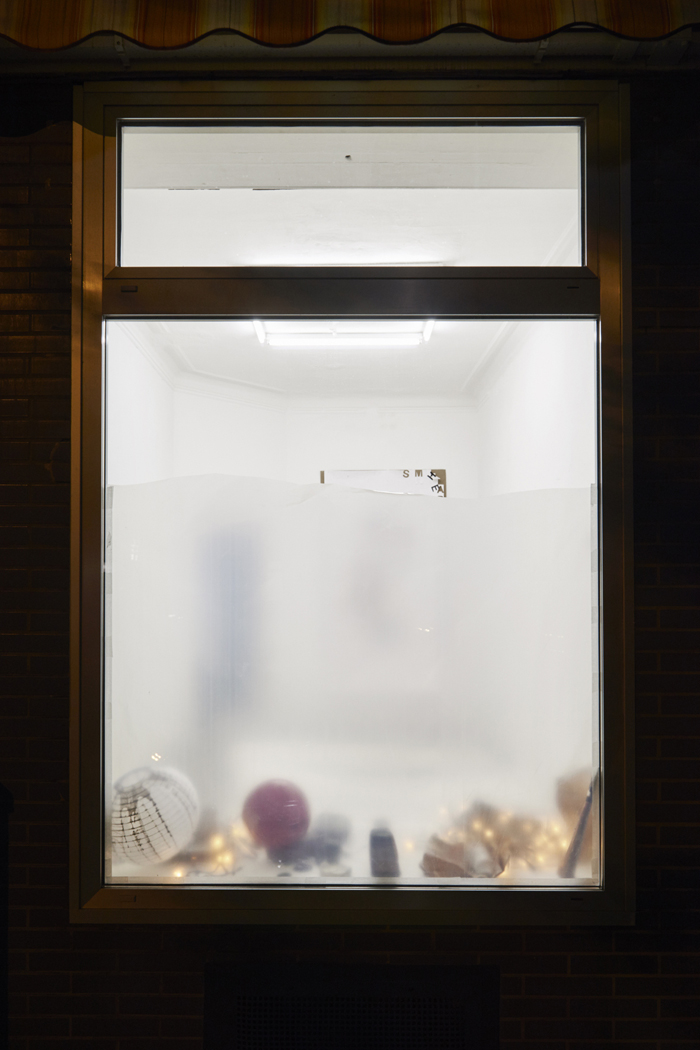 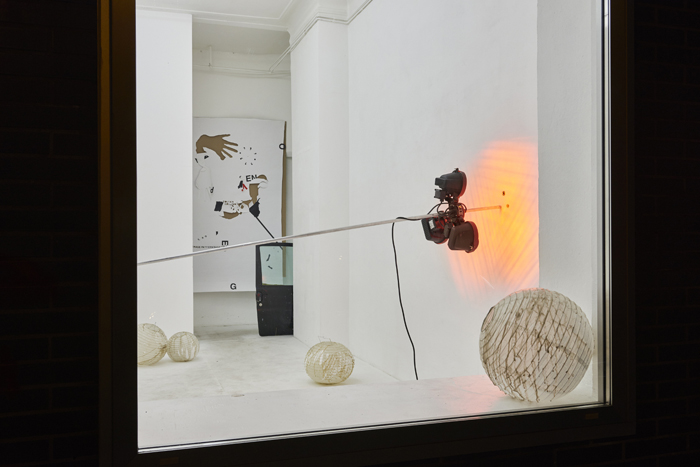 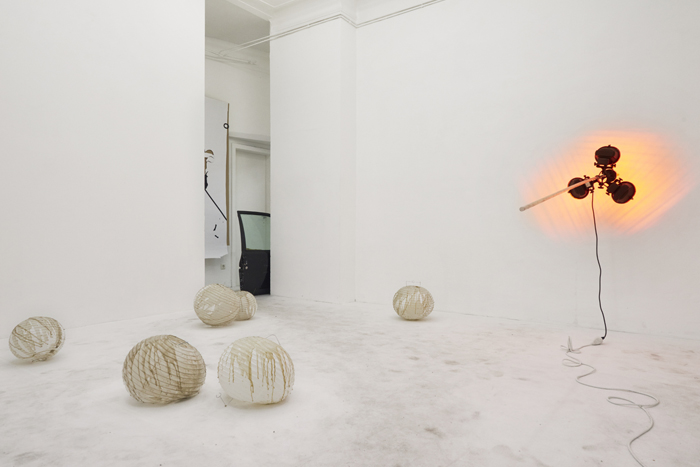 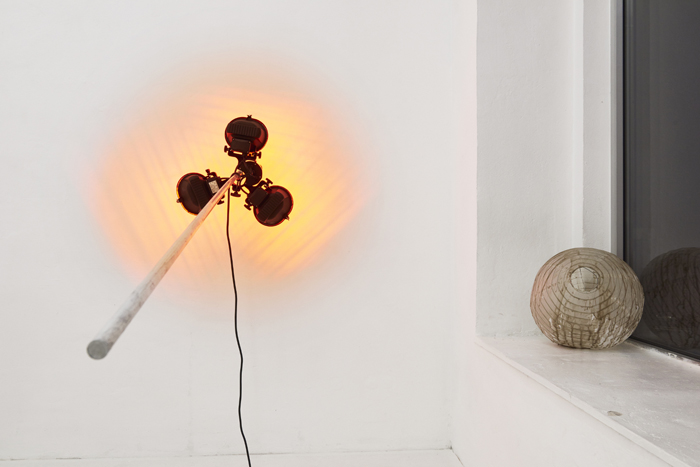 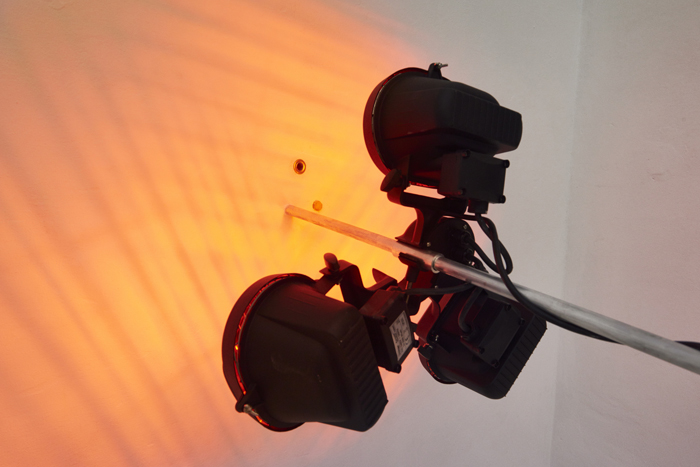 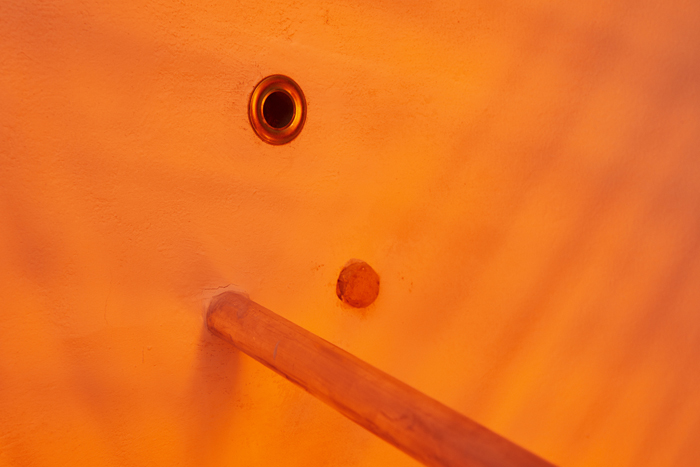 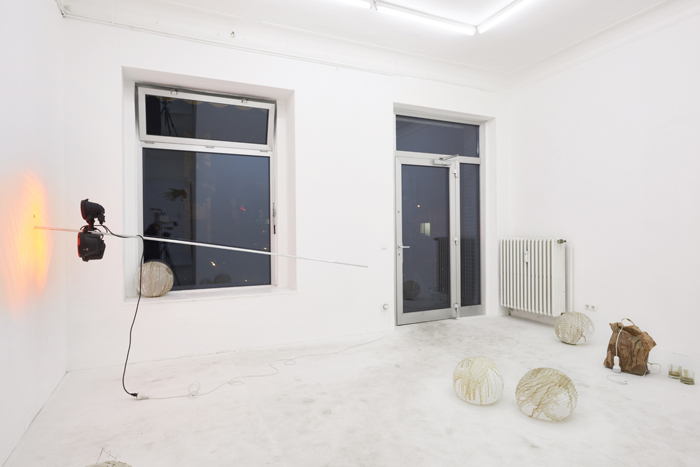 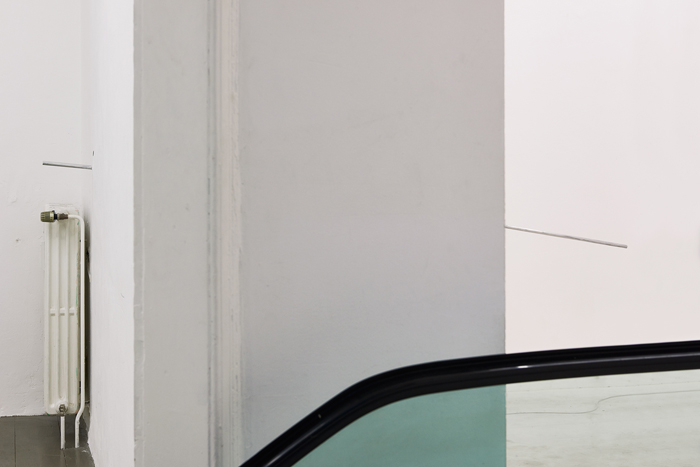 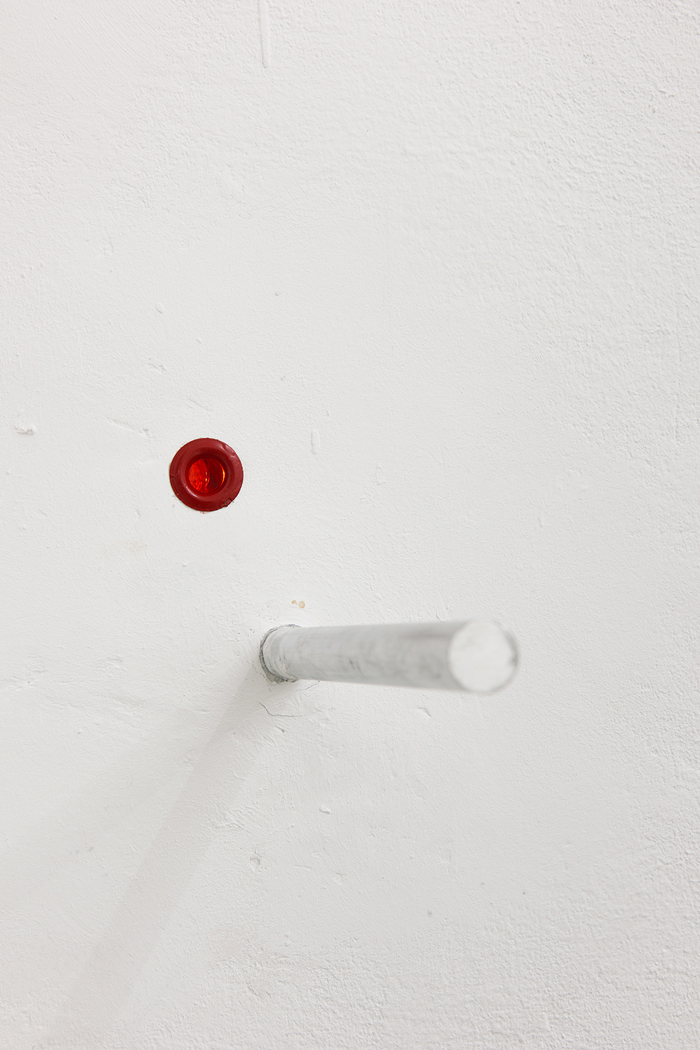 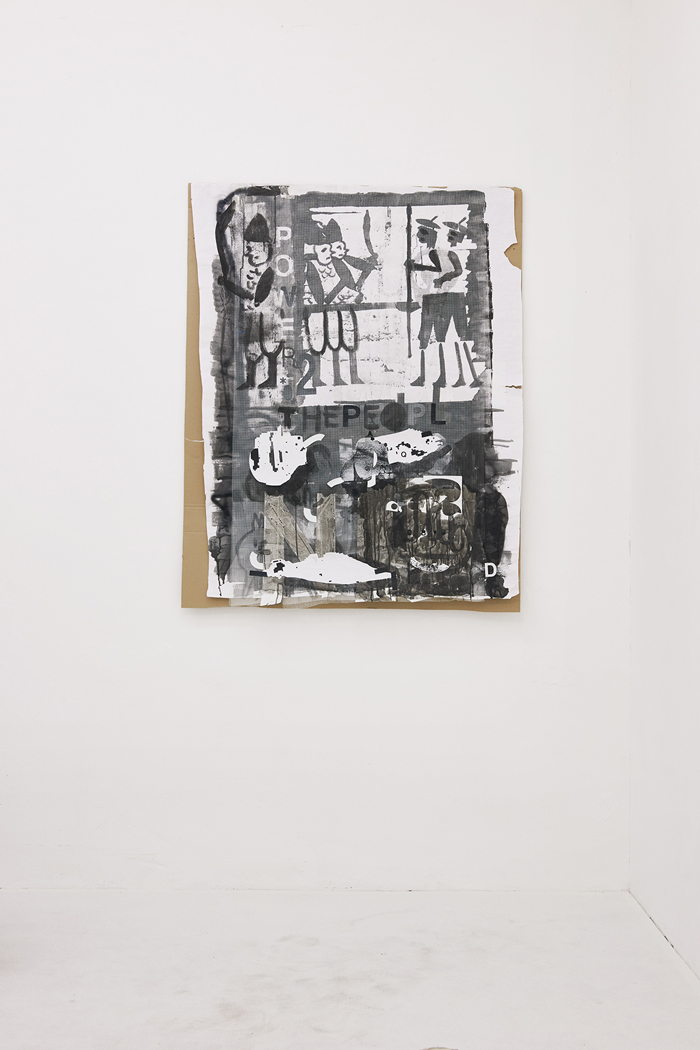 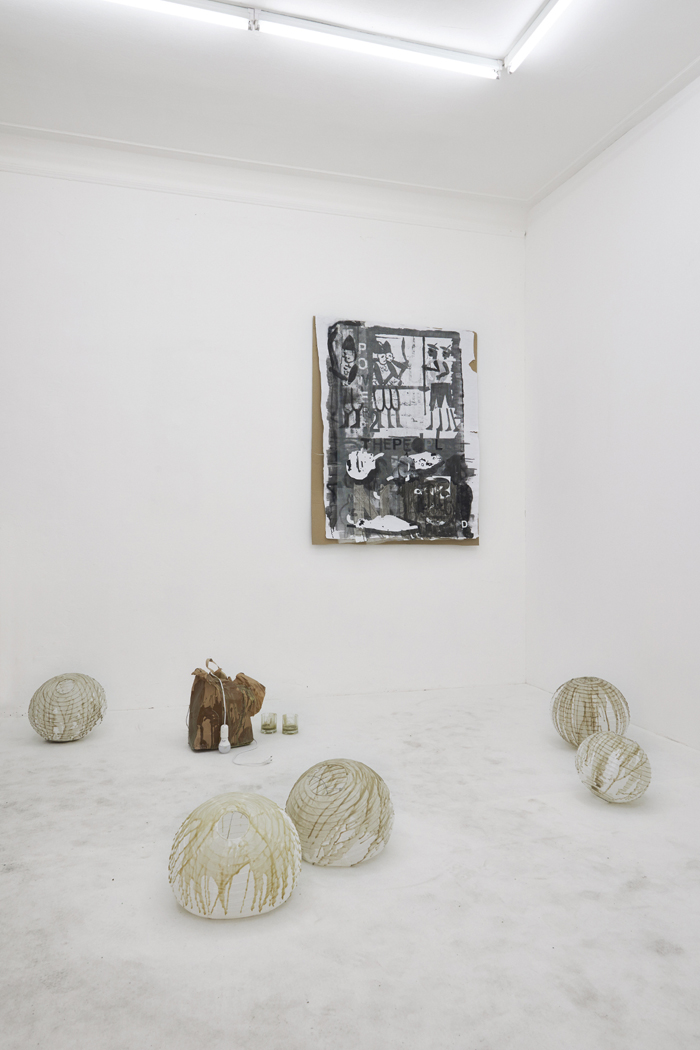 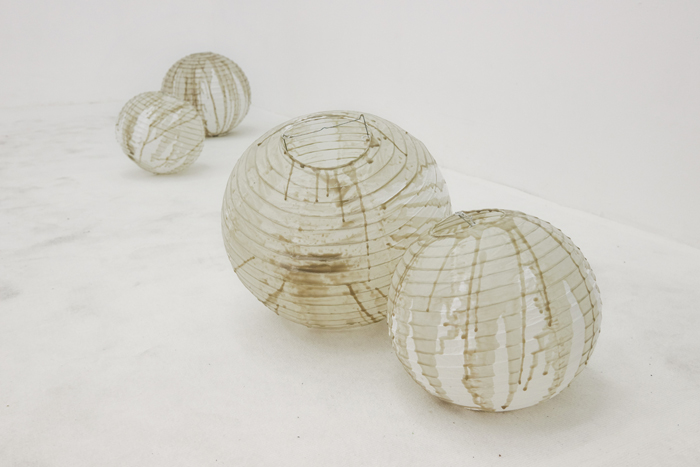 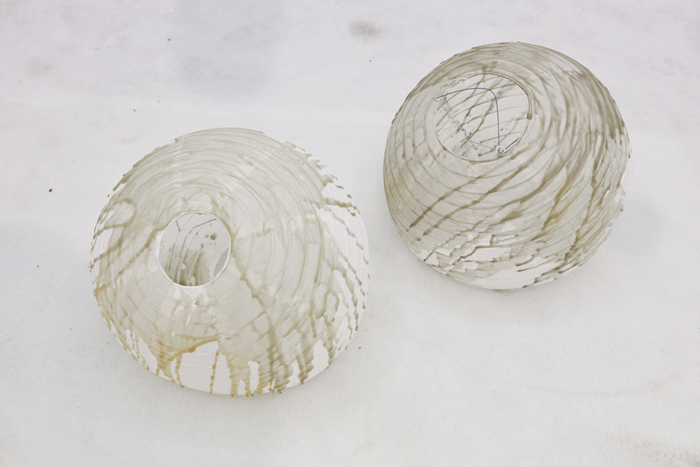 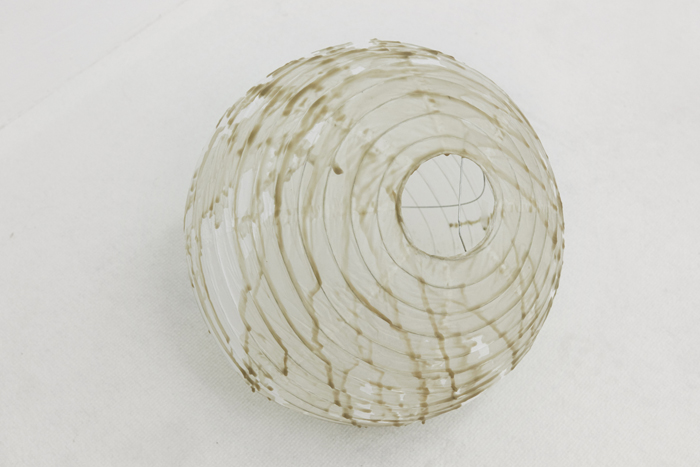 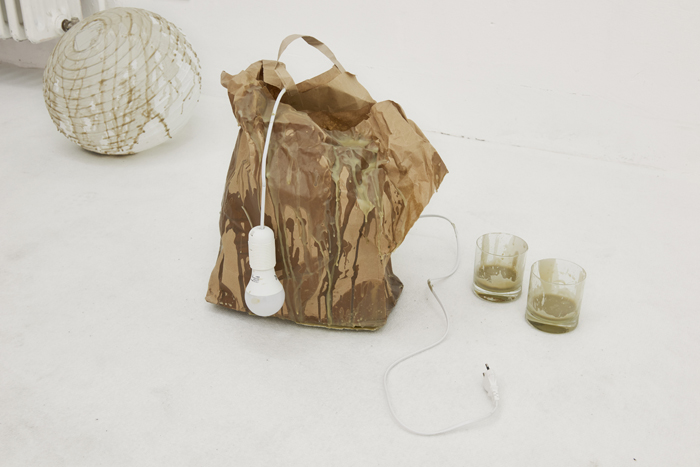 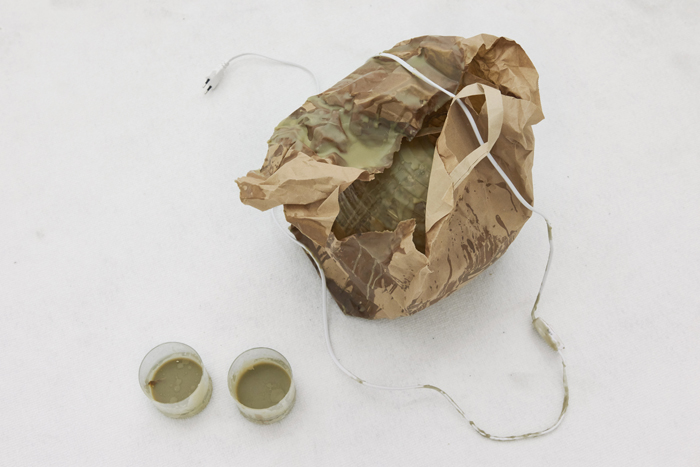 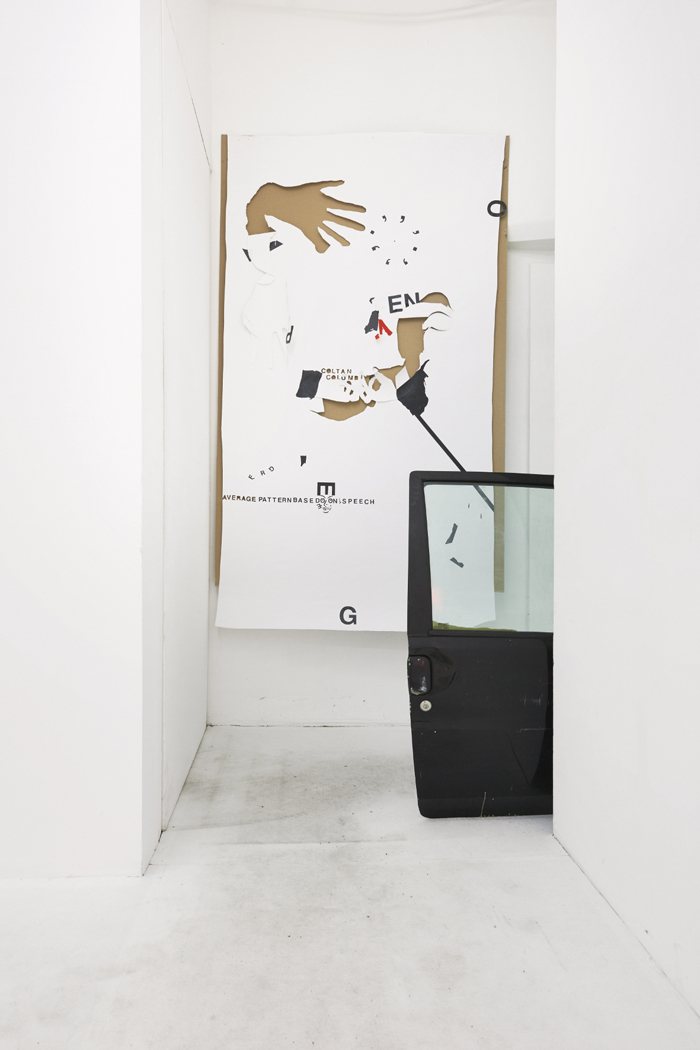 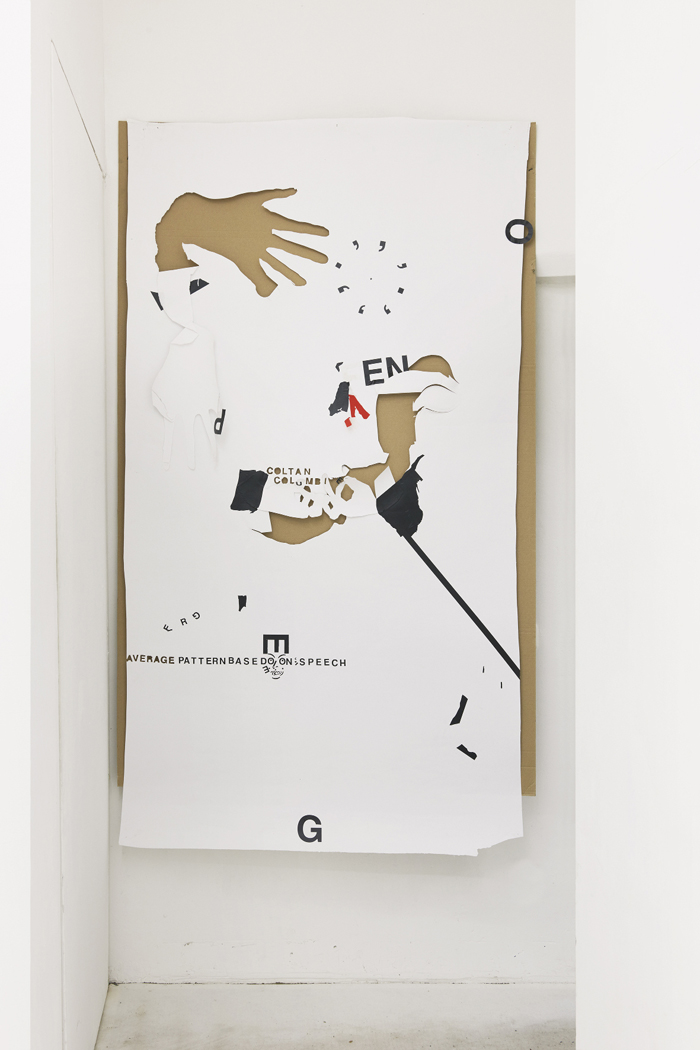 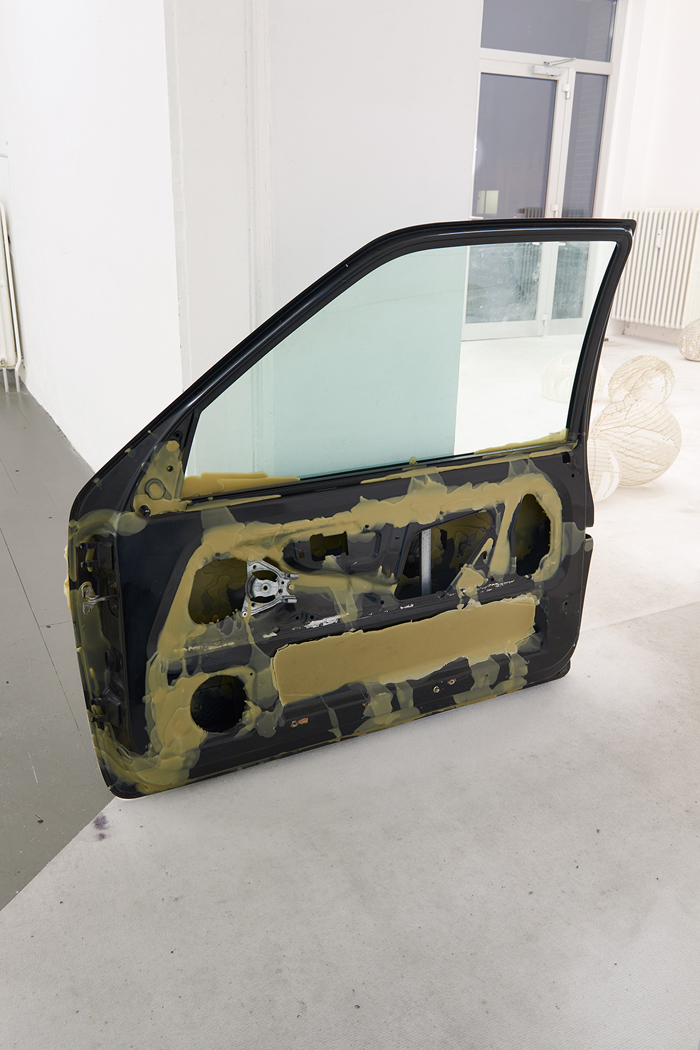 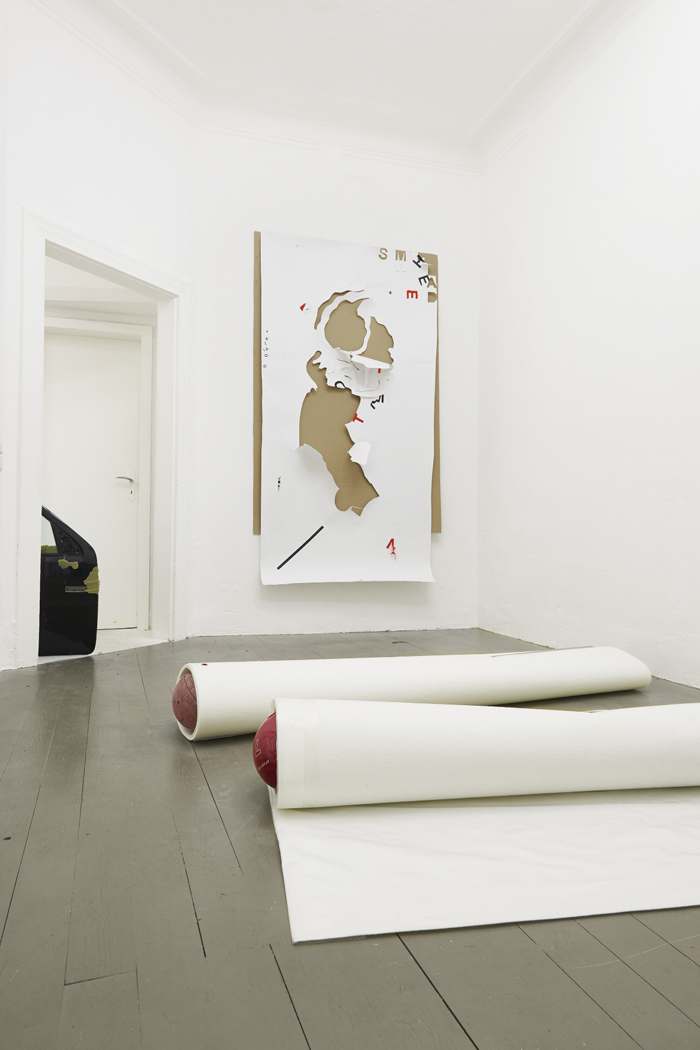 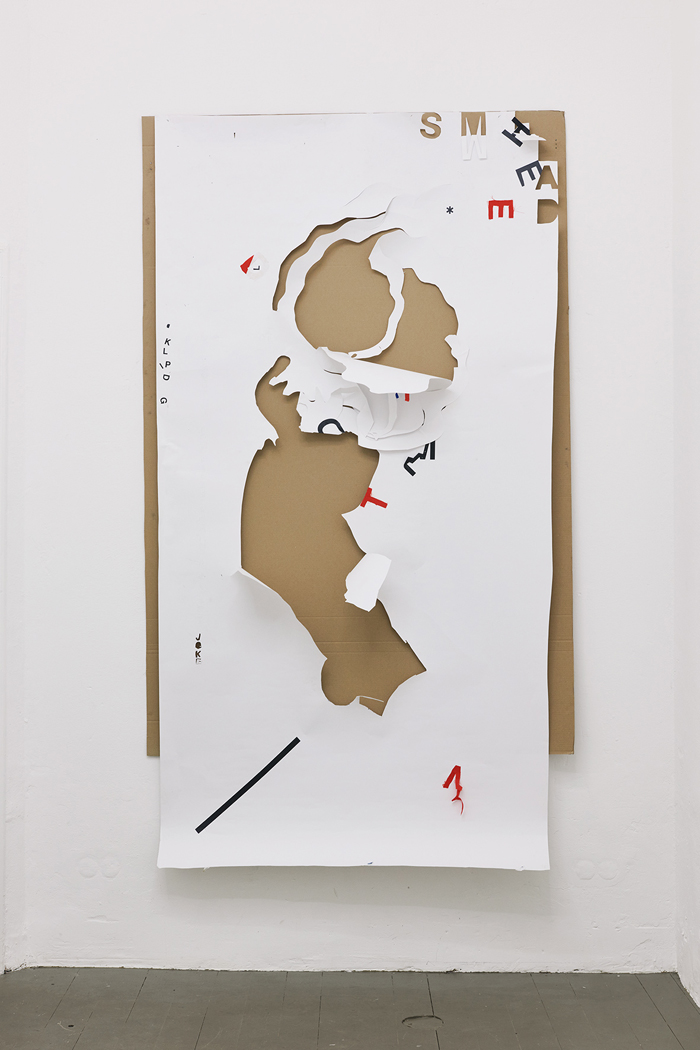 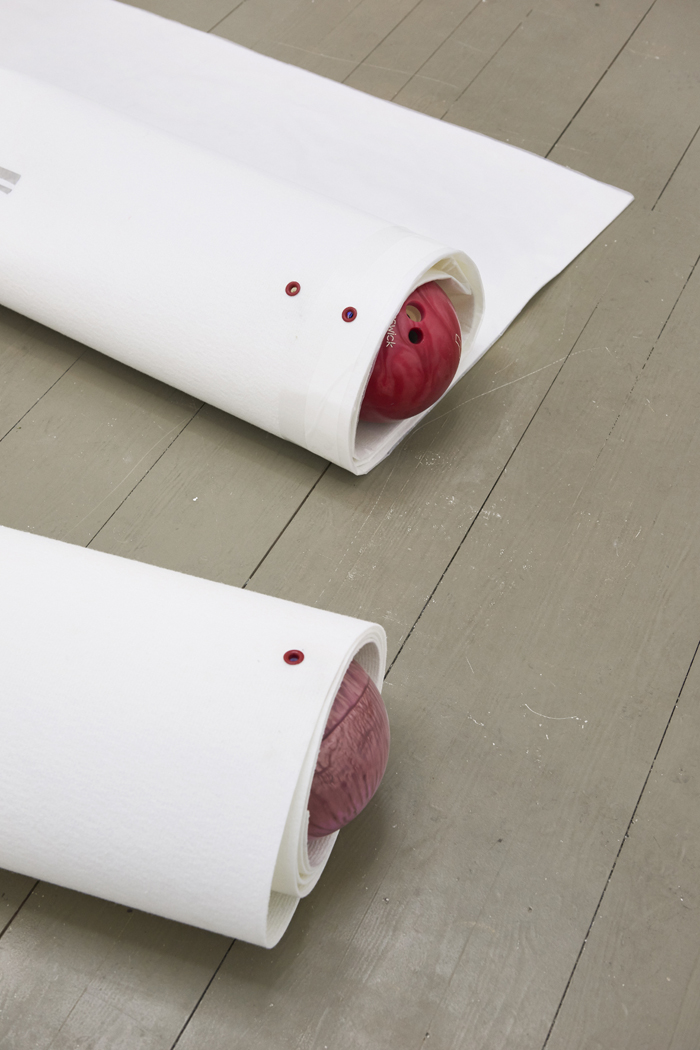 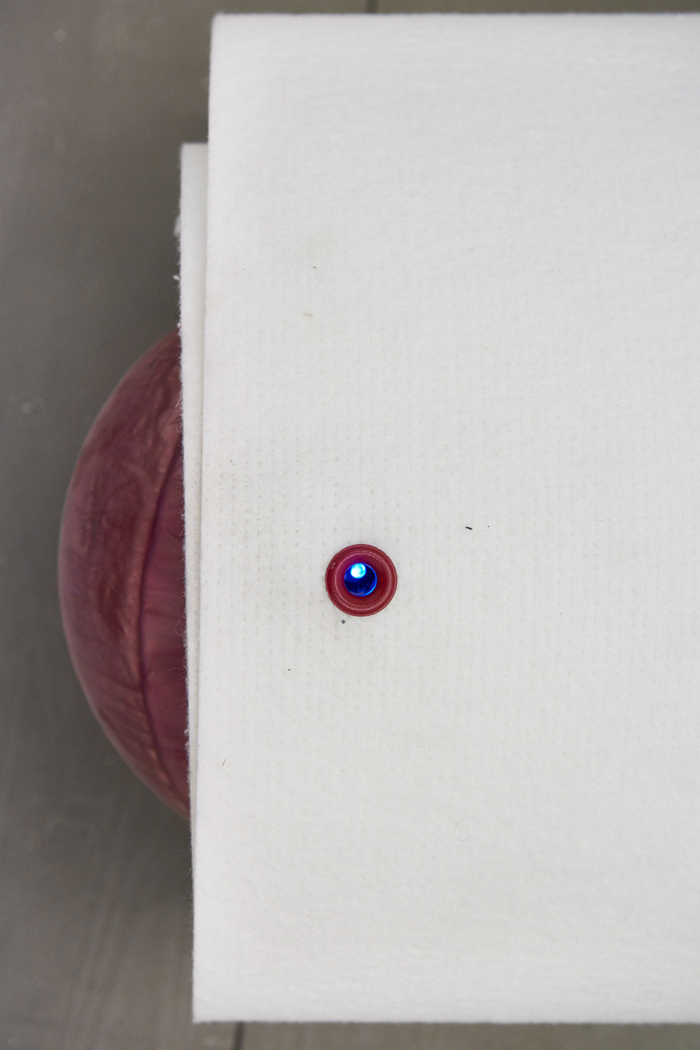 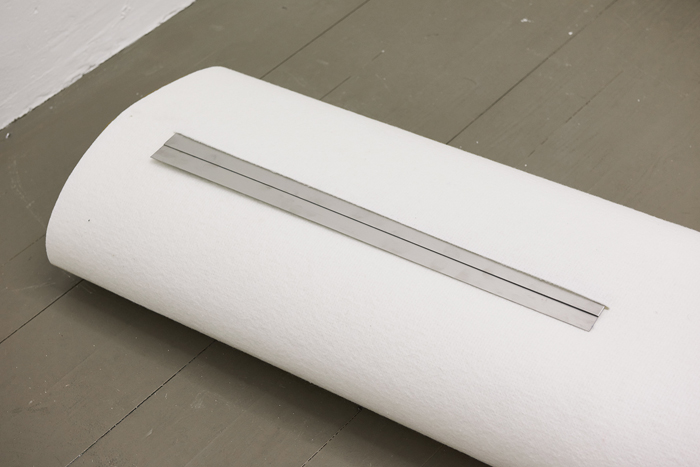 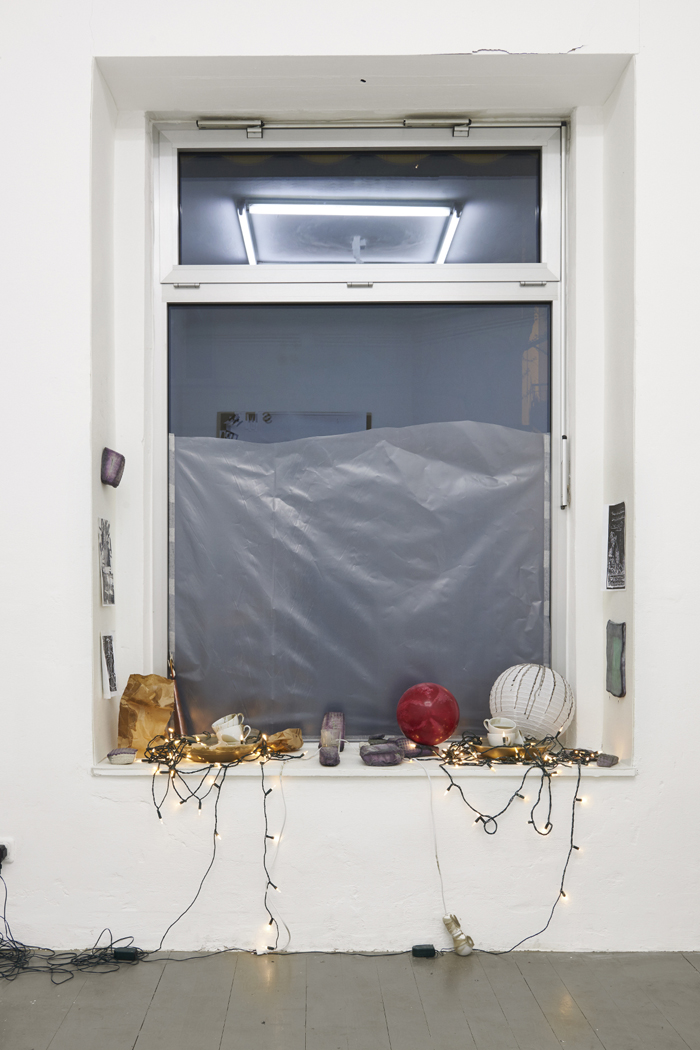 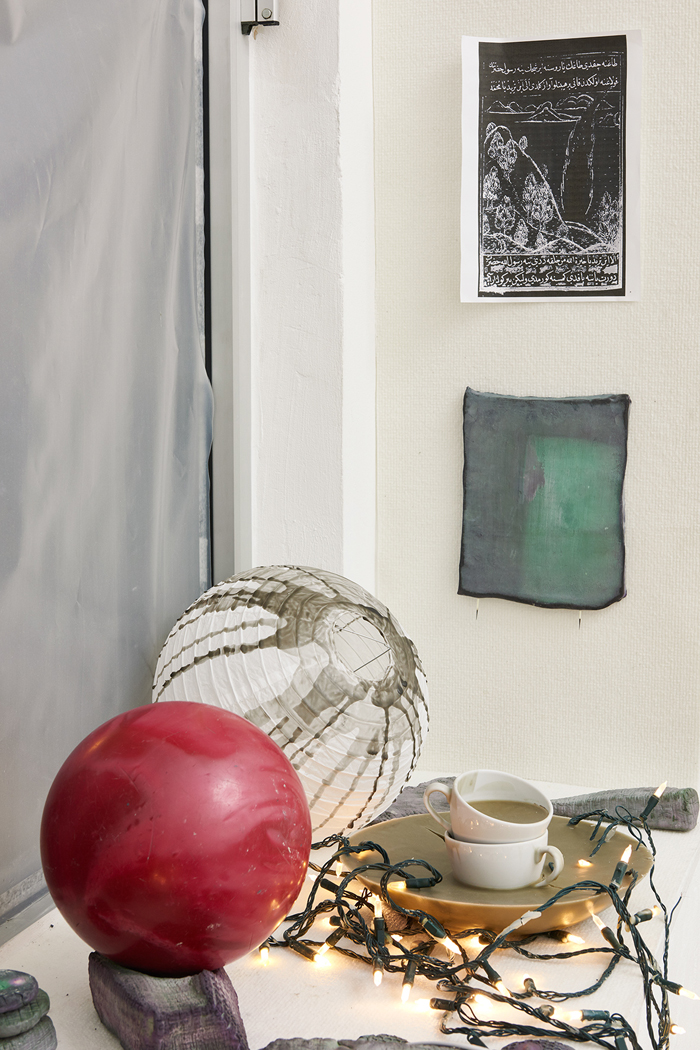 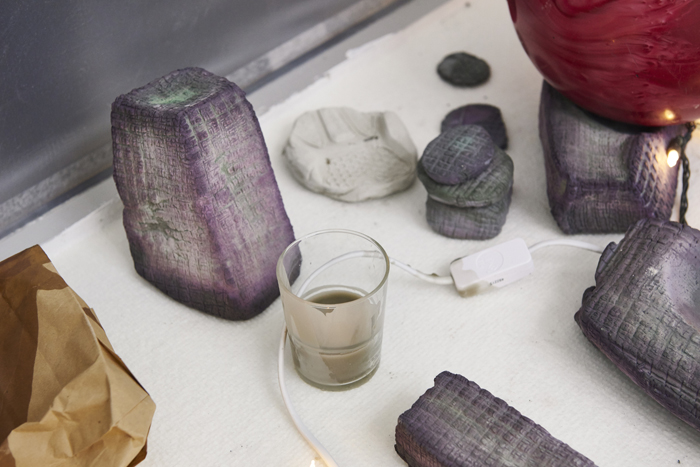 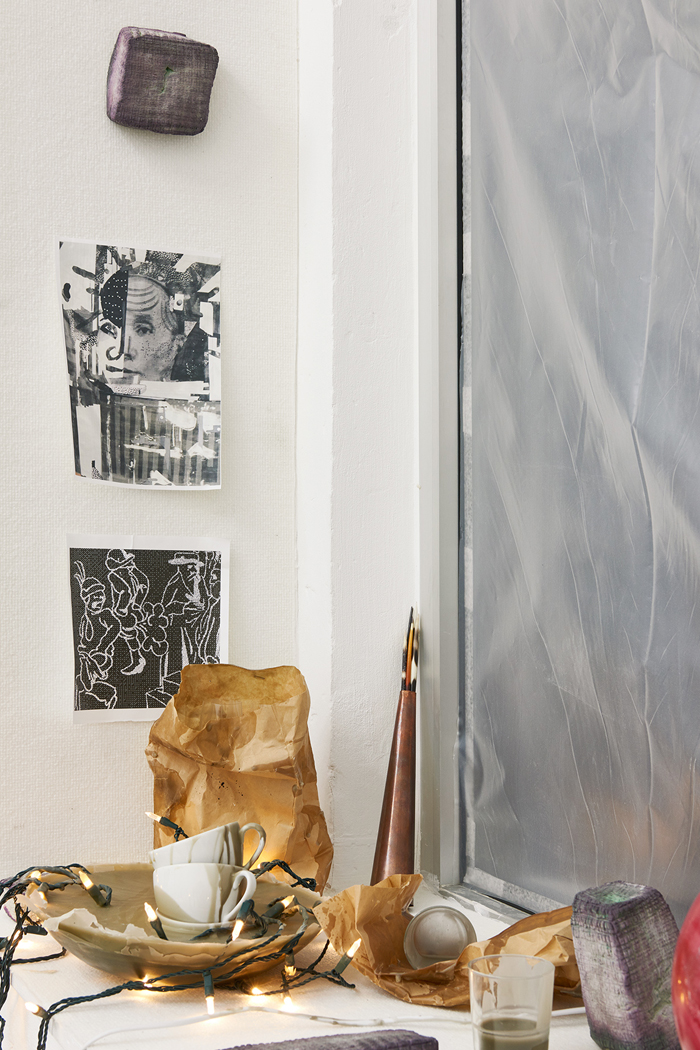 We decide to act as the audience.

Researchers at the Princeton Plasma Physics Laboratory (PPPL) and the U.S.
Department of Agriculture (USDA) have developed a novel technique and device for
rapidly pasteurizing eggs in the shell without damaging the delicate egg white. The
process could lead to a sharp reduction in illnesses caused by egg-borne salmonella
bacteria, a widespread public health concern.

The new method uses radio frequency (RF) energy to transmit heat through the shell
and into the yolk while the egg rotates. Streams of cool water simultaneously fow
over the egg to protect the white. Researchers then bathe the egg in hot water to pasteurize
the white and fnish pasteurizing the yolk.

The aim is to produce a pasteurized egg that is "hardly discernible from a fresh, nonpasteurized
egg," said David Geveke, lead scientist, at the USDA Agricultural Research
Service in Wyndmoor, Pa. His laboratory teamed up with PPPL engineer Christopher
Brunkhorst, an expert in RF heating, to develop the device.