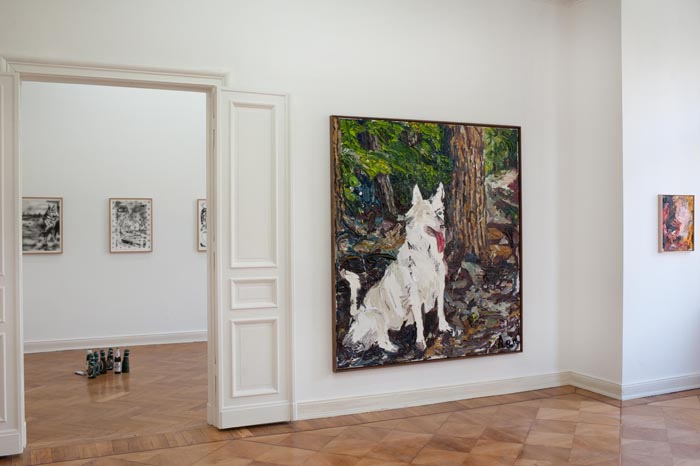 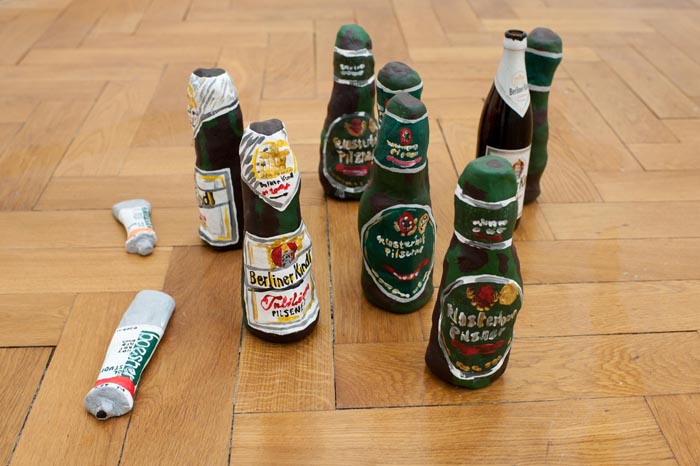 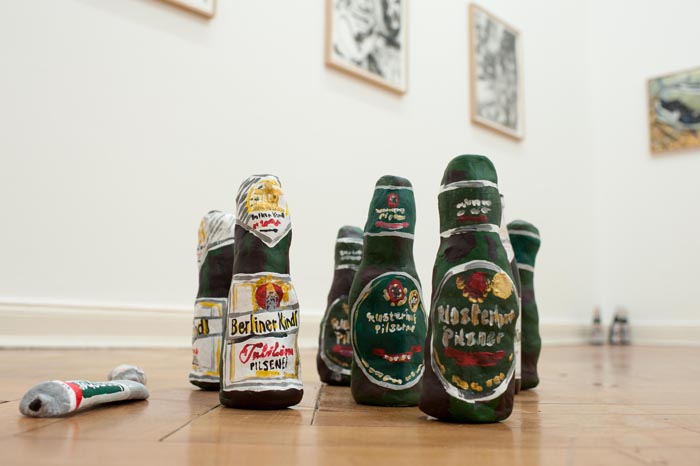 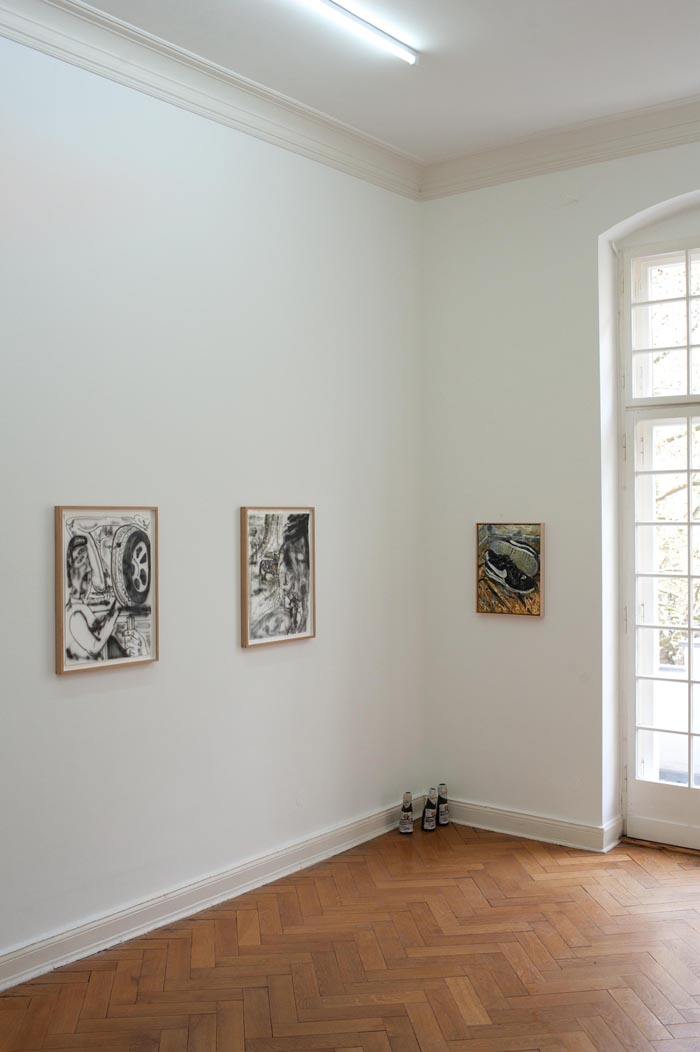 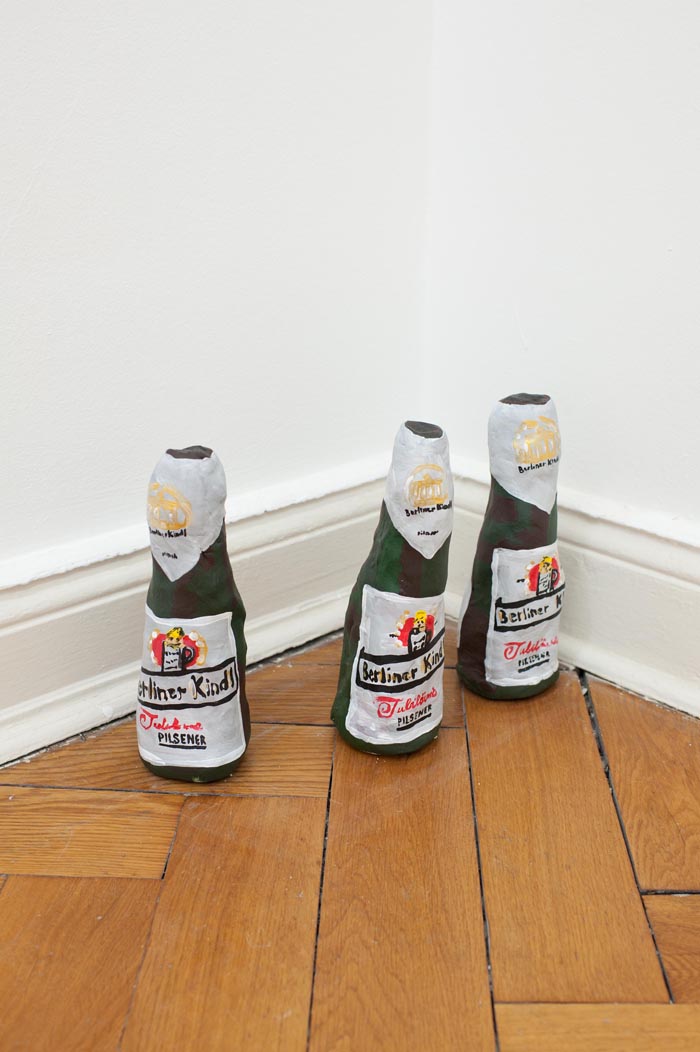 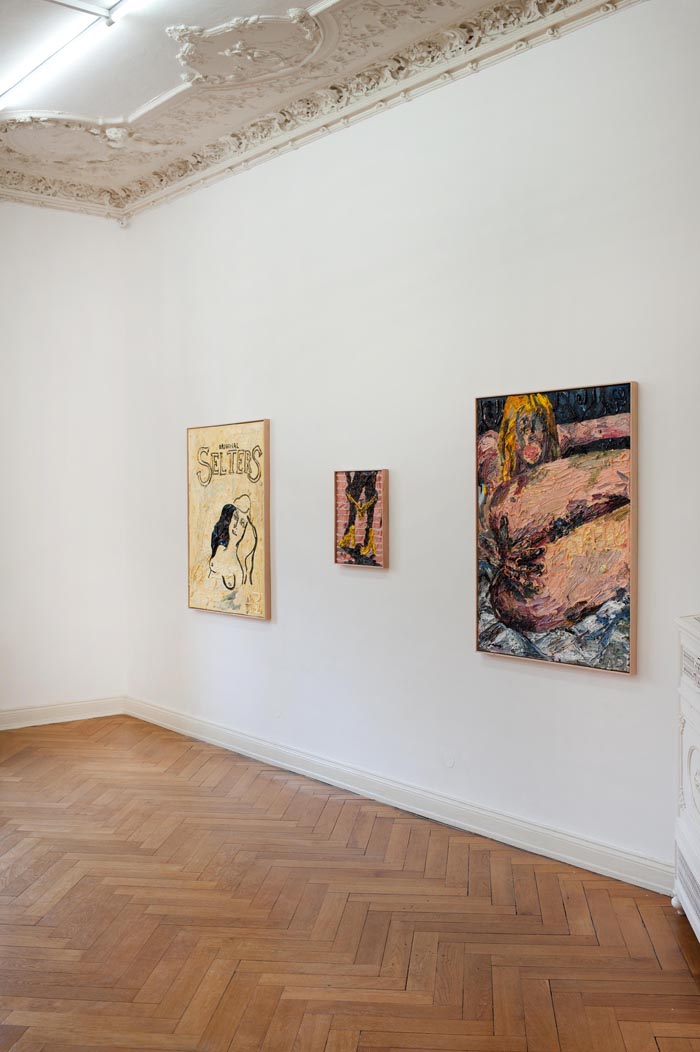 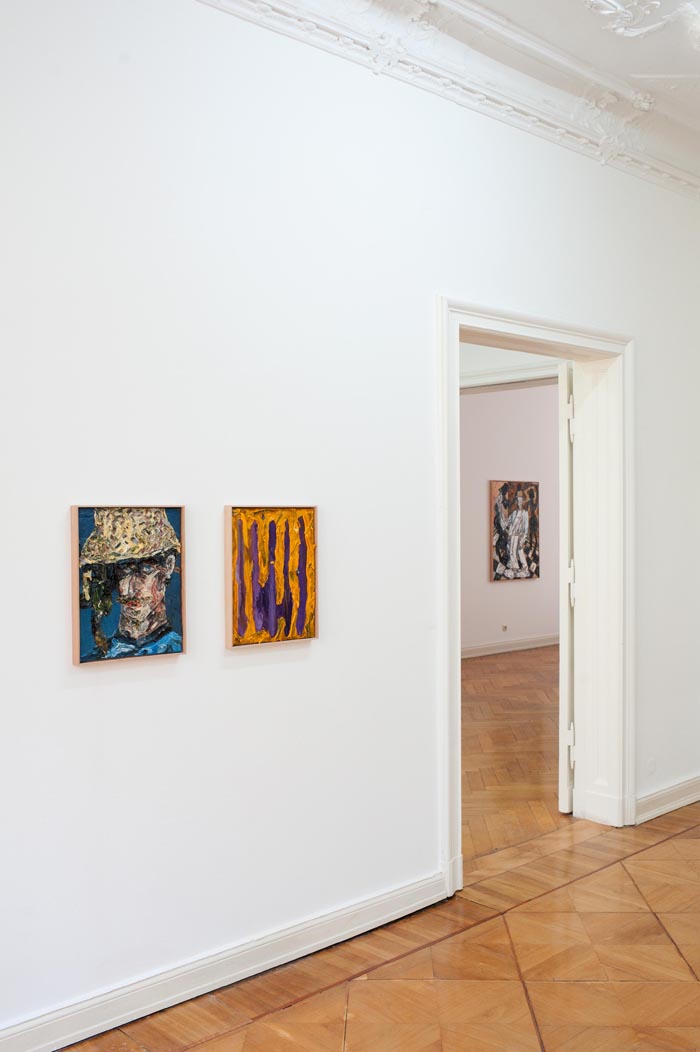 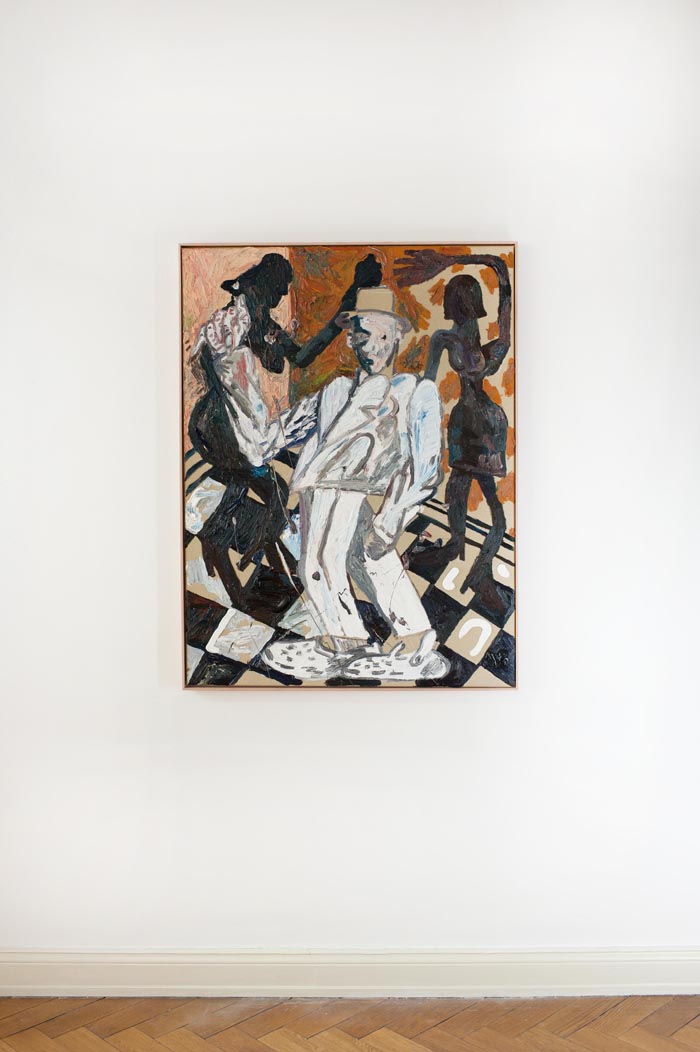 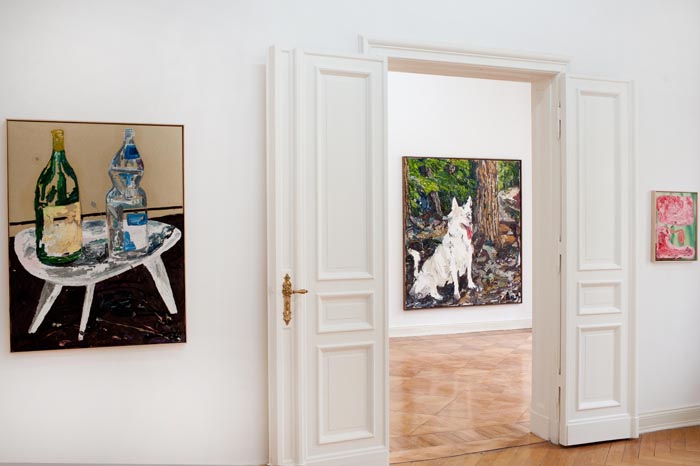 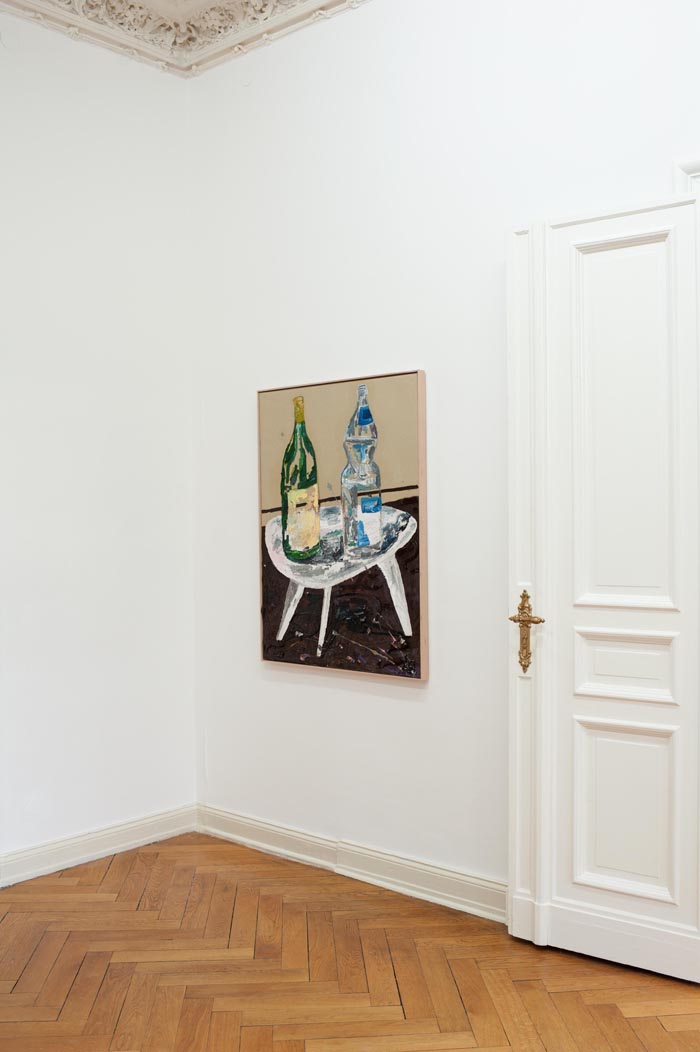 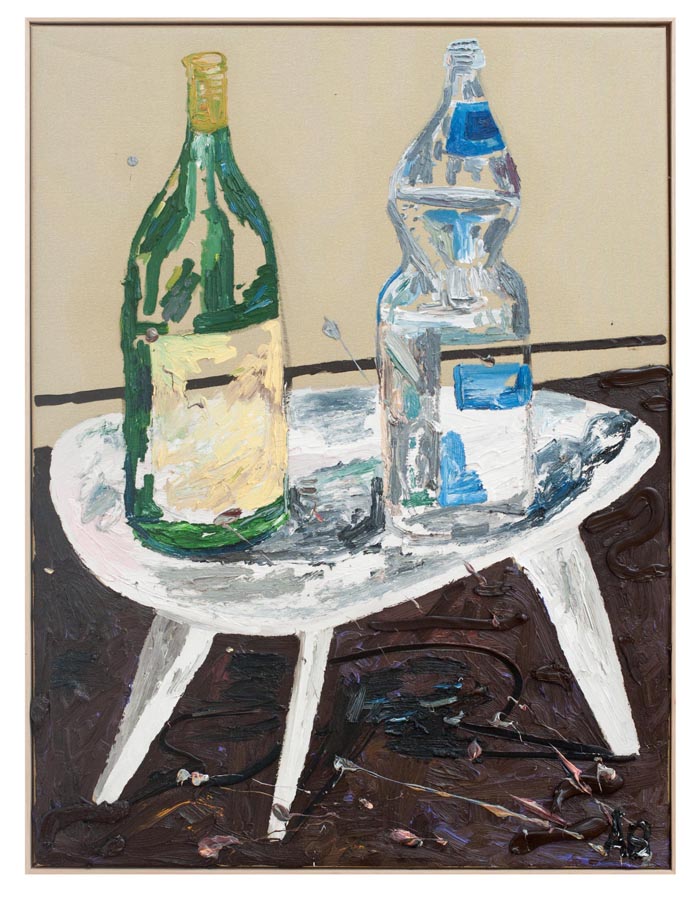 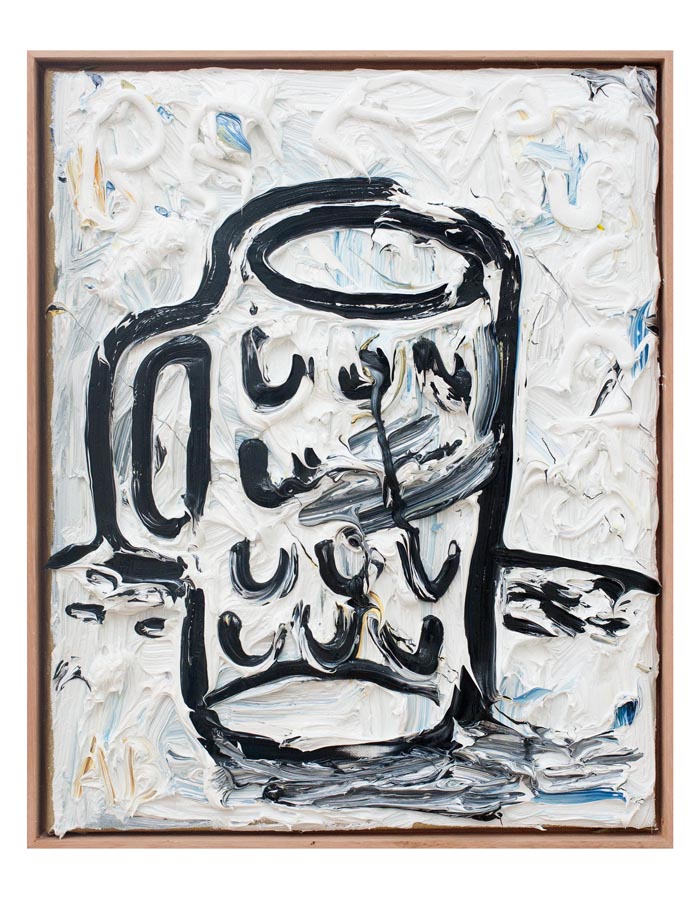 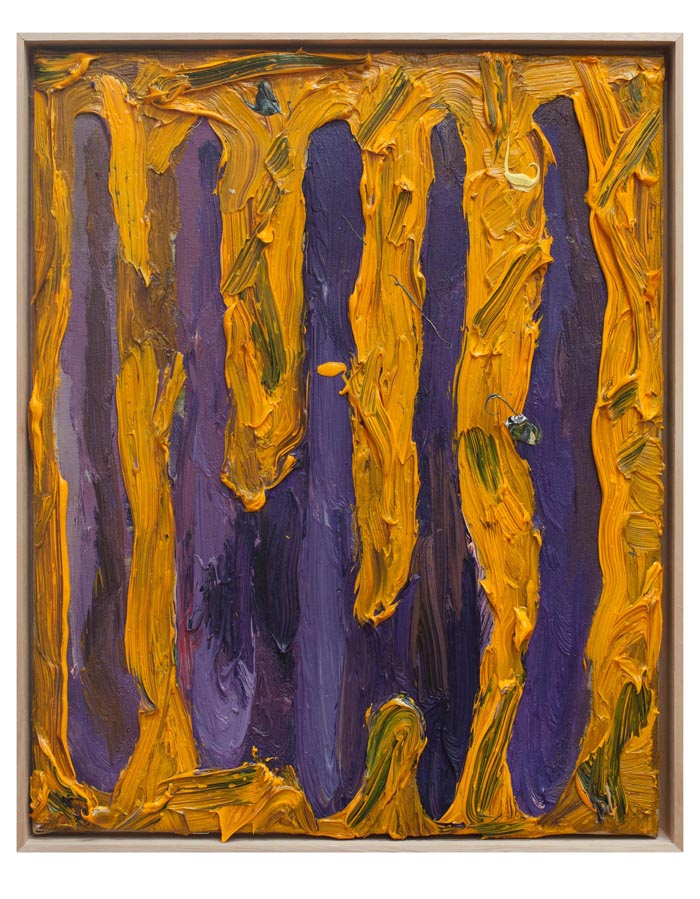 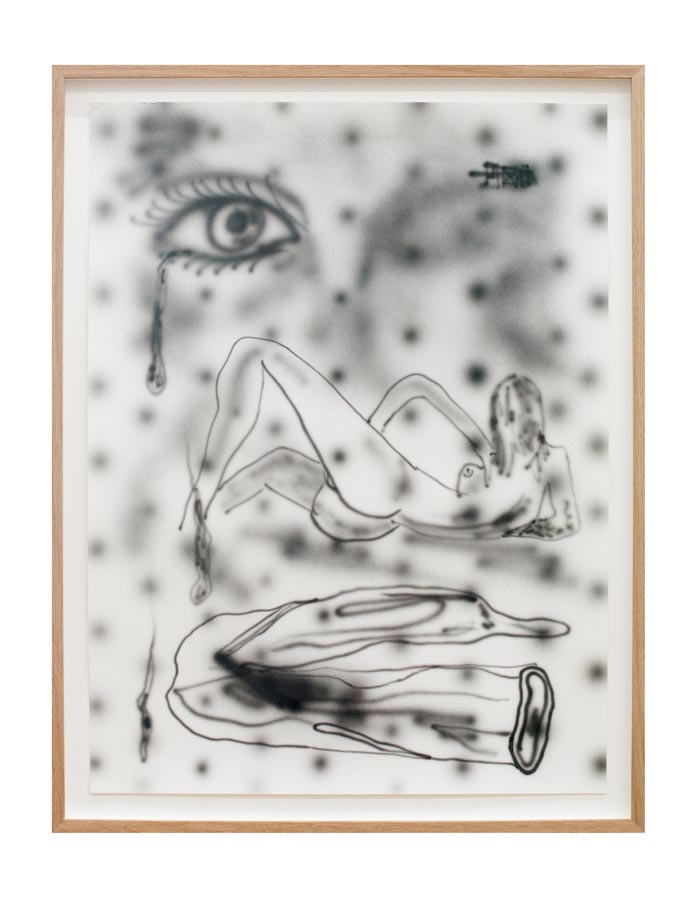 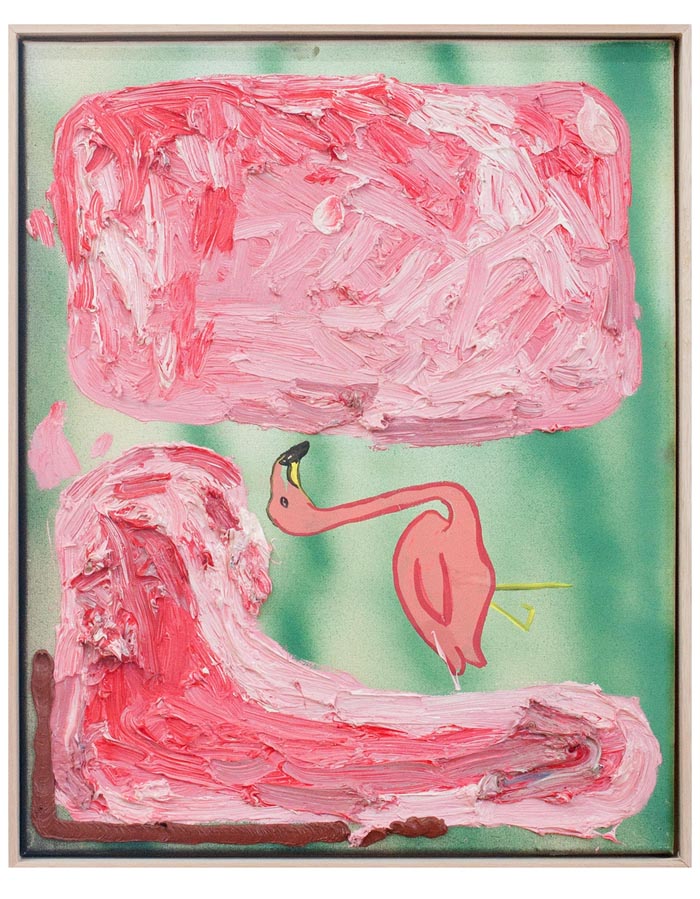 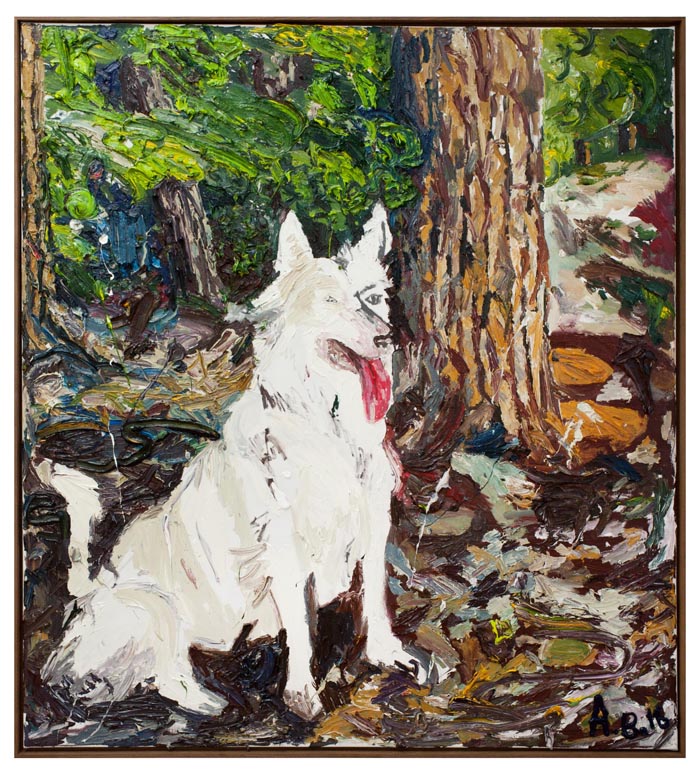 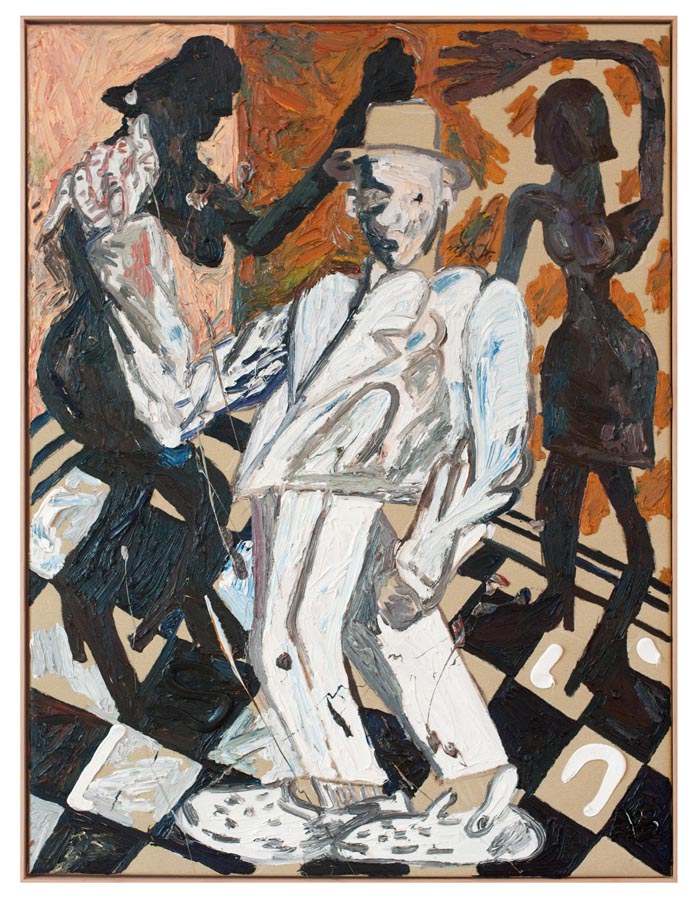 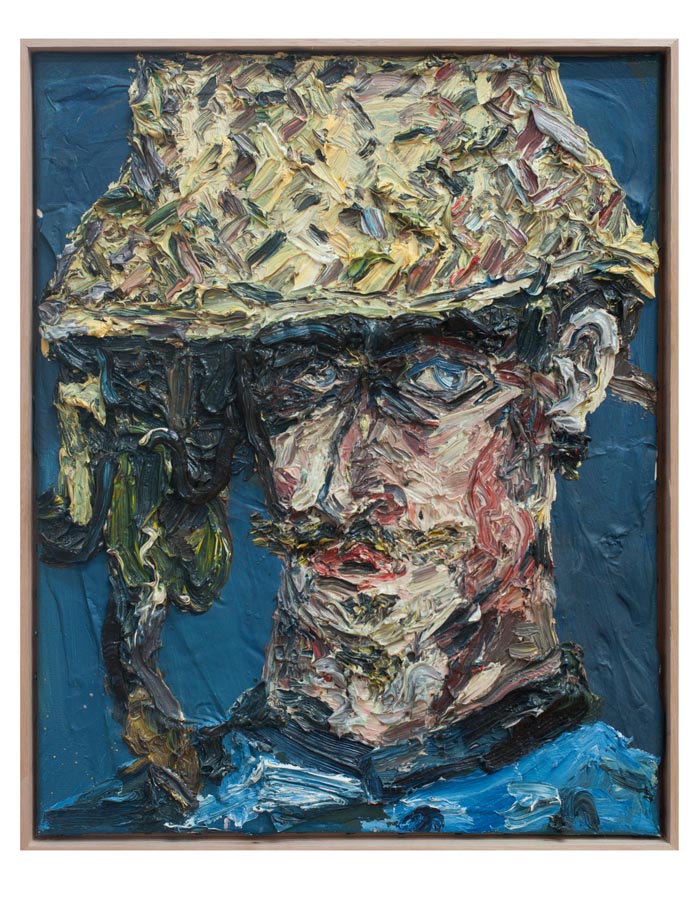 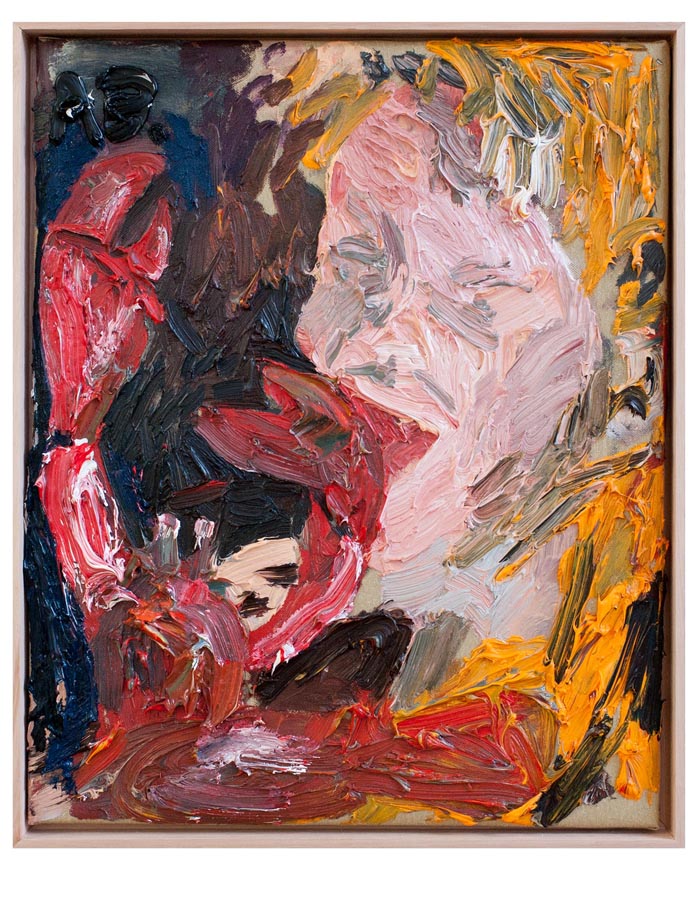 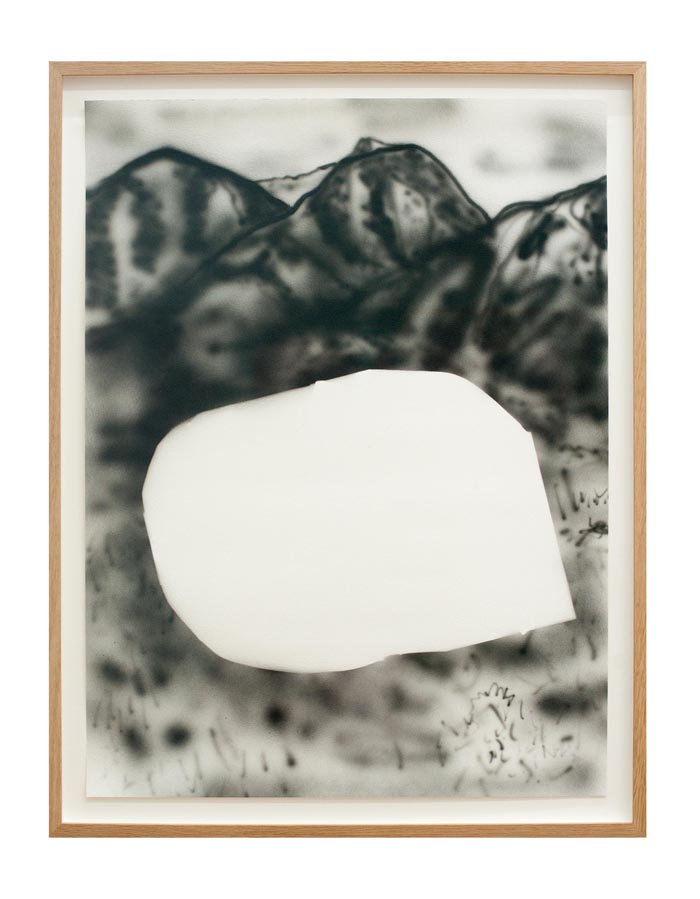 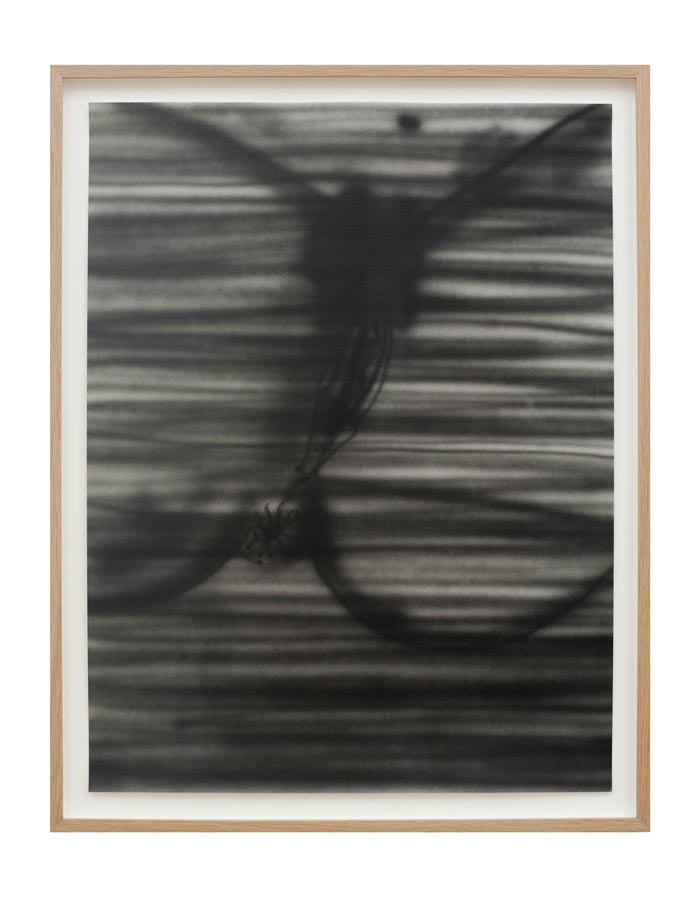 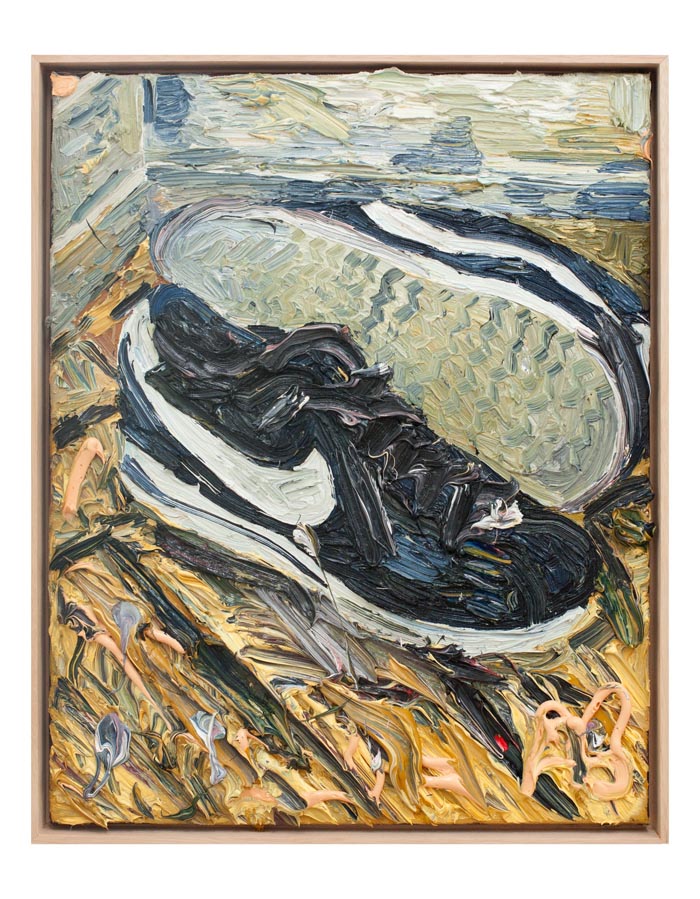 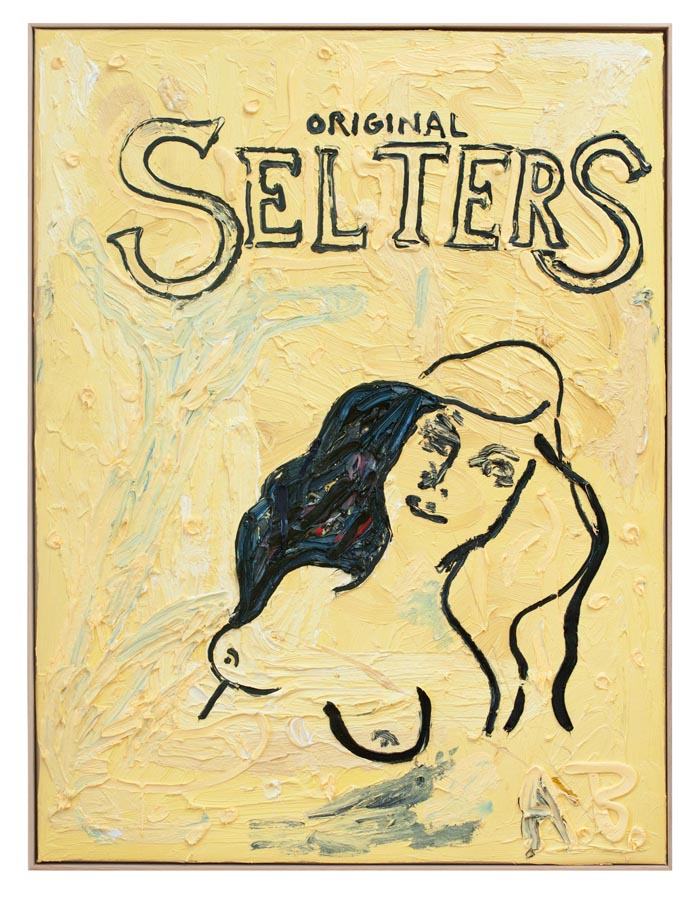 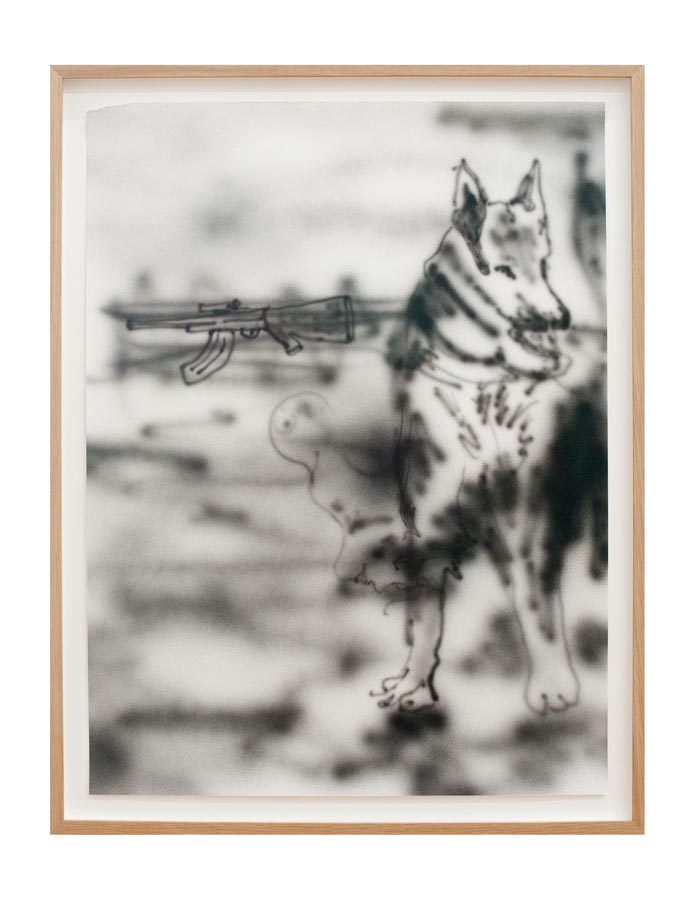 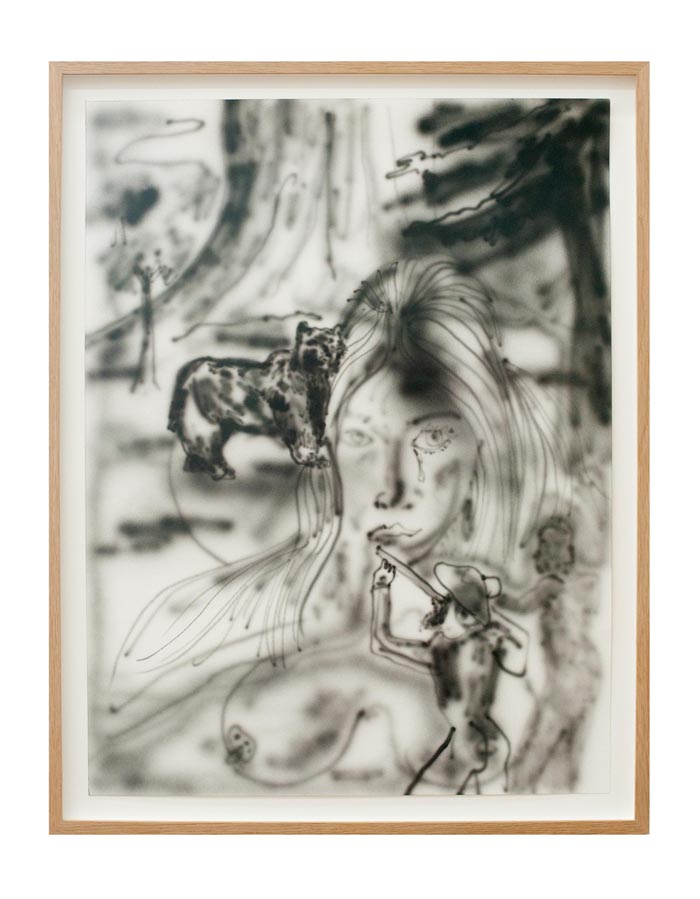 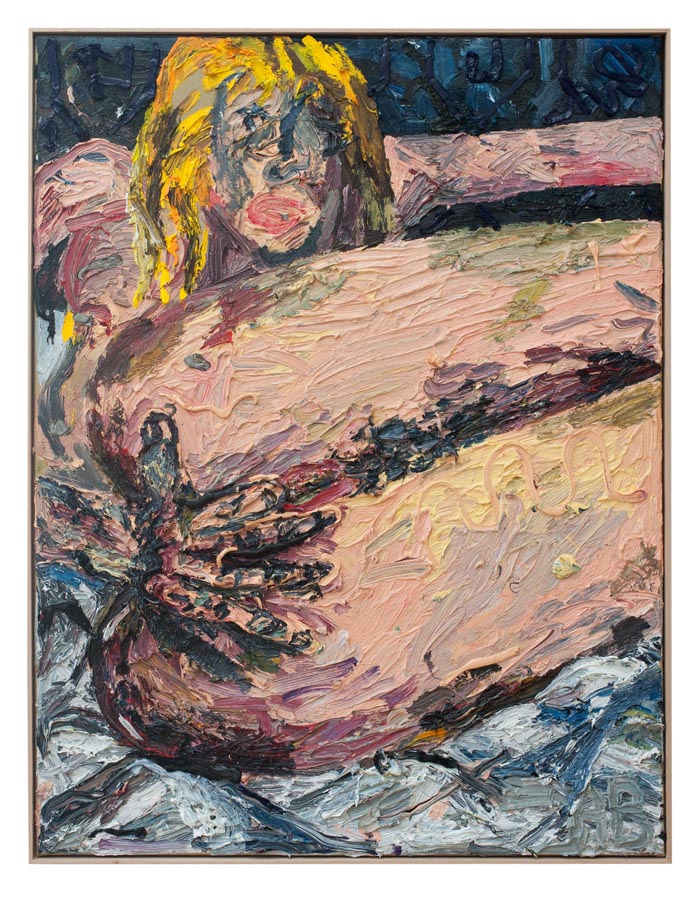 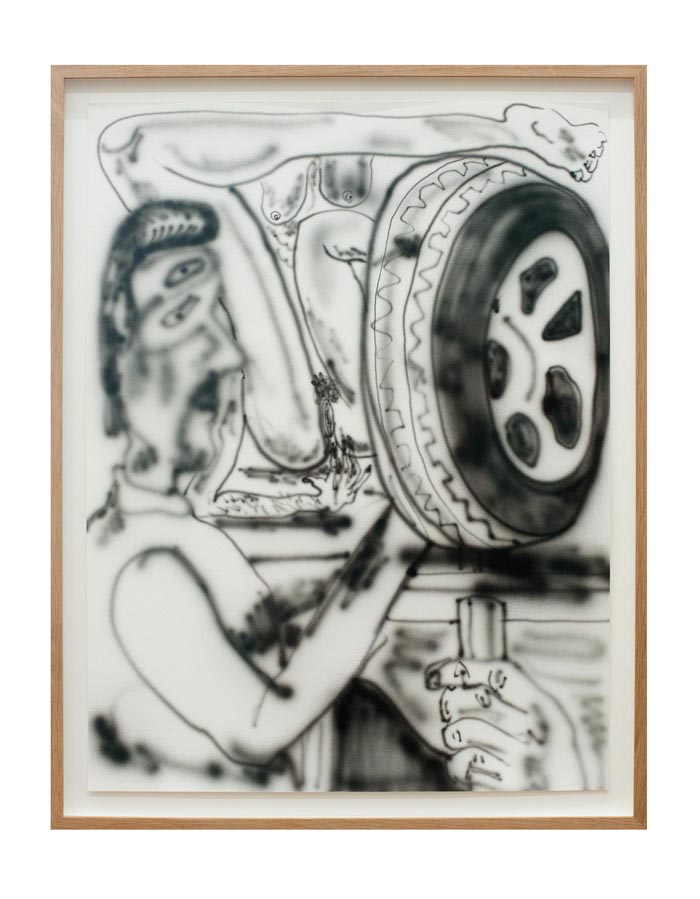 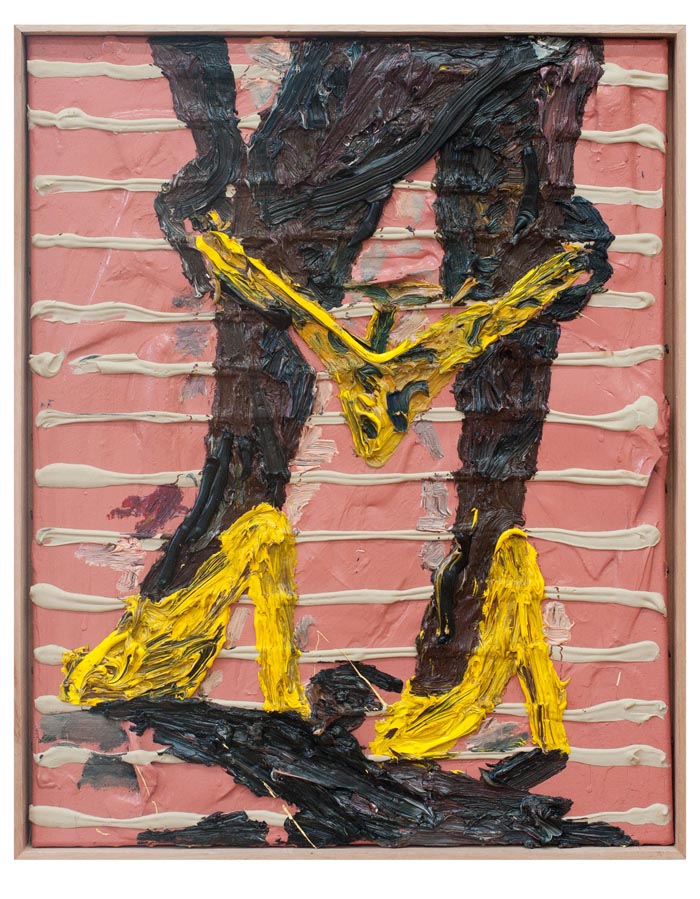 We are proud to present Yes Yes Yes & Pink Flamingo, Alex Becerra’s first exhibition
with Weiss Berlin. This new body of works comprises paintings, airbrush drawings and
sculptural works. Becerra’s viciously grotesque universe clearly locates itself in the
history of European, and yes, German, painting. Alex Becerra's picture planes are
heavy with unbounded, massy forms of oil paint. Working in traditional figurative
genres, his still lifes, portraits, nudes have been developed from an incessant
practice of drawing in various media including graphite, ink, ballpoint pen, or
airbrush. The works' depth and weight has been built up in multiple layers by a
process of an adventurous and determined search for the right palette, the right
composition, the right line. Paint has been thoughtfully applied and reworked; the
airbrush gun was operated with masterly tenderness and expertise.

In its intensification of modernist tropes the group of paintings in Yes Yes Yes &
Pink Flamingo brings expressive gesture and emphatic materiality to the discipline of
painting along with references to macho clichés and occasional obscenities. Beer
bottle sculptures are scattered about illustrations of everyday objects, female
genitalia, auto repair shops, and guns. At the same time, Becerra's work cannot help
but display sensitivity, vulnerability, intimacy, and desire. Portrayed in a
lusciously green forest, Fletch, Becerra’s white German shepherd, keeps the shady
nocturnal figures depicted in the other works company.

Alex Becerra (*1989 in Piru, California) lives and works in Los Angeles. His work has
been shown at ltd los angeles; Artist Curated Projects, Los Angeles and at the Hammer
Museum, Los Angeles and has been covered in the Los Angeles Times, Frieze, Zoo
Magazine, and Modern Painters. Alex Becerra plays in the band Los Tres Pericos and
will be giving tattoos based on his drawings on the opening weekend of the show.

In context of the exhibition, Alex Becerra will offer black and white tattoos based
on his drawings for free. For more information or appointments, please contact Weiss
Berlin. Both walk-ins and appointments are welcome.