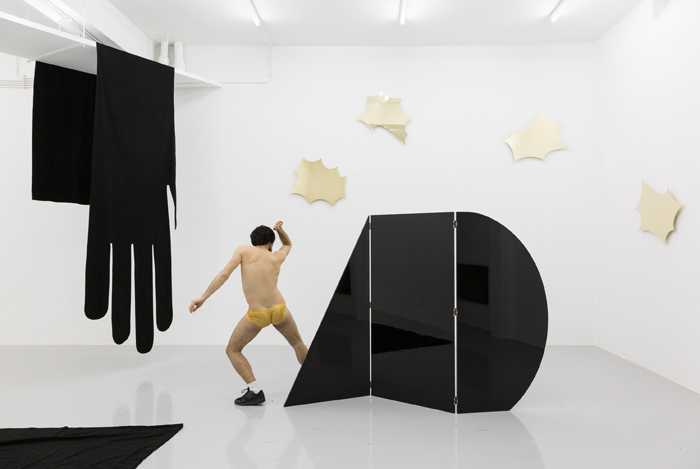 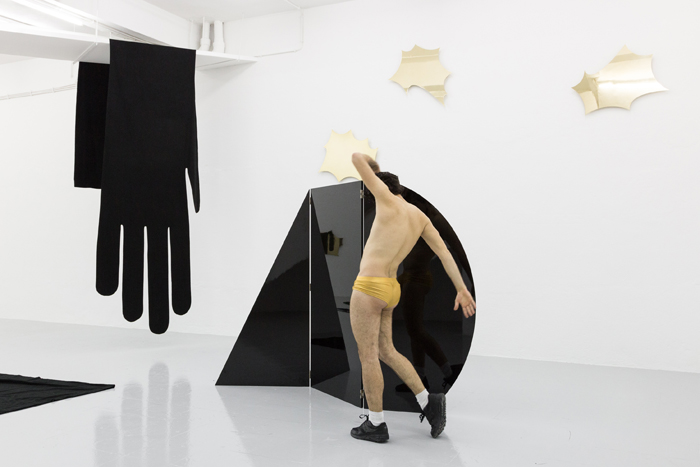 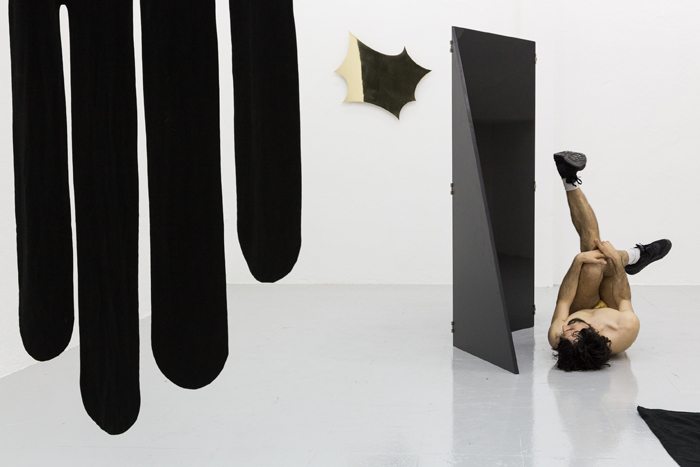 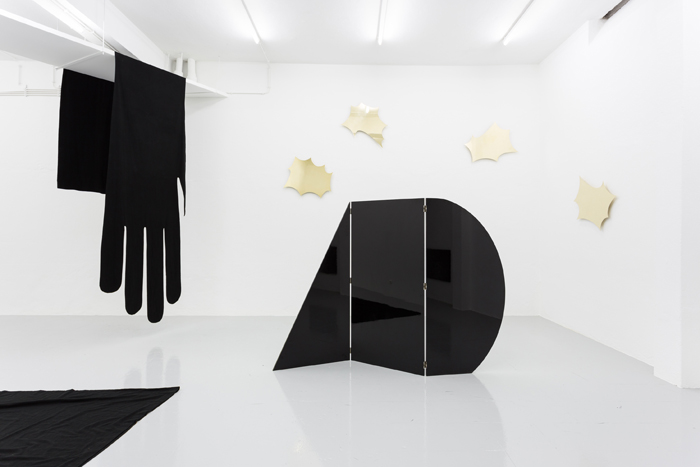 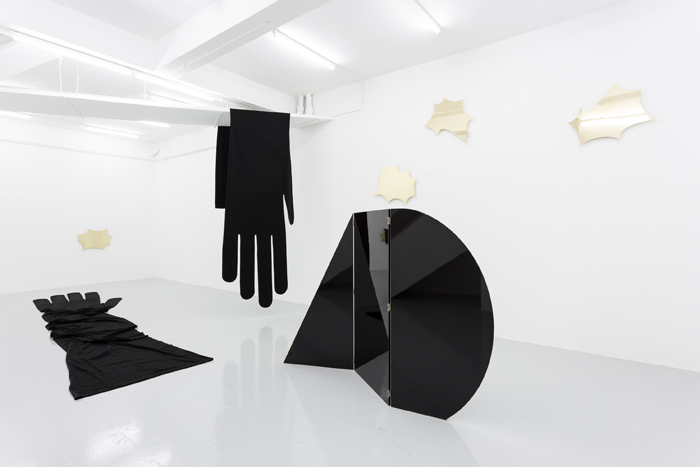 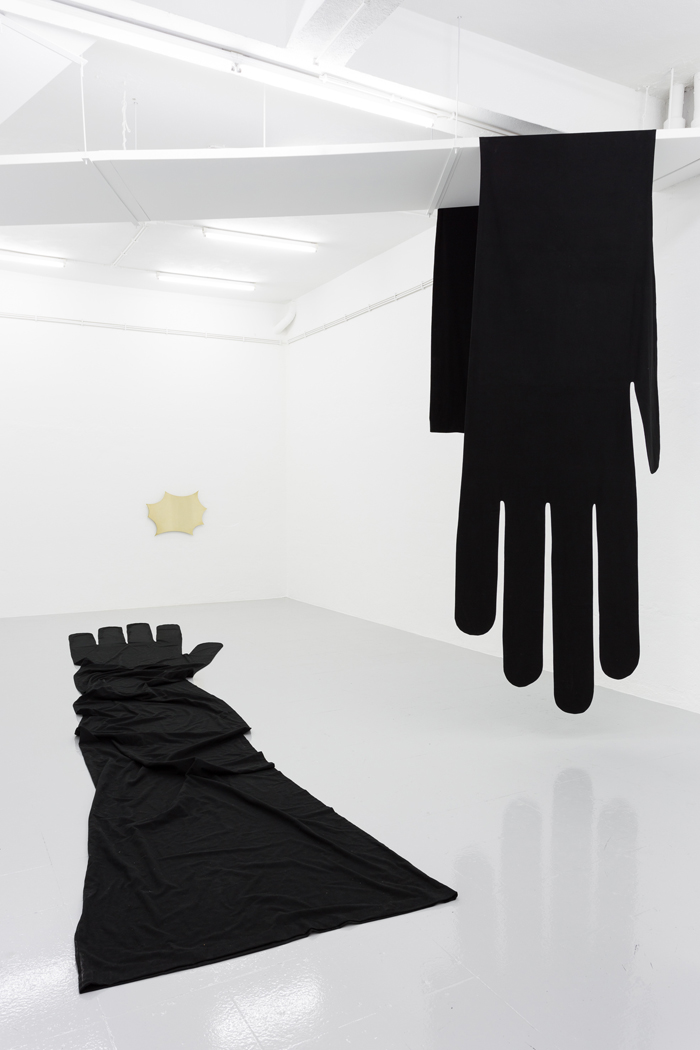 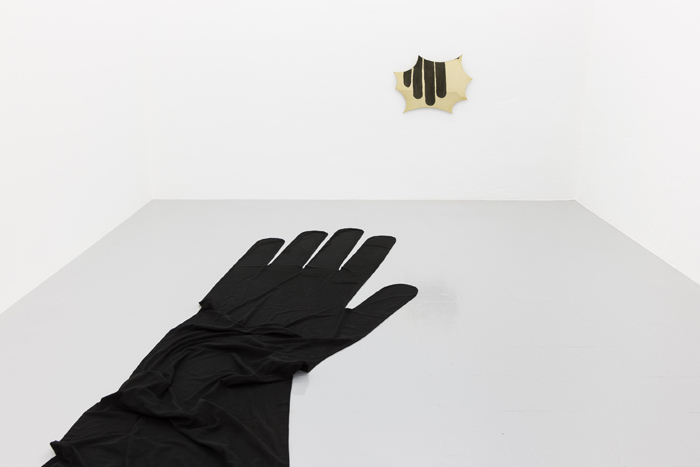 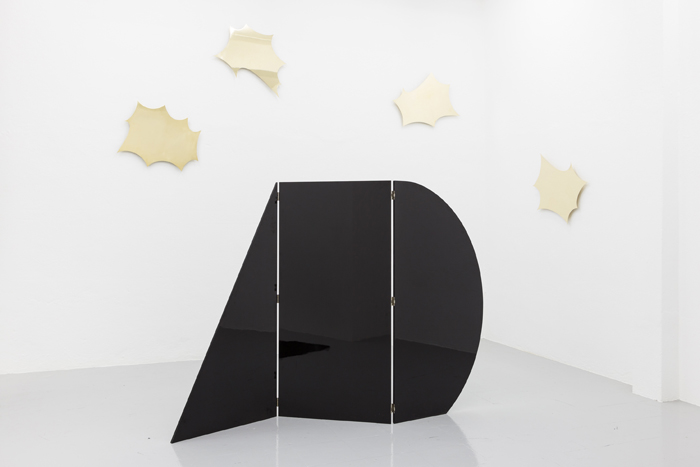 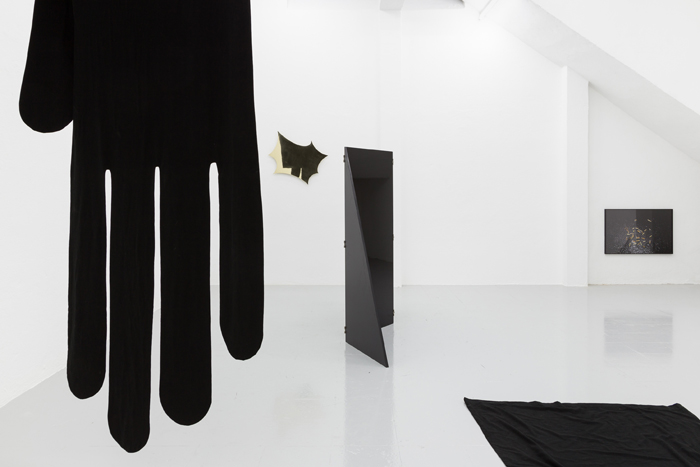 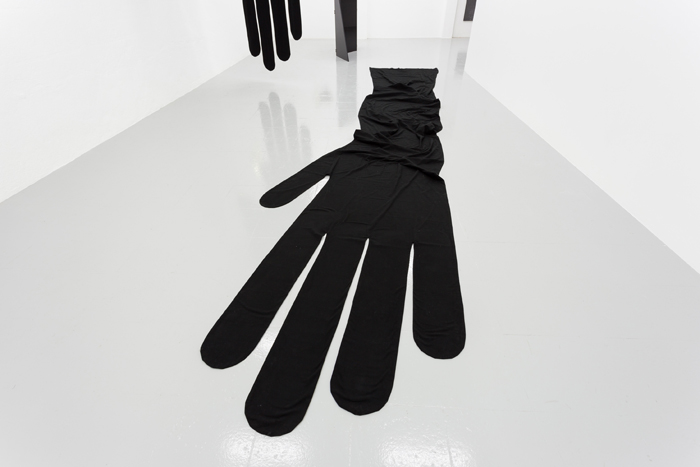 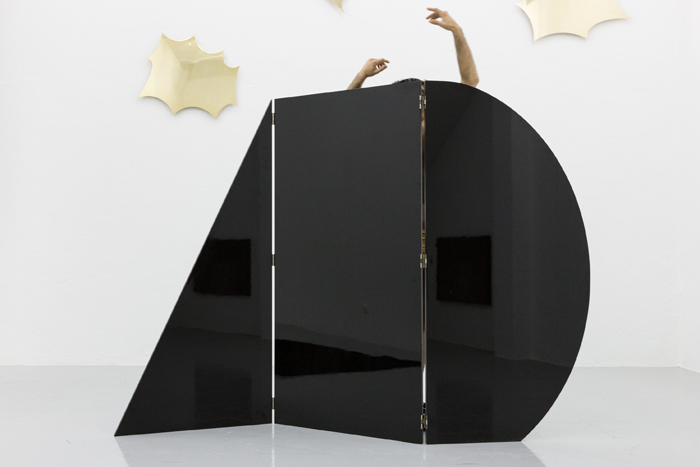 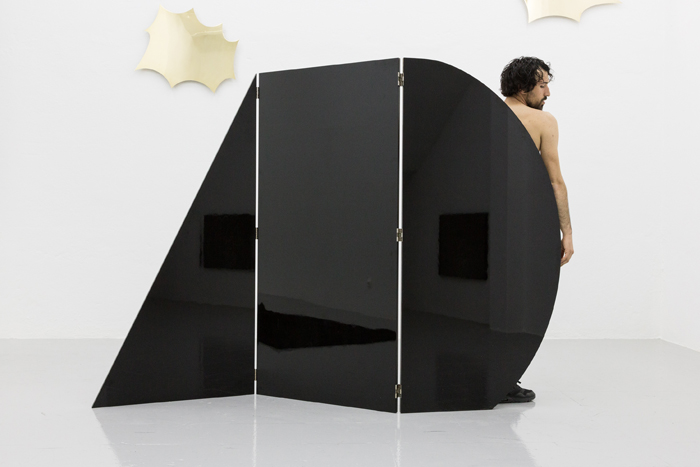 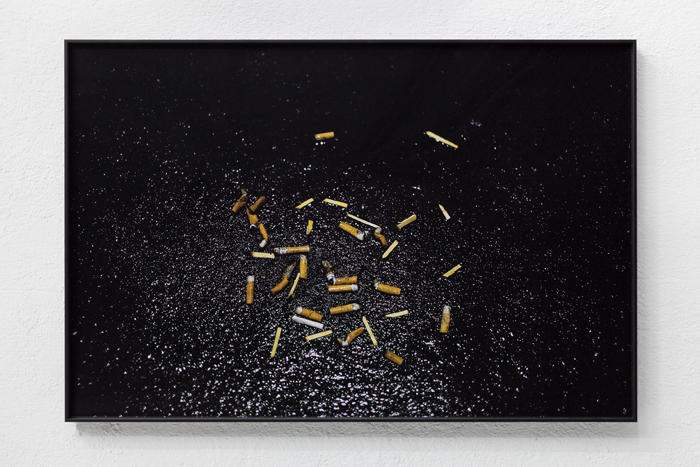 Kunsthalle Lissabon presents A Slow Dance Without Name, the first solo show in Portugal by Italian artist Jacopo Miliani, taking place from April 15th to June 11th, 2016.
Jacopo Miliani works mostly with photography, installation and performance. These different media have allowed him to develop a research concerning the way the viewer/spectator creates personal images, as well as meaning, through communication and language. The artist's use of performance and theatre attempts to question the role of the audience and how we interact in a world mediated by images that belong to collective imagination.
A Slow Dance Without Name is developed specifically for Kunsthalle Lissabon and presents a study about language’s performative power through the act of deconstructing a performative-striptease action. The entire exhibition refers to this slow dance, called Dança sem título (2016), which will take place during the opening and becomes the starting point for a reflection on the construction of desire. The way such desire flows through all the works in the exhibition constitutes a metaphor enabling one to rethink the conditions for constructing personal and collective imageries.
Language is a Dancer, (2016), a black screen built from three geometric laquered wood pieces, becomes the stage in which the dance takes place and inspires Miliani’s discourse around desire-production. The essence of a striptease presupposes the existence of a perceiver. This game of seeing and not seeing or perceiving and not perceiving is, in its essence, conceived for an audience (le vouyeur) without whom it couldn’t exist. Tentazioni(2016) is a pair of oversized gloves which have been inflated by a supposed accumulated sexual flow and are reminiscent of popular cultural forms of sexual representation, conveyed by mainstream media.
Fags (2016) depicts a presence of an absence. Some cigarettes thrown on a wet floor refer to the passage of time, to the action of waiting, during the staging of a dance and reflect directly on the role of the viewer. Furthermore, a series of wall pieces, five brass sculptures reminiscent of speech and thought bubbles, engages the spectators directly by reflecting not only their image but also, and most importantly, their gaze, forcing them, in a way, to complete the work by themselves.