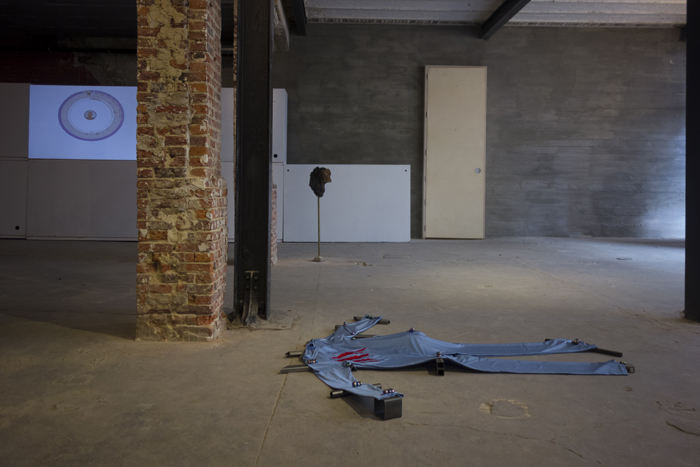 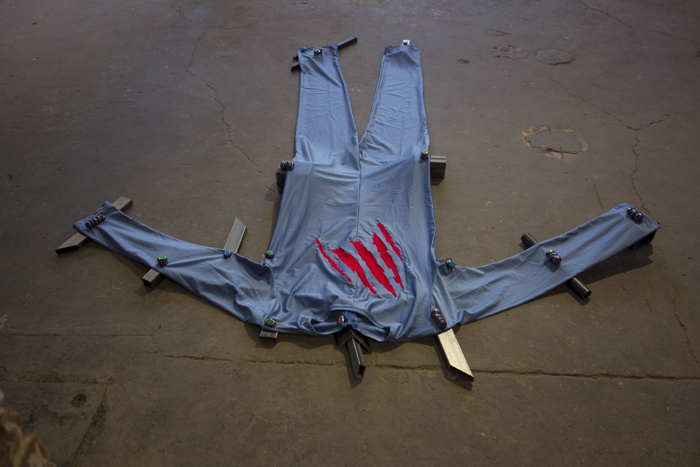 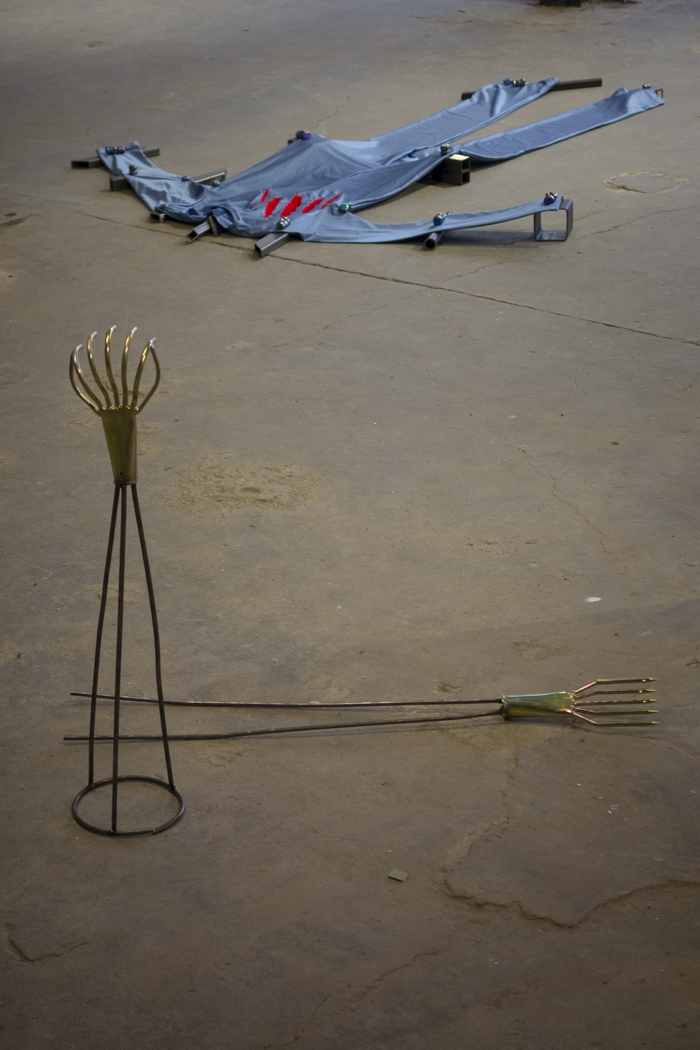 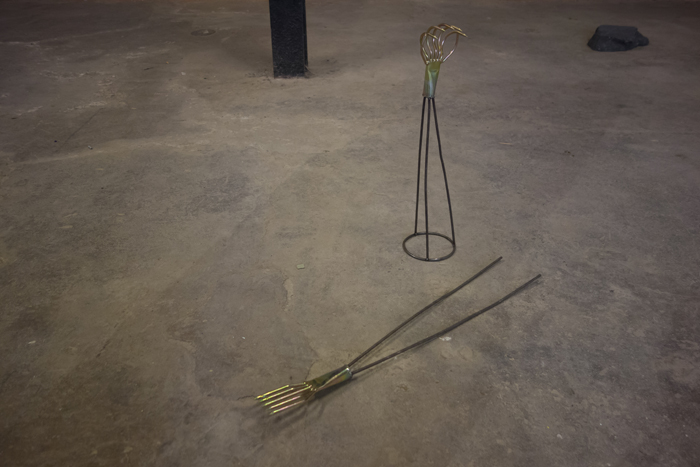 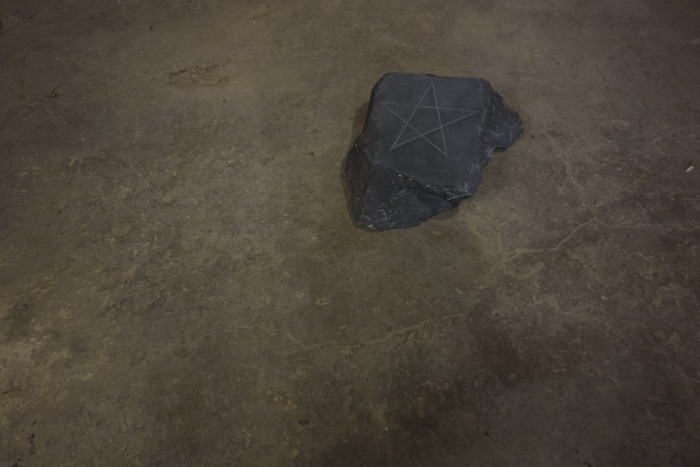 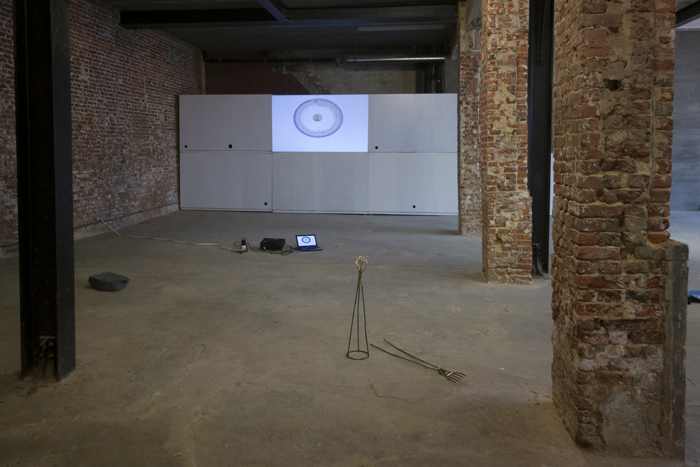 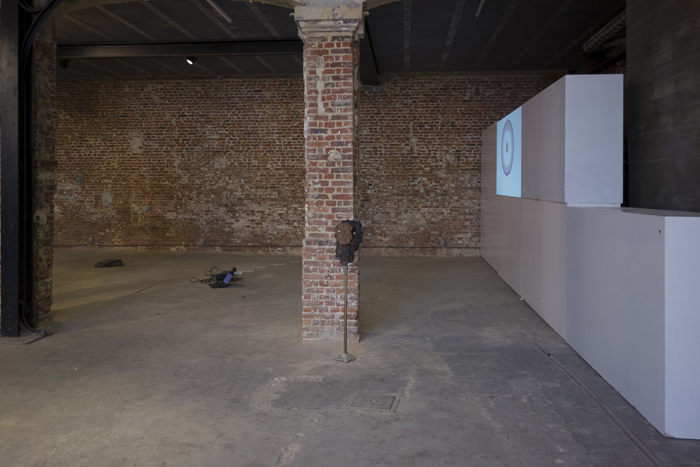 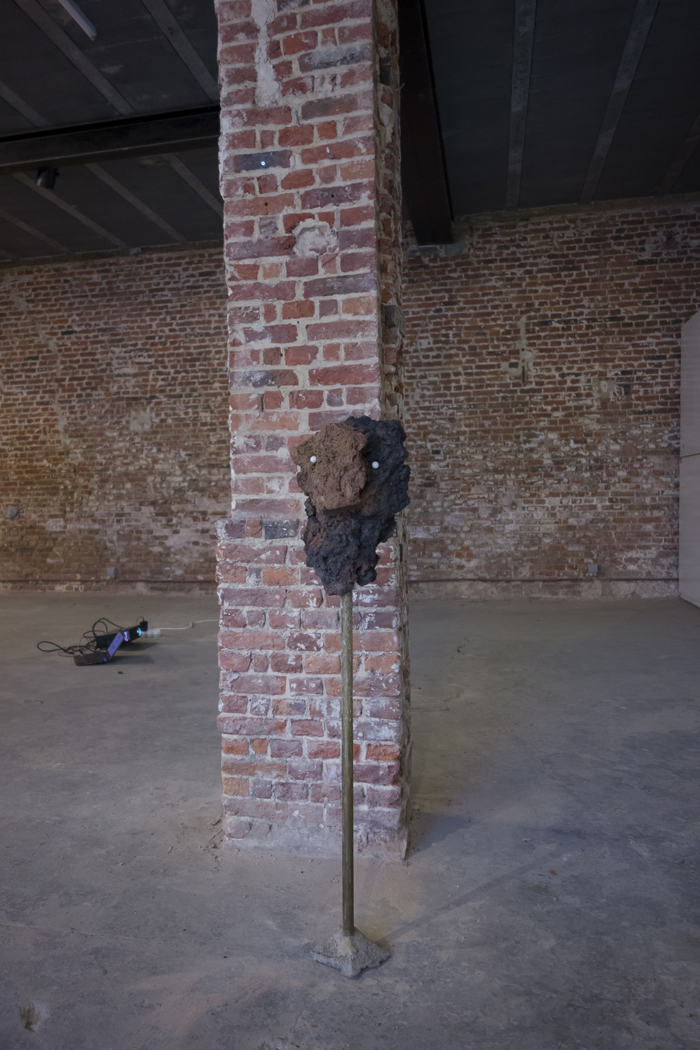 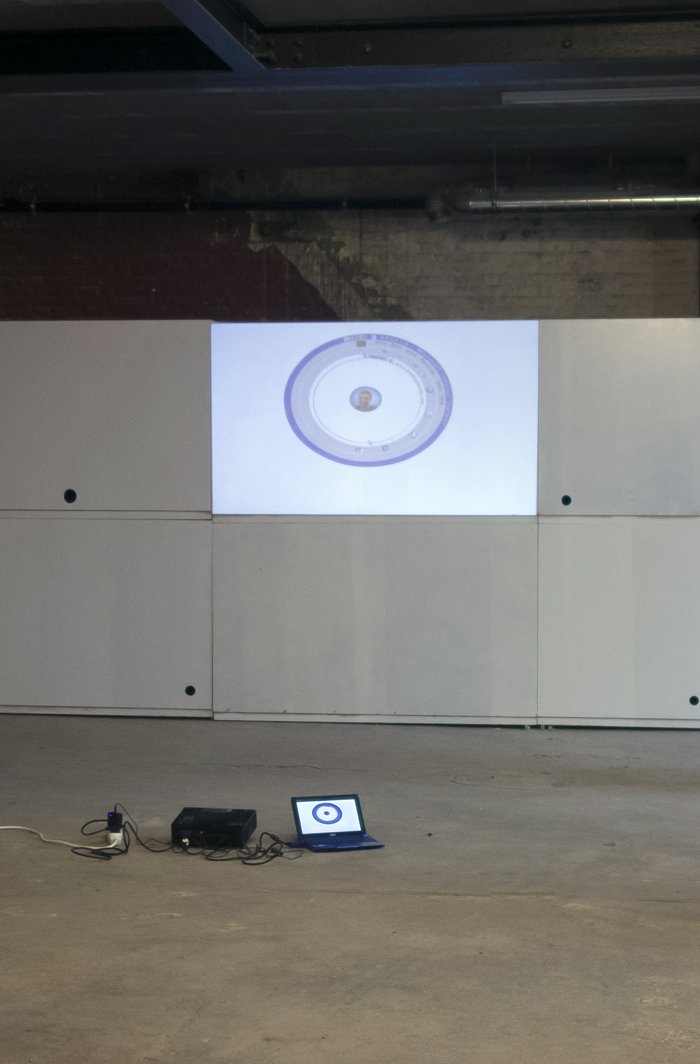 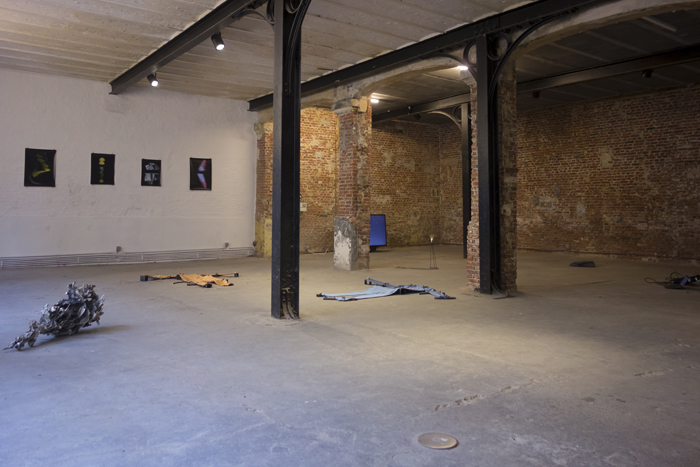 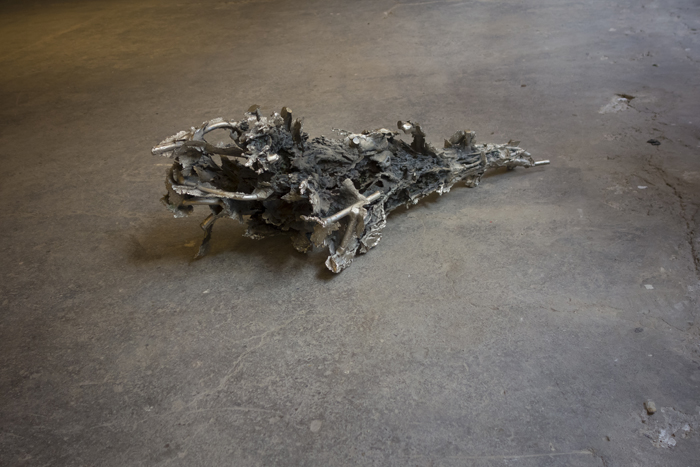 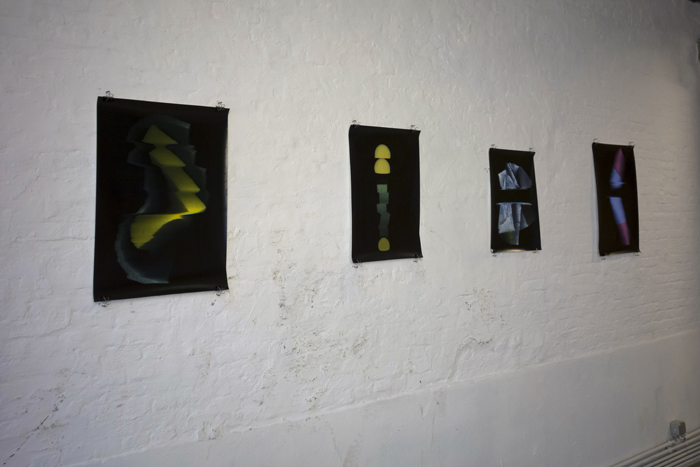 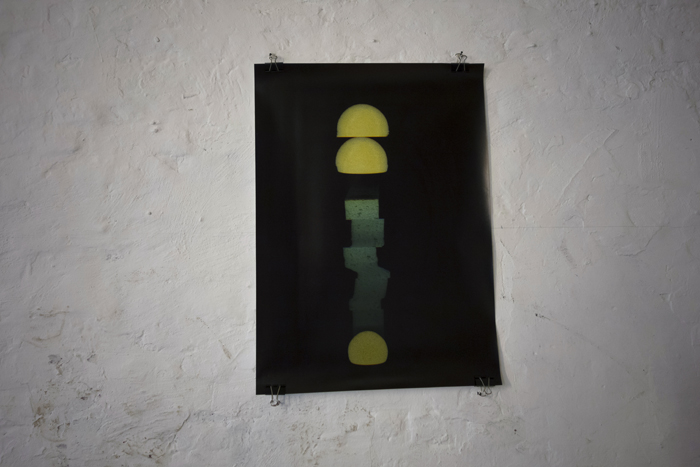 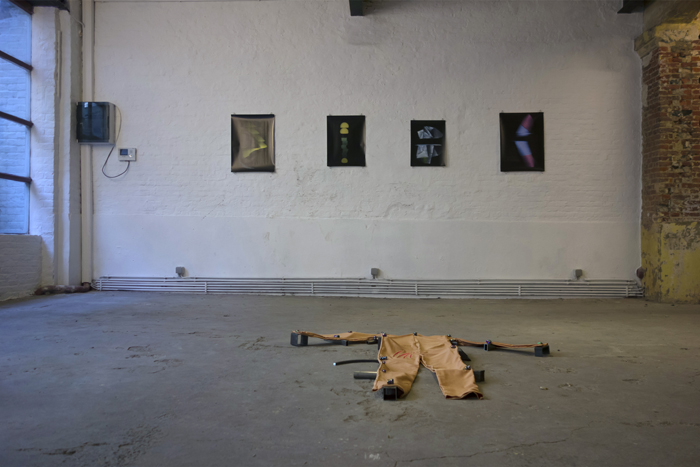 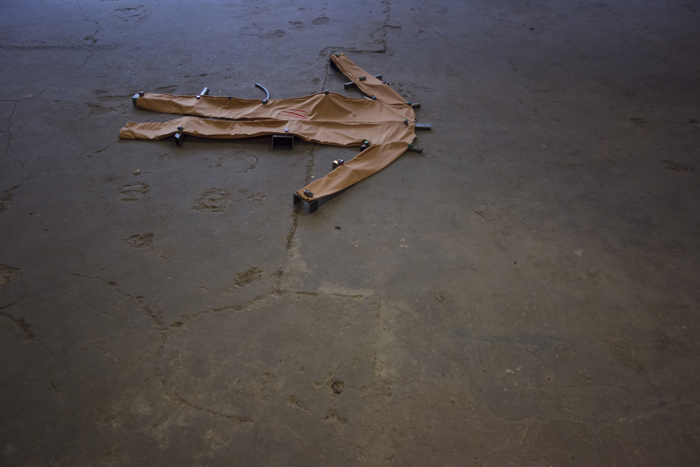 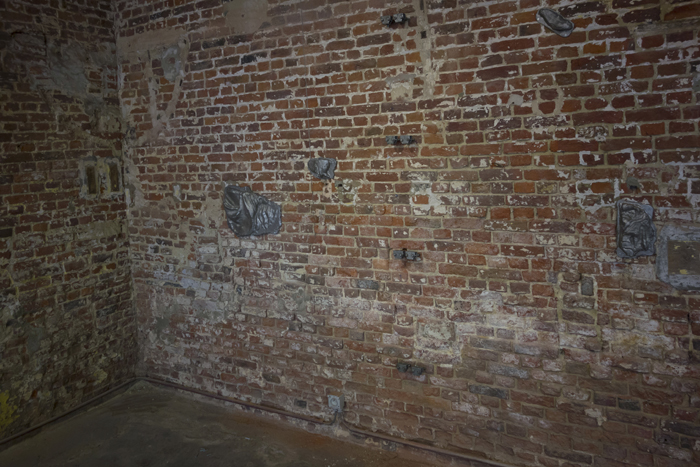 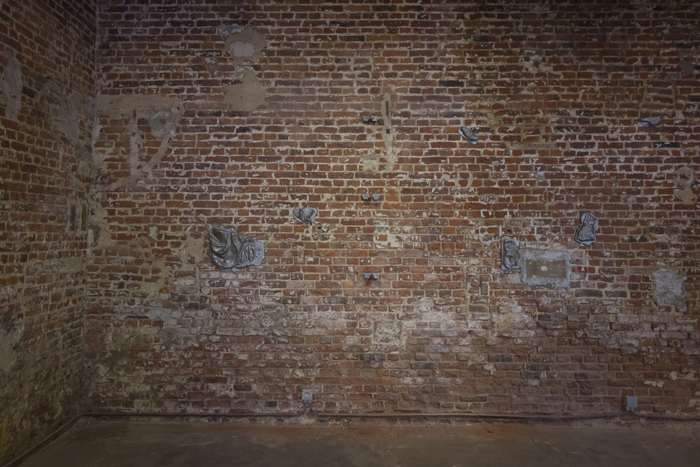 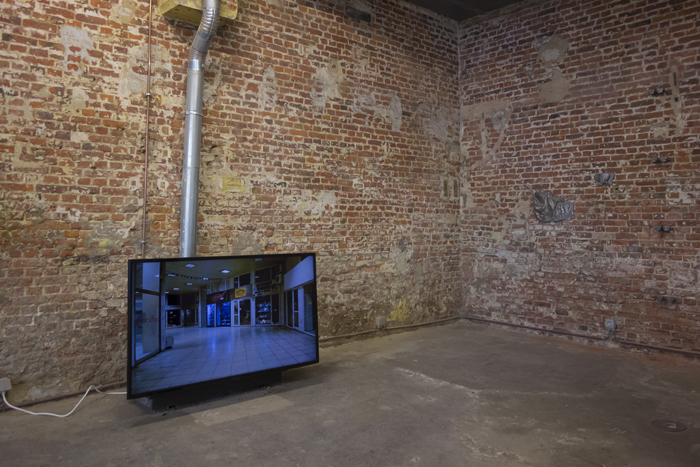 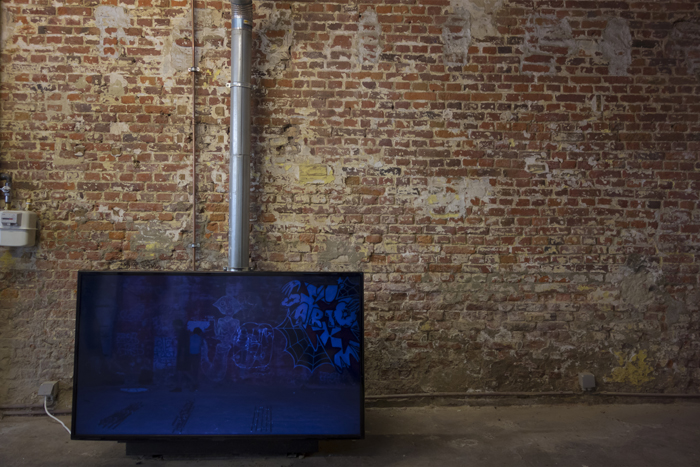 The exhibition Handsome,Young And Unemployed makes the claim that in visual culture there is no such thing as ‘the European Standard’. There are lives and living standards of people who chose to live in Europe. European relationships are not built on harmony but on visual cacophony. Styles and genres are less important than friendship. Visual culture is built together, by a set of personal experiences rather than as a matter of aesthetic consonance. A group of Greek artists travel to Brussels to make an exhibition - because they are part of the problem.