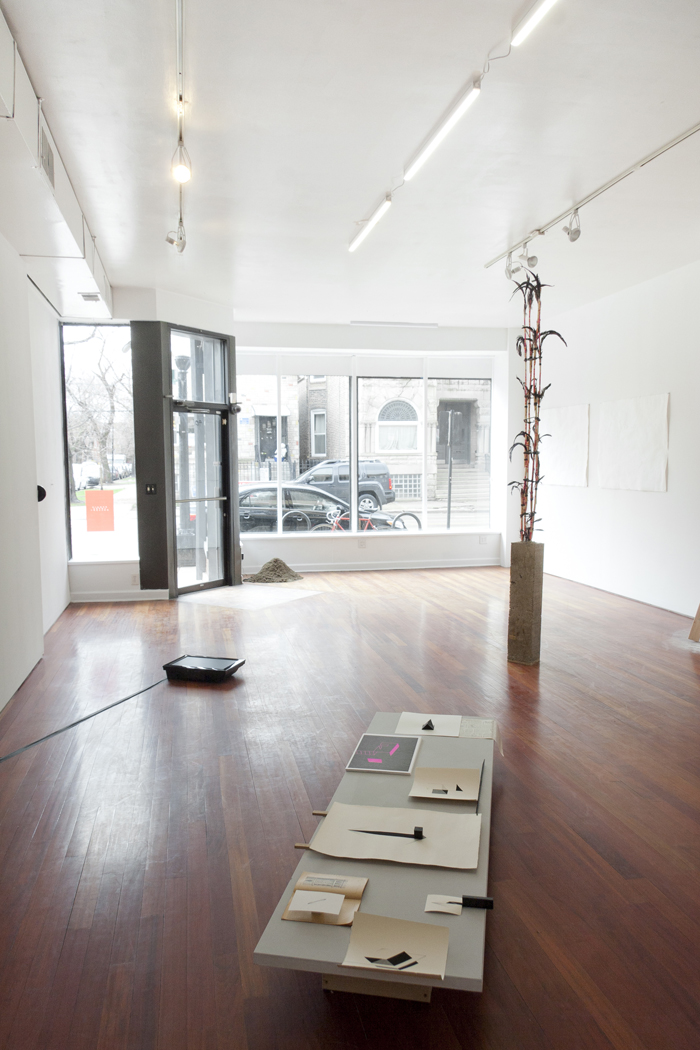 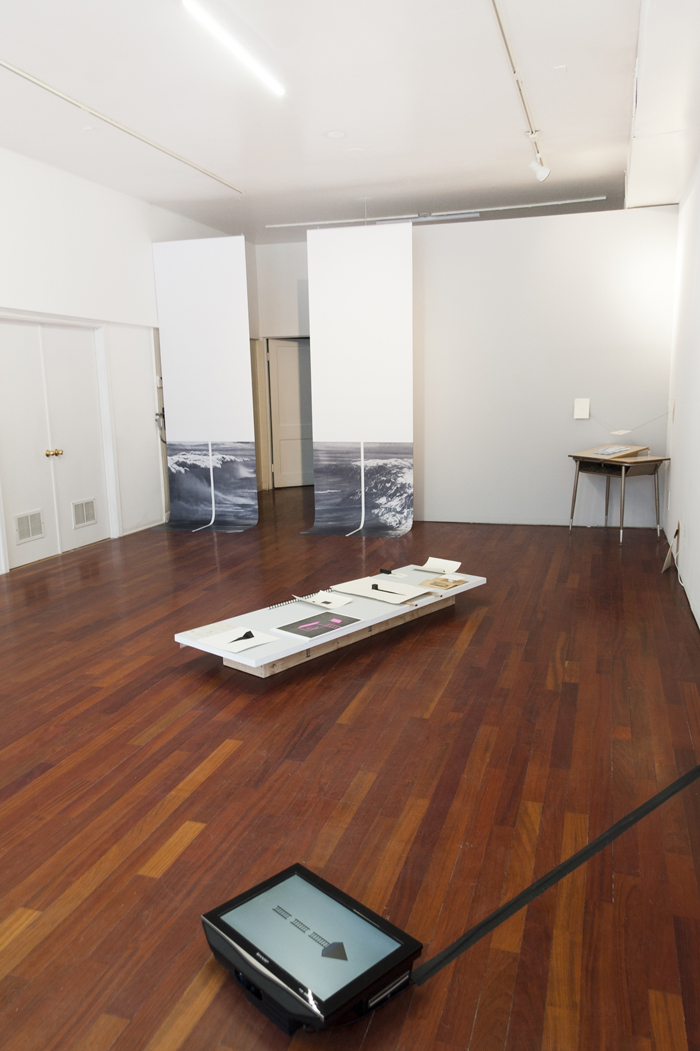 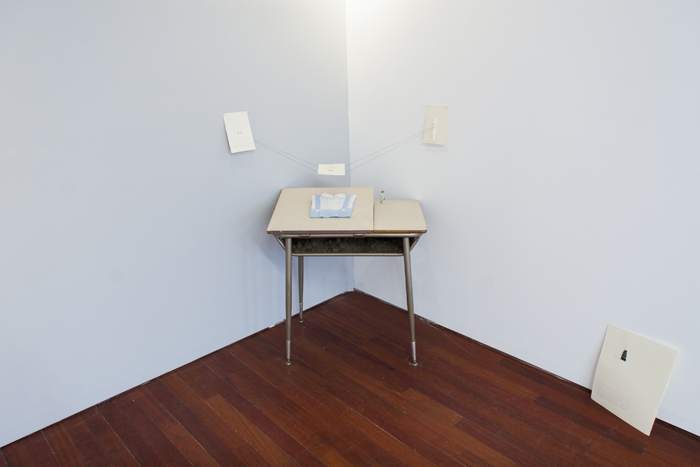 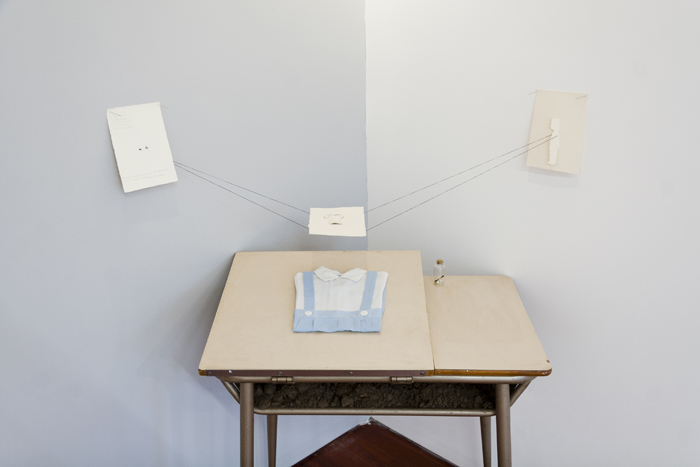 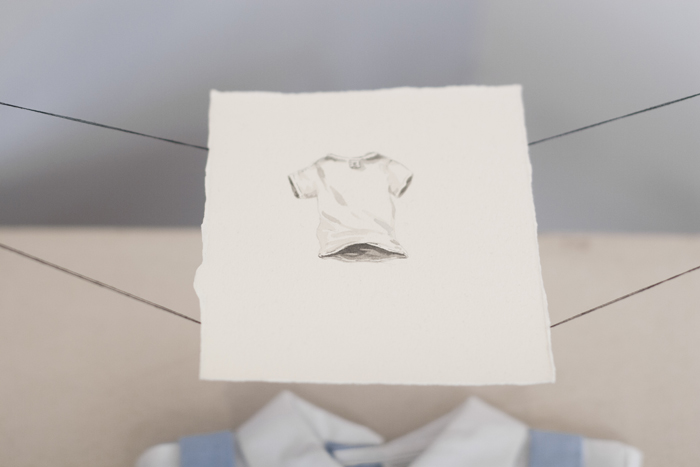 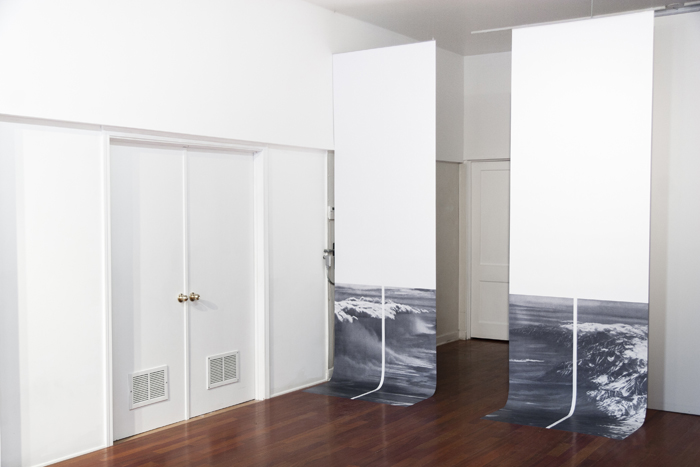 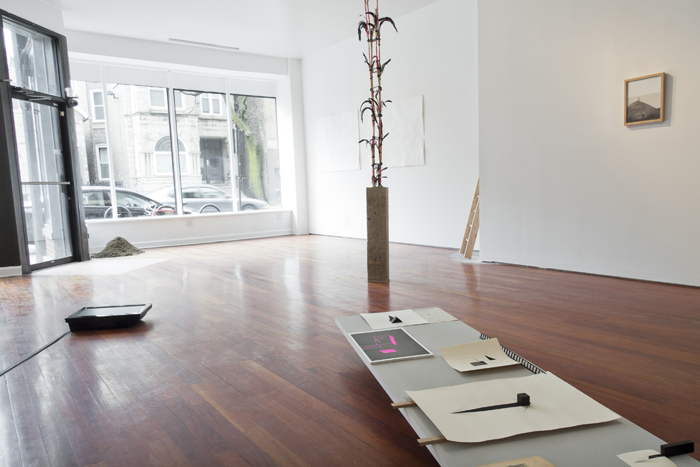 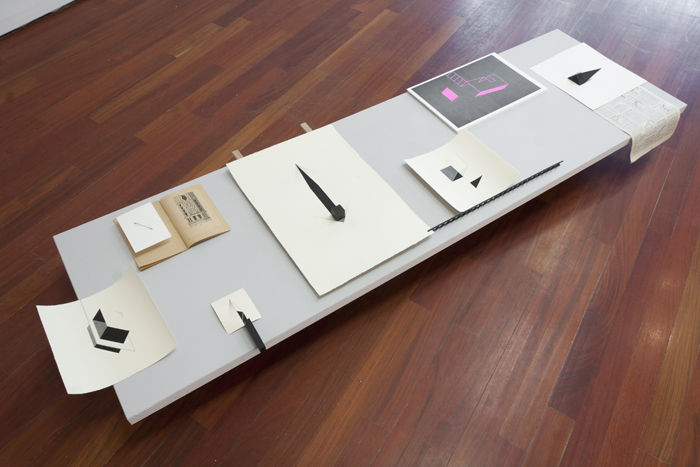 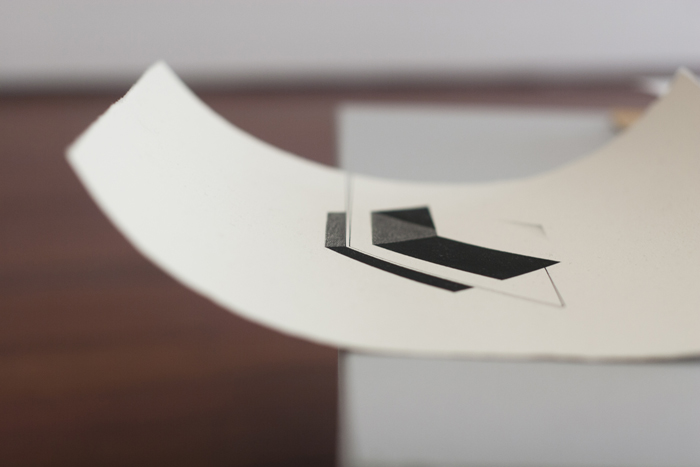 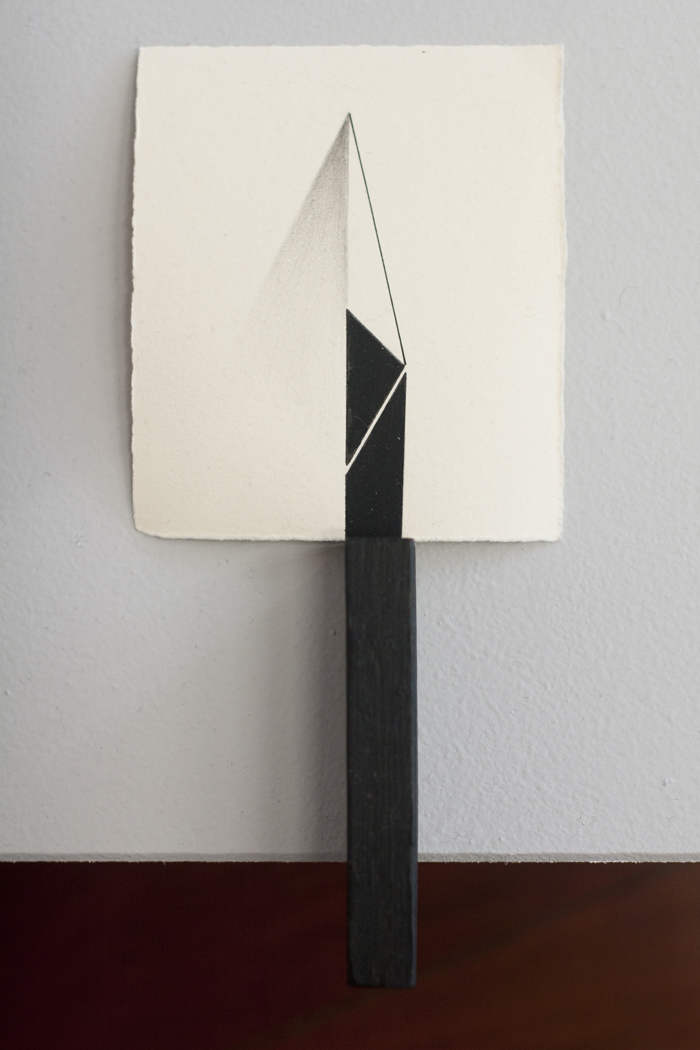 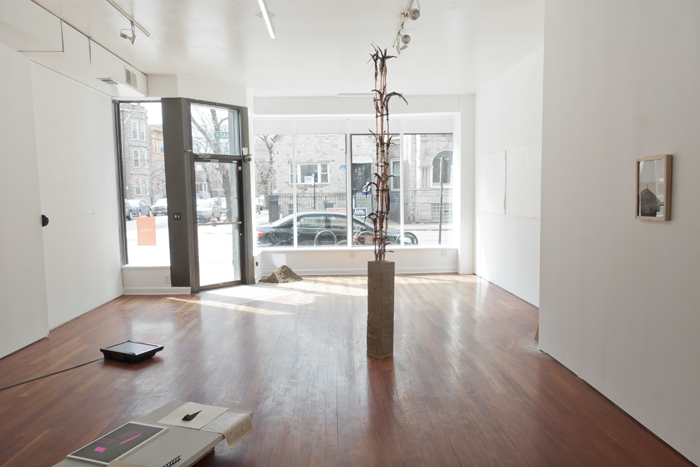 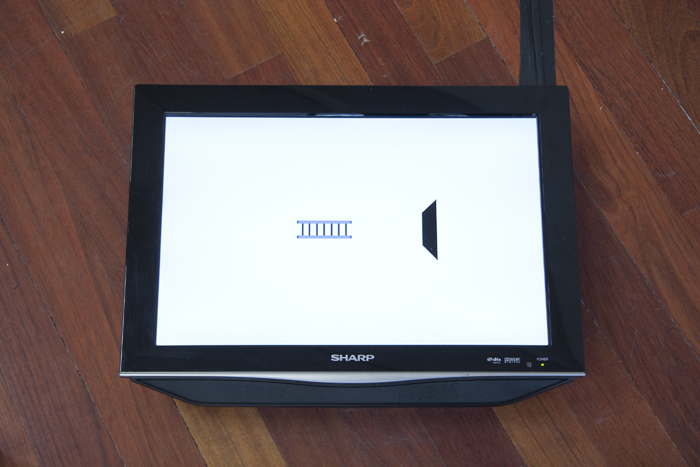 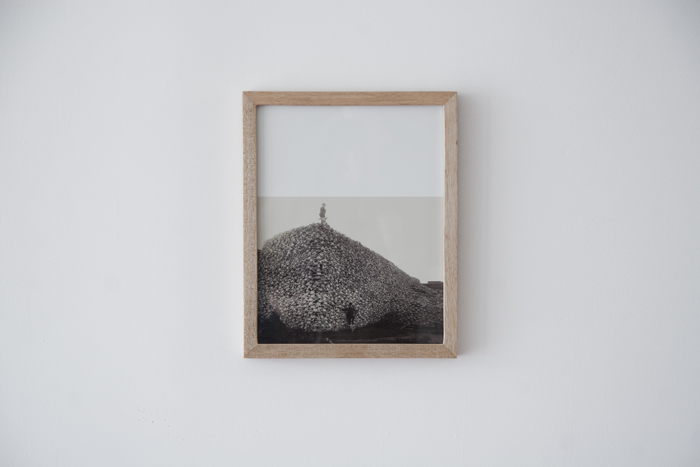 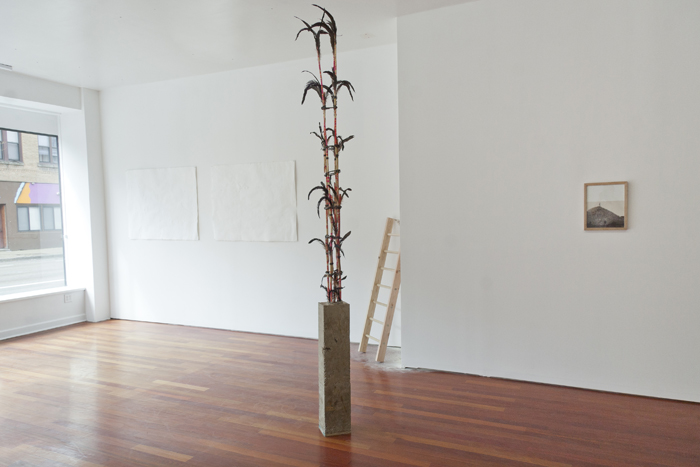 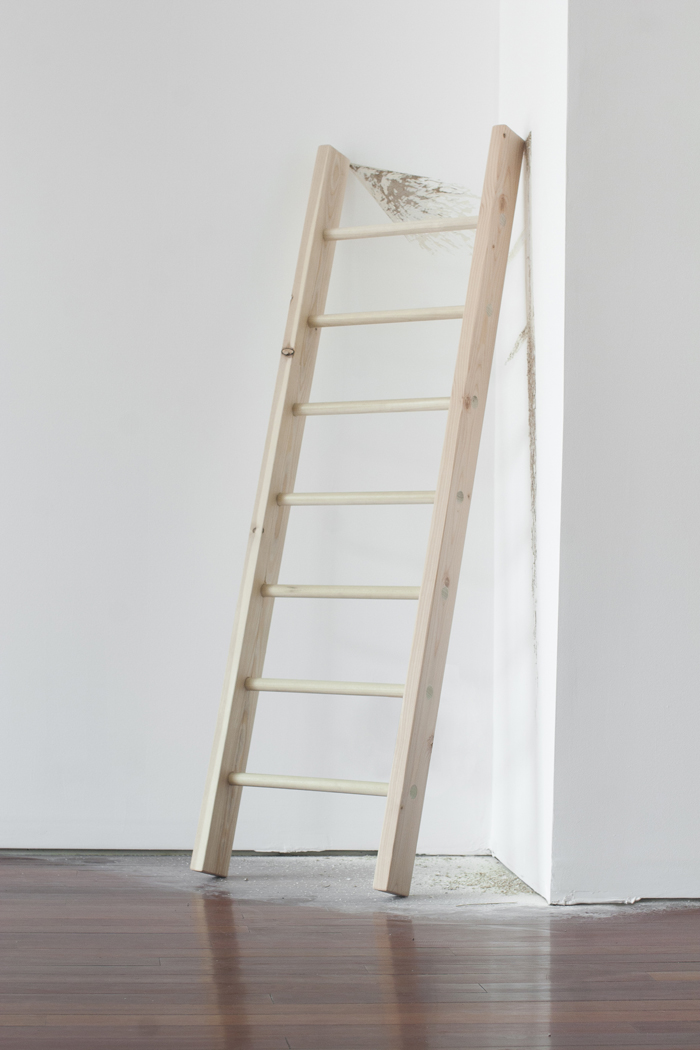 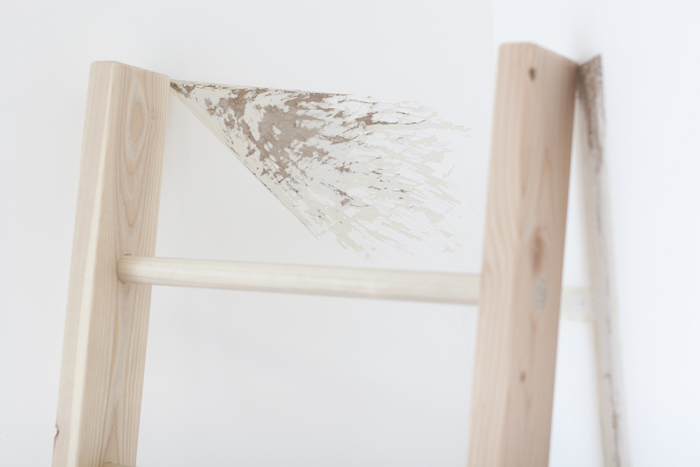 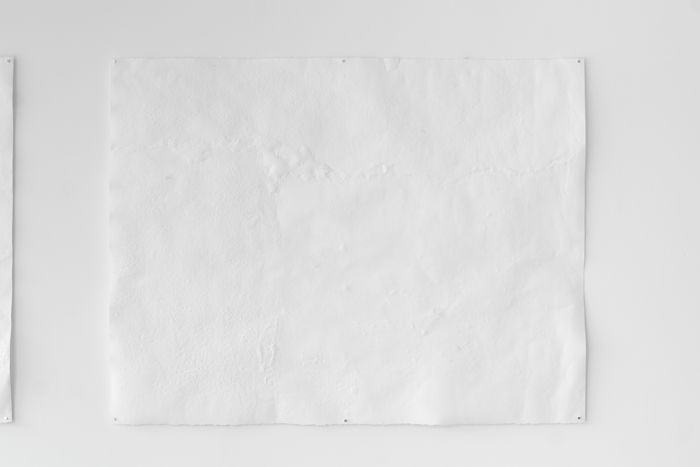 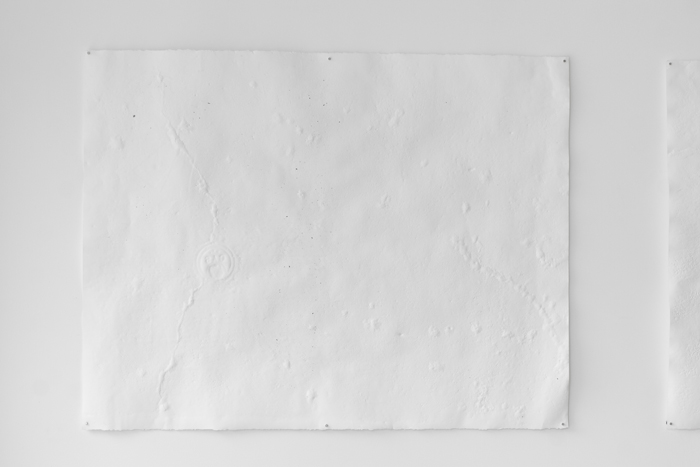 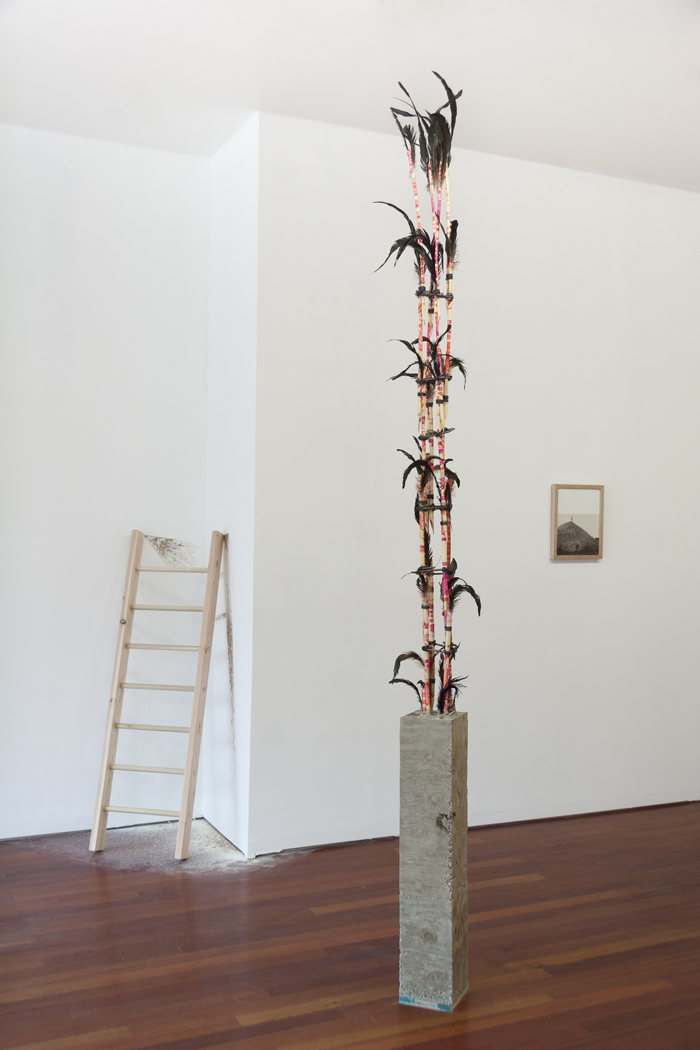 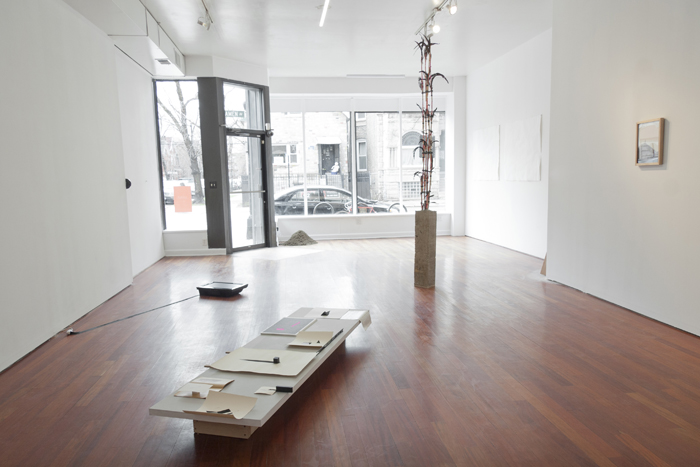 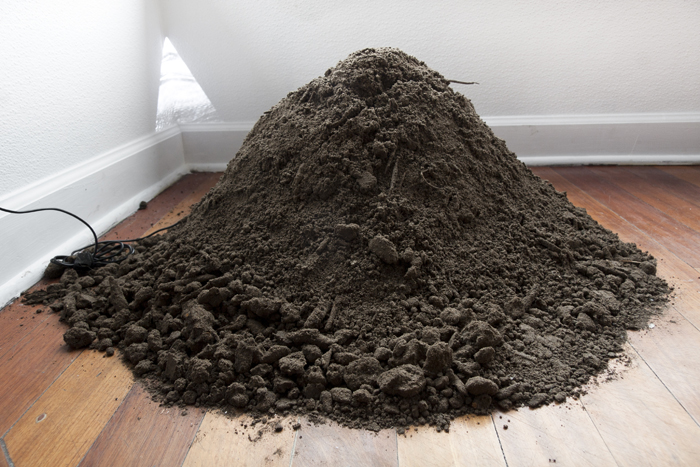 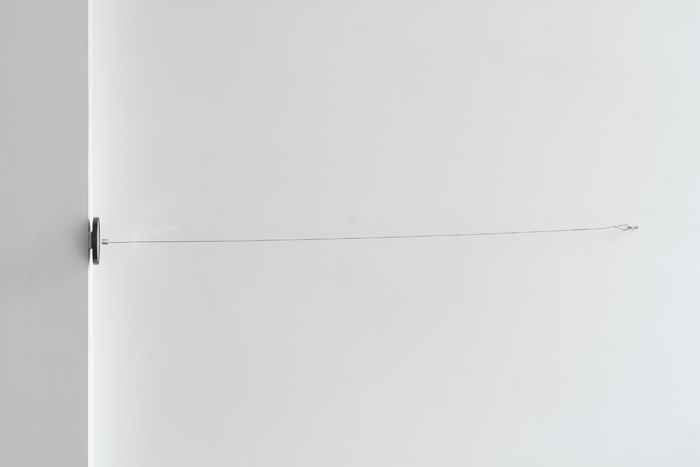 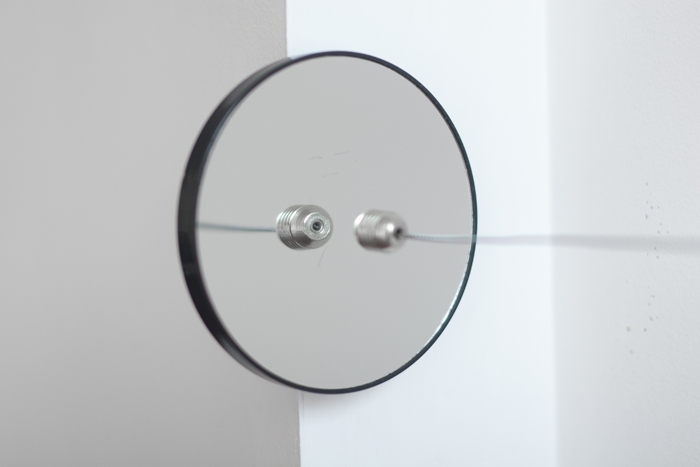 Contemplating the specificity of Central America, the Mexico-City based collective, Feral, treat themselves both as cartographers and as the map. Dark Cartographies presents the mappings of new physical, conceptual and mental intersections of the individual territories. The show challenges with the emblematic question of, how to trace routes between two distinct and yet connected coordinates.

Coordinate 1: The urus are prayer arrows used by the Huichol people, an indigenous ethnic group in western Mexican states. On these arrows every feather, yarn, bead, and line symbolizes a secret language understood by the gods. Facing the sky, the arrows are stuck in the ground and on top of the Huichol adobe roofs. The belief is that the private prayer, concealed in the tip of the arrow, is held within until the evaporation of the last rain-drop that fell on it; whereby it is then released to the gods.
…
Coordinate 2: The Castillo is a social / architectural phenomenon in the Mexican strata; an exposed vertical cage of reinforced steel that extends from the depths of the foundation to the intended roof of the house; a modern structural prayer for a better future, that will bring prosperity in the form of an additional floor to the domain.
…

The result is featured in the upcoming show at Efrain Lopez Gallery, where Modern and ancient histories and myths collide on one plane, creating an unstable map, that may lead to places yet to come.