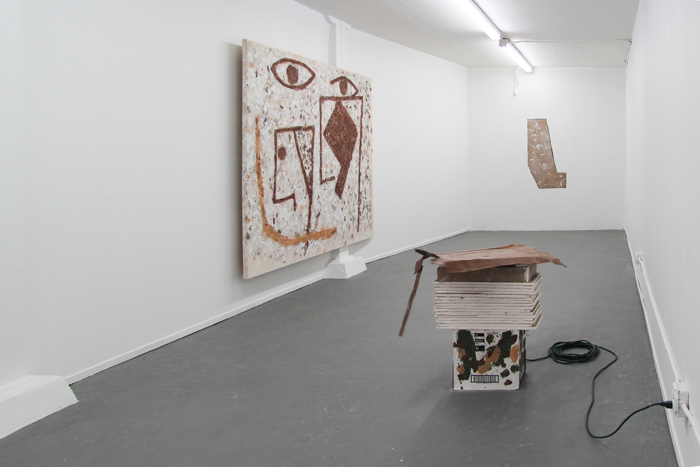 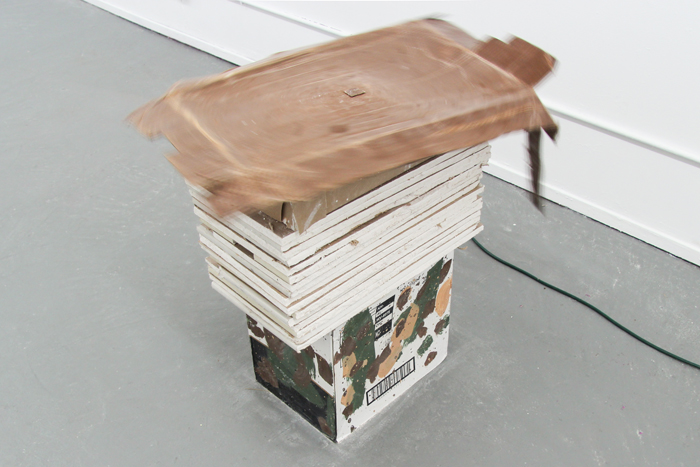 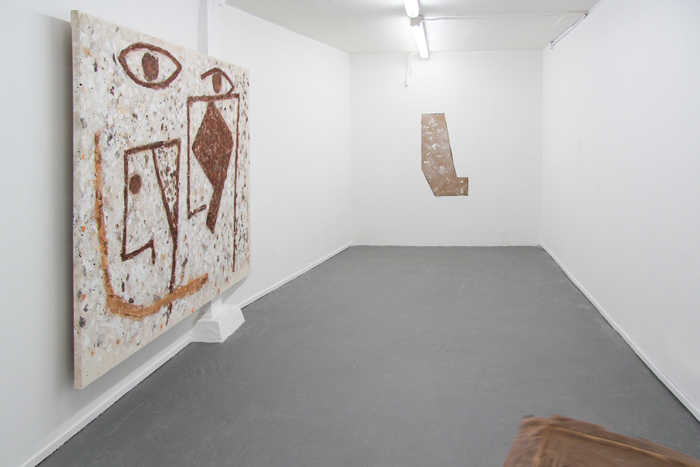 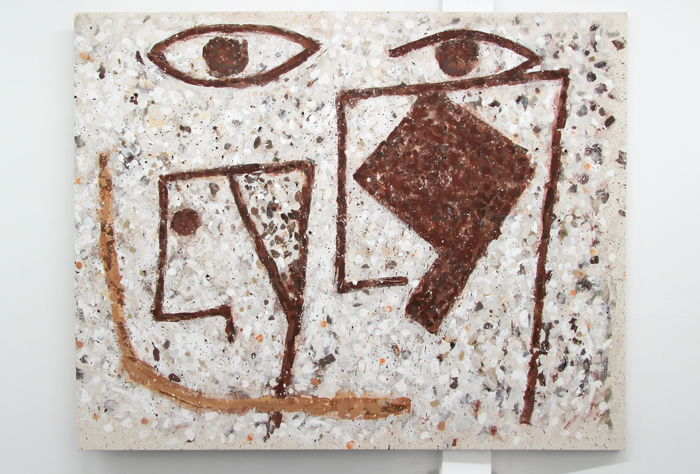 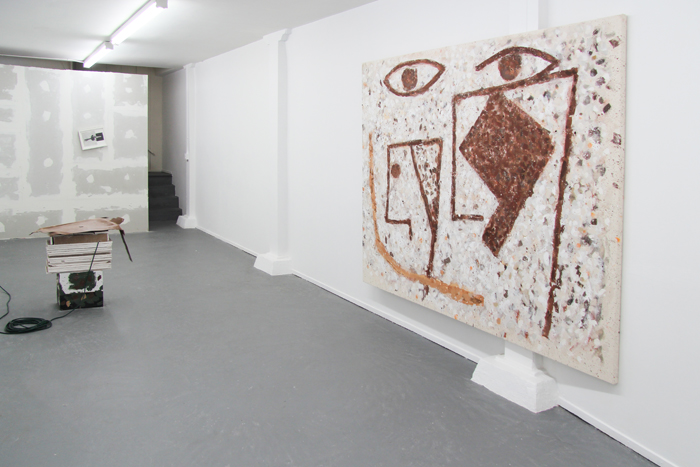 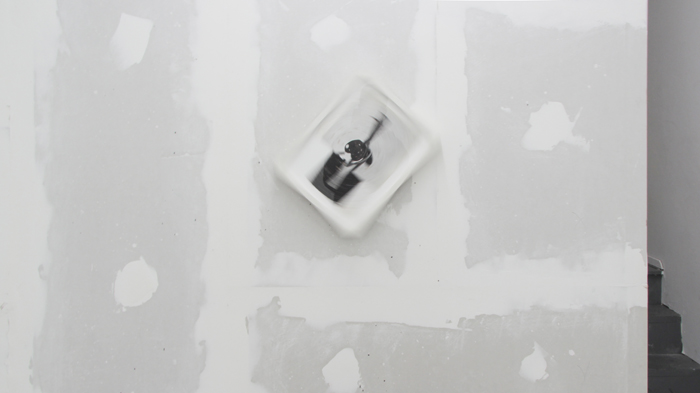 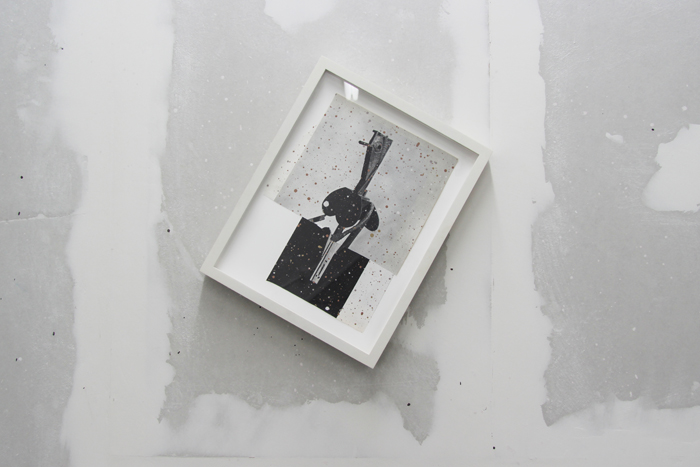 "So, that's how I started making art. I had a bunch of fucking junk and shit, and so instead of letting it be junk and shit, I turned it into something that made me happy. I just sit around and smoke weed anyway, so I might as well sit around, smoke weed, and do something. And this is me doing something. I love it. I mean, I'm up until seven in the morning doing this stuff all the time. They say money can't buy happiness and it's totally true. Money can buy you a bunch of shit to glue to a bunch of other shit that will make you happy, but besides that, there's no more happiness."
- Miley Cyrus

Brion Nuda Rosch lives and works in San Francisco and is represented by ACME. Los Angeles. Rosch has exhibited his work at Halsey McKay, New York; DCKT Contemporary, New York; ACME., Los Angeles; Yerba Buena Center for the Arts, San Francisco; and The Atlanta Contemporary Art Center. Recent curatorial efforts include OK GREAT THANKS
THIS IS SO RIDICULOUS, at ACME. and DCKT. He has also organized exhibitions and projects for SFMOMA’s Open Space, Adobe Books, as well as his residential gallery, Hallway Projects and One-Day Residency Program. Rosch was recently an artist-in-residence at UC Berkeley’s Ceramics Department. A recent SFMOMA SECA Finalist, In 2009, he was the recipient of the Artadia Award.