Boil the Ocean at Bodega / NY 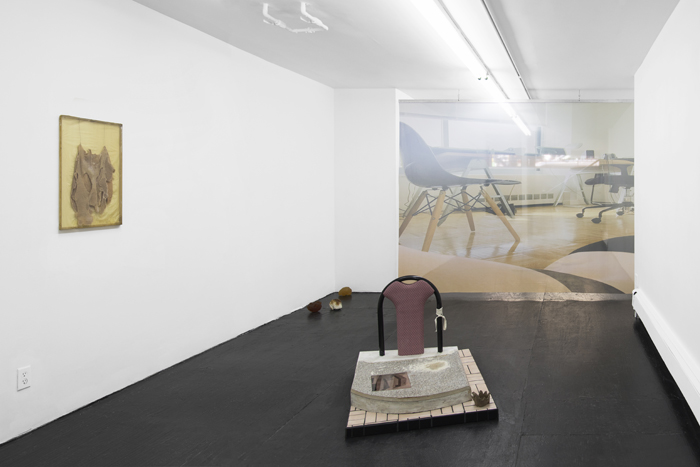 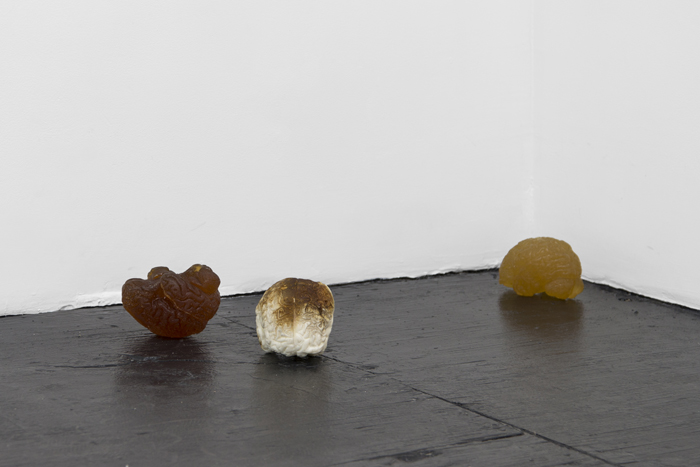 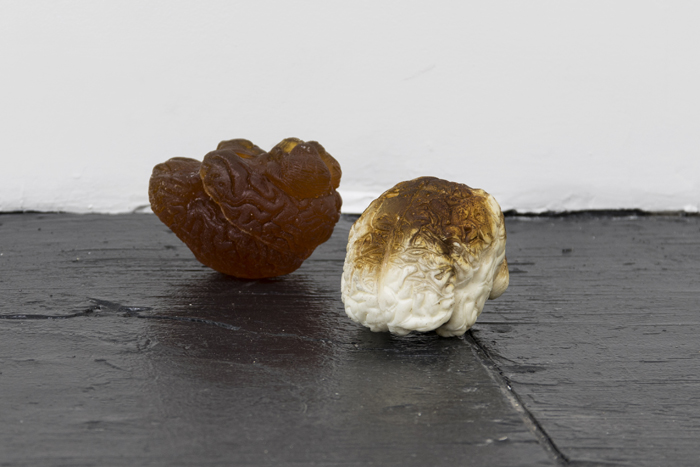 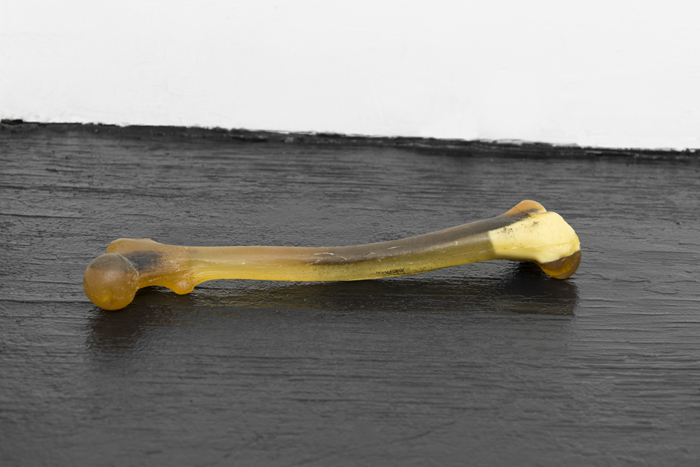 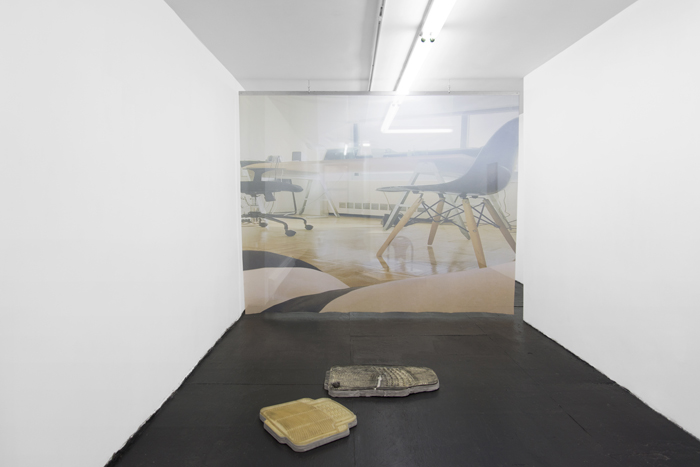 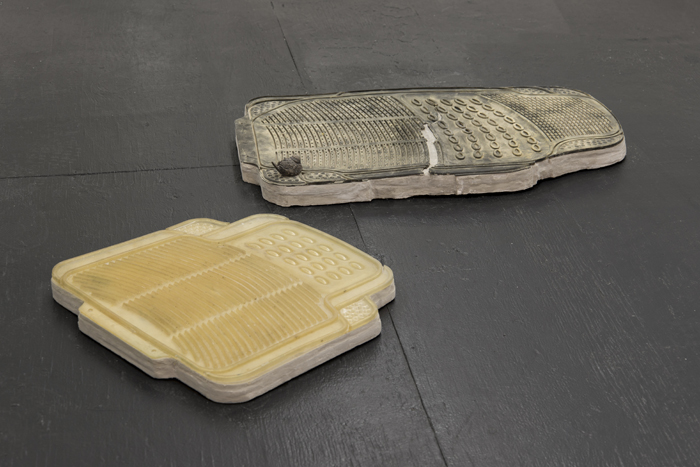 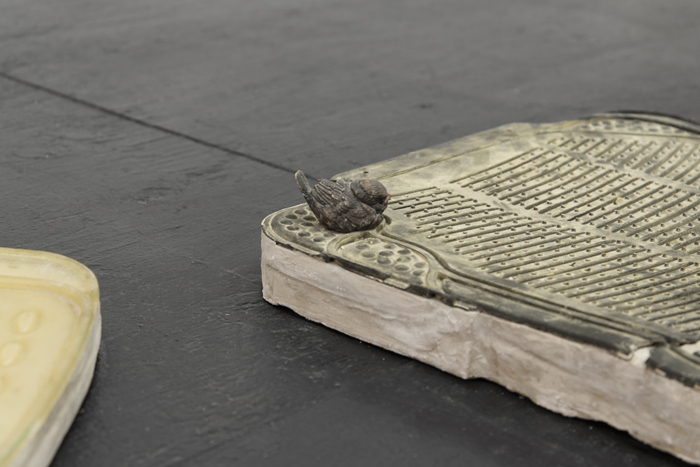 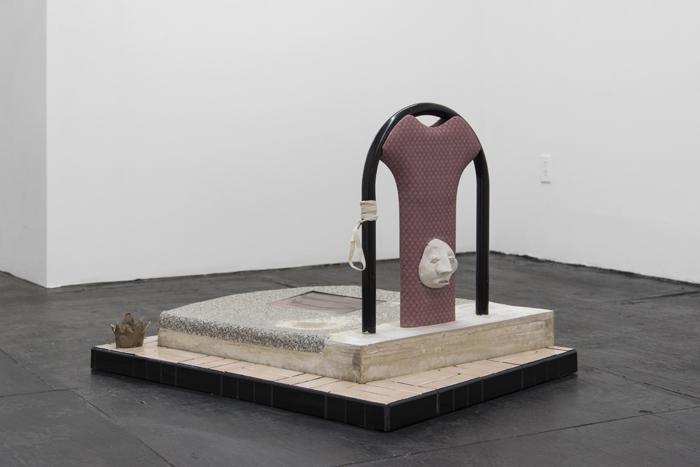 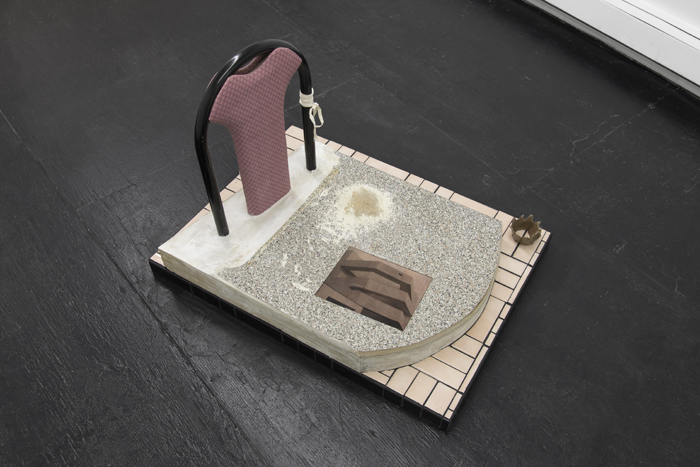 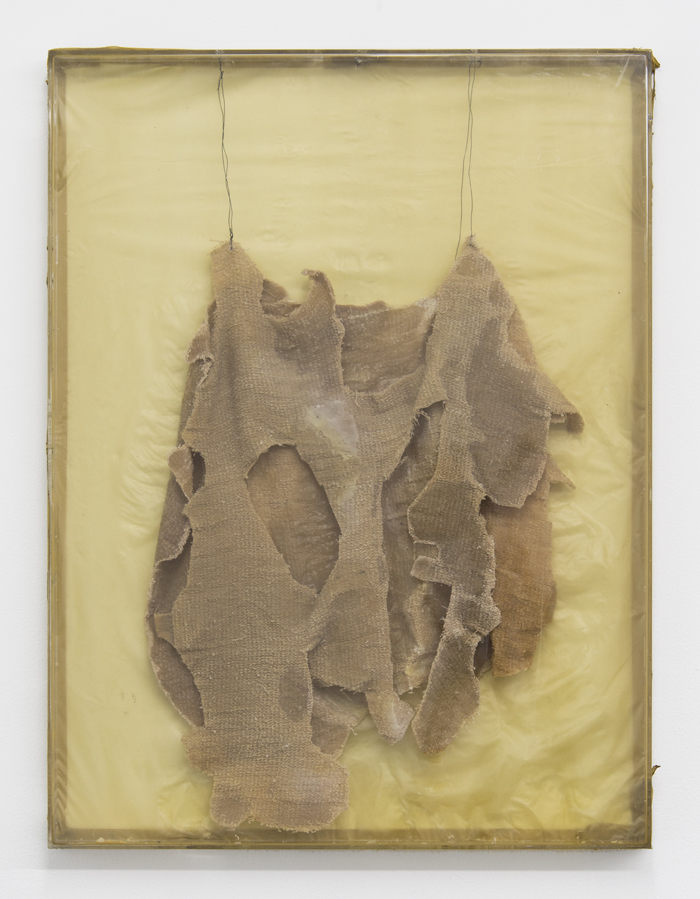 When asked about German U-boats during World War I, the American cowboy, vaudeville performer, humorist, newspaper columnist, social commentator, and actor Will Rogers suggested we boil the ocean. “The U-boats will turn pink and pop to the surface. Then, you just pick them off.” Asked to elaborate, he replied, “I’m just the idea man. Get someone else to work out the details.” These works are positioned in relation to the fundamental complexity of effective problem-solving within a globally interconnected life-force of nearly 8 billion people and an increasingly complicated network of systemic problems and instability.

Rob Kulisek (b. 1989) lives and works in Los Angeles. A recent graduate of the Mountain School of Arts, Kulisek’s multifaceted output spans various conceptual practices. His commercial photography has appeared in Vogue, The New Yorker, T Magazine, DIS Magazine, and Texte Zur Kunst. Commercial clients include Adidas, Eckhaus Latta, Nike, and Volvo. His collaborative projects with German artist David Lieske as MISANTHROPE CA (Dial Records) and visual artworks as Kulisek/Lieske debuted at Independent Art Fair this year, and will be presented at MiArt 2016 and Liste 2016 with VI, VII Gallery, Oslo.