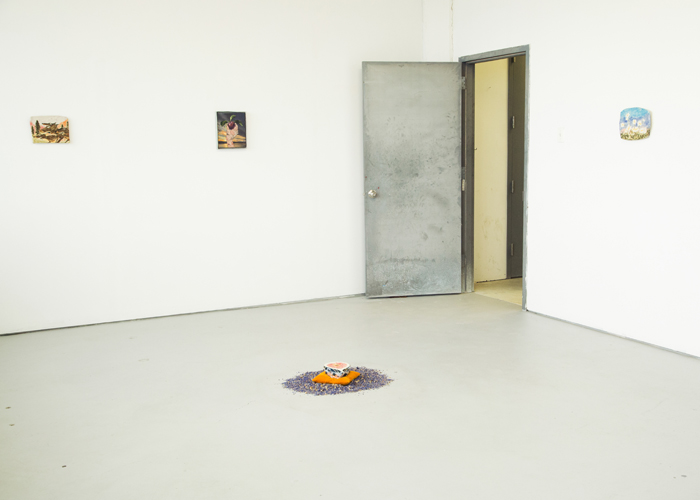 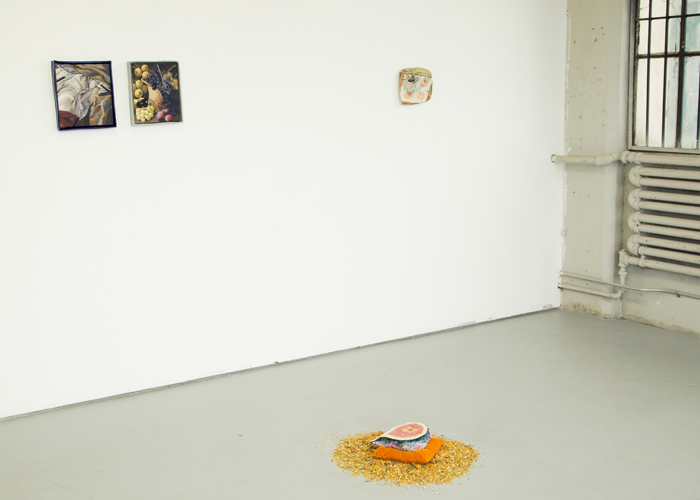 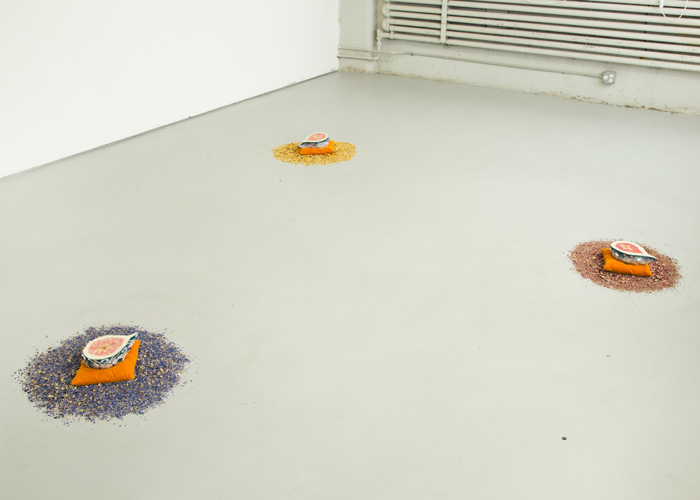 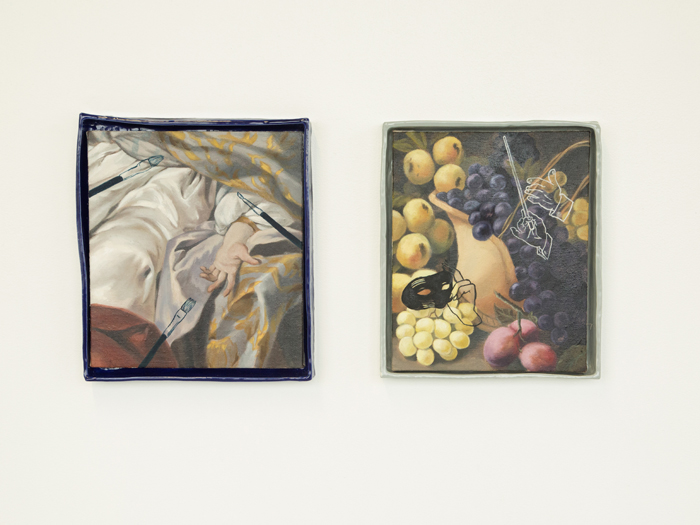 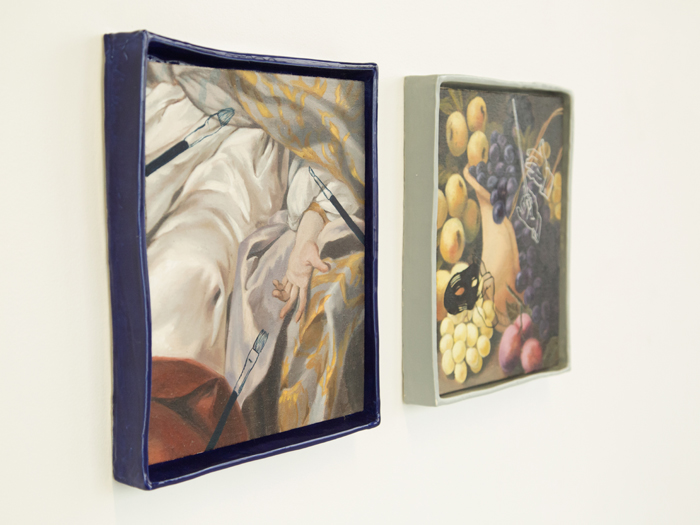 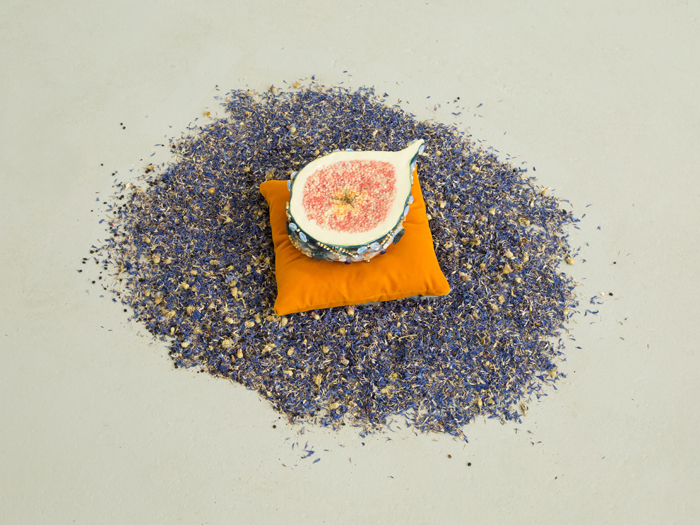 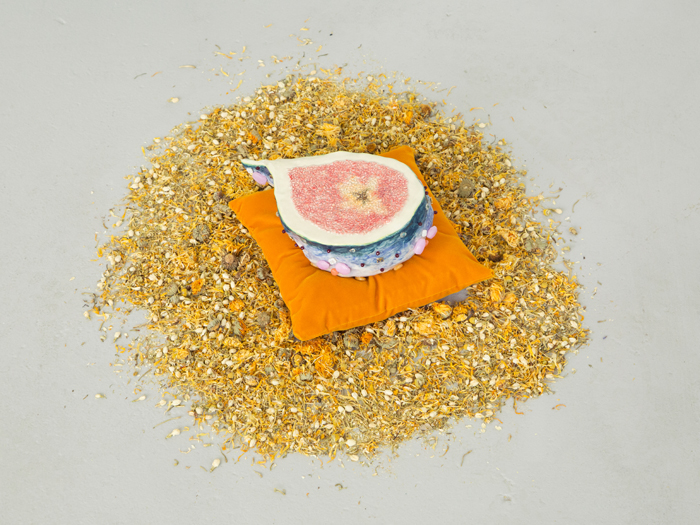 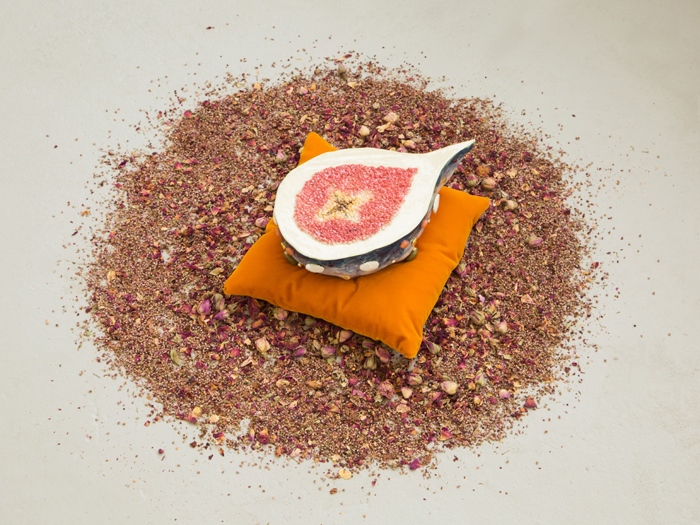 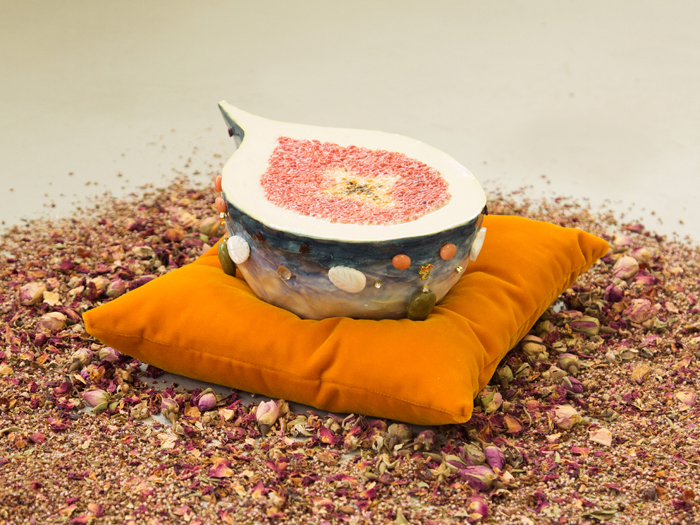 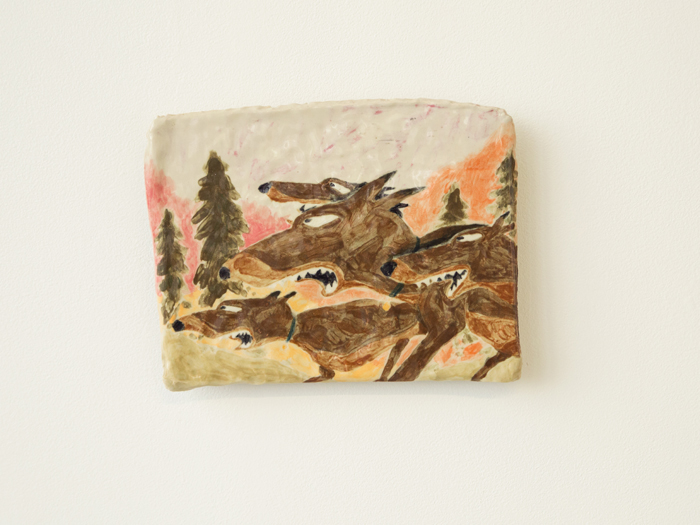 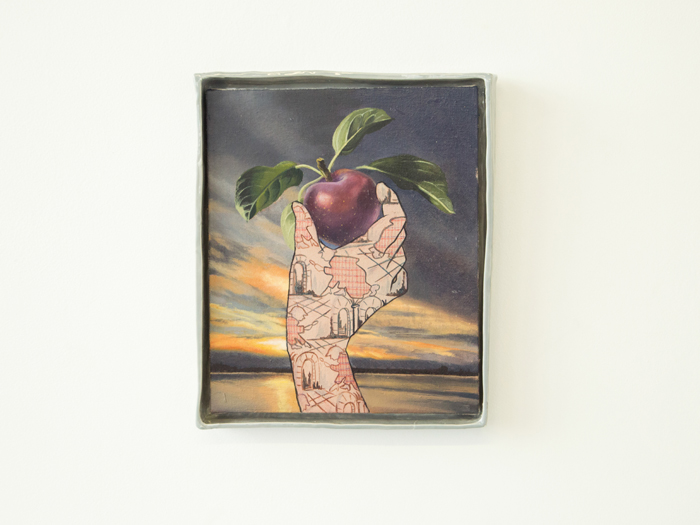 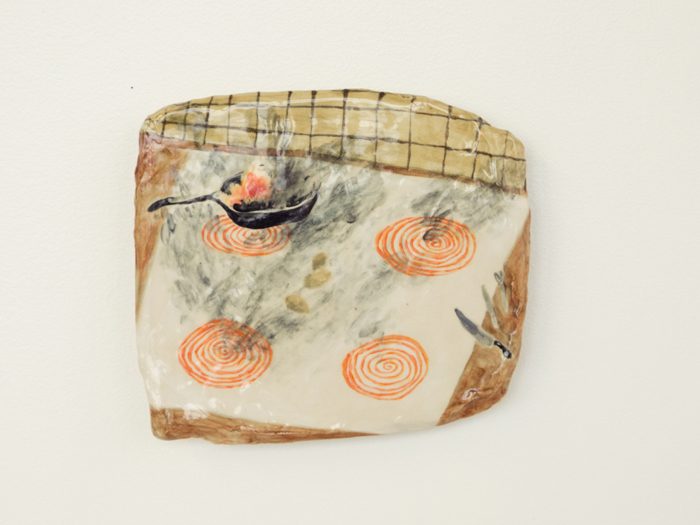 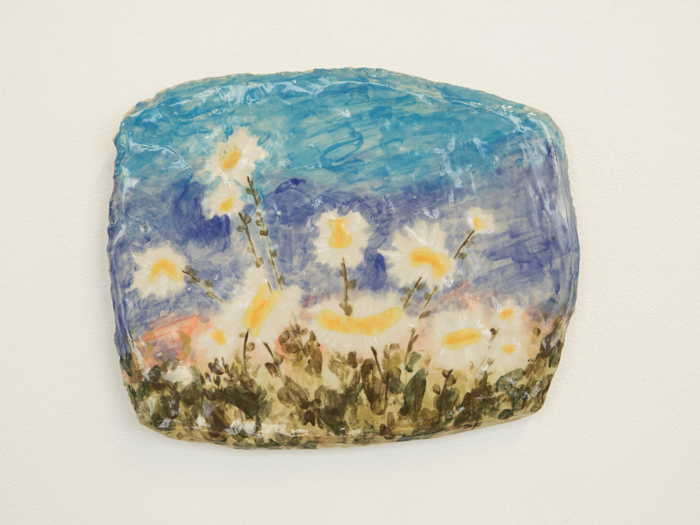 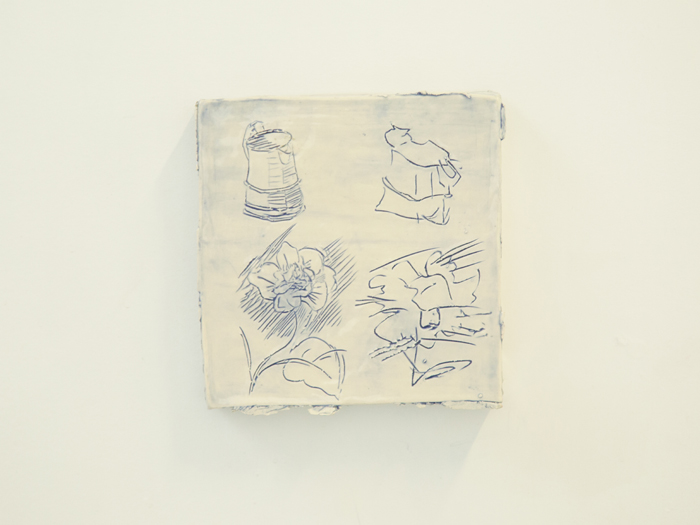 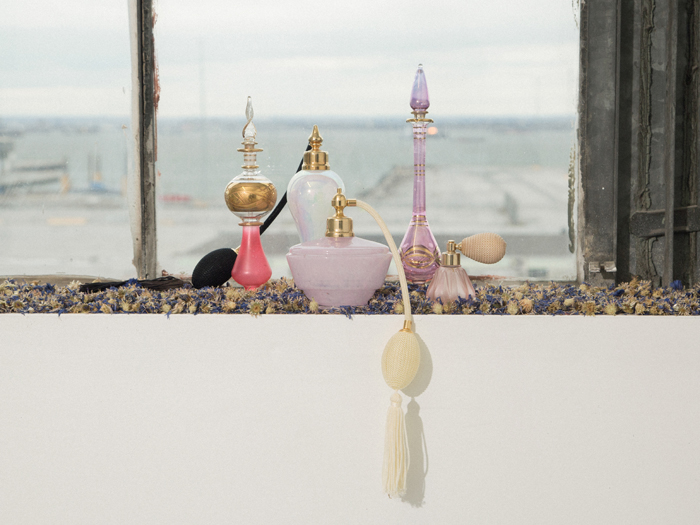 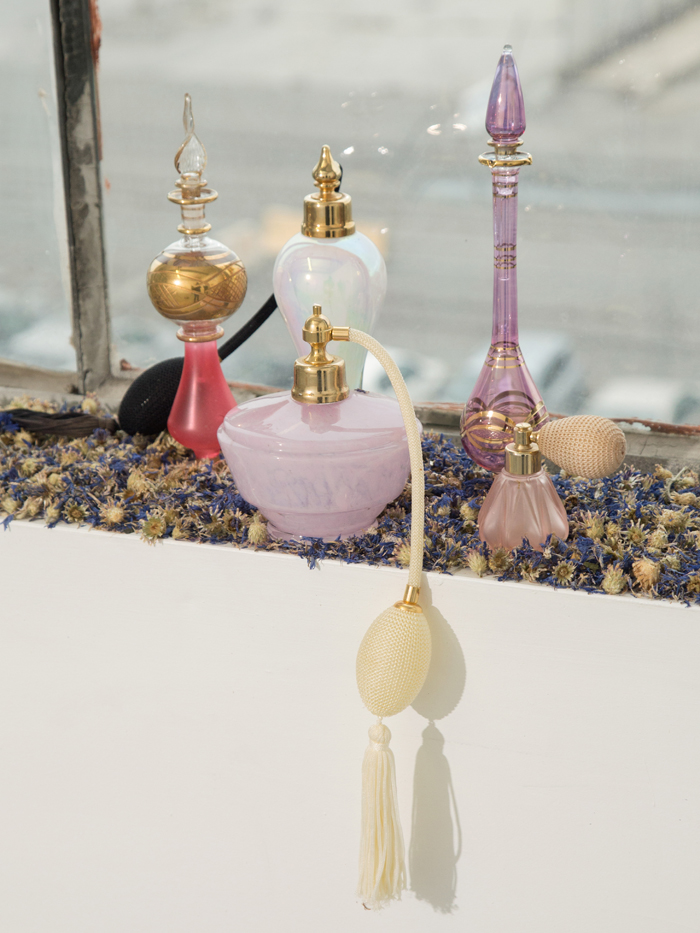 “Men are mere mortals who are not worth going to
your grave for.”  -Shirley Bassey

I remember a tale of groundlings who shed faster than rumblings of a long night's flame
kissing Eaaarth eternal, Eaaarth most holy. After every soul spoke of routine did an oxblood
quickness overtake an enveloping grey­stricken horizon. Approaching awe twisted in rotating
knots until each night became a candlestick longer, turn, turn, turn. Here come mineral and
transfiguration glued to tongues heavy with 'they said, they said’:

“Burn them. Drown them. Weigh them down in alabaster.
Gems scream even through the densest of bruise­tainted waters,
over desert Temptation walks where drummers exist at a tortoise tempo.
Places of crackling silt then no banging.
No cattle skulls to break vision.
More gravel and whispers until every drop can become something to write home about.”