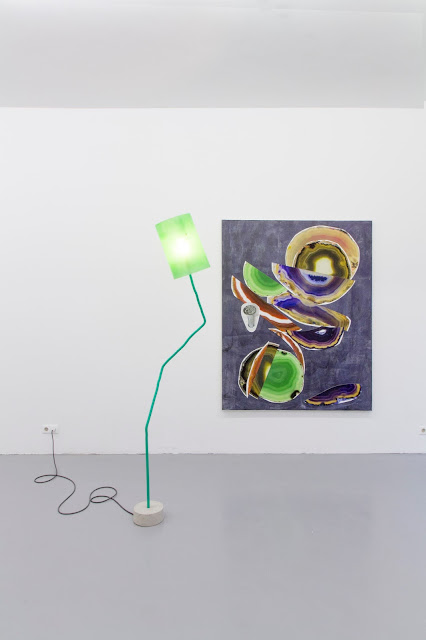 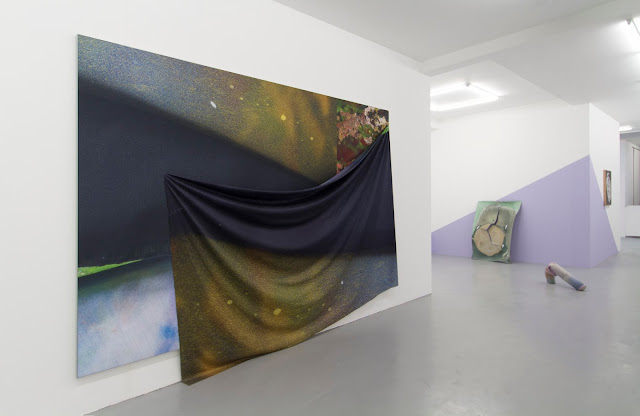 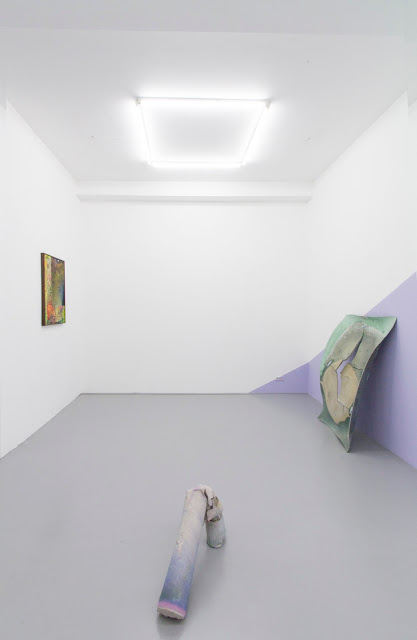 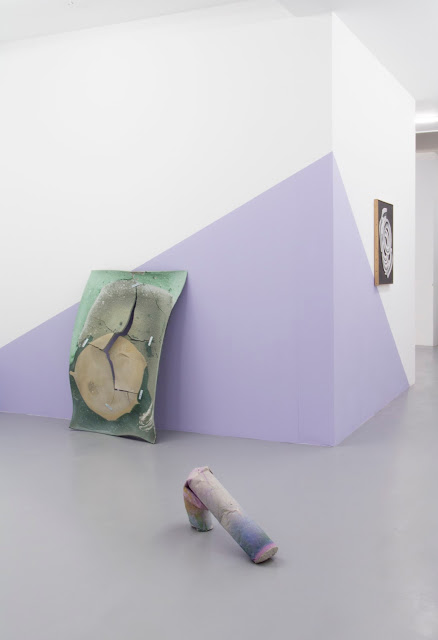 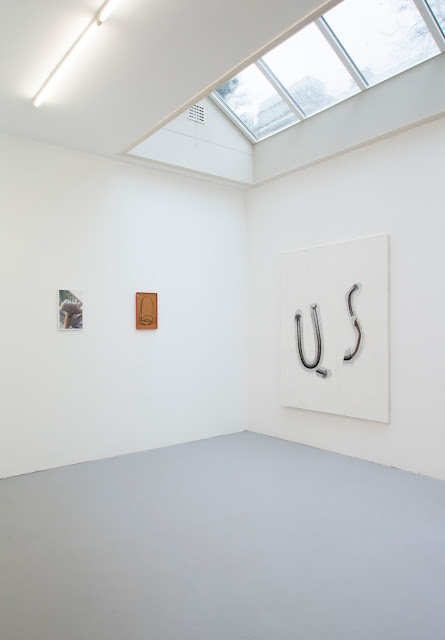 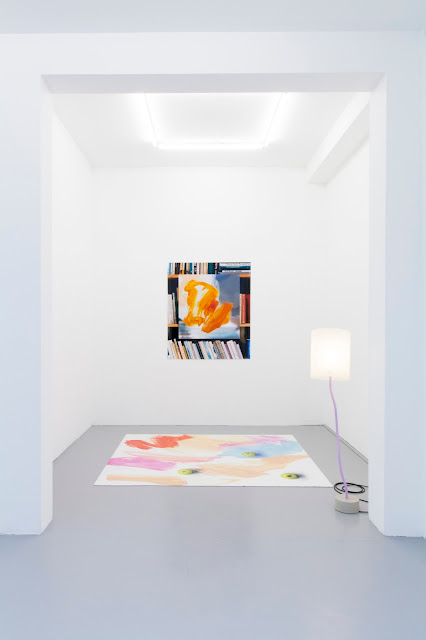 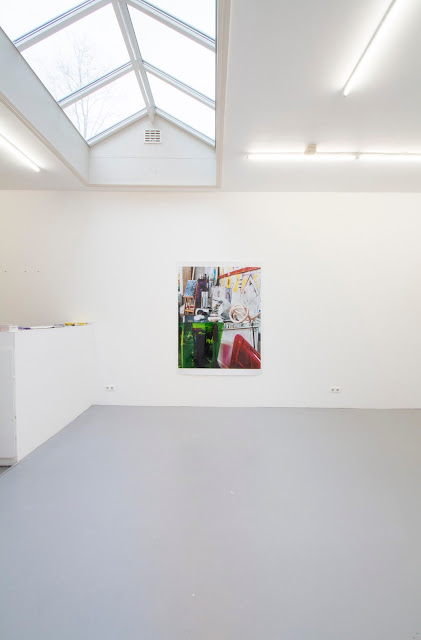 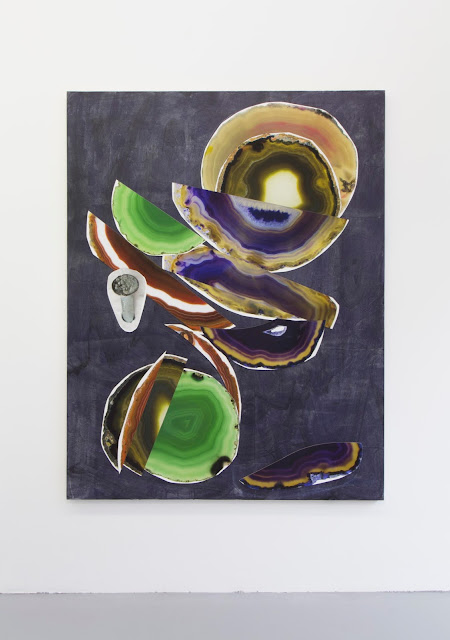 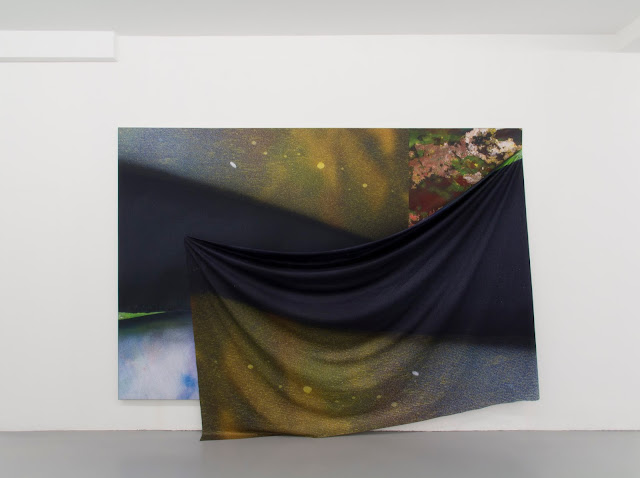 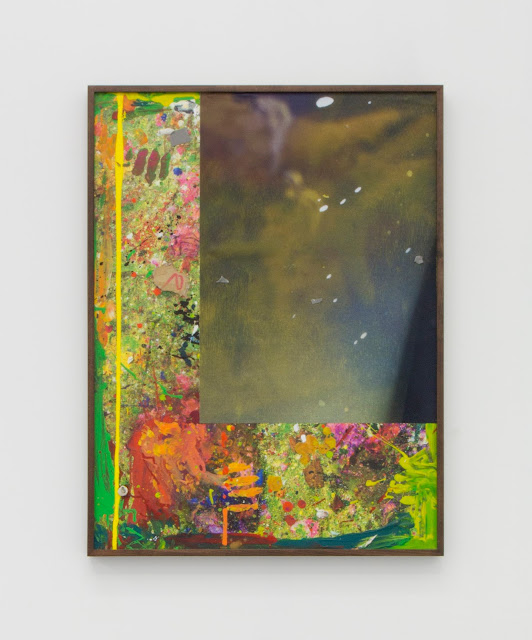 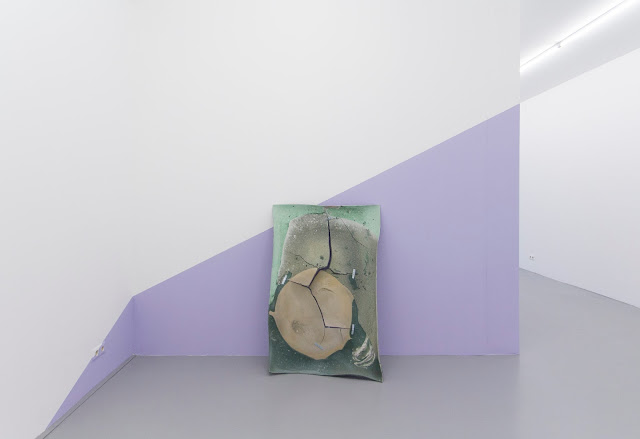 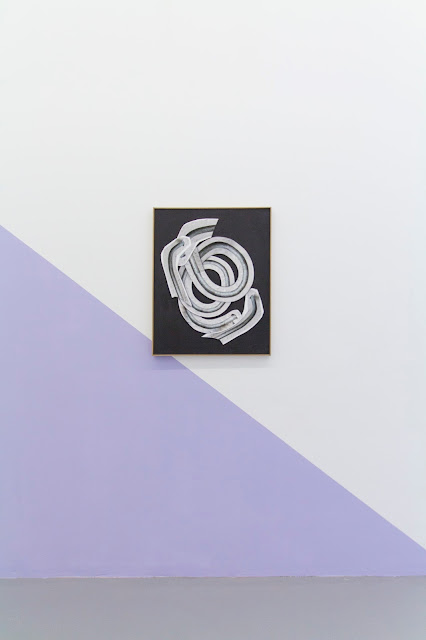 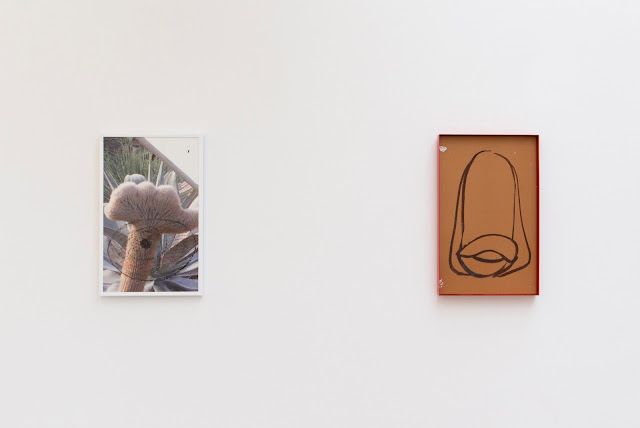 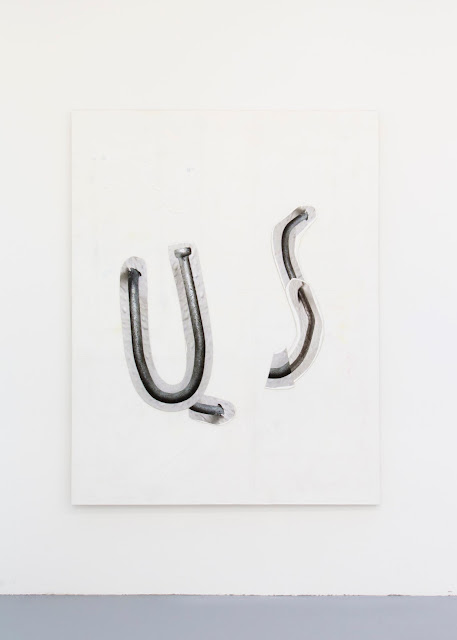 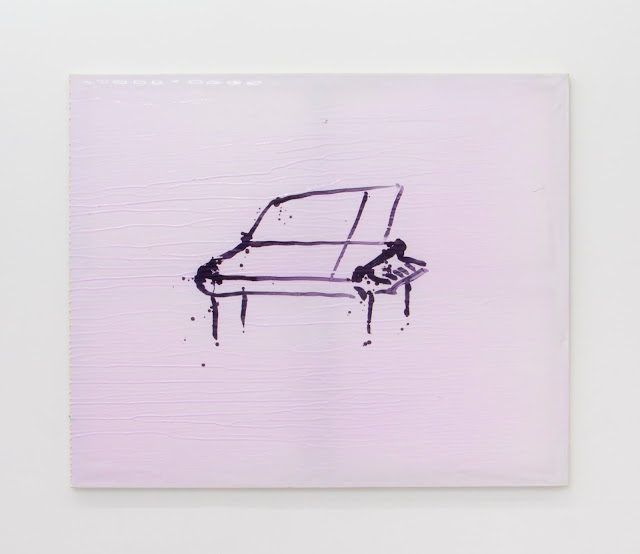 Images courtesy the artists and BoetzelaerNispen

Man is driven by an urge to categorise. It is in our human nature to observe and to classify our surroundings. A system used to understand and interpret the world, a tool to express ourselves. Such systems have created a universal interconnection in which each element continuously informs the other. In such a structured setting, wouldn’t it be impossible for a concept such as chance that is indiﬀerent to the relationship between things to exist? Perhaps not when chance is understood as a connected substance, linked to previous actions and decisions yet producing an unpredictable outcome – an ‘unpredicted rational’.
Rare collisions of purpose examines this notion, displaying the ﬁne line between the directed and the unexpected through a selection of artists who have been investigating the shifting parameters of painting. Attention is brought to the fusion of materials, with each artist’s approach focusing upon a methodical journey punctuated by a series of accidents. Though the amalgamation of ingredients is initially directed, the journey becomes somewhat deliberately fraught and unpredictable, casting the intention away from the priority of a ﬁnal pictorial image. It is in this process that the developments of these works communicate meaning – a process that relies upon slight recognition and decision making; a directed form of chance.