I Pledge Allegiance at OnStellarRays/New York 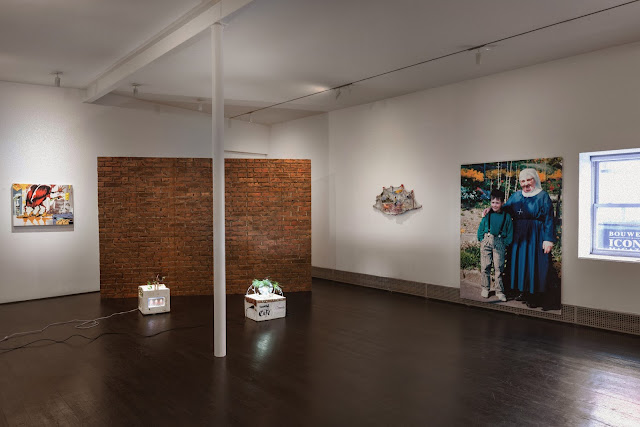 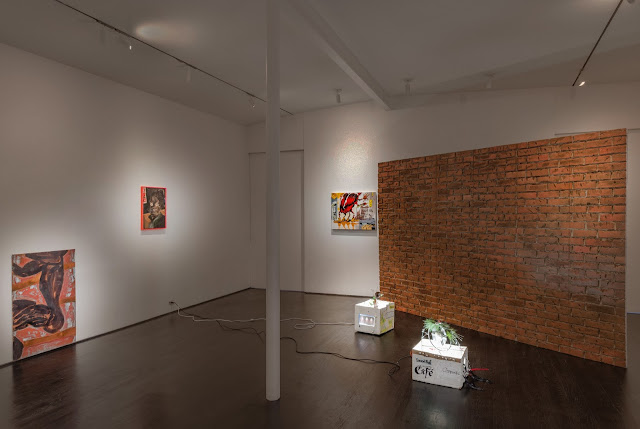 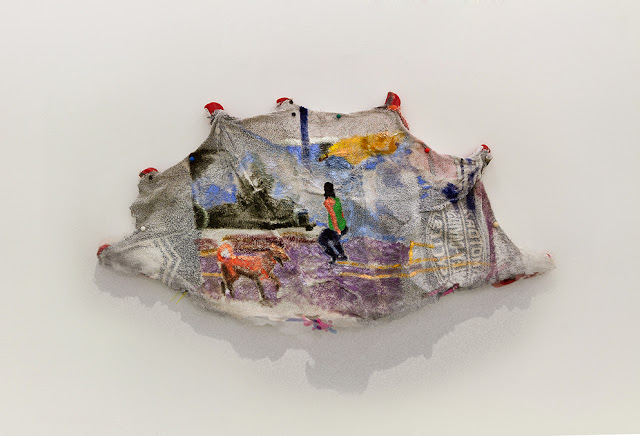 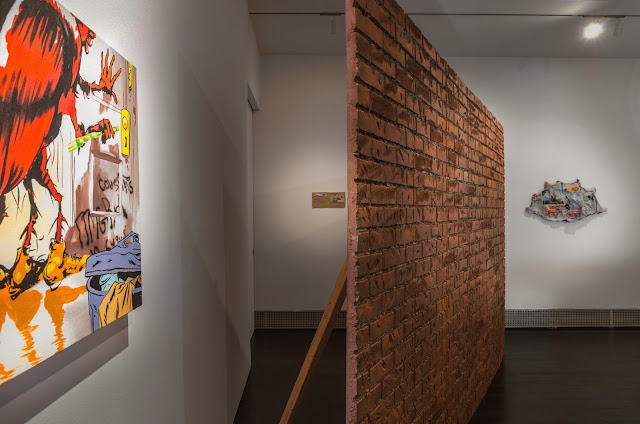 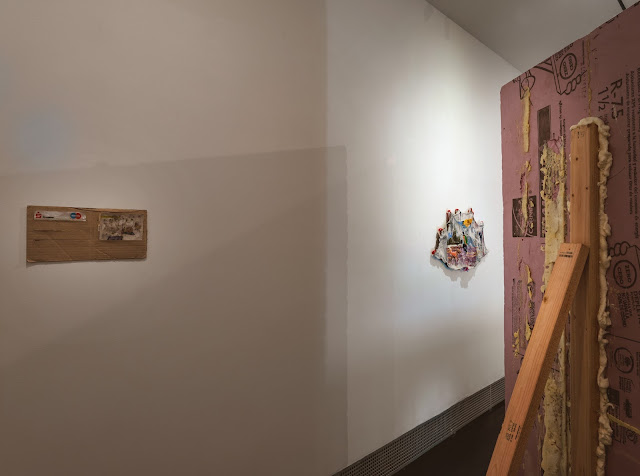 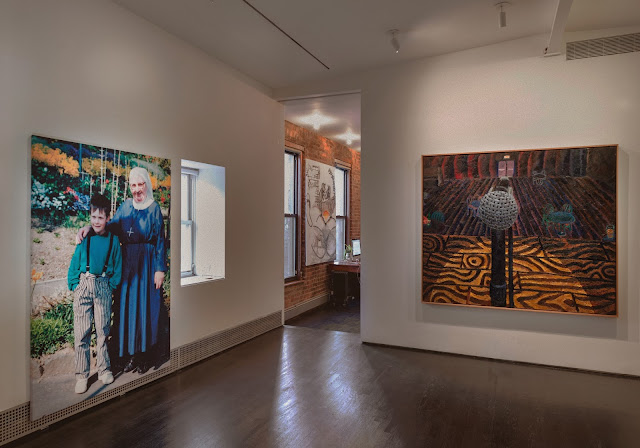 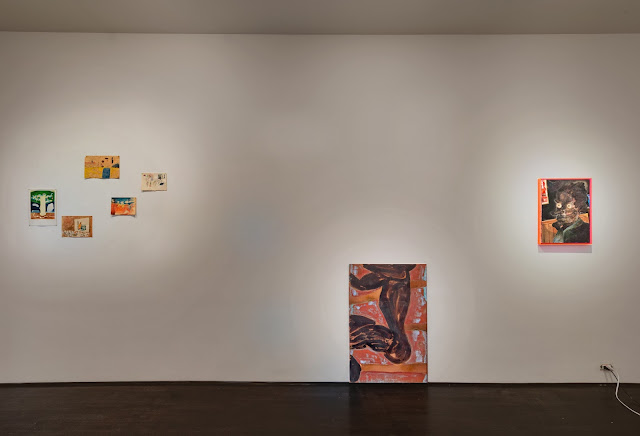 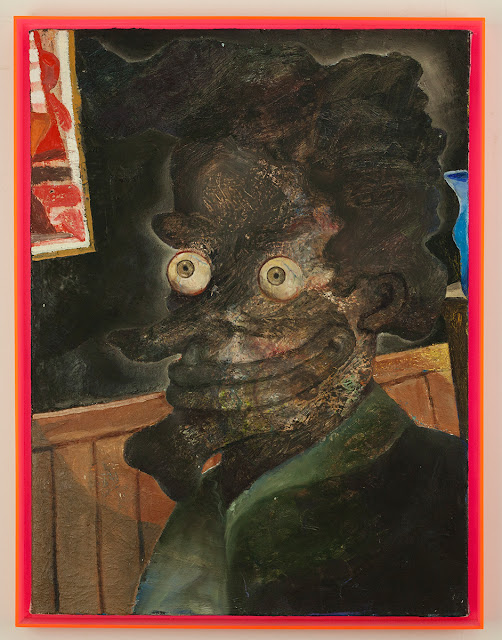 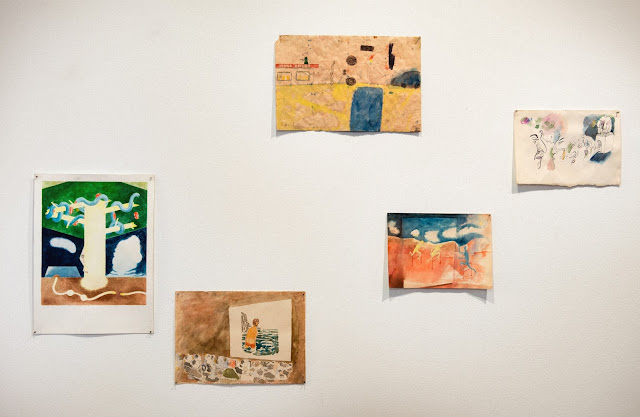 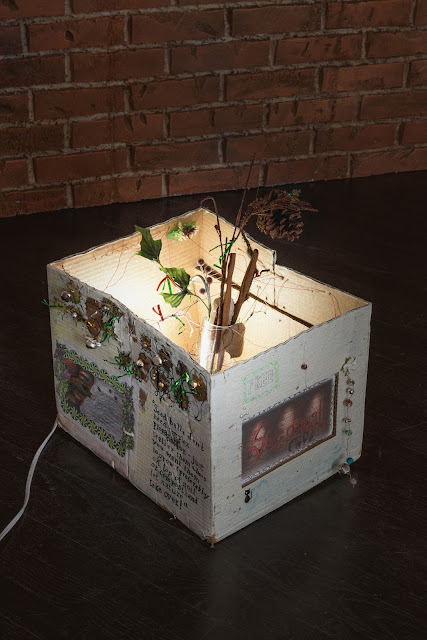 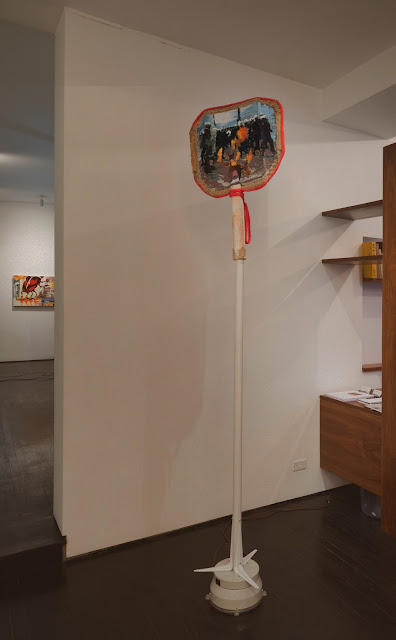 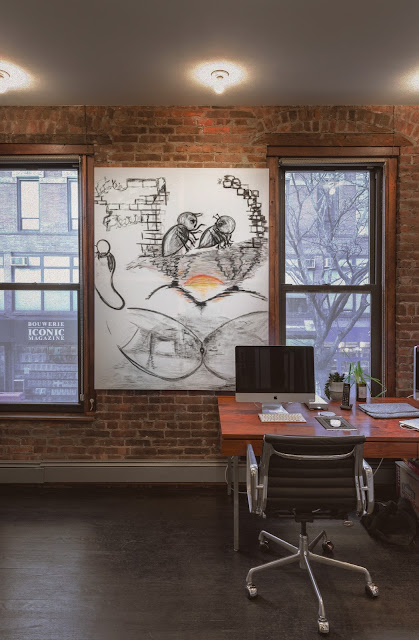 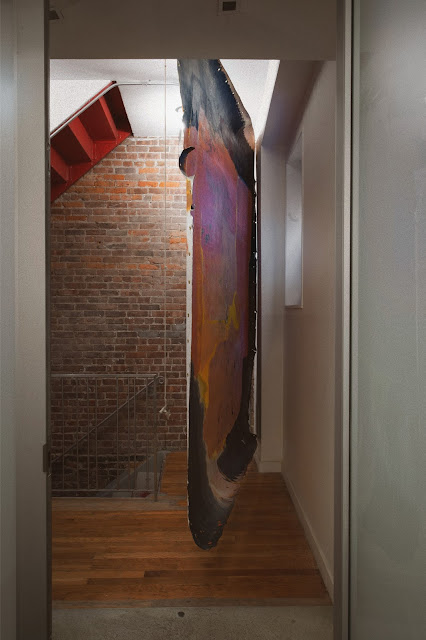 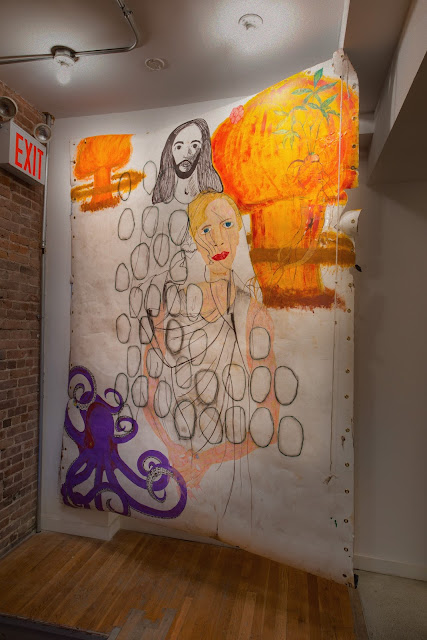 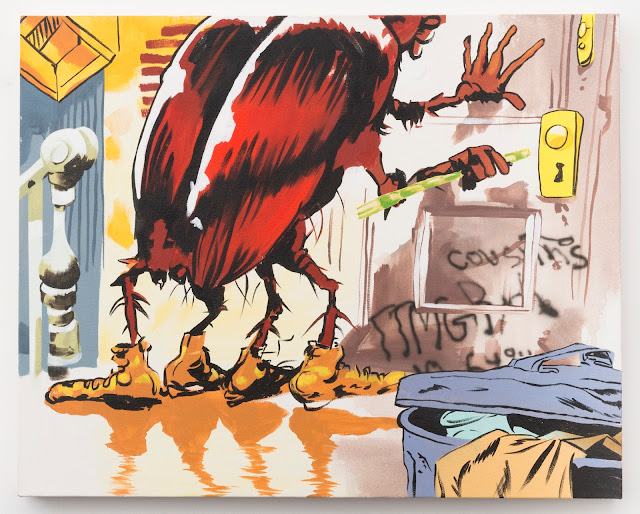 Images courtesy the artists and OnStellarRays

There's a foreign legion of women, too. But we have no uniforms—no flags—and no medals when we are brave.  —Marlene Dietrich in Morocco.
“The conspiracy of excellence is a federation of eyes. There is an intimate surveillance, and one's behavior, one's merest gesture, too much muscle, the wrong shade of lipstick, a casual word, influences and can ruin the campaign of a lifetime.
In society culture is a matter of individuals. One must never make the blunder of mistaking someone at the center for someone at the periphery. One must have the sense of the moment, and the real story, the truth if you wish, doesn't come prewrapped in newsprint. You meet the moment in the form of individuals, and you pay attention because the delphic utterance is often accompanied by loud farts and spoken through rotten teeth. The piss-faced drunk beneath your feet, the loudmouth boor at the next table, or the one getting beat up by his boyfriend in a disco may be sheltering the divine spark. One acquires a tolerance of ambiguity; the gatecrasher you eject tonight may turn you down for a job tomorrow.
One day, Artist Zero was having a drink at a cabin in the Hamptons where I was a houseguest. The Marchesa de X was not present. The artist, coming upon a rare essay by X in this magazine, observed casually, ‘Isn't it nice that she [X] has a piece in there. It's nice to see someone getting the recognition they deserve.’ A shudder of gaffe circled the lawn.
I patiently explained to the artist that any writing by X was ‘as eagerly anticipated as it is avidly read. Rather than betoken recognition, her appearance in a magazine bestows it. Editors would run her laundry bill. One of her paragraphs alone could be padded into an entire essay by an inferior writer. With this, her first long text in a year and a half, critics can finally stop mining the last one.’  ‘Well I always thought she was amusing, witty.’ Trimming sail the artist tries to set a new course.  I pursued ruthlessly. ‘I believe the Marchesa de X to be in possession of the most vivid intellect of my generation. There is no aspect of contemporary art to which she hasn't opened an avenue of access.’ But she is also a deserter in the great sense that she abandons success like a general abandoning her troops on the eve of victory. Zero had misconstrued this as a failure; this is X's greatest triumph and insures her position at the nexus of creative forces.
By coincidence the people sitting around who'd shuddered were all top brass and agents of X, a front united in a conspiracy of excellence to defend art against taste. Zero hadn't seen that we were all confederates. Zero thought it was a lawn party. It was a mine field. A little blunder, minimizing X's impact, and Zero went up in smoke.
Individuals create the moment, and culture is mass acceptance of individual will. It isn't even that individuals are symptomatic of the moment in some occult way; the moment is caused by idiosyncrasy. Culture operates independently of politics. Politics is autonomous and only deals with its own expediency. It doesn't even supply the climate that culture is produced in. Politics is the manipulation of culture. When an artist manipulates culture we have art. When media manipulates culture we have politics. When politics manipulates culture we have war.
We are living in a time of war: war remembered, war actual, and war anticipated. The sense of the moment has led us to the encampment where deserters from all armies are burning the small fires of discourse.  When I was 19 Paul Morrissey told me, ‘your best days are behind you.’ When I was 20 Andy Warhol said to me, ‘Gee, Rene, you look so terrible in real life, and so good in the movies.’”