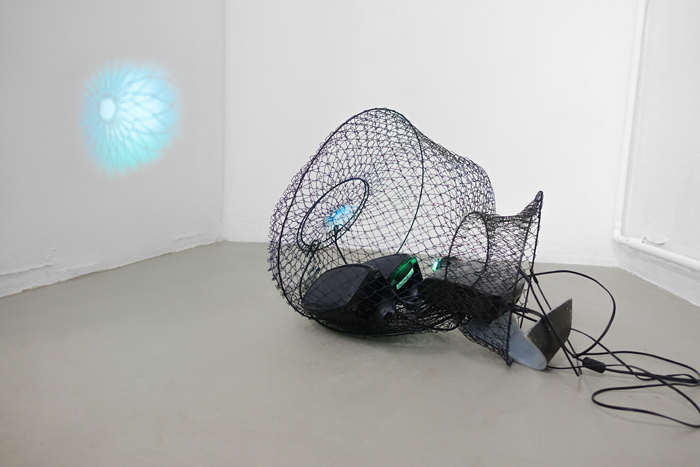 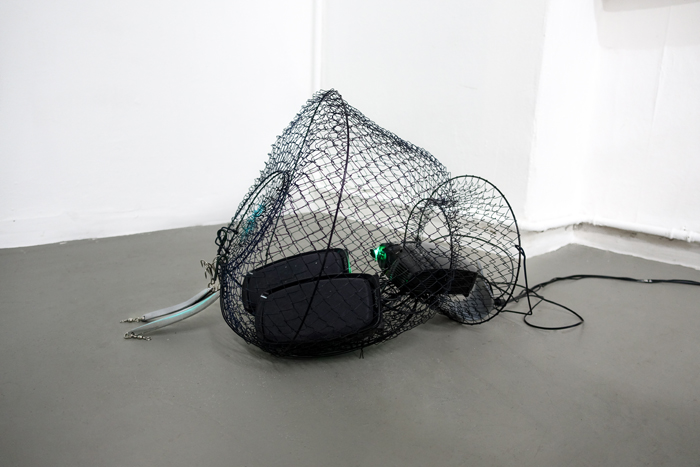 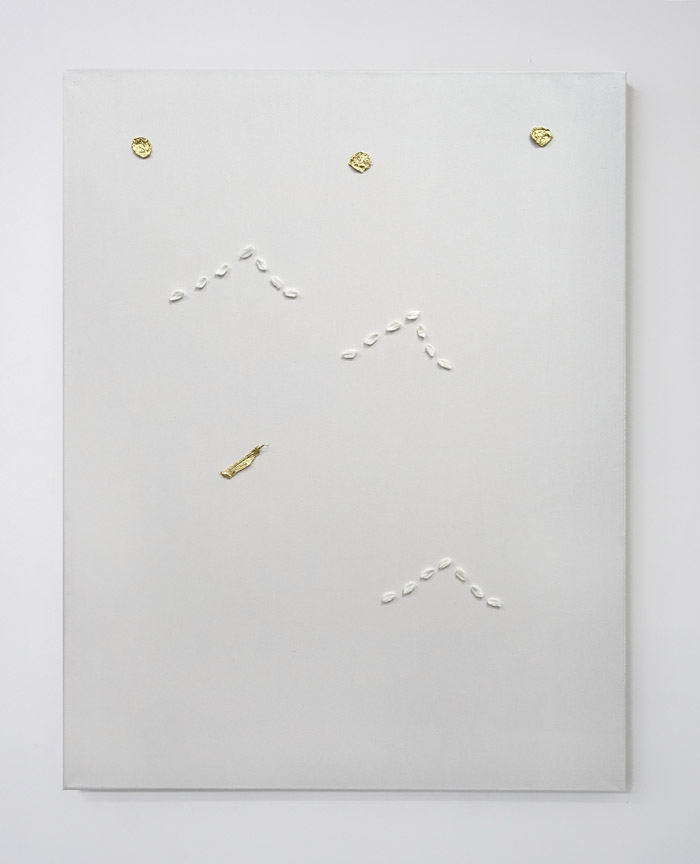 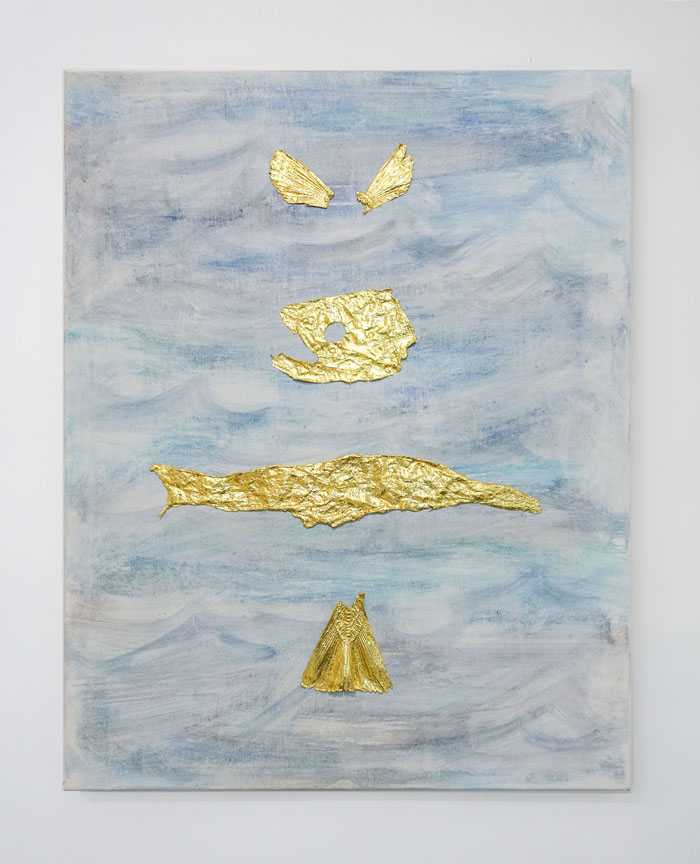 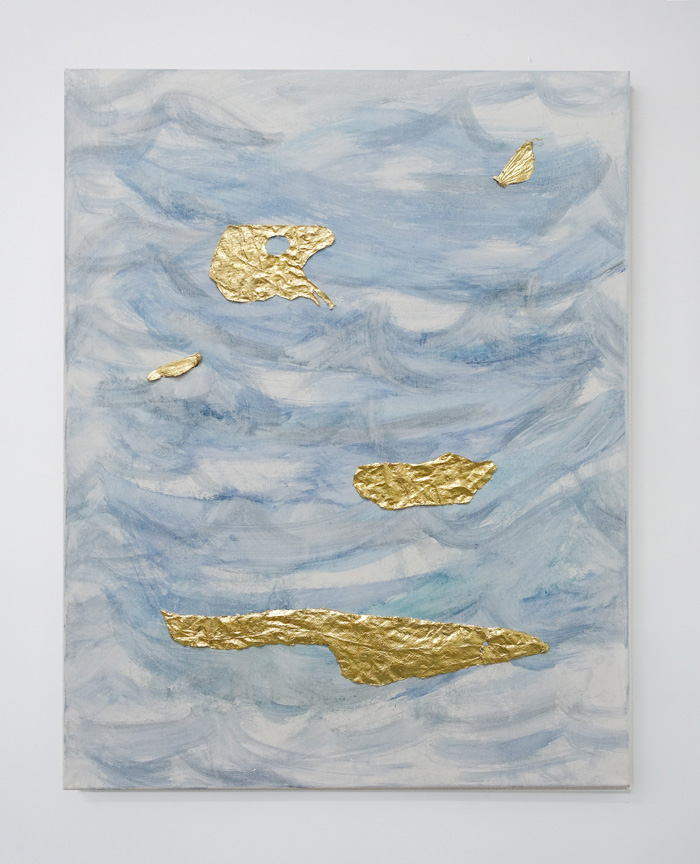 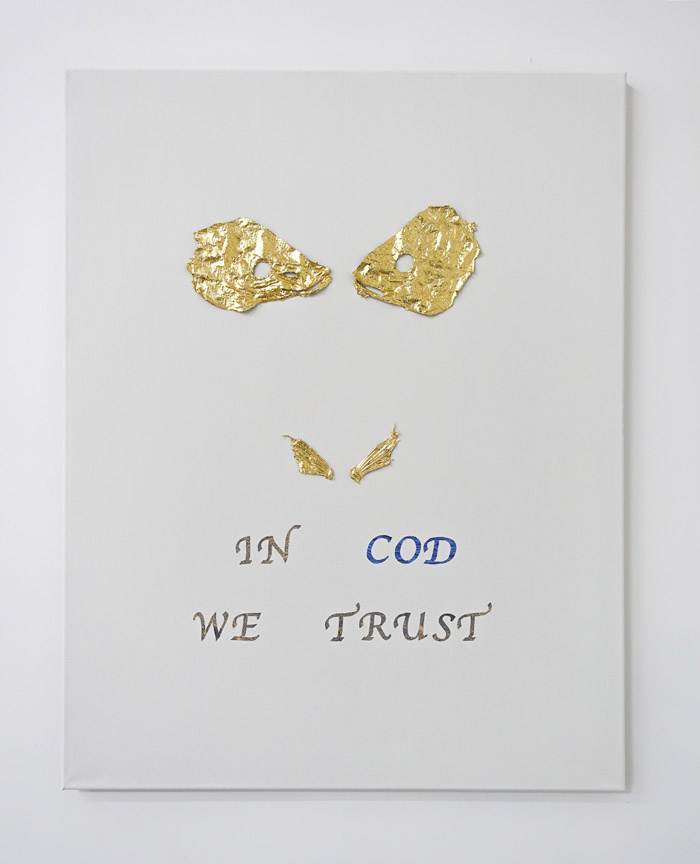 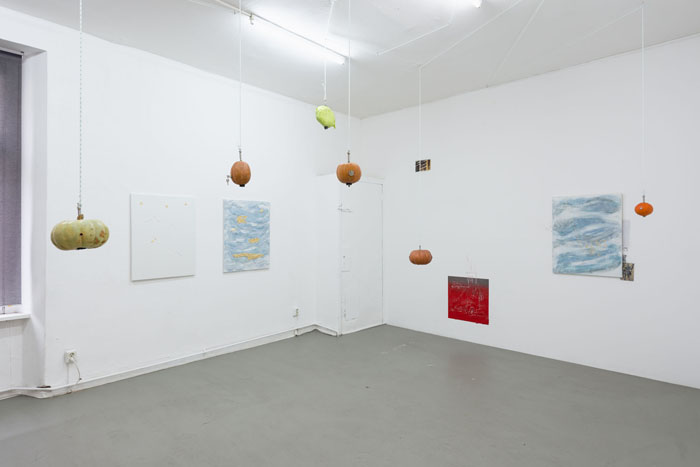 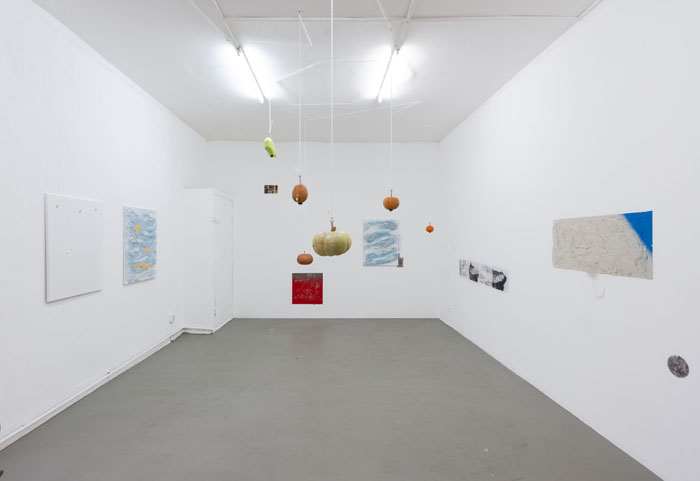 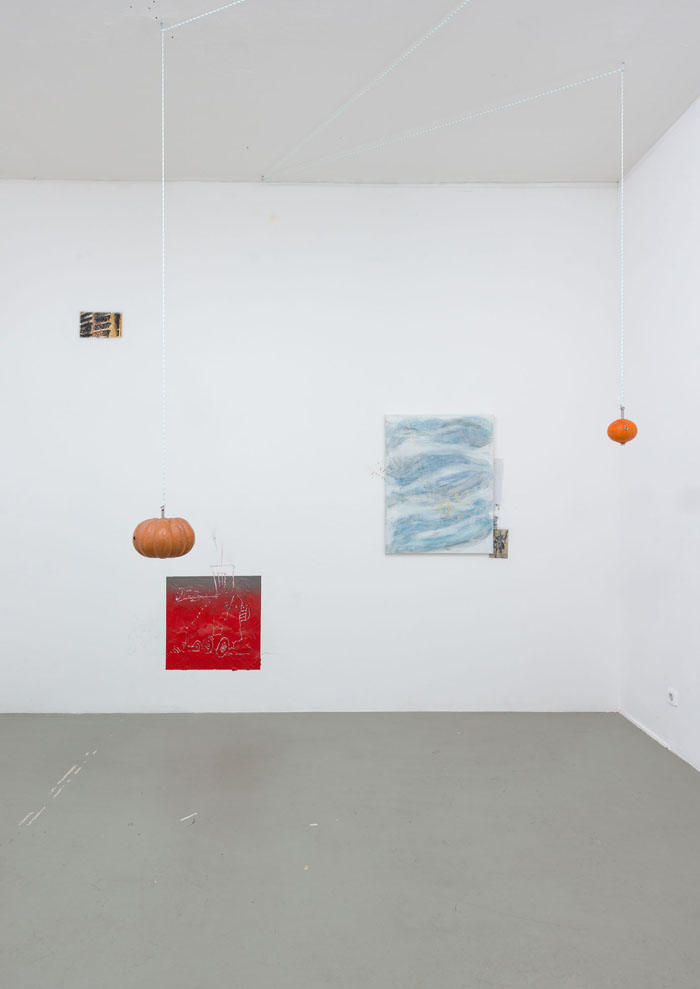 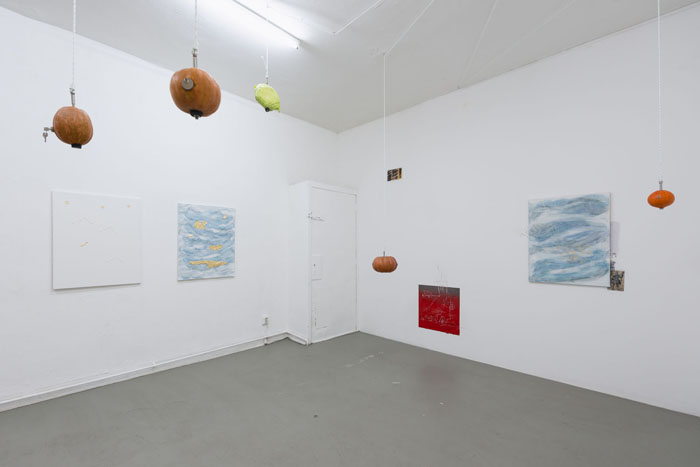 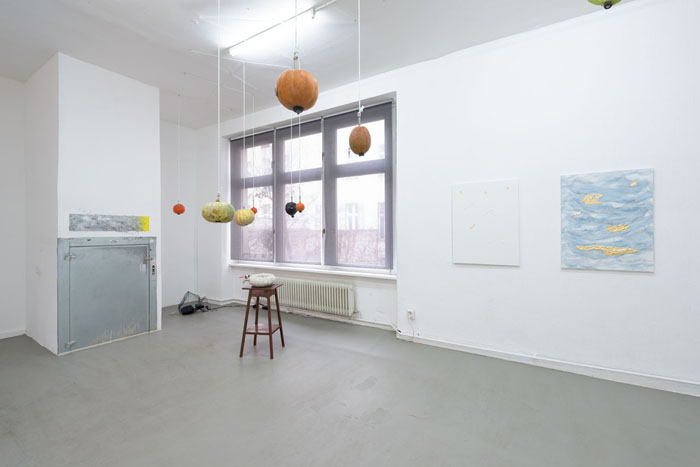 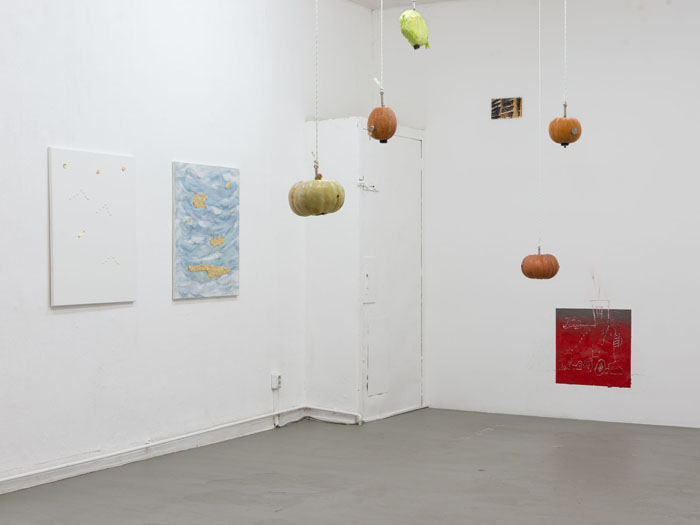 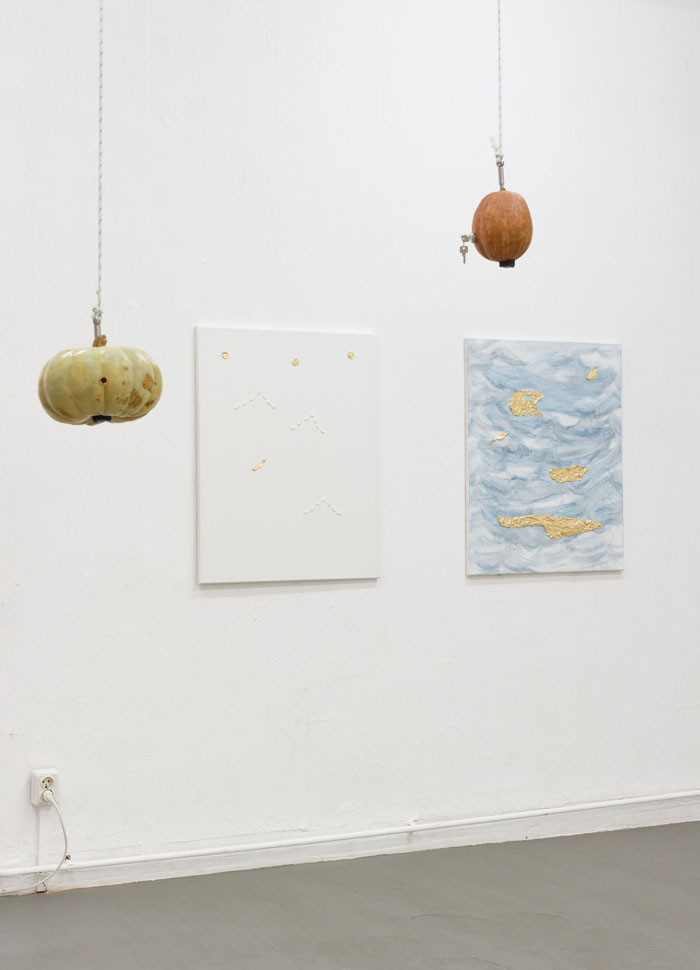 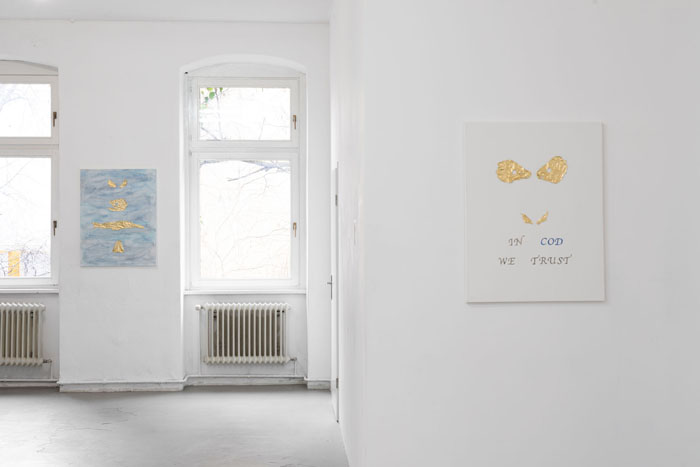 Changing colours the deeper it swims The fish that tastes like fish but isn’t too fishy An easy catch. Submissively hooked pulled up and out of context. Enter the world on the surface. their silver sheen fades.

"I am sure my music has a taste of codfish in it." — Edvard Grieg

John Pontius says the best way to wean customers off cod might be to change the name of Cape Cod altogether. His suggestion? Cape Dogfish.
--
Michele Di Menna was born in Vancouver, Canada and lives and works in Berlin. She studied at Emily Carr Institute in Vancouver and received a Meisterschule at Städelschule in Frankfurt am Main. Recent exhibitions include Ein Schelm, wer Böses dabei denkt, Kuenstlerhaus Bremen, Bremen; A lot of people attack the sea, I make love to it, Liszt, Berlin (solo); To Each Her Own Tomb at Johann Bergen (solo); Malmo, Utopie beginnt im Kleinen/Utopia starts small, Triennale Kleinplastik, Fellbach; Soundworks at ICA, London; What Would Thomas Bernhard Do at Kunsthalle Wien, Vienna.
--
A part of the exhibition series Intercalating the Drift, January – March, 2016. Solo exhibitions by Mirak Jamal, George Rippon and Michele Di Menna accumulate into a group exhibition that is both collaboration and divergent singular works.