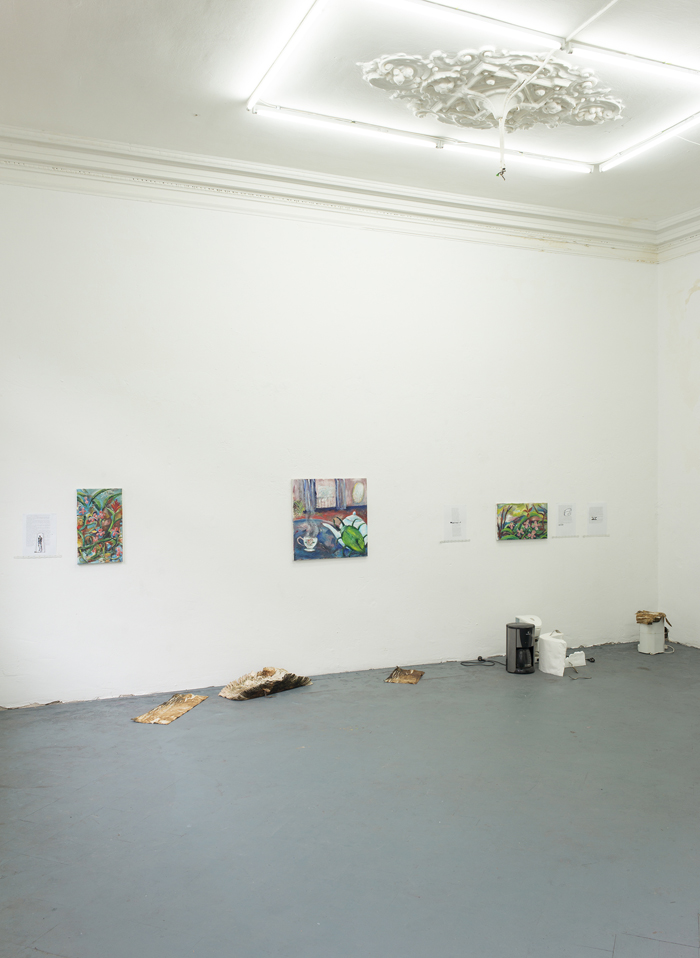 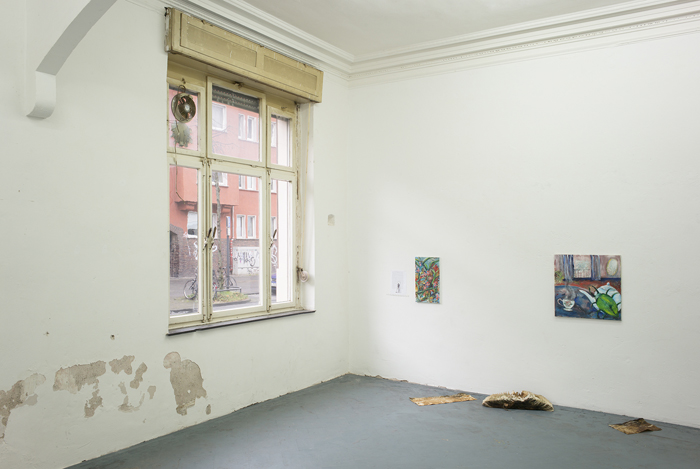 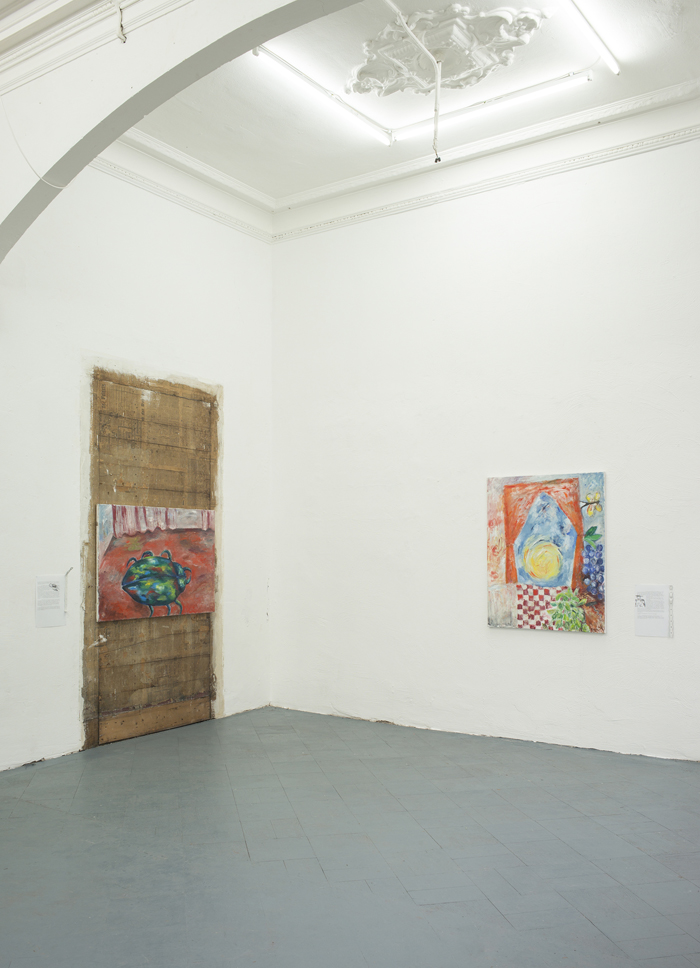 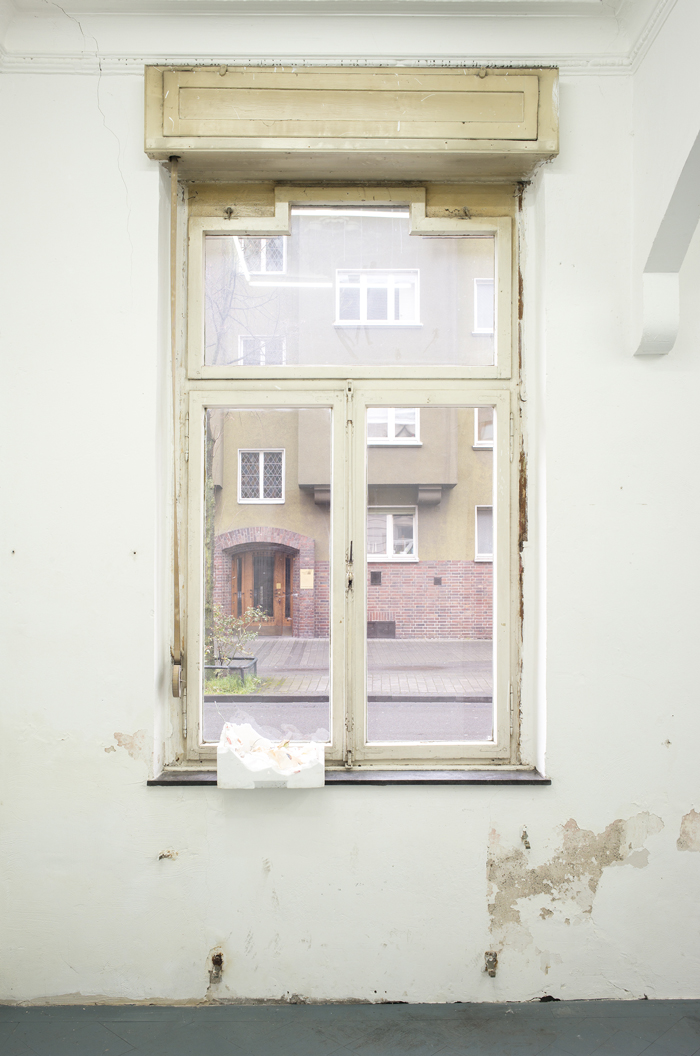 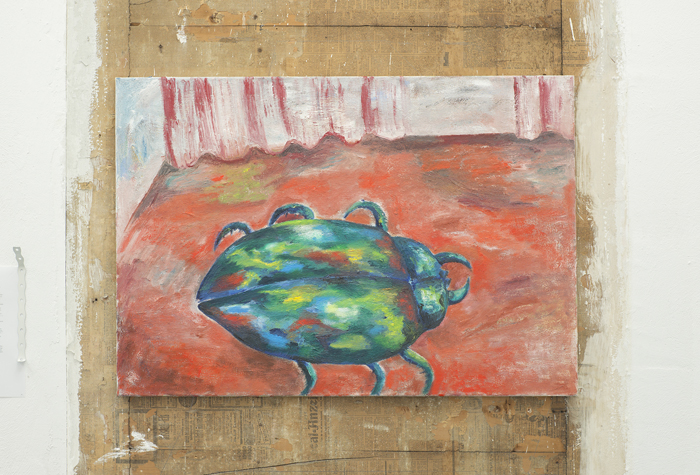 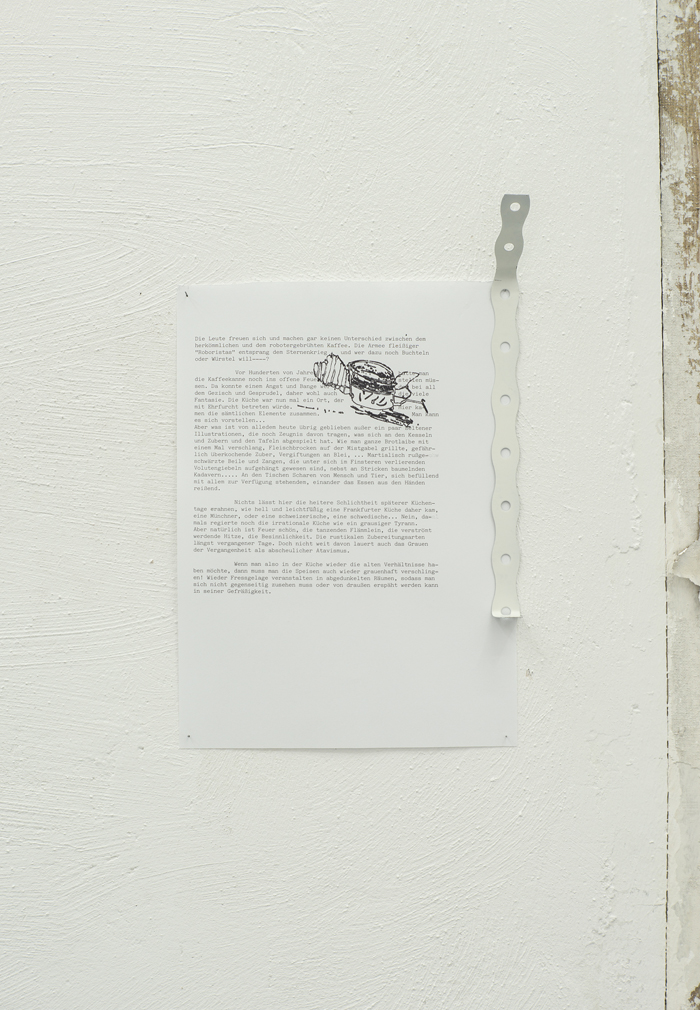 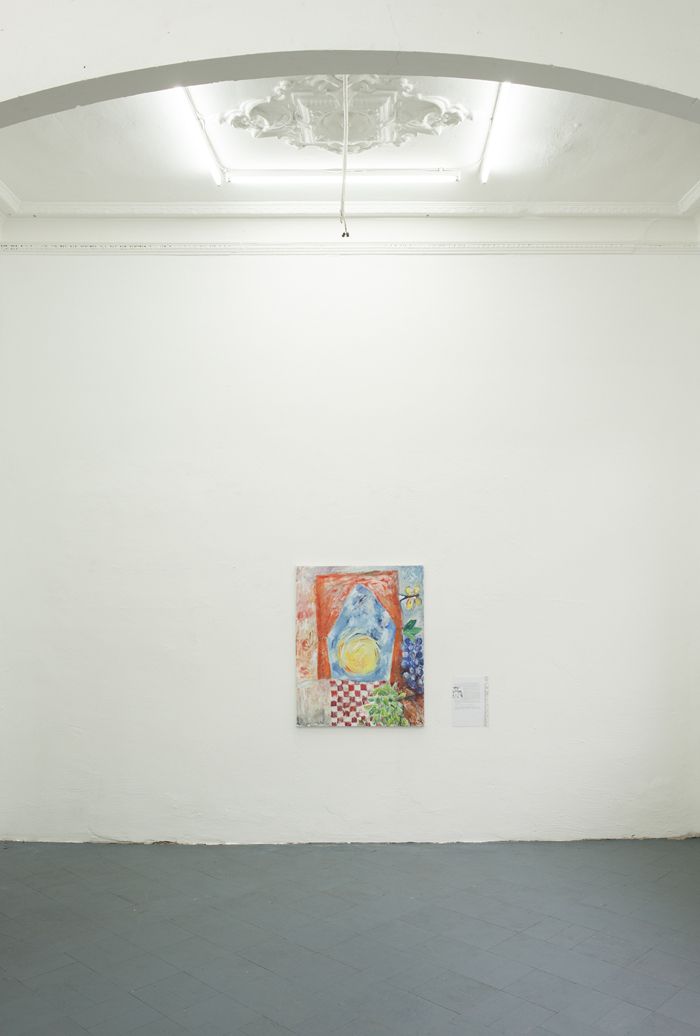 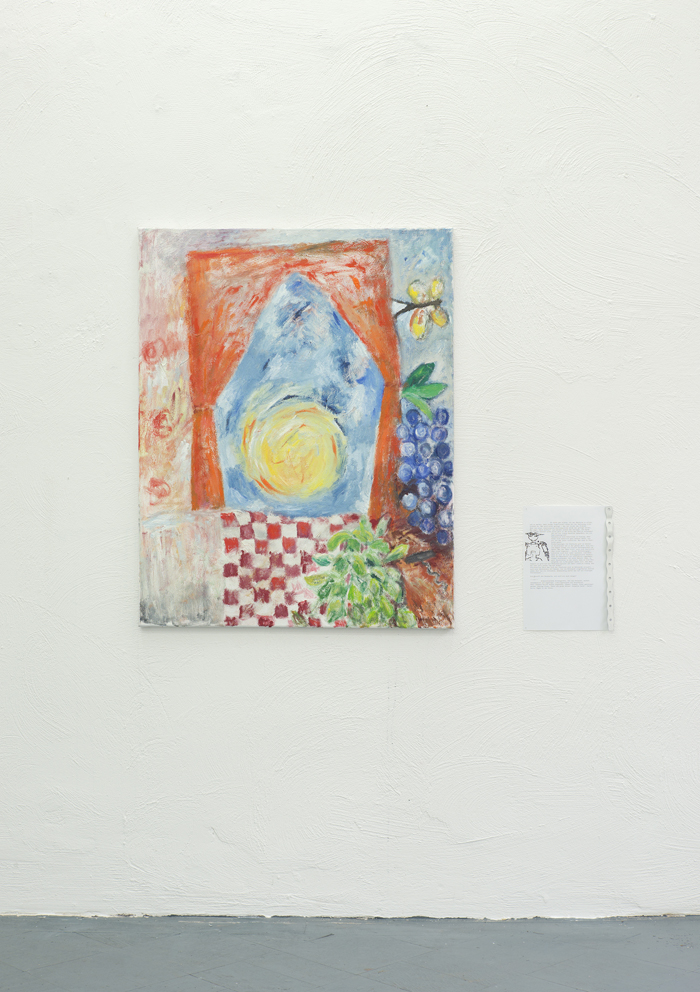 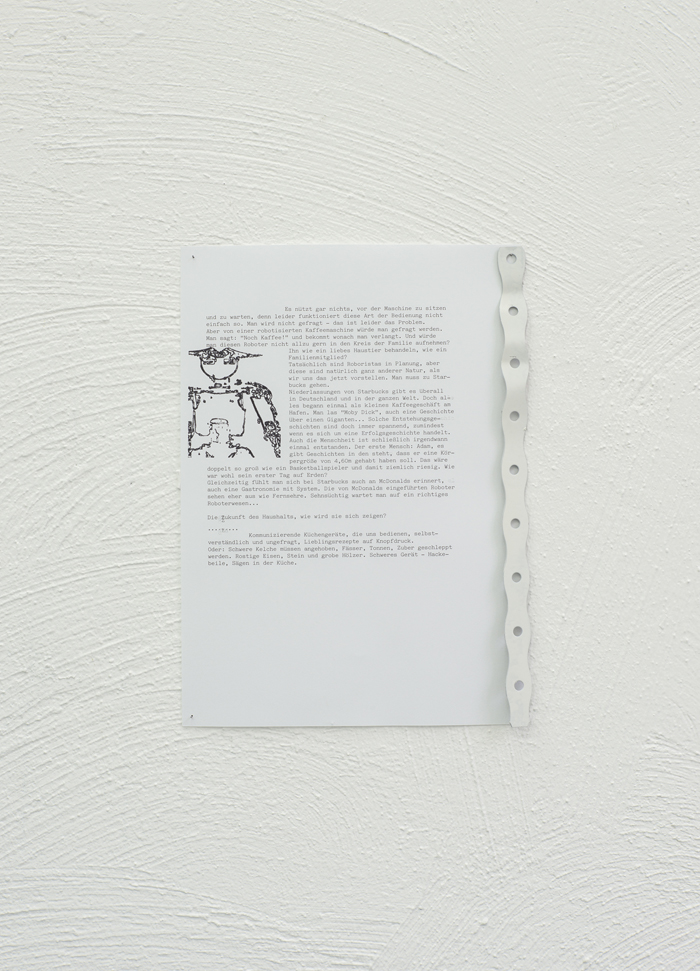 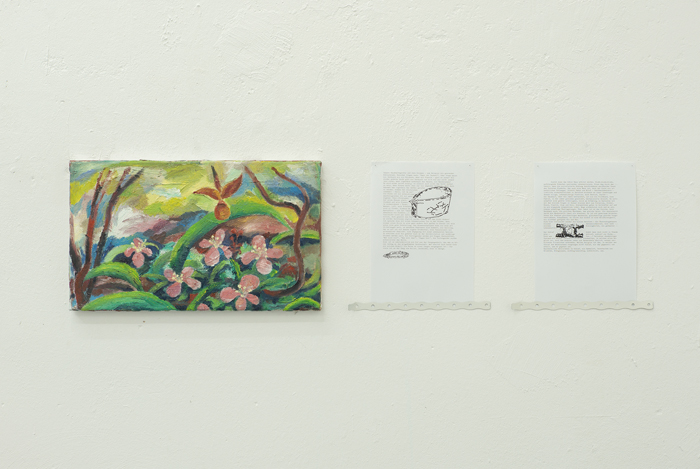 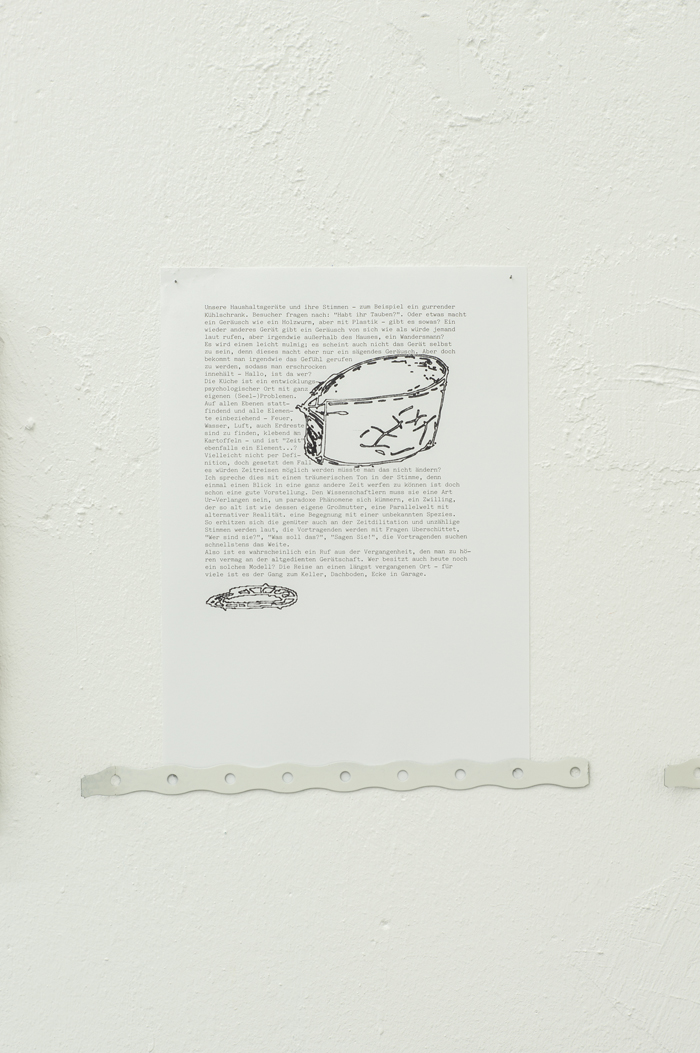 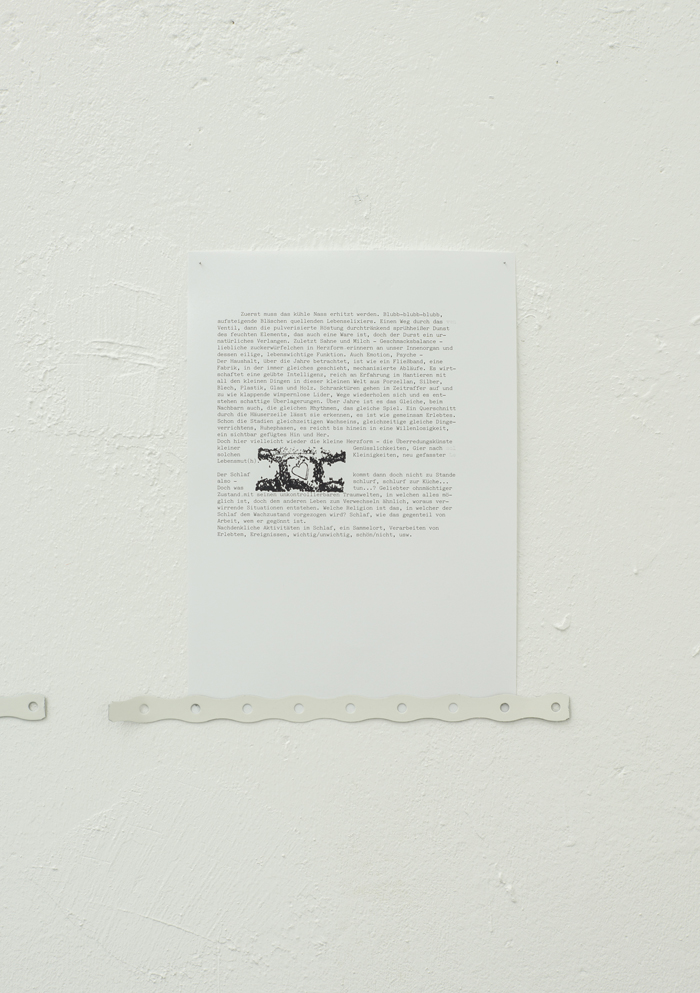 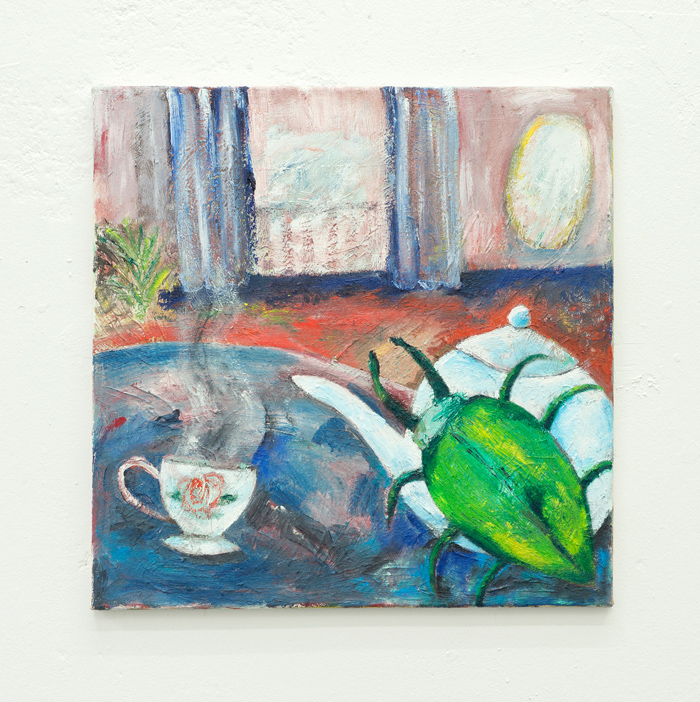 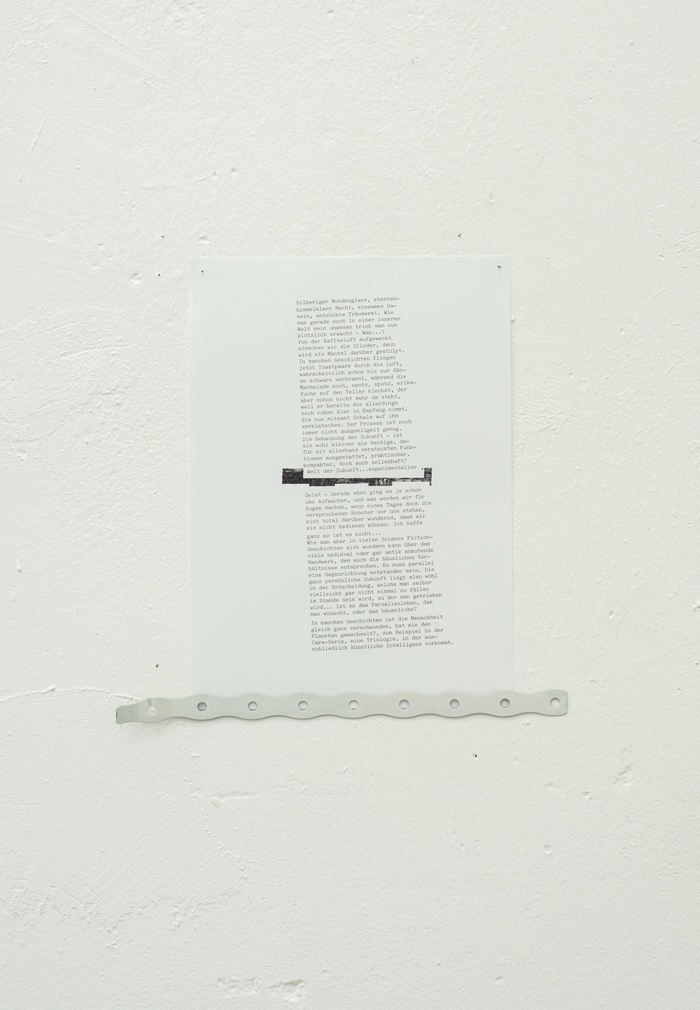 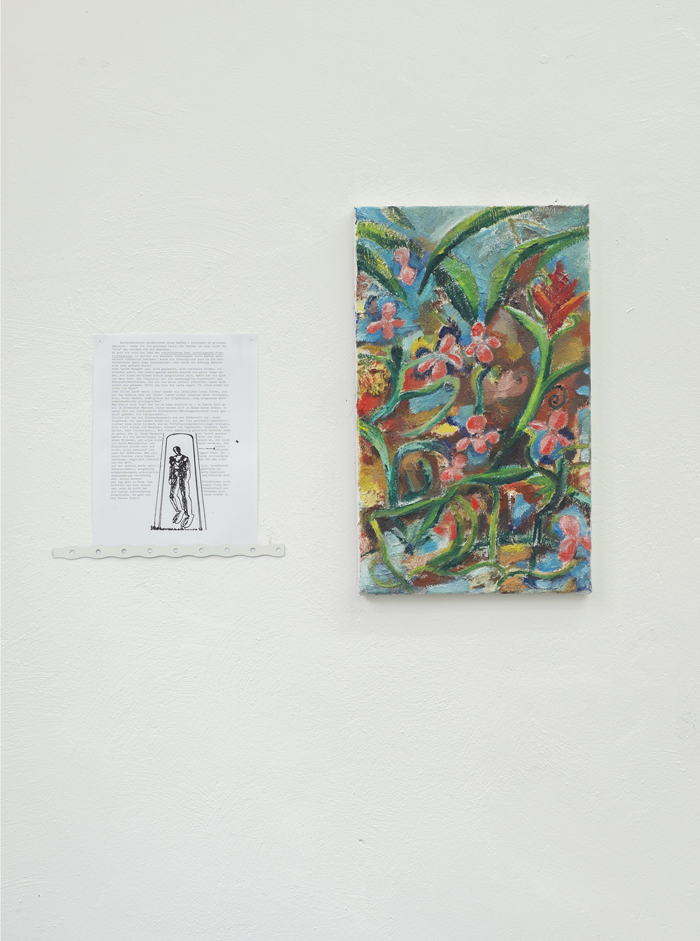 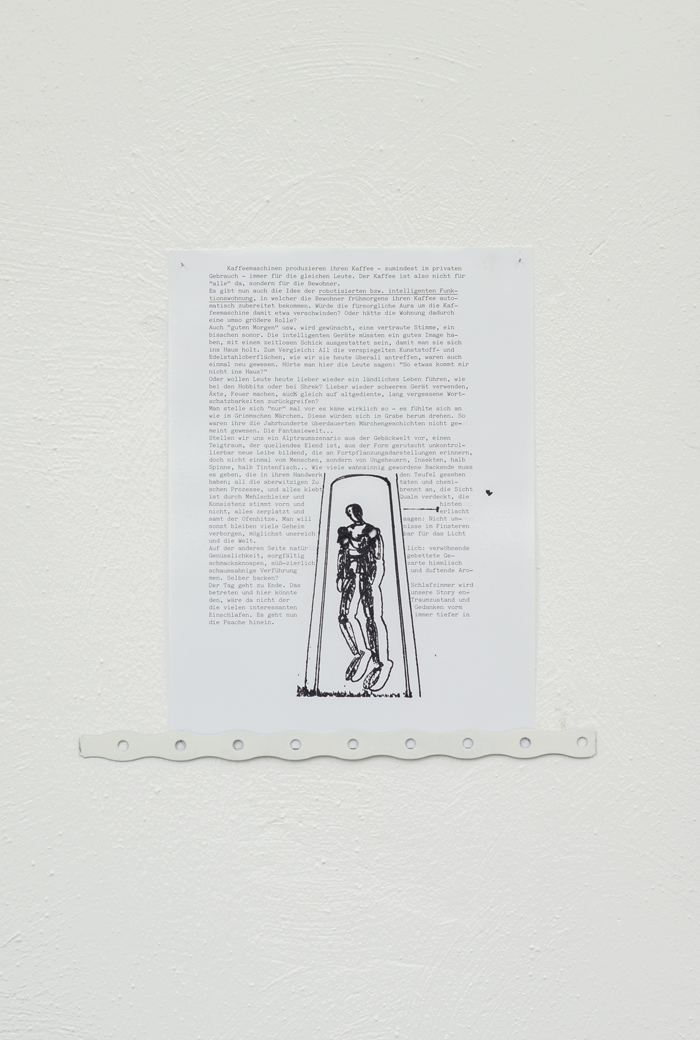 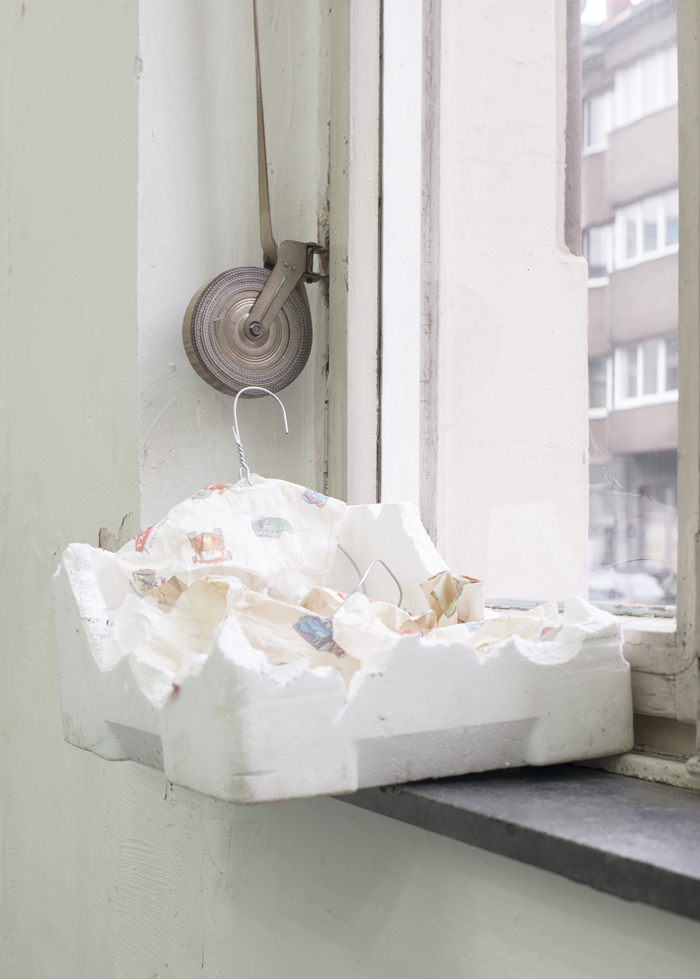 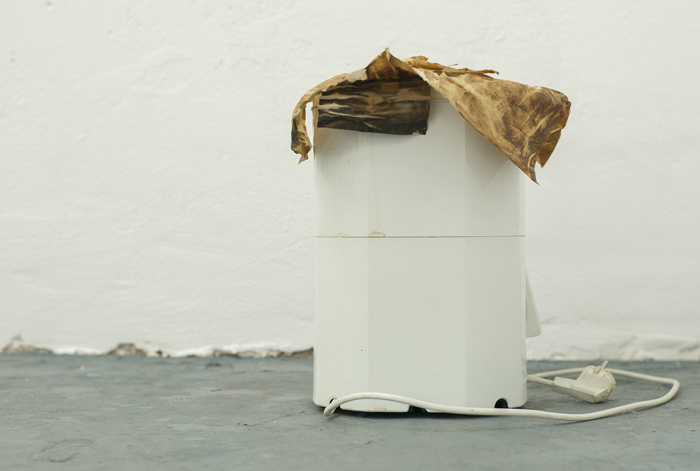 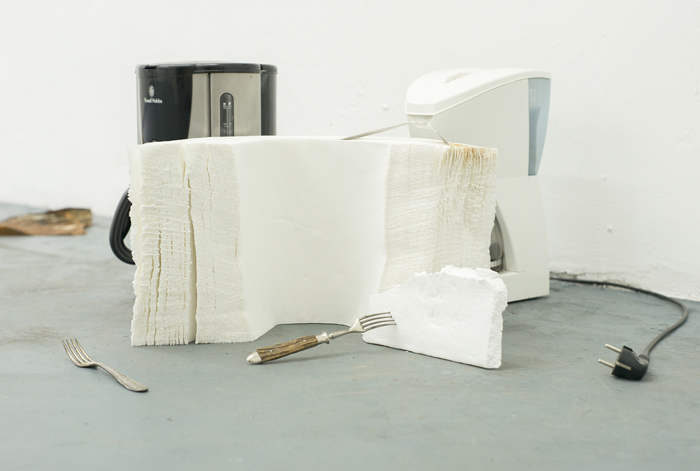 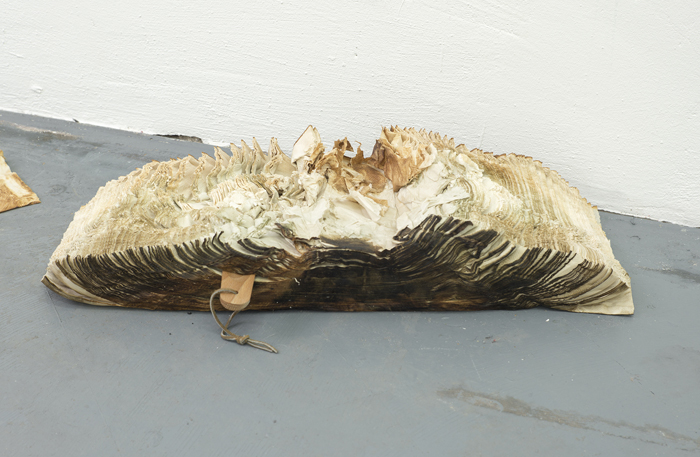 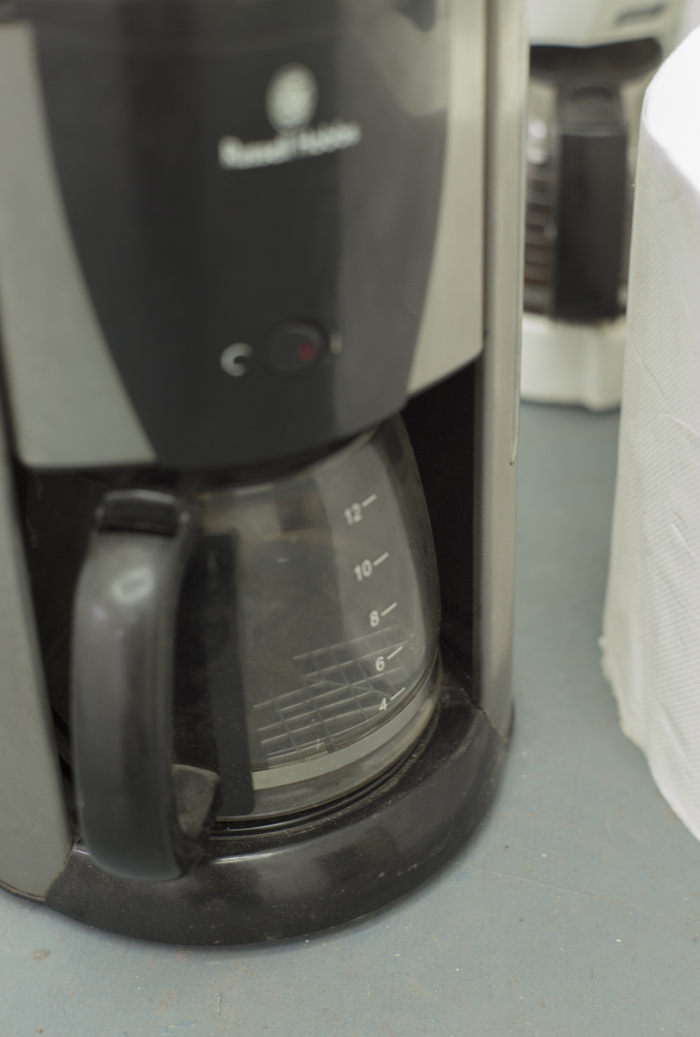 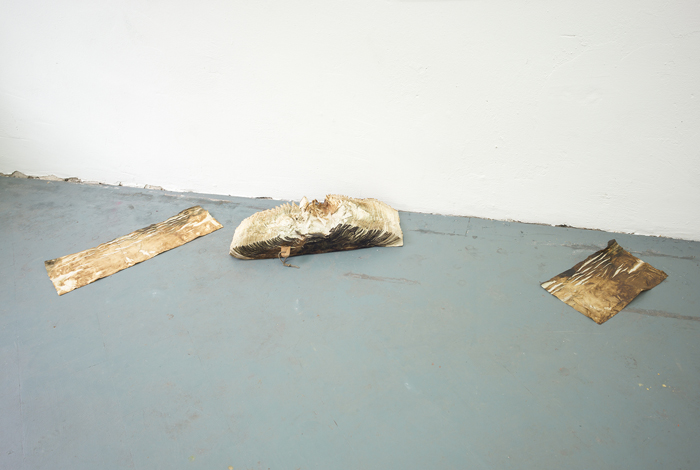 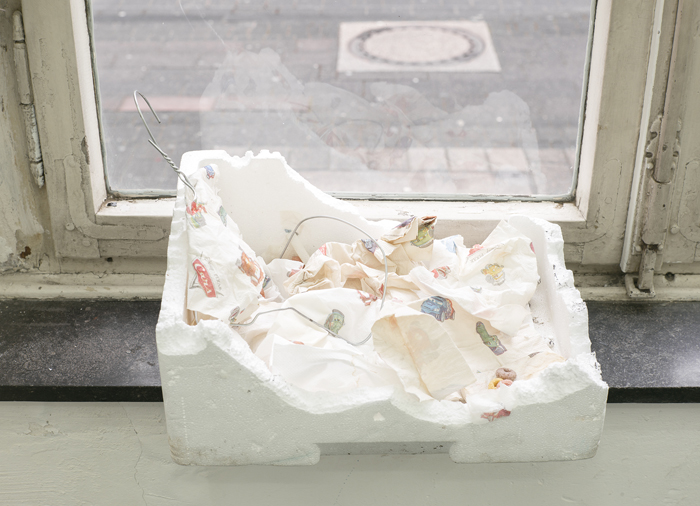 Coffee machines constantly produce their coffee for the same people – at least when it comes to private usage. Therefore the coffee is not meant for “all”, but for the tenants. There is also the idea of the robotized or intelligently functioning apartment: here the tenant’s early morning coffee is brewed automatically. Would the nurturing aura around the coffee machine disappear? Or would the apartment thus play an even greater role? “Good morning” etc. is wished by a familiar voice, somewhat sonorous. The intelligent devices would need a better reputation, and be furnished in timeless chic, so that people would let them into their homes. In comparison: All of today’s mirrored plastic and stainless steel surfaces must have once been new as well. Were people heard saying: “I’m not letting something like that into my home?” Or would people rather live a rural life like at the Hobbits’ or at Shrek’s? Would they prefer to use heavy tools, axes, make fires, and even re-implement long-forgotten vocabulary of old? One “only” has to imagine this could actually happen – it would feel like in a Grimm’s fairytale. They of course would not have been pleased. This was not what these century-old stories meant. The fantasy world... One might imagine a nightmare scenario from the world of baked goods: a doughdream, swelling tragedy slipping from its mold and uncontrollably forming new bodies that bring sexual imagery to mind, but not human, rather of monsters, insects, half spider, half squid... How many bakers must have been driven insane, having seen the devil’s work in their handicraft; all those ridiculous ingredients and chemical processes, everything sticky and burnt, the vision obscured by flour-fog and smoke, the consistency all wrong, things bursting and extinguishing, including the oven’s heat. One would be inclined to say: It is not for naught that many secrets remain hidden in the dark, as far away as possible from the light and the world. On the other hand there is of course the indulgent delicacy, carefully cushioned taste buds, sweet-dainty delicate divine foamed-cream seduction and tantalizing aromas. Do your own baking? The day is now almost over. The bedroom is entered and here our story could come to an end, if it was not for the dreams and the many interesting thoughts before sleep. Going deeper and deeper into the psyche.