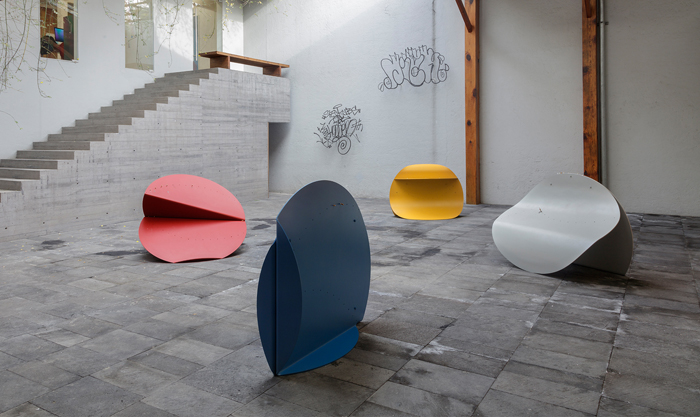 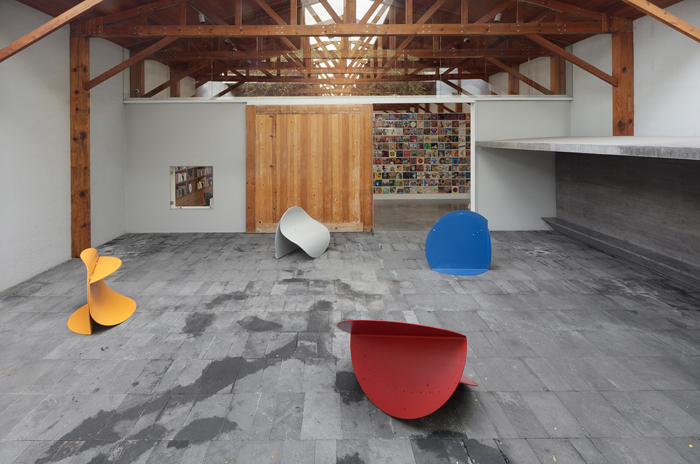 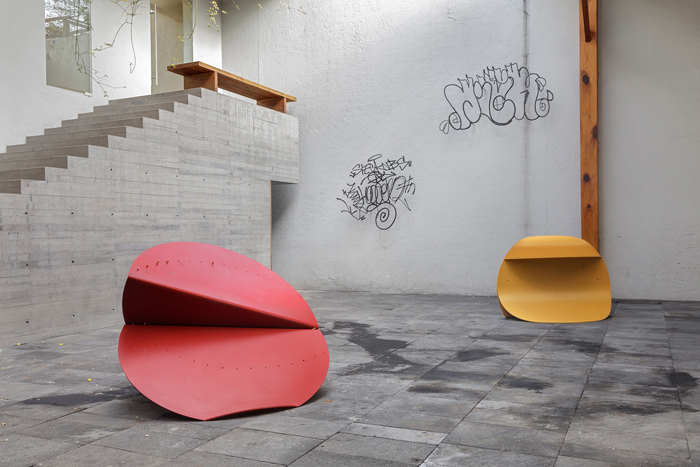 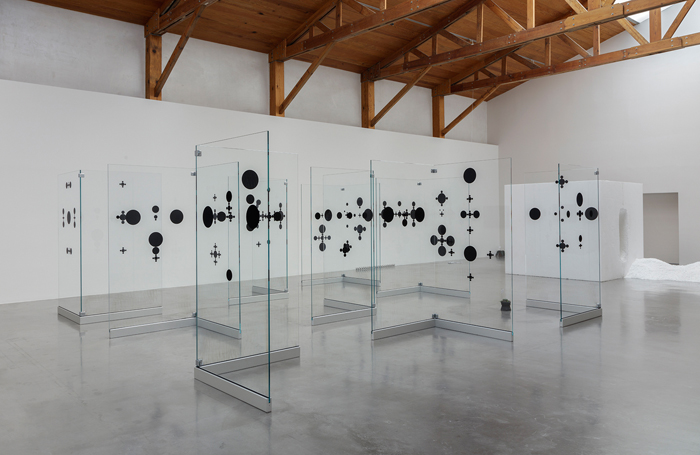 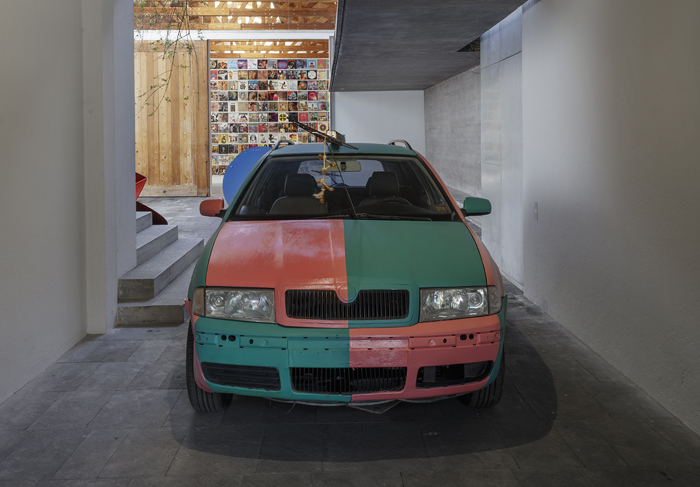 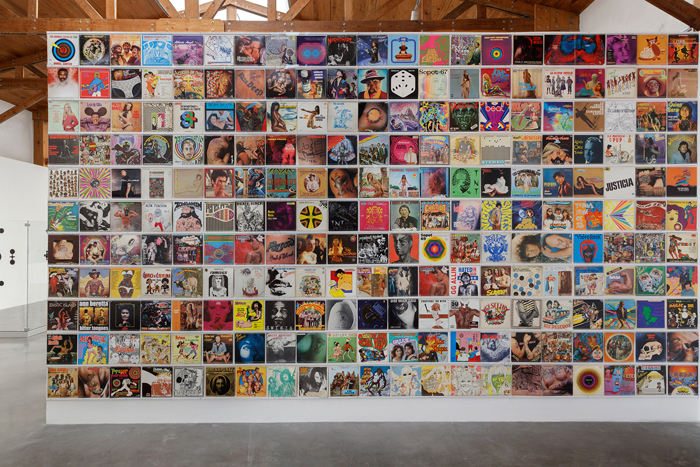 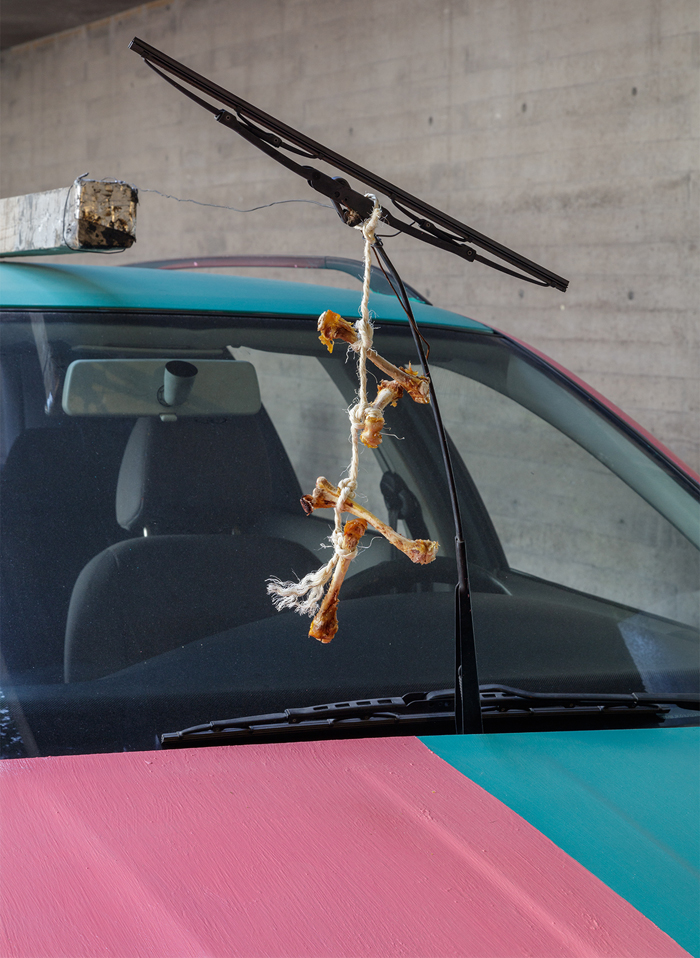 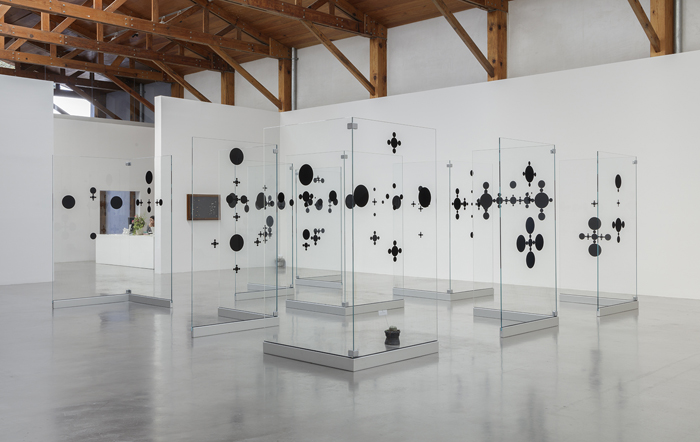 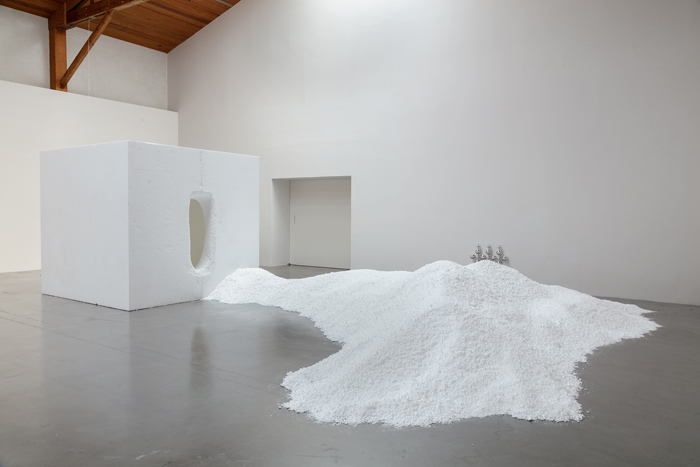 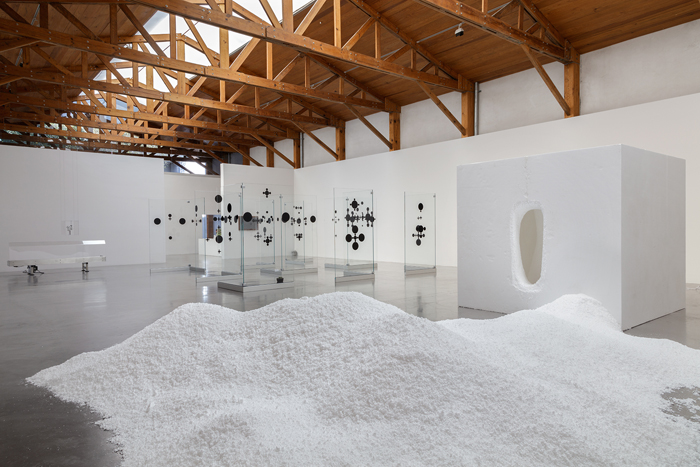 Taking the Taller de los Viernes (The Friday Workshop)
(1987-1992) as a point of departure, Guillermo Santamarina
brings together Abraham Cruzvillegas, Damián Ortega, Dr. Lakra,
Gabriel Kuri and Gabriel Orozco in order to conduct a new
exercise in creative thinking. Making use of a game - sometimes
resembling a charade of gregarious sparring - these artists share
examples of their recent creative processes. The present-day
dynamic of this exhibition stems from an antecedent of shared
reﬂection and experimentation: the Taller de los viernes, a
spontaneous and undoubtedly playful scenario that allowed its
members to explore the nature of creativity outside the
established academic structures of the time.
Over the course of ﬁve years, Gabriel Orozco opened up his
house in Tlalpan as a space for exploration, criticism, and
production. The taller planted the seeds of an intellectual
exchange whose effects can still be felt in the work of the artists
in this exhibition. Differing in purpose and structure from an
established collective, Abraham Cruzvillegas, Dr. Lakra, Gabriel
Kuri and Damián Ortega describe the experience as merely a
series of moments they spent together. The Taller de los viernes
had no manifesto, no claim on a speciﬁc place in the cultural
panorama, and no aspirations towards organizing exhibitions or
creating ﬁnished works. Rather, it was a conduit for transmitting
and receiving information, for forming and deforming the
"artistic endeavor."
Revisiting this moment reveals Santamarina's beginnings as a
curator, when he began inviting several of these artists to
participate in events that, a little later on, would be seen as
moments that interrupted old models of investigation with fresh
aesthetic pronouncements.