Steffen Bunte at Frankfurt am Main/Berlin 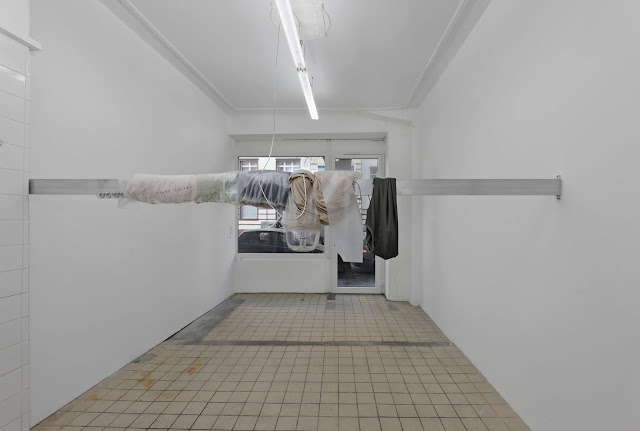 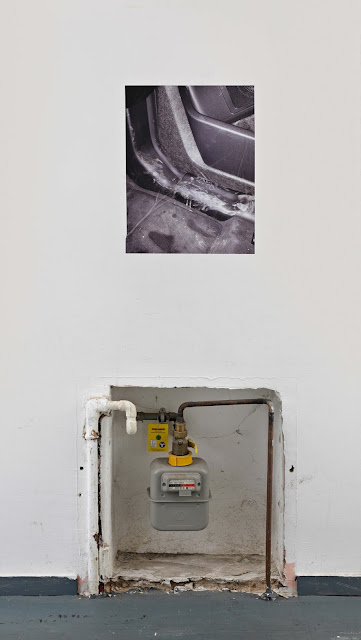 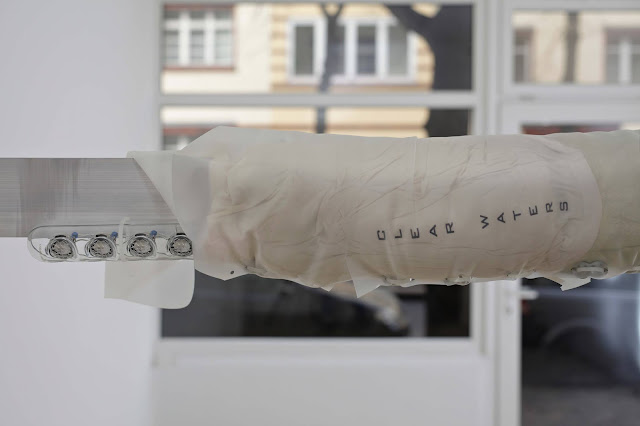 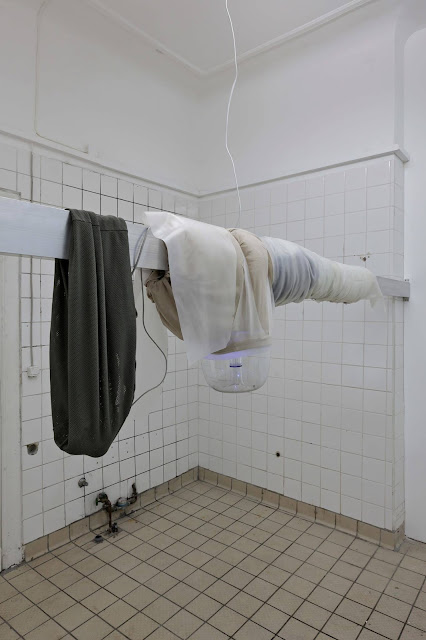 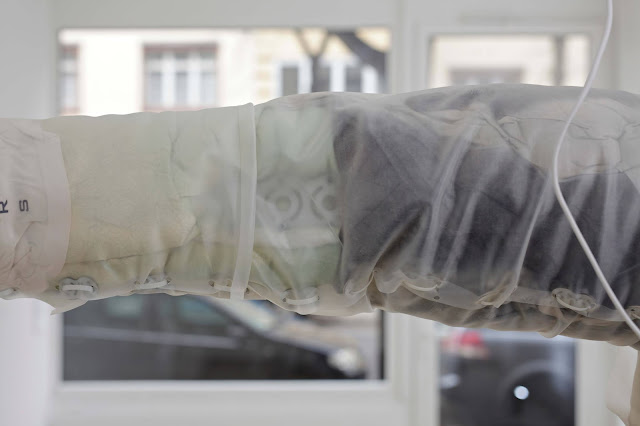 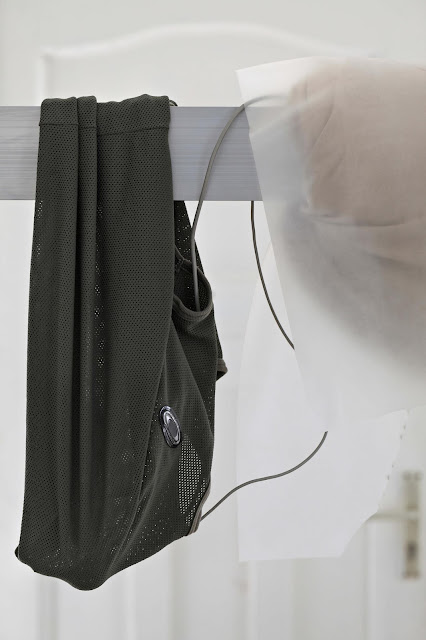 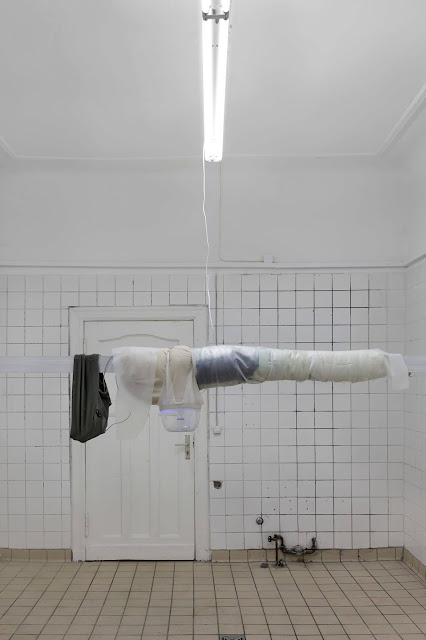 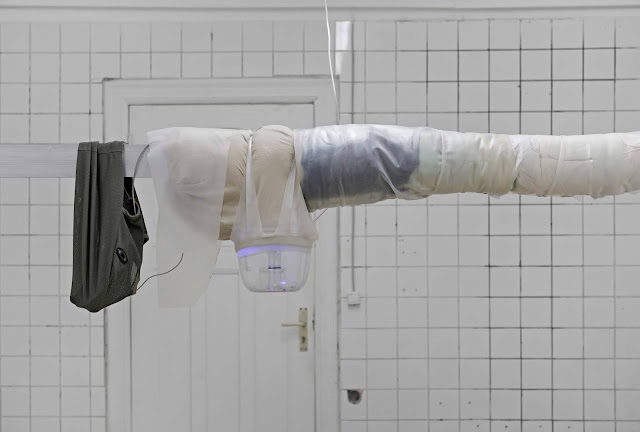 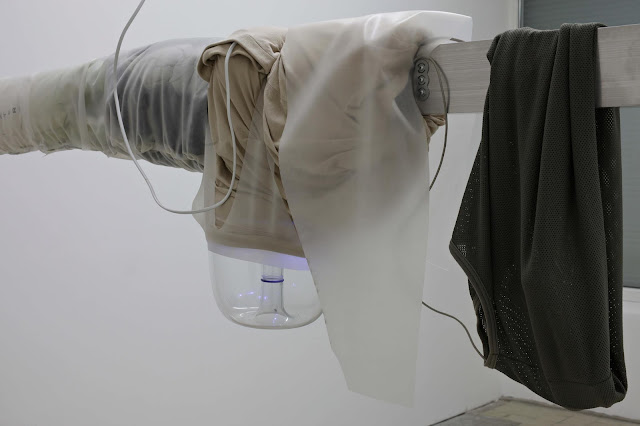 Images courtesy the artist and Frankfurt am Main

We arrived at the fringe of the woods.It has been quite a journey to get hereIt took us three unsuccessfull expeditions to find it.I had no time to be afraid, apparently I lost consciousness
The leaves had this deep green, with an almost toxic glowing.Our camp was very provisional.I had the feeling that my whole body was soaked in mud.The rain must have poured down all night long.
Totally abandoned, we had to come through dense flora.We have an image of how a sunken ship is supposed to look.but this sight has not taken shape in our imagination.
In the area of this station, which its campus is just over a square milethere are over 500 species of trees, and at least as many other species of plants.So far 400 species of ants have been found here,as well as 350 species of birds;52 species of bats;and close to 50 species of frogs and at least same number of reptiles.
Of the insects, butterflies are particularly well researched.There are 280 species of butterflies, not including the nocturnal ones, which numbers last much more than that.
What a strange relationship humans and animals haveIt is this kind of environment which makes you gaze at its beauty yet still compels you to sanitize your hands at the same time.
The slightly masked prototype only covered the lighting clusters.It struggled to make it through the woods.The wheels tore up garbage in the water soaked soil.A closer look revealed that this layer of waste must have been there for at least 70 years.