On the Immense and the Numberless at David Risley Gallery / Copenhagen

On the Immense and the Numberless 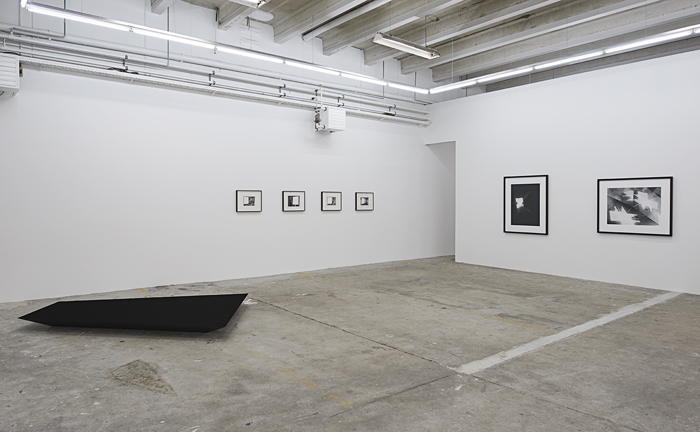 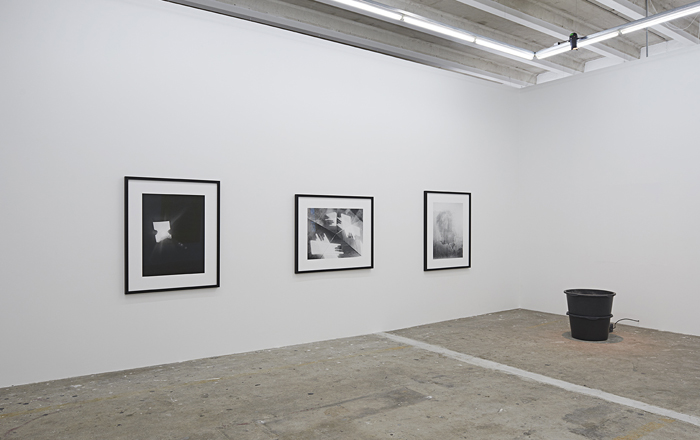 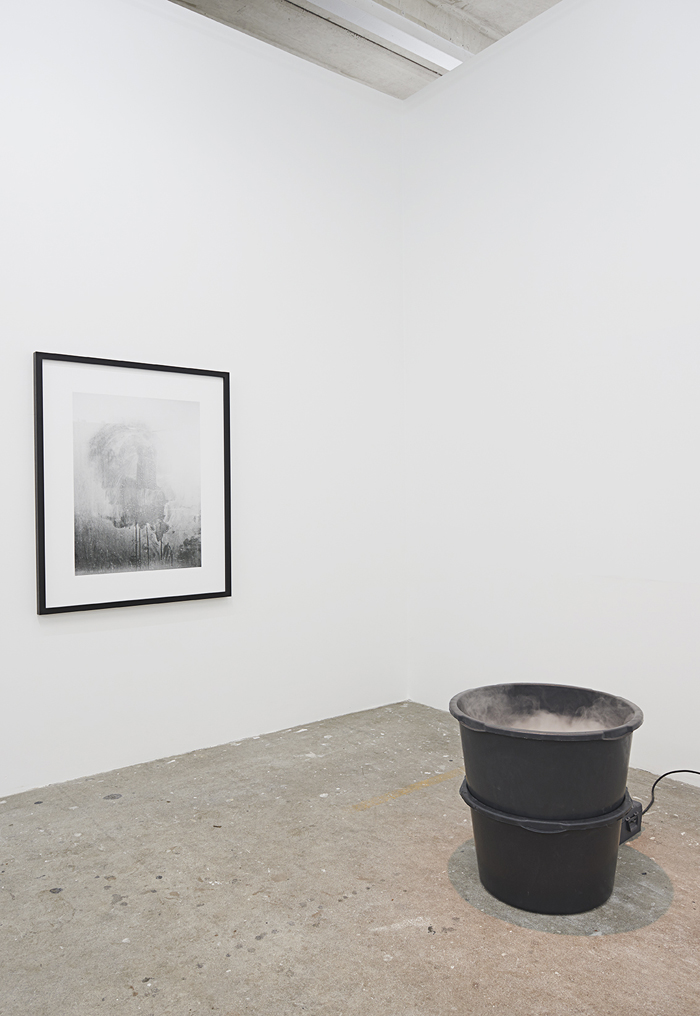 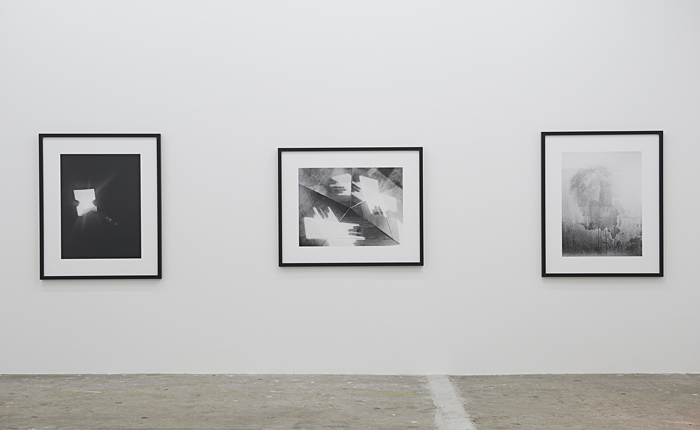 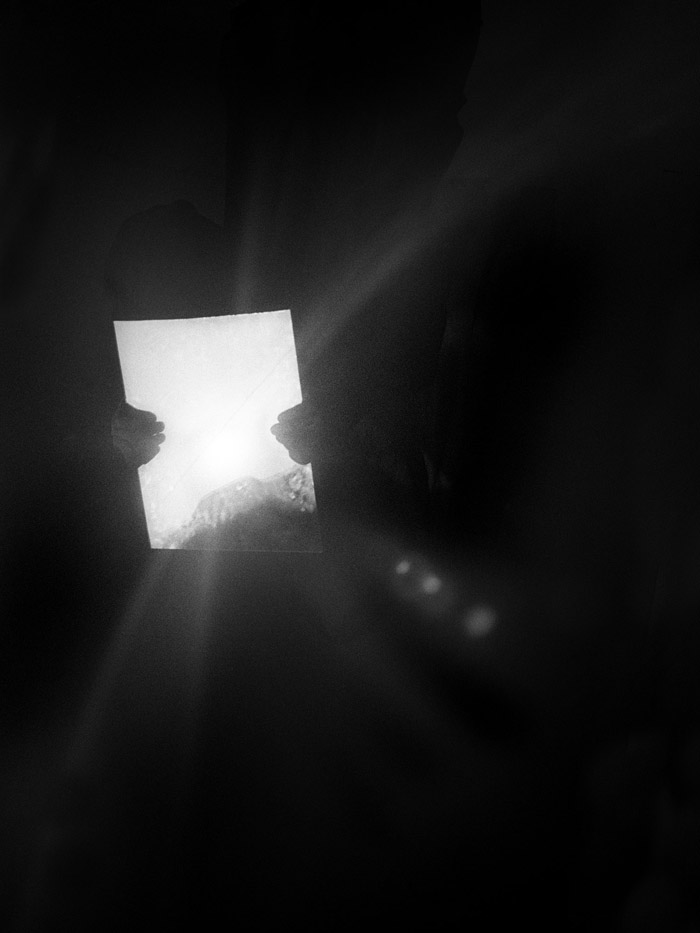 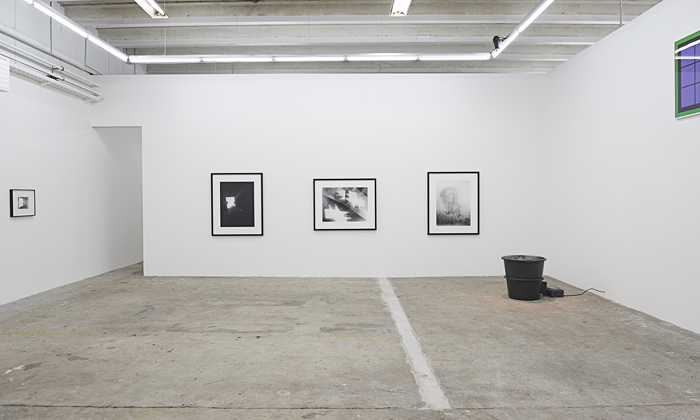 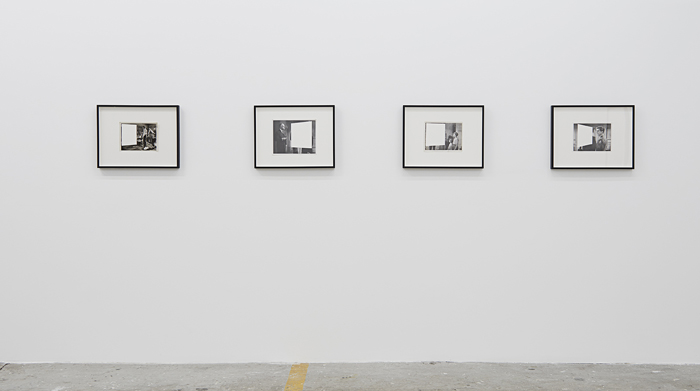 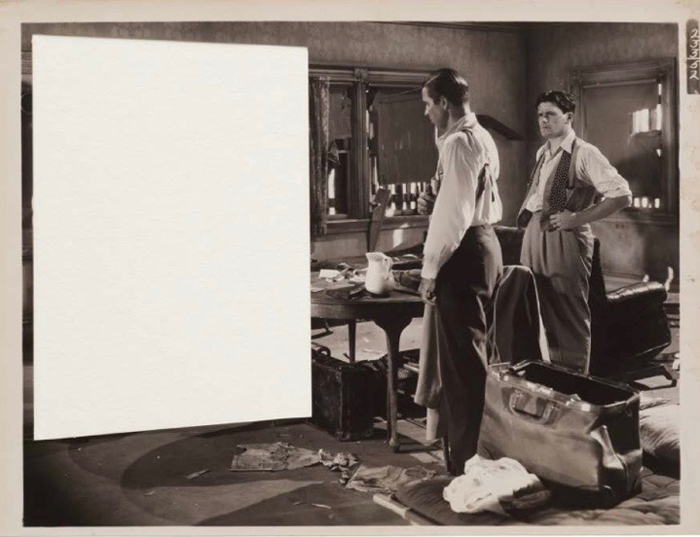 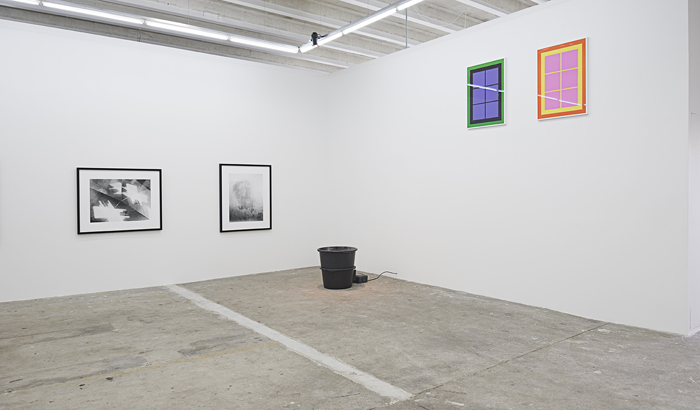 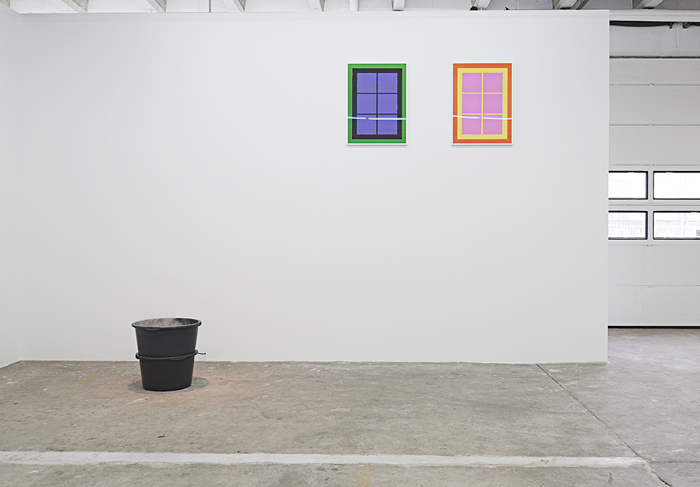 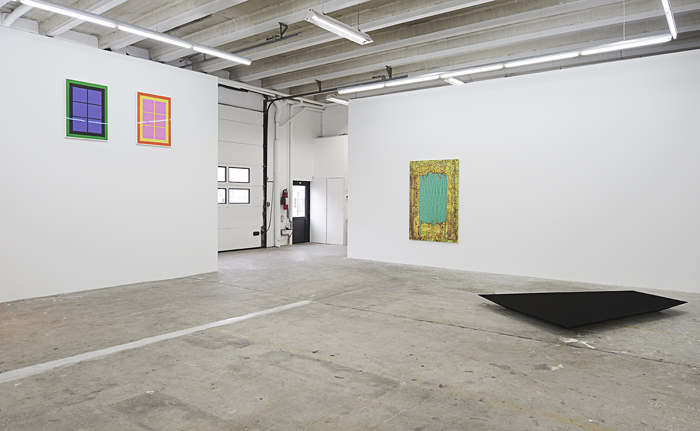 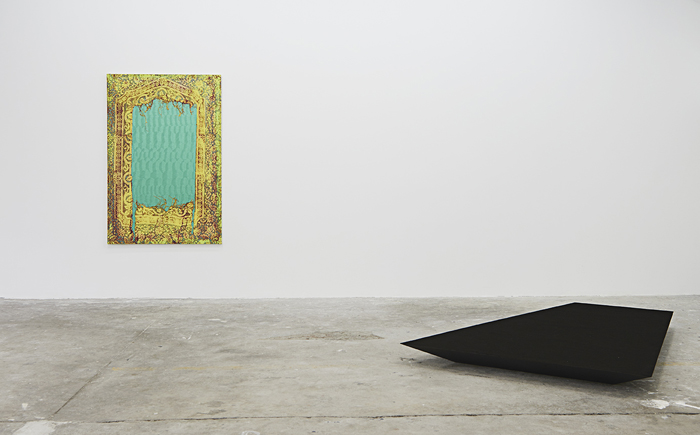 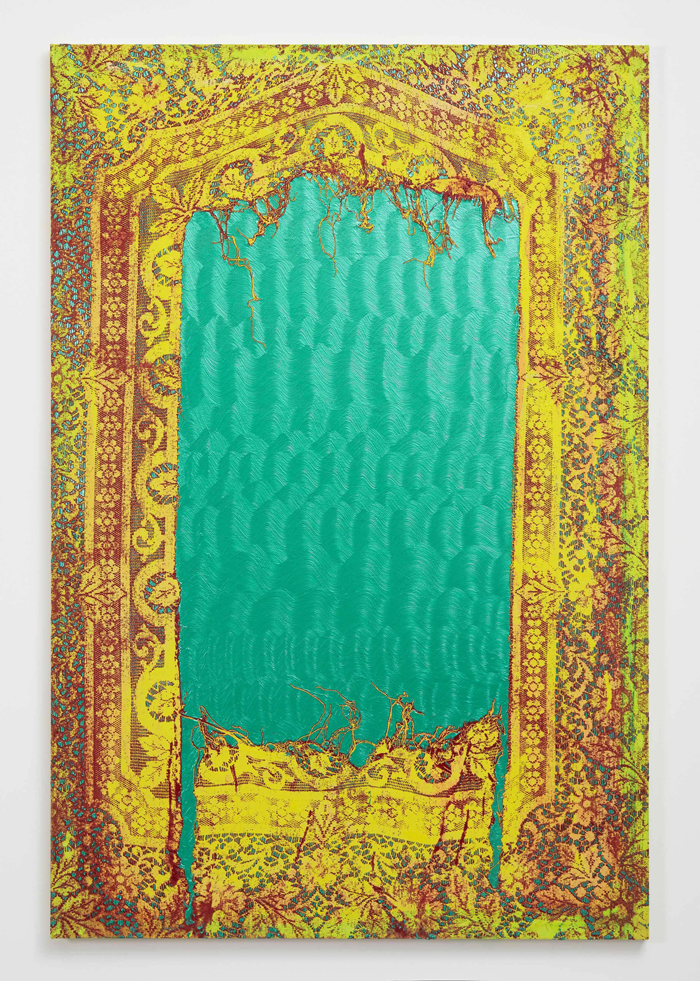 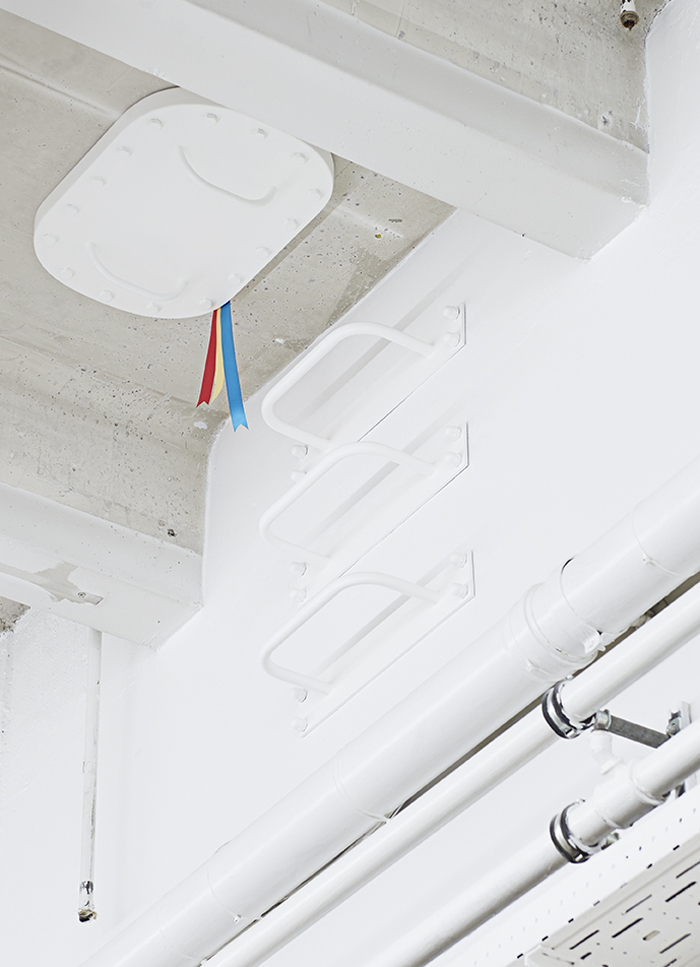 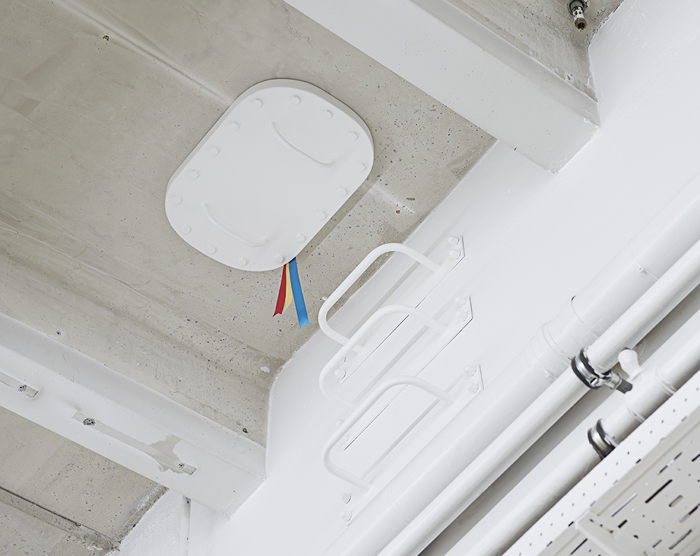 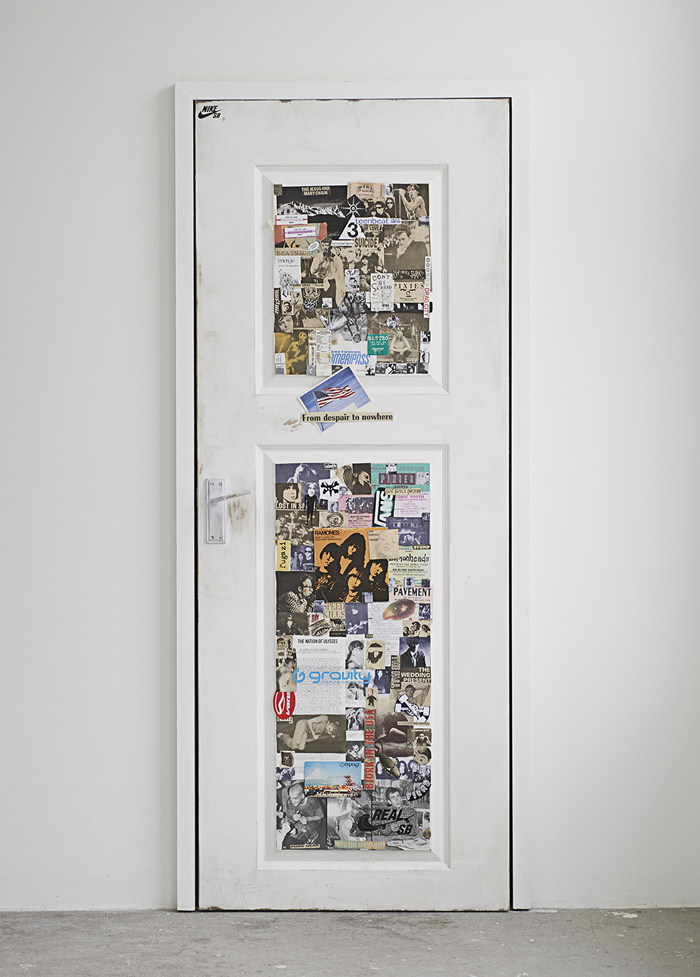 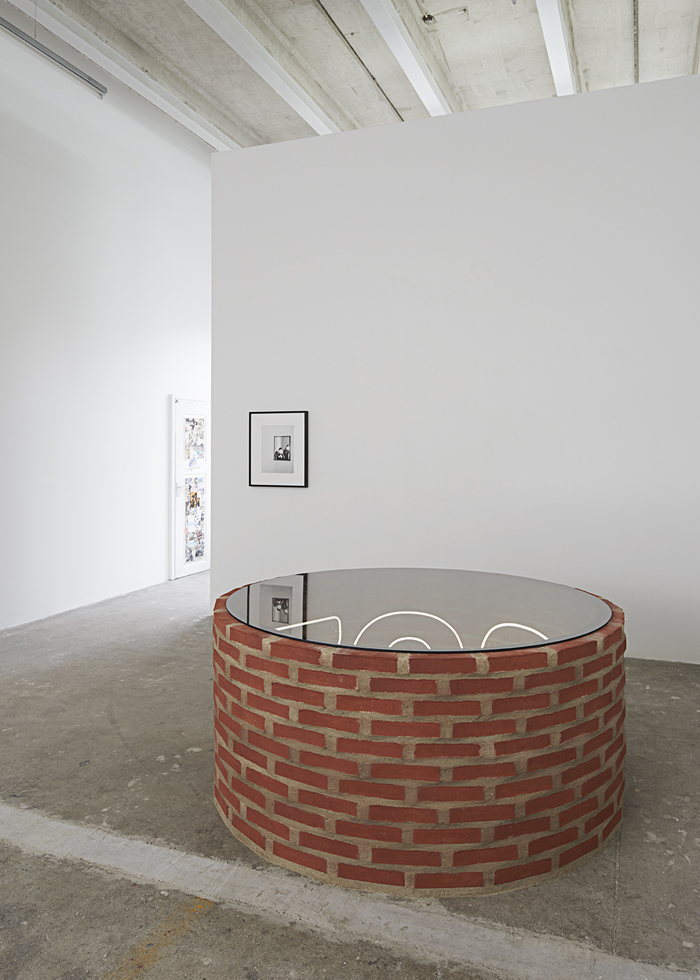 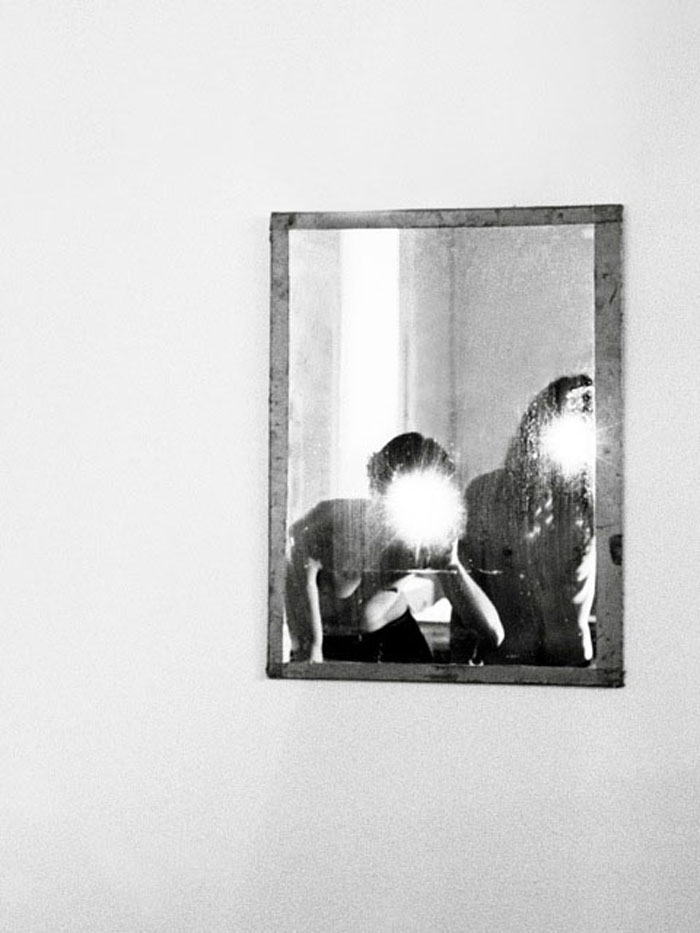 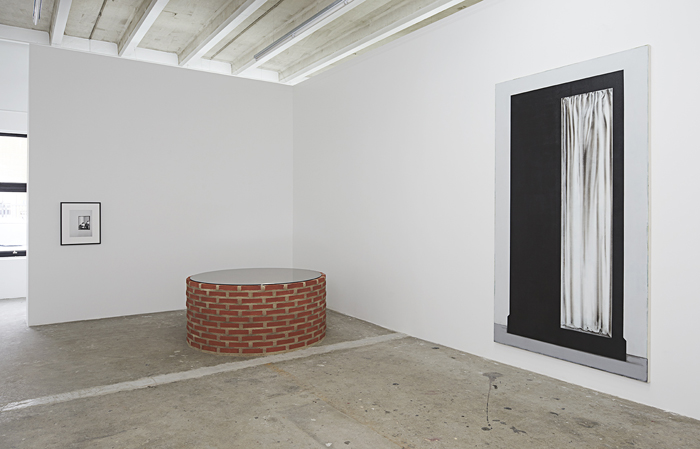 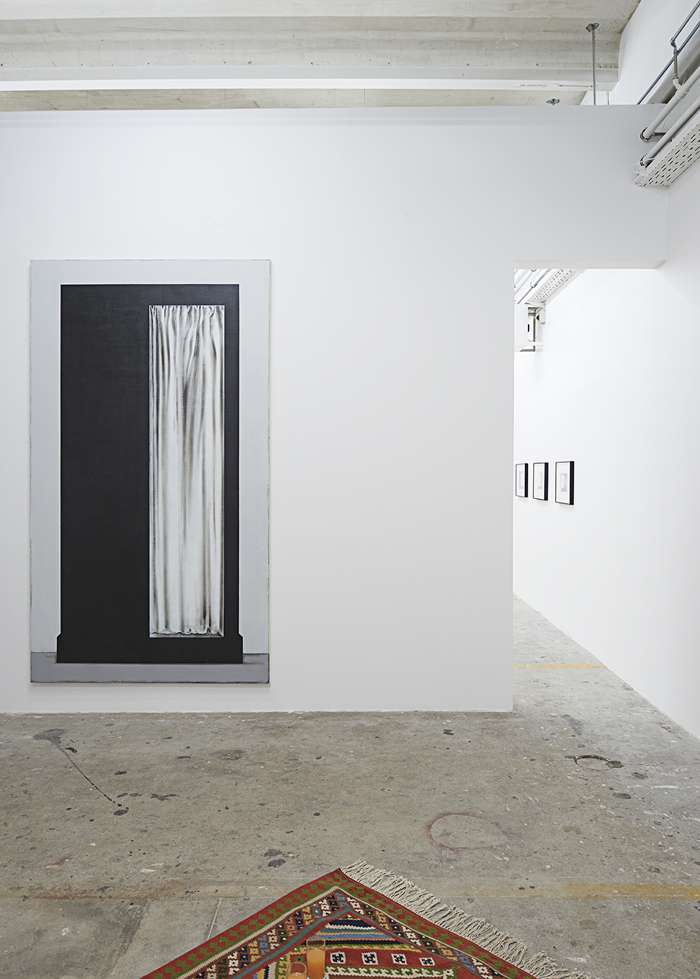 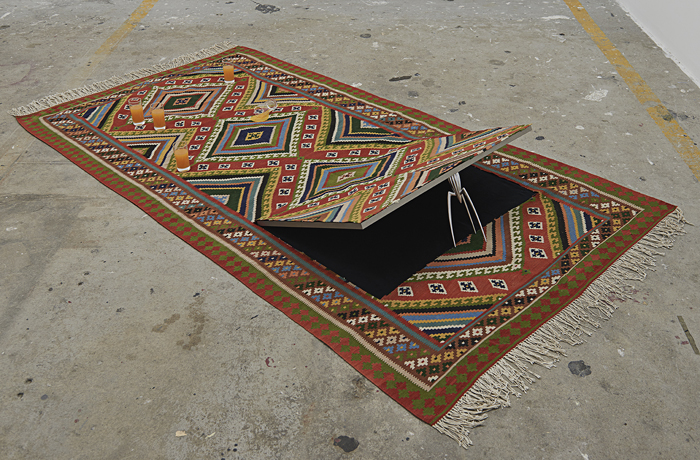 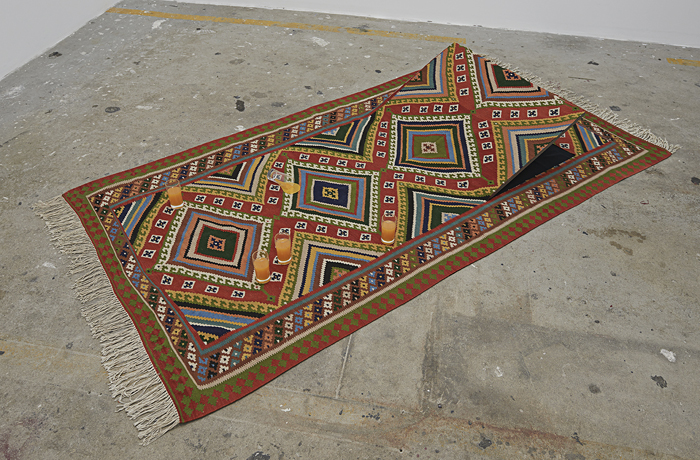 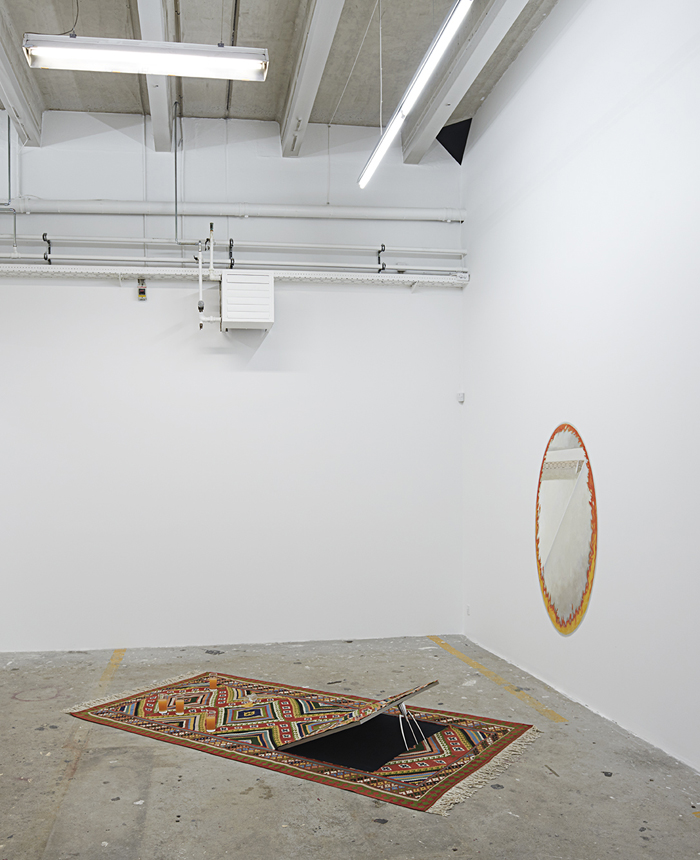 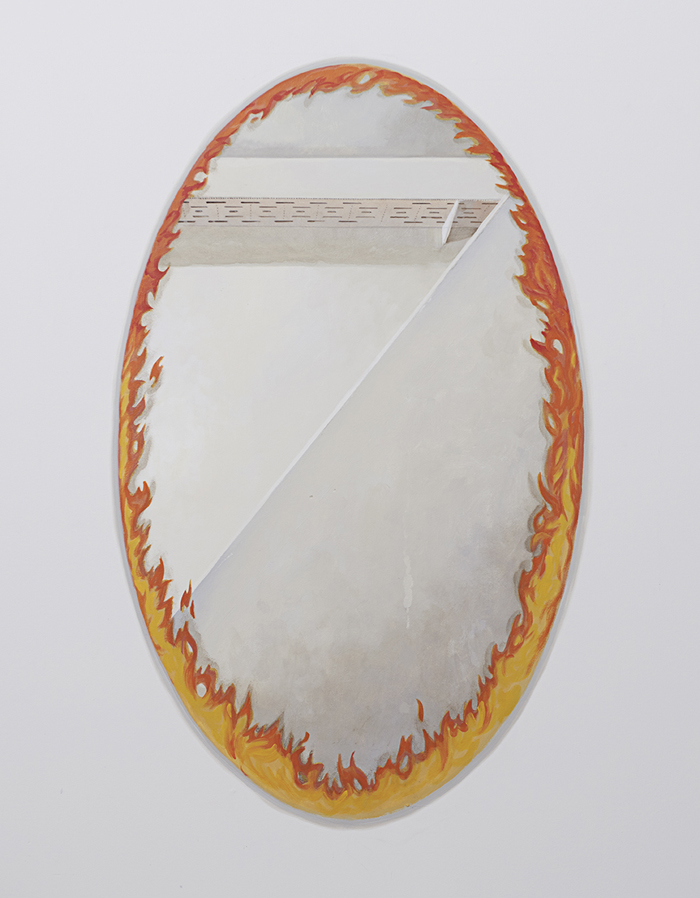 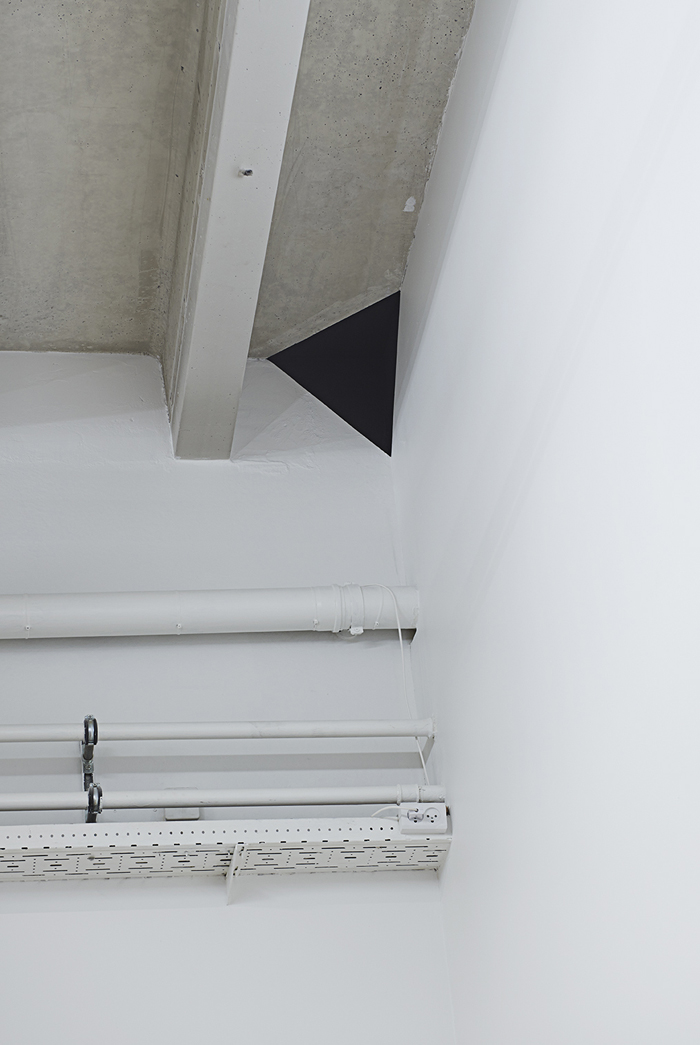 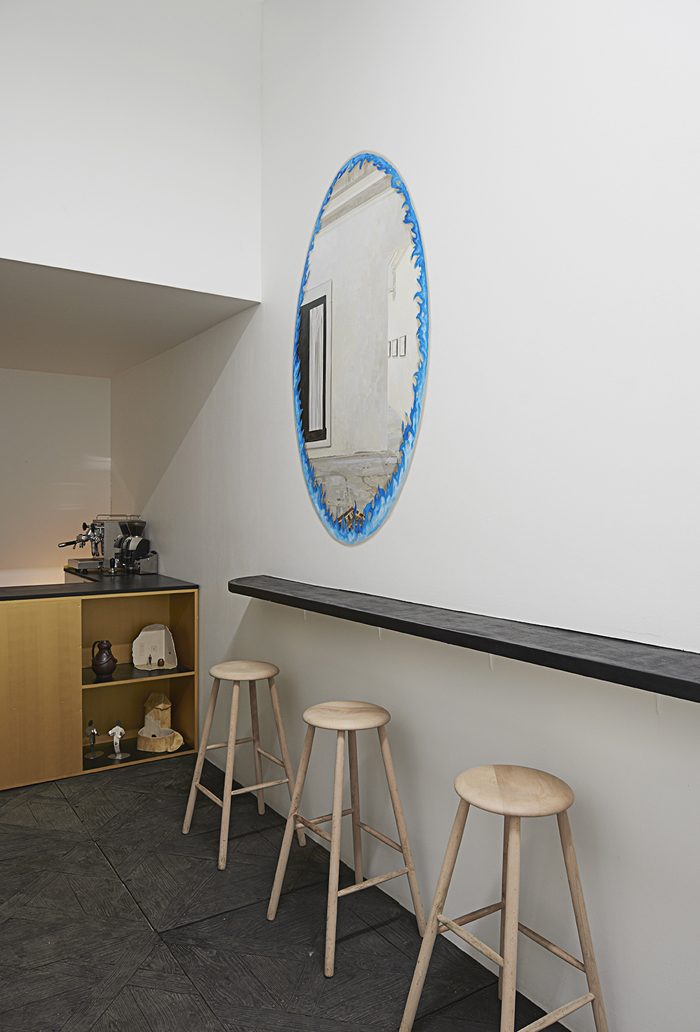 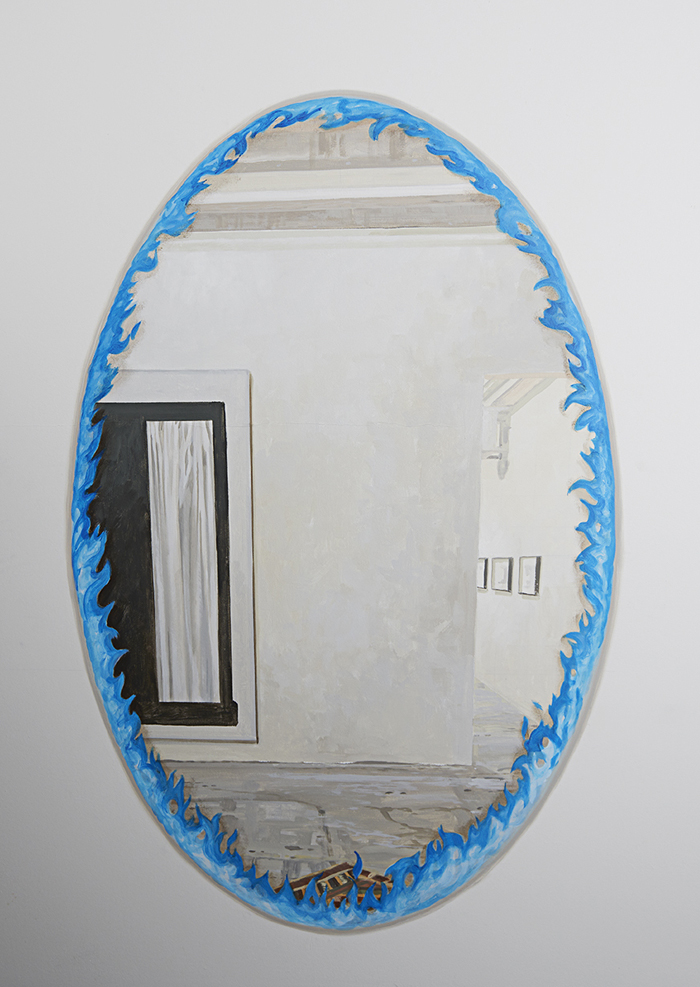 Courtesy of the artists and David Risley Gallery


On the Immense and the Numberless is an investigation of a personal obsession. A visual essay laid out as a way for me to examine thoughts I’ve had for around 20 years. Where does art exist and how do we enter that place. The works in the exhibition are chosen specifically for the various ways in which they offer access to or suggest the presence of this metaphorical place where art exists. In many Quattrocento paintings (Ugolino di Nerio, Duccio, Giotto etc.) there is a cliff edge which runs along the bottom edge of the painting. It places the action of the painting on a kind of stage, from which we, the viewer, are separated, as if looking across a ravine. What does this mean? Possibly the device of the cliff edge is used to demarcate a sacred space, holy ground, which we can witness from our secular world but not enter. Maybe? I see it more as a way to define a space in which art happens. Where the rules are different from the real world. Literature, poetry, cinema, music etc inhabit the same space. In the paintings of Carlo Crivelli (Italy 1430? – 1495) the paintings are often set in spaces made of marble. The Madonna sits holding the baby Christ on a marble throne. The marble is cracked and broken. Above the seated figures festoons of fruit are held in place by nails driven into the marble. So, where is this scene taking place? In heaven surely the marble wouldn’t be broken and cracked. On earth you wouldn’t casually hammer a nail into a marble throne to temporarily hold decorative fruit. The only place this makes any sense is in painting, in a space where the rules of everyday logic hold no deterrent to the artists imagination. An ideaspace. This exhibition finally came to realisation through reading The KLF, Chaos, Magic and the Band that Burned a Million Pounds by John Higgs. Alan Moore, applying his theory of Ideaspace proposes that through the act of destroying the money The KLF inadvertently triggered the global financial crisis. Up to that point money had been seen as invulnerable. By burning such a huge amount of money it’s fragility entered Ideaspace from where it blazed it’s way through the world's financial markets. Moore’s theory suggests that events originating in Ideaspace can affect the real world, that ideas become form. On the Immense and the Numberless brings together works which take this other place, the place where art exists, as their subject matter or reveal it’s presence as immanent within the work. The works in On the Immense and Numberless will puncture the space of the gallery, opening up its true function of giving us access to the place where art exists.