Leaping Over a Bush to Surprise a Quail at Chert / Berlin

Leaping Over a Bush to Surprise a Quail

On the last day of the exhibition, Monday 29th February, 7:00 pm, we will be presenting the new novel “One Helluva Hole” with a reading by artist and author Jérémie Gindre 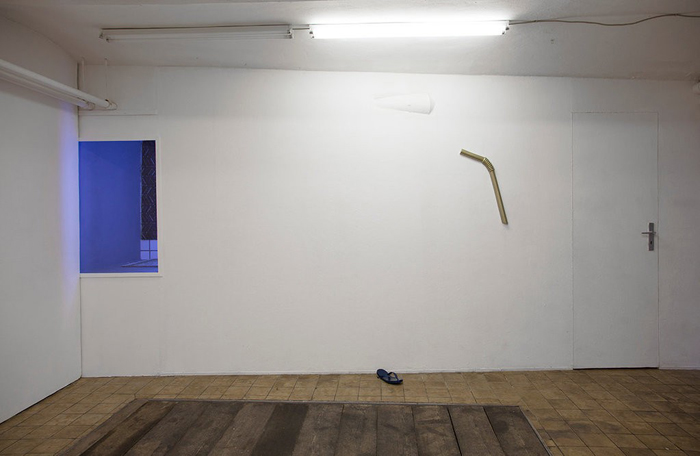 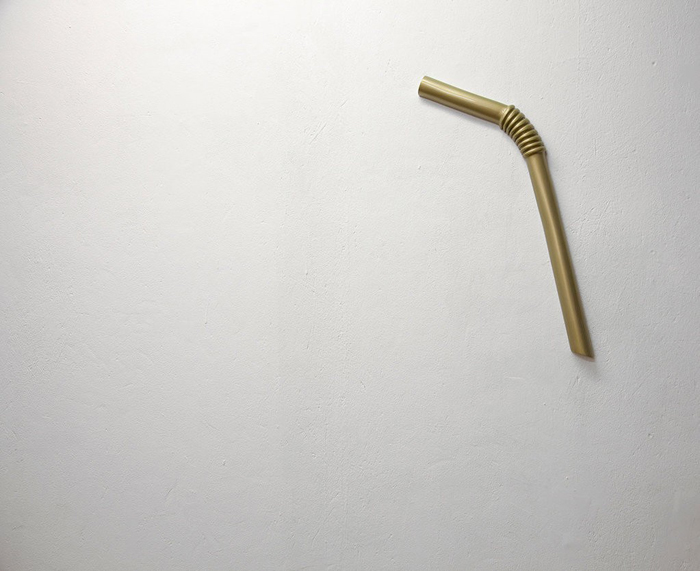 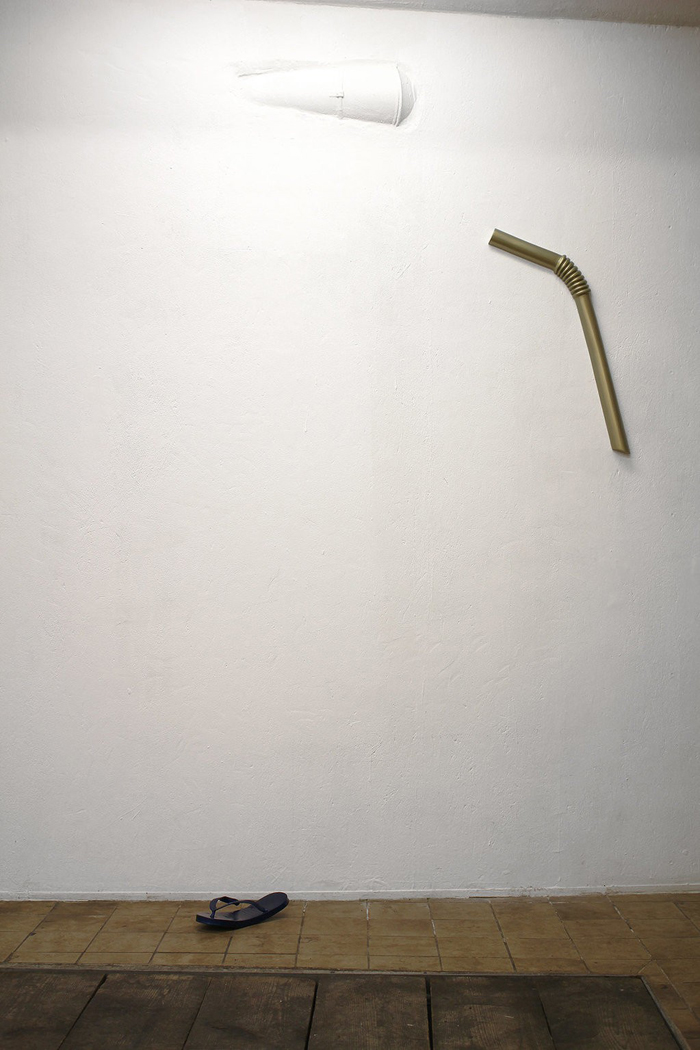 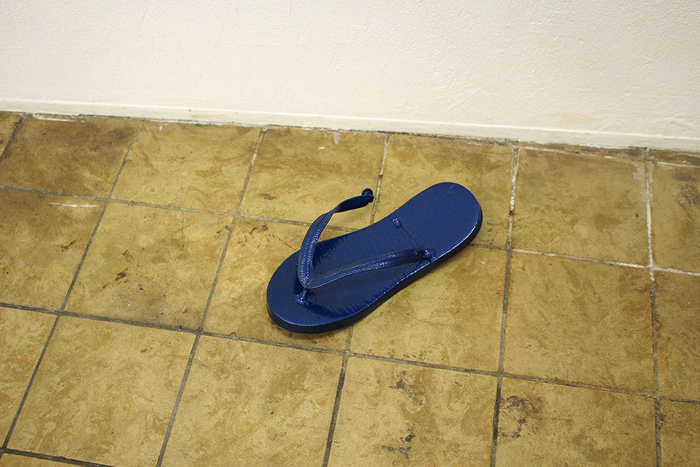 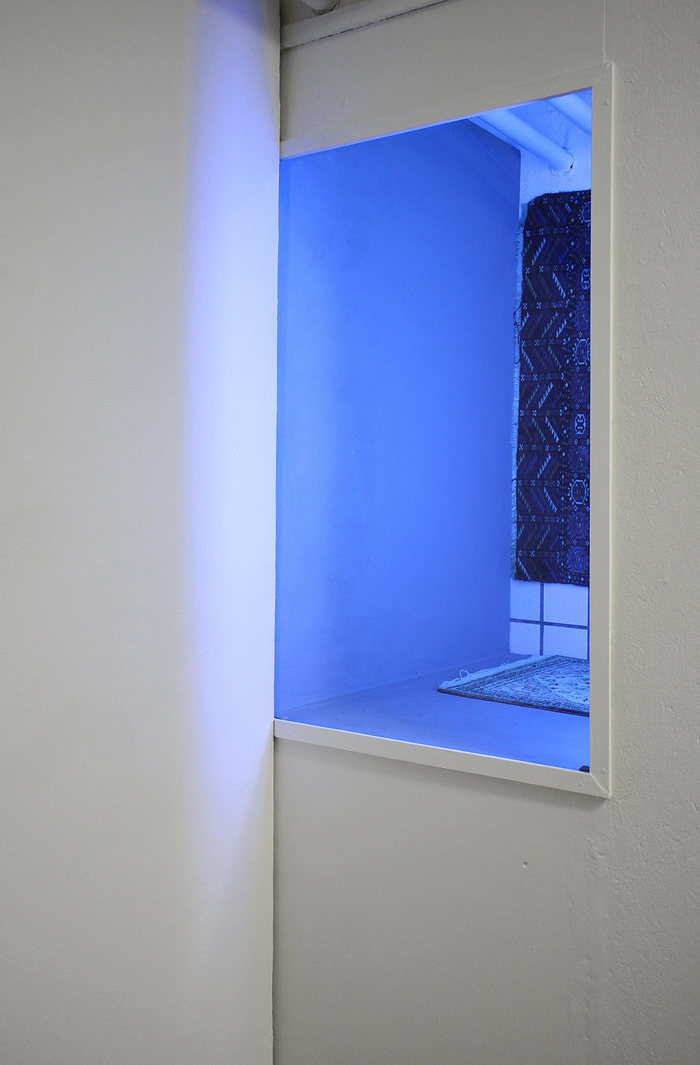 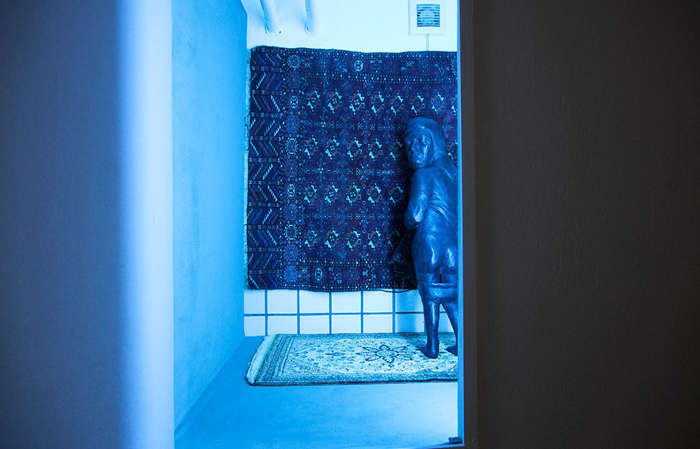 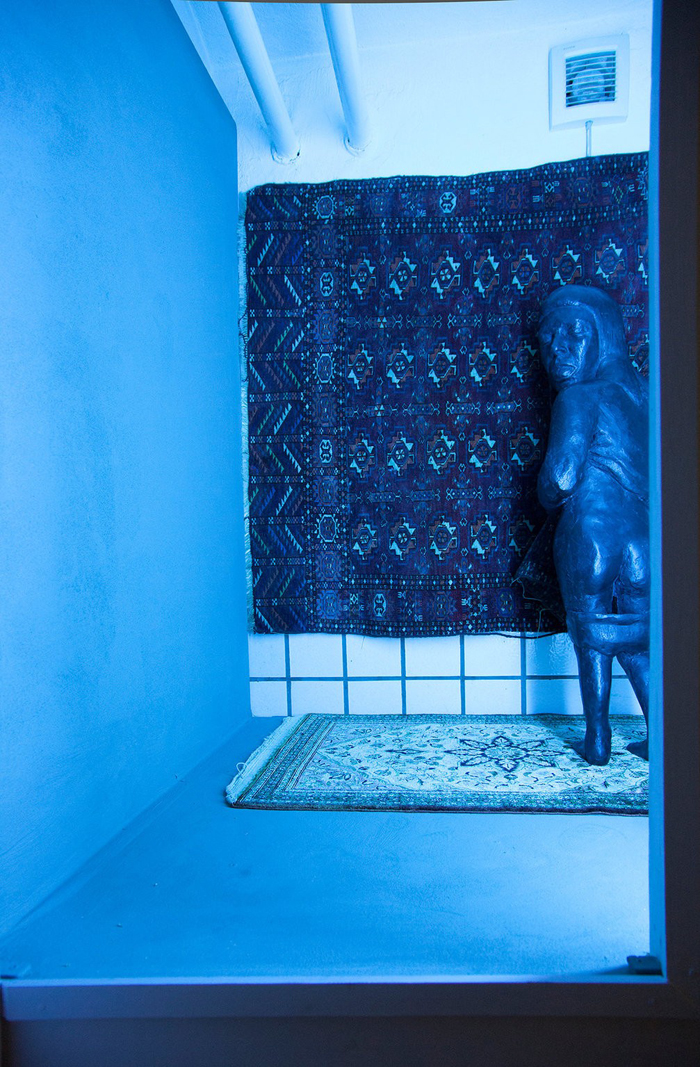 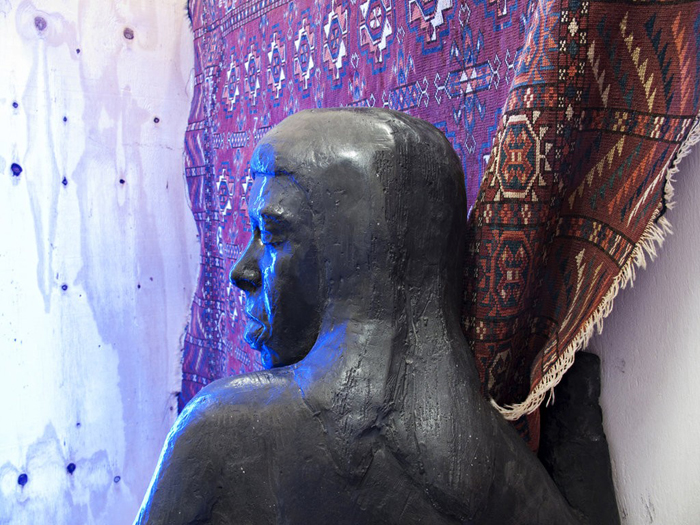 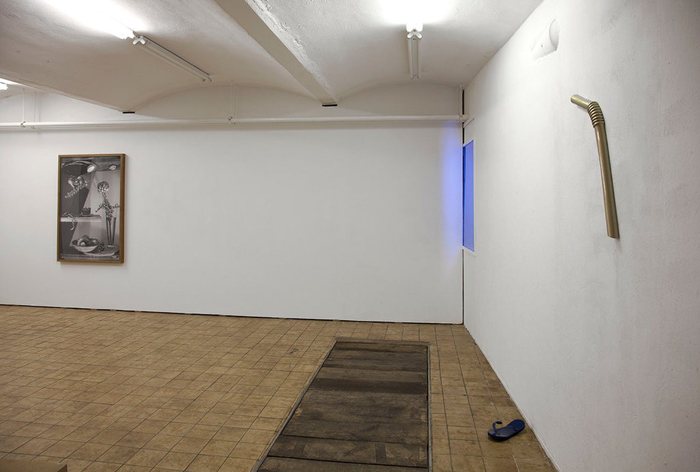 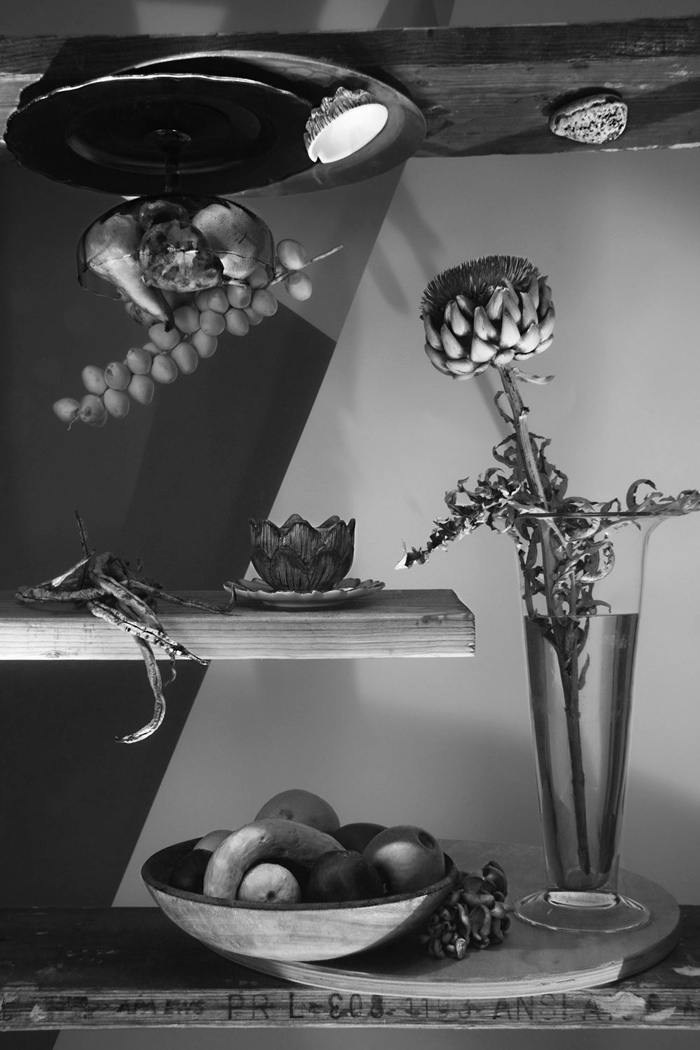 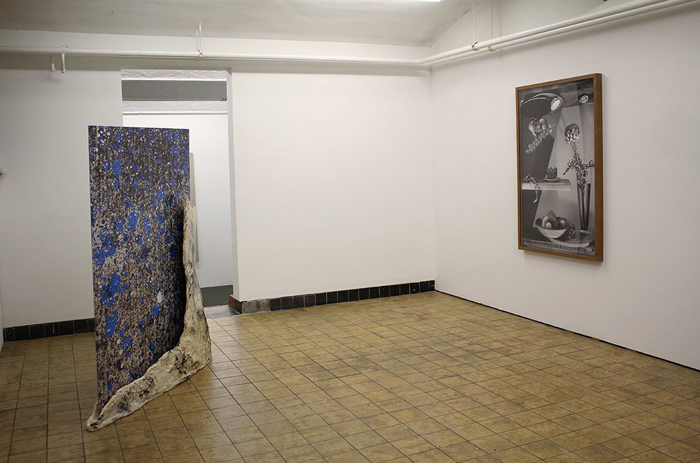 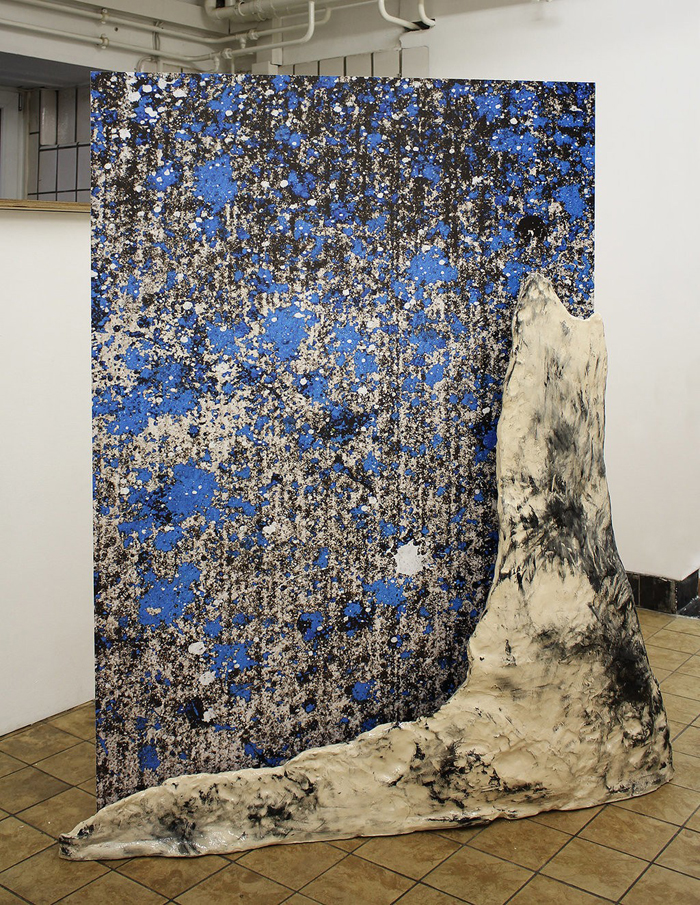 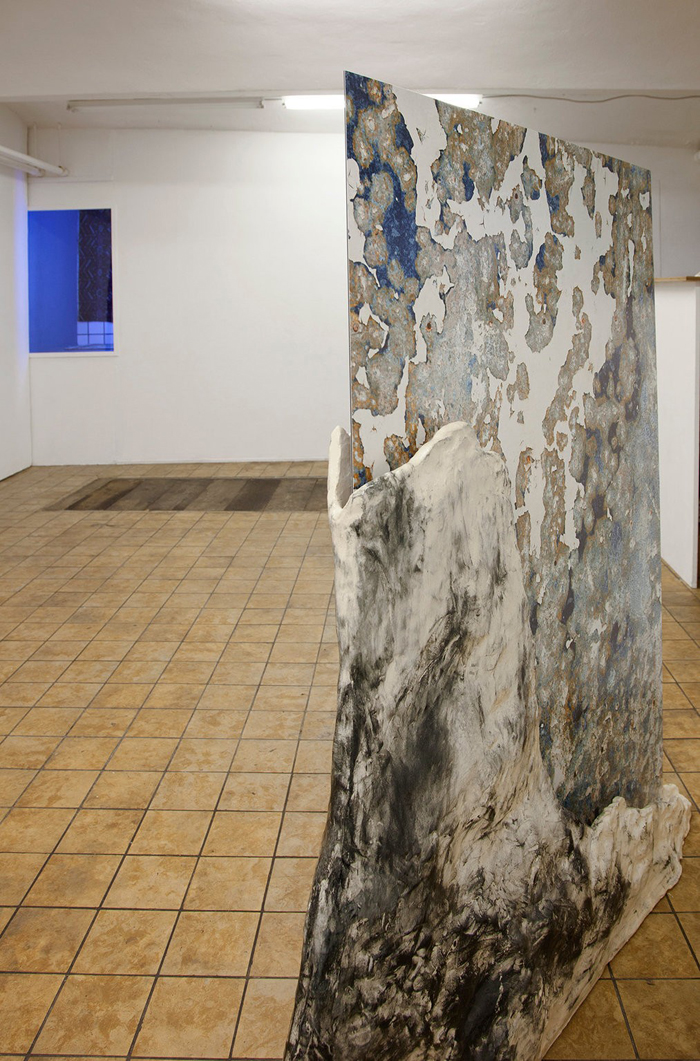 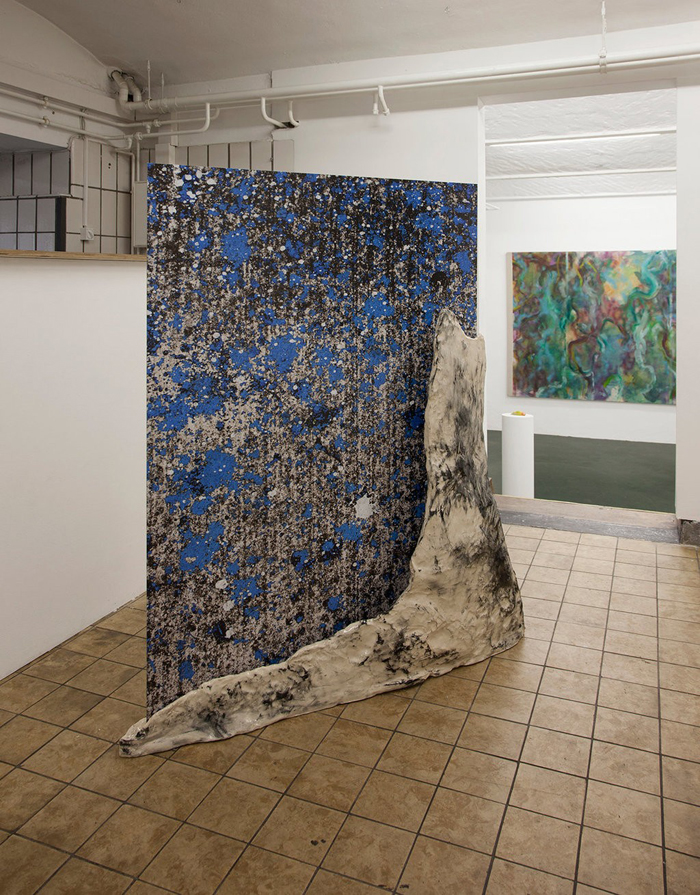 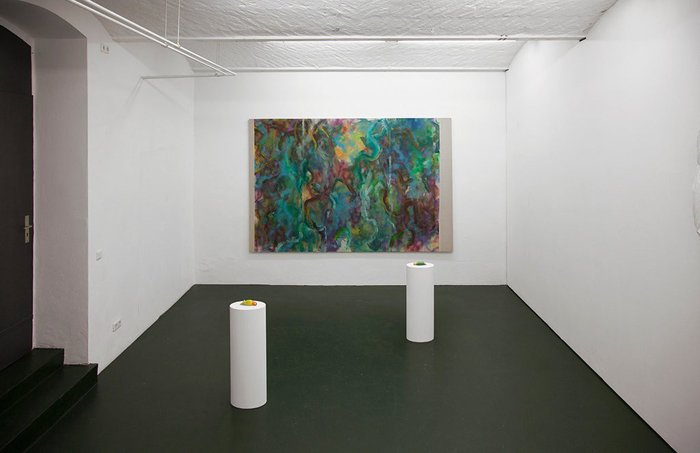 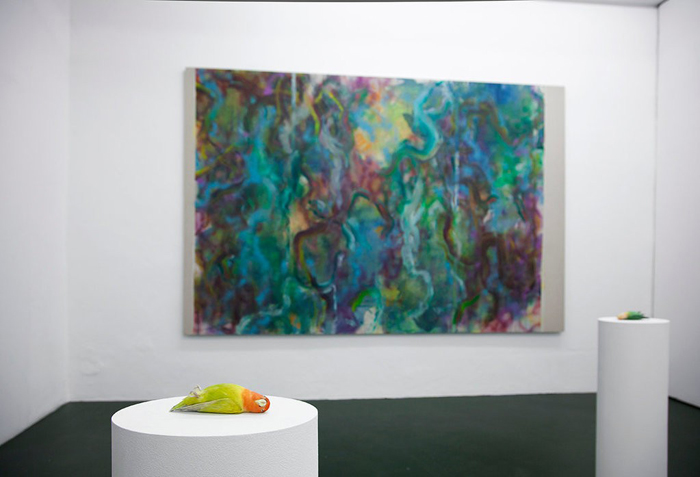 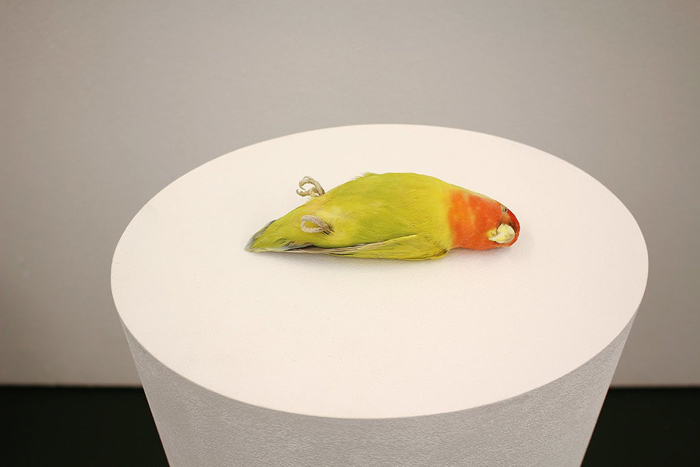 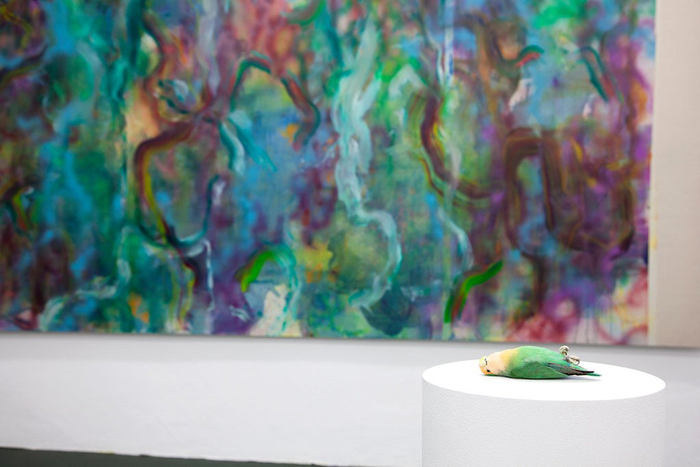 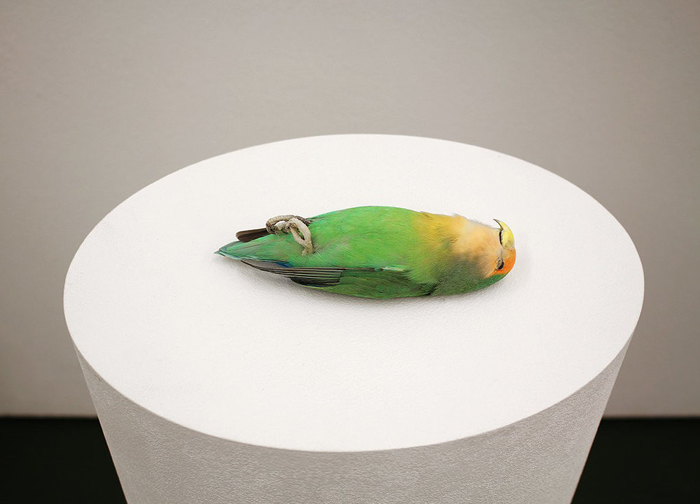 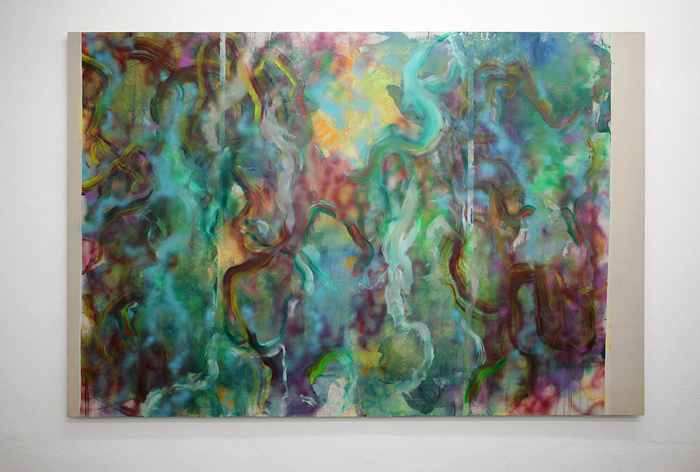 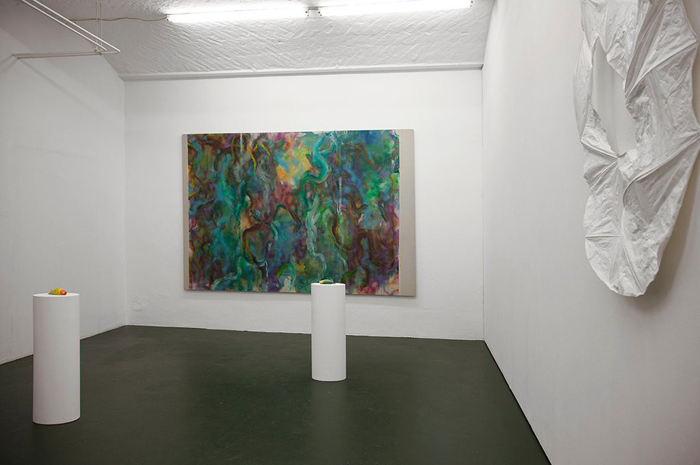 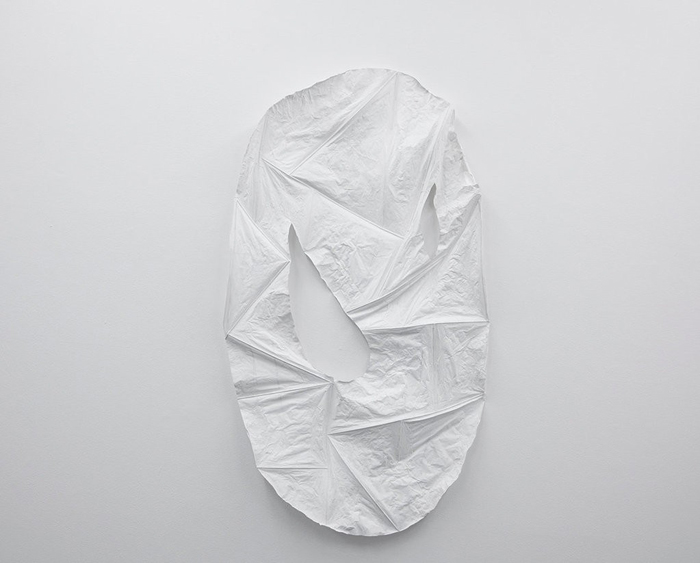 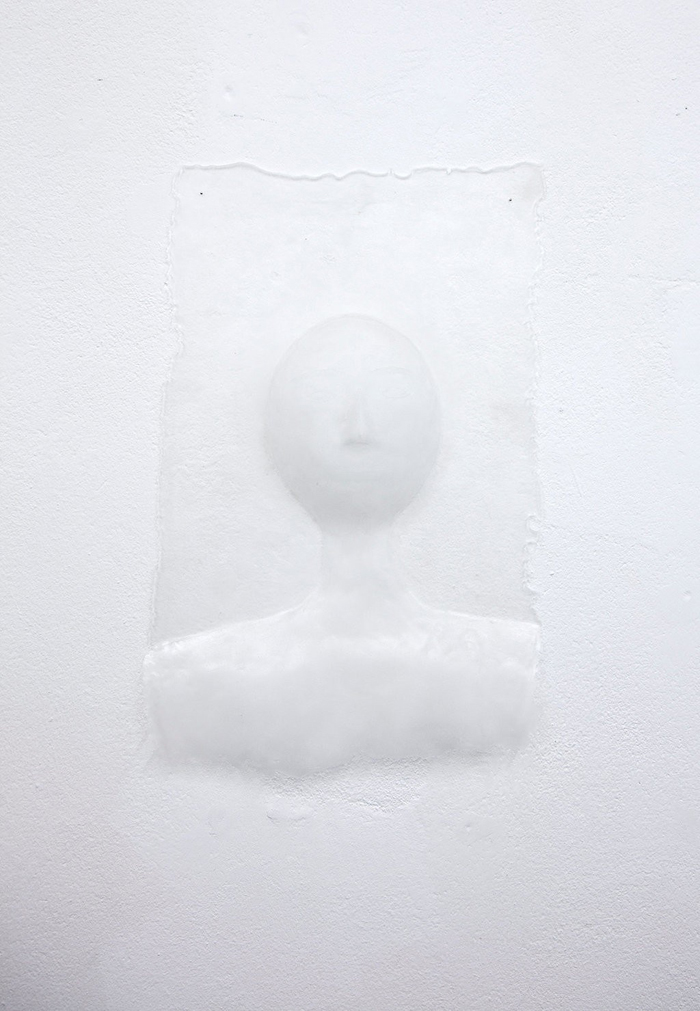 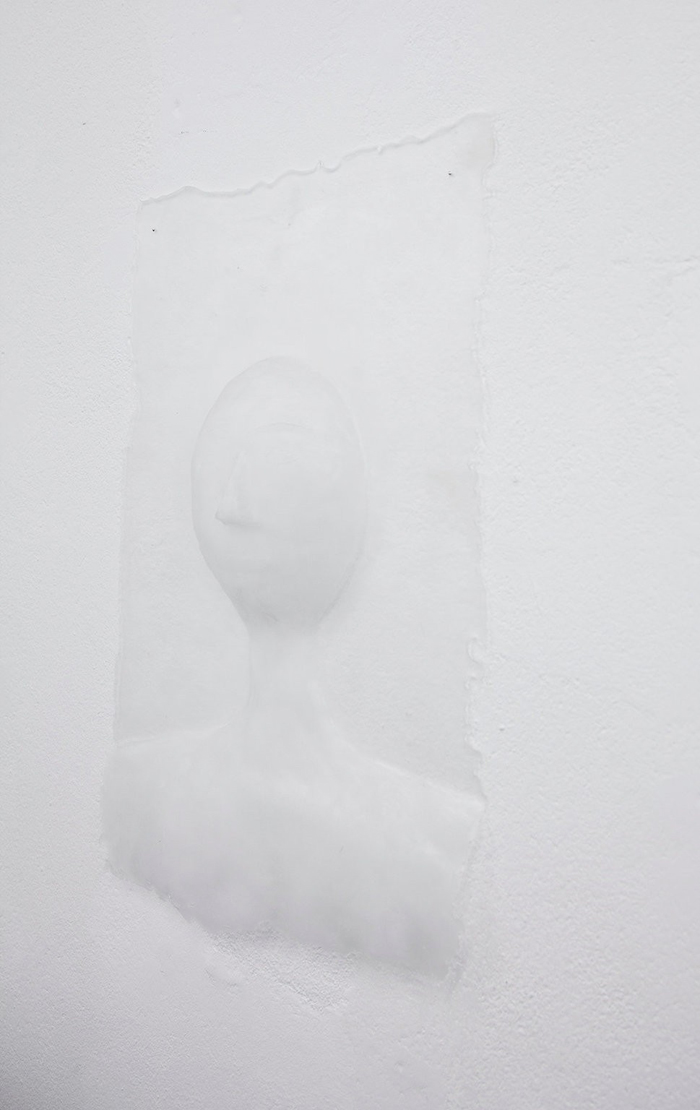 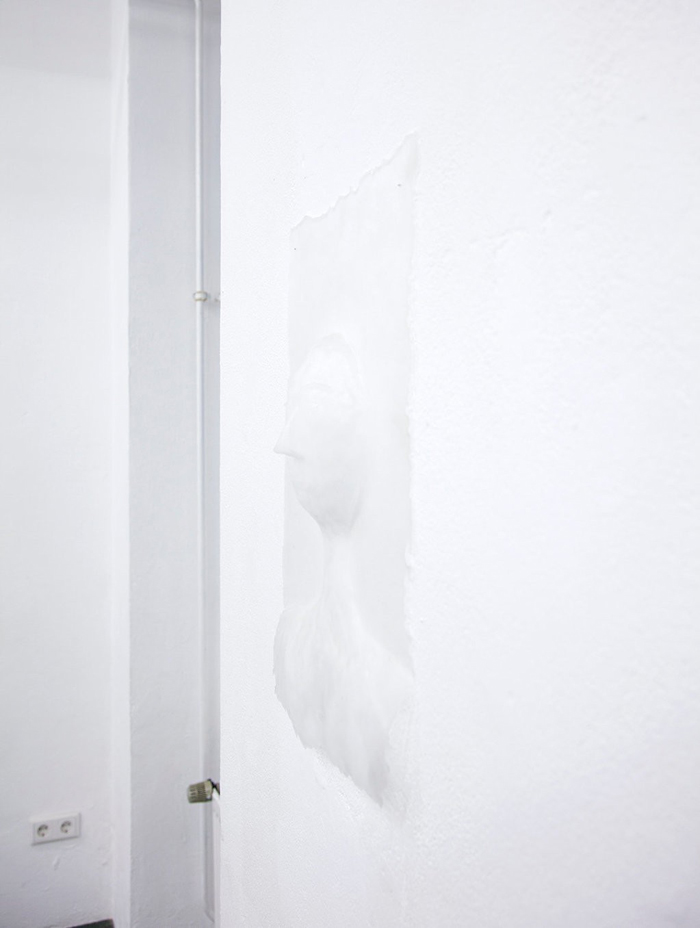 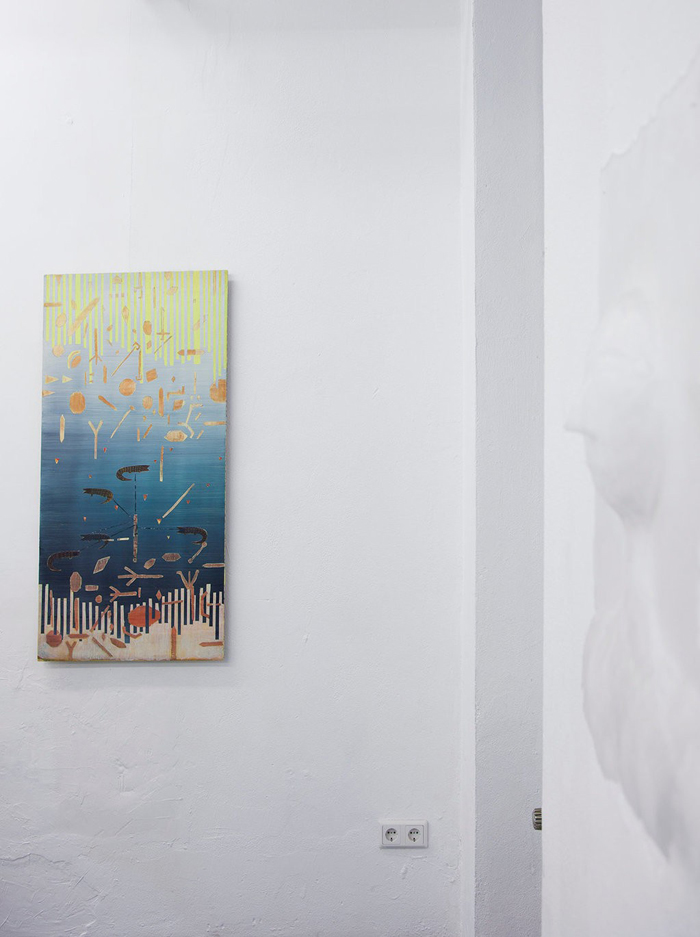 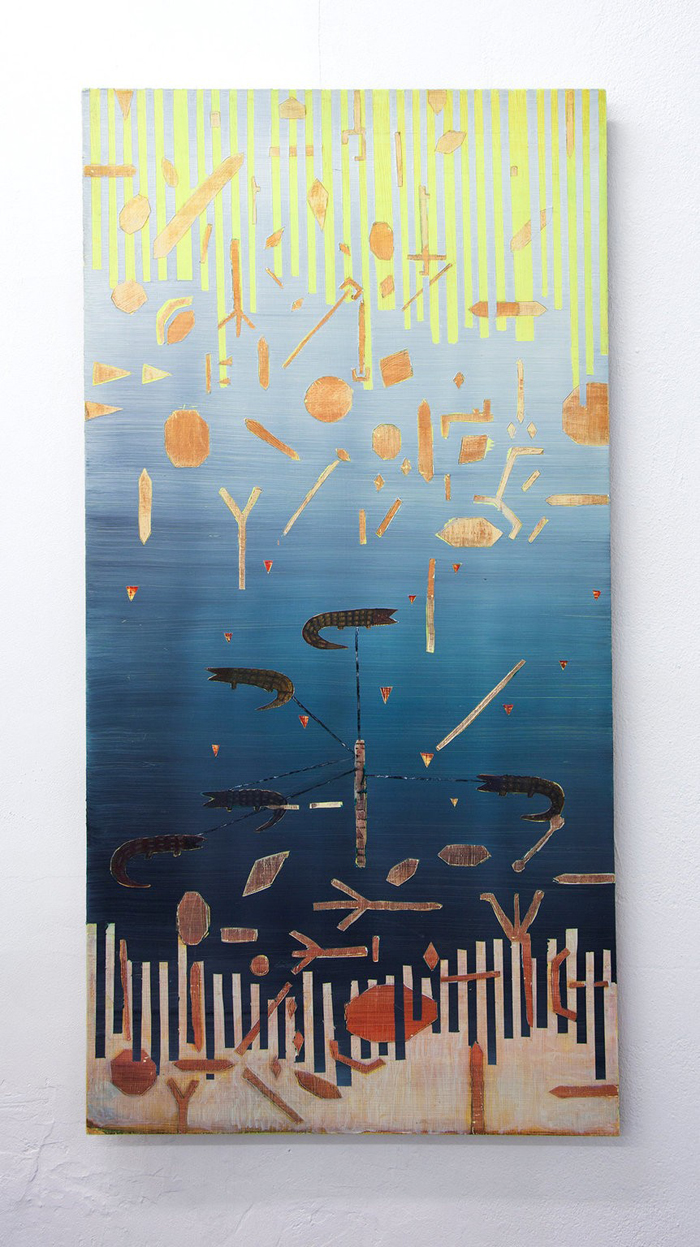 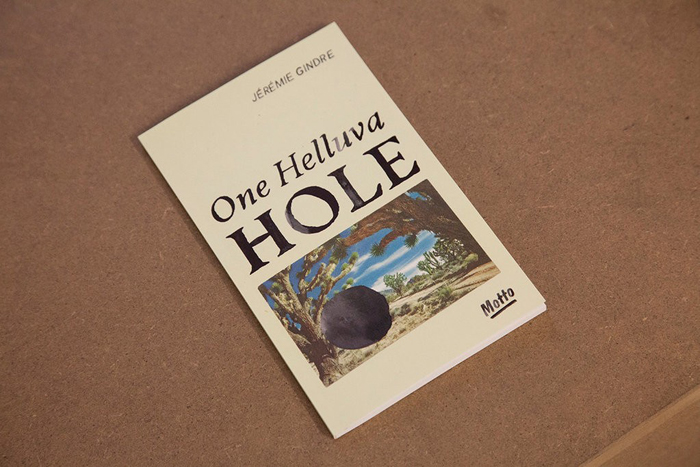 A leap year is a year containing one additional day, inserted into the normal calendar to avoid the slipping of seasons and regulating the ordinary administration of time.
In some traditional cultures the leap year is considered unlucky, in some others it was the only year in which woman could ask a man in marriage. In others a marriage in a leap year would be considered unfortunate.

The normal course of life is often – or even always – affected by changes in the calendar, solar system, seasons and extraordinary events.

The group show Leaping Over a Bush to Surprise a Quail takes place from February 1st to February 29th, it opens on a Monday and closes on a Monday. It follows its own special calendar and presents nine artists, known or unknown to the gallery program, whose works create an unusual circumstance into the year program. It is a show out of schedule, taking over this special leap month.

The exhibition title is an extract from the new novel book One Helluva Hole, by Jérémie Gindre, which will be presented as the artist’s contribution to the exhibition. This decision remarks the double activity of the artist and author, whose work swings between visual art and writing, where one complements the other: “That wasn’t quite all. When people hear this story they usually think it ends there. But as we know, things rarely finish in one hit” (from One Helluva Hole, Jérémie Gindre).

This Novella is one of the outcomes of a residency the artist undertook in 2011, at the Swiss Center for Affective Sciences, University of Geneva, where he studied the effects of brain damage in Neuroscience. Focusing on the emotional side of experiences and how this affects human behavior and society, this short fictional writing describes the vicissitudes of Bill Ronson, whose life changed dramatically after a terrible accident that perforated his brain.

It is this inexplicable mix of feelings, together with the occasion of an extra day - extra chance - in the year, that gave motion to the exhibition, where different artists present works somehow connected with the idea of emotions, experiences, sensitivity and personal perceptions.

Alejandro Almanza Pereda’s work presented in the exhibition Taking the lid off is a black and white photograph.It is part of a big series of prints documenting actions in water tanks. Thanks to the different buoyancy of objects underwater, Almanza assembles surreal environments and compositions, whose mechanisms remain obscure and let the public wander between the absurdity of the scene and the realistic visual impact given by the quality of the photo.

Rodrigo Hernández shares the idea of fragile equilibrium and delicacy similar to Almanza’s approach, resulting in a subtle tension between the material and its use. One of the two works presented in the show, Moonlight, is a rice paper sculpture hanging on the wall. As many of his projects, the piece remains very evocative and cryptic, bringing a vague recollection of memory and imaginary that one is free to clip together with his own personal experience.

Heike Kabisch’s sculpture Kelim offers another figurative element. A risqué self-portrait of the artist standing in a provocative position, the sculpture hides within a glass cabinet like a disturbing presence winking at the whole exhibition.

Katharina Kiebacher’s ceramic objects lay on the floor of the space. An abstract-anthropomorphic composition holds up geometric sci-fi photographs, stating her interest in the tradition of photography as well as abstract painting and monochrome colour fields. All together her work appears in the exhibition as an architectural landscape, whose imaginary presence embraces the same ambiguity and vagueness.

Zora Mann’s presence is much more figurative but no less blurry. A surreal scenario typical of her work, where different references emerge: tribal art, African decorations, intuitive patterns, subconscious and dreamy-like images, colourful motives, ornamentals models, all stylized and arranged together into this symbolic oil painting.

Rallou Panagiotou creates three-dimensional forms and plastic installations, again providing a moment dedicated to the private memory and experience of the viewer. In her sculptural topologies, assembled from highly mediated fragments of built and natural environments, anatomised commodities and traces of gestures, Panagiotou looks at modes of display, conduct and self-presentation within the ever changing notions of leisure and luxury.

Vanessa Safavi’s project Each colour is a gift for you presents a series of exotic taxidermy birds, laying on oval pedestals. The piece articulates the contradiction of Western passion for exoticism and its obvious outcomes of failure, fatality and disillusion. Their nature is completely removed, to give place to an abstract display of colours and the shameful emotions originated by their presence.