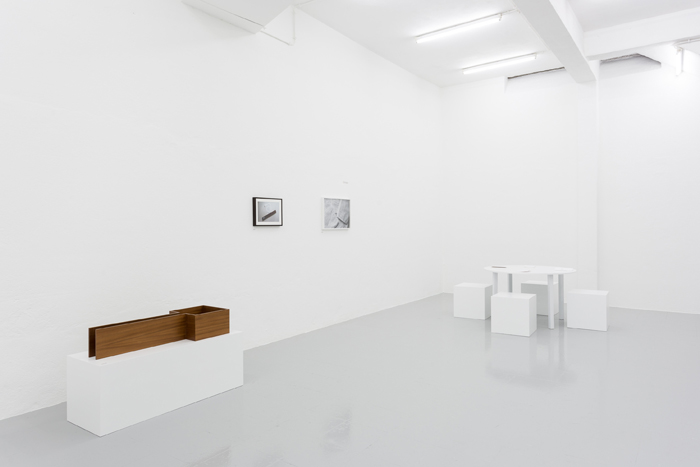 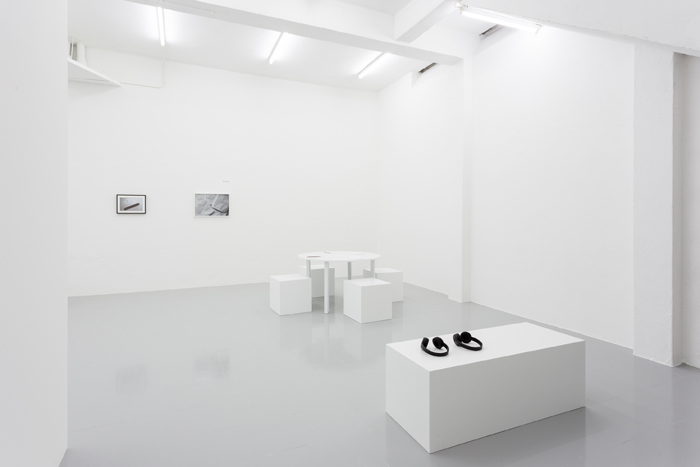 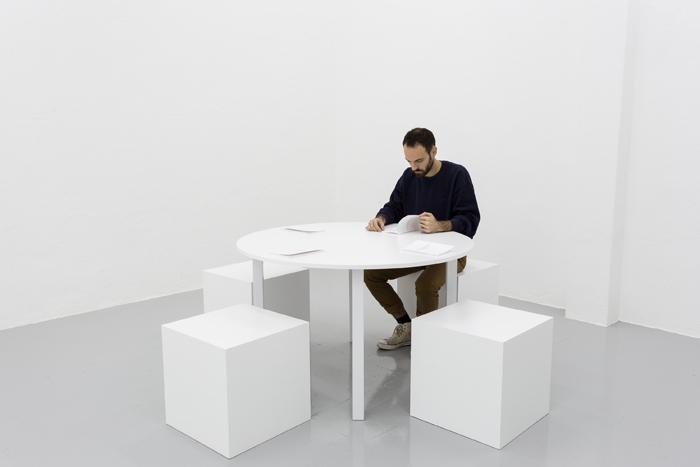 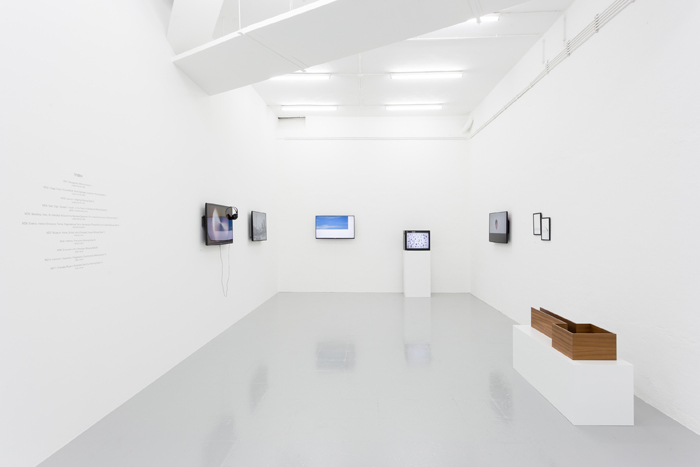 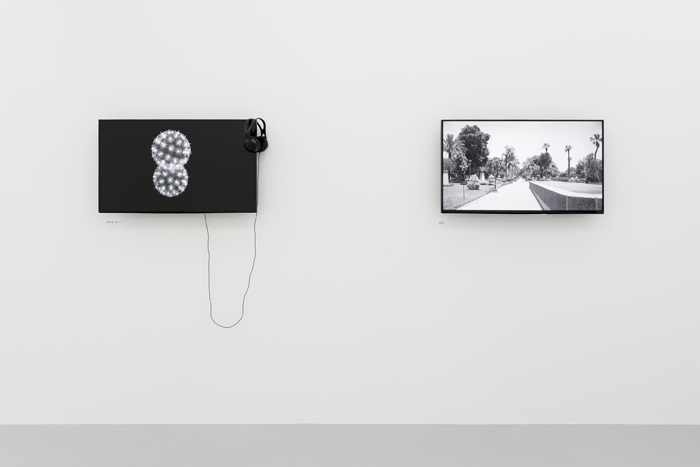 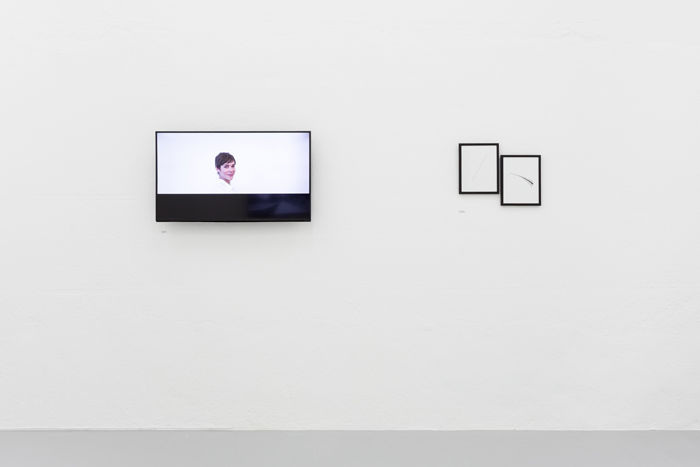 Iman Issa’s practice spans a variety of media, such as sculpture, video, sound, photography or text and her works can be defined by their ability to raise questions. The exhibition now being presented at Kunsthalle Lissabon addresses some of Issa’s most narrative works as well as explores the artist's ability to develop a discourse through fiction.

The Revolutionary (2010) is an audio piece, based on text-to-speech software, in which a disembodied narrator traces a portrait of a fictional character that seems to be a revolutionary and, in this process, directs the listener's attention to  this term, inviting her to question what it really means and what it may refer to.

The exhibition also includes the installation Thirty-three stories about reasonable characters in familiar places (2011).  This multidisciplinary project works as a narrative that unfolds in the exhibition space. It consists of  three independent, yet connected parts: a book, several videos, images and sculptures, and an index on the wall. Although the different sections are linked, the viewer can choose to follow these links through or to approach each element independently.These thirty-three stories narrate certain events or situations about common people in what one would consider familiar places. A set of portraits of ordinary situations, emotions and locations, all of them experienced by anonymous characters, simultaneously familiar and abstract, but to which everyone can relate to.The other two parts of the installation complete the details that could be missing in the text, a sort of epilogue for the vignettes featured in the book.