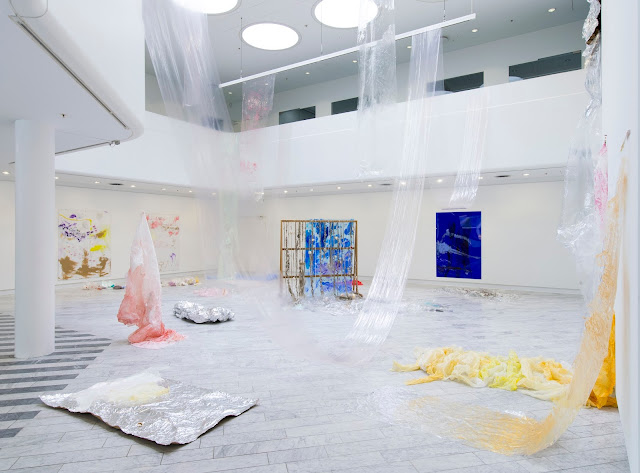 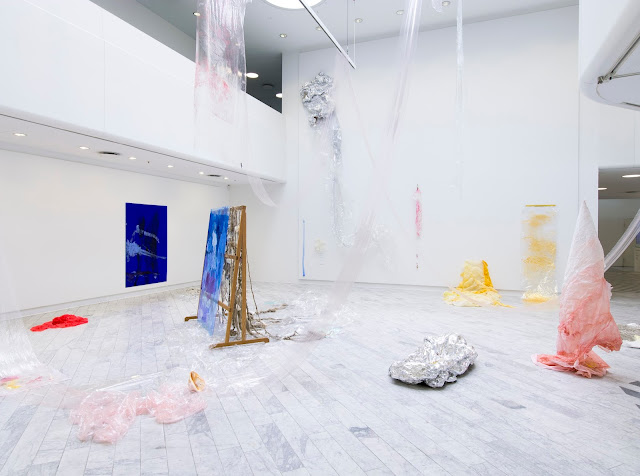 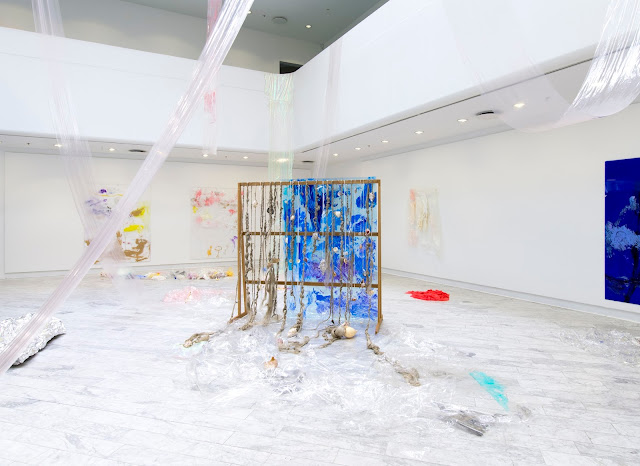 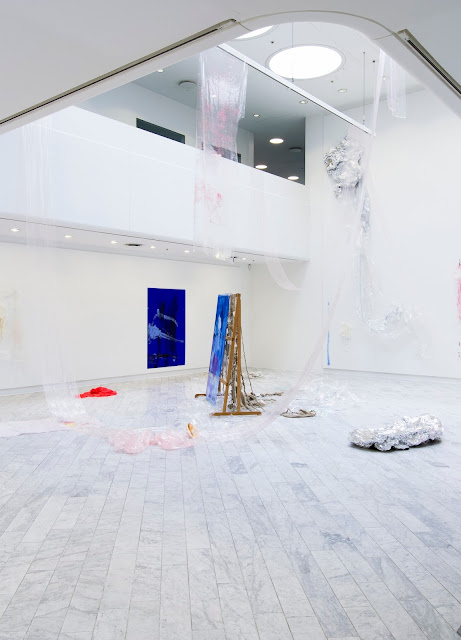 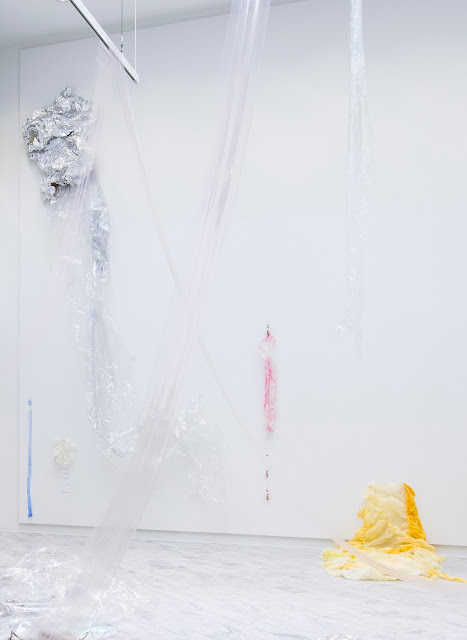 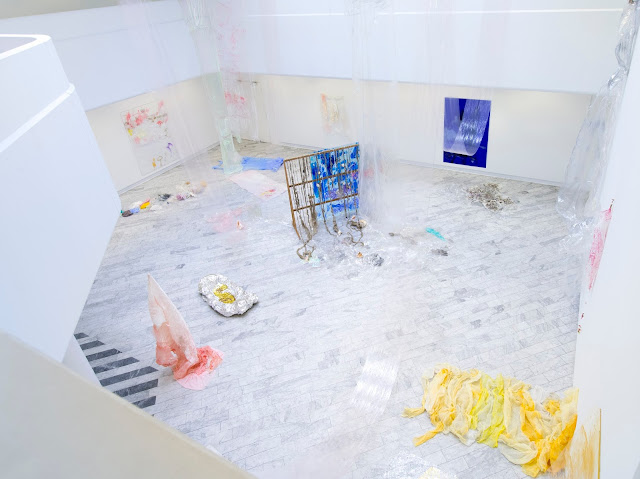 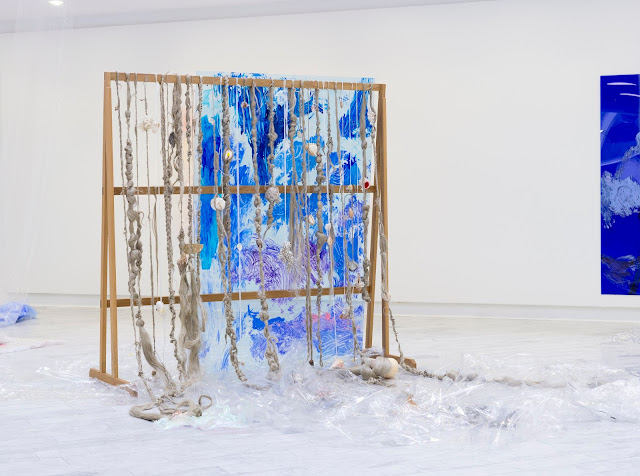 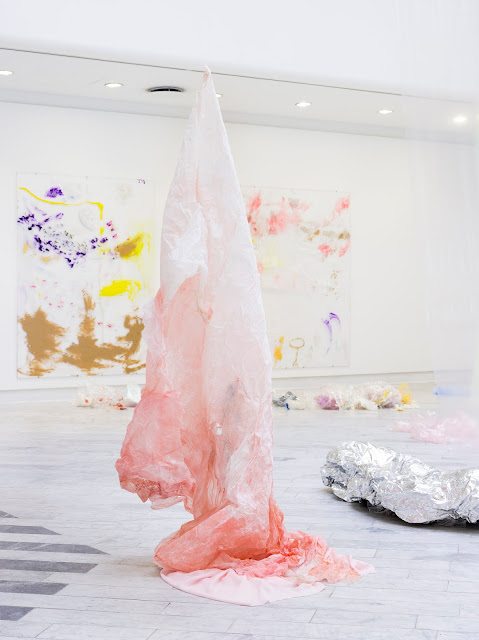 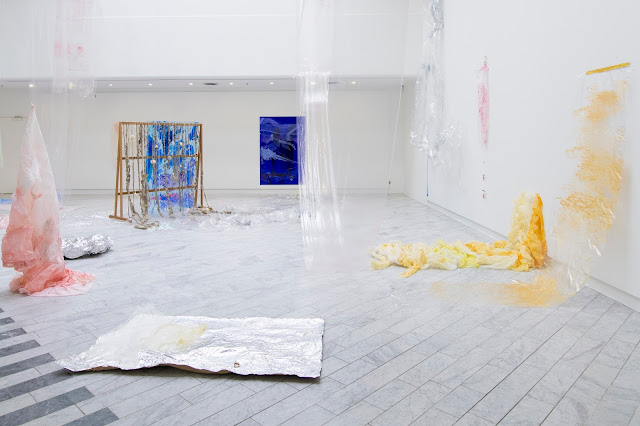 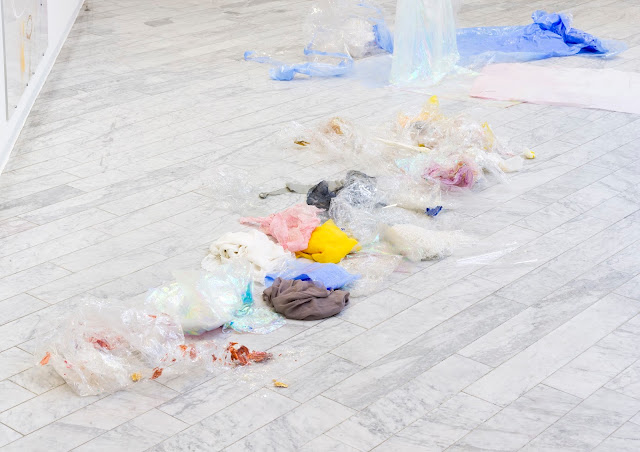 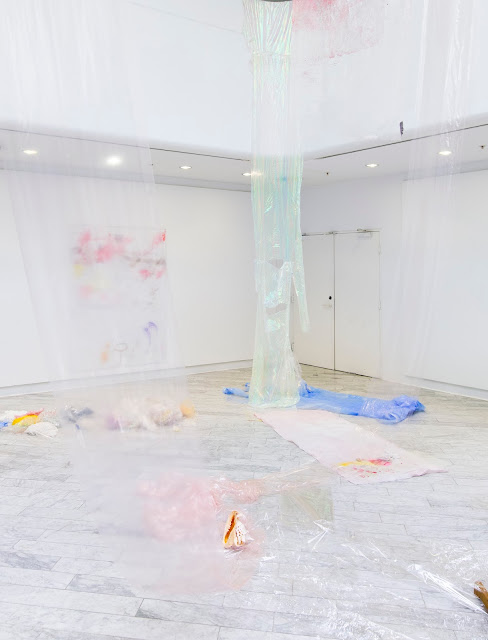 "The sea, it is said, lives inside the shells. You put your young ears to its lips and there, in miniature, is the peculiar whooshing of waves, the insistent comings and goings of the water lapping at the shore. How did the sea get inside there, your young voice asks. The sea, you are simply told, lives inside the shells. It’s where they are from, the sea is part of them, they keep it held within. As if that’s an explanation. You wonder how the water ingrains itself in the hard, porcelain textures of the shell, how it carries the water with it without spilling. You wonder how it translates the wetness into sound, into echoes of its home." - Chris Fite-Wassilak exhibition text ‘Frothing at the Mouth’

Tranen is proud to present a solo exhibition by Swedish artist Astrid Svangren marking the opening of the Sensibility Season February till August 2016. It is a world of transitions, transparency and texture that unfolds here with bodily works, sensual objects, made of glass, scents and hair covered with fabric and foils. The sea is central to the installation: Conch shells, sea blink and a contemporary version of the ancient myth of the foam-born Venus is center stage. The sea is a symbol of the lifegiving, sub-conscious, and the bodily sensation of the world in Svangren’s exhibition. She examines ' Liminal States' conditions where human beings, as in rituals and dreams, pass on from one state of being to another. The works are like extended paintings that move into space, open and full of the artist's presence.

Sensibility
A sensibility is almost, but not quite, ineffable. Any sensibility which can be crammed into the mold of a system, or handled with the rough tools of proof, is no longer a sensibility at all. It has hardened into an idea. - Susan Sontag

Tranens Spring/Summer programme Sensibility Sensual / Emotional/ Minimal looks into the sensual realization of the world and artists with a keen sense of the sensual, emotional or aesthetic as an approach to their subjects. Sensibility is a cultivated sensation – and a refined sensibility to something:  a mindset not easily formulated.  With the Sensibility season, Tranen intends to pose the question: what does a culture appear as when seen and formed from an aesthetic and sensual perspective and how can we approach the notion of ’Sensibility’ today? Sensibility will be adressed from three different angles and artistic practices this season through a series of three solo exhibitions created for Tranen by artists Astrid Svangren, Uffe Isolotto and Johan Rosenmunthe and video screenings by Jessica Warboys etc.

Sensibility is curated by Charlotte Sprogøe