Tori Wrånes' performance at 1646 / The Hague 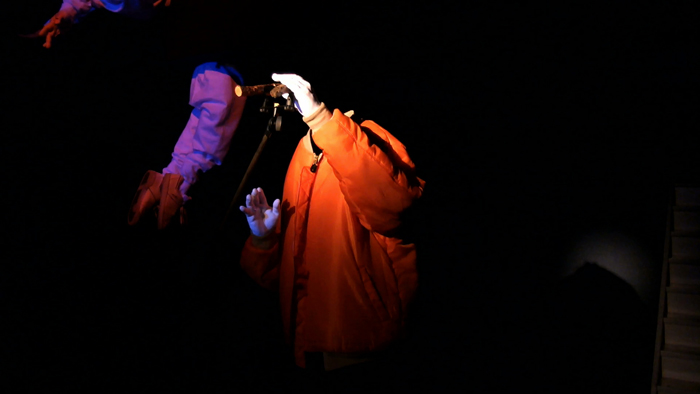 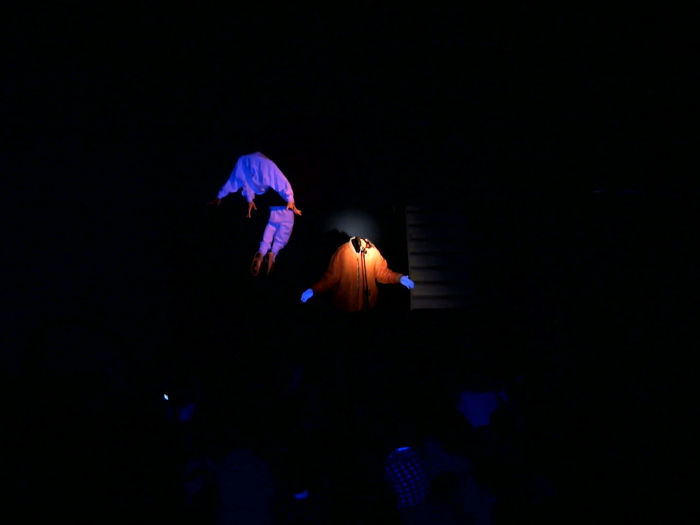 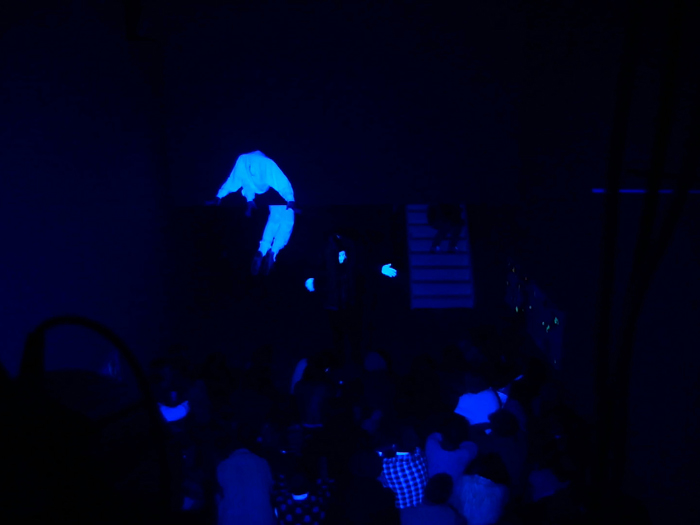 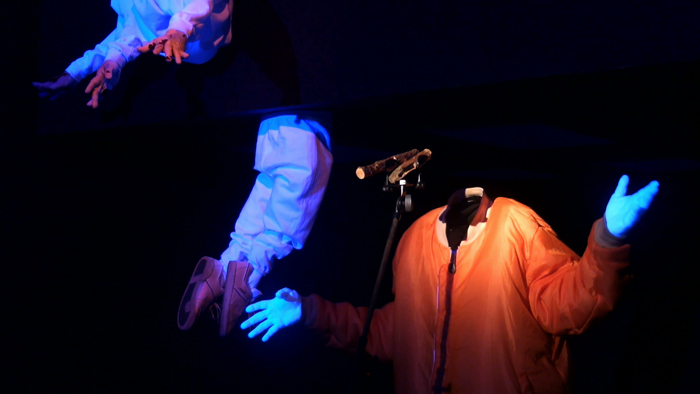 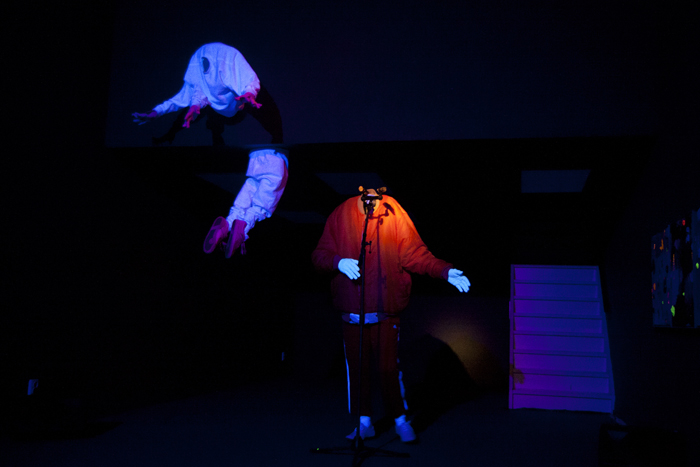 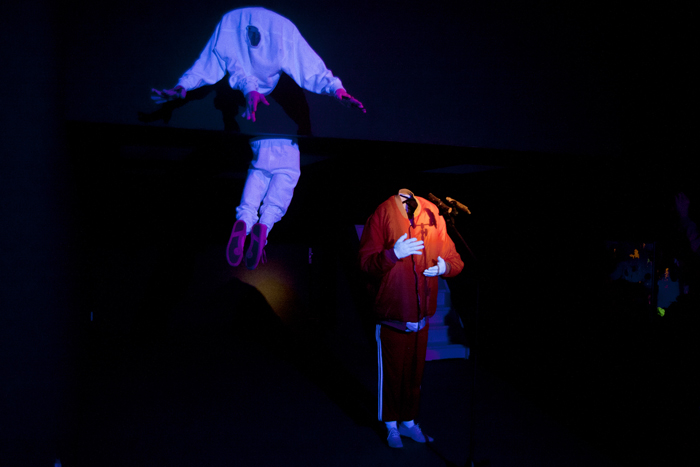 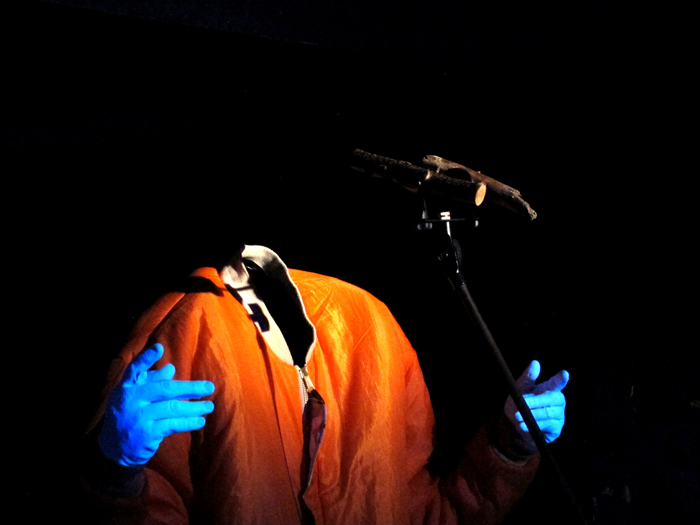 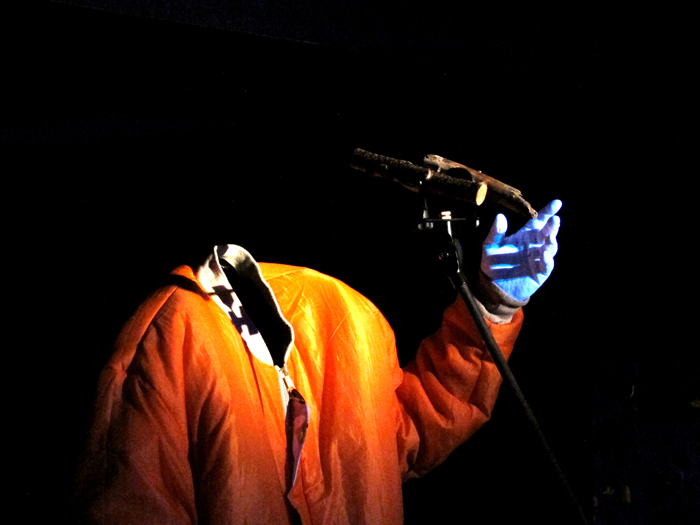 On the very last day that the exhibition Tennis Cat is on view, 1646 will host a performance executed by Tori Wrånes, musician Hanne Kolstø and composer Jan Erik Mikalsen. The performance will be set in the experience of her current exhibition.

Tori Wrånes works mainly with performance, combining voice and sculpture as point of departure. In Tennis Cat Wrånes is looking for the connections between odd things. She has worked with the space as a sculpture in itself, imbedded in a marine carpet, turning the exhibition space into a combined cave and boat at the same time. The room is filled with sound as if you are on a mountain plateau: what you see and what you hear creates two different incompatible references. A lot of Wrånes work is based on sound, and the carpet in this installation is in fact doing the opposite of adding sound. It takes away sound of everyone’s steps and creates an almost invisible error between the visible and the audible. Tori Wrånes is interested in making errors, to make the brain run other errands than usual, in the glitches and erroneous connections that can occur.

Jan Erik Mikalsen (1979) is a Norwegian composer of contemporary music who has built up a reputation within Norway for inventive and dynamic compositions that have been commissioned by such major institutions as the Norwegian Radio Orchestra and the Bergen Philharmonic Orchestra and performed by at festivals such as the Nordic Music Days, Radio France’s Festivale Présences and New York’s Performa 13. In May he has won the 62nd International Rostrum of Composers (IRC) in the general category. In 2013, Jan Erik’s Parts II for Orchestra was the winner of the prestigious Edvard Prize for the best contemporary music composition.

Hanne Kolstø (1984) is a musical trapeze artist. Recently she released her fourth album in four years, with a great diversity to different genres. However, there are still airy vocals, soaring under the canvas ceiling, and still it sounds like something coming directly out of nature. She drew a full tent crowd at Øyafestivalen this summer; a concert rewarded 6 out of 6 by national radio station NRK P3. Her last two albums were both nominated for Best pop album at the Norwegian Grammy awards. In addition, all singles from these albums have been playlisted on NRK P3. 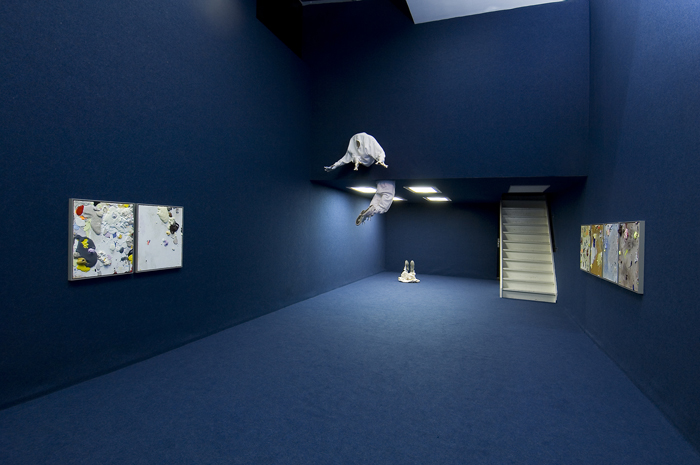 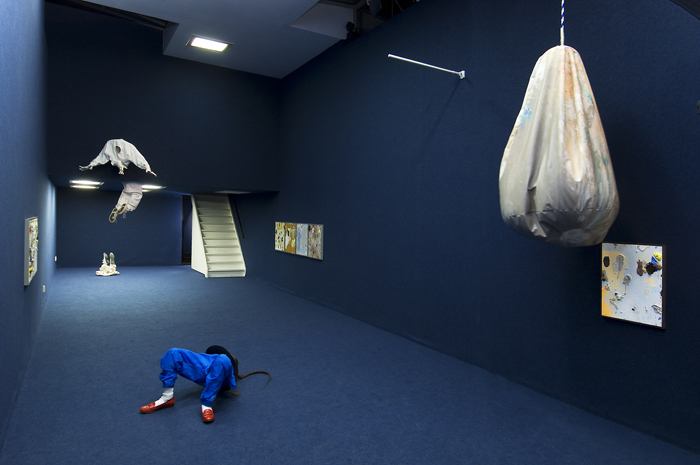 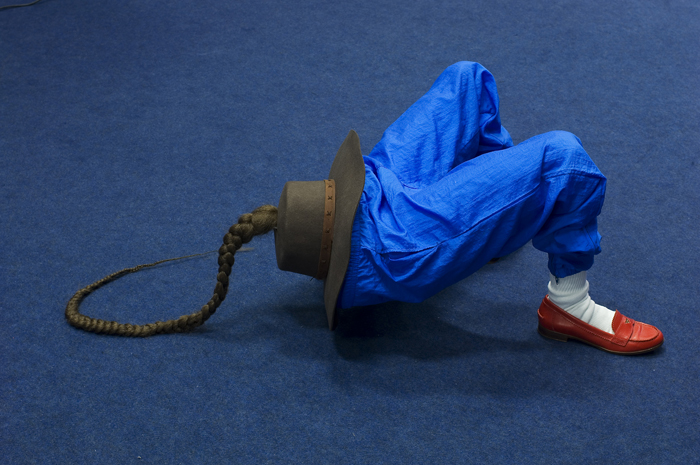 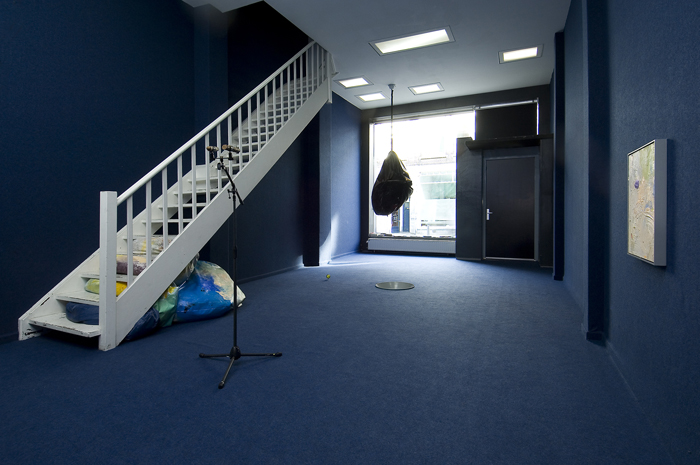 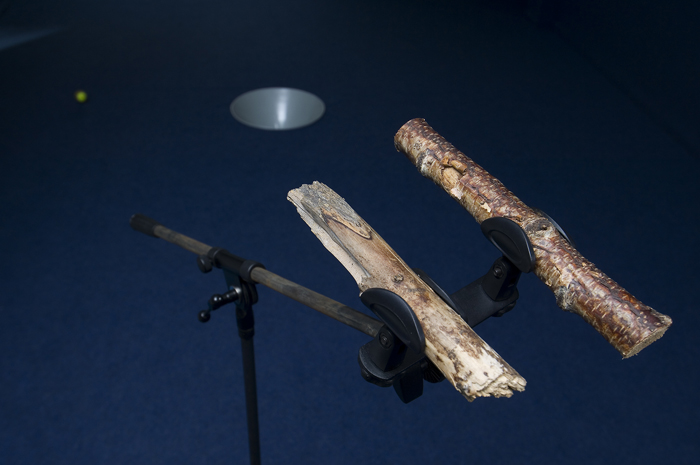 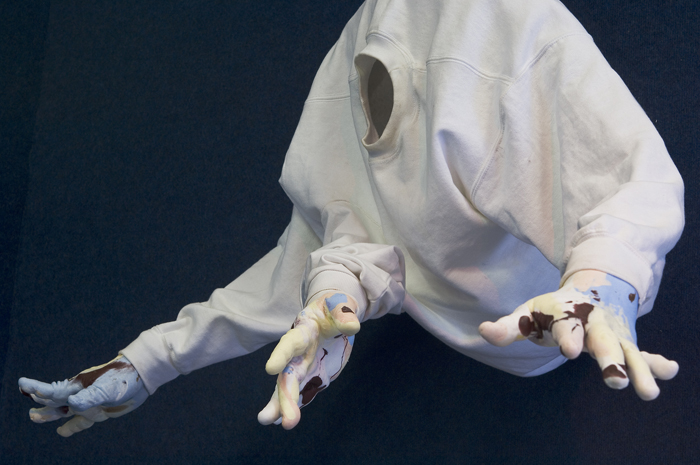 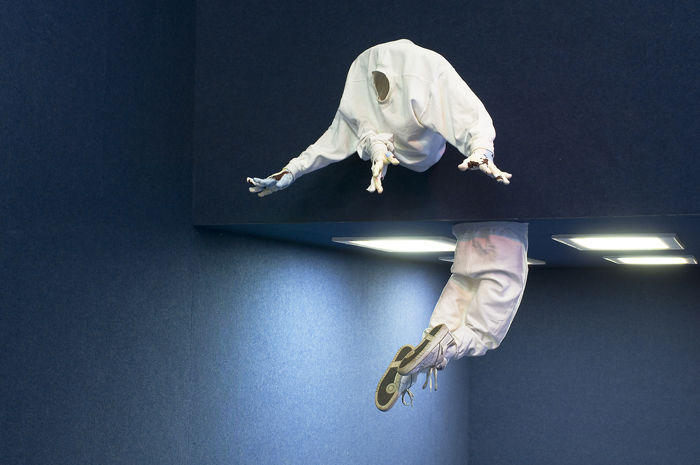