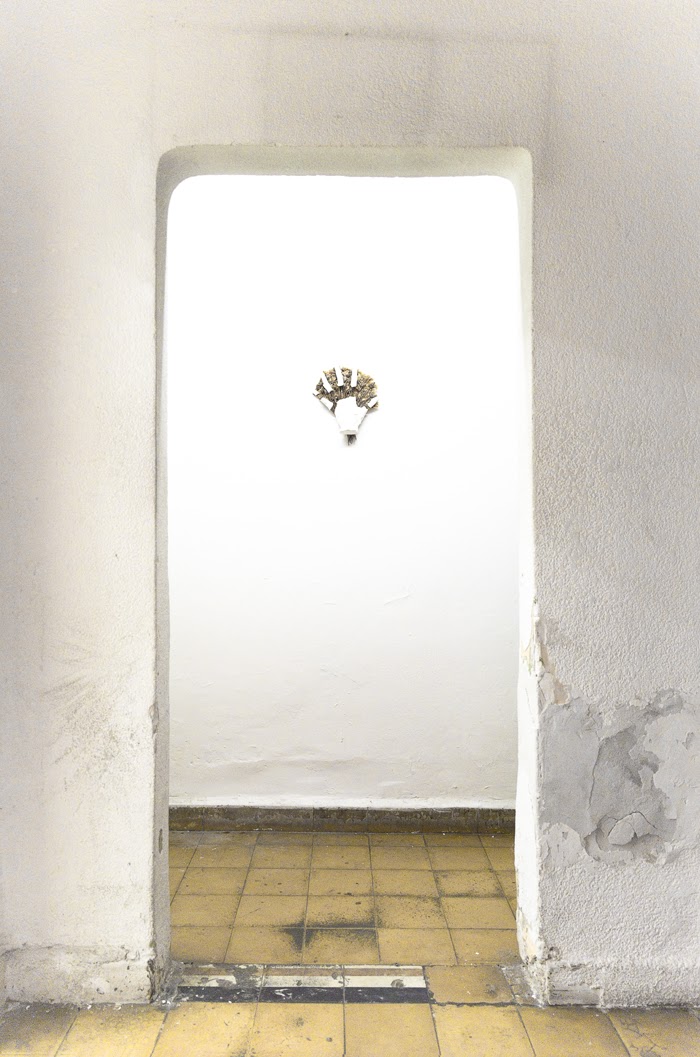 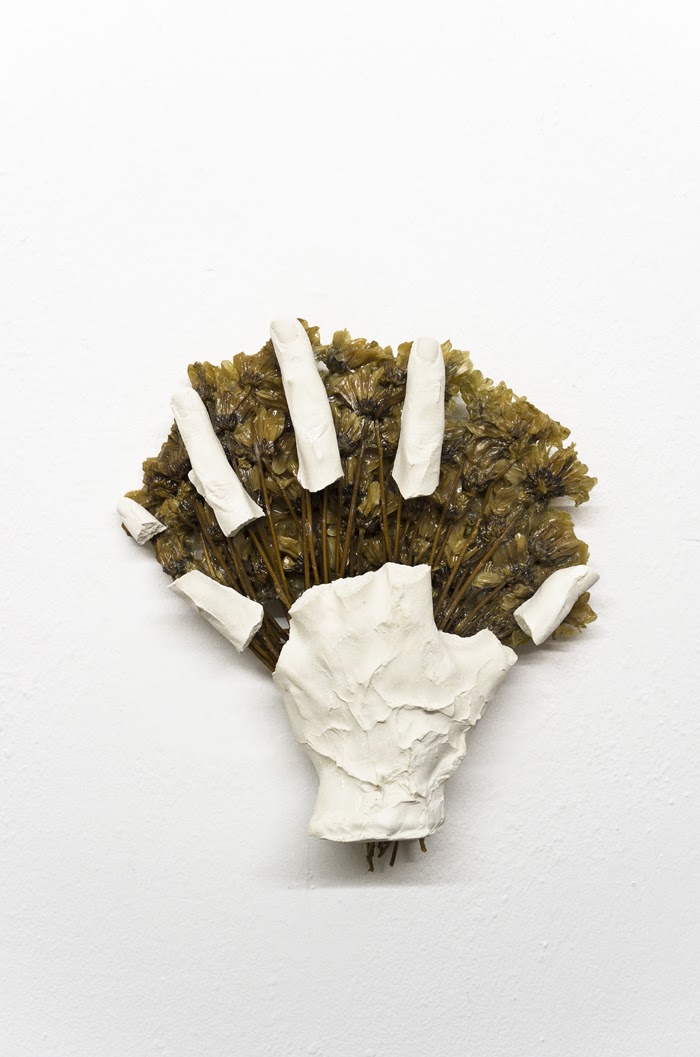 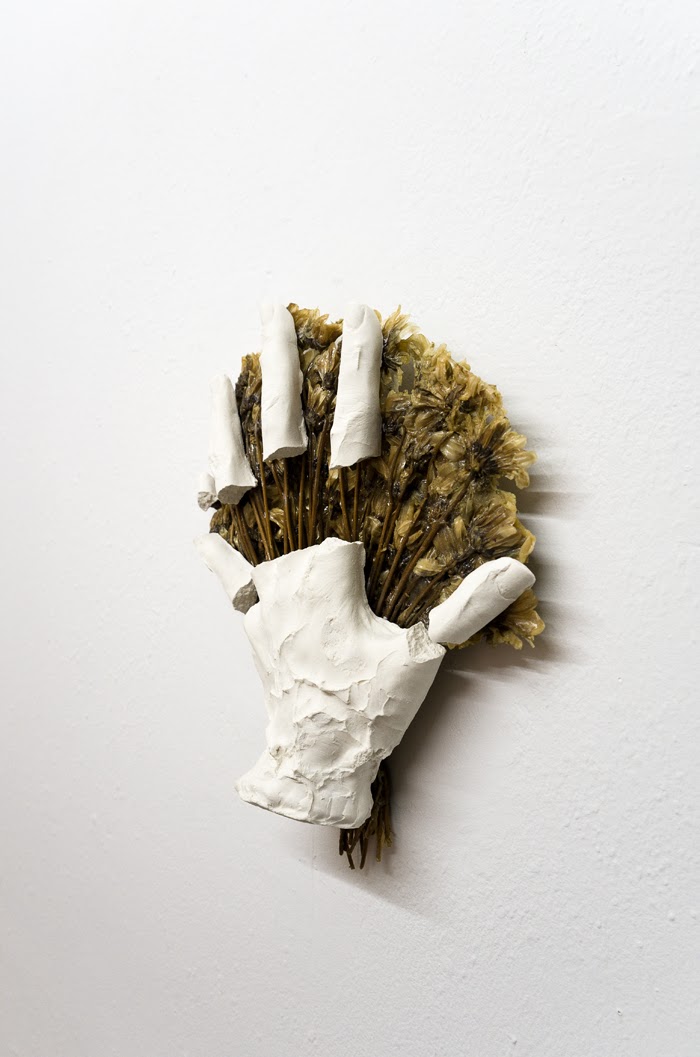 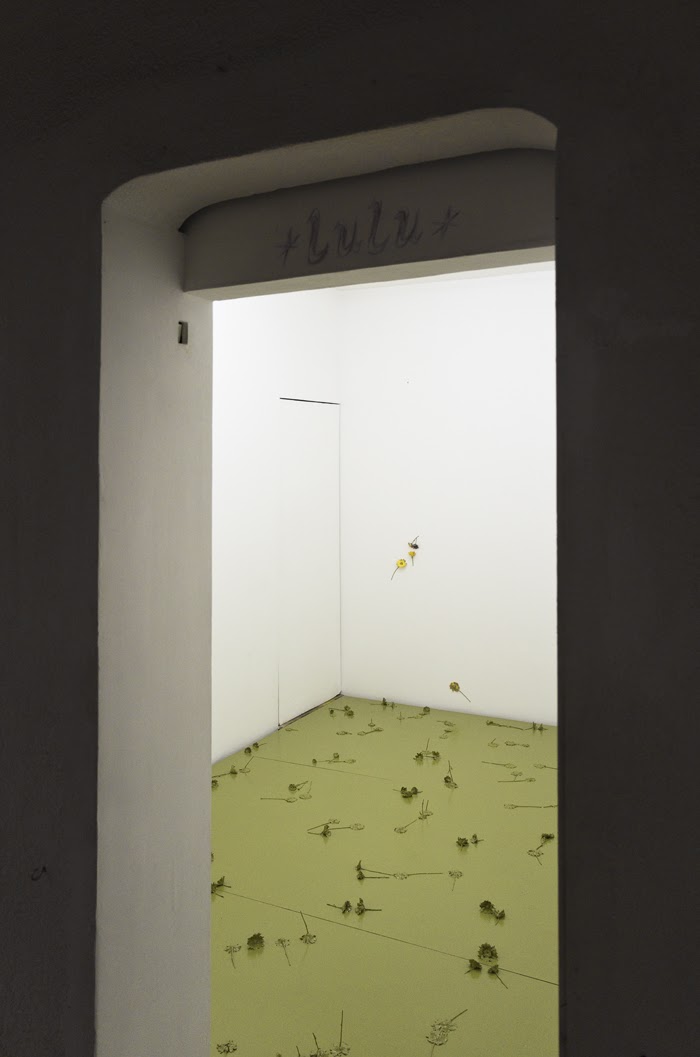 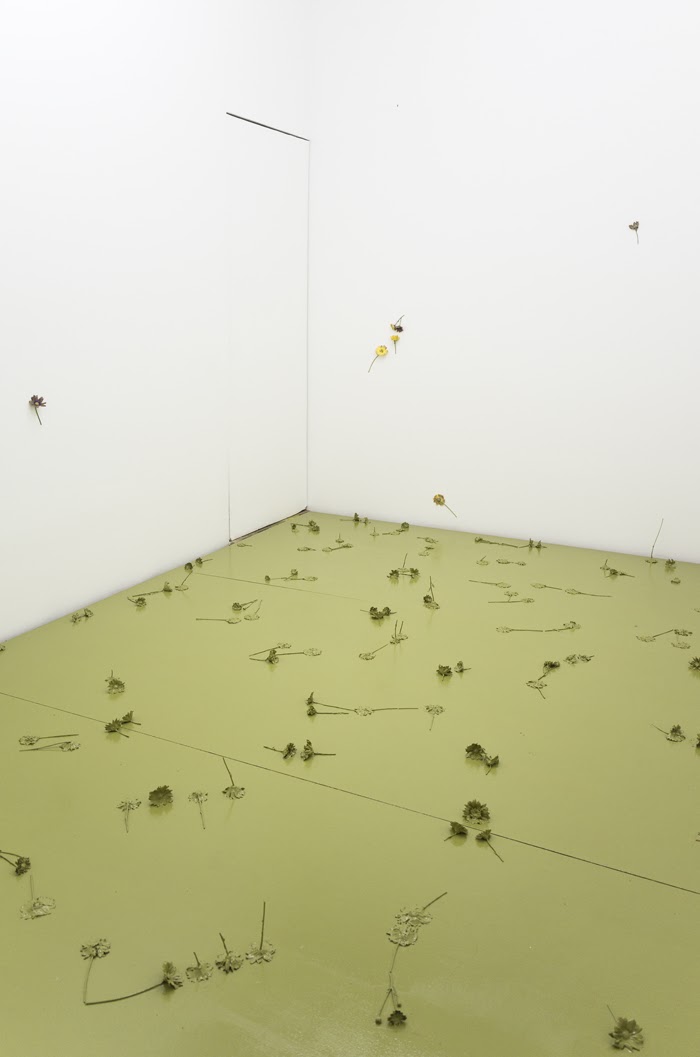 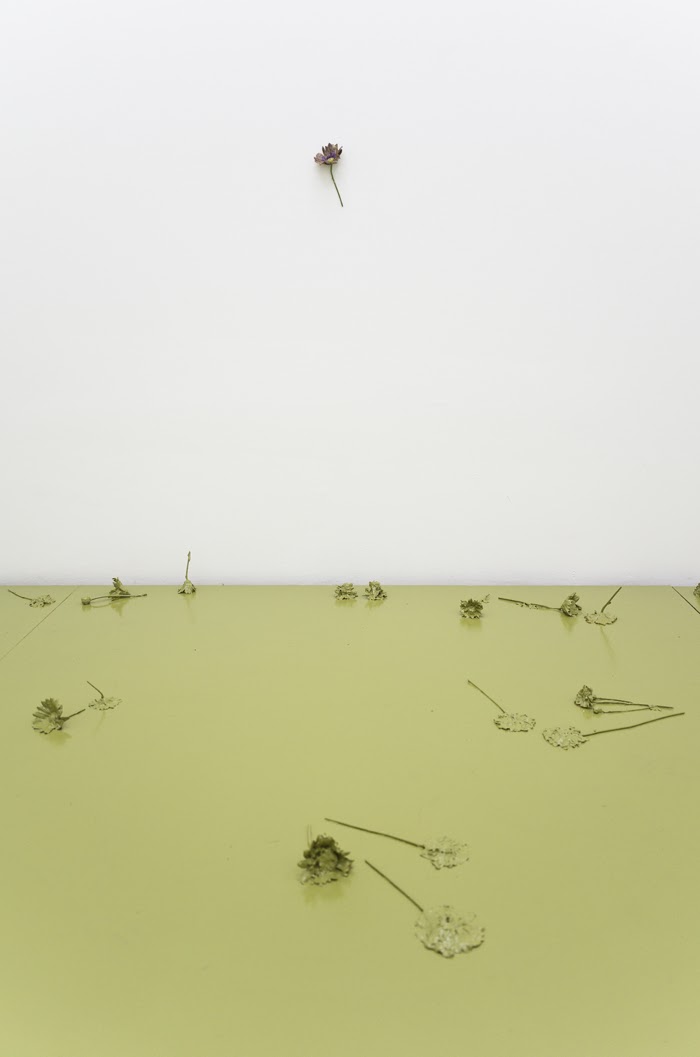 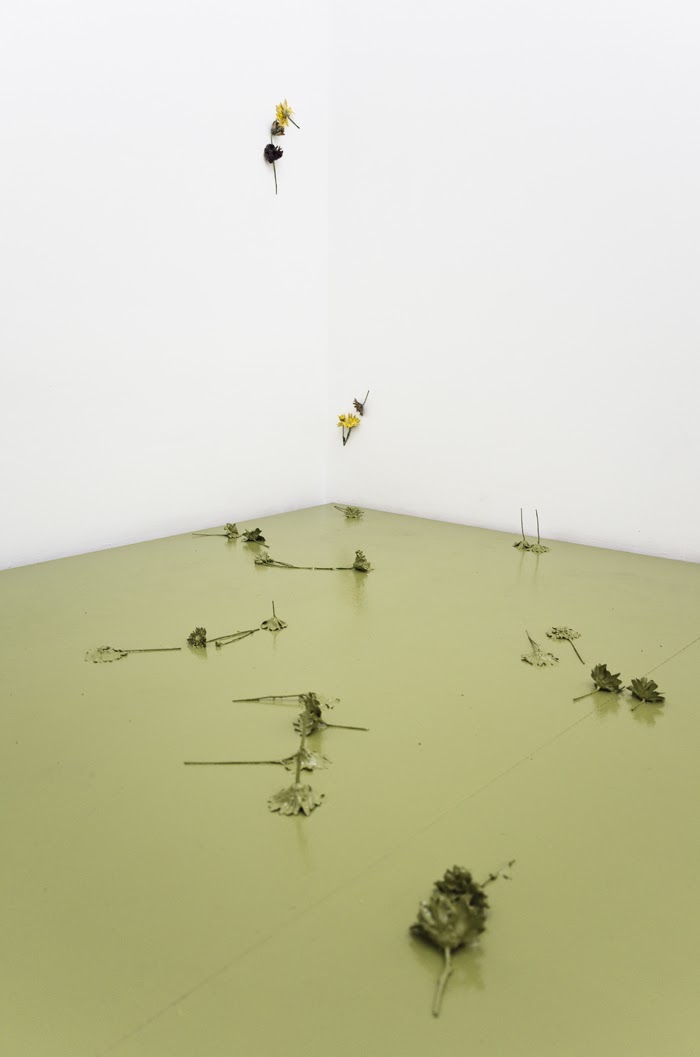 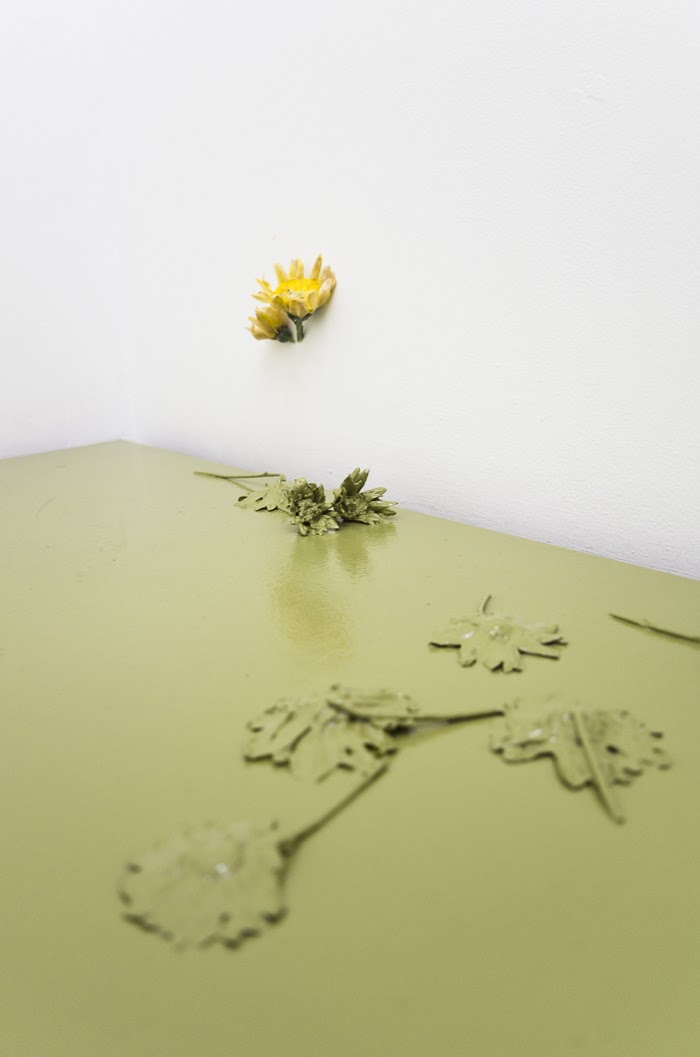 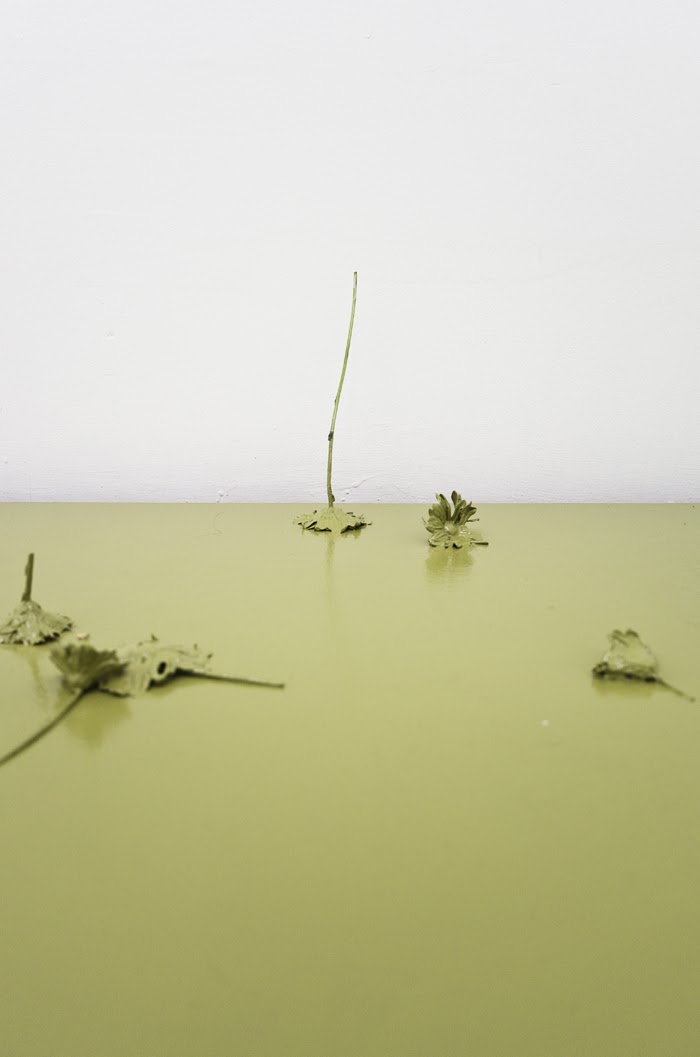 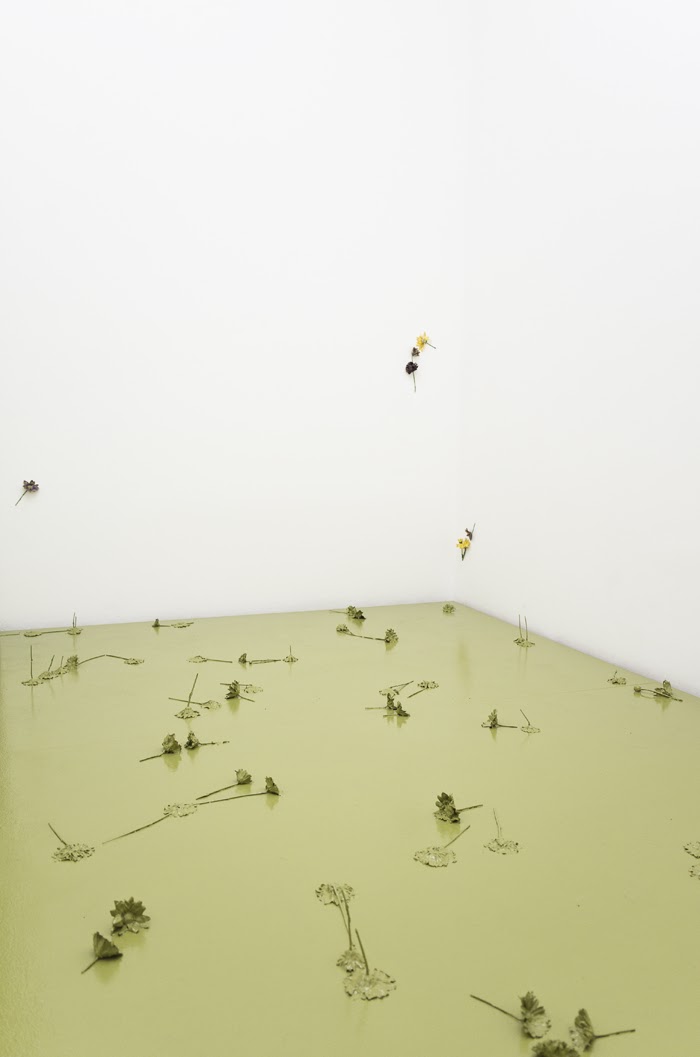 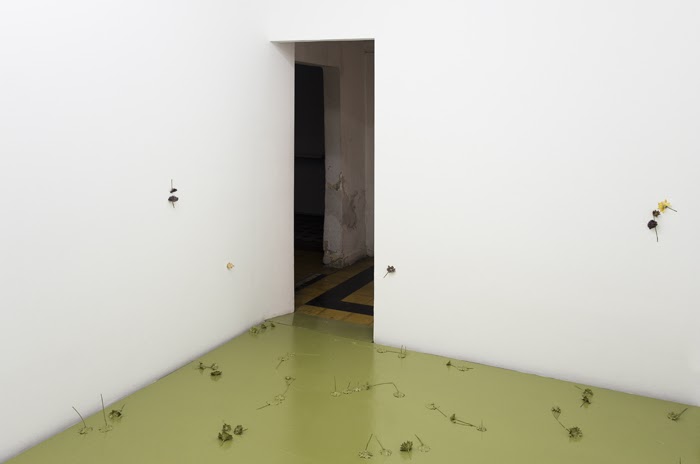 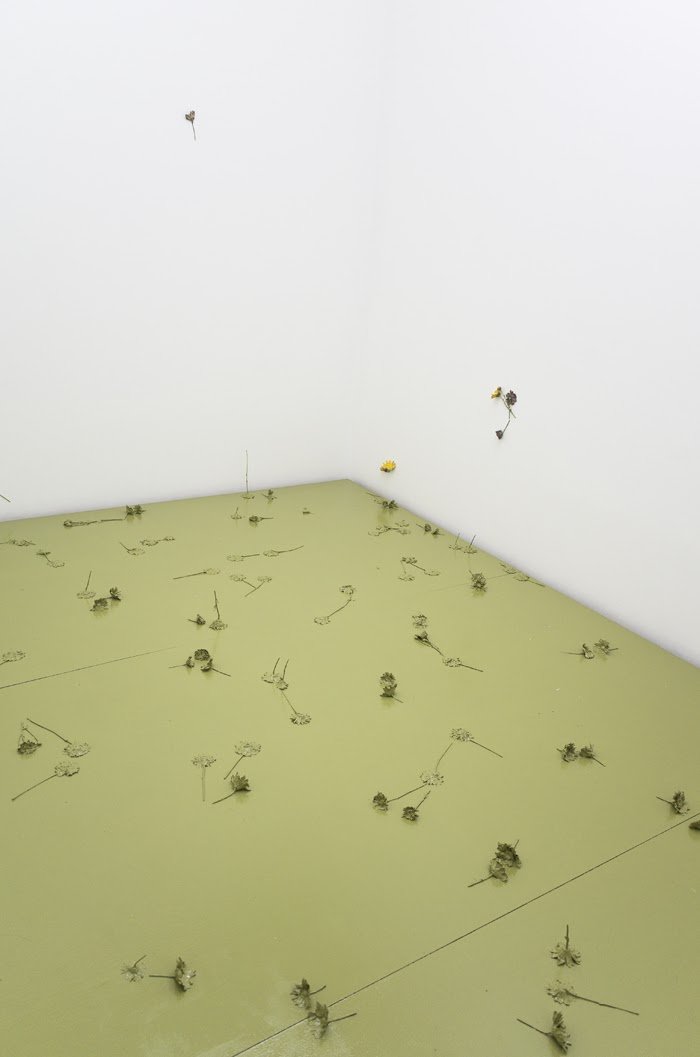 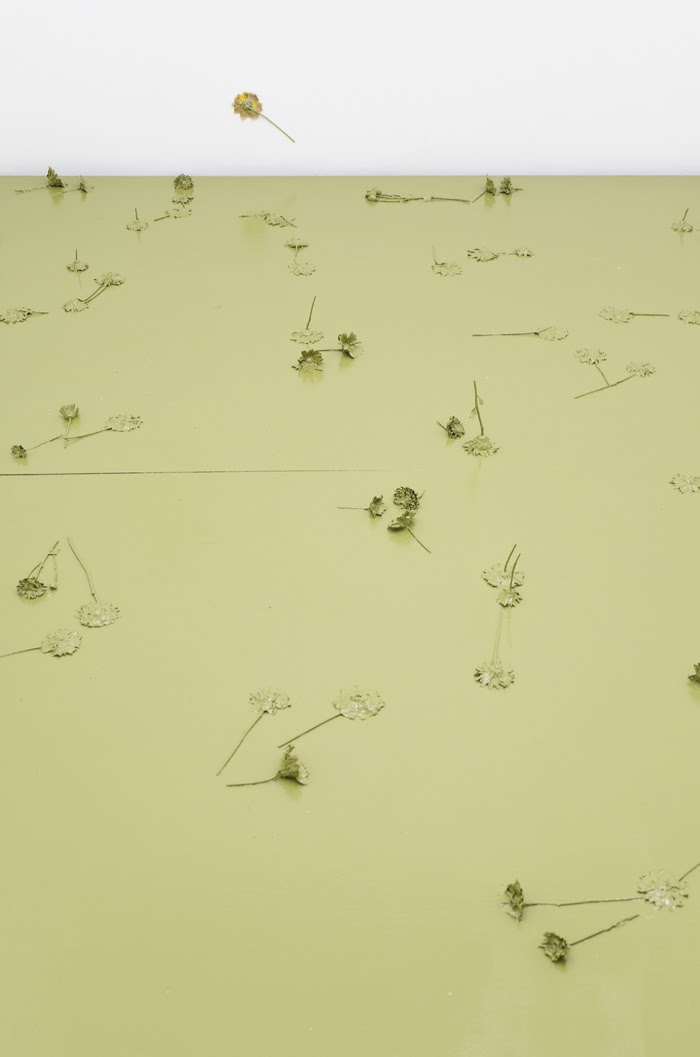 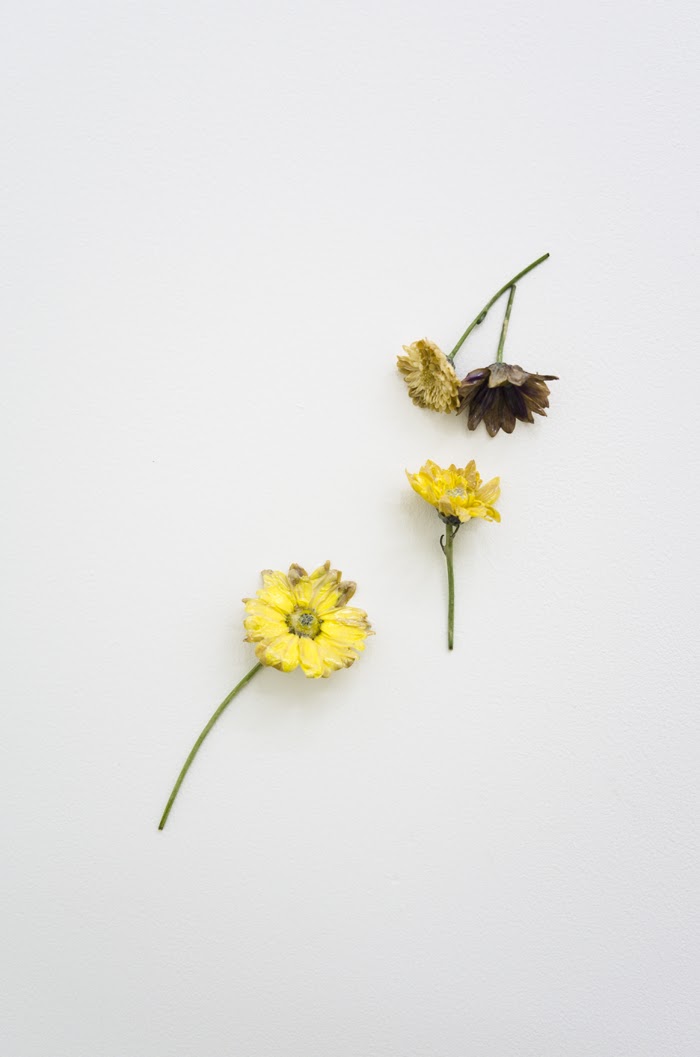 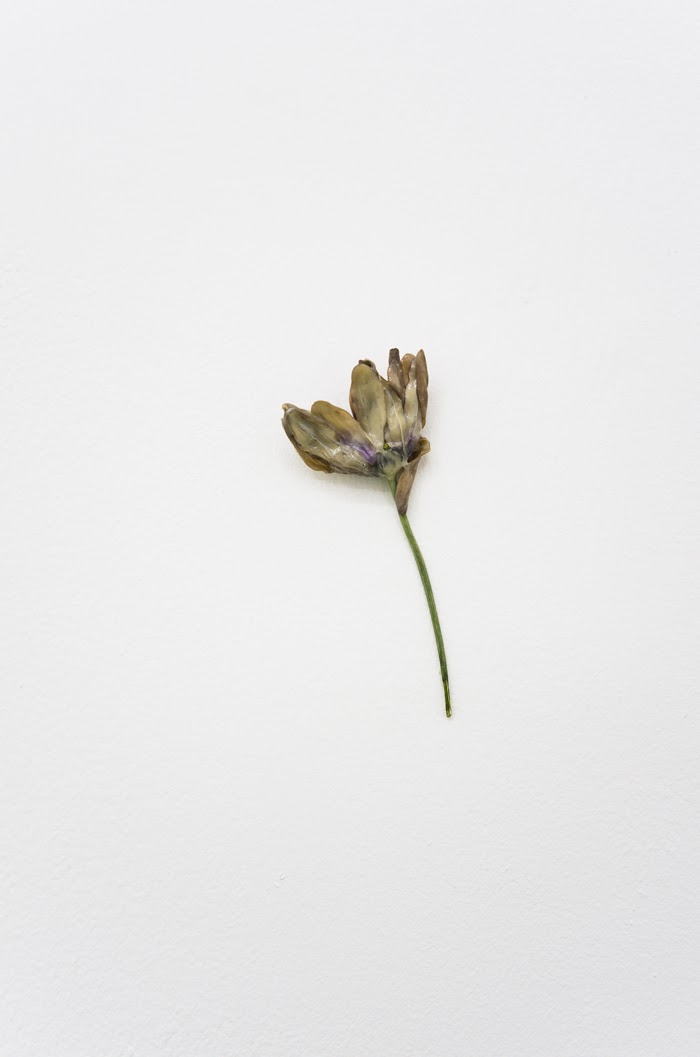 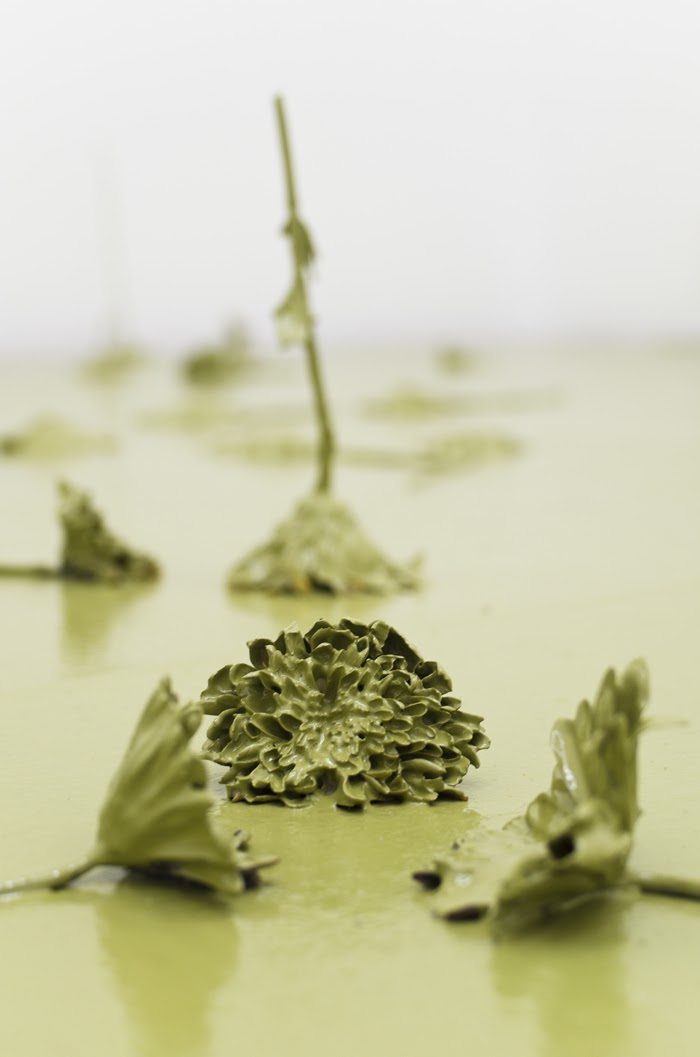 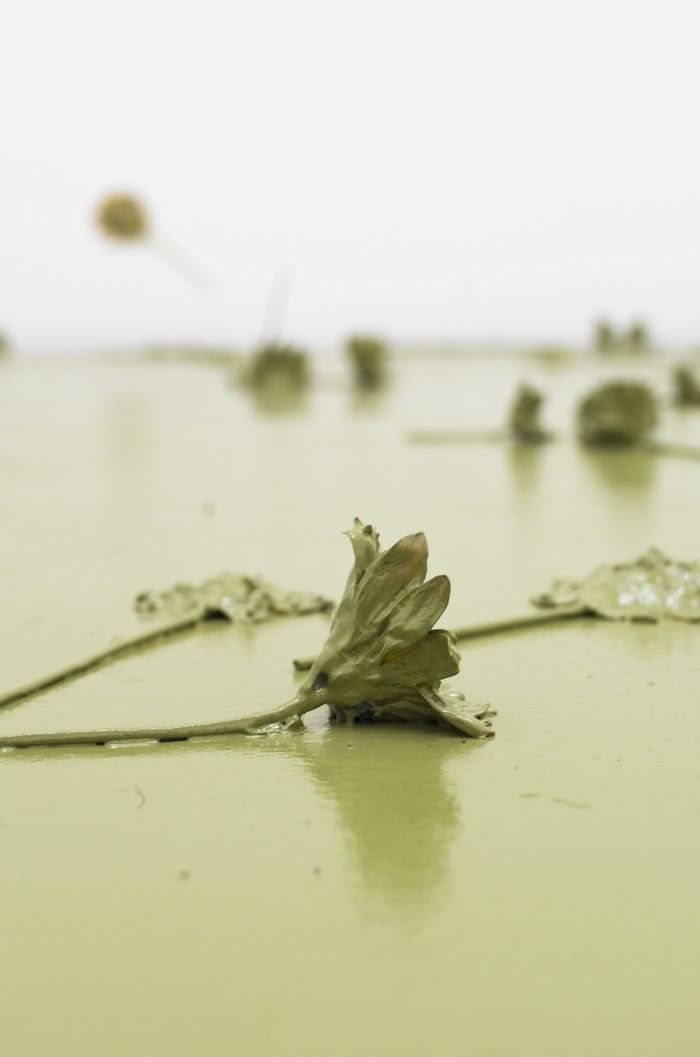 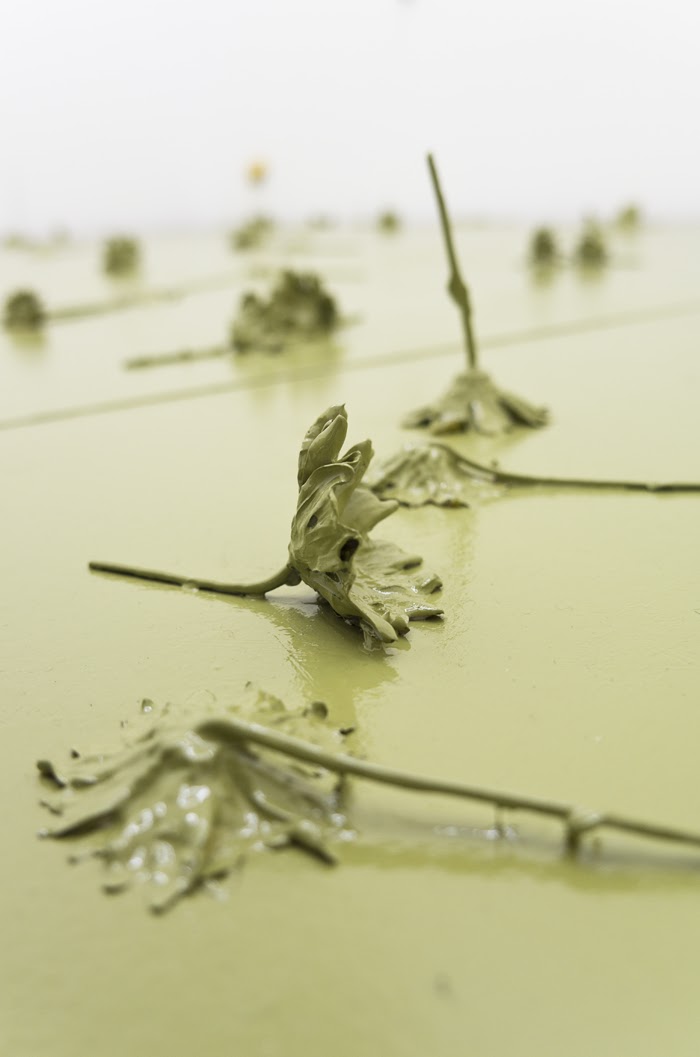 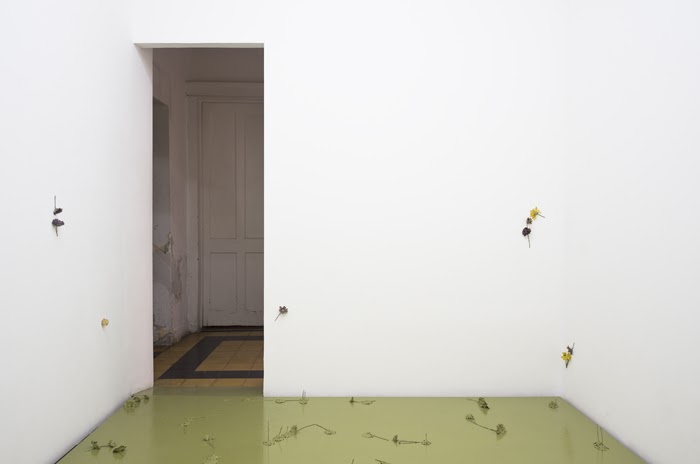 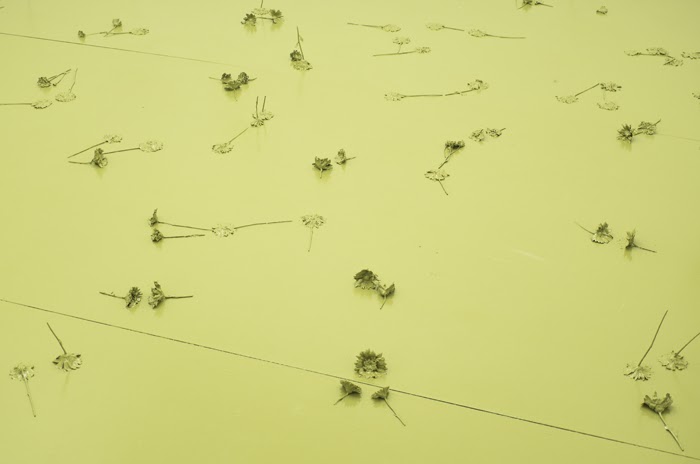 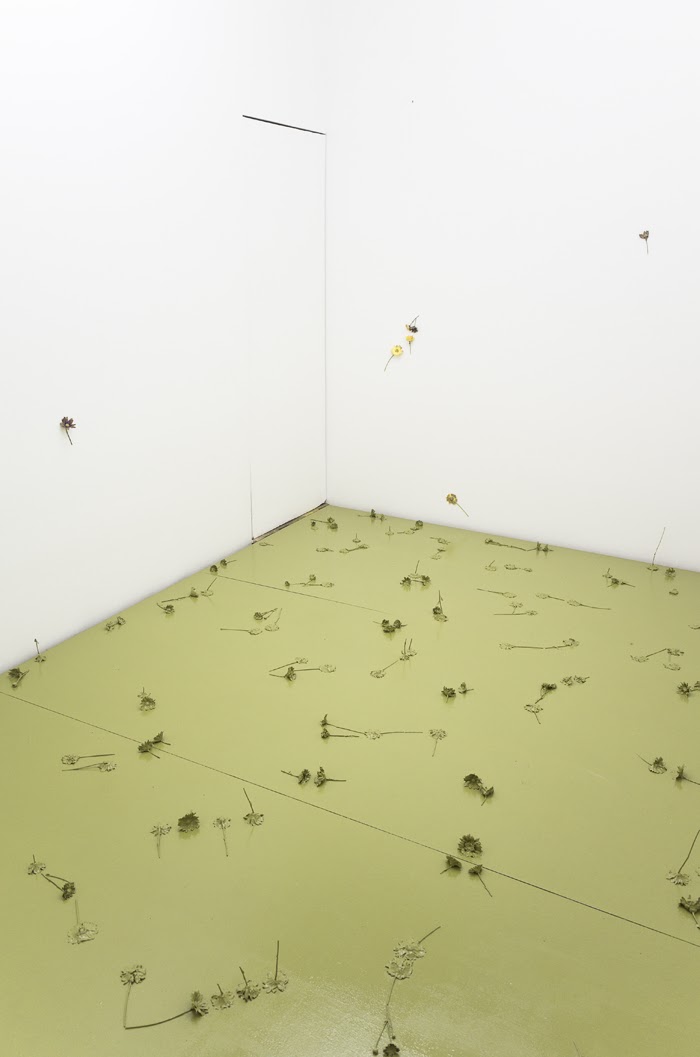 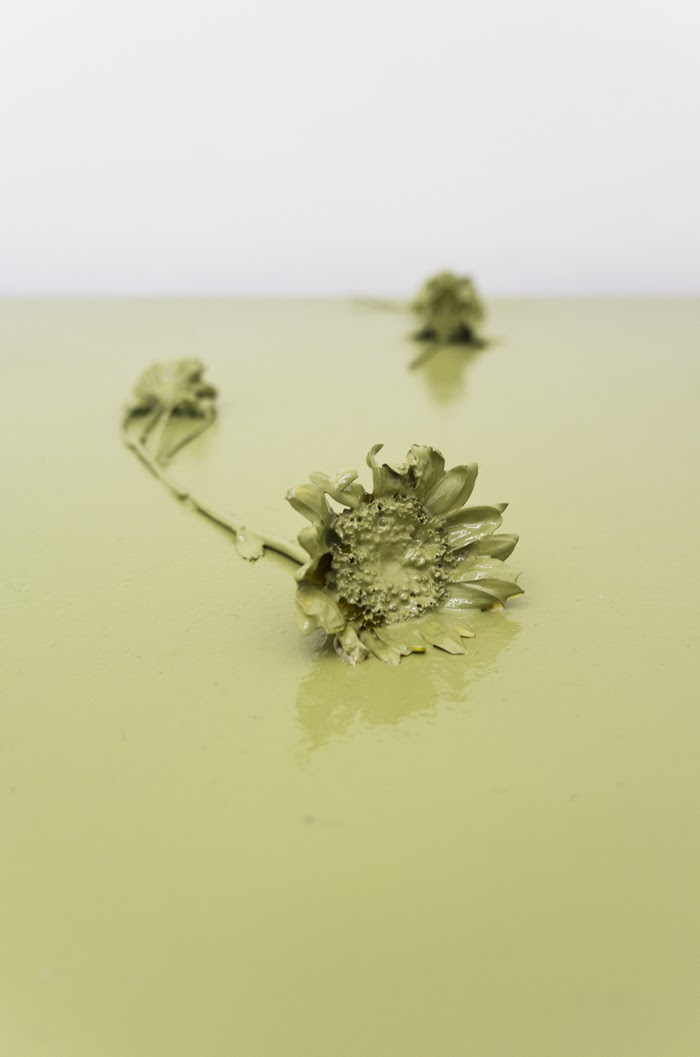 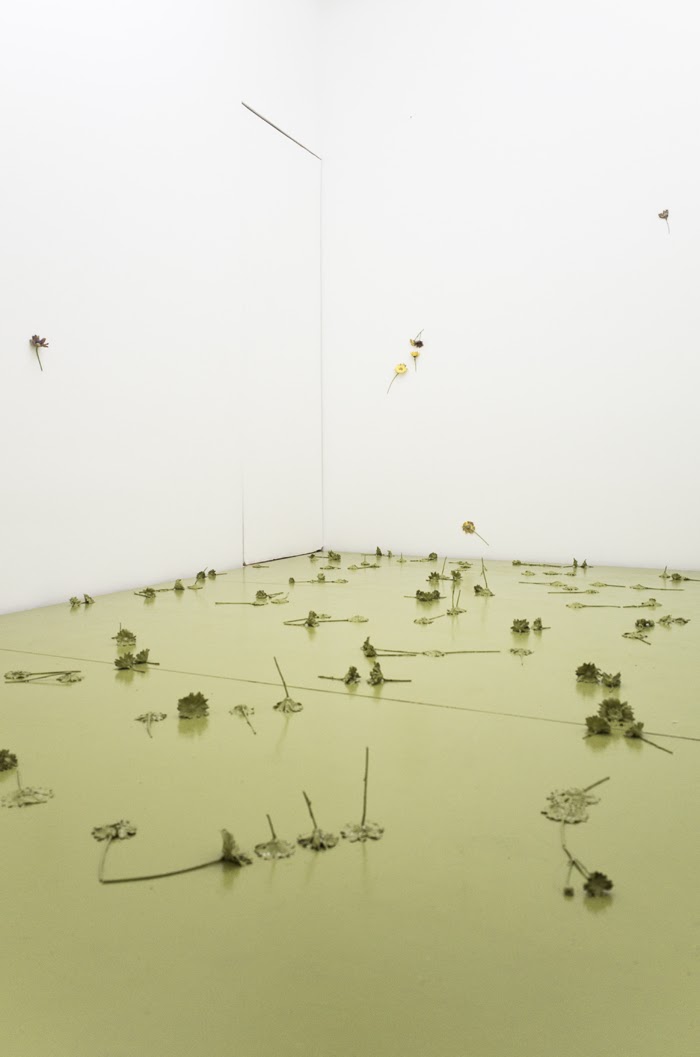 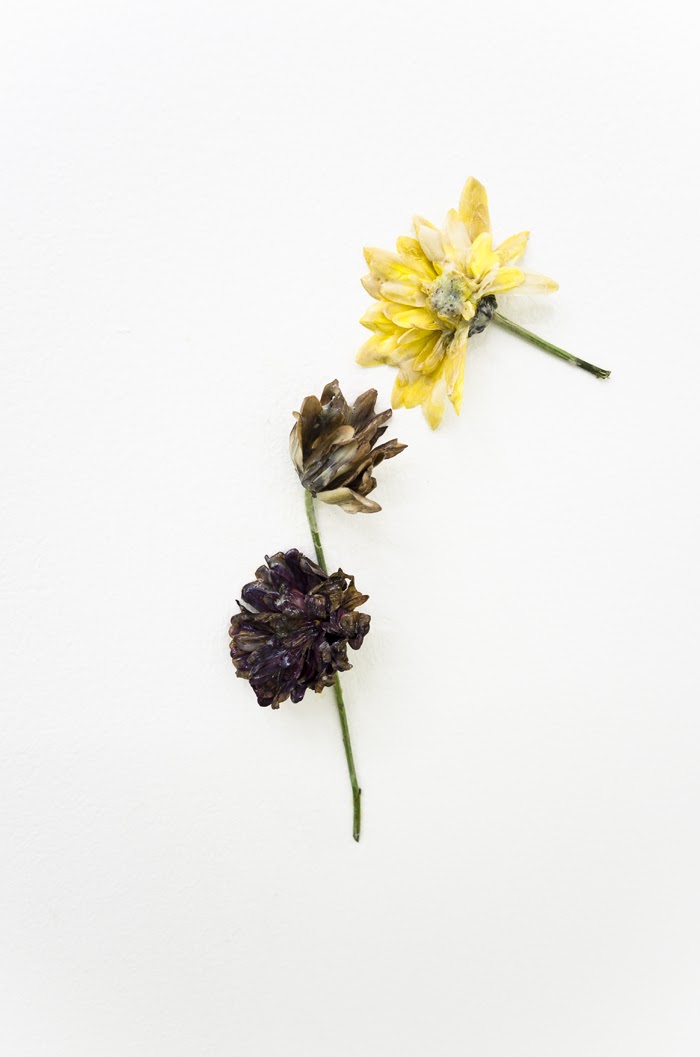 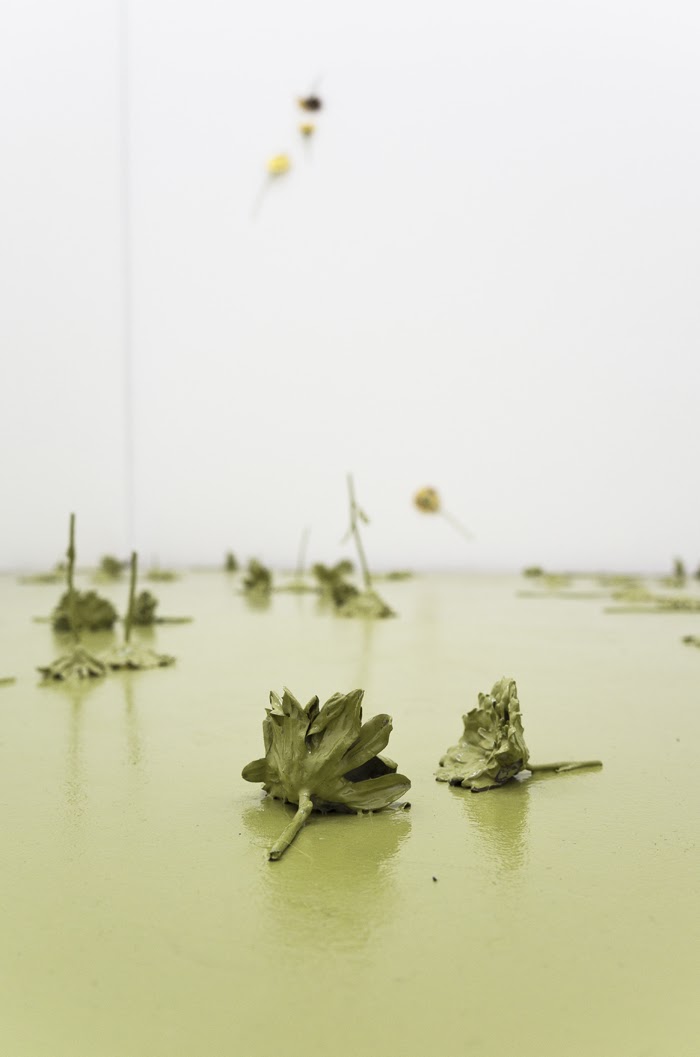 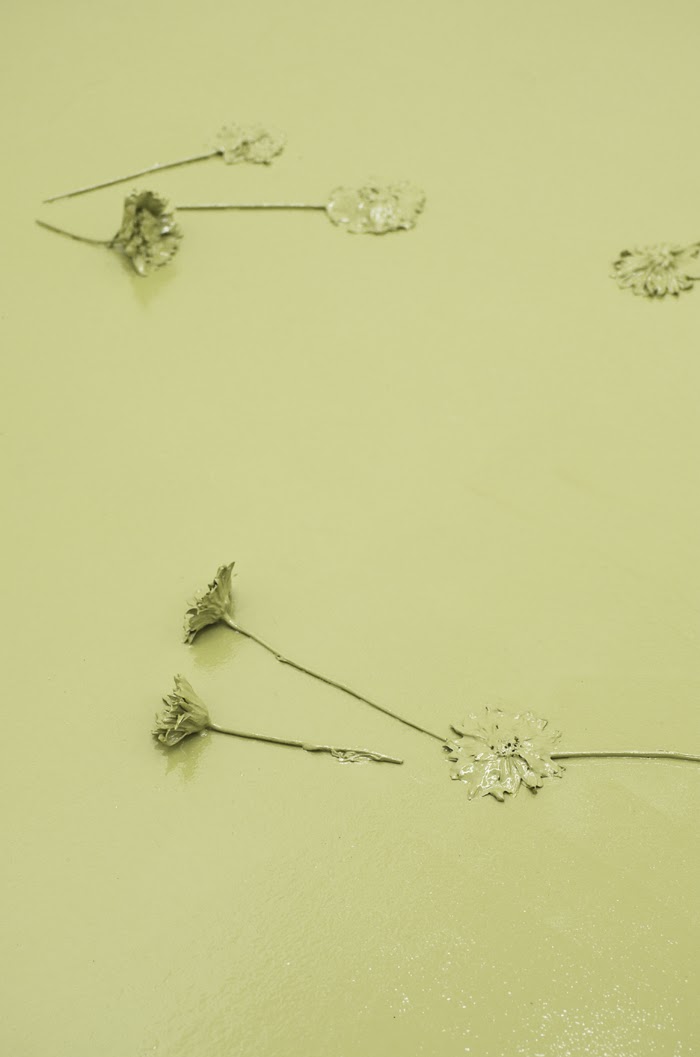 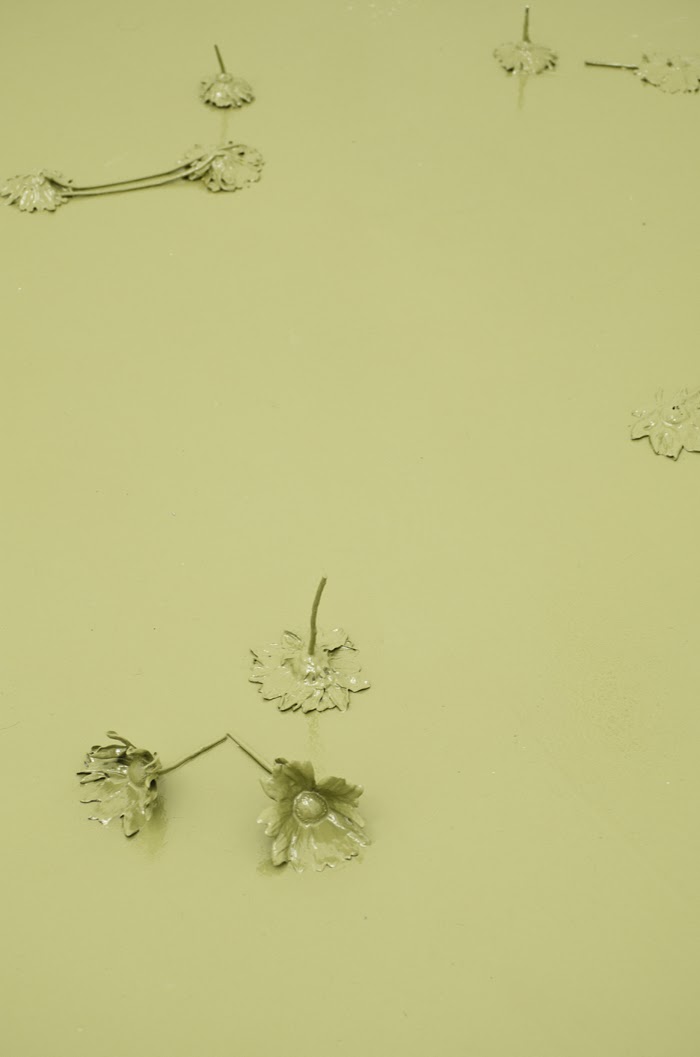 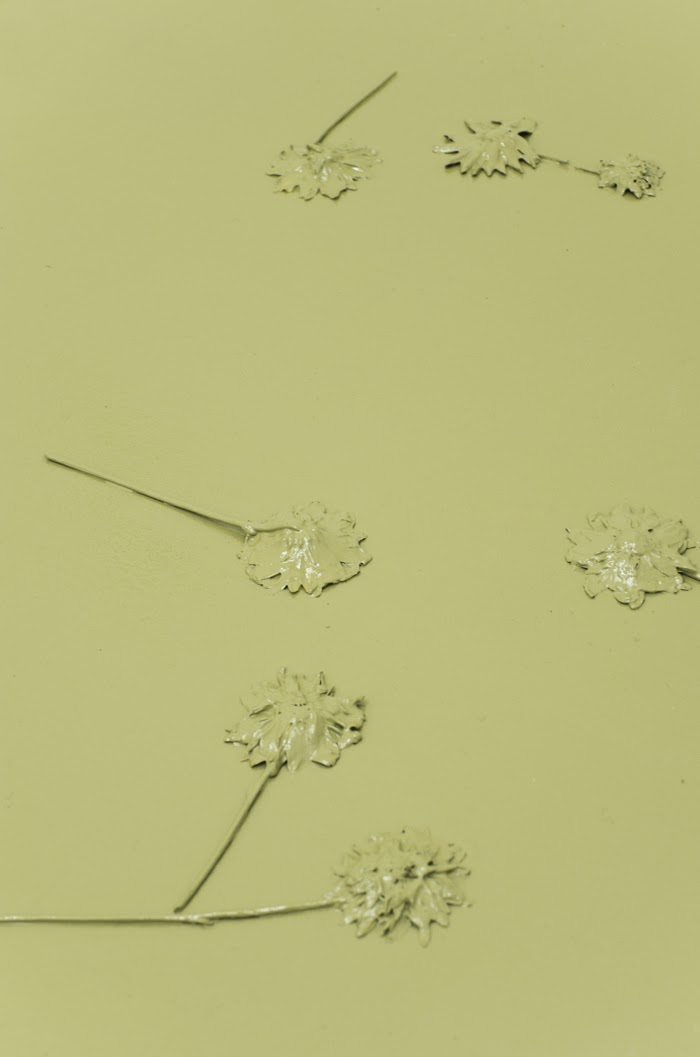 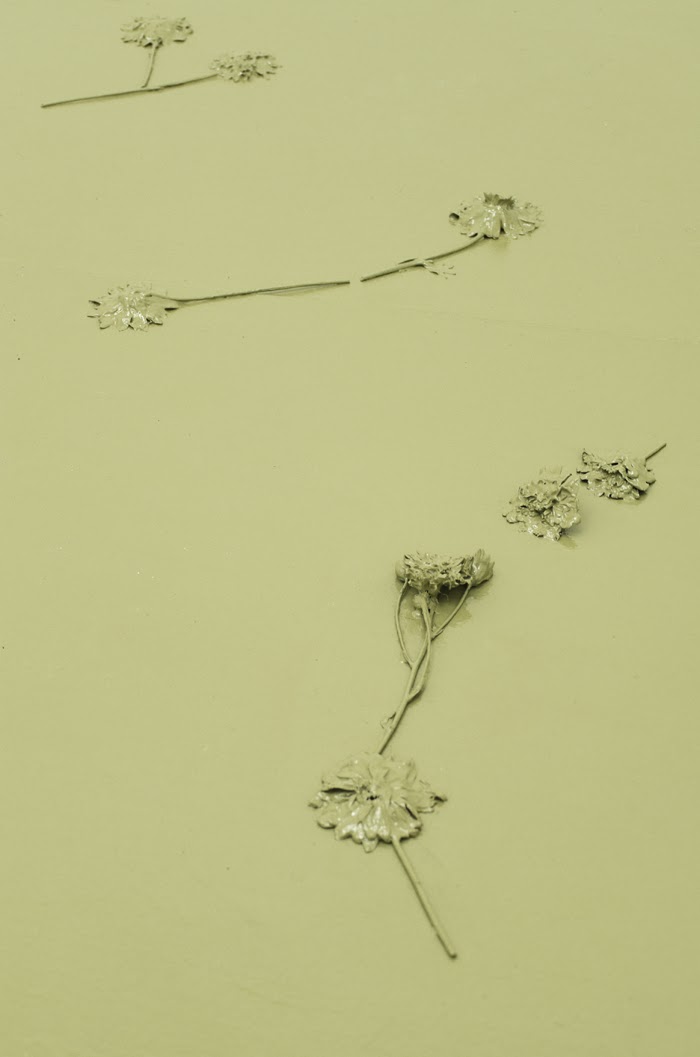 Lulu is pleased to present a solo exhibition of the Toronto-based, Canadian artist Jenine Marsh.

Jenine Marsh basically makes sculpture, which is, to borrow a phrase from the American poet Ted Berrigan “feminine marvelous and tough”. Working with a variety of materials, including plaster, clay, concrete, synthetic rubber, and metals, she reserves a special place for flowers in her production. Indeed, they are known to function as lexical units, images, indexes and highly-textured materials in what she does. She is interested in the multitude of contradictions that they are liable to contain. For all their alleged clichés-ness and naiveté, they are both as a material and a symbol in fact inexhaustible. Objects of candor, they are also known to conceal an unwieldy polysemy, while being art historically indissociable from the memento mori and certain received notions of so-called femininity. It is for these as well as practical reasons that Marsh is particularly drawn to daisies and mums by virtue of their simplicity and durability, their toughness.

For her exhibition at Lulu, the artist focuses on this aspect of her sculptural practice, working exclusively with daisies and mums. She has gathered together a great quantity of the two different kinds of flowers and subjected them to a treatment in which she massages them and saturates them in synthetic rubber. As such, their decomposition is all but arrested and they are made to enter a state that is at once organic and inorganic, living and dead. After this treatment, the flowers are flattened by hand and applied to the floor and walls of Lulu, as if seeking to the wed themselves to its surfaces while activating those surfaces with a certain haptic quality. Framed by a shinny, light green floor, this single, unified installation of floral hyperbole blossoms into a gesture of material and symbolic understatement.