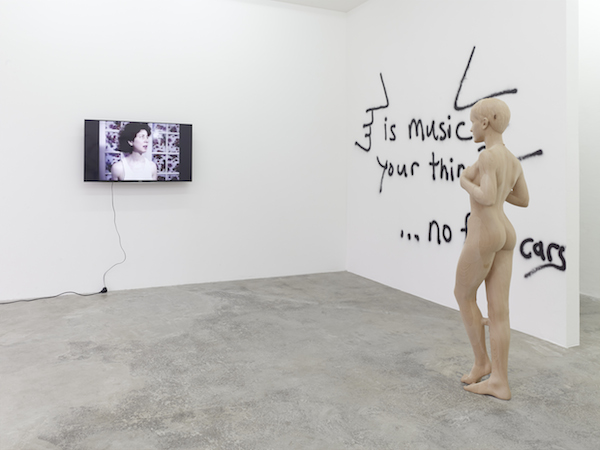 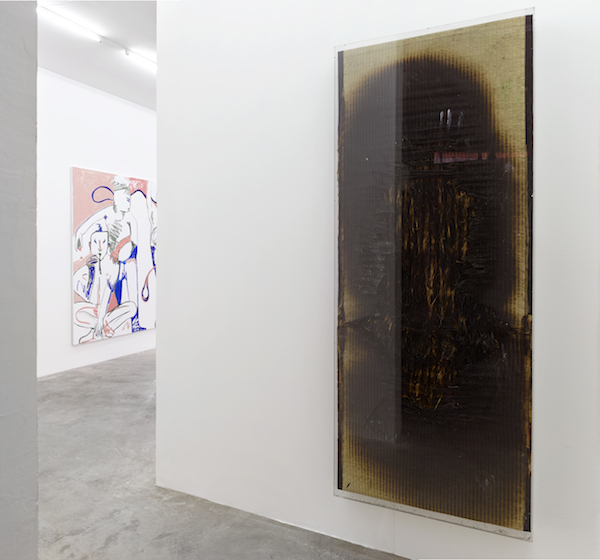 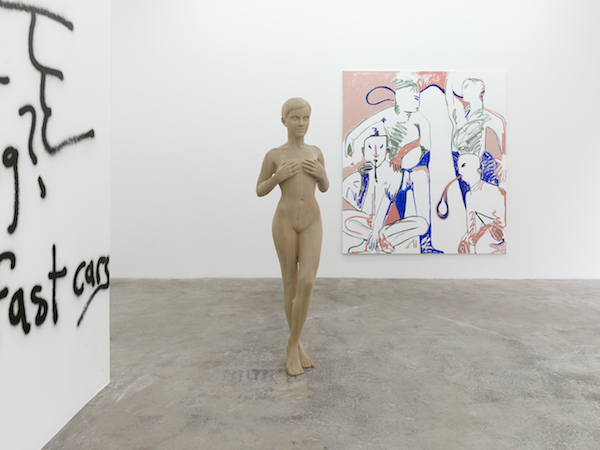 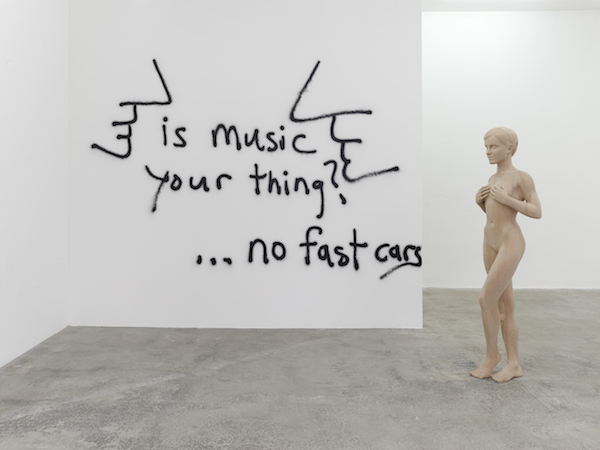 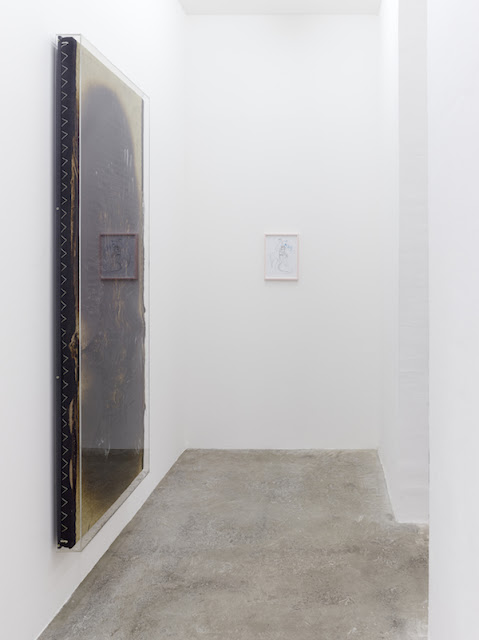 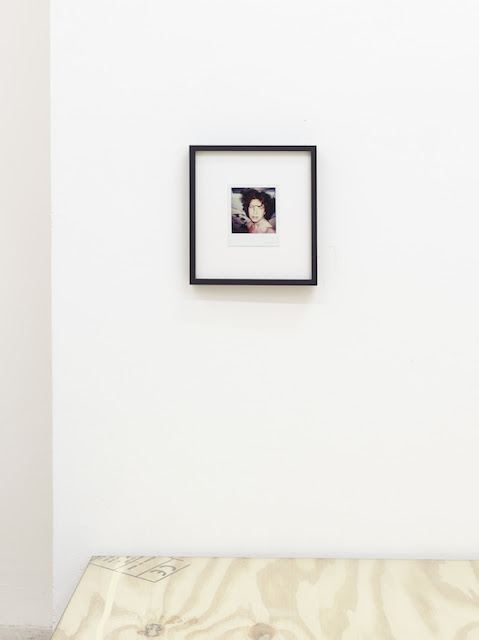 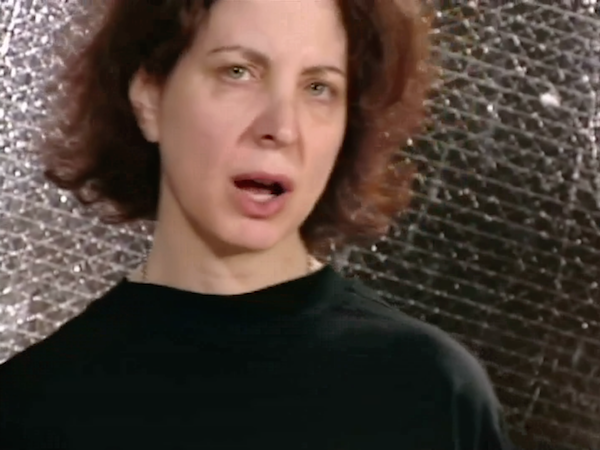 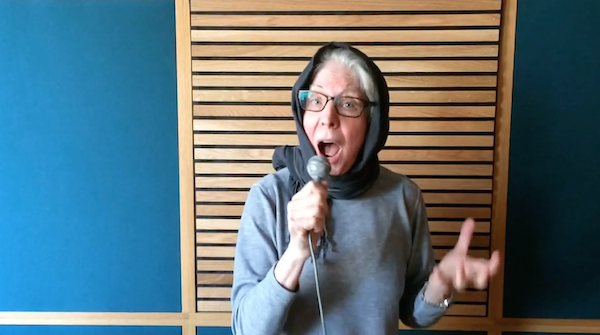 The world of lip-sync what does this say about the idea of governance, respect, admiration. What does it say about expressing joy in singing when one is not actually singing

copies have drop outs missing information, wrong things copied, mistakes etc. so, copy goods is really the title but to spin it deeper, the idea was to show the missing element, the problem of mistake and erasure or obliteration copy g_ods

Art is not only a specific or special moment. It goes on longer. (a) photo is also a production that relies on it’s time. „It is a chemical process …. turn it into something more, as in chemistry an exchange, a chain reaction, a sublimation. An outcome of invention and time to try things out“.

About bioethics and the copy. Well I bet robots won’t have to worry about this, new chains and new injustices, must write on this

What are injustices in this next era? For example if a copy wants to attack the original? What meaning does the word “original” have in a future state of robot rullers.

In 1936 in “The Work of Art in the Age of Mechanical Reproduction” Walter Benjamin pointed out the difference between stage and screen. In the stage, audience members can identify with the actor. In the movie screen people can see the point of view of the camera. Now, people forget there’s a lens. It’s..the acting is ….just there. ‘What about the idea of lips, won’t really need these in copying anymore, retains some of the human quality, qualities of separate parts used together in concert to express, emote, communicate and find one’s self. So…where will lips find a new place in society or in the dust bin.

‘Speaking from the heart with (using) the words of others’

Looking at some recent works or more precisely the exhibition posters for recent shows, it’s interesting for me to see that this persona can have not only my voice but also my face and body, and still be “outside” of me. Even more strongly, I feel that the closer the work gets to my own body or private life, the less personal it feels, somehow.

None of the female #gures are actually women, but constructions from gossip, literature and myths, which take on the female counterparts of the inhabitants of these realms. They’re both dreams of a collective consciousness and my own personal projections.

(excerpts of an interview between Nikola Dietrich and Yves Scherer for Mousse Magazine, #50, 2015 and quotes from recent chats with Julia Scher)