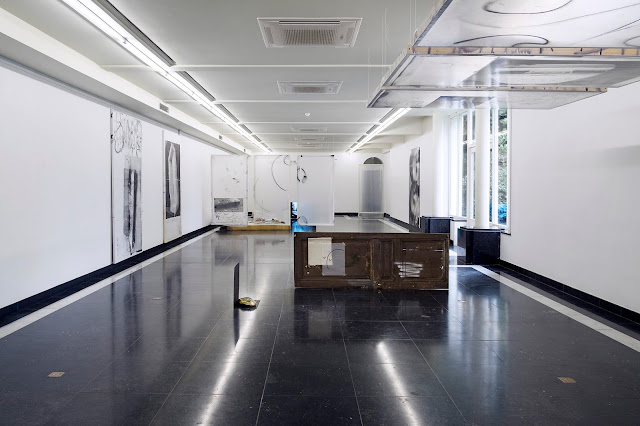 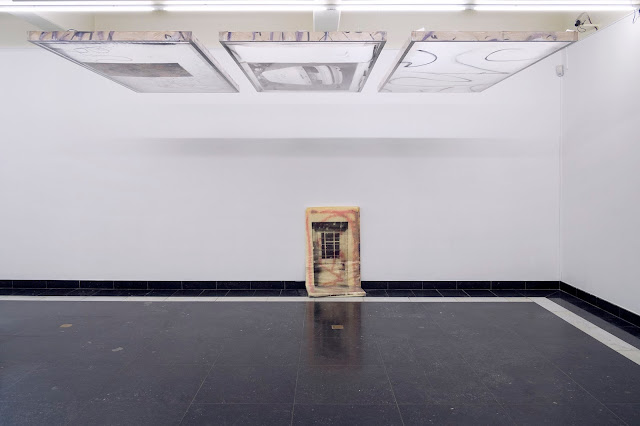 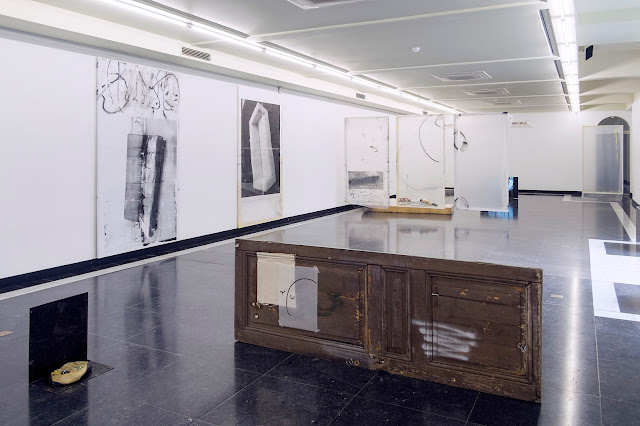 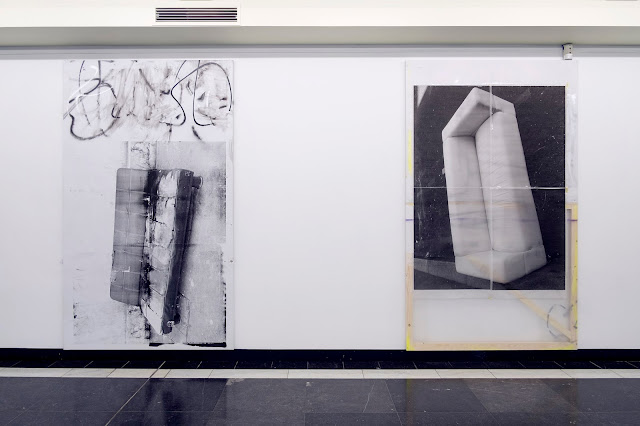 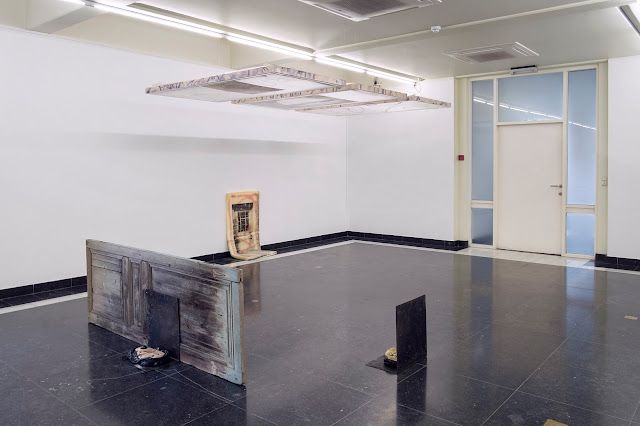 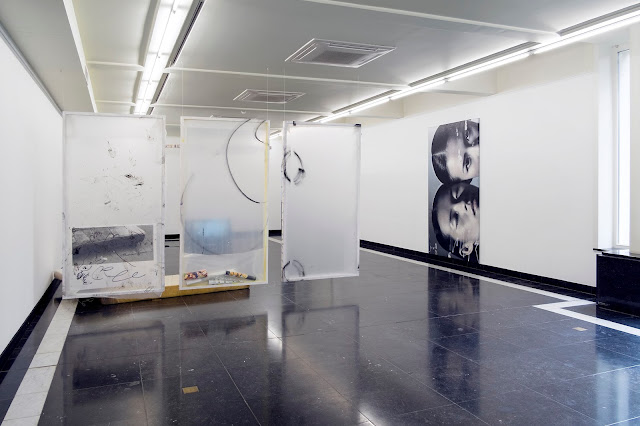 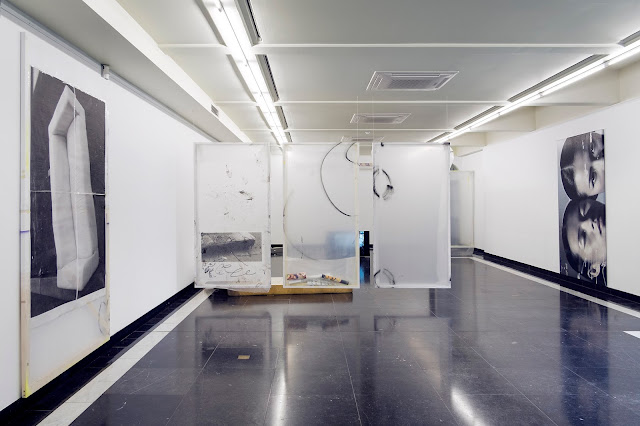 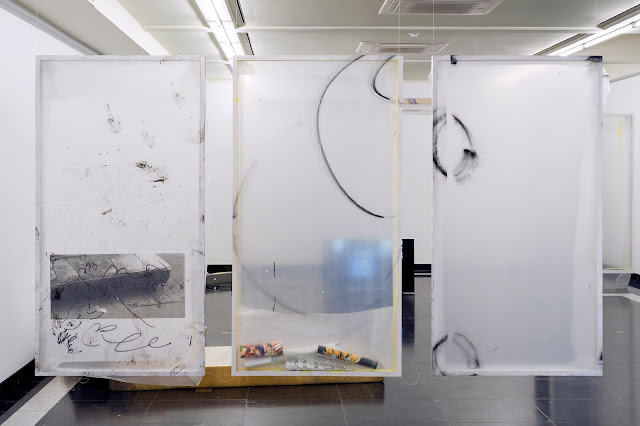 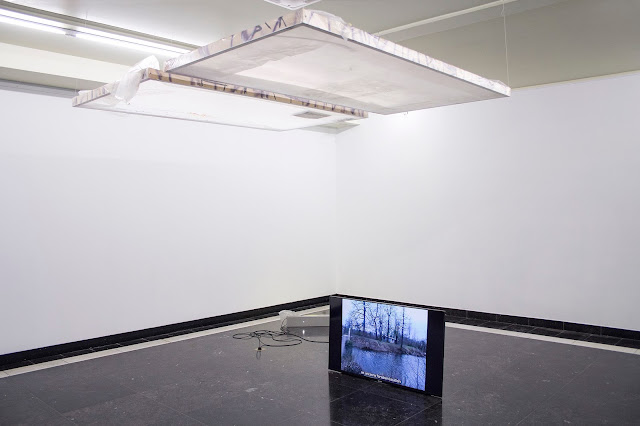 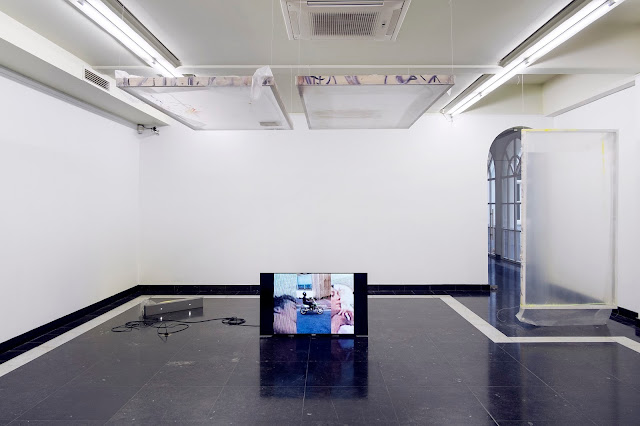 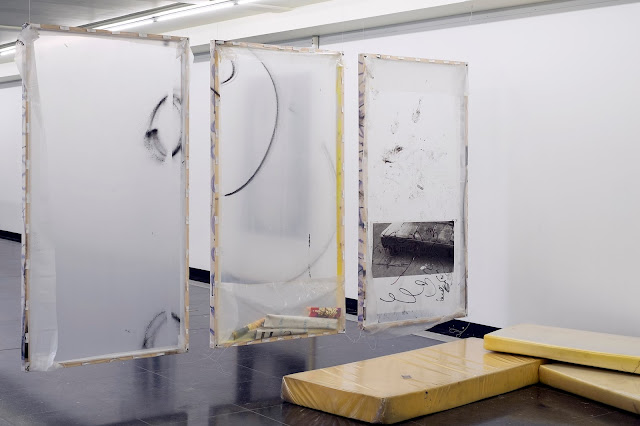 Images courtesy the artist and DASH

Be quiet I am doing a toast
I don’t need more press
I am famous enough
I am here to have good time
I feel blessed
Every morning I am out because I can not let it down
I pay my mortgage and electric
No mistake
Acid death
I am here for a good time
I haven’t had a good time for a good time
I feel blessed
I am calling you from my home Jim
I let him eat my ass
I don’t give a fuck if I was late
Big cities big butt
Pop queers
We don’t fuck unless it’s cock’s lit
Bad bitches only
Rich niggers only
I never fuck
We just come from that video
Low key maybe high key
She says I am obsessed by dicks I say I agree
I blow your face up
I get a lot of cash
I don’t mind spilling it
Do you like the way I flick my tongue
Can you let me strengh that pussy
Pussies so good
Text by Sonia Dermience, founder and curator of Komplot, Brussels.

HOMETOWN BLUES"I wish I'd never come back homeIt don't feel right since I've been grownI can't find any of my old friends hangin' 'roundWon't nothin' bring you down like your hometown" (Steve Earle)'Hometown Blues' exhibition presented at Dash Gallery (Kortrijk, Belgium) by the Frenchartist Antoine Donzeaud from November 15 to December 13, builds itself as a fictionabout the domestic space. Based again as often in his work on the idea of architecturalmodules, the panels­paintings of painted, printed or silkscreened covers are arrangedsometimes in the horizontal ­ sketching a roof or a ceiling ­ sometimes upright, against awall or suspended in the space ­ playing the role of partitions and dividing the territory. Adoor, stretched on its slice on the floor is another stranded element from the field of thememory.The items presented are so many indications of a mythology which is reconstituted here,collecting its fragmented elements. Space of transition, the exhibition is a construction siteof moving. All seems to have been put there, hanging... Waiting to be emptied (orforgotten), what could looks like a teenager’s room lets drag its totems and its memories.The sofas upright silkscreened on canvas, the pillows abandoned in their plastic, theposters rolled and slid in the back of the big covers partitions, the manga or custom carsimages, the big poster in the effigy of Japanese models, the failed tags as so manyrepetitive, automatic, stuttering messages.At the back of these left behind forms, abandoned against armatures or metal feet, someghost faces hide themselves. Made with condensed wet earth in plastic bags, dressed inblack hoodies and raising marbles by way of eyes, these soft forms, with skin­likefeatures, bring down to the floor and to the gravity, the floating, weightlessness set. Thesedeformed mugs come bum around behind their shiny sunglasses and adopt a kind ofshow­off posture. As disenchanted teenagers, they give a face to the suspendednarrative.Humming the lyrics of Sonia Dermience’s rap that introduce the exhibition, ready to go toput their ass on the sofas, or to run aground on pillows to watch the movie looping on theflat screen next to a sieved neon light. "Hometown Blues" concludes the story in the sametime as it introduces it. Kind of a fictional window in the fiction, the movie is an worn­outand jerky wandering, alternating inside and outside sets, snowy landscapes, suburbanimages, shadow figures, clapped out animal, TV screen, reality TV broadcasts,overlapping of visions, memories, key places and unconscious frenzies. A text from GuyMaddin about his hometown of Winnipeg gradually makes way for the story of the artist’spersonal memory introducing a parallel reality in the movie space as well as in the screenspace.As so many trophies, markings, ornaments, the posters, pillows, marbles, games are theresidues of the construction or reconstruction set which the exhibition is quite the wholeresult. Like a moving, flexible and convertible cockpit, all these “Ordinary Objets” are thetotems of a story in reorganization. It combines images, drawings, marks and signs andcould be experimented, cozied up in the back of a car, leaving behind the landscape that
scrolls, becomes fuzzy and immediate nostalgia.