Sarah Ancelle Schoenfeld
Excuse me, may I have some gravel tea? 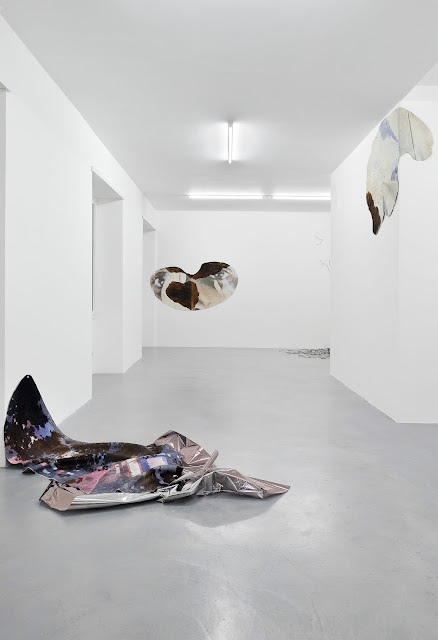 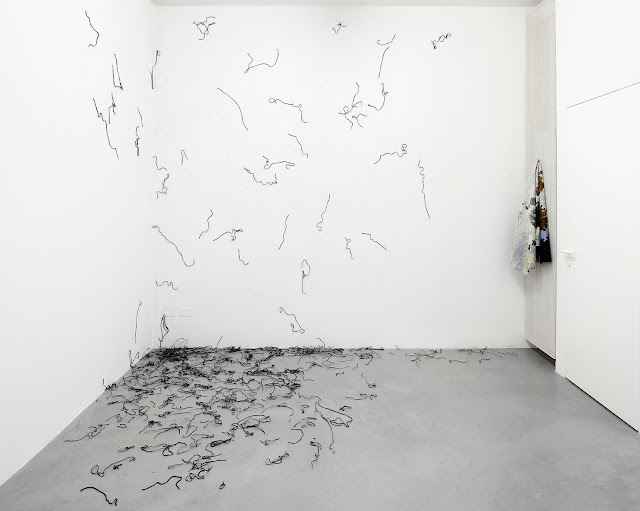 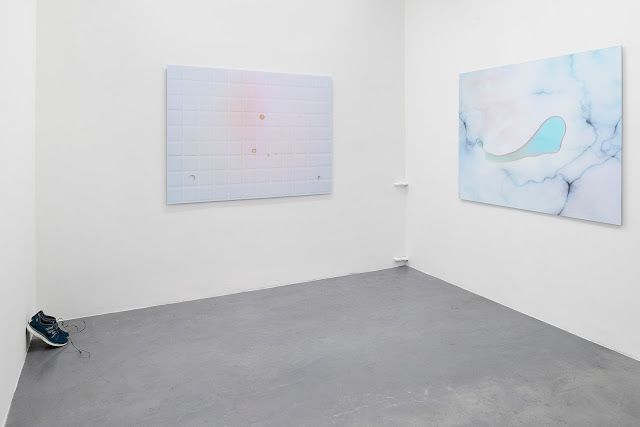 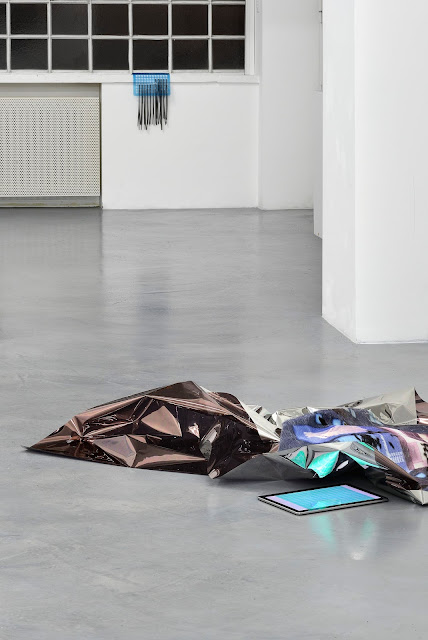 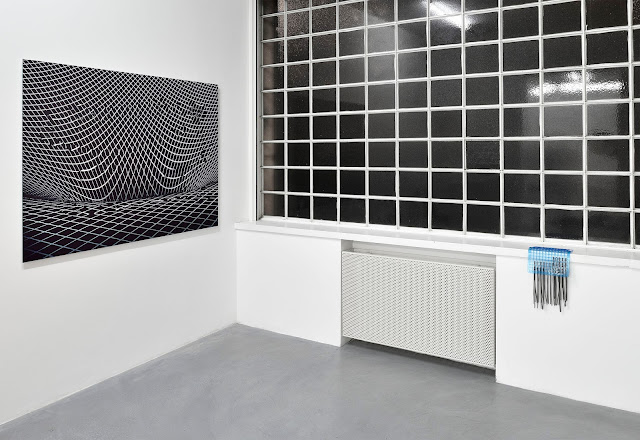 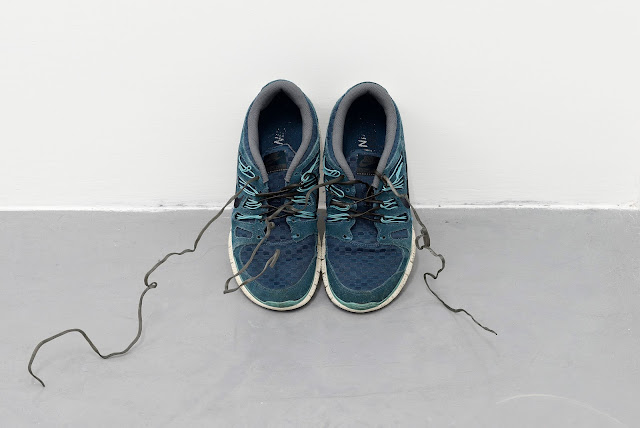 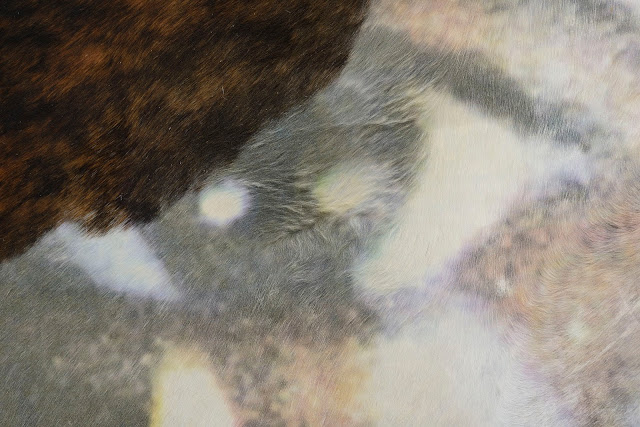 Sarah Ancelle Schönfeld’s exhibition – intended as a break and rupture in the texture of perception, a tea time – is an oracle for digital existence. She has rearranged objects, truths and other given conditions into a suggestion of possible other, or parallel, realities made available for interpretation.Black holes are invisible to the human eye, no light can escape their gravitational pull and gravity is one of the hints towards their assumed existence. When an object gets swallowed by a black hole, its information is stored on the event horizon. Eventually this information evaporates into new or parallel universes through a process called Hawking Radiation.Schönfeld invites us to contemplate the suggestion of planet earth as a black hole, where all planetary matter has been swallowed and stored as information on the event horizon. We exist in this data storage, which will be eventually rejected by the evaporation process into other worlds and galaxies.What to expect from these other worlds? How can we, inside the data storage that is our world, prepare ourselves for being evaporated? How can we hover around in the universe as blurry information tanks, unable to use that information, that we are, for any practical purpose? How to navigate? How and with whom to communicate?The works of Sarah Ancelle Schönfeld could be seen as multi-linear navigational devices for an expected time after evaporation, reframing human culture, nature and cosmologies, by using liquid cleaning products as light bending gravitational lenses, shamans coats as traveling options and linguine di seppia as coded messages from as yet unknown neighbours.