Damaged Models at U10 / Belgrade 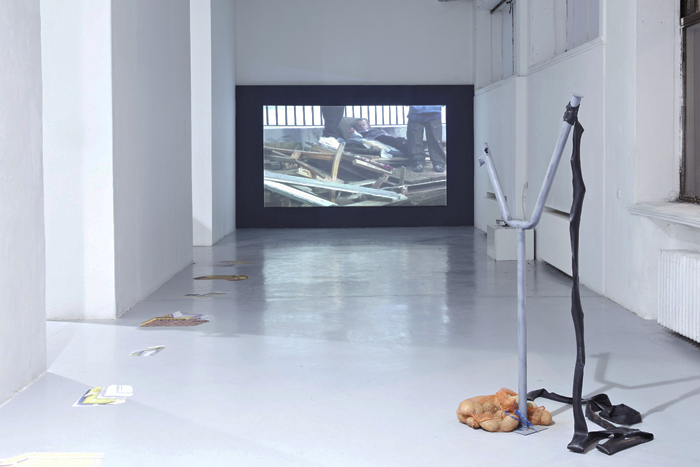 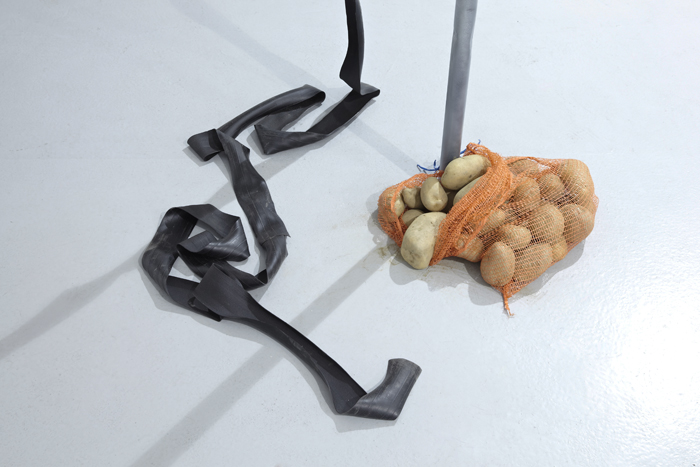 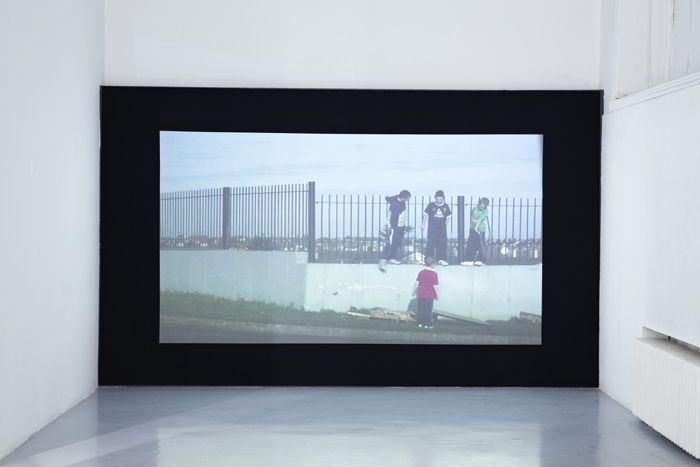 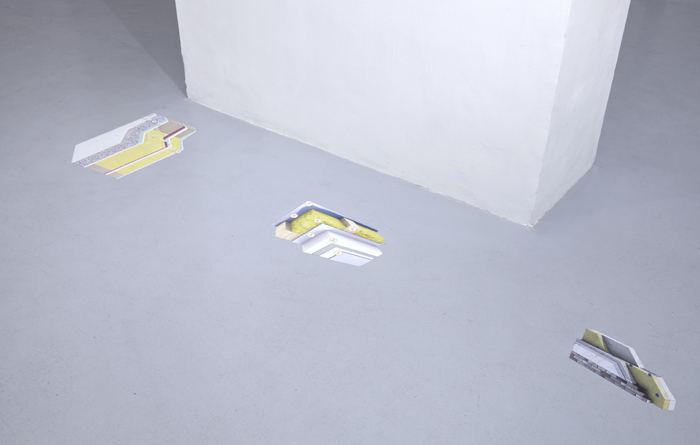 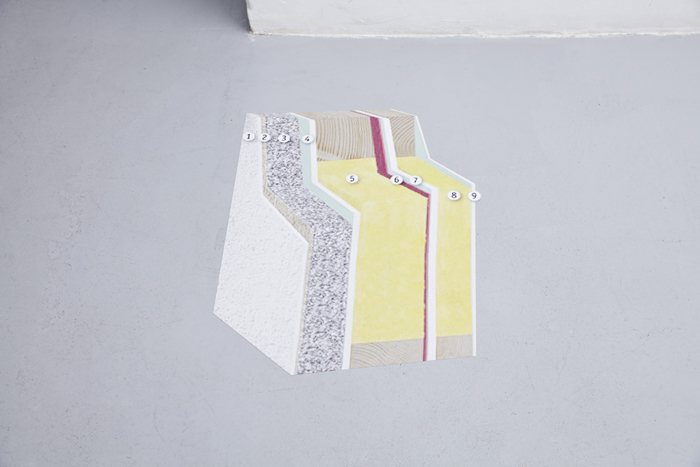 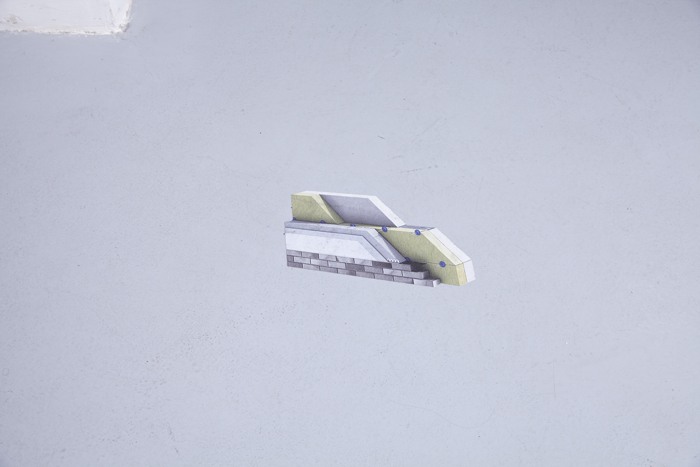 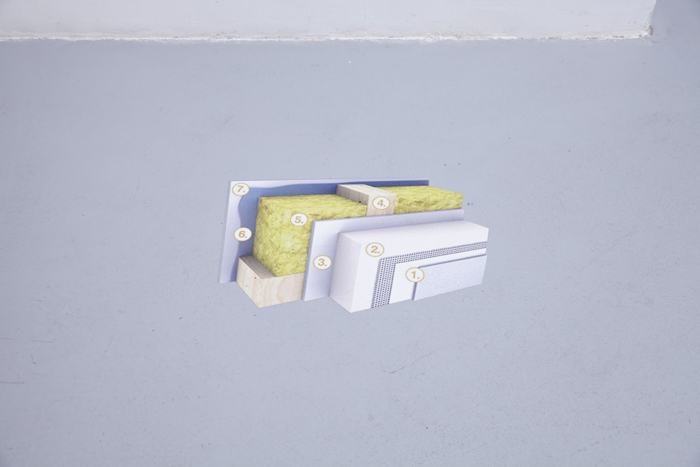 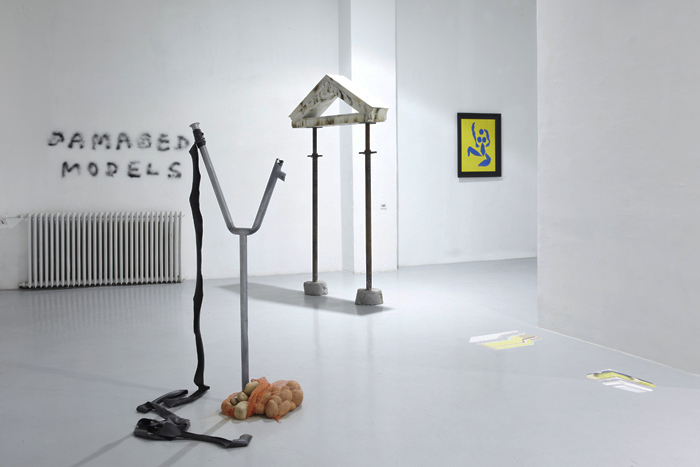 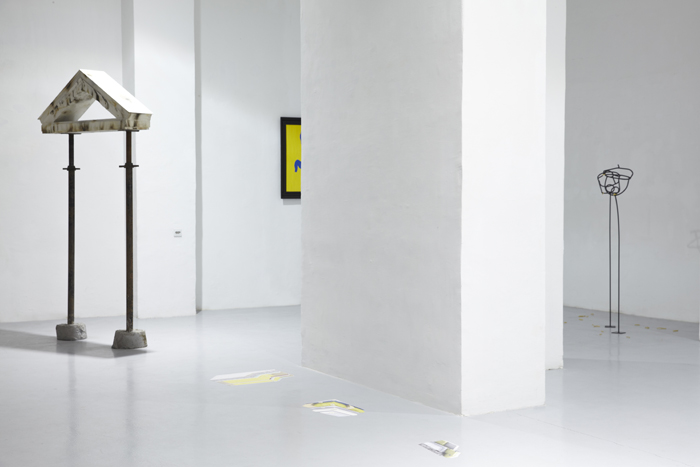 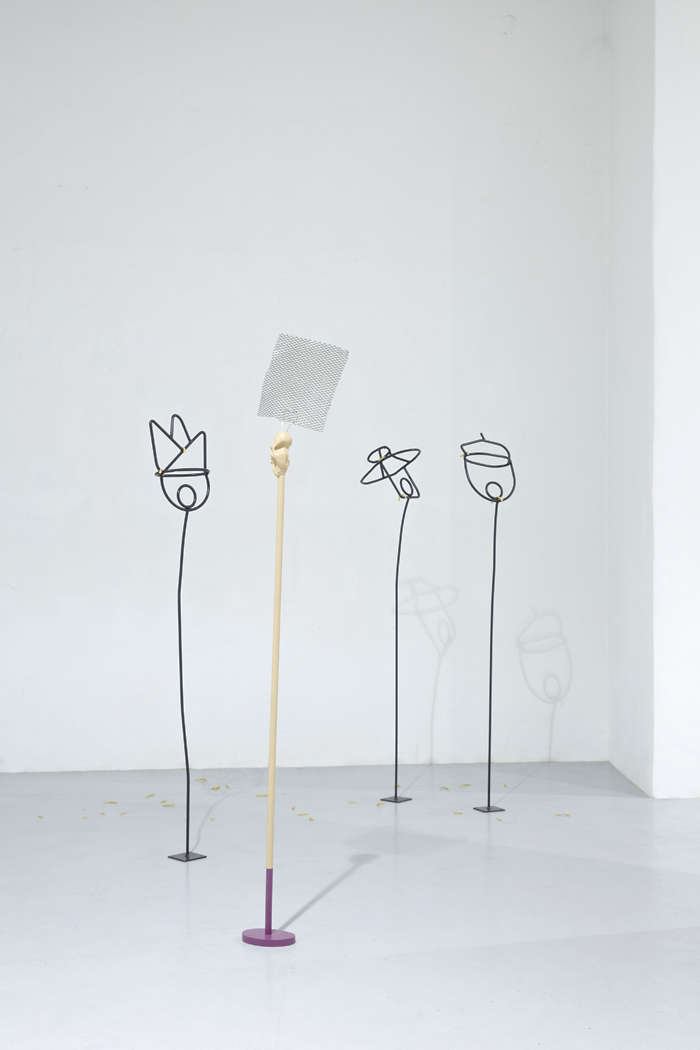 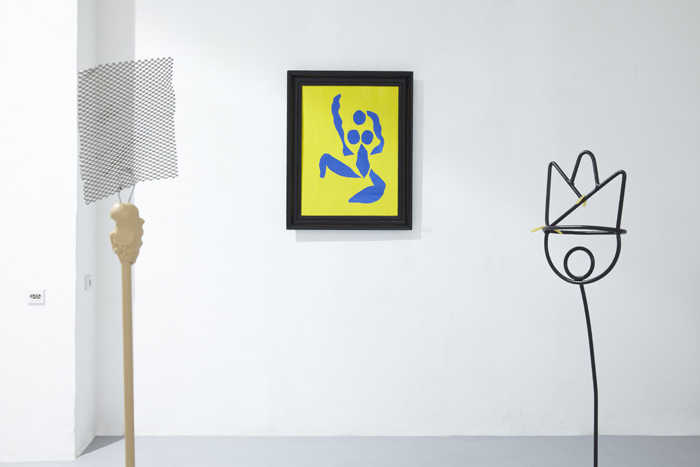 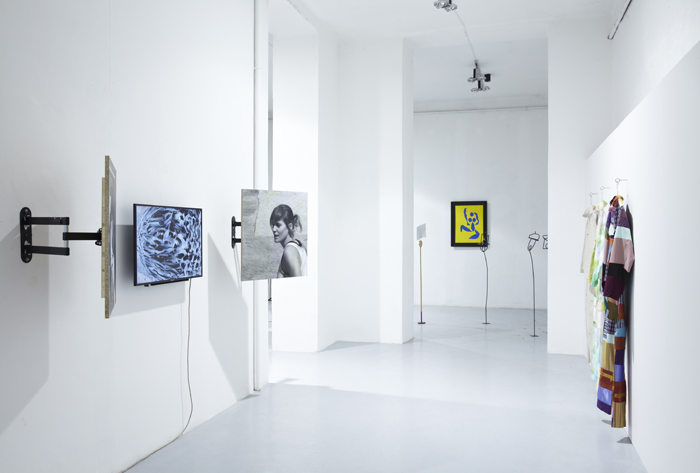 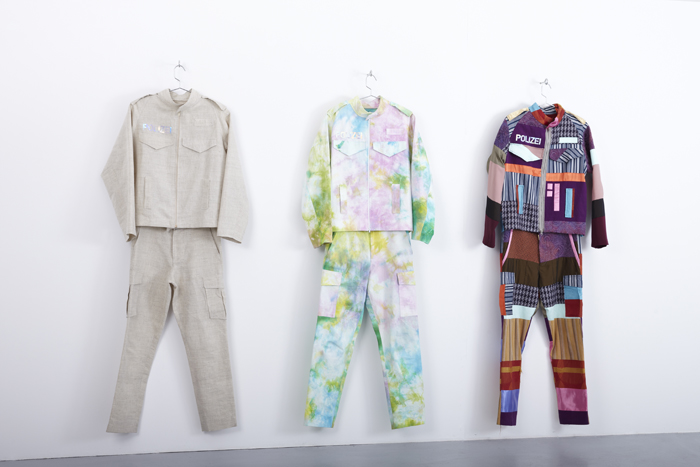 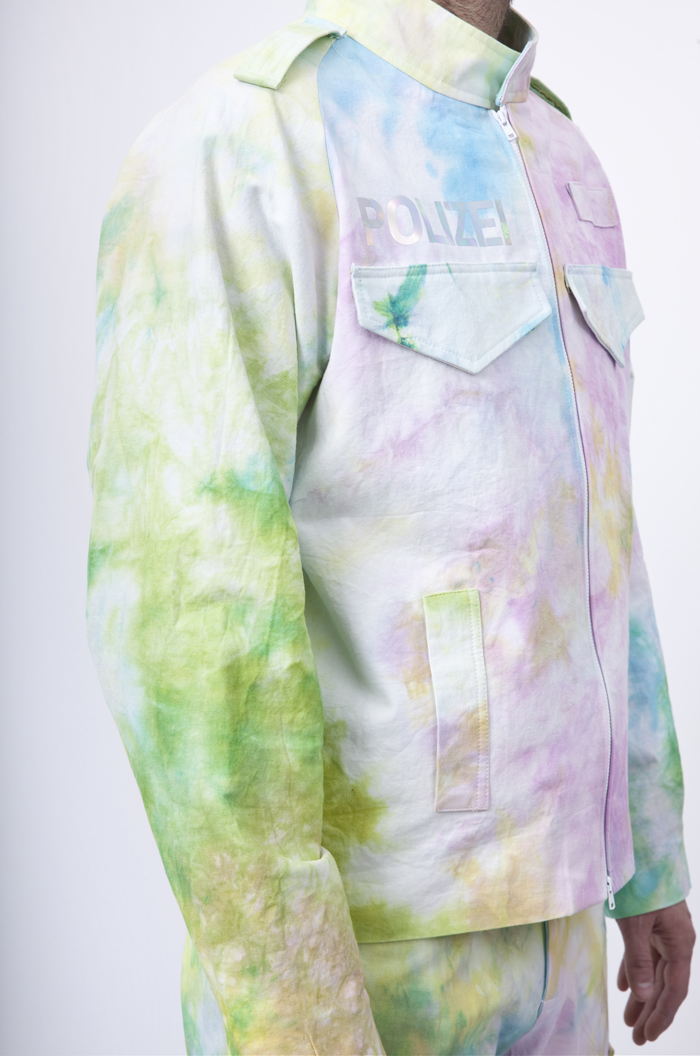 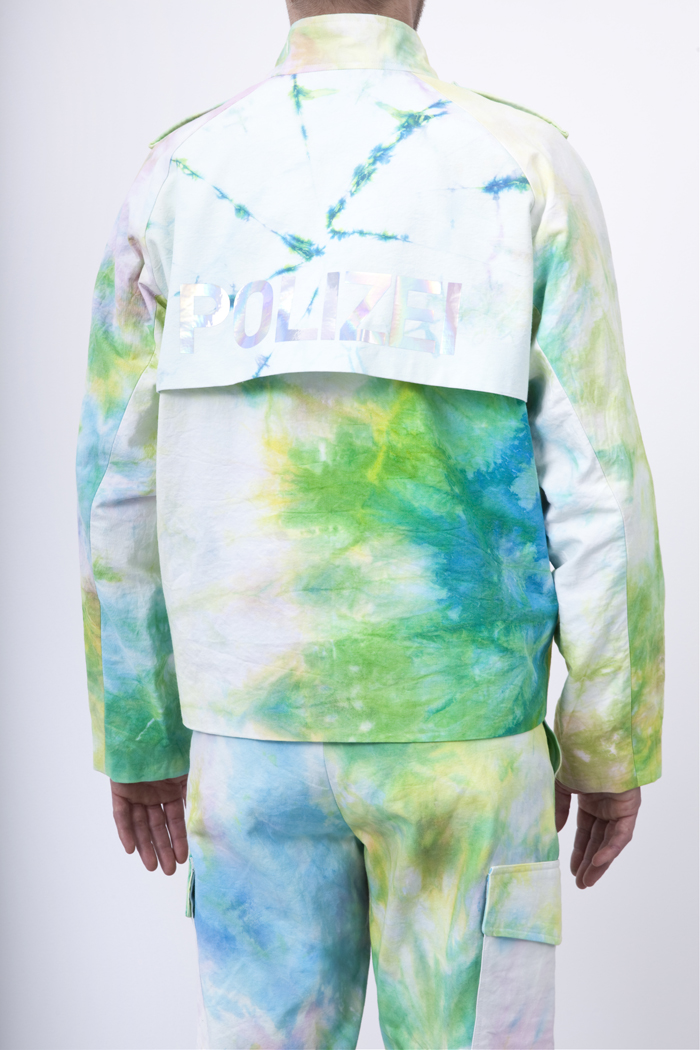 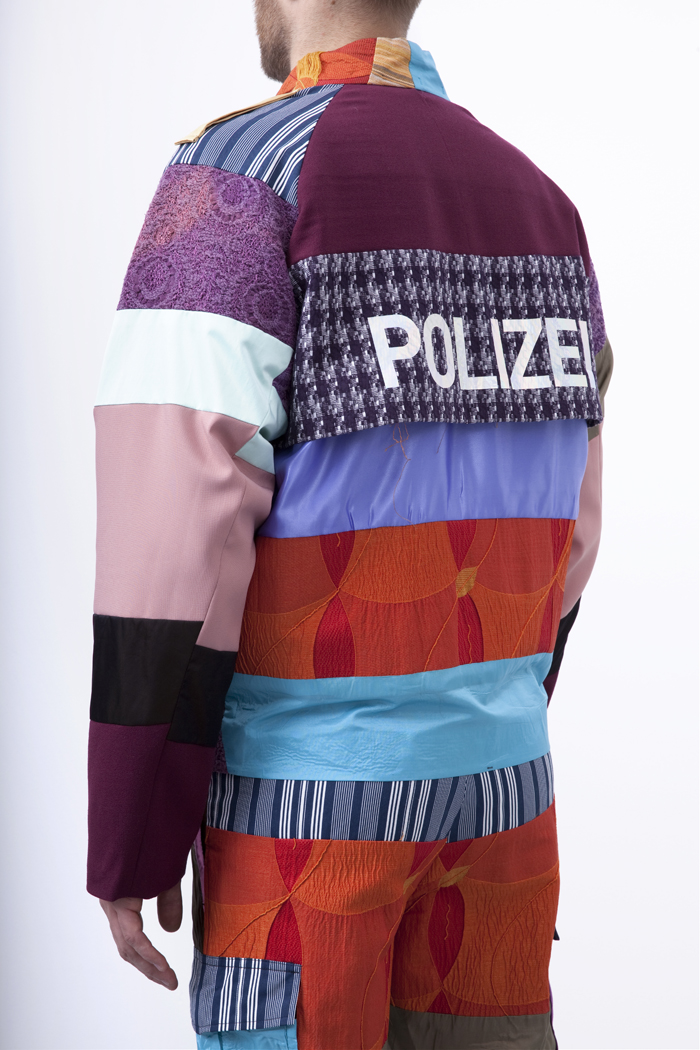 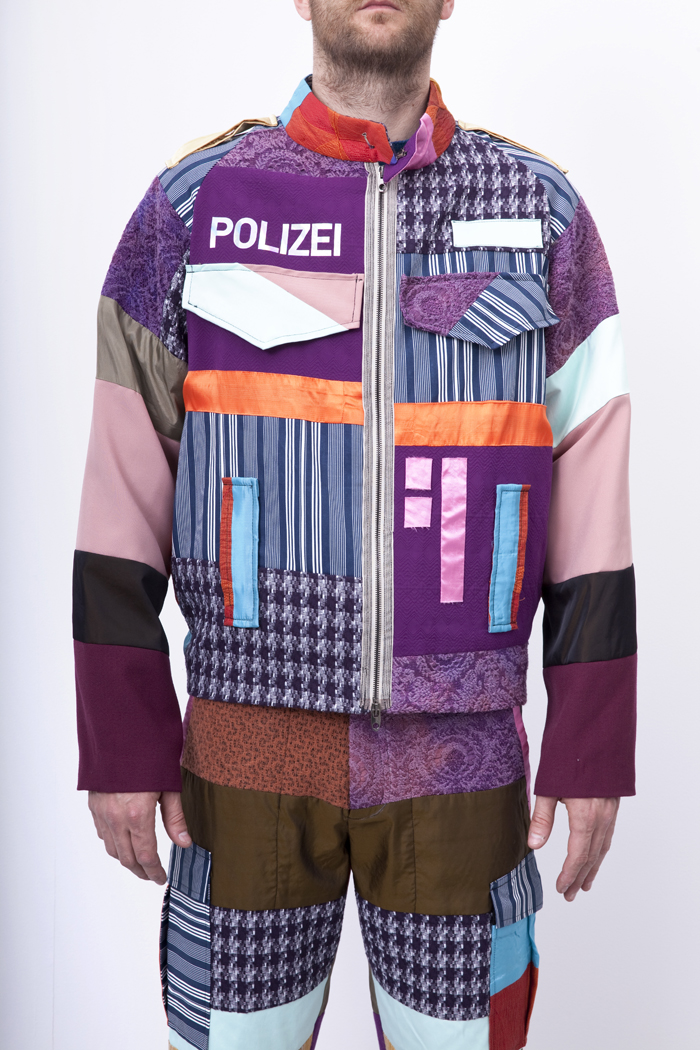 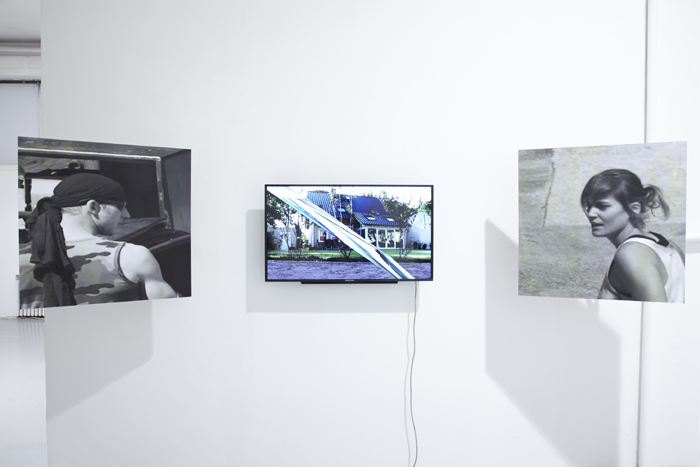 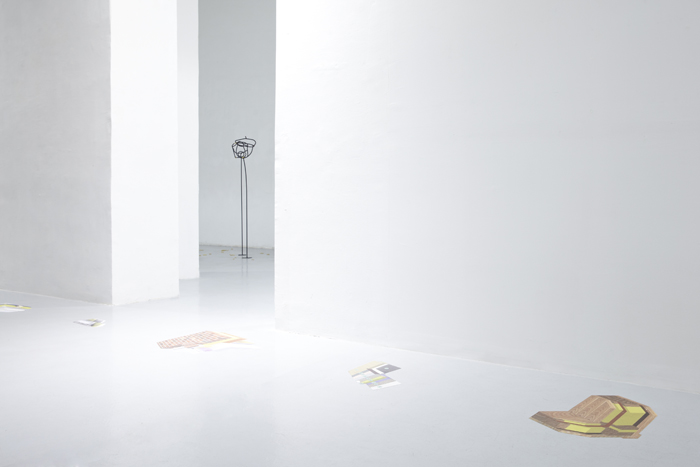 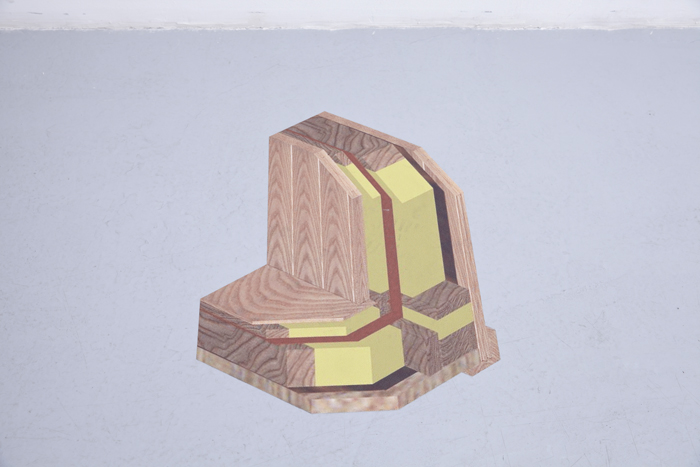 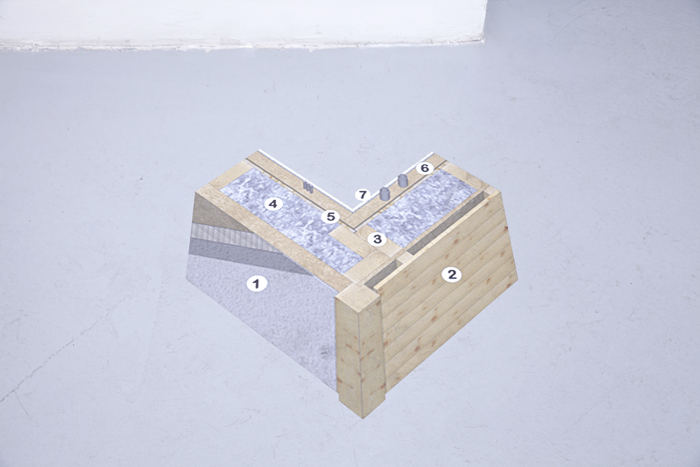 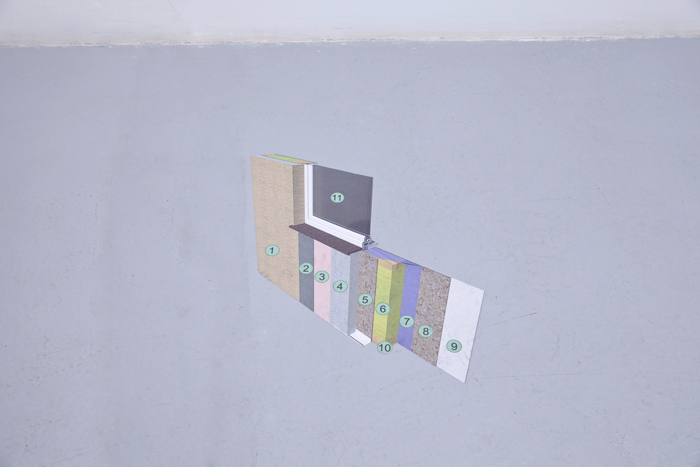 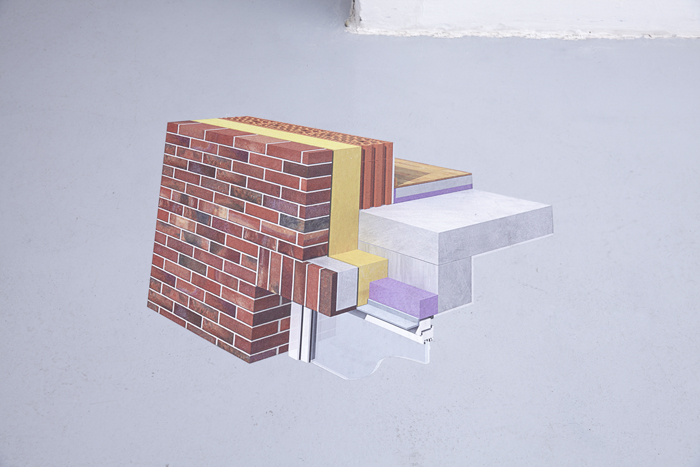 The line between reality and representation seem to be getting blurry. As layers upon layers of reality and representation compound and confront each other simultaneously, they form a crust or at times what appears to be an impenetrable shell that encapsulates our actions and thinking. The „visions“ of the future and their graphic manifestations seem to prioritize aesthetic value rather than the content they are dealing with. They are the landscapes and manuals of the human activity. Topography functions as an apt starting point for this investigative mission, looking from above, observing the actions and nature of this almost celebrity like layer in an attempt to uncover what lies beneath original infatuation.

Architectural models piled up in the construction container of the University and repurposed into a  new model of an unrealized utopia.The video “Tallaght” by Anna Fiedler and Lilli Kuschel depict kids and teens transporting furniture and other objects from domestic space through the streets of Dublin into public space. They are then stacked up precariously into temporary sculptures, set aflame until their eventual disappearance.

The business schemes of international trade with its ramified money and commodity cycles change in times of state crisis, when connections to international financial structures can be partially interrupted. The behavior of transnational companies when facing economic states of exception influences the func-tioning of basic sectors such as bilateral trade relations, currency values affect the alimentary behavior of entire populations. Viktor Briestensky is taking the business scheme of a big food chain during the nato bombing of Serbia in 1999 as starting point, creating a theater of fragmented characters and props from past histories and new fictions.

Dual-use Technologies are -independent from their political-economic Effect- a model that is capable to connect different social areas based on objects. If a military as well as a civil function is inherent to an object, tensions between these objects can appear to have a mythological value. They could be under-stood as cultural objects. The different narrations they spark build a starting point of Fabian Bechtle’s work “The Maximum Force of the Future” that has been partially filmed by an intelligent vacuum clean-er.

The relation between the civil and the military can be also seen when analyzing the design of police uni-forms. The civil aspect of the uniform can be understood as a stealth concept or an expression of police strategy. The tactical proportion between intervention and observation that should also be transmitted by the uniform is set each time differently. The fabric of the uniforms is a pattern of a social configura-tion as well as a self representation of a state. Eric Winkler shows his work “Neue Uniformen” that gives one the possibility to imagine a new of uniform and its potential new ways of maintaining order.

In Vincent Grunwald’s project „Insulated“ he is using models and material samples that are used by building companies on building and hardware fairs. The application of chemically produced insulation materials are related to a paradigm change in energy politics while also pointing towards architectural issues. Through the retrofitted installation of an insulation layer the houses begin to expand. The insula-tion and its suggested function to halt the flux between hot and cold, in turn diminishing the tempera-ture exchange between the outside and the inside ripples out into other realms. Other elements feel these effects, warming energy but also sound waves or radiation are getting cushioned in their move-ments.