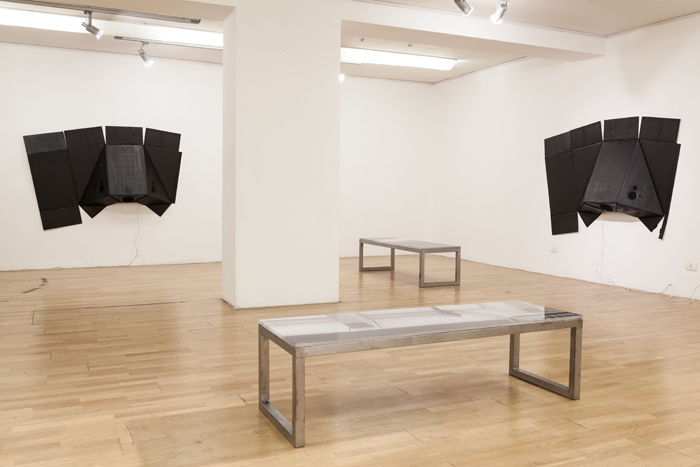 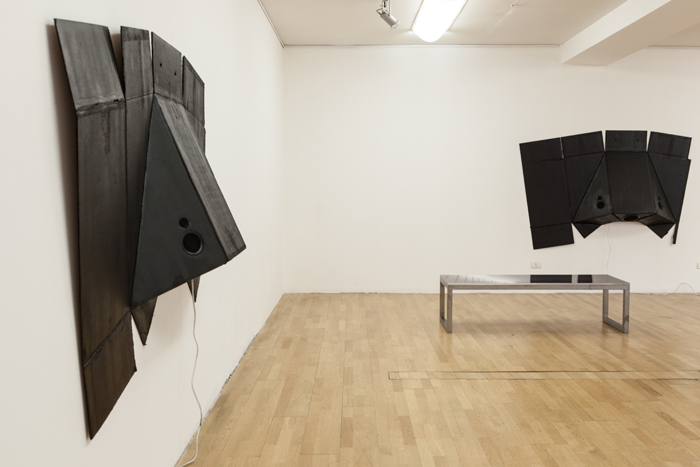 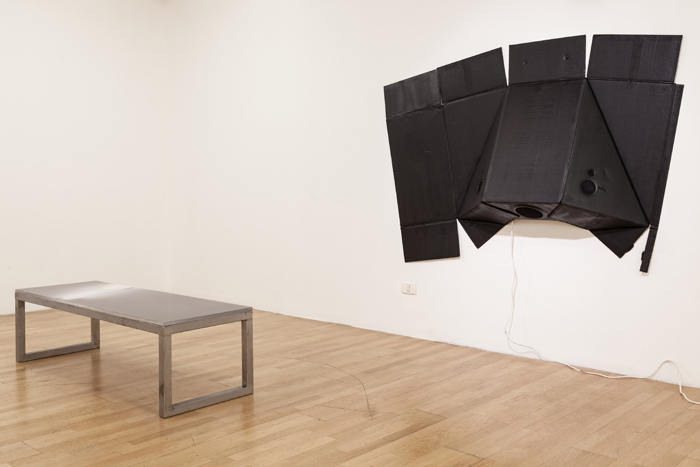 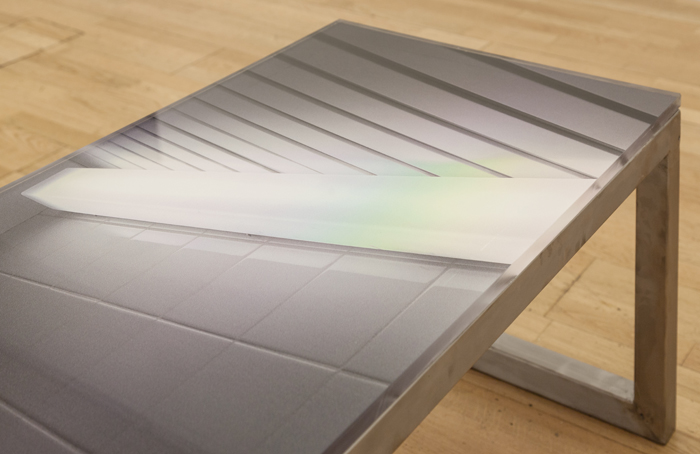 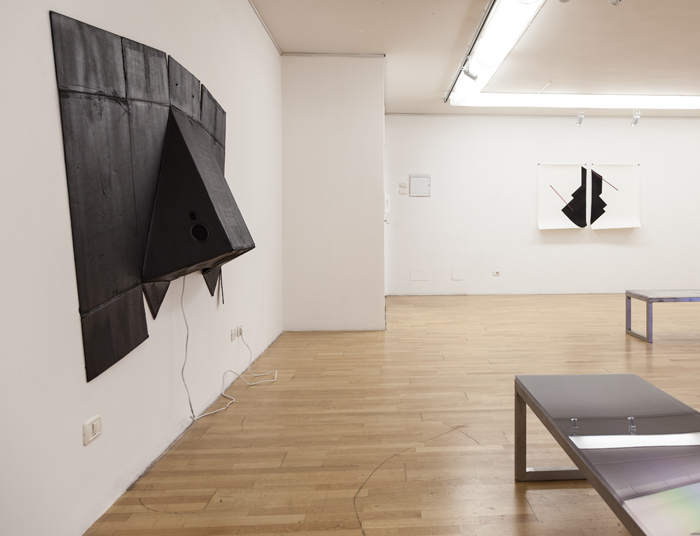 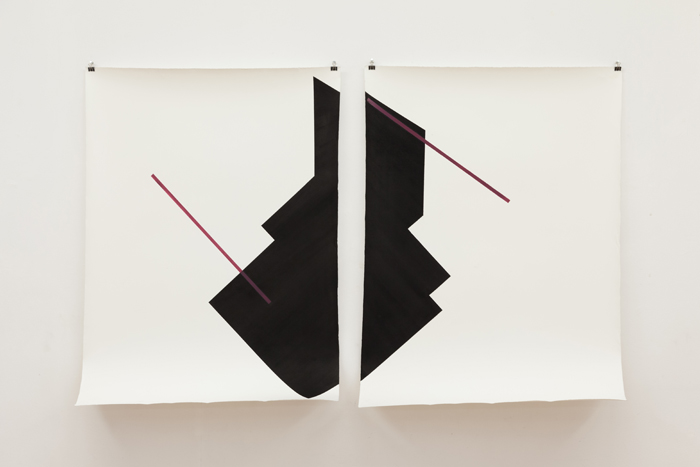 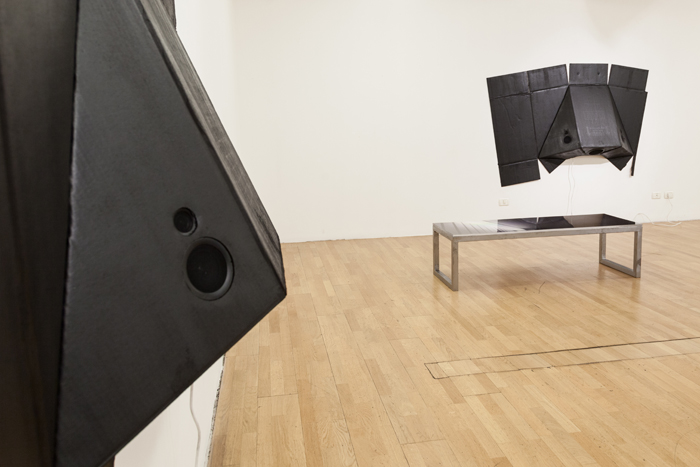 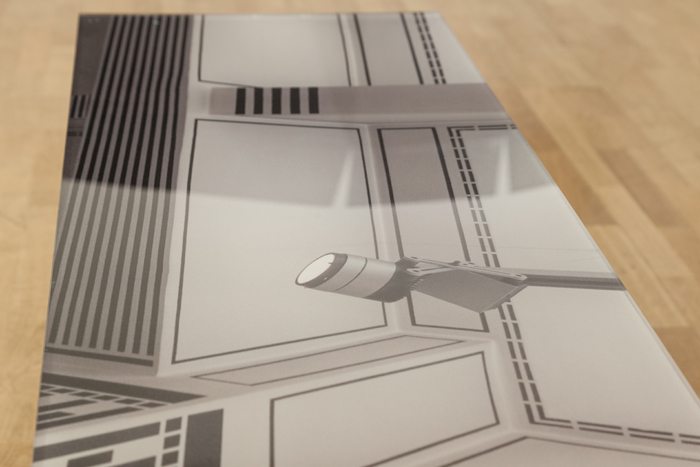 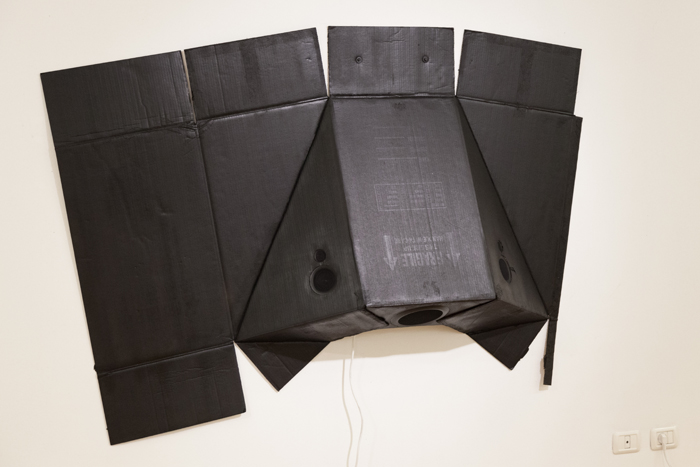 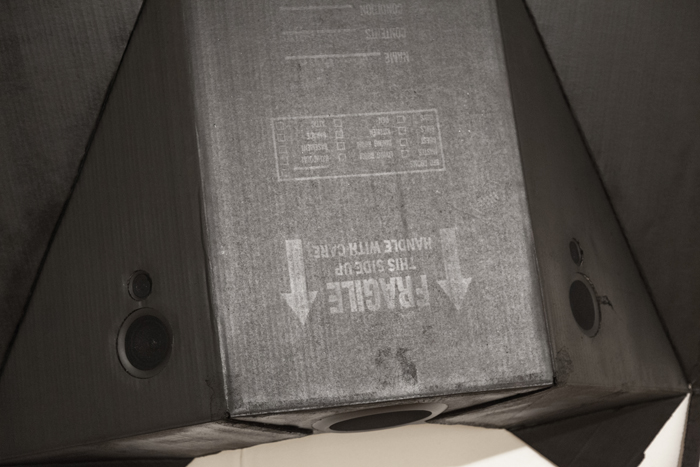 Portable sunshade with a tropical flair. Simulated fronds rustle in the breeze to remind you of carefree island life and relieve the tensions of the workaday world. A must for city dwellers. May be used with plastic stalk and base for interior decor accent.Order several and experiment.
- Philip Garner, Palmbrella

If a place can be defined as relational, historical and concerned with identity, then a space which cannot be defined as relational, or historical, or concerned with identity will be a non-place (…), meaning spaces which are not themselves anthropological places and (…) instead are listed, classified, promoted to the status of „places of memory“, and assigned to a circumscribed and specific position. A world thus surrendered to solitary individuality, to the fleeting, the temporary and ephemeral (…). Non-places are the real measure of our time, one that could be quantified - with the aid of a few conversions between area, volume and distance - by means of transport (…), the airports and railway stations, hotel chains, leisure parks (…) and the complex skein of cable and wireless (…).The word „non-place“ designates two complementary but distinct realities: spaces formed in relation to certain ends (transport, transit, commerce, leisure), and the relations individuals have in these spaces (…). Non places mediate a whole mass of relations, with the self and with others, which are only indirectly connected with their purposes. As anthropological places create the organically social, so non-places create solitary contractility (…). The link between individuals and their surroundings in the space of non-place is established through the mediation of words, or even texts. Non-places are defined by: their „instructions for use“ (…), their invasion by text (…).Words and images in transit trough non-places can take root in the - still diverse - places where people still try to construct part of their daily life. A person entering the space of non-places is distanced (…) by the environment of the moment. The space of non-places creates neither singular identity nor relations; only solitude and similitude. What reigns there is actuality, the urgency of the present moment.
- Marc Augé, Non Places - Introduction to an Anthropology of Supermodernity, 1992