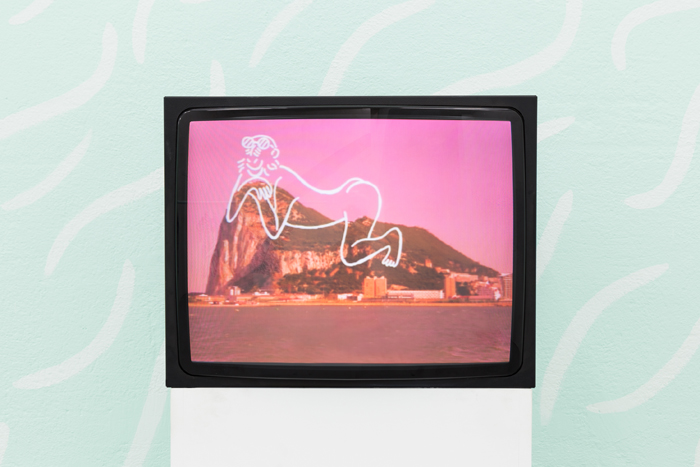 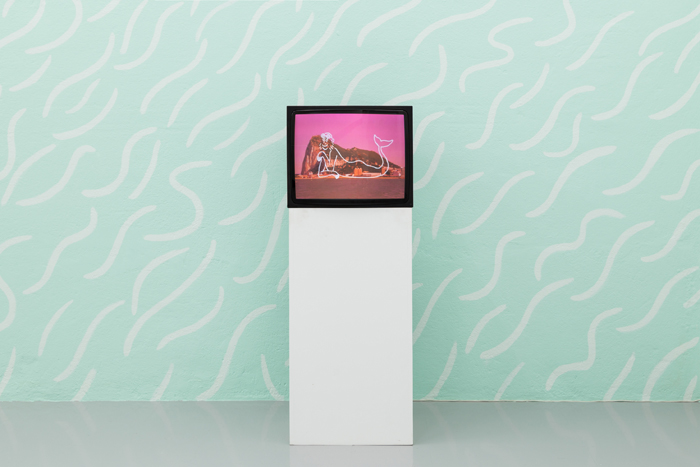 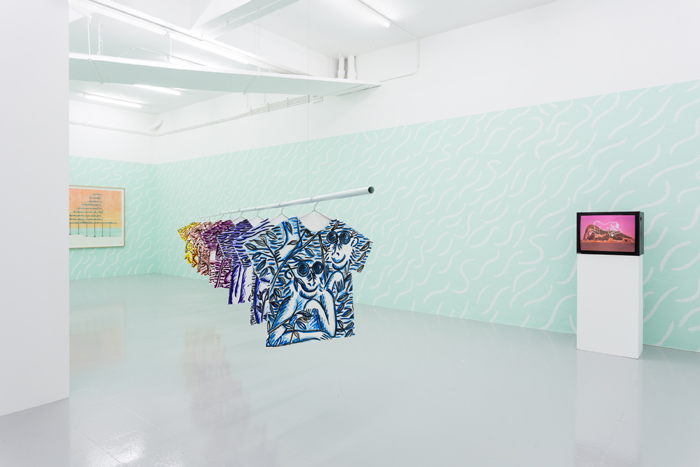 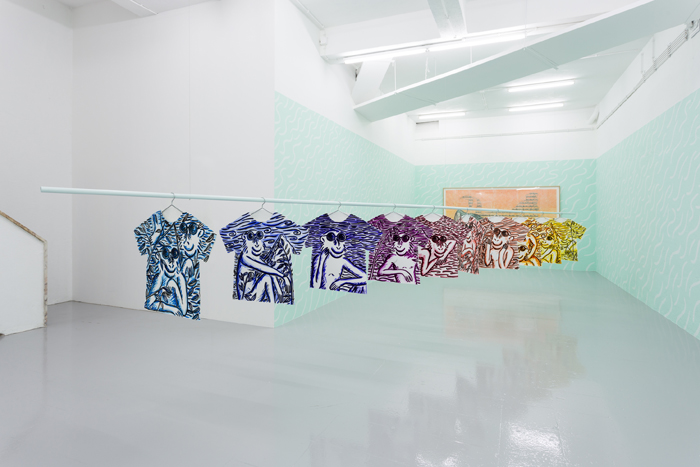 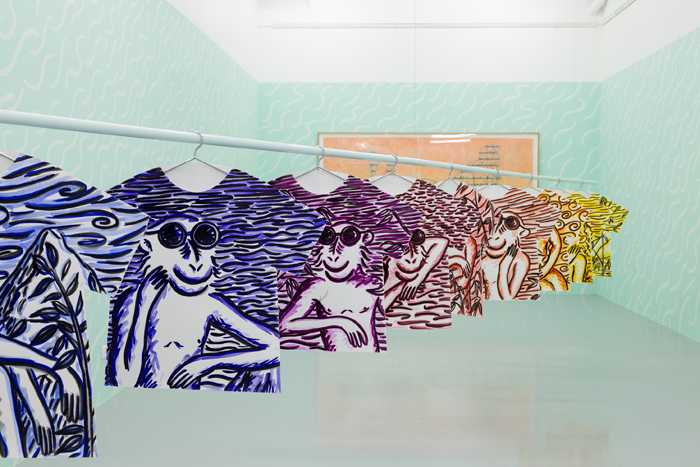 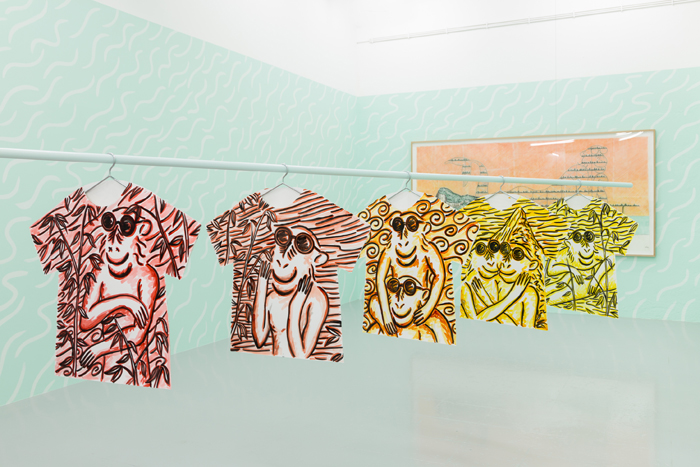 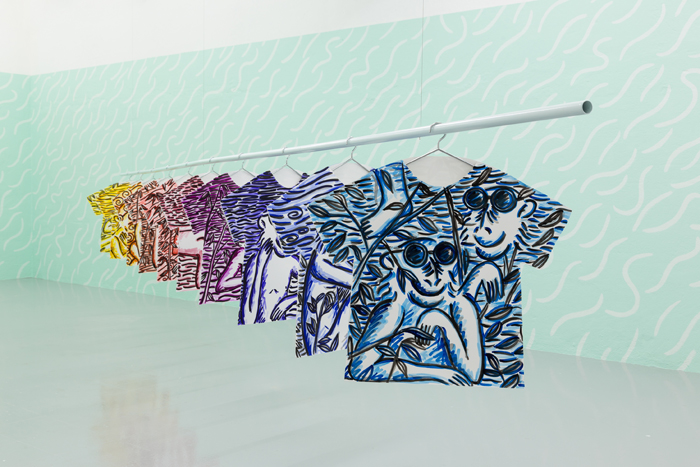 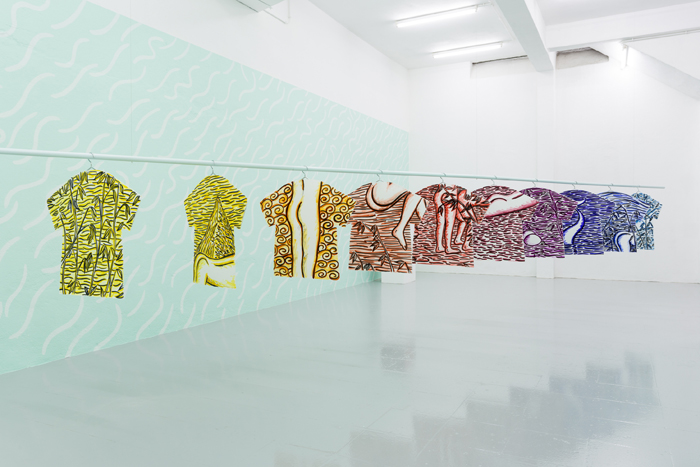 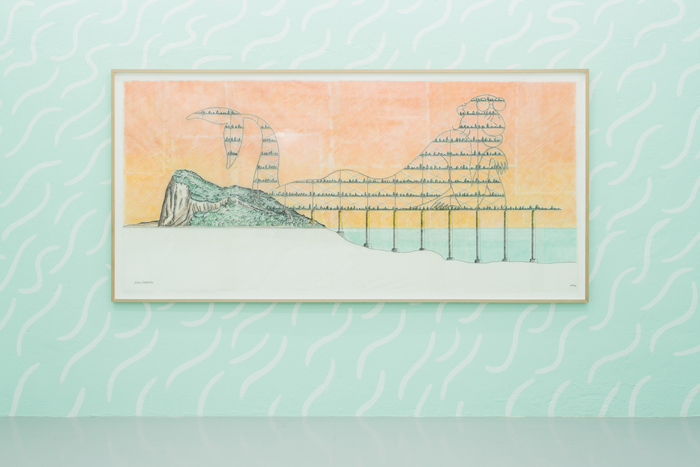 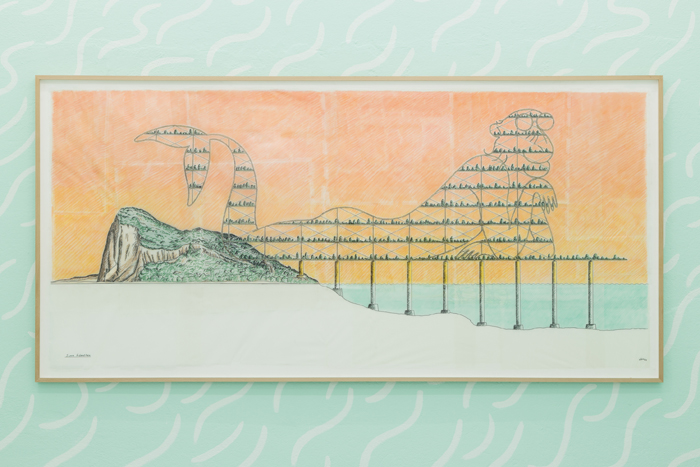 
Kunsthalle Lissabon presents Super Gibraltar, Lisbon based Luís Lázaro Matos's first solo show in Portugal, taking place from October 16 to December 19, 2015.
Luís Lázaro Matos's interest in Gibraltar comes through a text by Portuguese author Ferreira de Castro published in A volta do Mundo [Around the World] magazine in 1942. In this text, the author eloquently explains the existence of a belief in Gibraltar claiming that while the Barbary macaque (known as Gibraltar monkey in Portuguese) inhabits the Rock, the territory will remain under British rule.
The Barbary macaque (Macaca sylvanus) is an Old World monkey that currently inhabits some areas of the Atlas Mountains in northern Africa and the Rock of Gibraltar in the south of the Iberian Peninsula. It is the only population of wild monkeys in Europe.
The superstition narrated by Ferreira de Castro, linking ecology and geo-politics in a seemingly inexplicable way, led Lázaro Matos to an idea that he had already been exploring before, that of reproductive futurism, ie the idea that the future (or the maintenance of the present) is derived essentially from a biological process, that of reproduction. In the case of Gibraltar, and its superstition, the political status of the territory is thus dependent on an animal which, although being a primate and so close to humans, is fundamentally irrational.