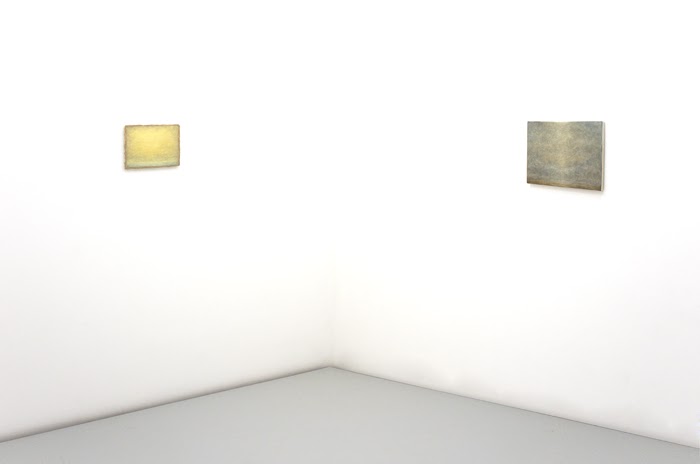 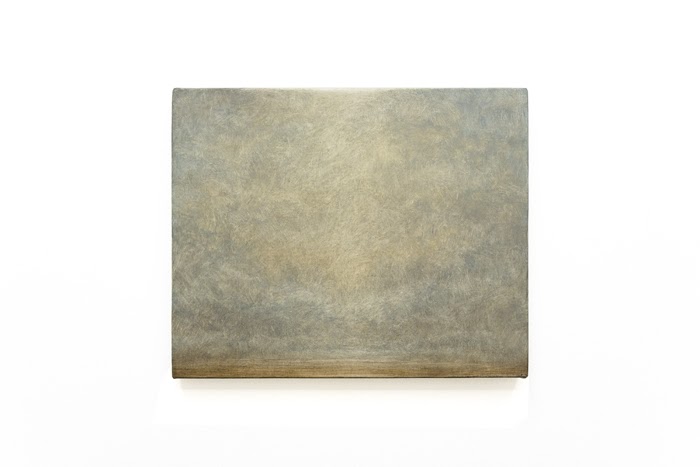 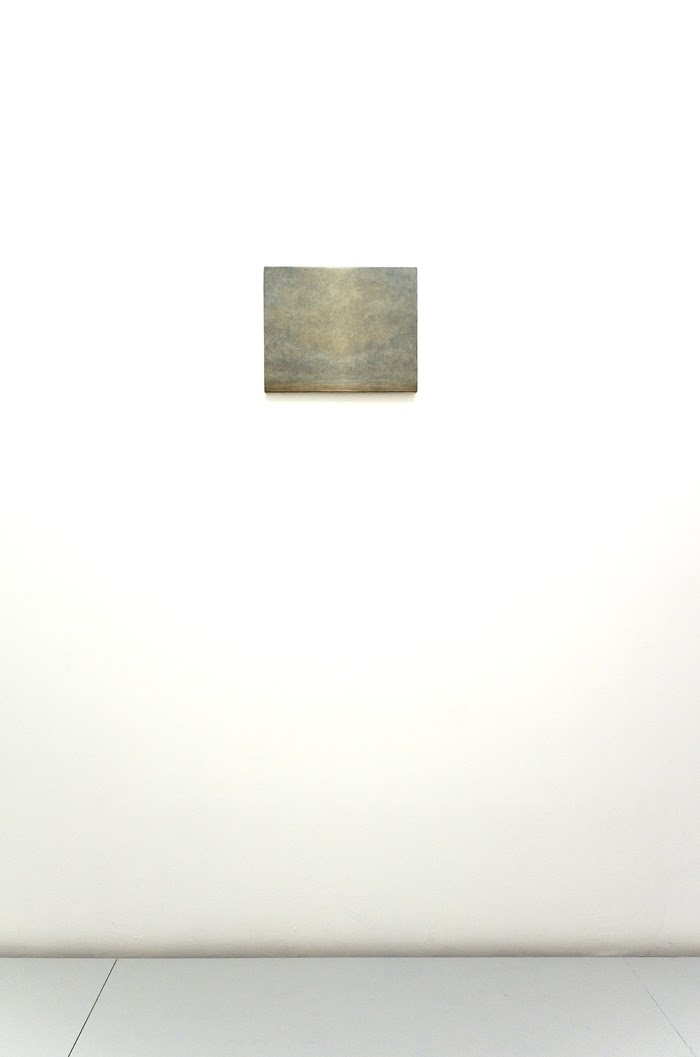 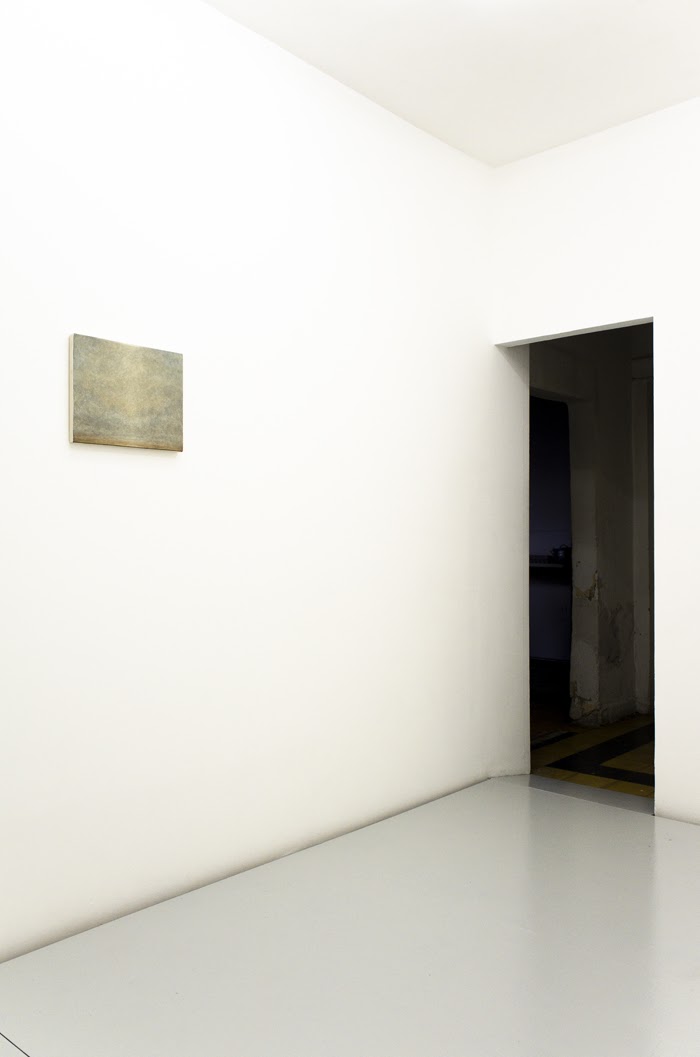 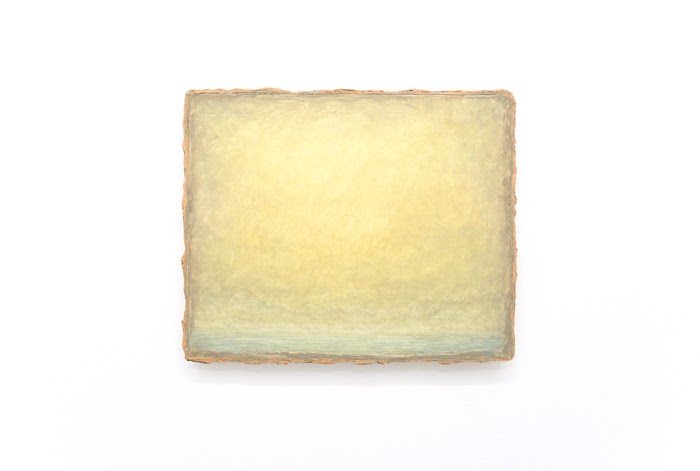 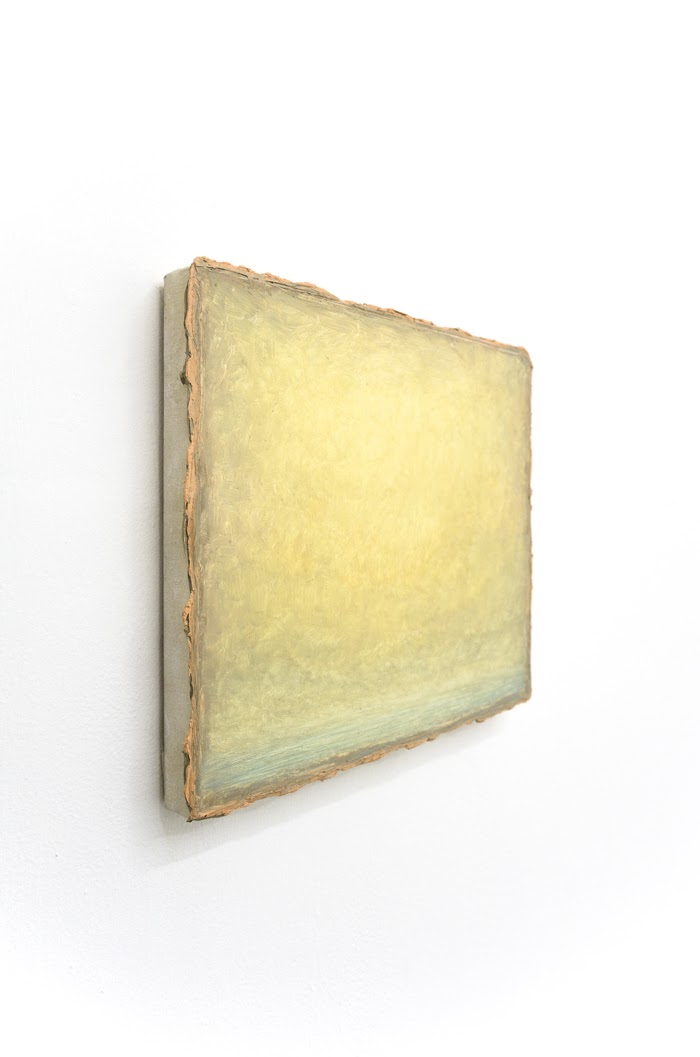 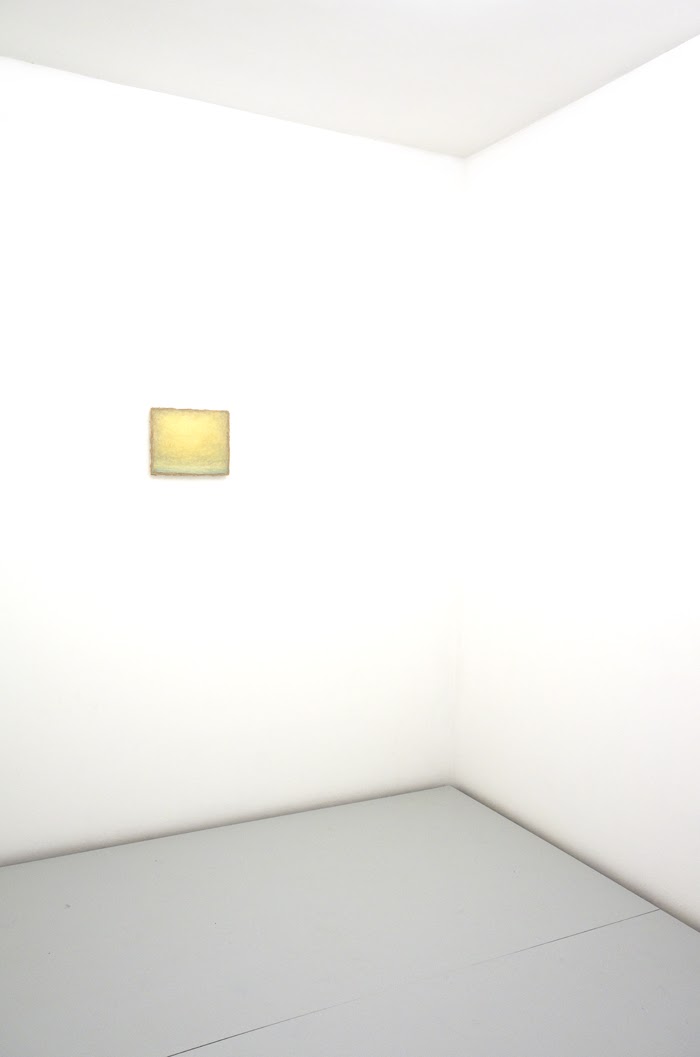 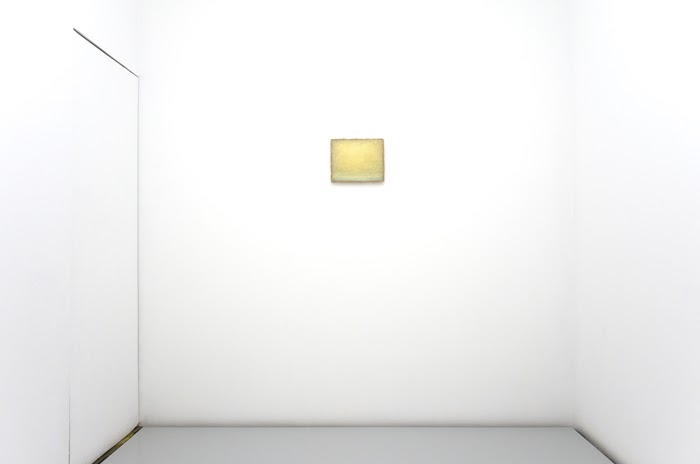 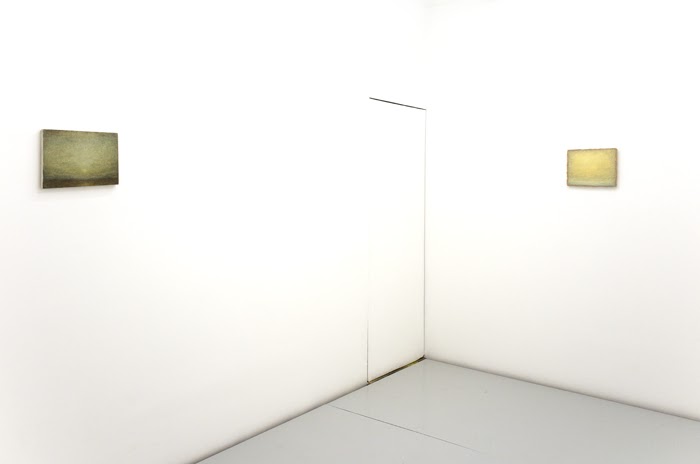 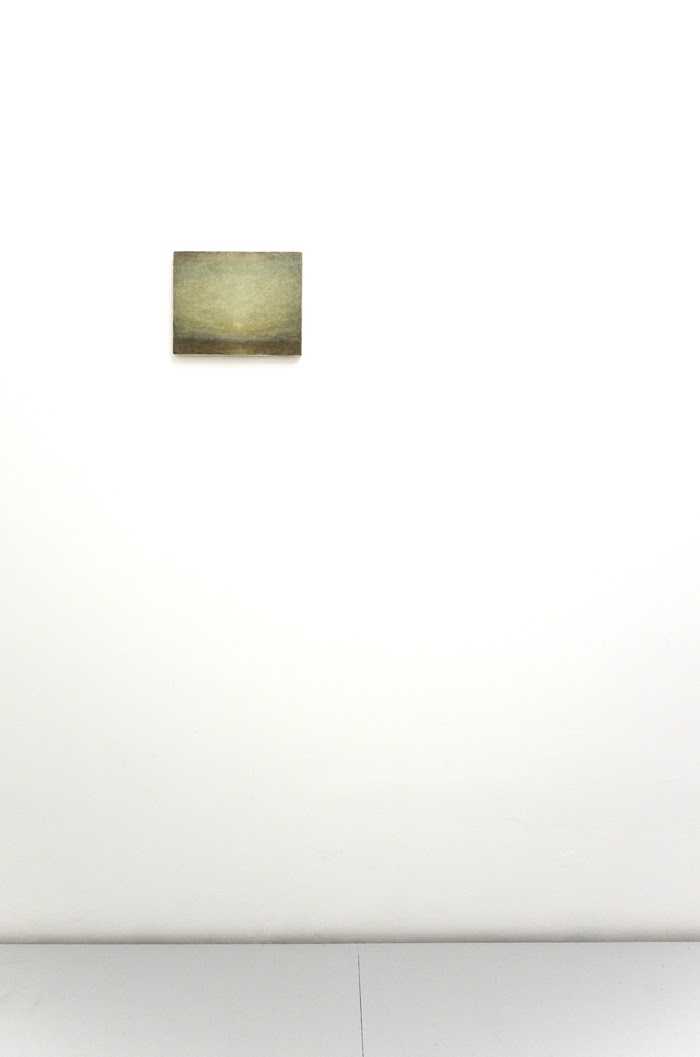 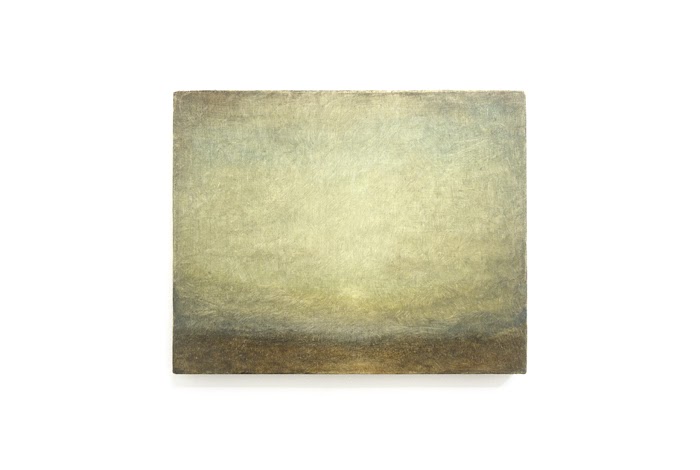 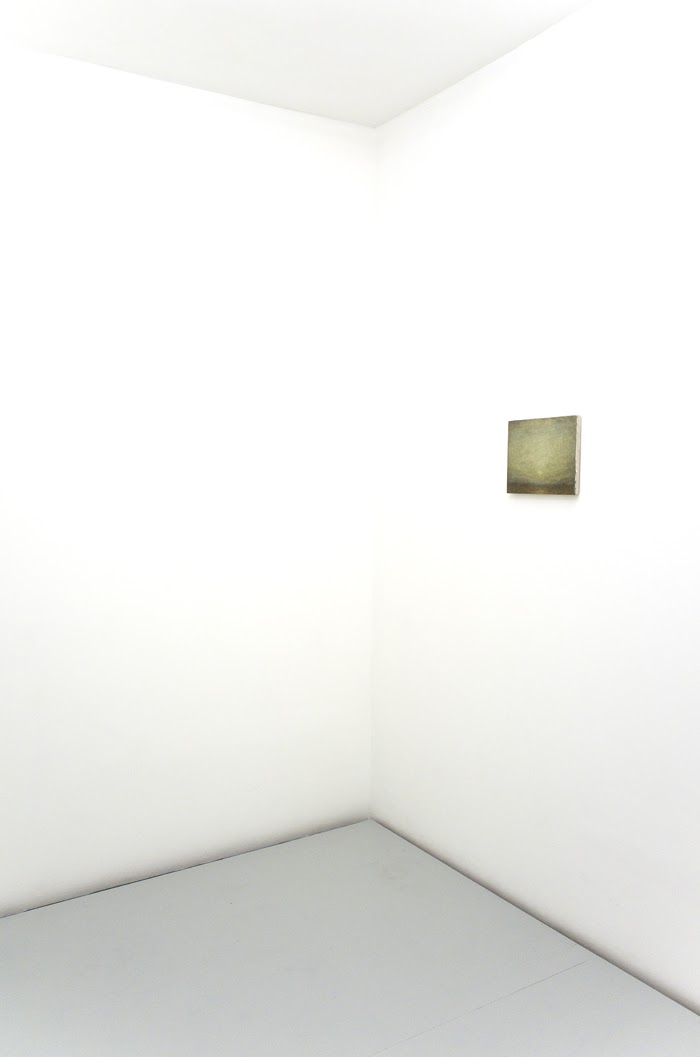 Lulu is pleased to announce a solo exhibition by the Brazilian, São Paulo-based artist Lucas Arruda.

Known principally for his paintings, Arruda has developed a pictorial practice that is, paradoxically, as complex as it is apparently simple. For the past several years, his work has revolved largely around the frontal portrayal of seascapes. Moody, liminal and atmospheric, these seascapes range from the stormy to the foggy to the airy to the quiescent, taking place at what seem to be differing times of the day and night. Contrary to what might be supposed, these images are not formed from direct observation, but are entirely imagined. The sheer range of variety, nuance and unending, nautical expansion that Arruda manages to continually wrest his own mind is impressive. However, the work is less about personal experience than it is about painting, perception and light. In the artist’s seemingly pathological commitment to a single pictorial subject, he deftly collapses painting’s long-standing binary of the spiritual and secular, while addressing other binaries such as illusion and materiality, not to mention abstraction and figuration, as well as interior and exterior. Canvases are built up in such in a way that light, however muted, veiled or incandescent, is always at their center, as if it, in pictorial, metaphorical, and even existential terms, were really the subject matter of the work. Indeed, what Arruda does speaks to a journey that is both outward and inward, gesturing toward a threshold, which, like the unattainable horizon itself, irradiates a certain existential angst while touching upon the romantic sublime. Such a series of preoccupations places Arruda at the center of international debates about painting which are simultaneously current and perfectly timeless.