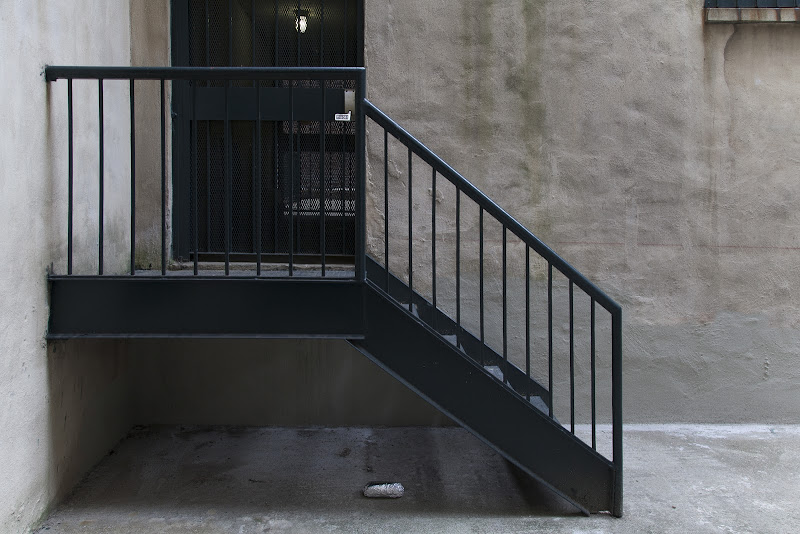 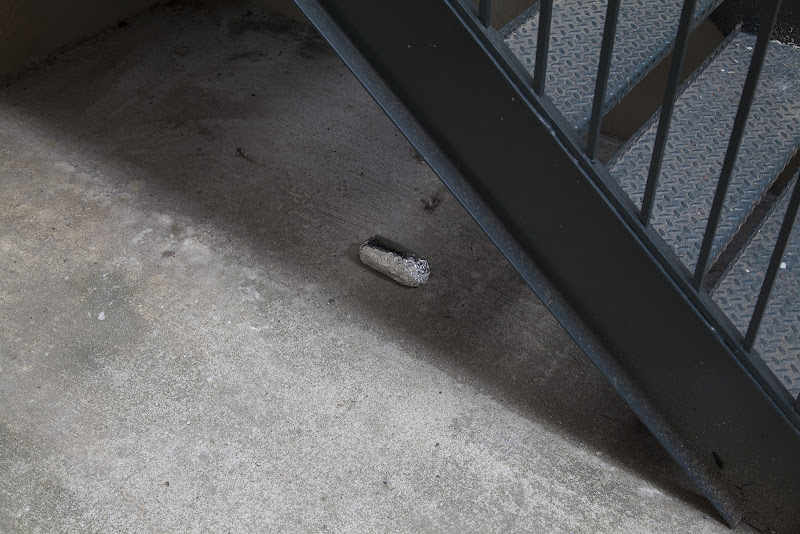 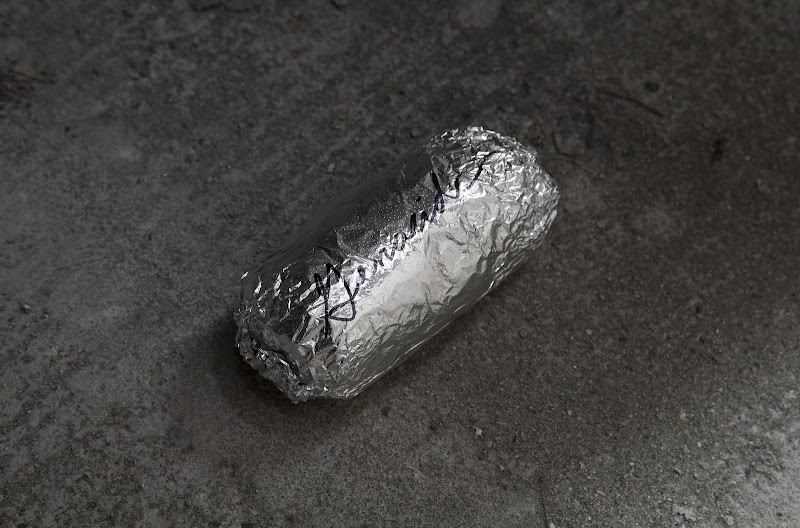 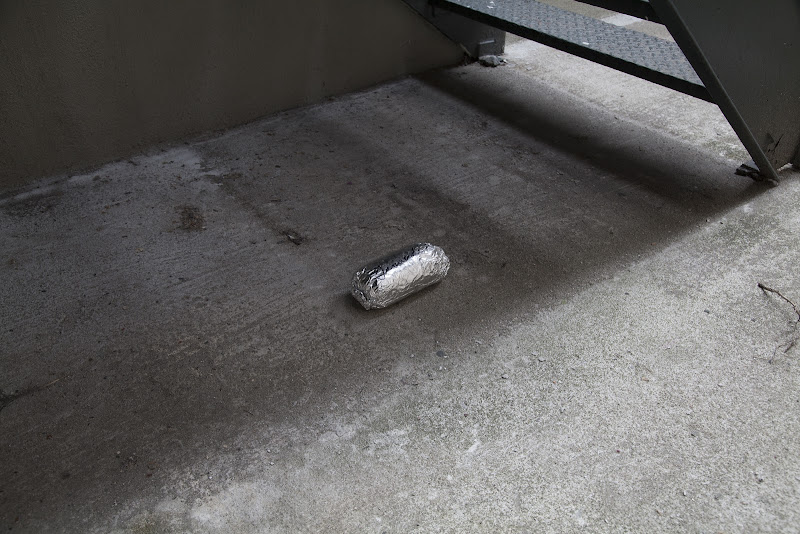 A beekeeper begins reading a story. The story's words are written in an ever-expanding combination of number and symbols. The numbers and symbols are variables in the evolution of a self-generating algorithm. The algorithm's rate of growth and complexity is accelerated exponentially with the calculation of each sentence. The beekeeper watches in amazement as the code continuously compounds. This is a story about growth. [Honey, I shrunk the kids.]
The beekeeper now understands a few specific memories from its past as dots connected in an abstract timeline; a count-down to worldwide integration. Juvenile fictions from the past mature into a fact called future as echoes of an empty present find resonance in the form of a relentless crescendo. [Honey, I blew up the kid.]
The beekeeper folds the story in half, adding dimension to the previously flat narrative. The angle breaks the equation. The algorithm reverses into a degenerative free fall. The incoherent gibberish of an increasingly intricate self-similar pattern crystallizes into a beautiful downward spiral. [Honey, we shrunk ourselves.]
The story's new edge cuts the suspense. A concluding event appears just over the horizon. A string of taps against a bed of dormant solar panels resembles a fruitless drum-fill awaiting an overdue punch-line. [Honey, we don’t have any more Honey.]
x
Tags Lazy exhibitions
Newer Post Older Post Home