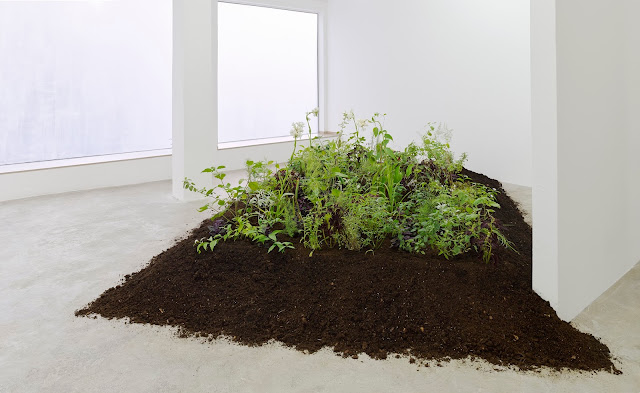 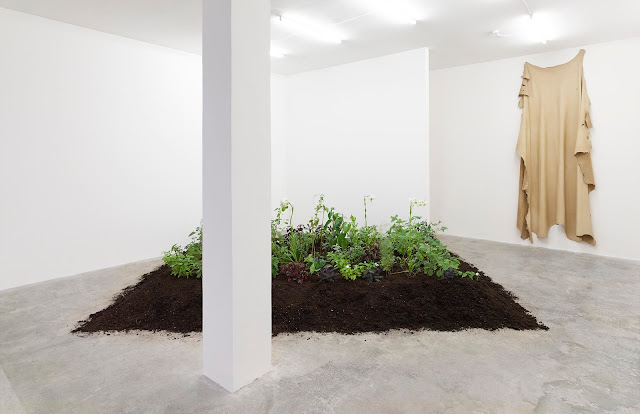 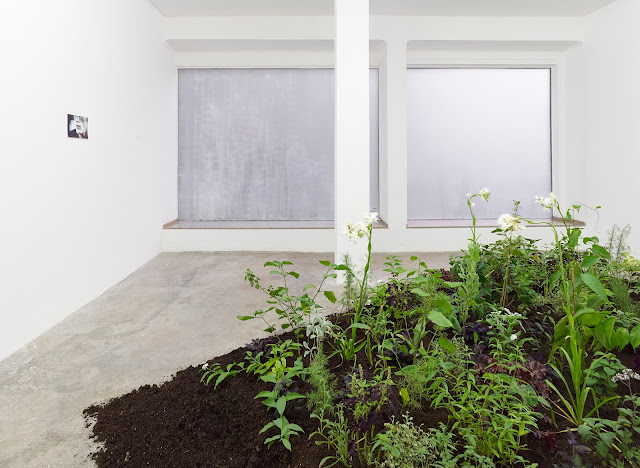 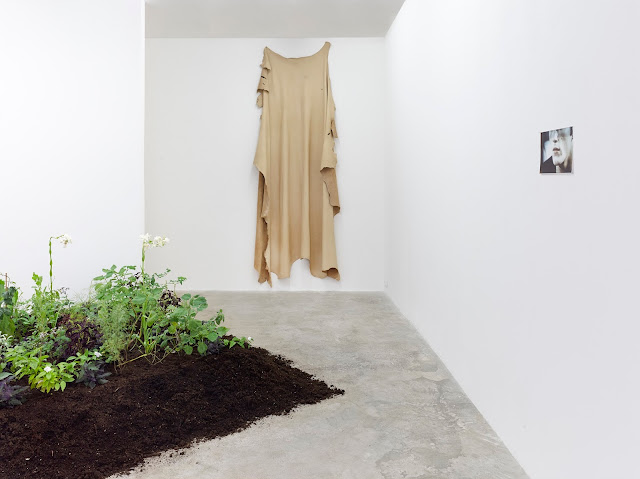 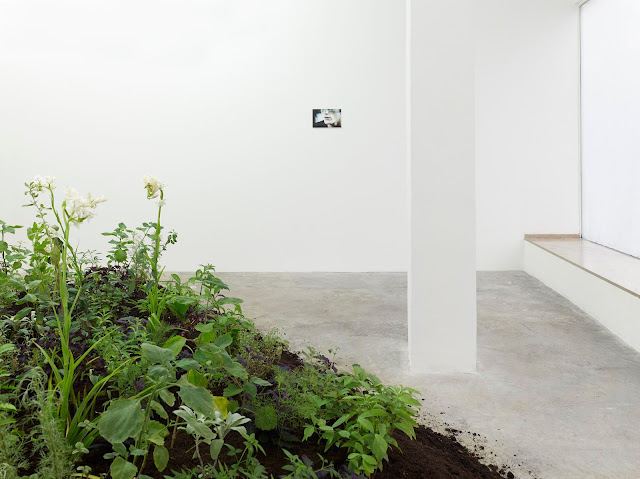 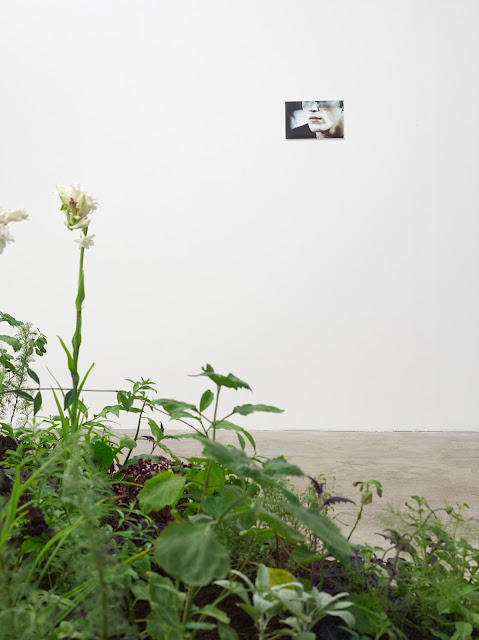 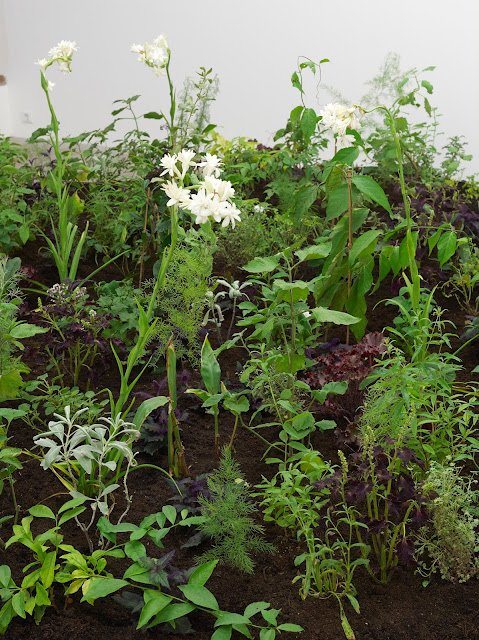 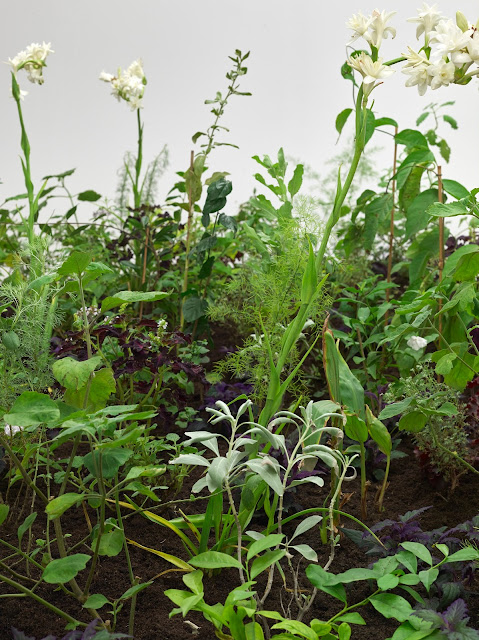 “I worked with a shaman. I did a cleanse. I had a really eye opening experience of ayahuasca, it was really intense and I saw my whole life in front of me. And I had to let go of past things that I was trying to hold on to that were dark in my life. And physi-cally I felt, when I had this experience, like I saw myself die, it was insane. I saw my-self being born. And that, I feel different ever since that. Just being okay with the wreckage of my past and letting go and starting fresh. And it's just, I'm in a good place, and I don't wanna mess with that, 'cause it feels good. I'm happy. I have that fire back in me. I have that aggressiveness that I used to have, to keep going. And that adrena-line rush, that I get from doing the things, and being happy, and feeding my soul again. And that feels incredible, so that's... yeah... thank you.”(Lindsay Dee Lohan, April 2015)

Membranes are permeable tissue. They are structures forming a porous border between a body and its environment, regulating the flow of energy between inner and outer space. Membranes are surfaces and communication systems. They protect, calibrate and keep things in balance. At the same time membranes are permanently at odds with what is constantly surrounding them. They are nervous all the time. („The trees are emitting stress, the way they are standing there“.) Membranes are always stressed out. They never relax and their surface is an ever-changing, dynamic image of adaptation. They carry the wounds of the flow. Its structure is devoted to its task, it expands, vi-brates, pulses, it rips apart. In its nervous moments membranes become ecstatic, they smell, they secrete and communicate. Its osmotic pressure lets its tension emerge. And their nervous stirring is an intimate promise of what might be concealed beneath them.The surface of an image understood as a membrane is also in a state of constant inter-penetration. It is pervaded like a ghost. It is part part of a network of an exchange of substances, technology, bodies, images and the light of your eyes. Through the mem-brane the differences of interference and laissez-faire, the difference of externalization and imitation become liquid. The surface of an image understood as a membrane is an image that steps out of itself, disintegrating from its source and its materiality. The ecstatic image is an image that oozes and is secluded. It is present and beyond itself at the same time. It was canvas and becomes fabric, and .jpg, and skin, and plant, and scent, and memory. It soaks these rooms and streams through the bodies. And the air thickens and thickens and sweetens and stenches.(Baptist Ohrtmann)

Body Electric is Anna Virnich's second solo exhibition at this gallery. The artist pre-sents a setting consisting of three works with an installation of a plant bed in its centre. Each of these plants bearing a certain meaning in different cultural contexts because of their own specific effect. They carry hallucinogenic, narcotic, soothing, cleansing or aphrodisiac agents inside them. The installation is supplemented by wall-mount objects – an uncut piece of ox hide and a cut-out detail of an image of US actor Joe Dalessan-dro taken from a TV screen. Virnich displays an ecstatic scenario sweating almost opportunistic under the neon light of the exhibition space. In this scenario the very personal motif of a male pin-up, with a focus on his slightly parted lips, is set in a dia-logue with the visual and olfactory allure of the plants, with the infatuating scent of a tuberose blooming high above the other plants, with the characteristic musk note of the manaka and also with the heavy odour of the piece of leather hanging on the wall with its vivid fall of the folds. In it the artist's ongoing concern with the potential of bodies and the meaning of corporeality in an entirely consumerist society is reflected. Thereby the spectator is faced with a manipulatively utilized, partly opulent materiality.