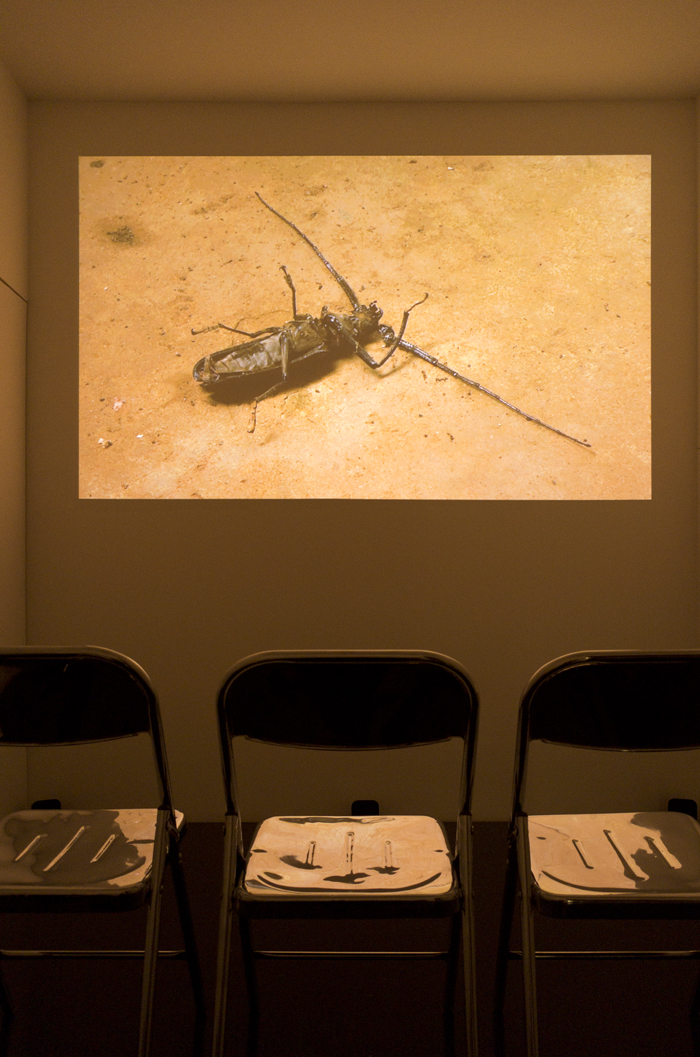 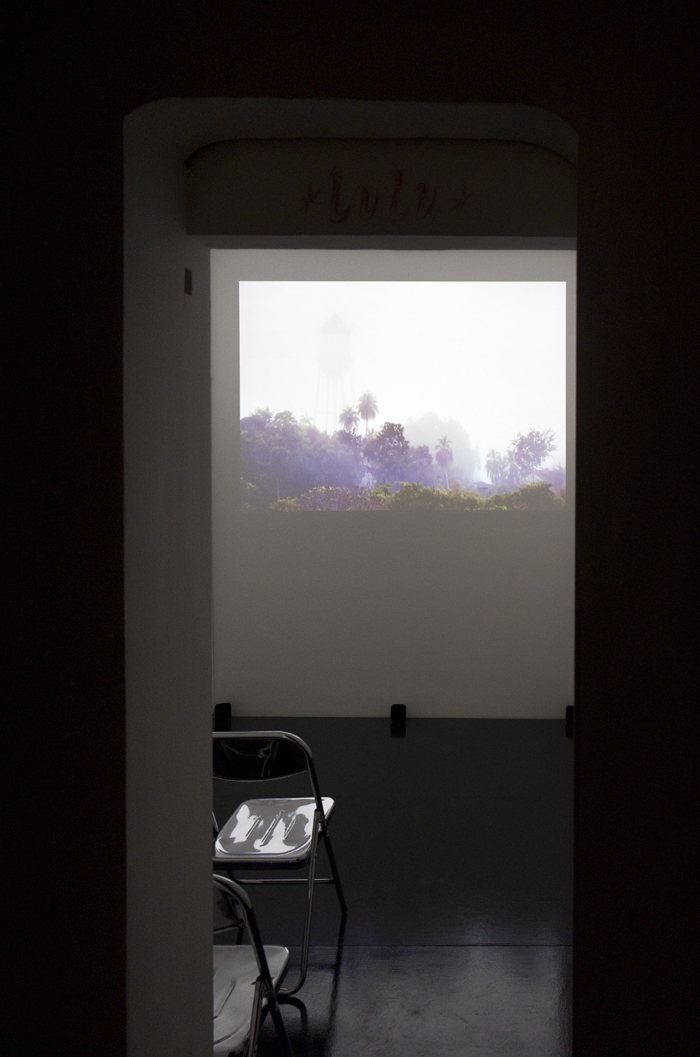 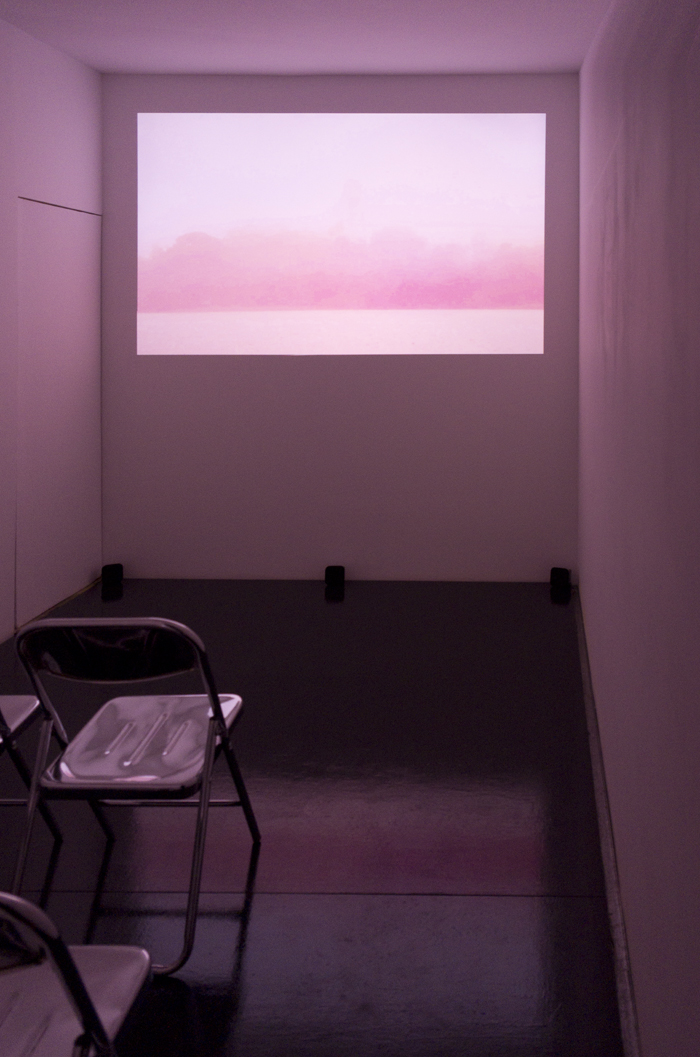 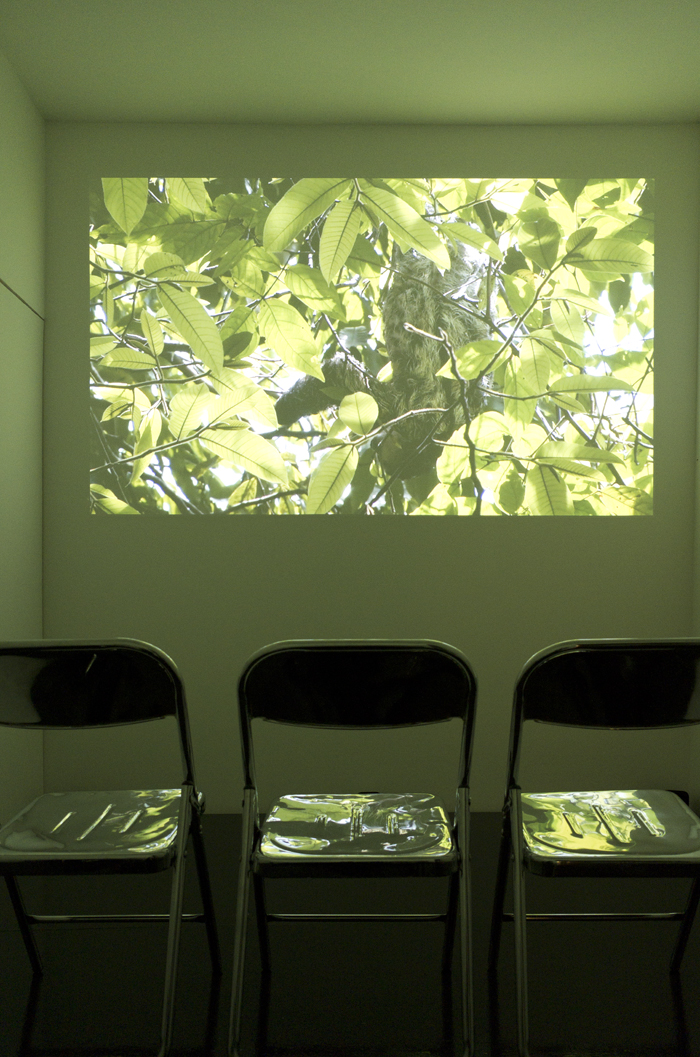 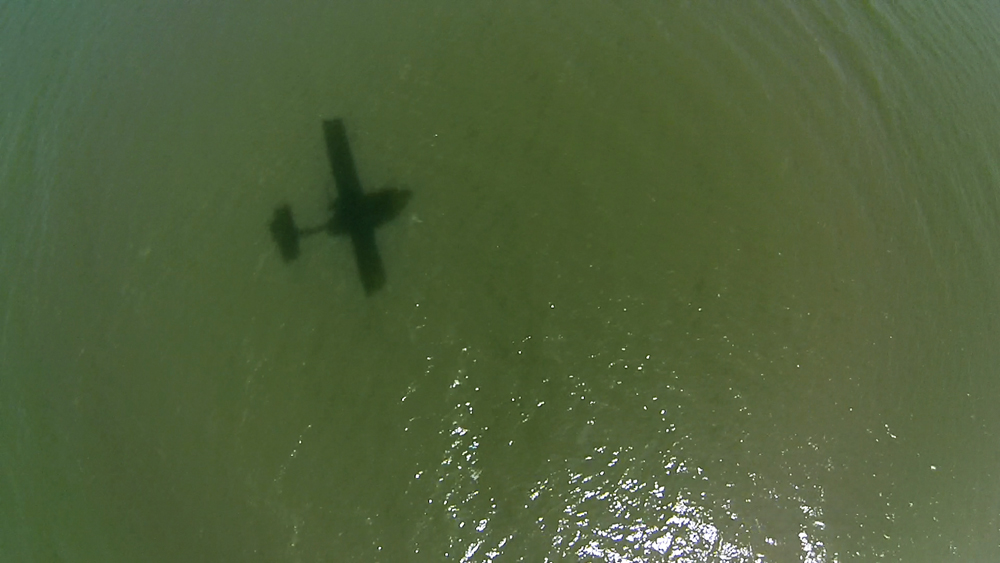 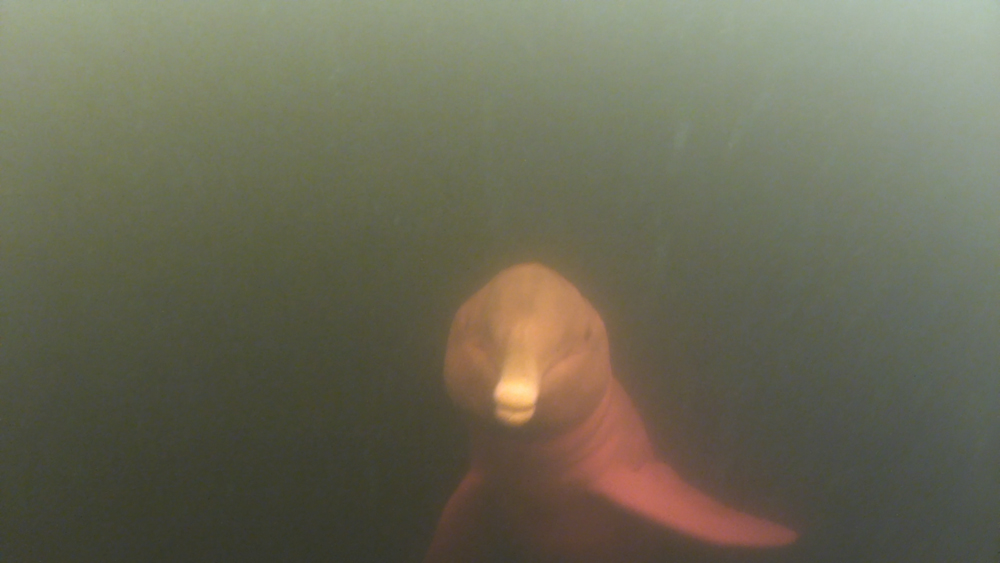 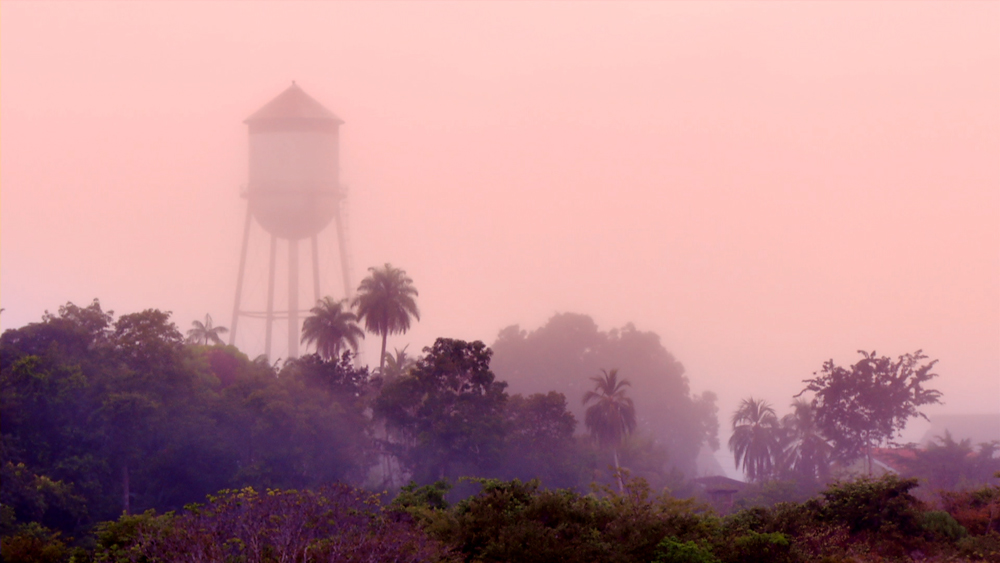 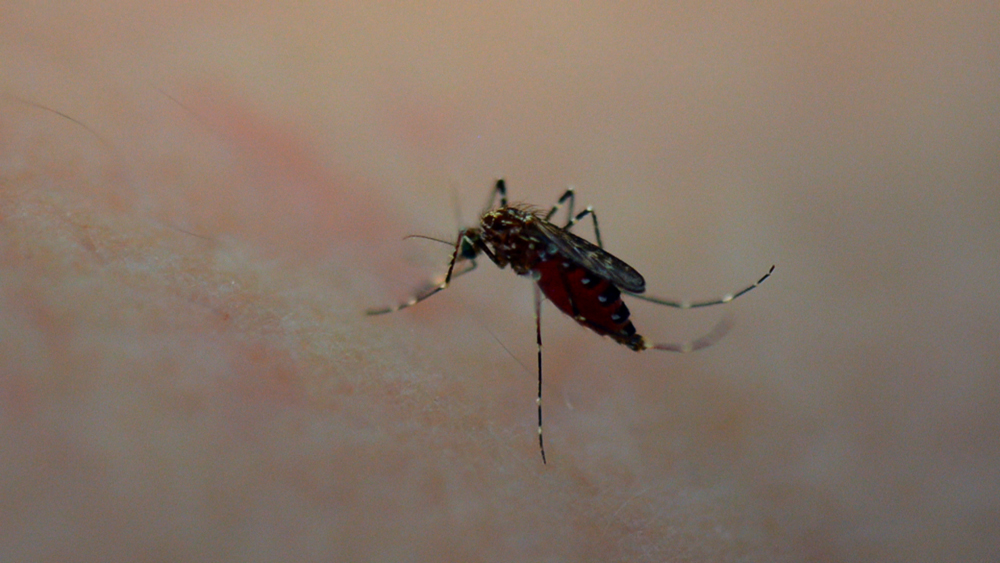 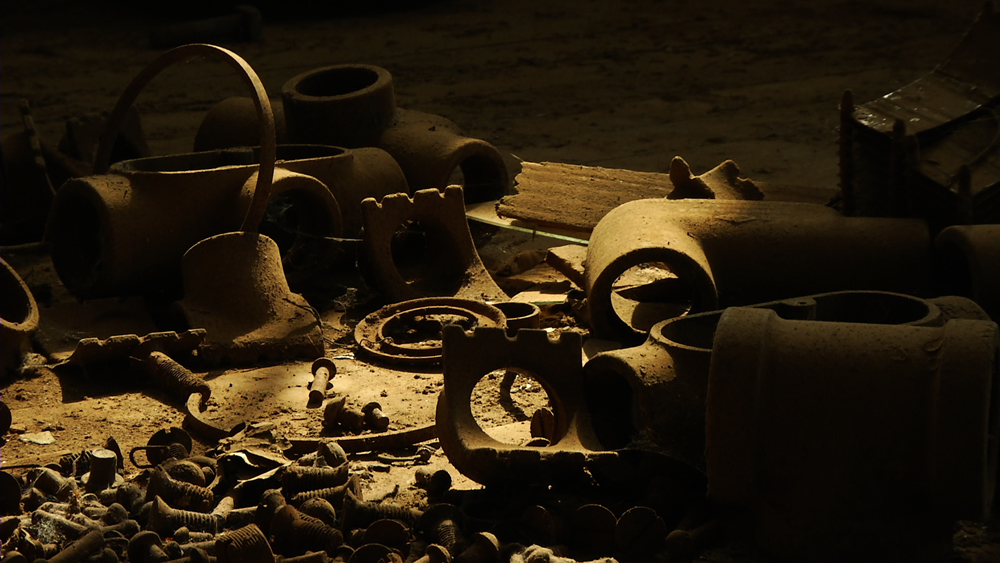 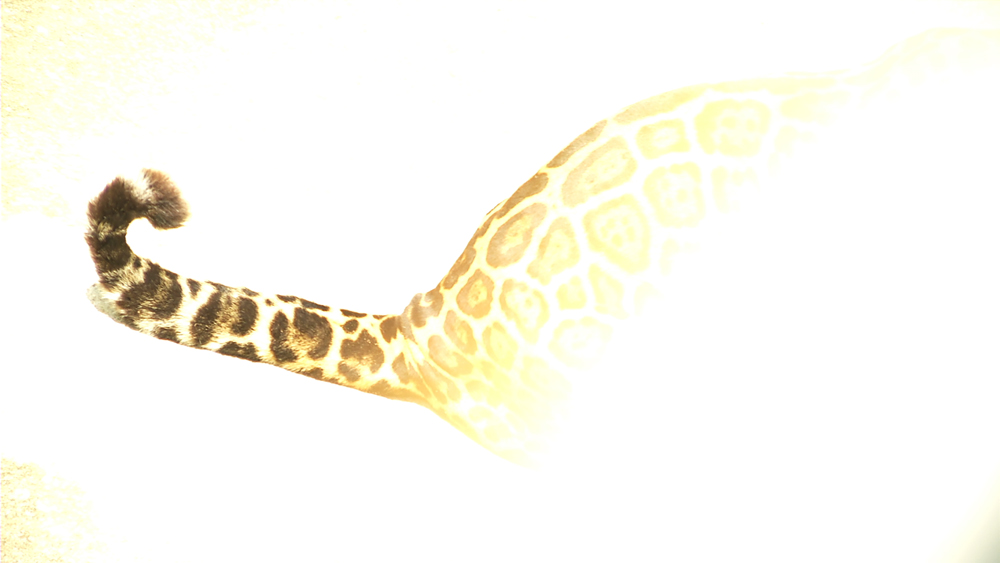 Lulu is proud to present Fordlandia, an exhibition by the Mexico City-based artist Melanie Smith.

Carrying on Smith’s interest in themes such as colonialism, urbanization, the effects of industrialization and ultimately, entropy and nature, Fordlandia (2014) is a video that revolves around Henry Ford’s eponymous work colony in the Amazon rain forest in Brazil. A Fitzcarraldian fiasco of epic proportions, Ford’s impetus in establishing the outpost was to develop his own rubber for tire production. He struck a deal with the Brazilian government, trading 9% interest in the profits generated for a 10,000 km2 (3,900 square miles) piece of land, upon which he built an entirely prefabricated city, replete with American-style, perfectly manicured lawns. For a variety of reasons, ranging from revolt of local laborers, to the rubber tree plague, to the eventual invention of synthetic rubber which rendered rubber cultivation virtually obsolete, Ford found himself eventually obliged to sell his industrial utopia, which he himself never even visited, to the Brazilian government at a loss of close to 20 million dollars in 1945. The site has languished in the jungle ever since.

Melanie Smith’s approximately 30 minute video, little seen in Mexico, documents a journey to the current ruins of Ford’s Amazonian folly. Rather than presenting broad, picturesque views of the landscape in which it is located, Smith, and her cinematographer, Julien Devaux, decided to focus on details of the journey and ultimately the contrasts of the city itself with its inhospitable surroundings. Without abandoning the linear trajectory of an expedition, this highly atmospheric montage fluctuates between close-ups of people’s body parts, the patinated remnants of Fordlandia, and the mist-covered jungle itself. Its motley of sharp, quasi-painterly contrasts is not limited to the visual, but also extends to the auditory, both of which Smith deftly plaits together to compose a richly textured portrait of this unique and impossible relic of 20th century hubris.