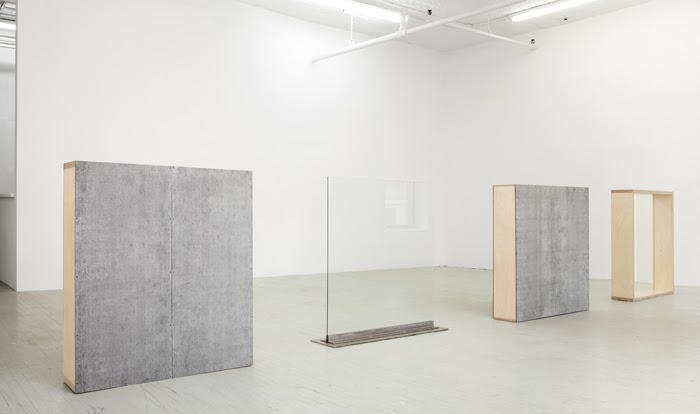 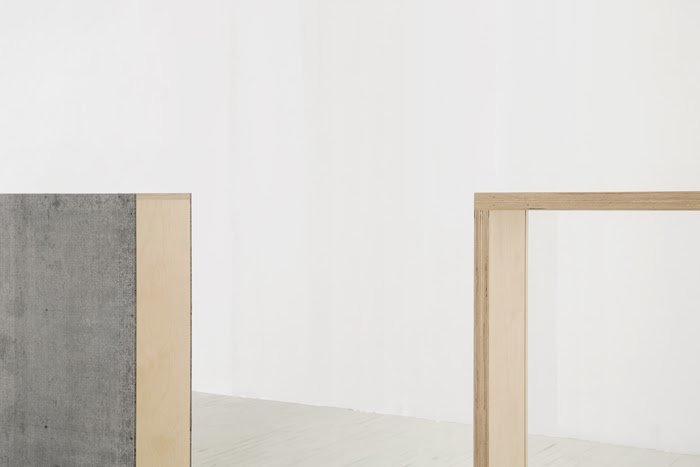 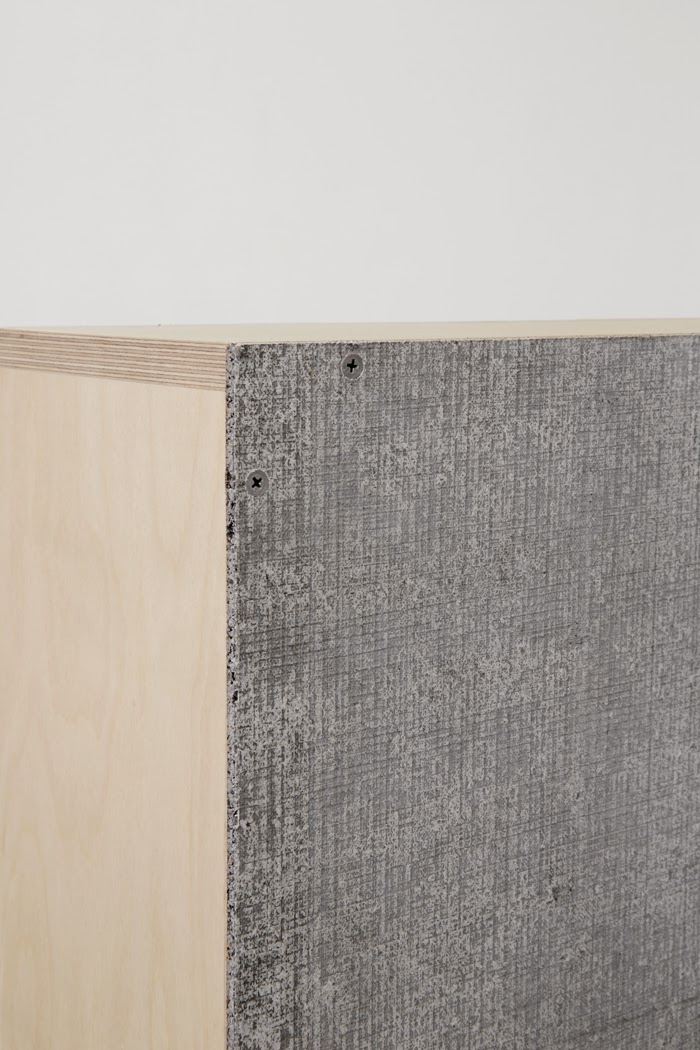 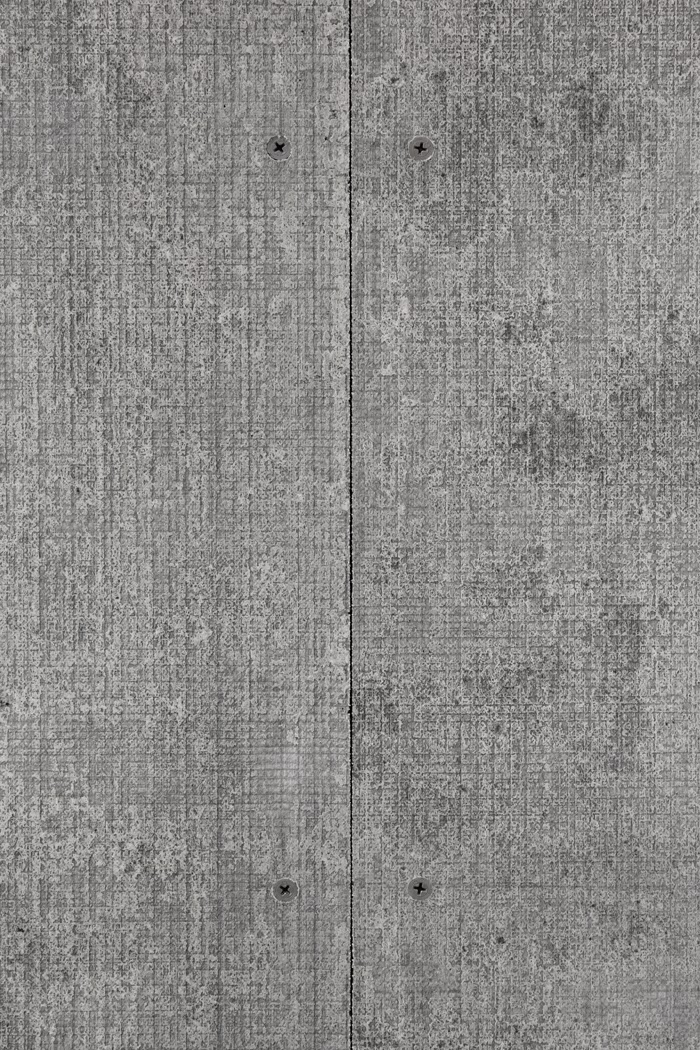 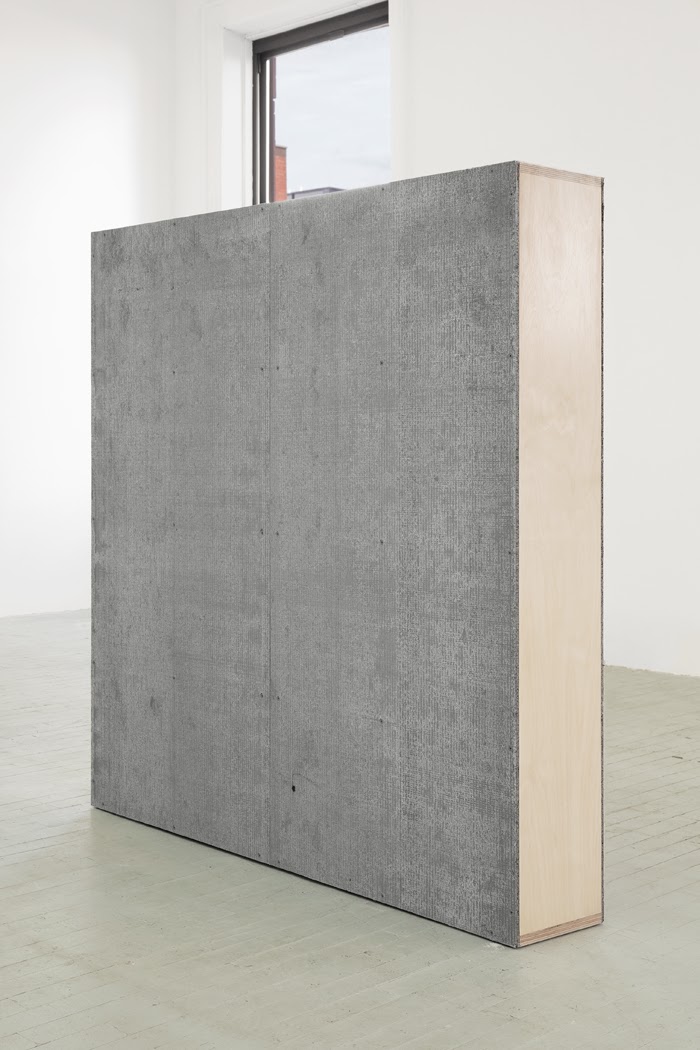 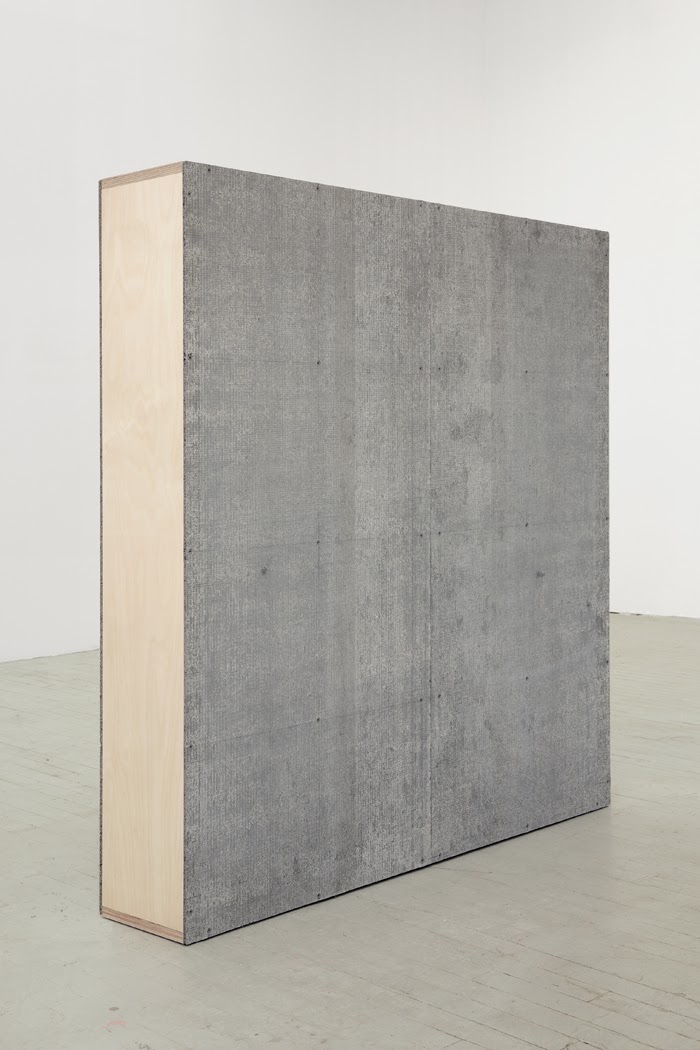 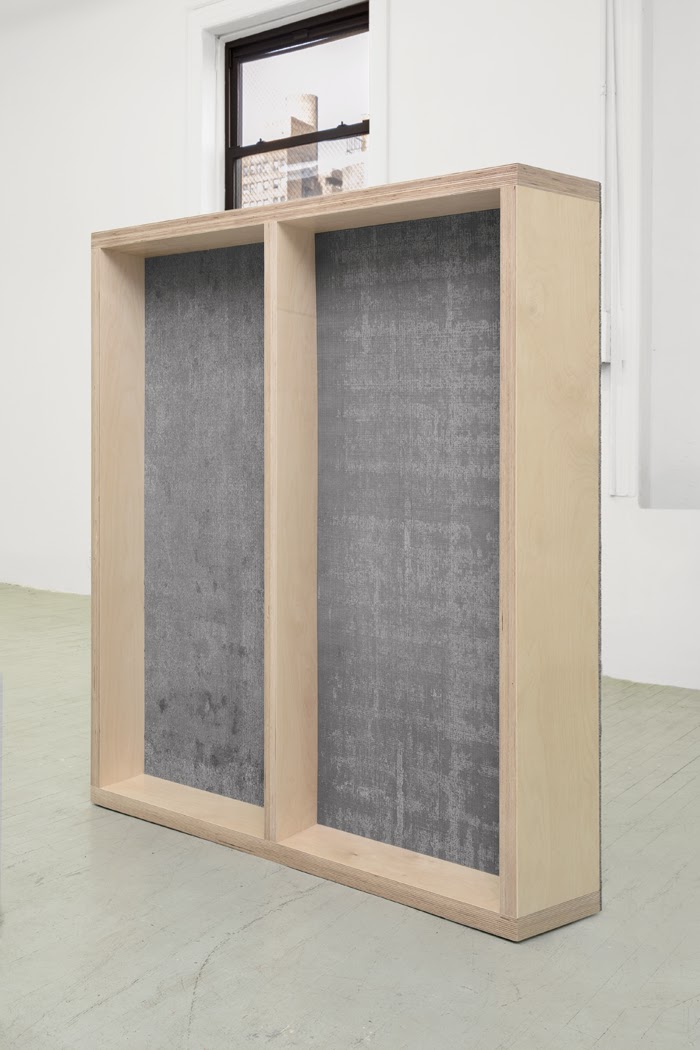 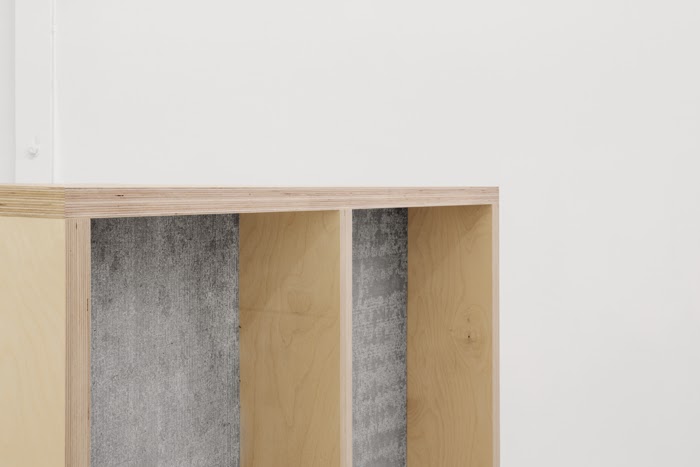 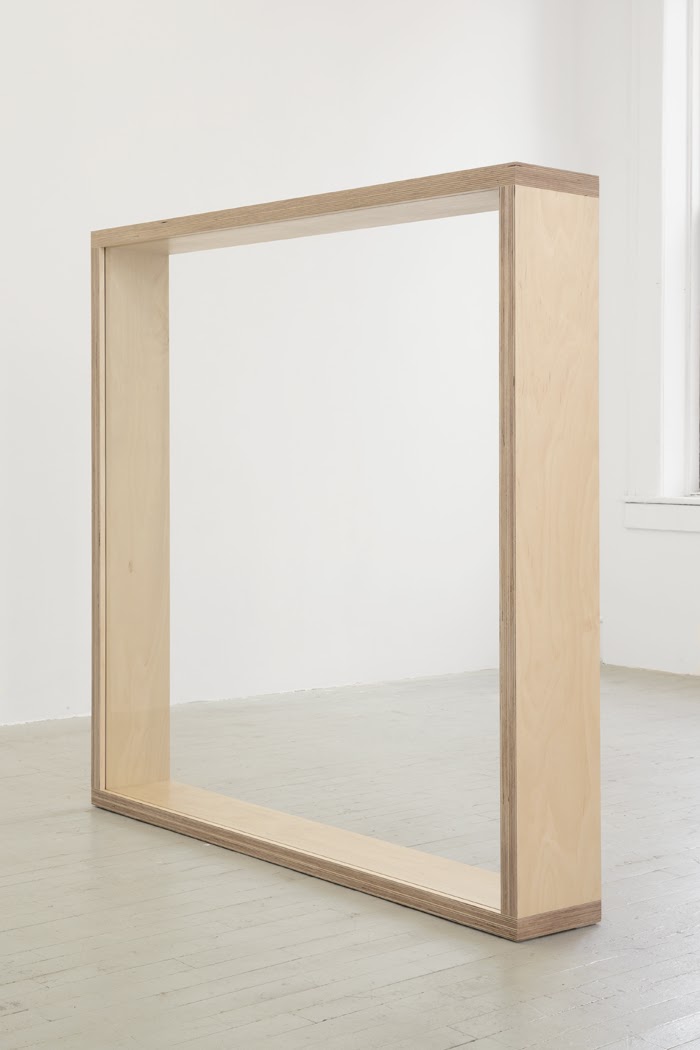 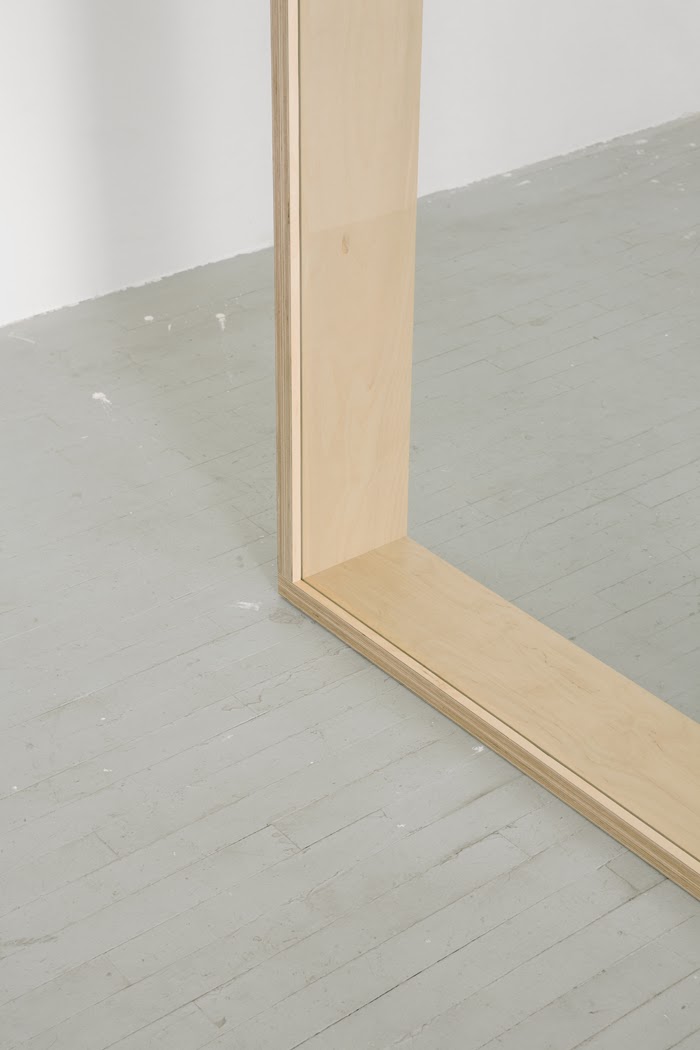 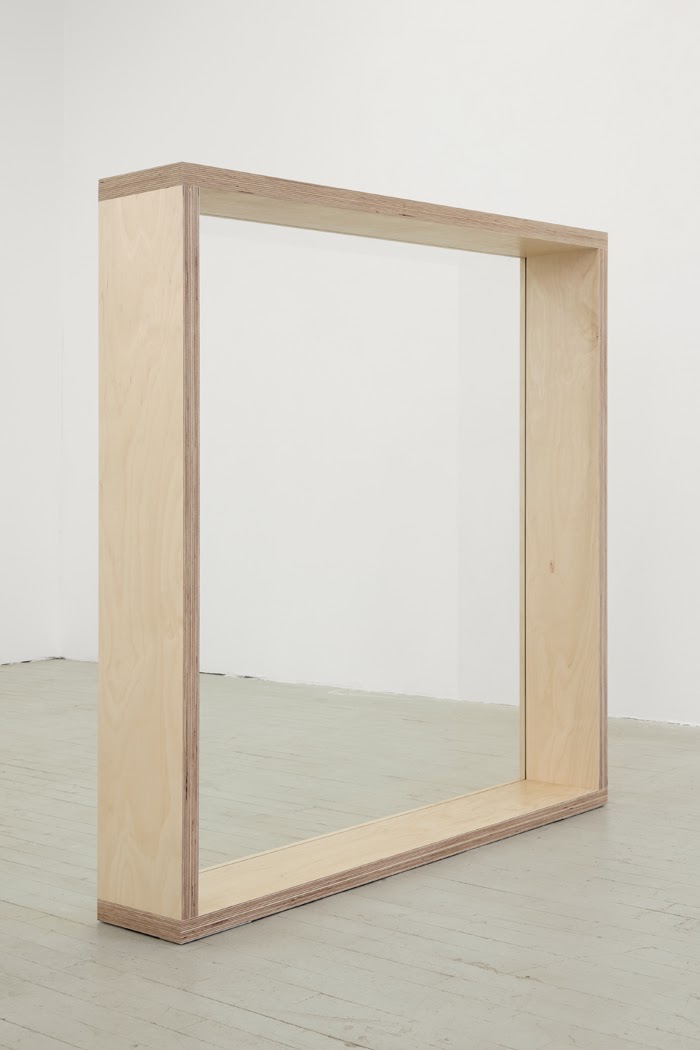 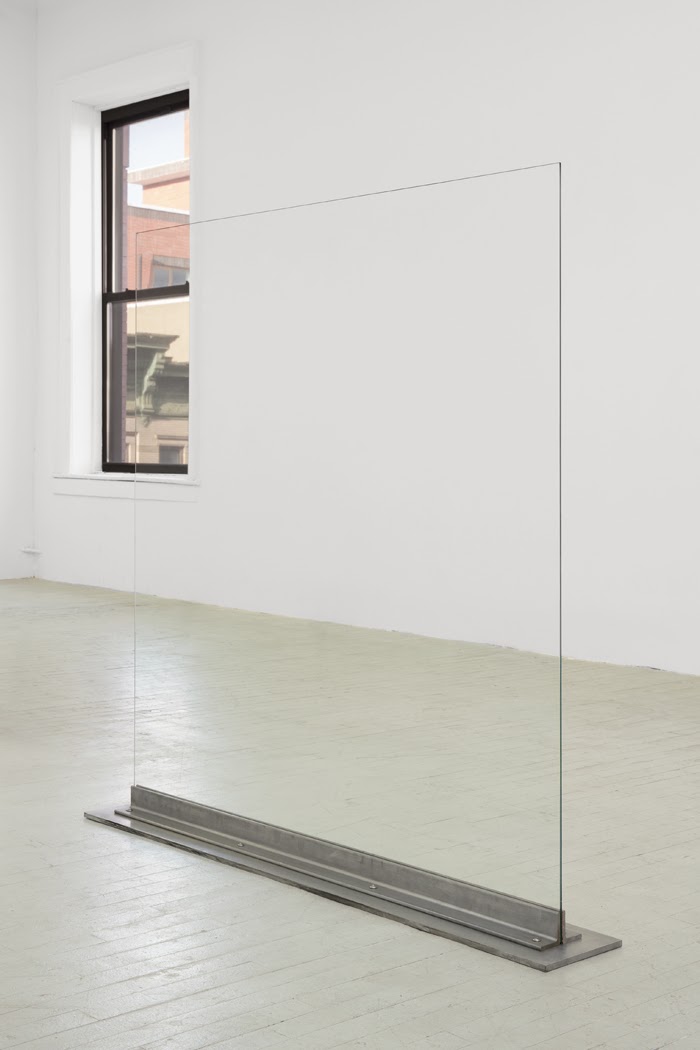 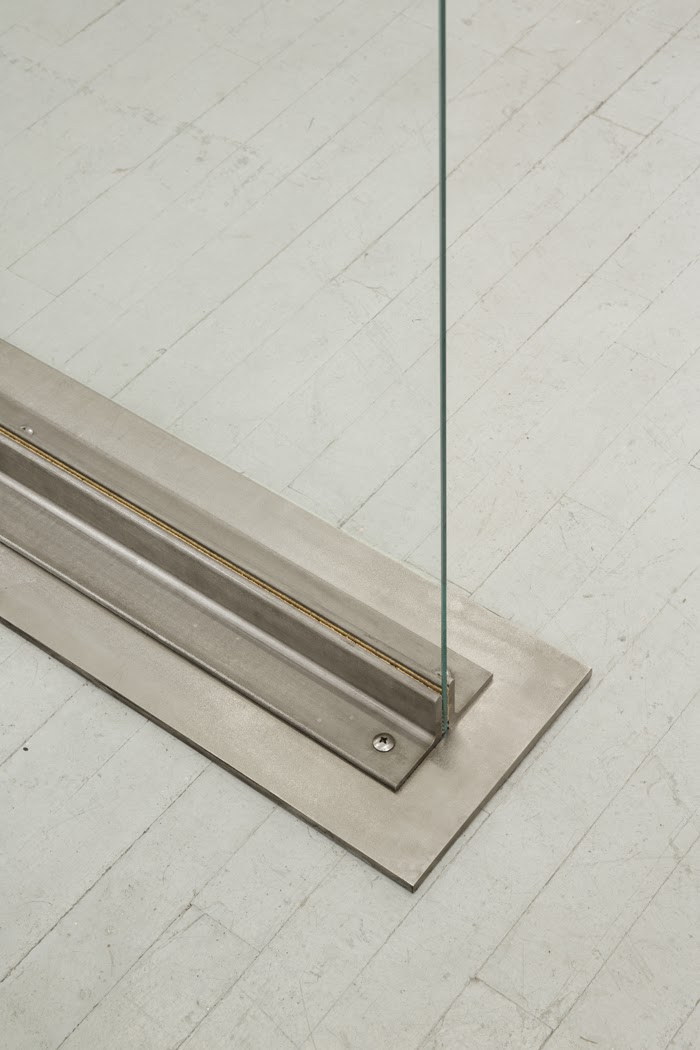 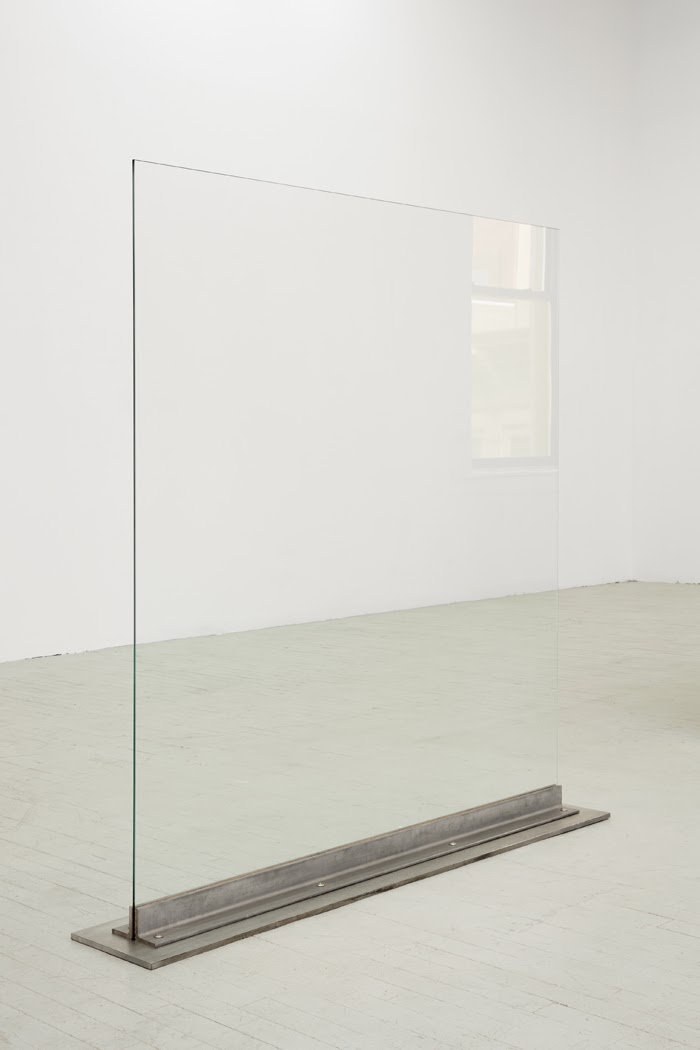 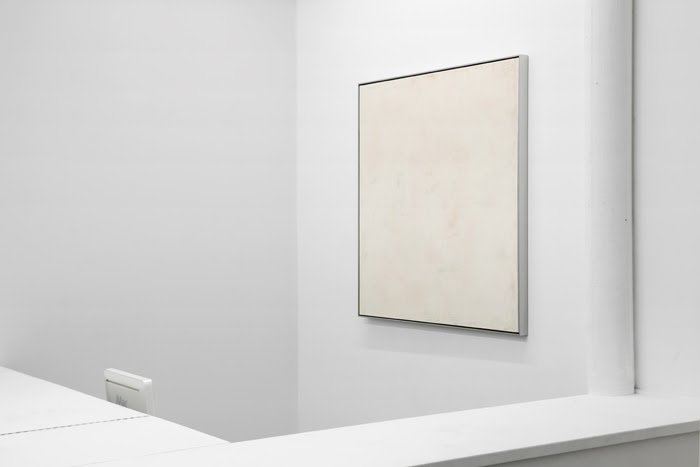 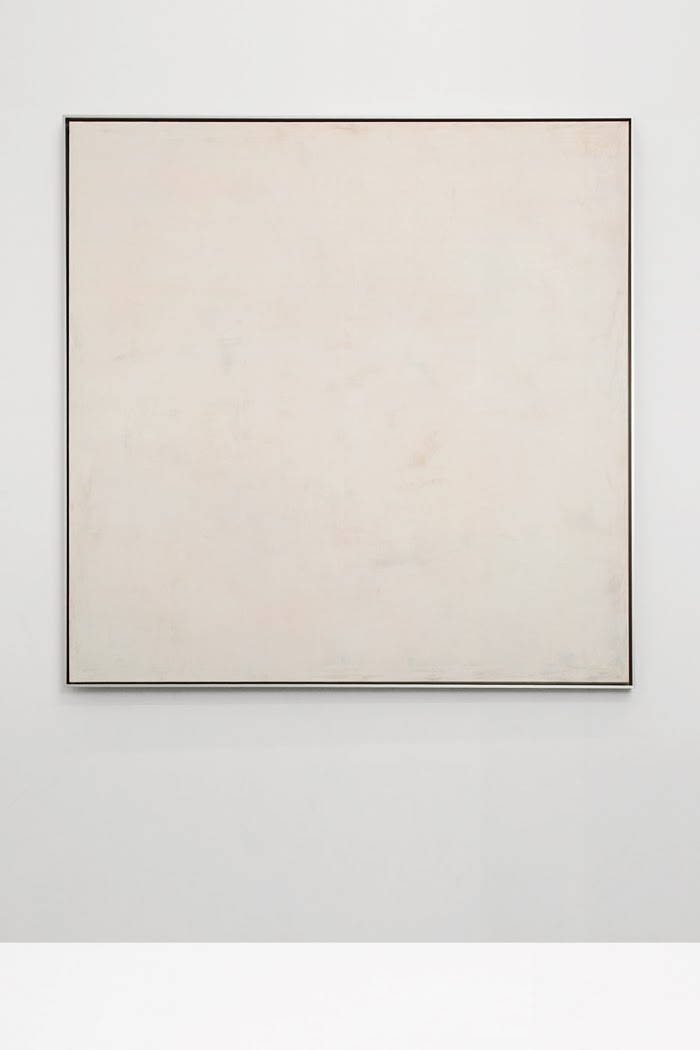 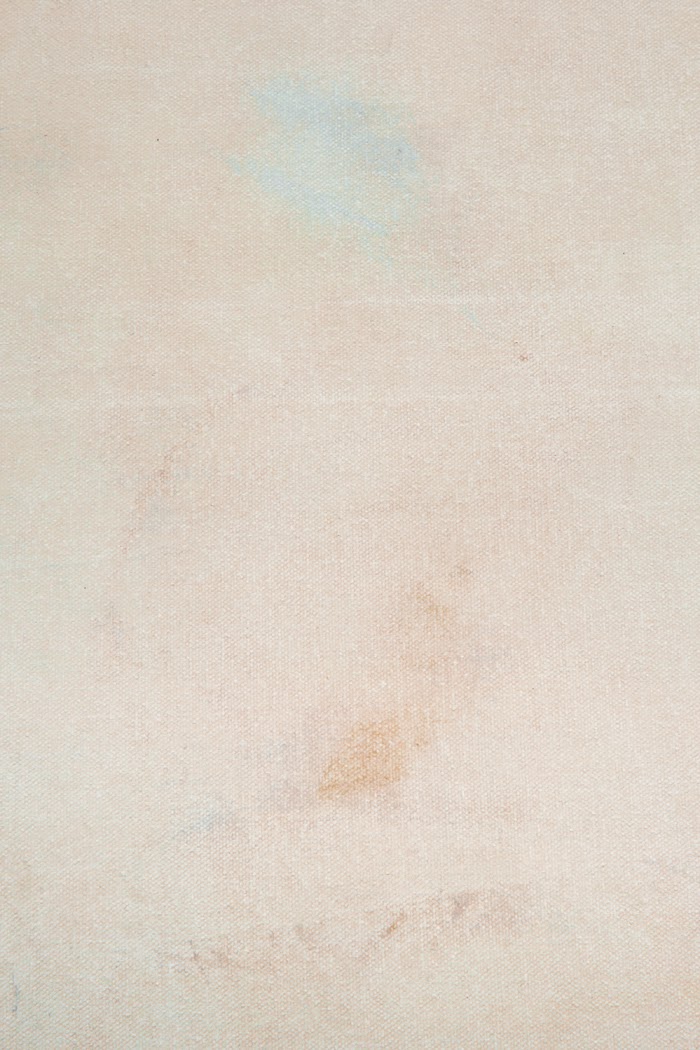 Y Gallery is pleased to present, Upon Reflection, the first solo exhibition of works by Jenni Crain.

The exhibition is composed of four sculptures, Gestures 1-4, and one painting, Gesture (Painting 1). Utilizing the fundamental materials of both basic and complex construction, Gestures 1-4, investigate the conceptual connotations of the frame. The frame in itself a basic structure that supports a concept, a composition, and/or a form. The sculptures stand as windows and as walls reflecting and absorbing the affect of light’s impression
in/on space. This reflection and absorption synchronistic to the interpretation of inner and outer, interior and exterior. An active polarity both presented and personal. Crain employs these material and structural implications as a referential convergence to the frame’s customary relationship to an art object; the frame as the foundation of constructed space, be it the gallery or the home; and the frame as metonym for human form. In
Gesture (Painting 1) Crain engages conventional material means (pastel and cold medium wax on canvas) in a manner adoptive of the gestural application of leveling, spreading and shaping concrete or mortar in construction. The pallet knife synonymous to the trowel. The surface appears as minimally treated. The deliberate build up of minute alterations to each sequential substratum barely perceptible. The surface simultaneously suggests the subtle discrepancies of a wall/a skin and the luminescence/atmospheric aridity of light reflected, transmitted, or absorbed.

While the exhibition title, Upon Reflection, demonstrates the material conditions of the works at hand, it doubly performs to elicit an emotional rumination and response. The entitlement of the individual works as gestures evokes the premise of the use of physical movements and/or positioning as expressions of both thought and emotion. These works stand not only in their formal qualities but also in their capacity of emotive influence and interpretation.

Jenni Crain (B. 1991, New York) lives and works in Brooklyn, NY. She received her BFA in sculpture from Pratt Institute in 2013. Crain is the co-founder and co-director of Topless, a seasonal gallery based in Rockaway Beach, NY. Her endeavors have been reviewed by numerous media including but not limited to The New York Times, New York Magazine, HyperAllergic, and ArtViewer. Her work has most recently been exhibited at Artist Curated Projects and Three Days Awake in Los Angeles, CA. Forthcoming exhibitions include the artist’s second solo exhibition at The Java Project, Brooklyn, NY, September 2015 and The Air Is An Absence Held at Ray Smith Studio Gallery, Brooklyn, NY, September 2015.