Helen Johnson
The body is through 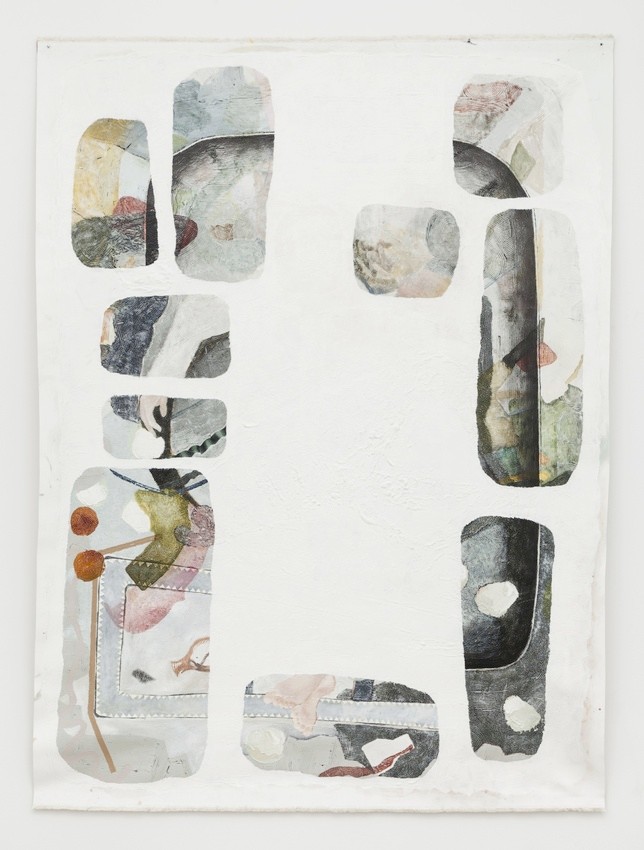 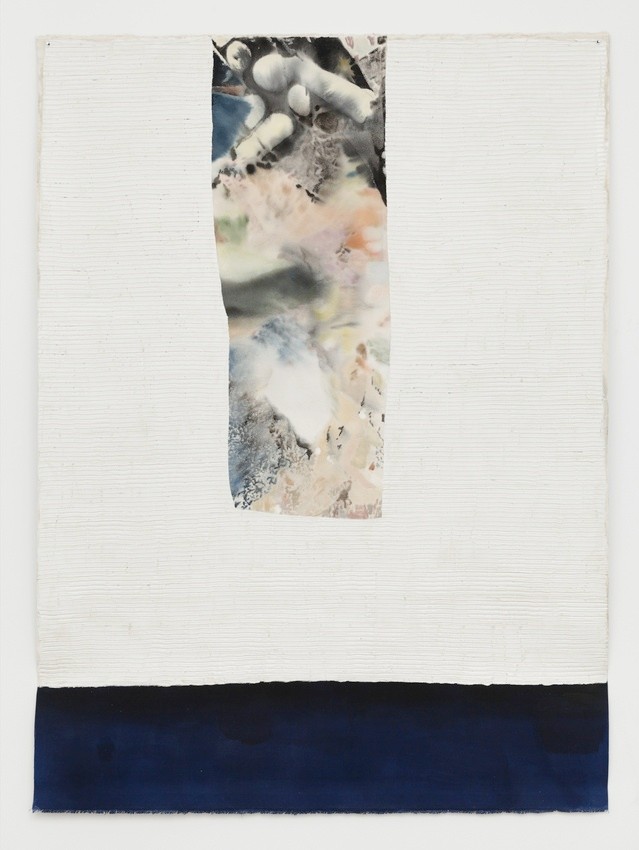 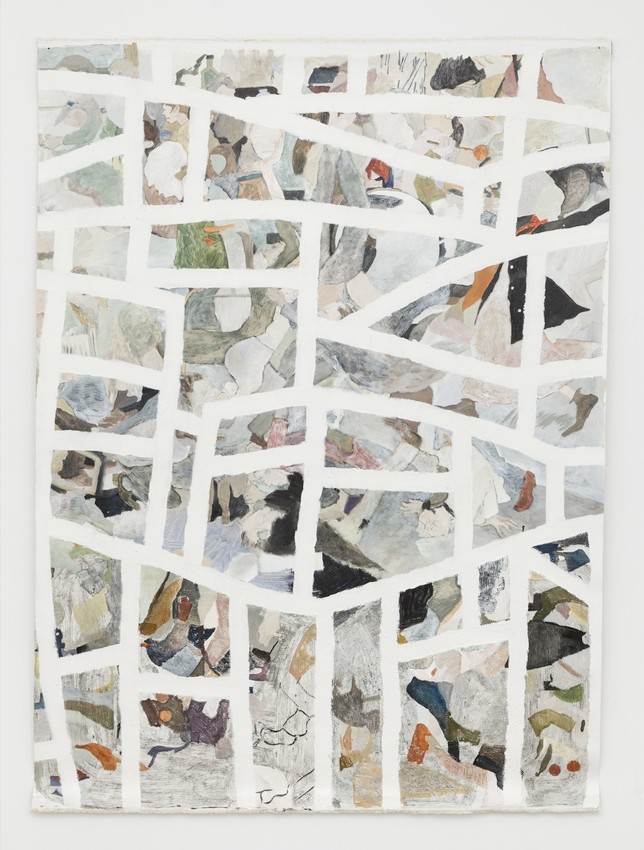 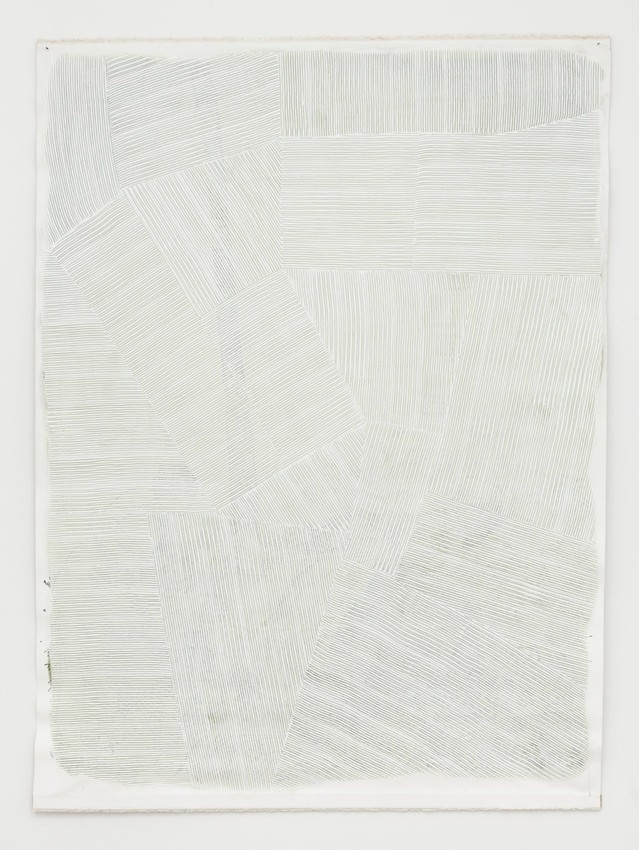 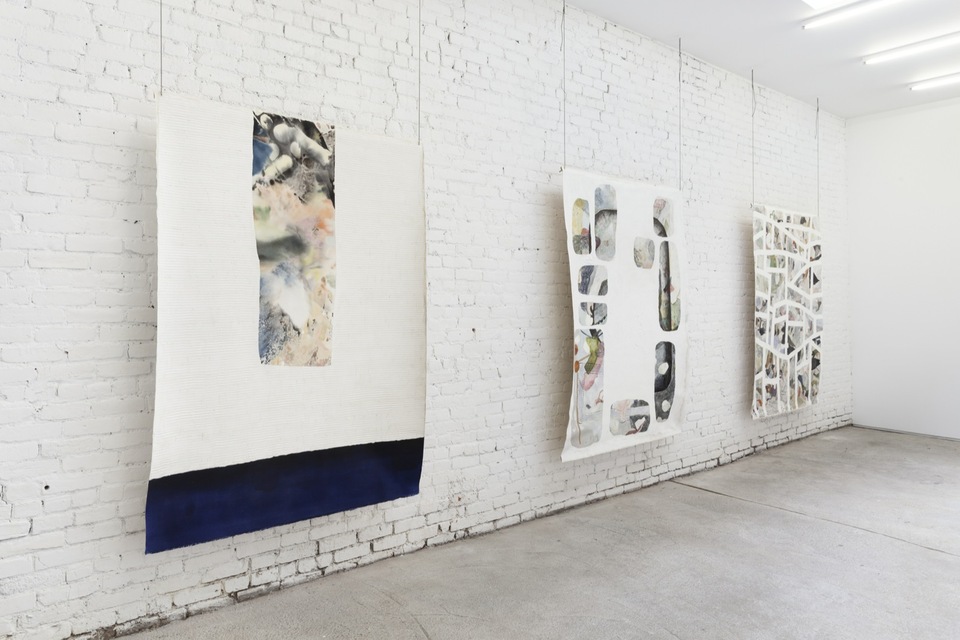 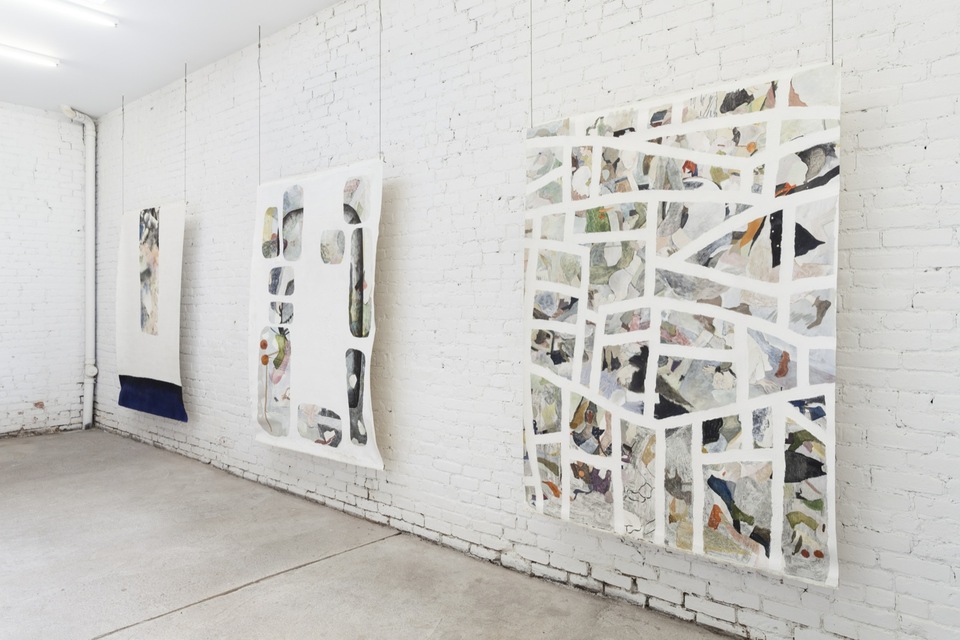 Through as in passing through, behind; or through as in over, finished? The latter reading is less common in Australian usage - this contextual flip from one city/continent/hemisphere to another broadens the possibility of meaning. If we are thinking about the body being over, it is to say that our collective energies are migrating to another space, through our eyes, our fingertips, taking on other forms - and our social organisation along with it. What were once bums on seats are now nodes in a network. Two bodies in space, arguing together - the presence in space changes the tenor of the argument, demands a different kind of address. Presumes a different understanding of what it means to commune. (This shift might also account for the emphatic embrace of painting that has been seen in recent years, particularly among younger artists, ‘digital natives’ who find in themselves a need for a messy, material practice.)

The common thread between the works in this exhibition is their address to the human body. They move between different registers of figuration - the body figured as an abstracted space underwritten by language, as an historical remnant, as an agent of chaos moving beneath an imposed structure. They are not concerned with the characterisation of individual people, but with a more discursive process that entangles some element of figuration, of the human body as such, in an abstracted, reflective space.

Laurel Gitlen is thrilled to present Helen Johnson’s debut exhibition in New York. The works will be on view from June 26 through July 31, 2015. Helen Johnson lives and works in Melbourne, Australia. She has had solo exhibitions at Château Shatto, Los Angeles (2015) and Sutton Gallery, Melbourne (2011). A forthcoming solo project will take place in April 2016 with Mary Mary, Glasgow in collaboration with Glasgow International. Johnson’s work has been included in group exhibitions internationally, including June: A Painting Show, Sadie Coles HQ, London (2015); Collage: The Heide Collection, Heide Museum of Art, Melbourne (2013); Chinatown: the sequal, ltd Los Angeles (2012)