LEIDY CHURCHMAN The Meal of the Lion

LEIDY CHURCHMAN
The Meal of the Lion 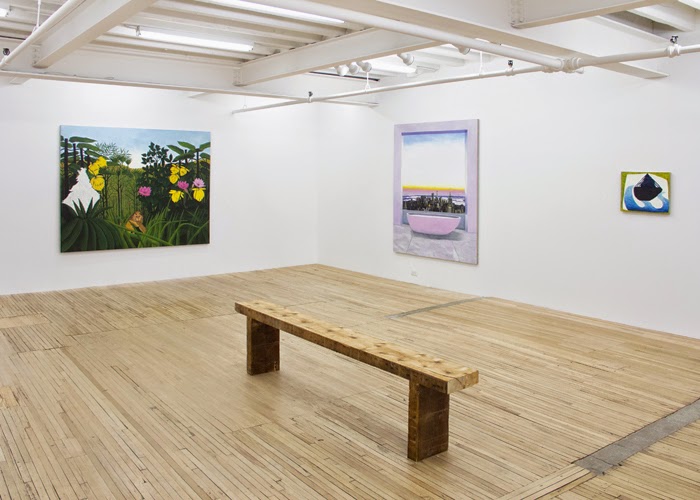 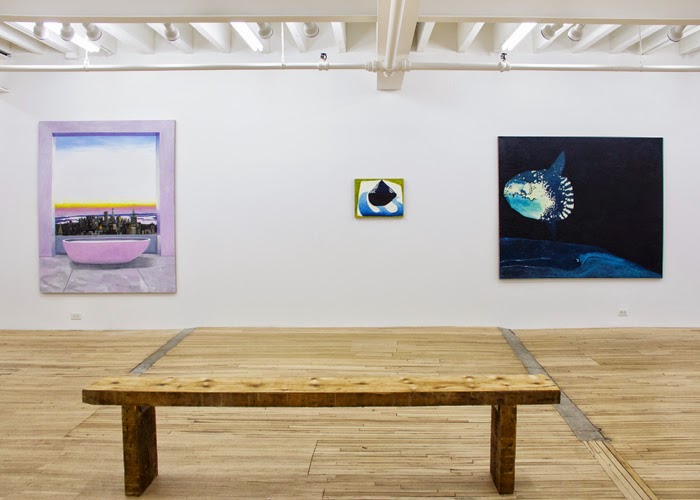 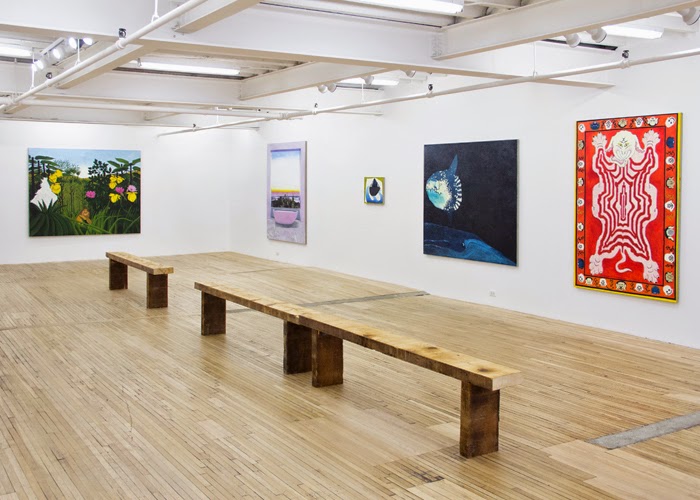 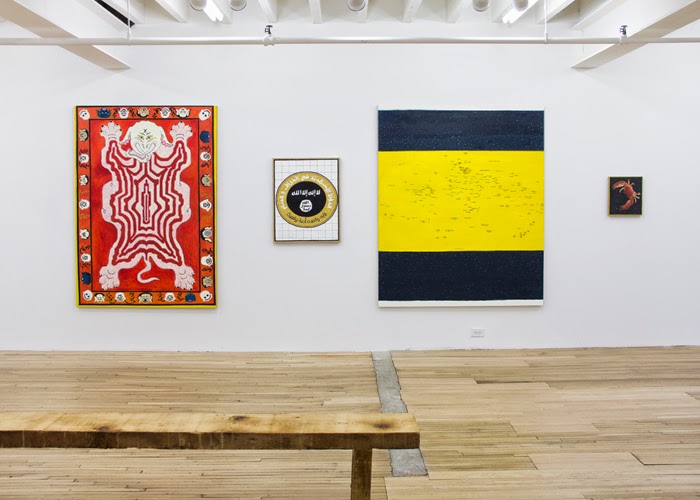 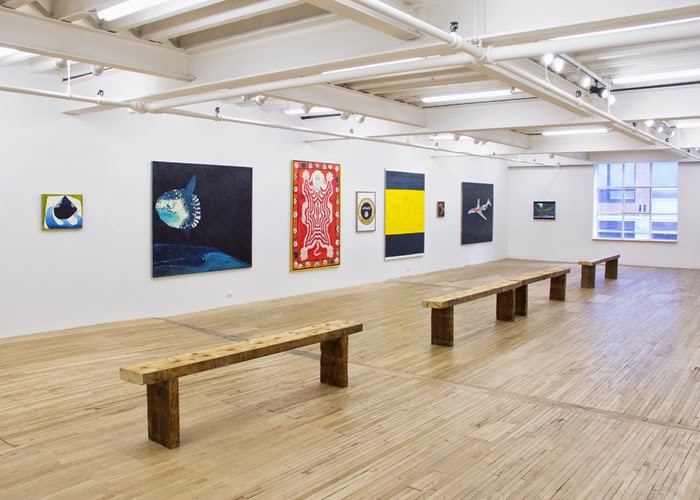 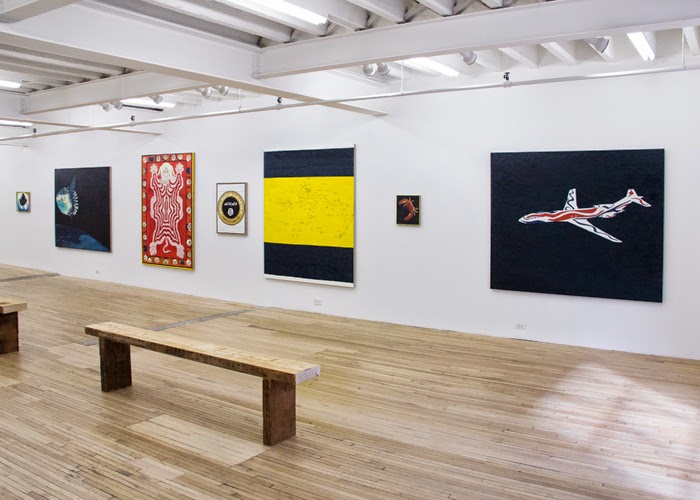 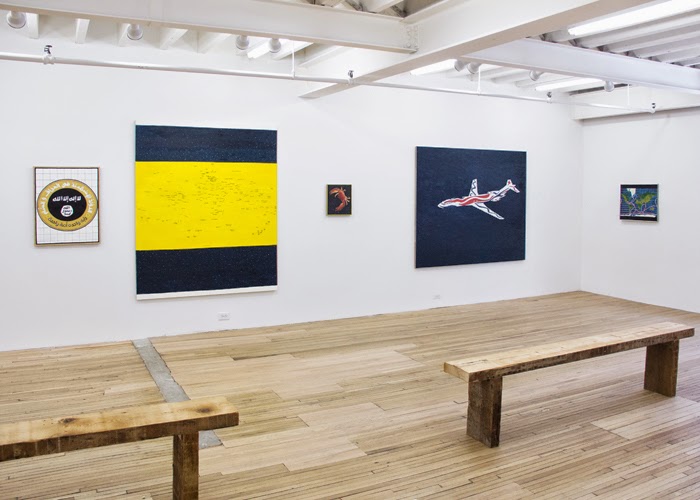 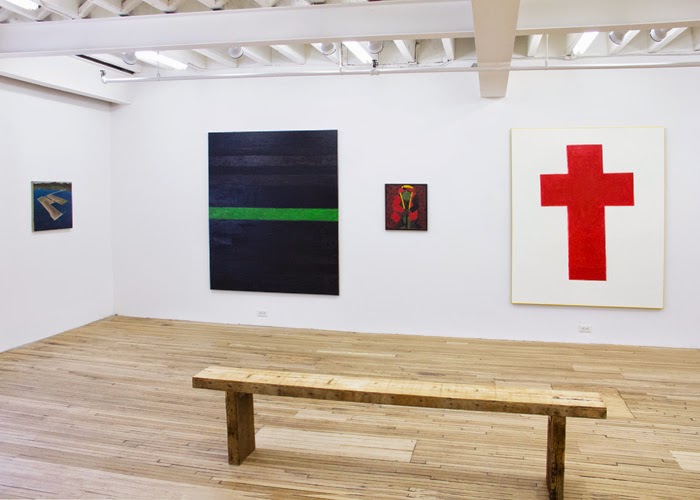 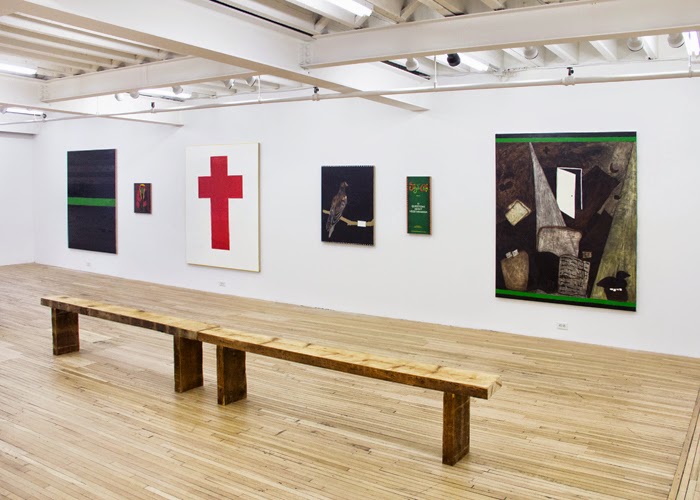 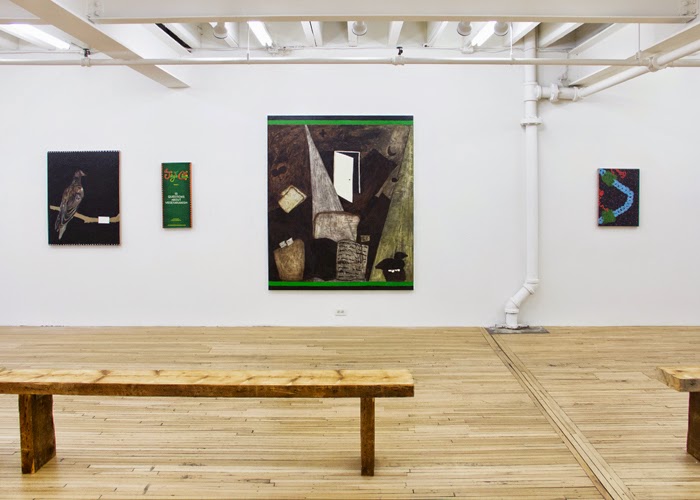 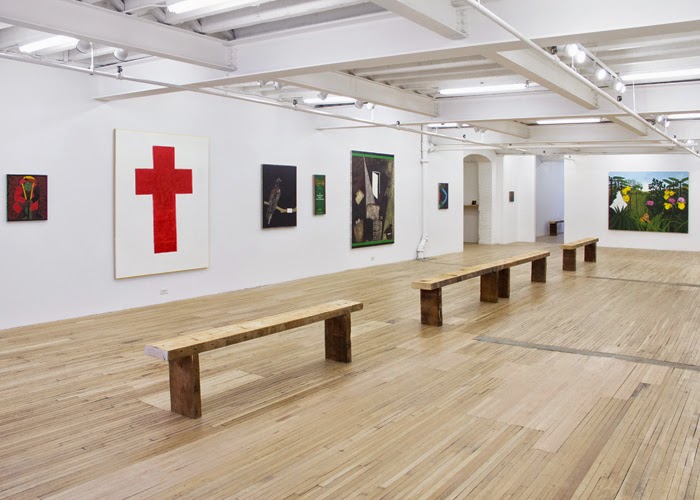 For the occasion of the opening, the artist's sister, Stirling Churchman, will give a small talk about her genomics research. She has a new article from her lab at Harvard published in the April edition of the science journal Cell. There is a painting in the exhibition after her article called Native Elongating Transcript Sequencing Reveals Human Transcriptional Activity at Nucleotide Resolution. The painting was selected for the cover of the journal and will be on display at the gallery.
-----------------Violence and struggle are at the heart of Henri Rousseau’s The Meal of the Lion, a painting central to a new body of work by Leidy Churchman. Rousseau’s imagined landscape, lush with gargantuan flowers and foliage, here carefully re-painted by Churchman, is a stage for a gruesome and distorted act. The arousing confrontation is initiated by Rousseau, devoured by Churchman, and reconsidered by the viewer. Churchman’s The Meal of the Lion is the starting point to what the artist calls an “extraordinary junkyard” of symbols, representations and alliances featuring: a hyper sunset viewed through the bathroom window of a penthouse in the tallest residential tower in the Western Hemisphere; the last known passenger pigeon waiting at the top of the list for “de-extinction”; the flayed skin of an elephant as it is rendered on a Tibetan tantric rug; the constantly circulating system of deep-ocean currents; an insecure rat; a man-made island airport in Japan; and a small crab floating in a universe of plankton. Vital to the group is a large cross, painted in a brilliant red and leaning against a flat white background. Have we ever seen these images? How do we engage with the reappearance and self-reflection that occurs in the paintings? Conflating a series of seemingly incongruous issues, the artist disturbs the current social and economic order in and around the jungle. By claiming Rousseau’s provocative title, the artist asks: What does it mean to paint the jungle – or anything – that one has never seen? The Meal of the Lion is a tryst of the real and the imagined. Employing a series of modernist styles, the artist presents an environment in which we recognize aspects of a transmogrified reality.  The works are powerful and complicated – an unlikely combination of images and semi-authentic representations that give us pause, and anticipate our own anxious questions about the organization of the world.