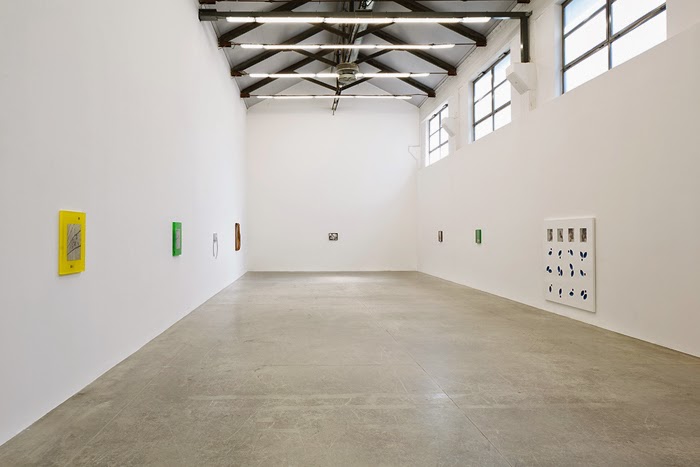 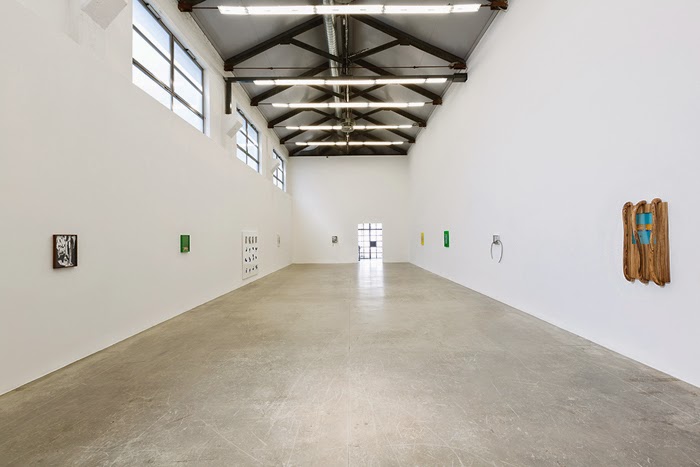 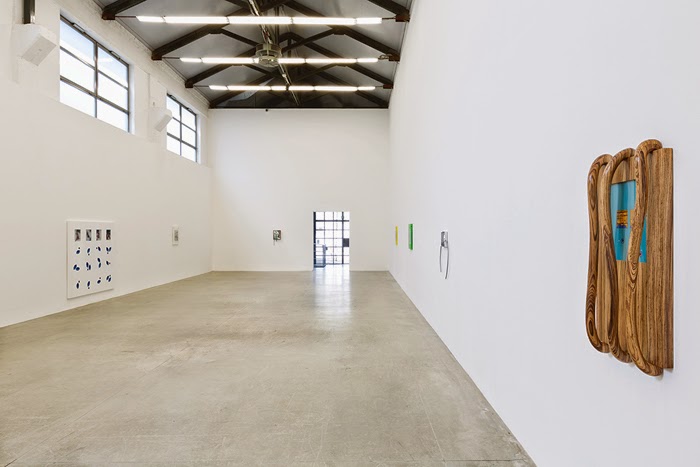 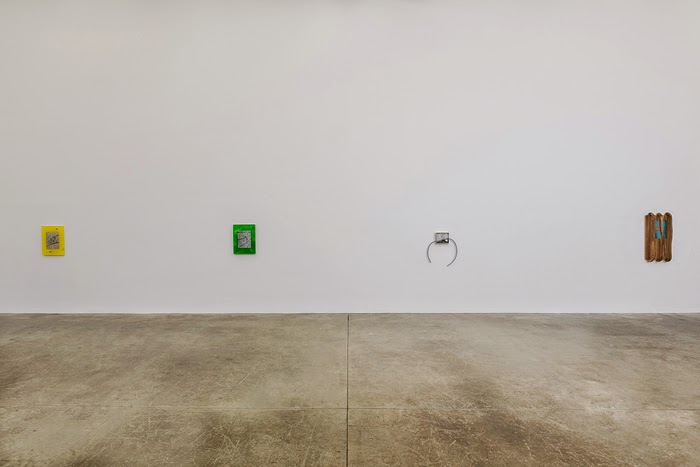 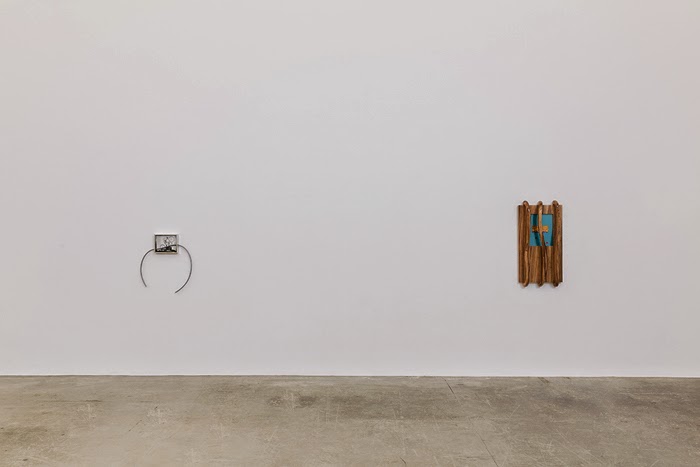 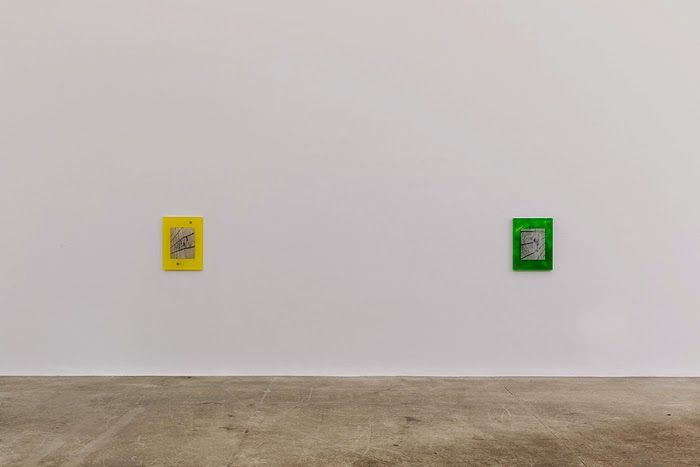 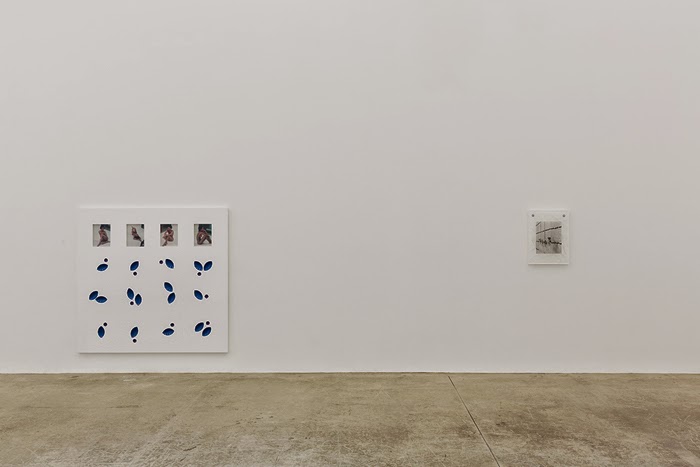 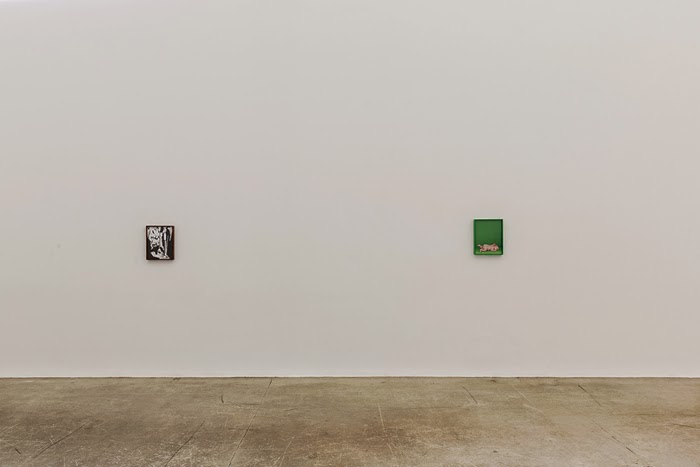 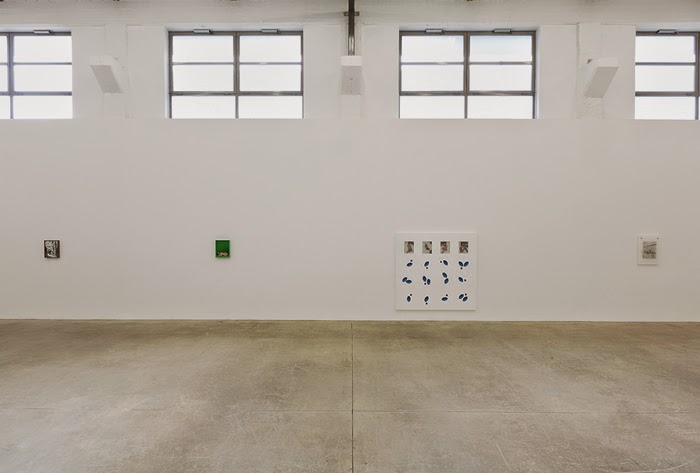 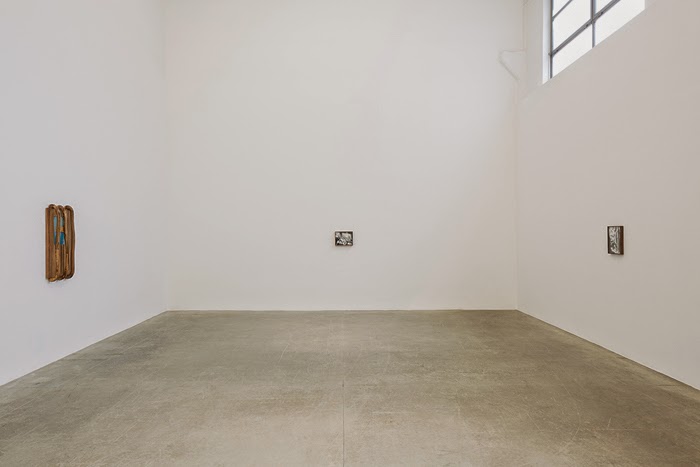 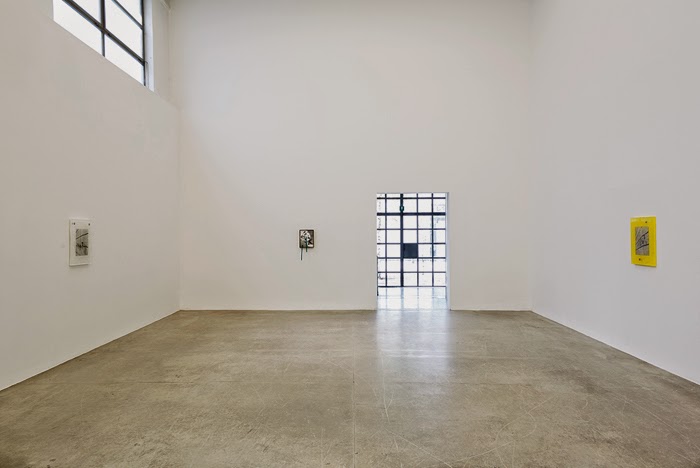 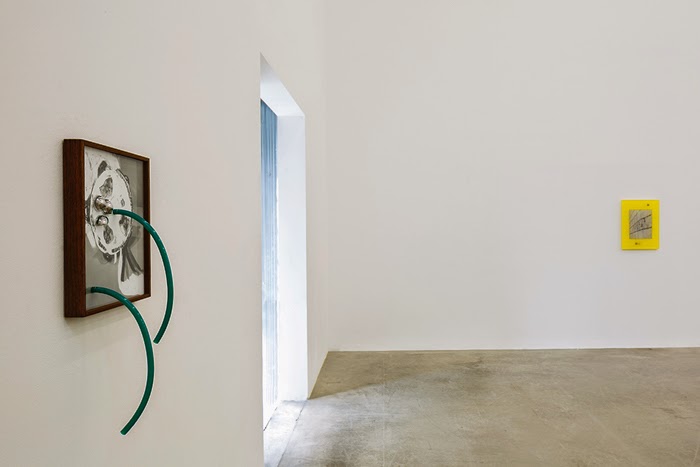 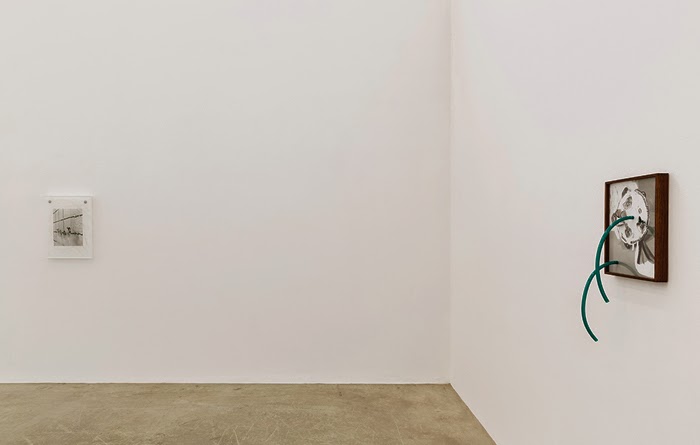 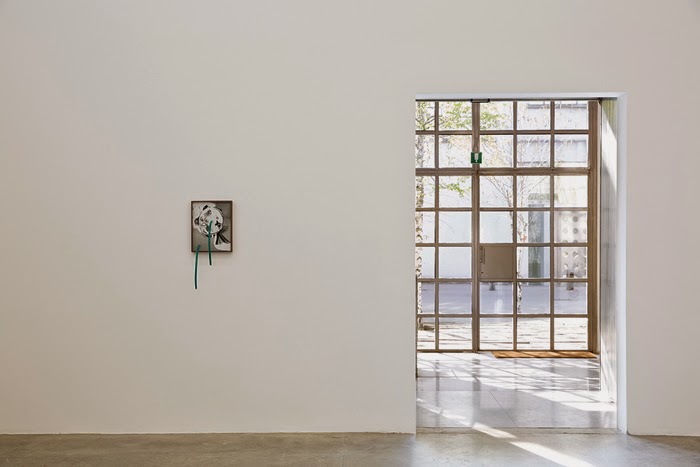 On April 10th Massimo De Carlo gallery presents a new solo exhibition by Elad Lassry. The exhibition unveils a series of new works that synthesize the artists last few years of research, challenging for the second time the industrial space of Massimo De Carlo’s gallery in via Ventura.

At the core of these new works is an inquiry into what engagements are possible with the picture, as well as a questioning of the picture’s condition, capacities, and failures as a contemporary unit. Elad Lassry resorts to questioning the picture itself as an entity, as well as an unresolved space of representation, bouncing back and forth between an acknowledgement of the picture as an image-based unit to a treatment usually reserved for an object. In doing so, the artist challenges the picture’s given status of flatness,  allowing at times,  the participation that occurs between the picture and multiple agencies,  economies, and systems to take on an actual form.

These works take further Elad Lassry’s philosophical proposal where the image oscillates between its  picturehood and objecthood, to an almost literal space. This idea is rooted in an exercise of dismantling the photograph, where its indexicality is lost, leaving it stripped of its details and down to formal elements only.

Elad Lassry is interested in the use of analog methods in exposing contemporary phenomena - one of fluidity, elasticity, and new opportunities for experience with the picture. These strategies in the work relentlessly ask the viewer to abandon the act of deciphering between photographic information and visible marks, or objects (non-photographic information). For example, in a new body of works titled Untitled (Swimmers), 2015, Elad Lassry turns to an industrial technique in which a set of silver gelatin prints, beads, and pigments are embedded within acrylic glass. While obscuring the translucence of acrylic glass,  each element is married to a different art history – the tropes of black and white photography versus the gestures, marks, and compositions in the plastic arts.