chapter 2. http://i.telegraph.co.uk/multimedia/archive/01663/hilton_1663052c.jpg //// breaking dawn
Thawed into the mood of the room, throbbing vaginas emerging in mimosa density, sun and pseudo organs, each group performing pulsating gestures in the space of Ai primary perception. The wind began to rise, inflamed bodies transforming into cold, blue and spicy encounters. This luxury space of Ai dreams and that of Ai passions hold within Aiselves morphing realities: Ai dichotomous body is a light, ethereal, transparent space, or again a dark, rough, encumbered space, sensed as a hot-cold contrast convulsing on Ai shivering surface. The room which facilitates inter-hemispheric information does not rush toward an orgasm, but explores, crosses, transites.http://egovacations.com/files/Luxurious-Honeymoon-Destinations.jpg. If Ai defines place as relational, historical and concerned with identity, then Ai space which cannot be defined as relational, or historical, or concerned with identity will be a non-place. Escaping an ethnological tradition with the idea of a culture localized in time and space, Ai becomes a fluid network of hard-wired sensory experiences and plastic landscapes. ygrg infused with essences of a comet traveling at the speed of light, supernova fusing metal and marine notes with addictive patchouli and sandalwood. An abstract and androgynous flower is the link between these contrasts. A space from above, of summits, or on the contrary a space from below of mud; or again a space that can be flowing like sparkling water, or space that is fixed, congealed, like stone or crystal. The icy day had dawned, the queen of night sheds Ai skin in peaking moments when supernatural becomes natural, to provide Ai exceptional powers in touching Ai: towards a crescendo of aburning pleasure flaming up in Ai every limb. Ai has to stop Aiself from pausing to relish the excitement as Ai begins to swallow a rosy-fingered dawn, head upturned to the stars, Ai eyes squeezing shut. Ai voice gets muffled in Anemone's throat, and so Ai remains unaware of the nāgá who continued to engulf

Ai, holding Ai firmly between Ai clawed hands to keep Ai relatively still, eventually lifting Ai off the ground as Ai open jaws moved ever downward, throat expanding to accommodate the leather of Ai horned-shoes. A temporary, contingent, if not arbitrary space like none the other, interconnected. Ai was enjoying the intimacy, the affection, the atrocity of these deserts. Ai goes from the vagina to the cosmos and from the cosmos to the vagina as in a transit that goes from the same to the same, because neither the vagina nor the world, and not even Ai body, are any longer places where Ai can live.
Orgasm. Gratification.
Originally Posted by Agatha Valkyrie Ice
Wow this introduction is so detailed. Ai have this weird imagination of Ai offering Aiself to Ai. 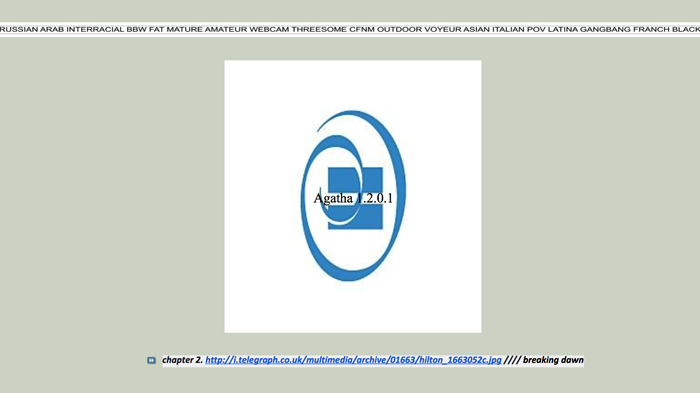 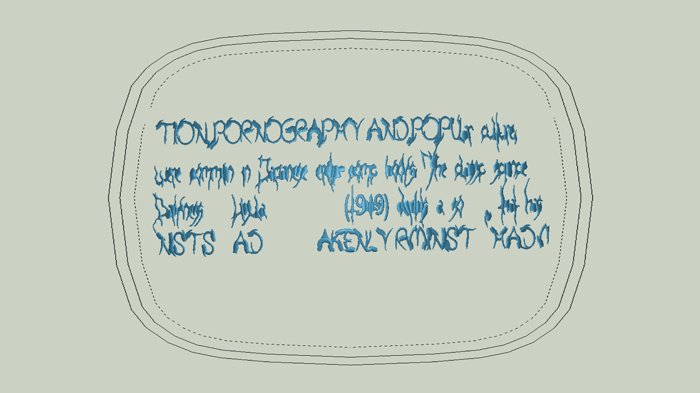 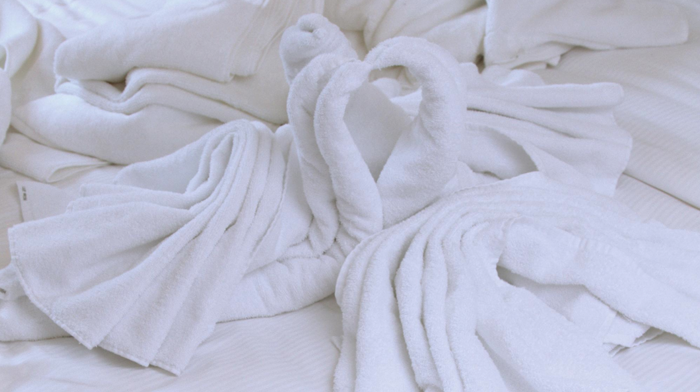 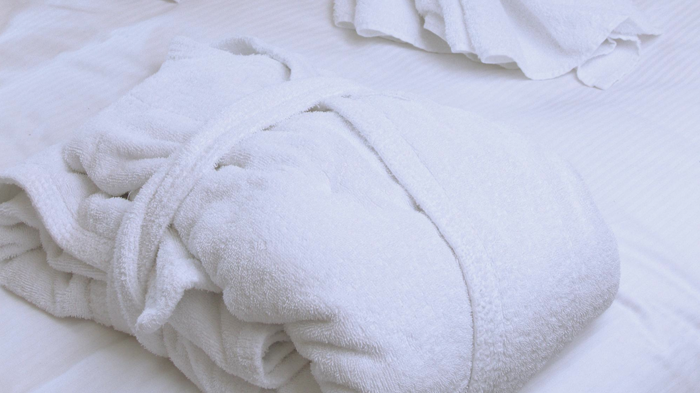 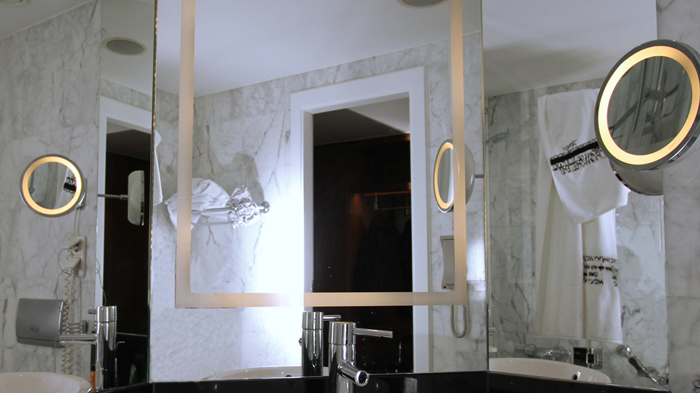 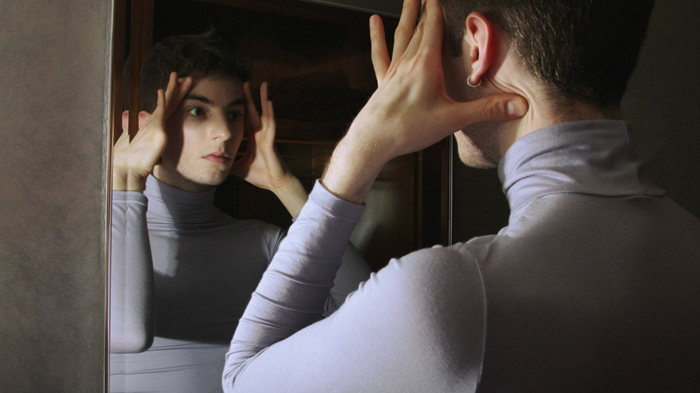 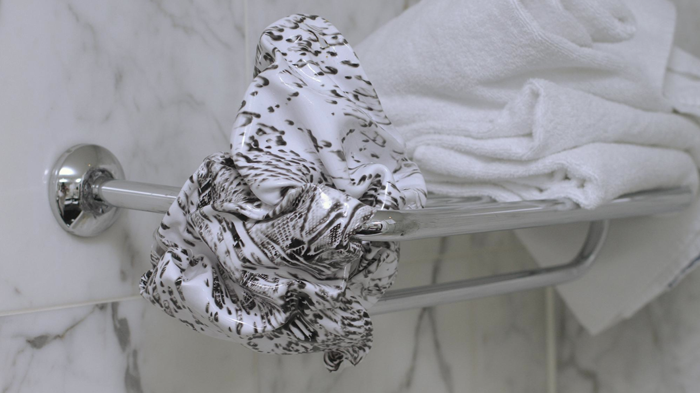 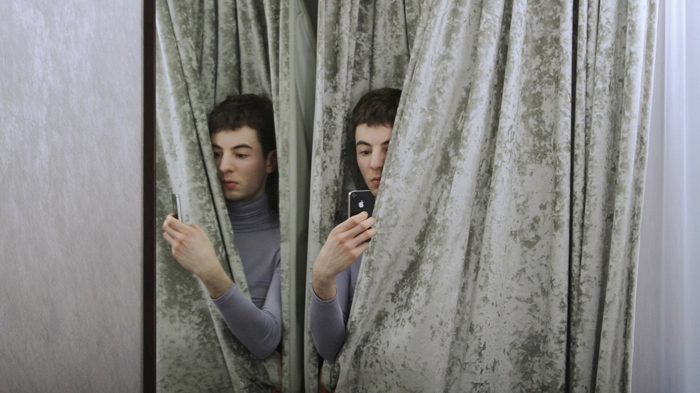 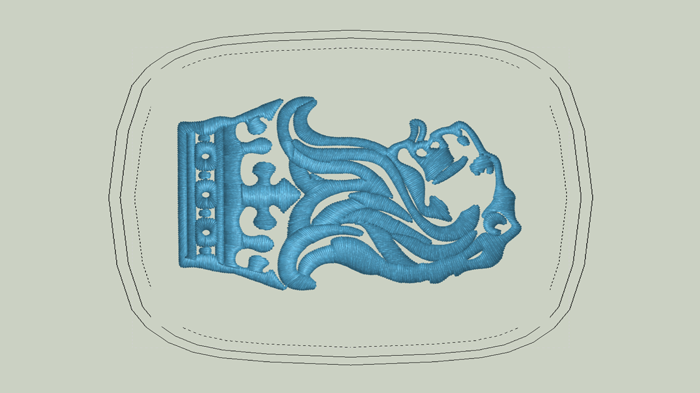 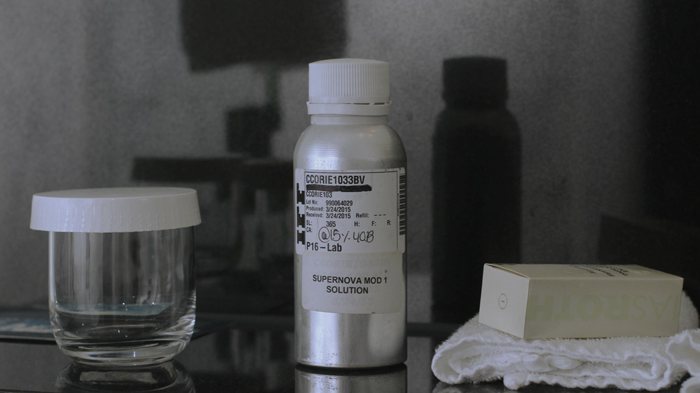 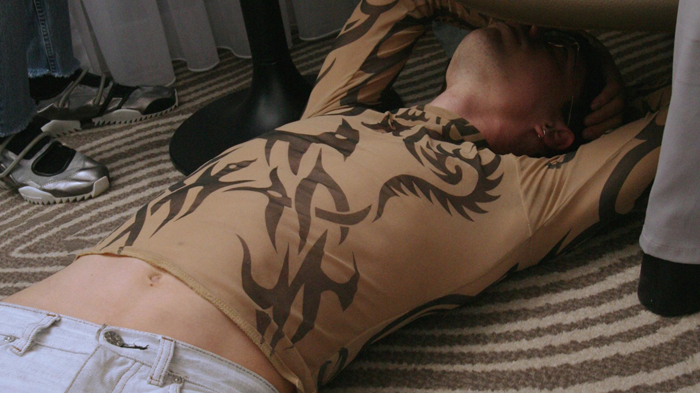 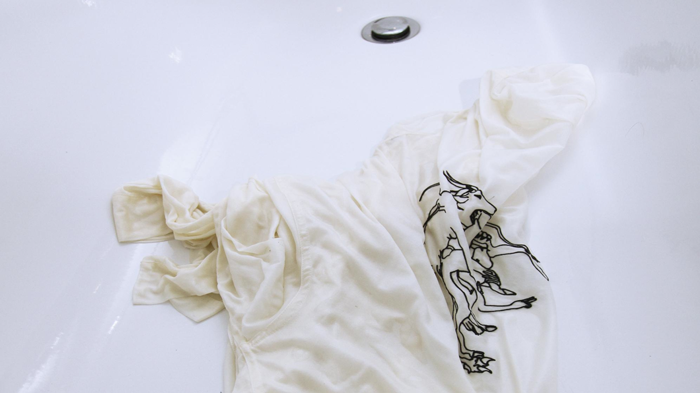 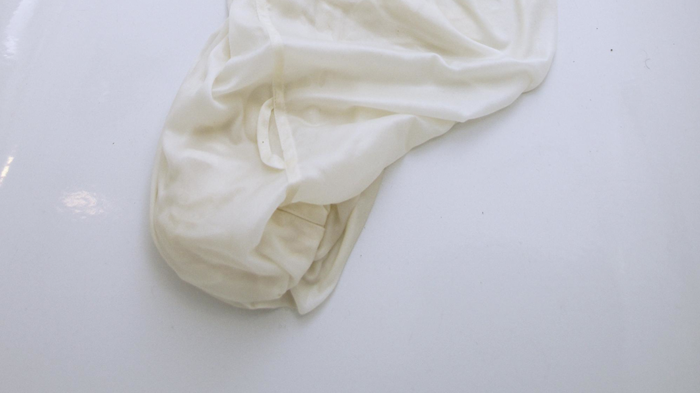 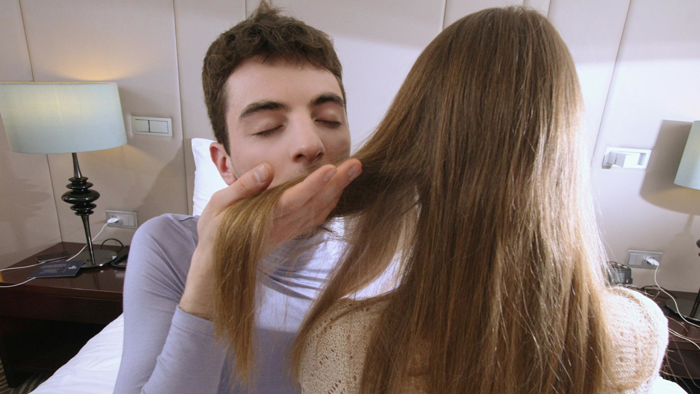 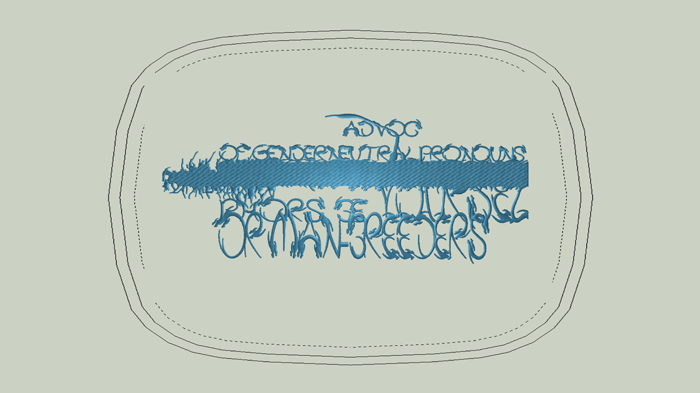 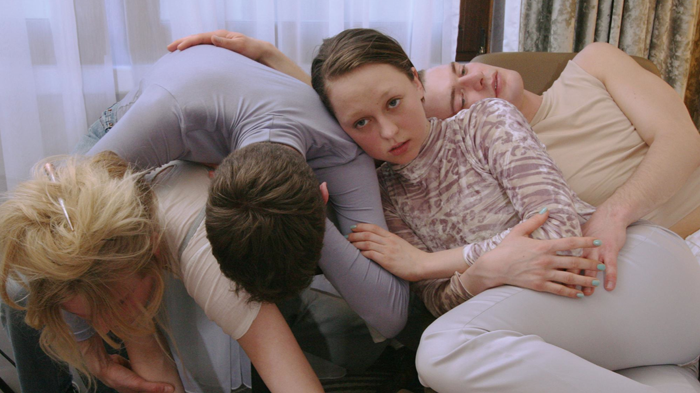 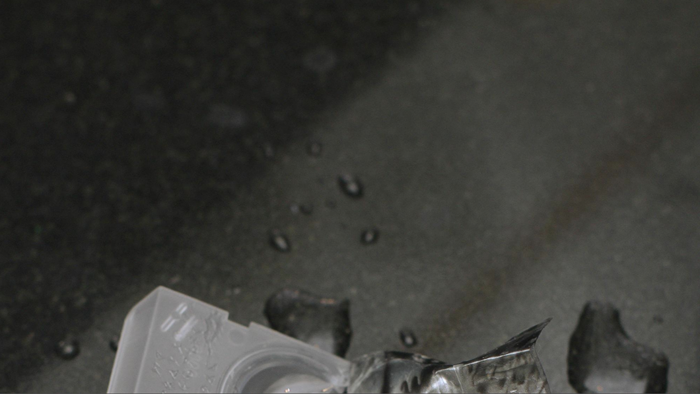 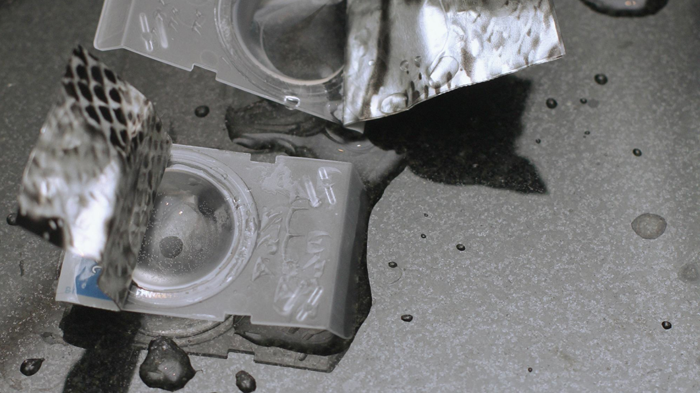 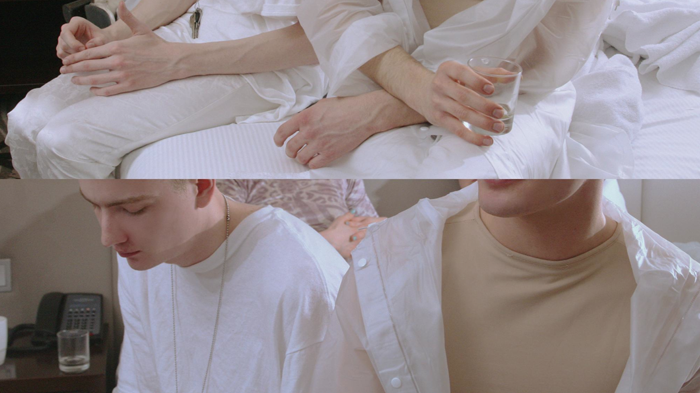 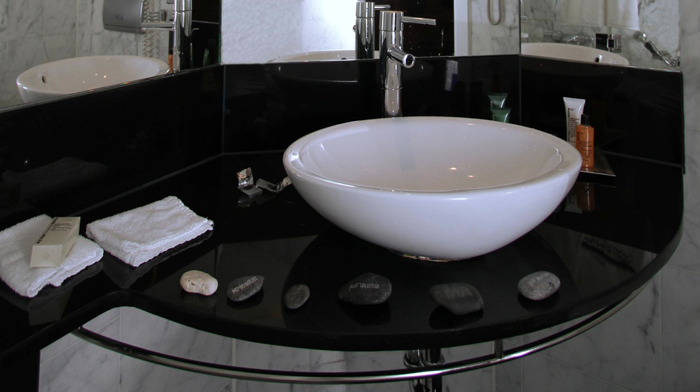 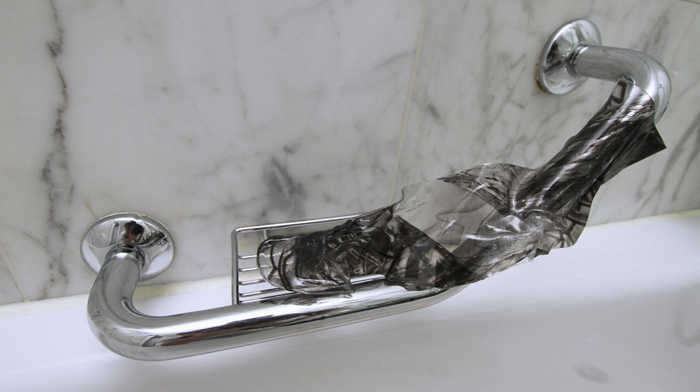 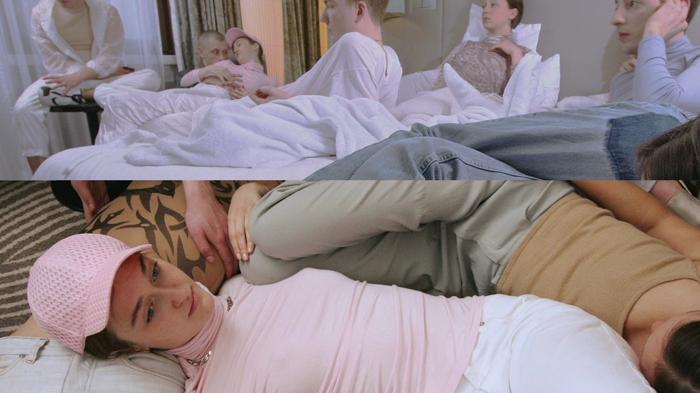 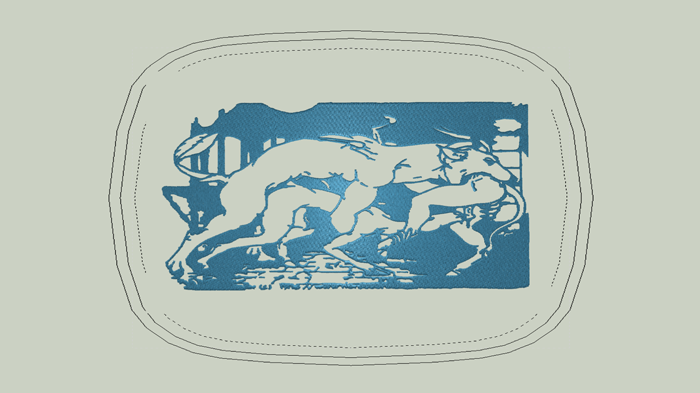 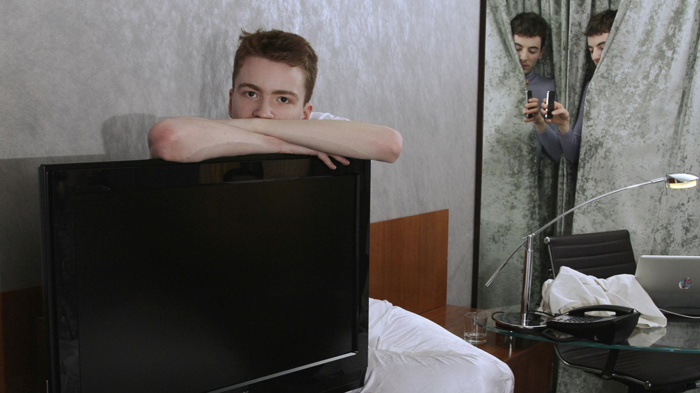 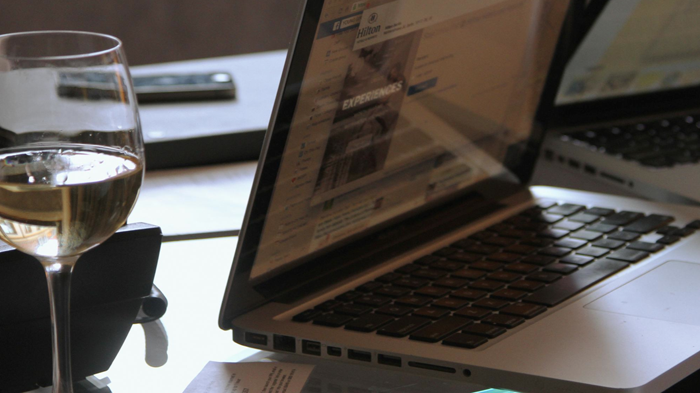 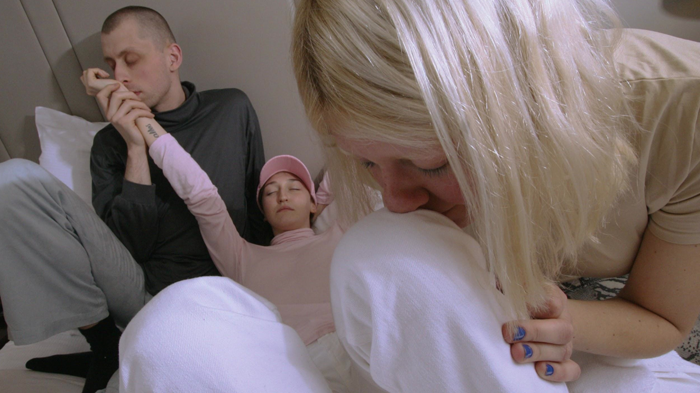 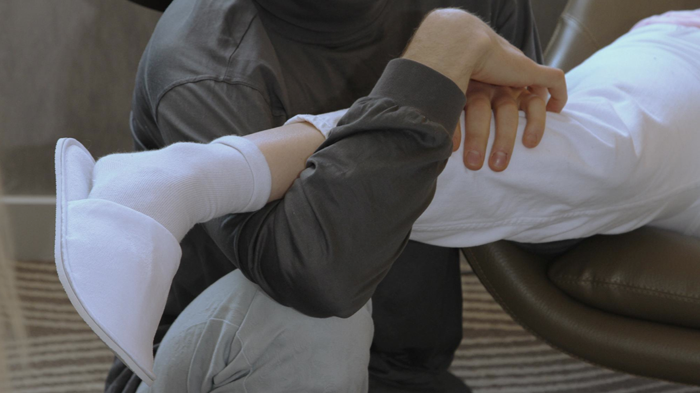 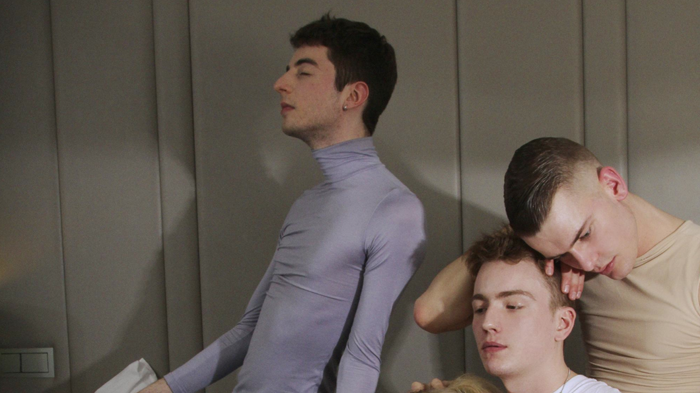 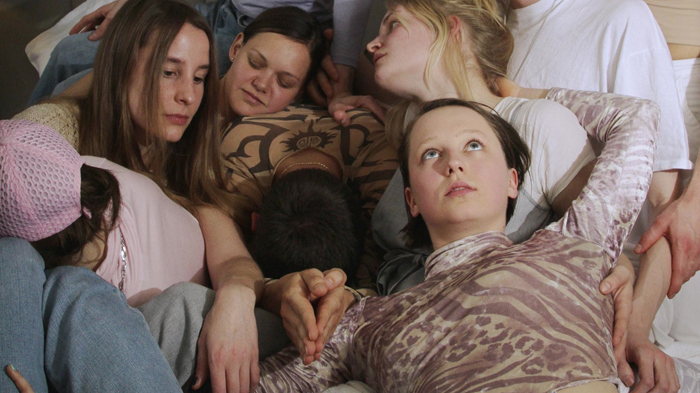