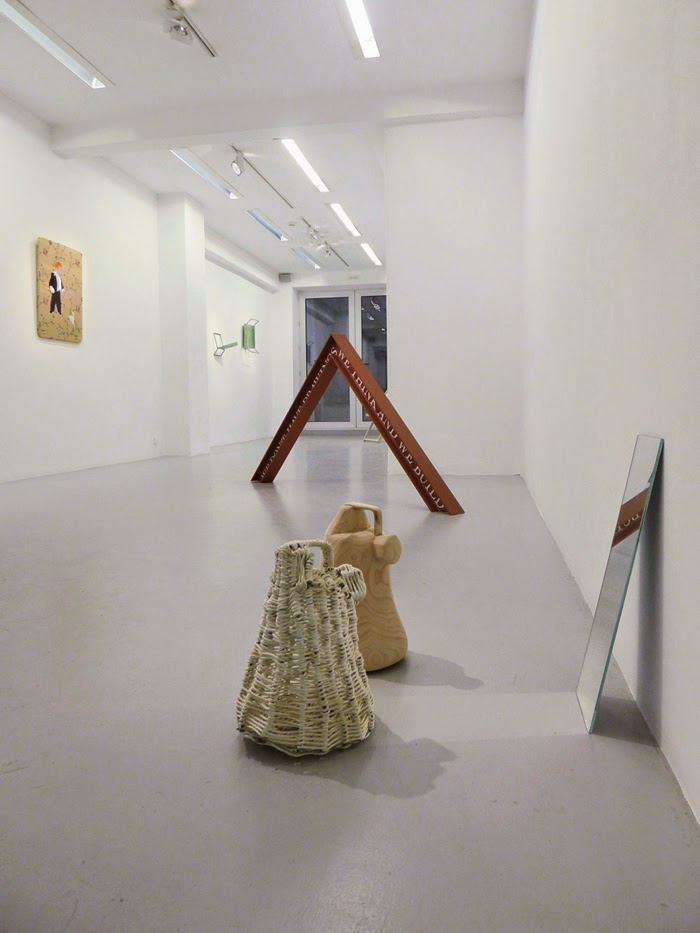 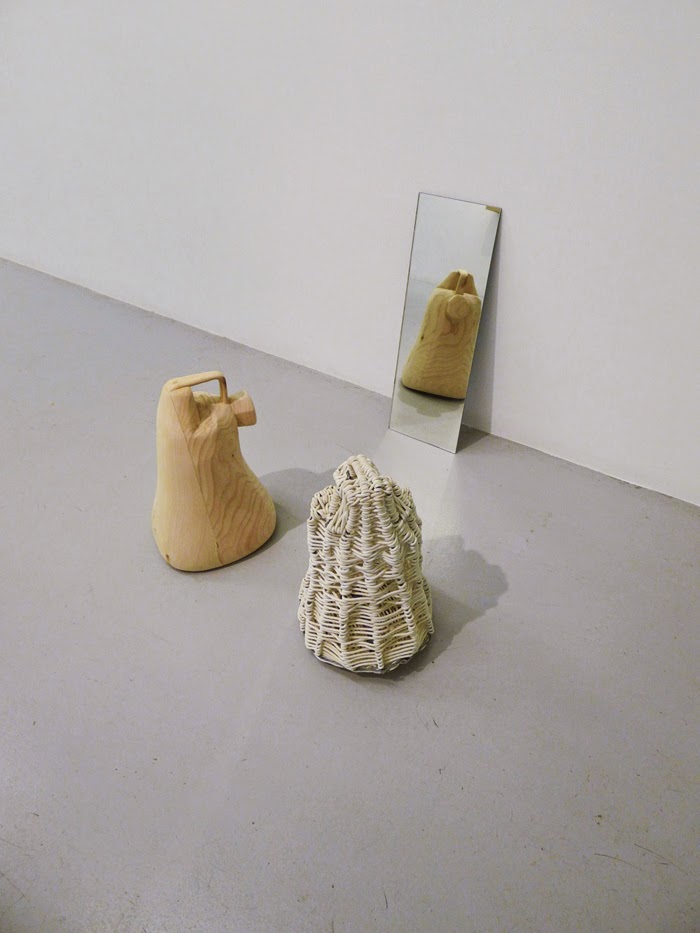 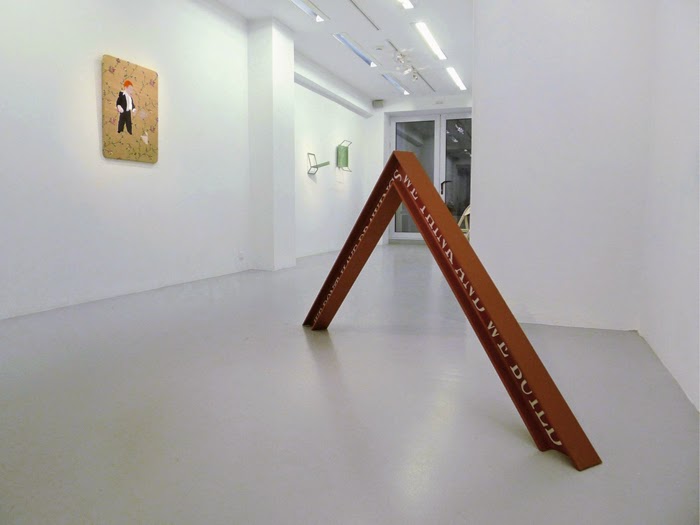 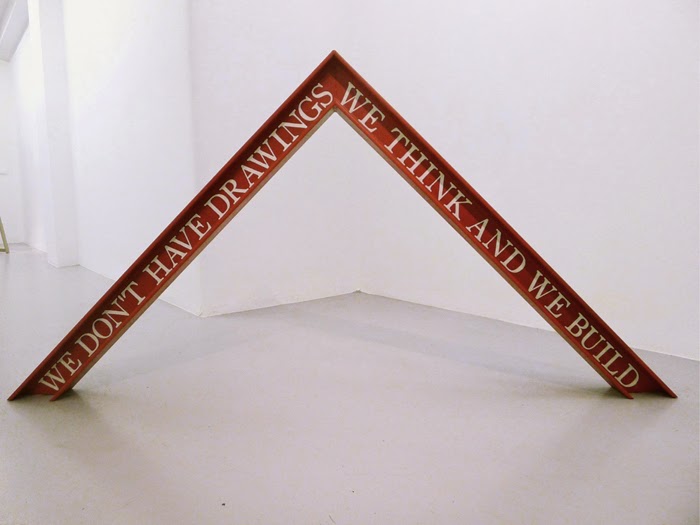 James Balmforth, We Don’t Have Drawings We Think and We Build, 2009
Courtesy Hannah Barry Gallery, London 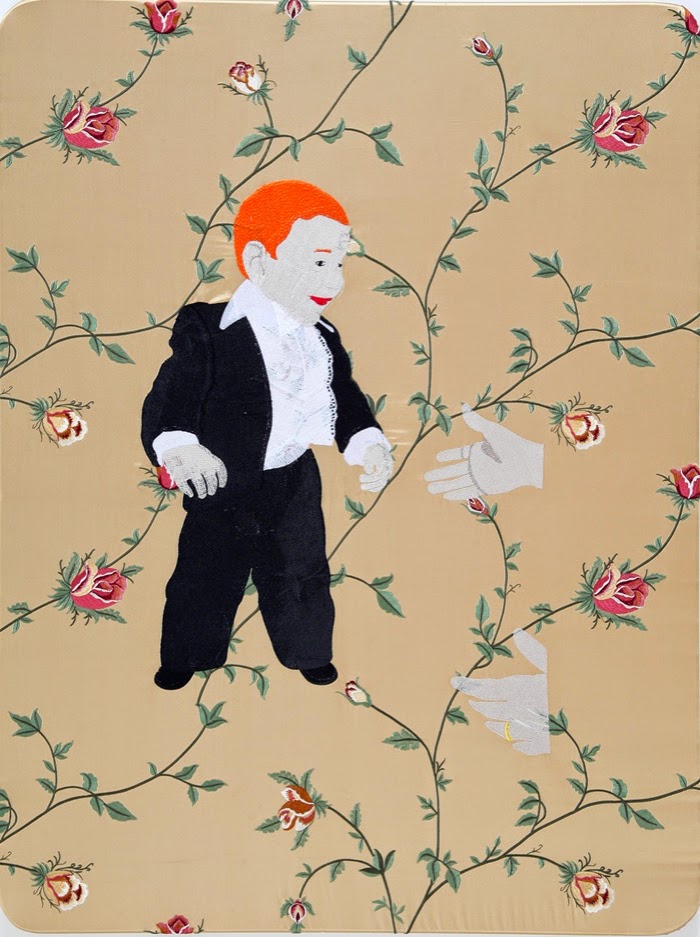 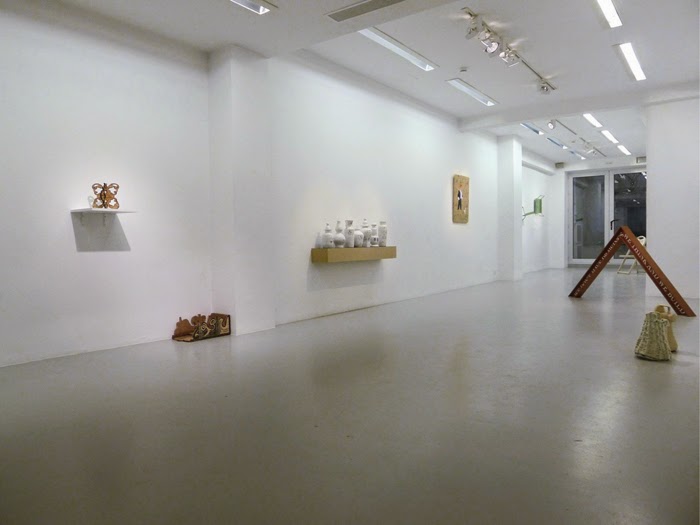 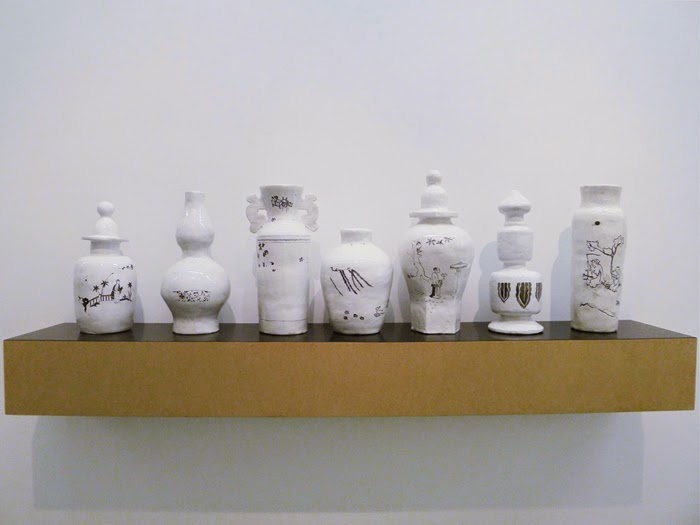 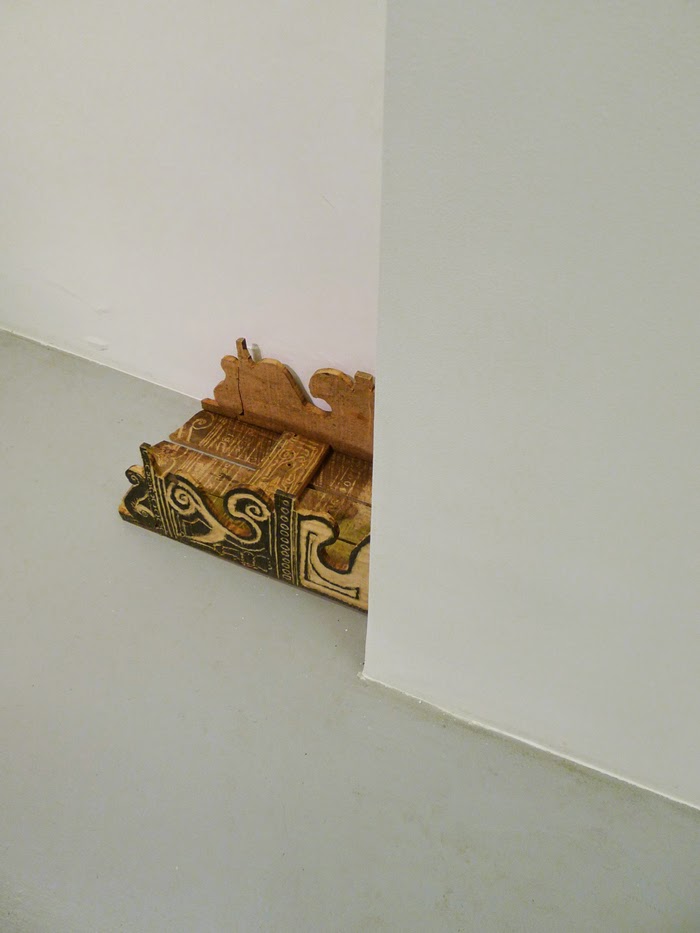 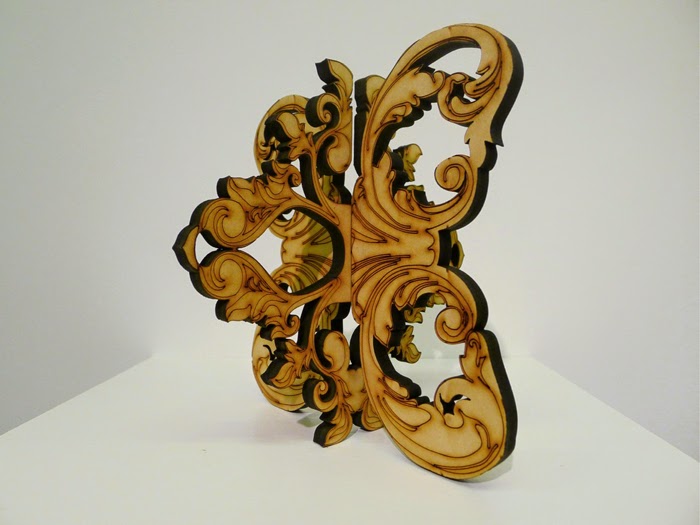 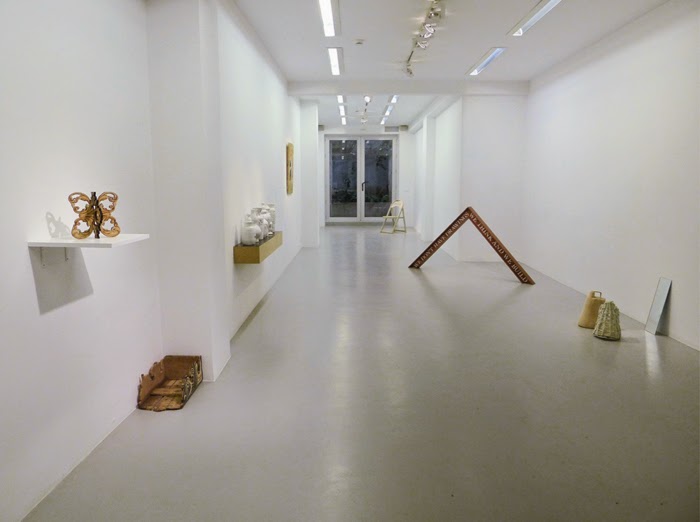 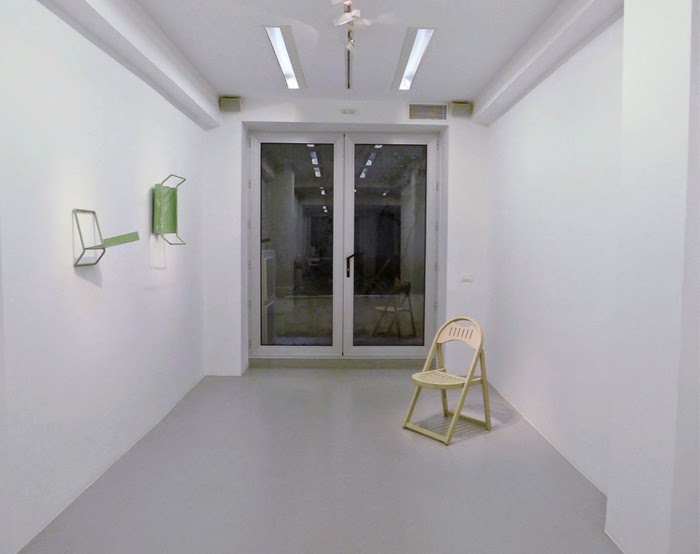 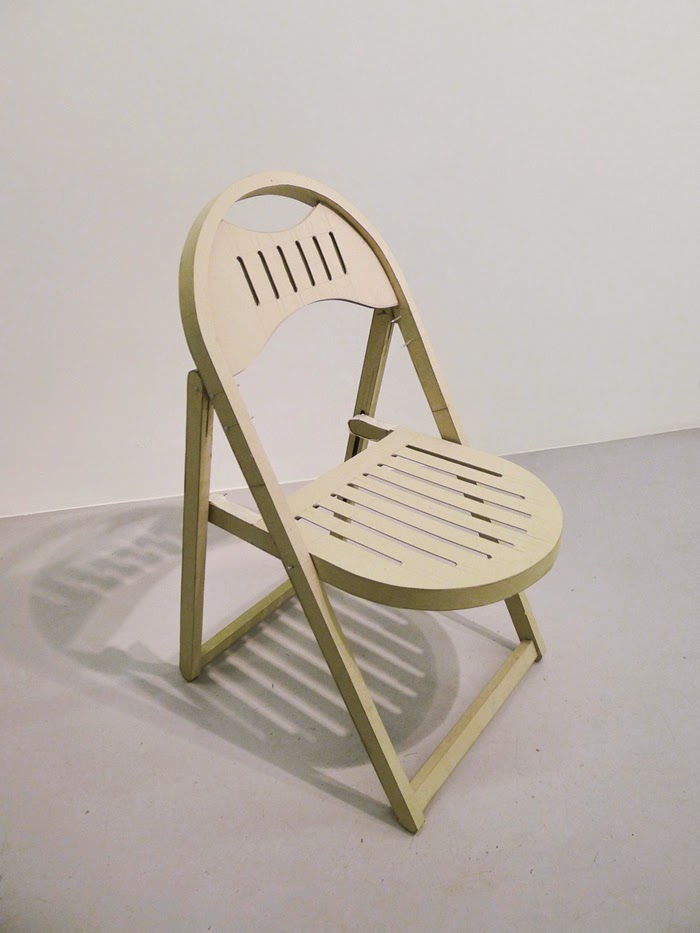 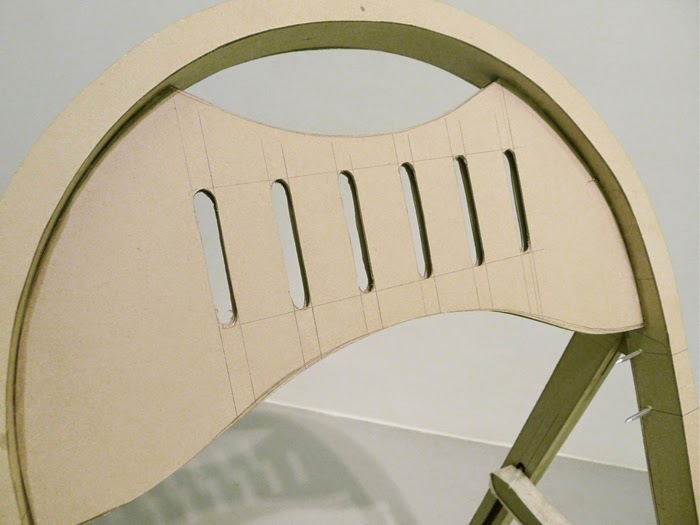 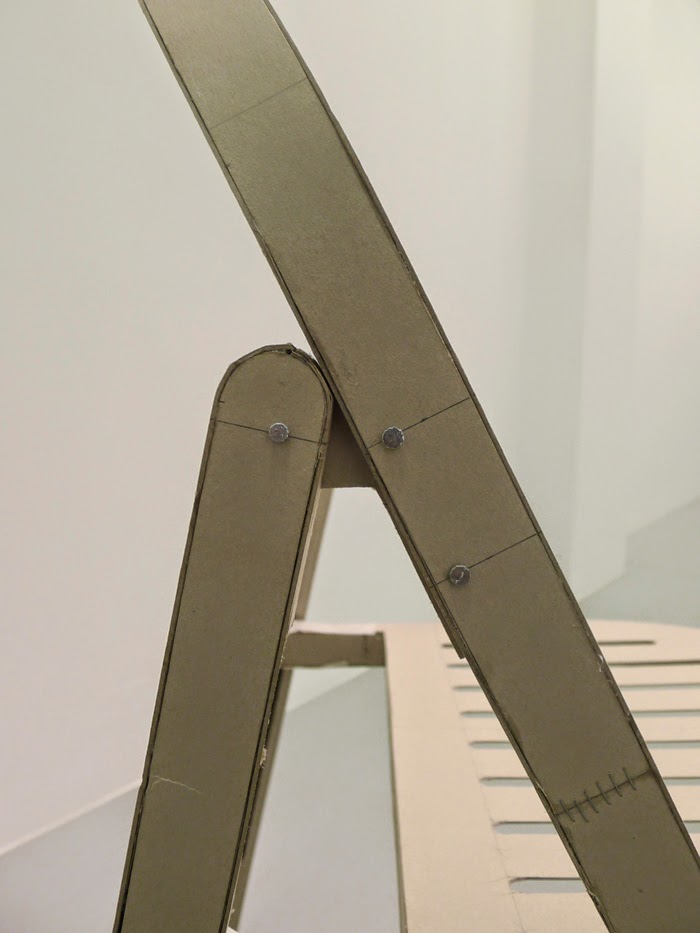 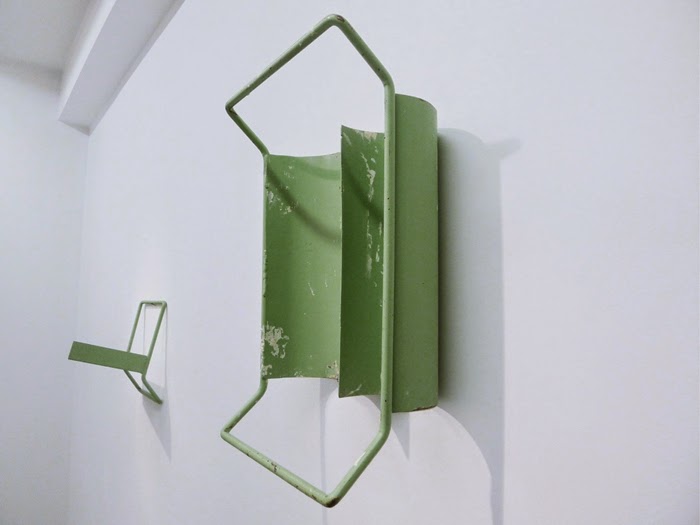 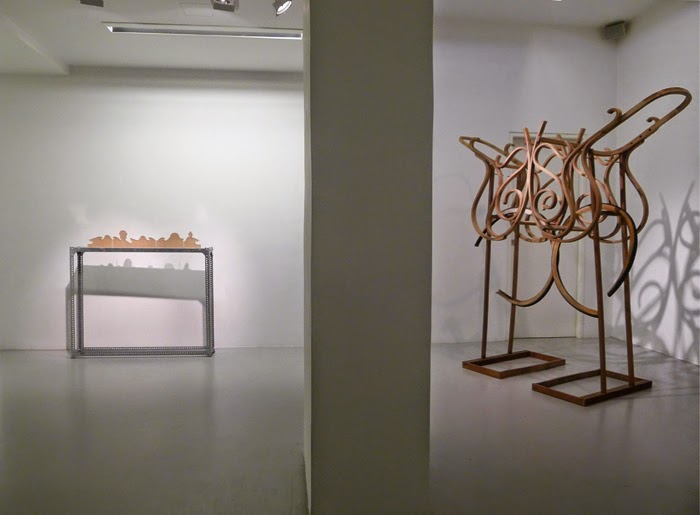 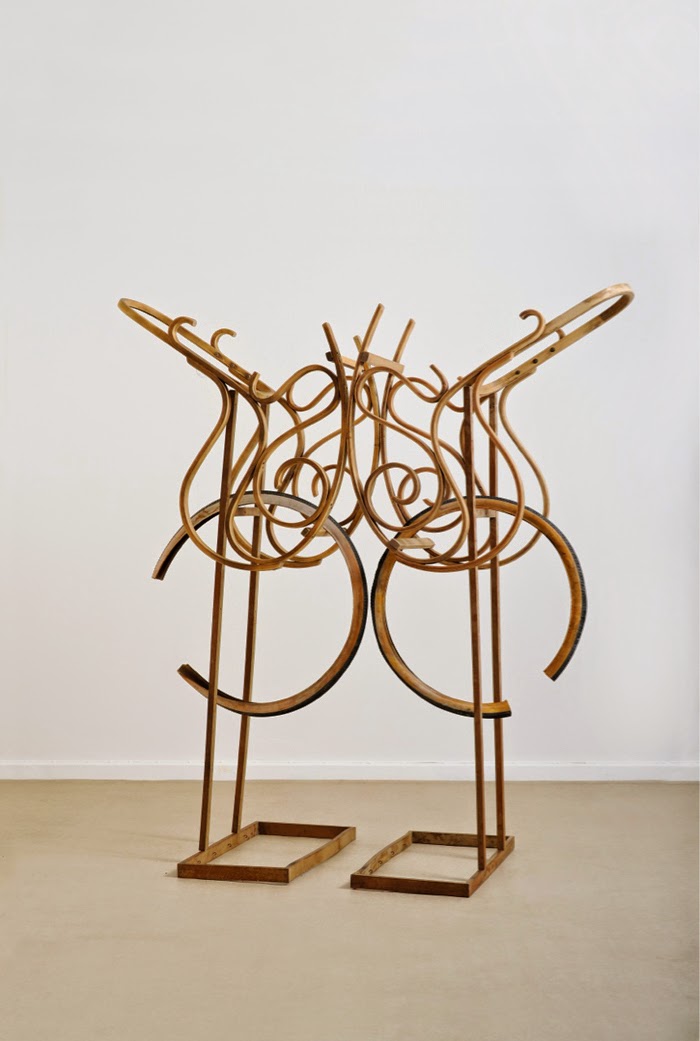 Savvas Christodoulides, Strolling through the woods with the bicycle, 2011 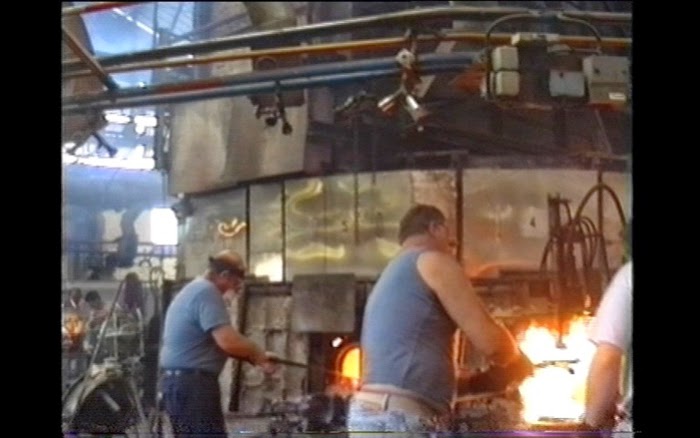 Kosmas Nikolaou, Ιt is so spectacular what you are about to see and so impressive, 2015 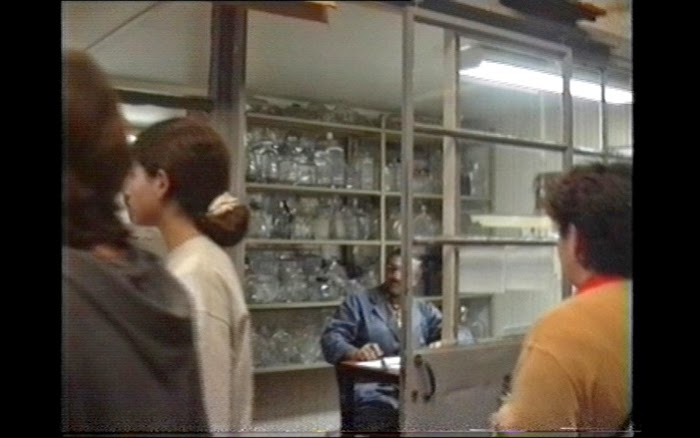 Elika gallery, from the 22nd of January to the 28th of February presents the group exhibition Work. With a focus on the idea of labour, the exhibition brings together works by ten artists who make direct or indirect use of craft, aiming to illustrate its recurrence in contemporary artistic practice and explore its significance.
Recent years have witnessed a growing interest in the appropriation of craft as a contemporary artistic strategy. Artists draw on traditional craft and are inspired by it, while methods and materials associated more with the applied rather than the fine arts often inform and are incorporated into the work of artists who remain thoroughly contemporary. And yet, while the incorporation of craft in art may seem timely, the commonplace hierarchical relationship that exists between the two makes this resurgence of the artisanal in contemporary artistic practice a particularly interesting phenomenon.
Labour, as the underlying theme of the works exhibited, opens up questions of the handmade versus the readymade and traditional techniques versus mass production. It explores notions of the ornamental, handicraft, design, folklore and technical dexterity and opens up a broader discussion around notions of authorship, autonomy, reproducibility, materiality, aesthetic value and value in general, as well as the commodity status of the work of art. As a result, the show hopes to highlight the present relevance of the practices it showcases by illustrating that the artists who choose to revisit craft do so from a place that takes firmly into account the legacies of the 20th century: Especially the readymade with its origins in the historical avant-garde of the beginning of the century well as the dematerialised art object of subsequent conceptualist pursuits; The question of craft is ultimately the self-reflexive question of art.