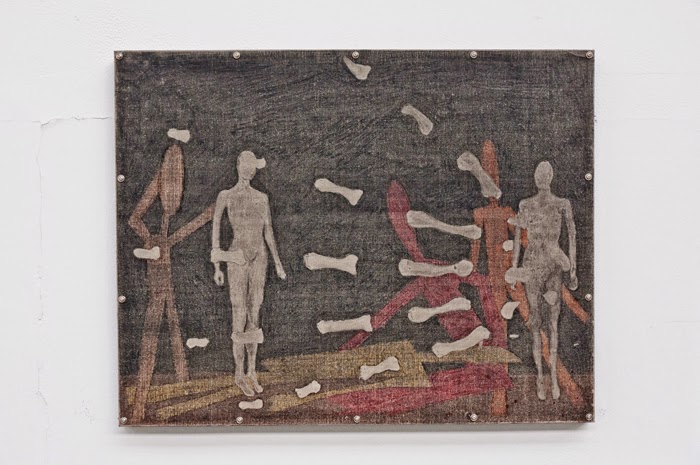 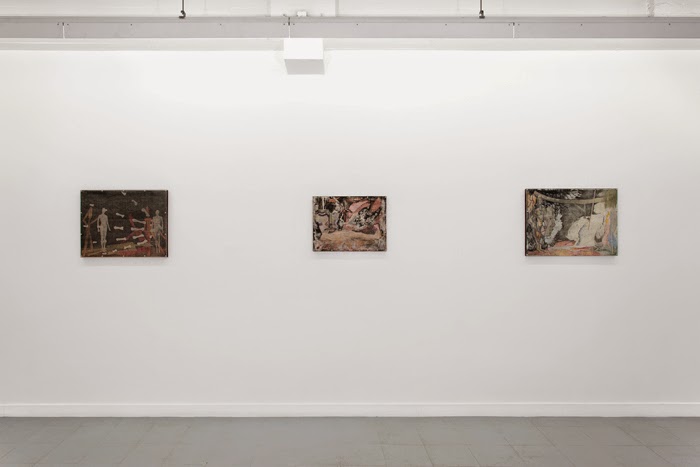 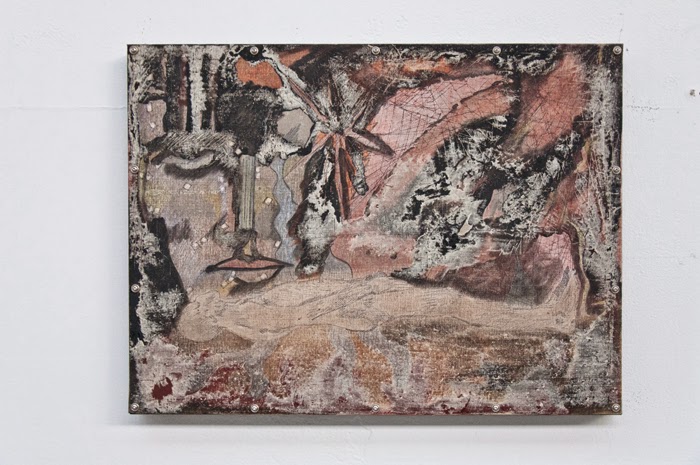 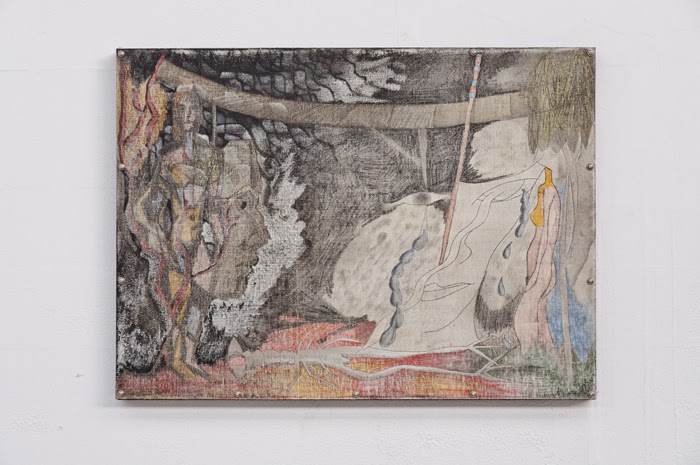 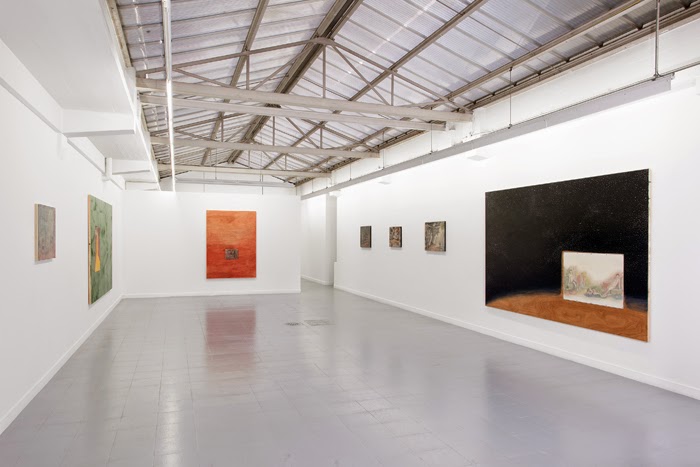 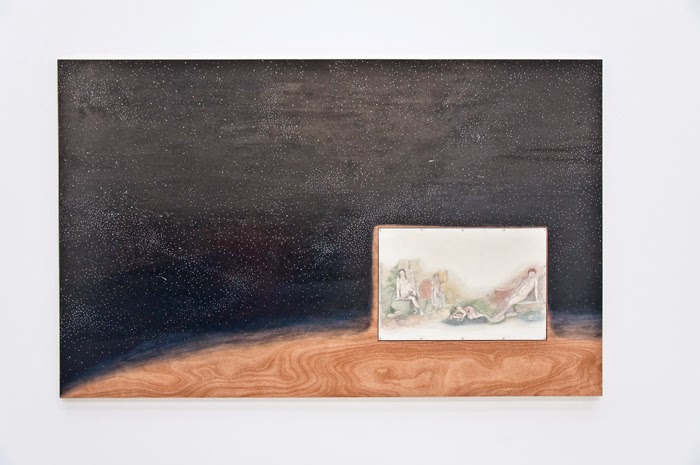 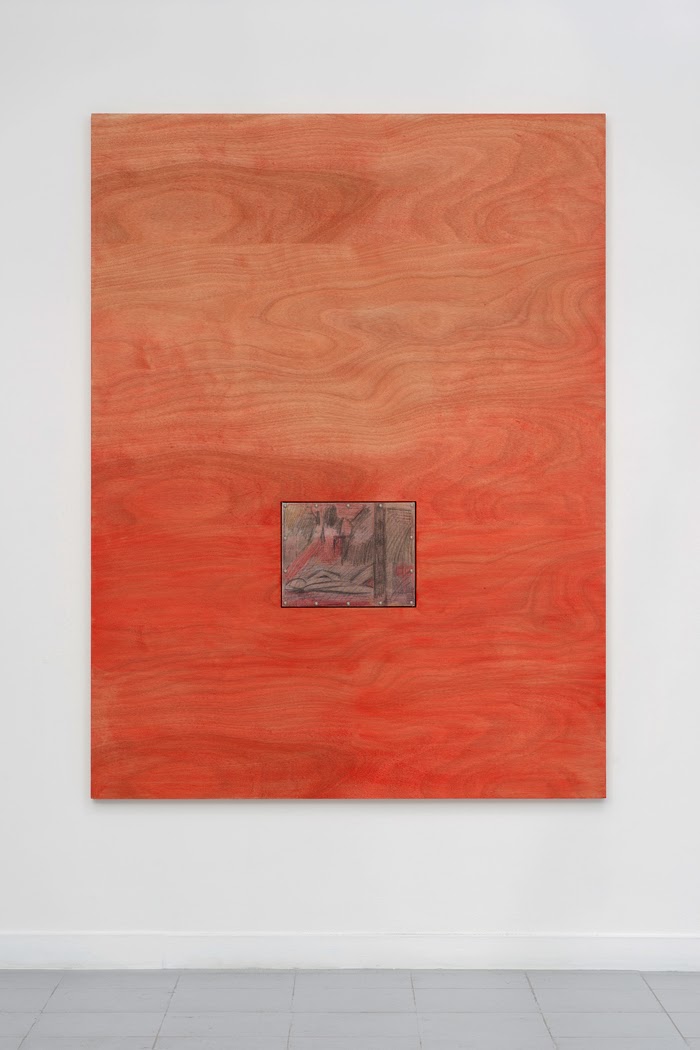 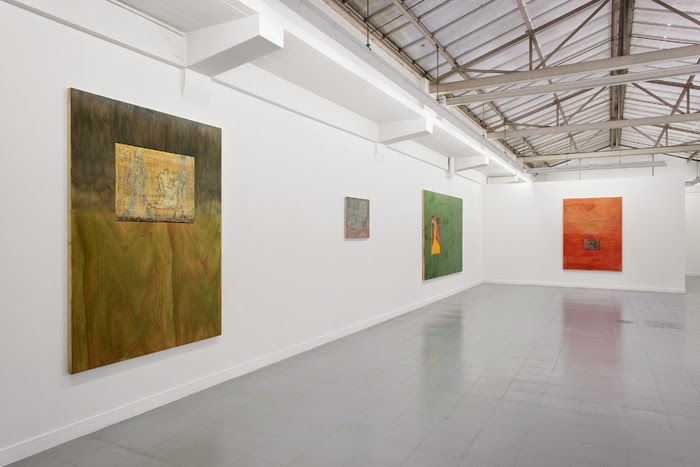 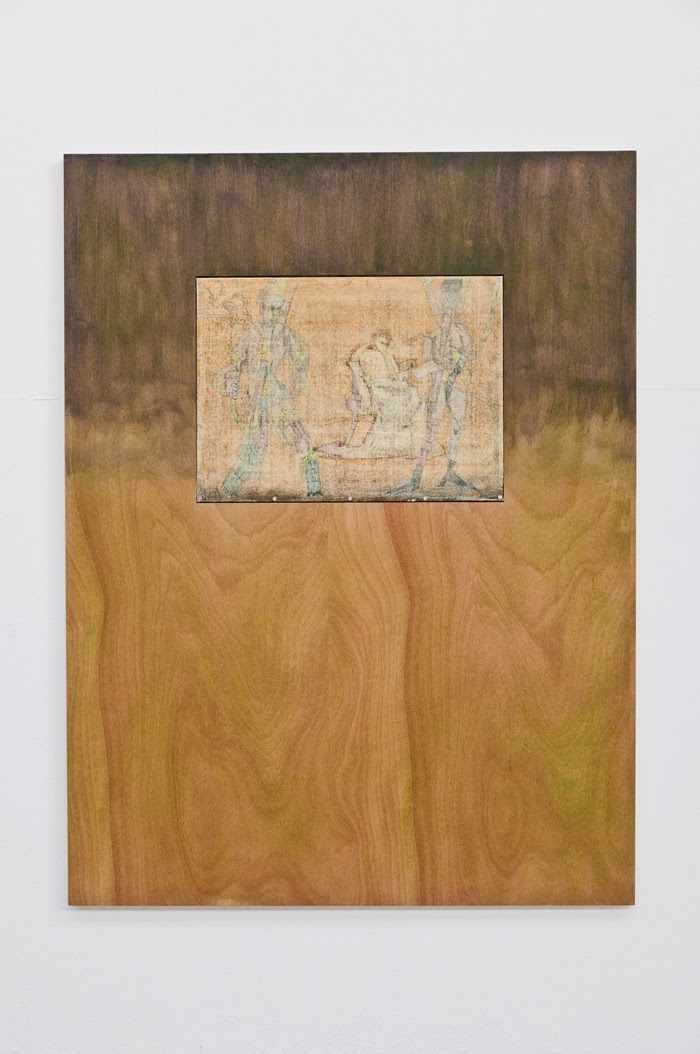 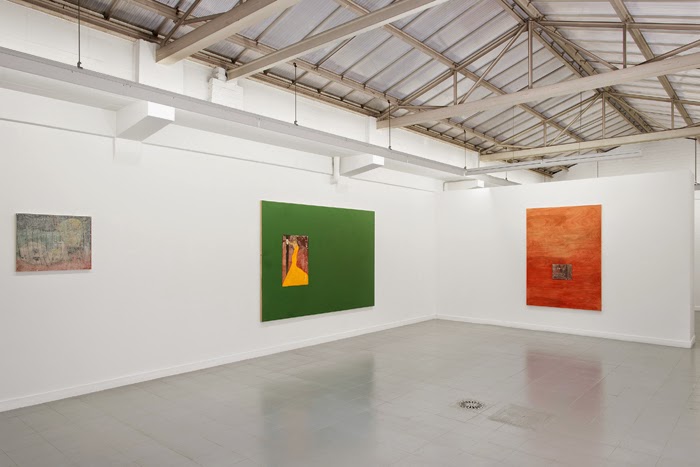 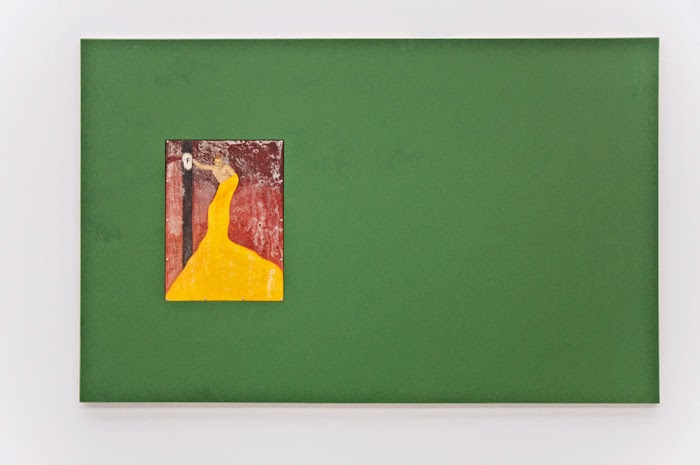 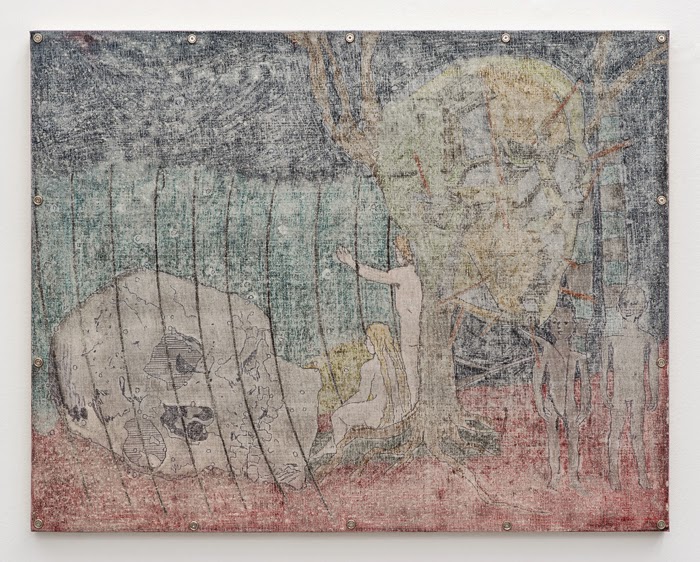 
It wasn’t a choice. He fell in love with an escort and could not afford her time. He began robbing banks to pay for it. He robbed something like 12 banks before turning himself in, knowing his capture was imminent. I didn’t see him for a while. One day walking to the store I heard my name called. I turned back, saw him and walked over to say hi. He had gained some weight. Before I could say hello he said excitedly, “I recognized you by your gait!” It was strange, in a nice way. No one had ever said that to me. I looked back to where I’d just been walking and tried to see myself walk away from myself, hoping to see with his eyes.

I remembered how when I was 13 or so, having a particular gait—especially a cool one—was important. You must have style and grace in everything you do. It can’t be too affected but it has to be slick nonetheless. I remembered when I was 8, watching an older kid walk around the playground pigeon toed. Despite his awkward gait he was cool. He had confidence. I went home and toyed with the idea of adopting his style, knowing full well that he hadn’t chose to walk that way.I thought better of it: no, I need my own style. I hadn’t recognized that I already had it.