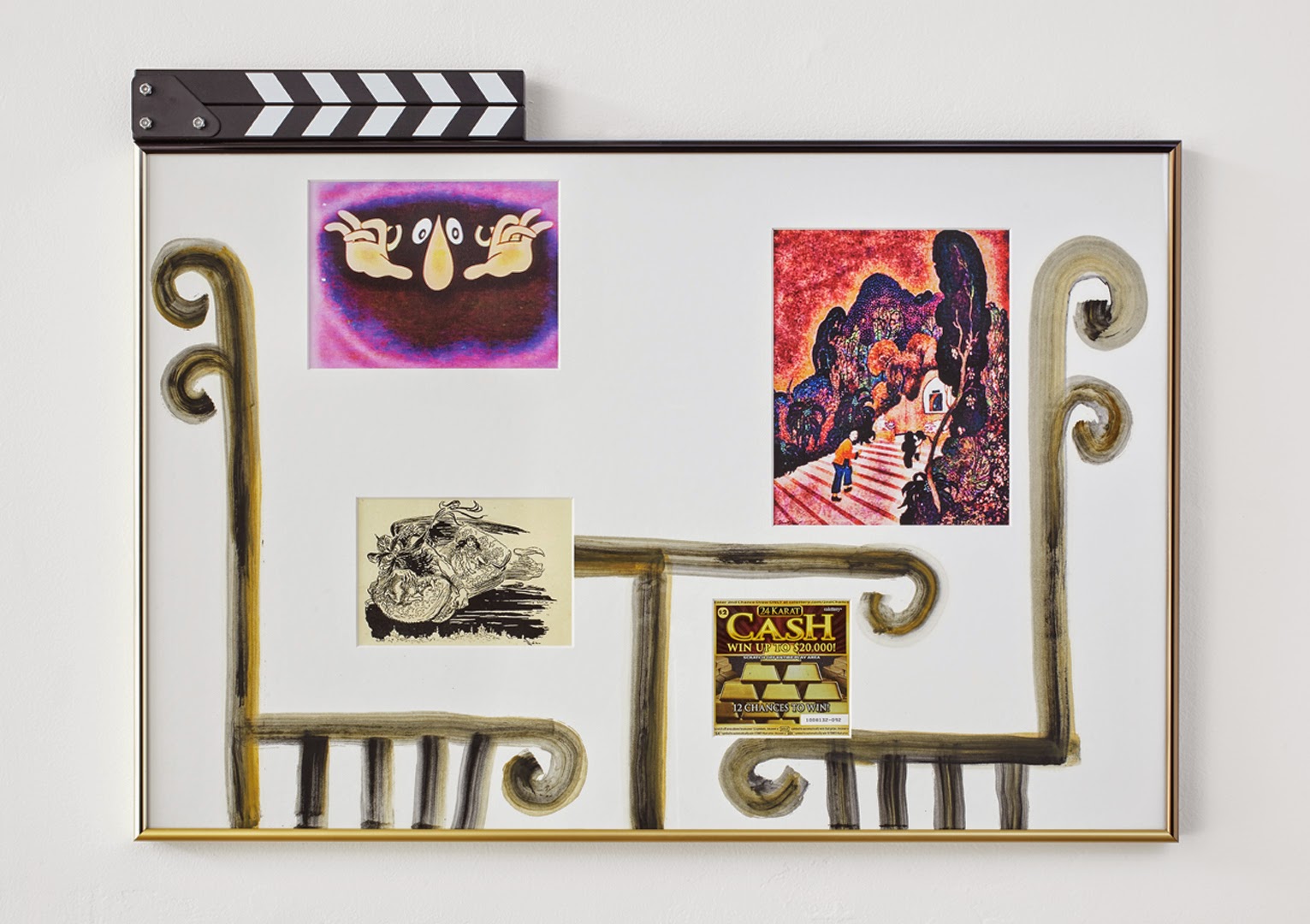 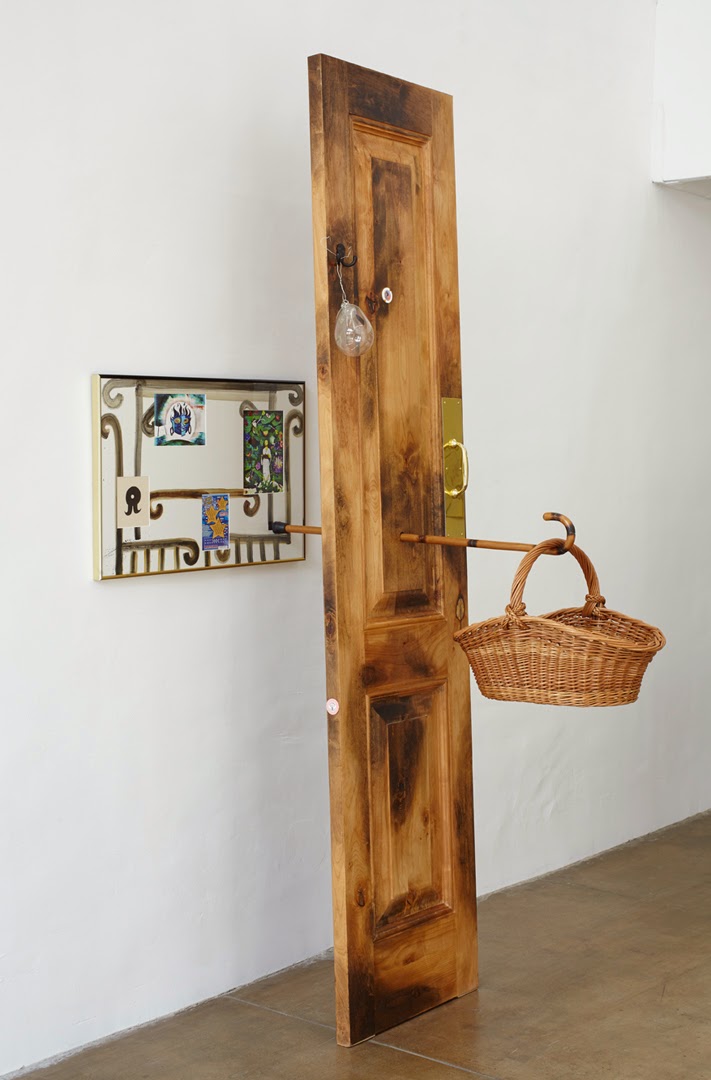 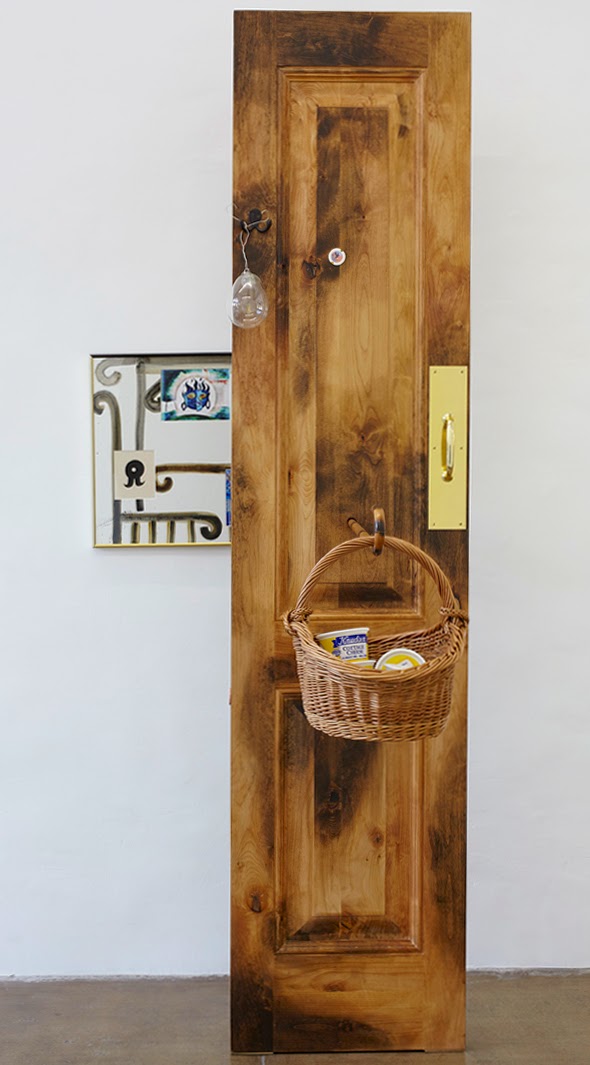 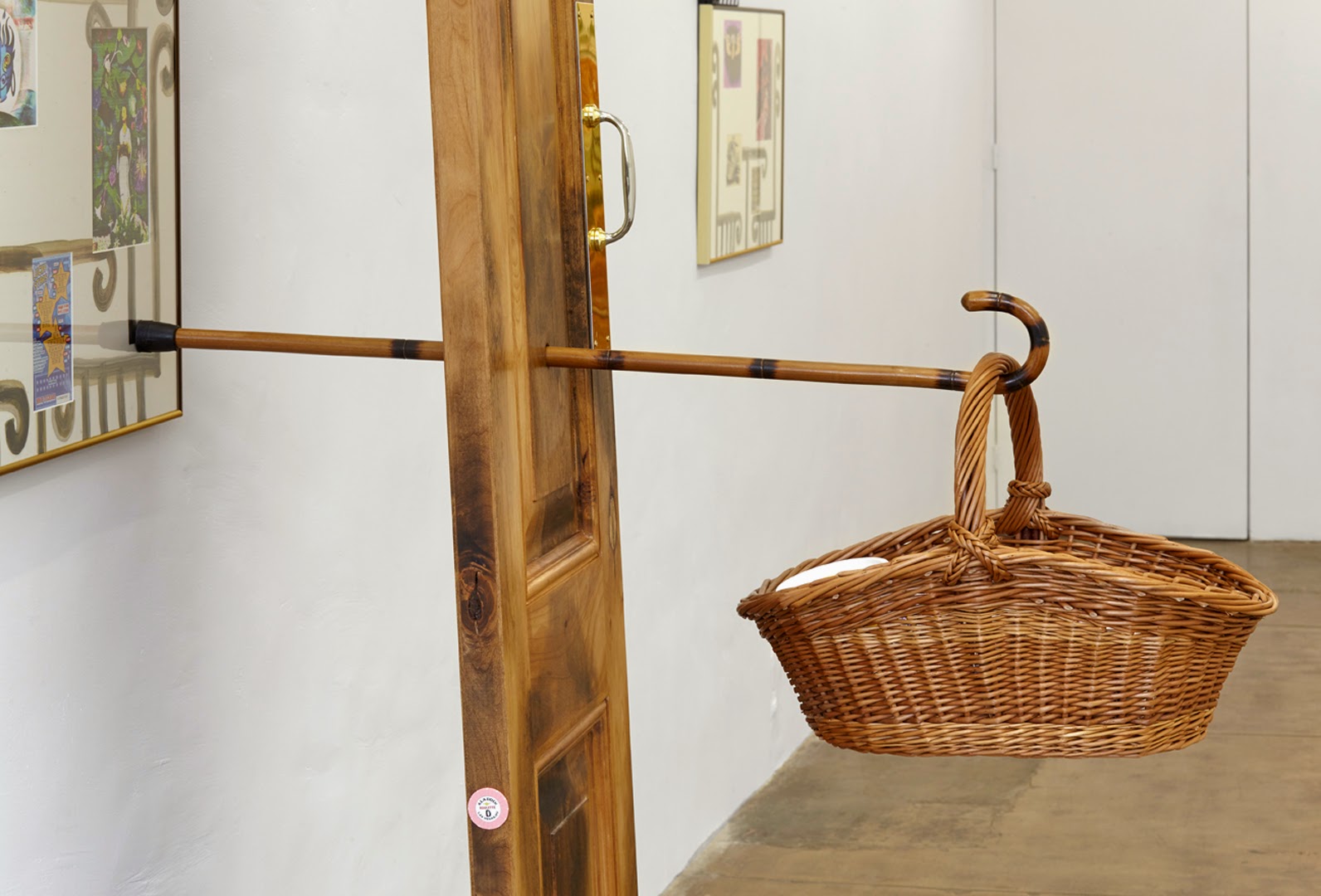 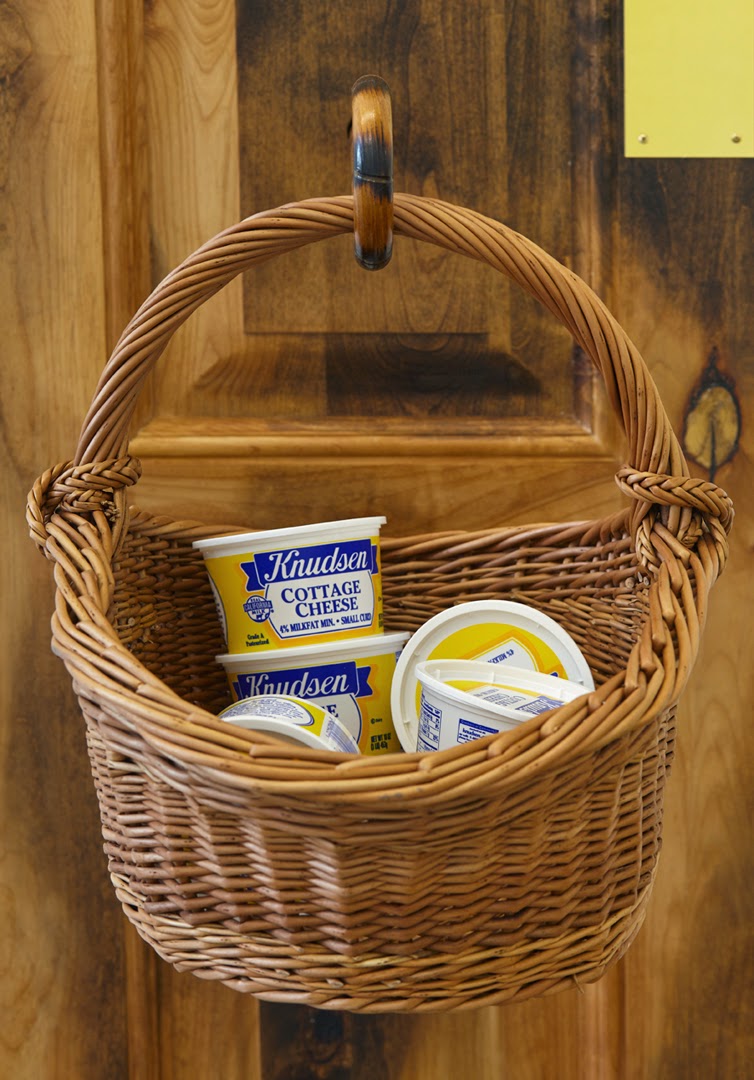 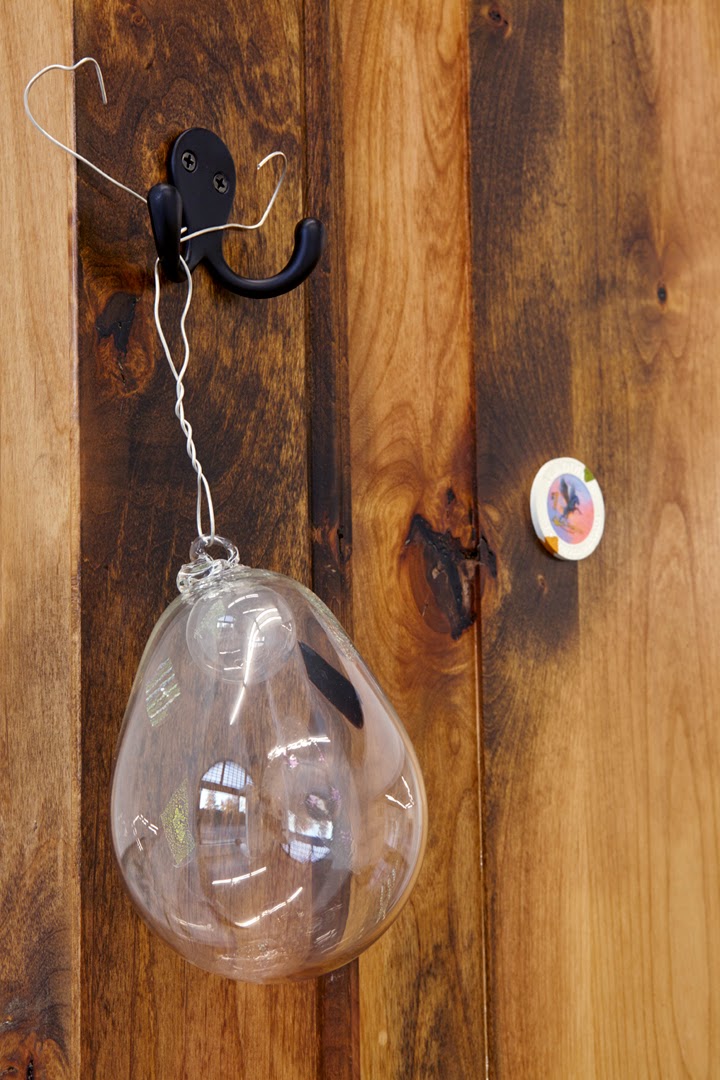 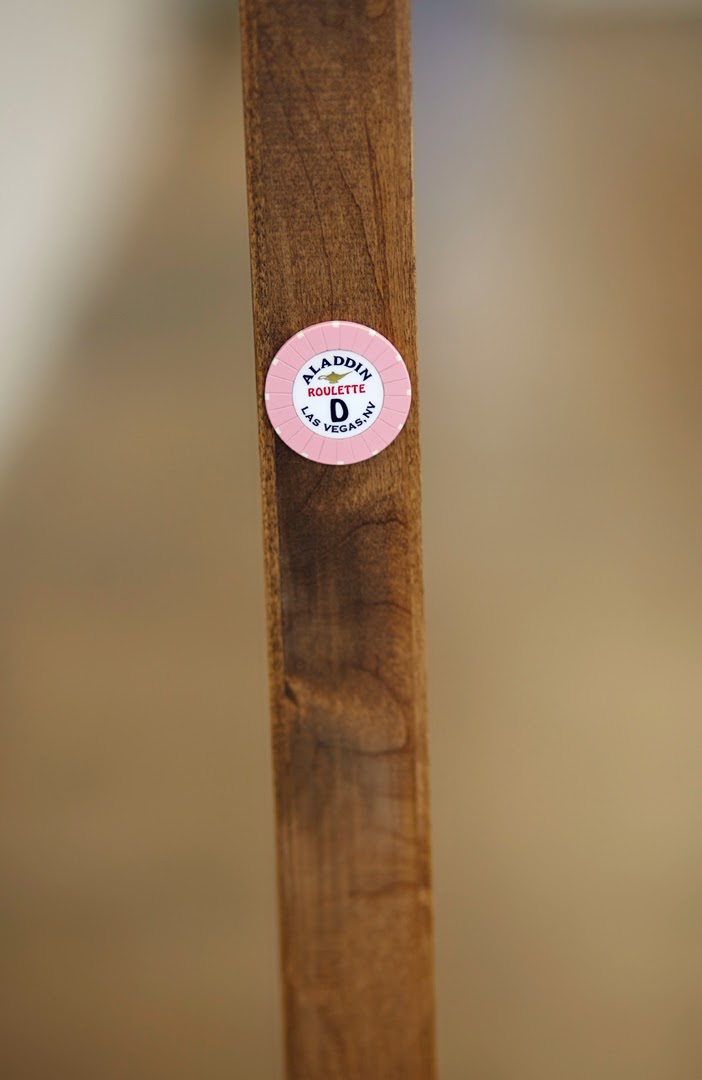 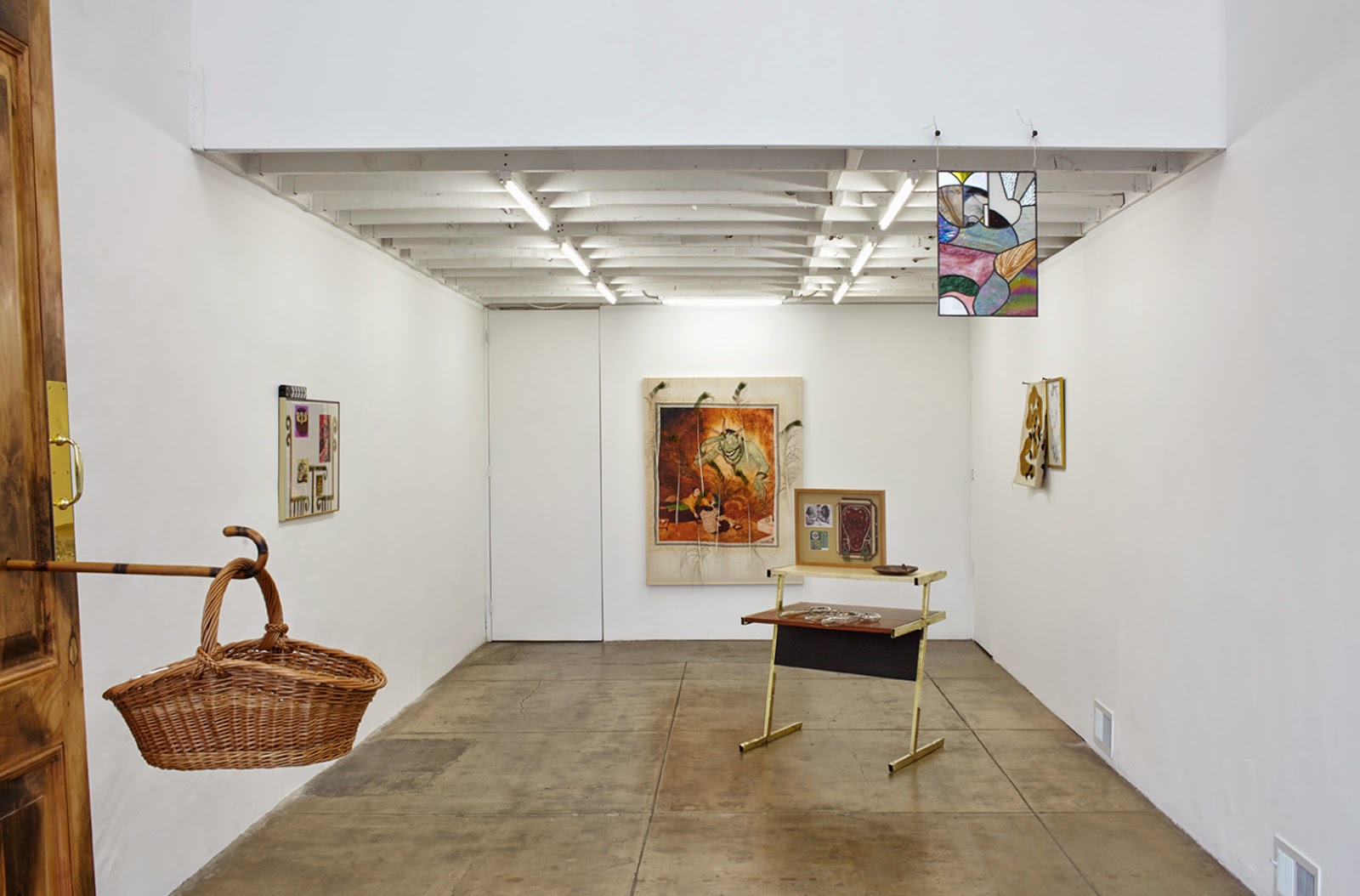 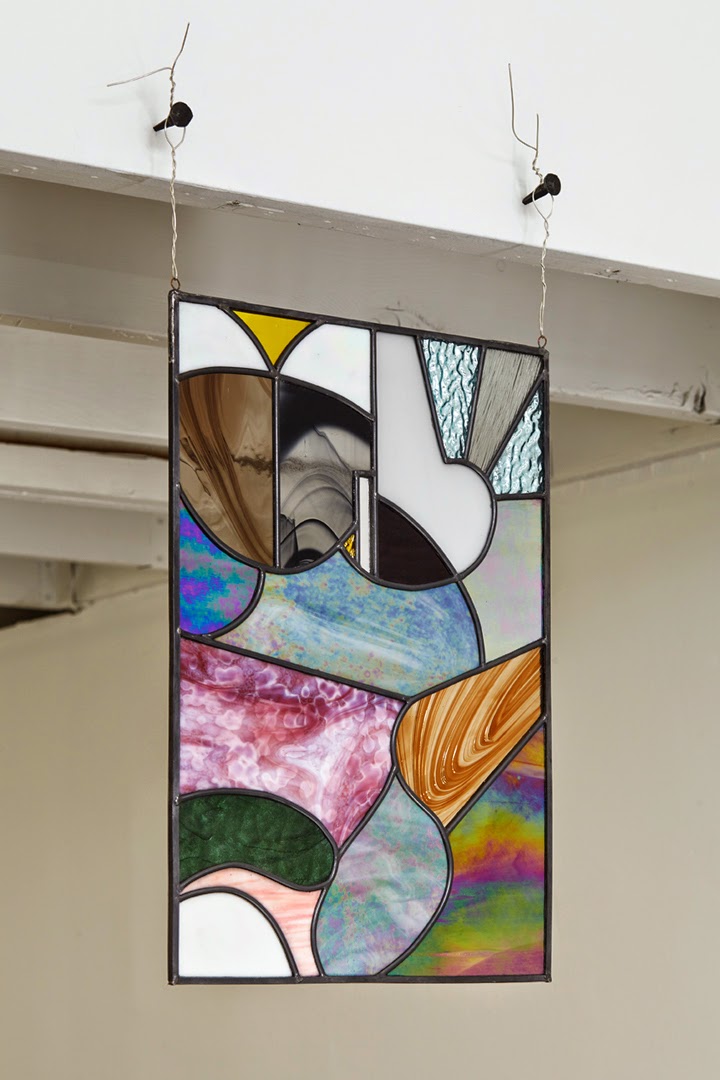 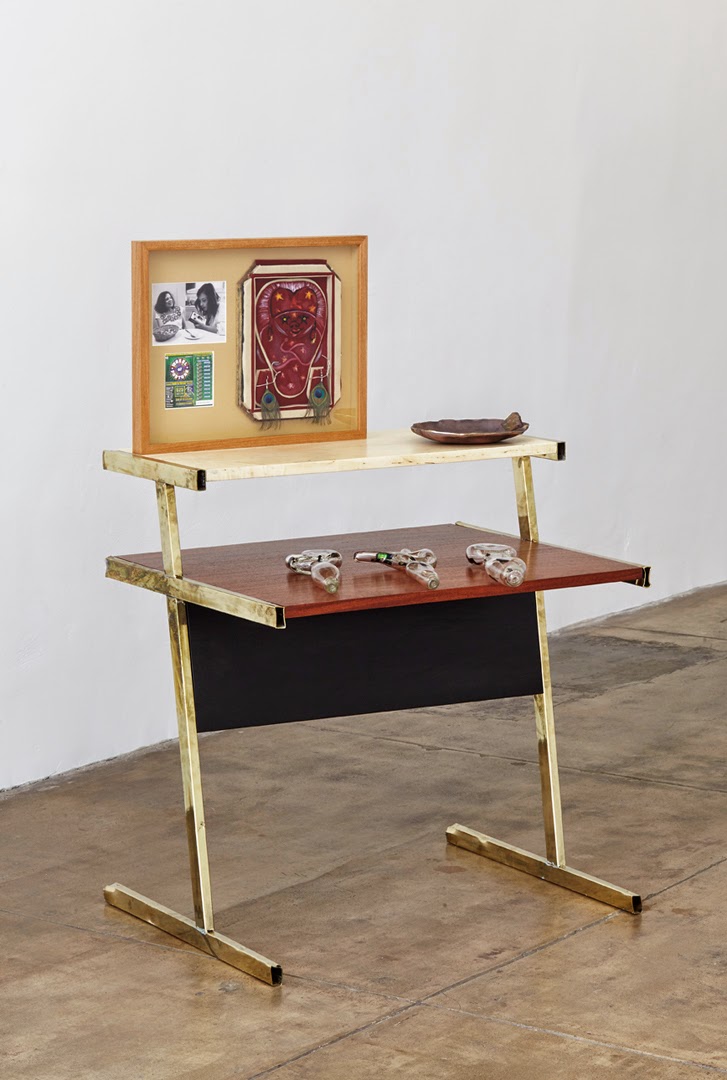 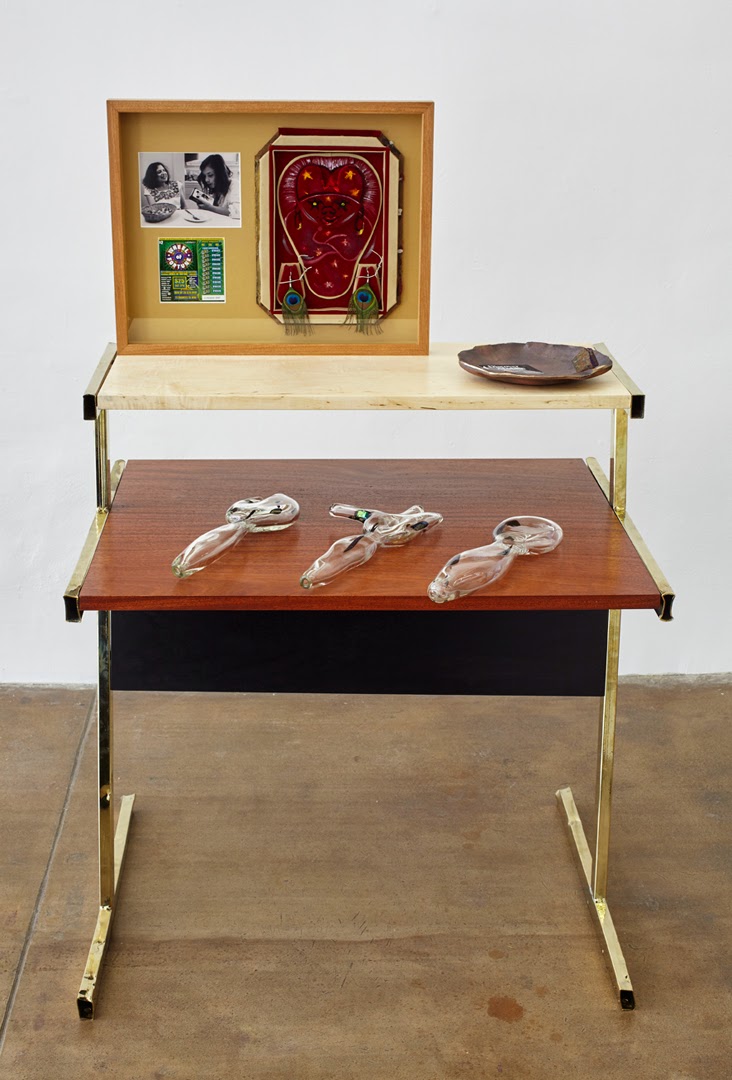 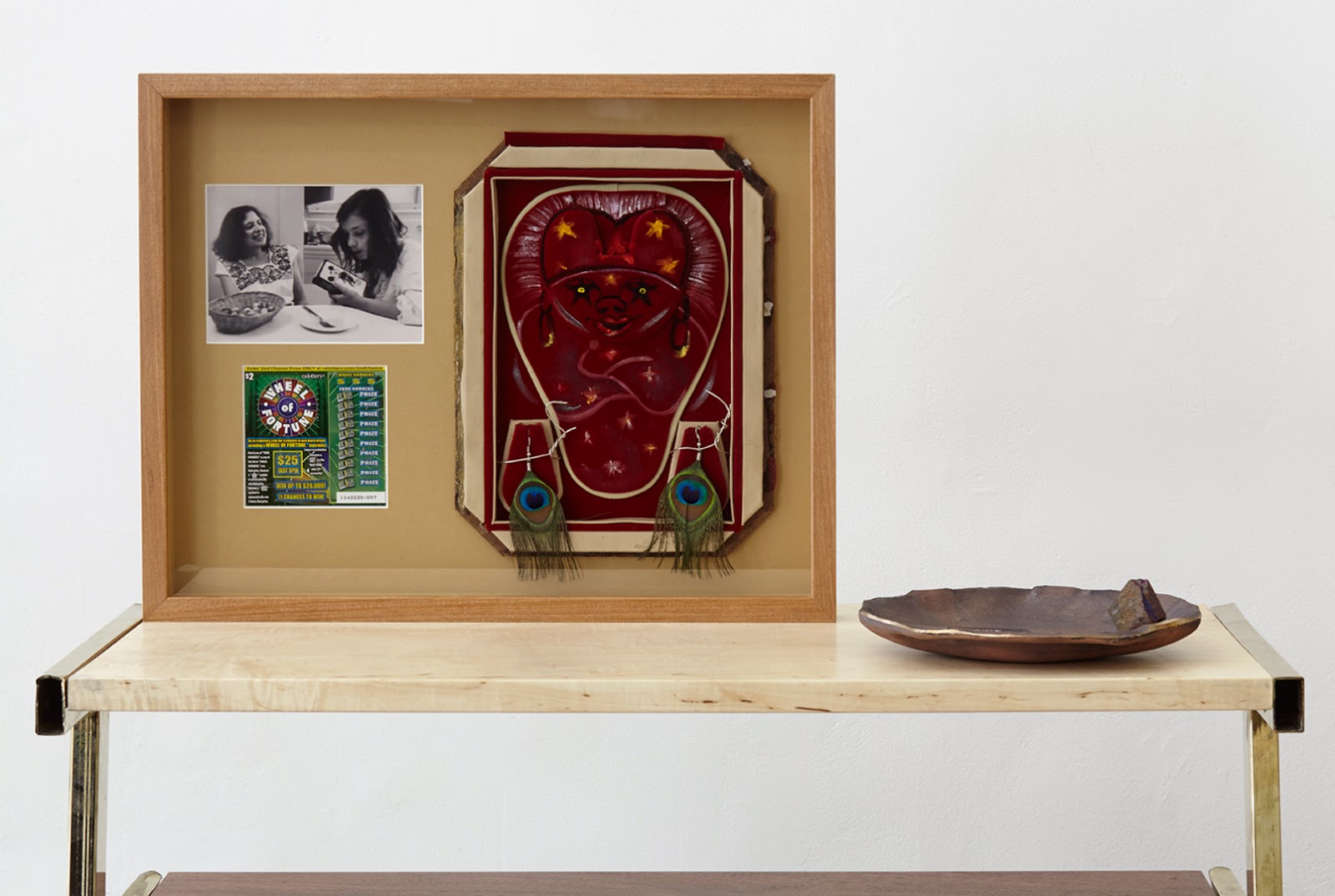 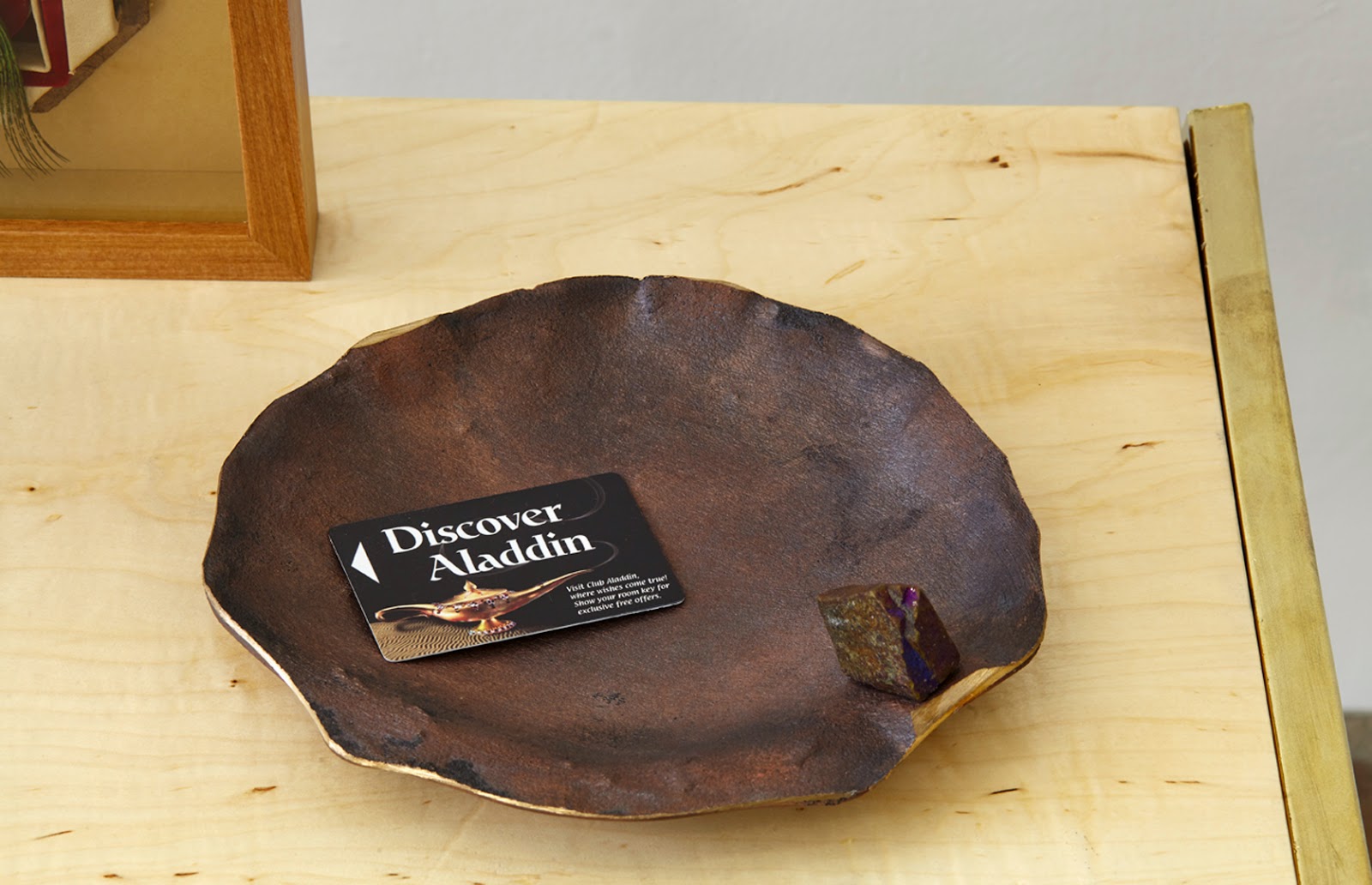 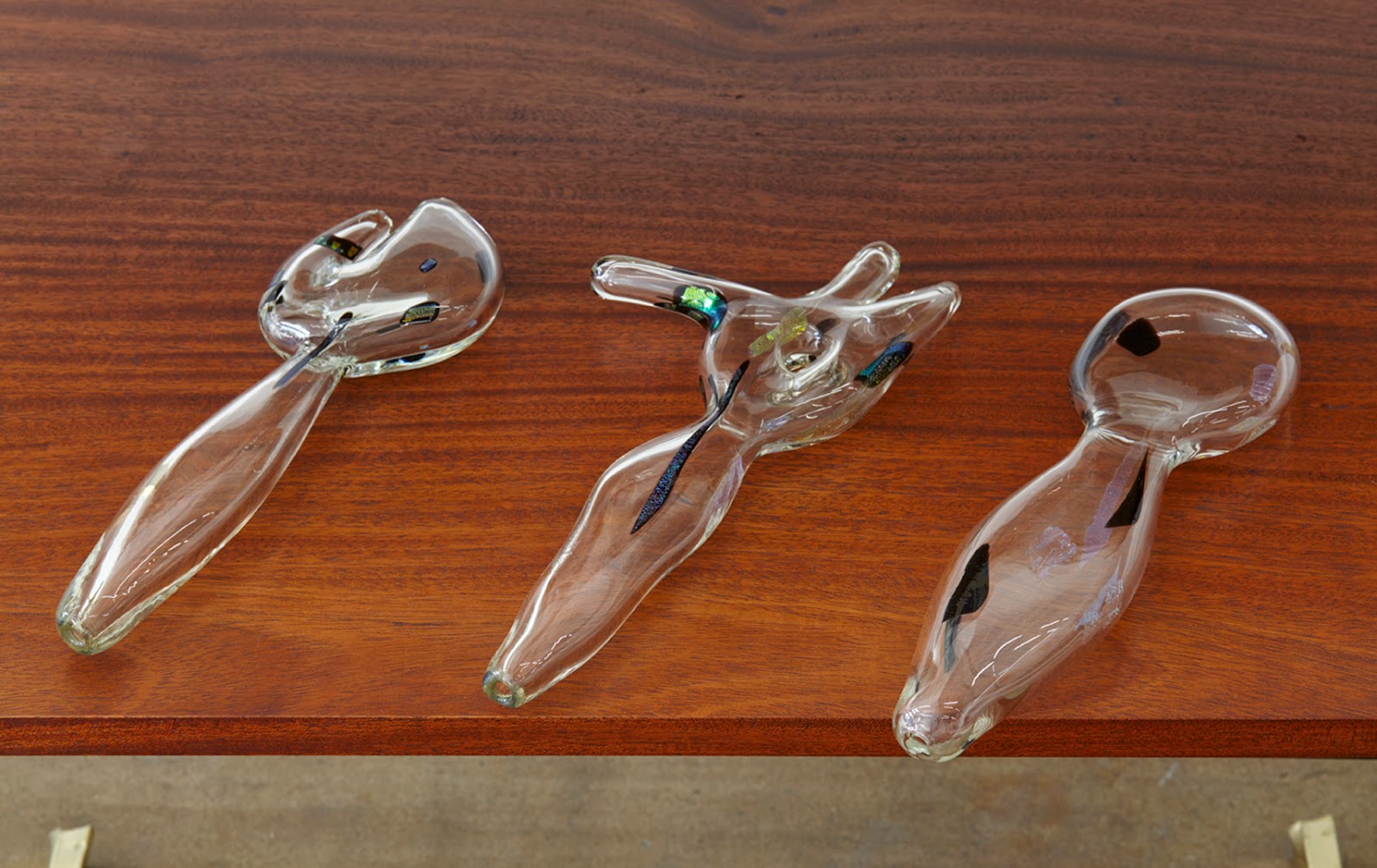 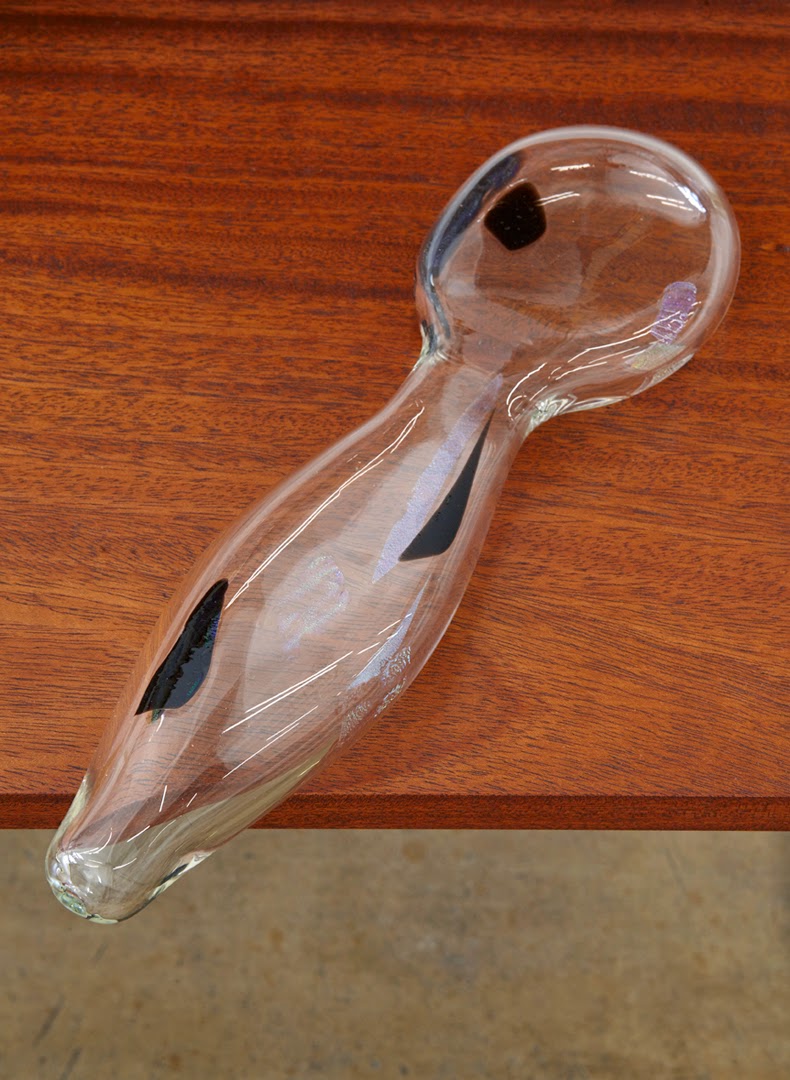 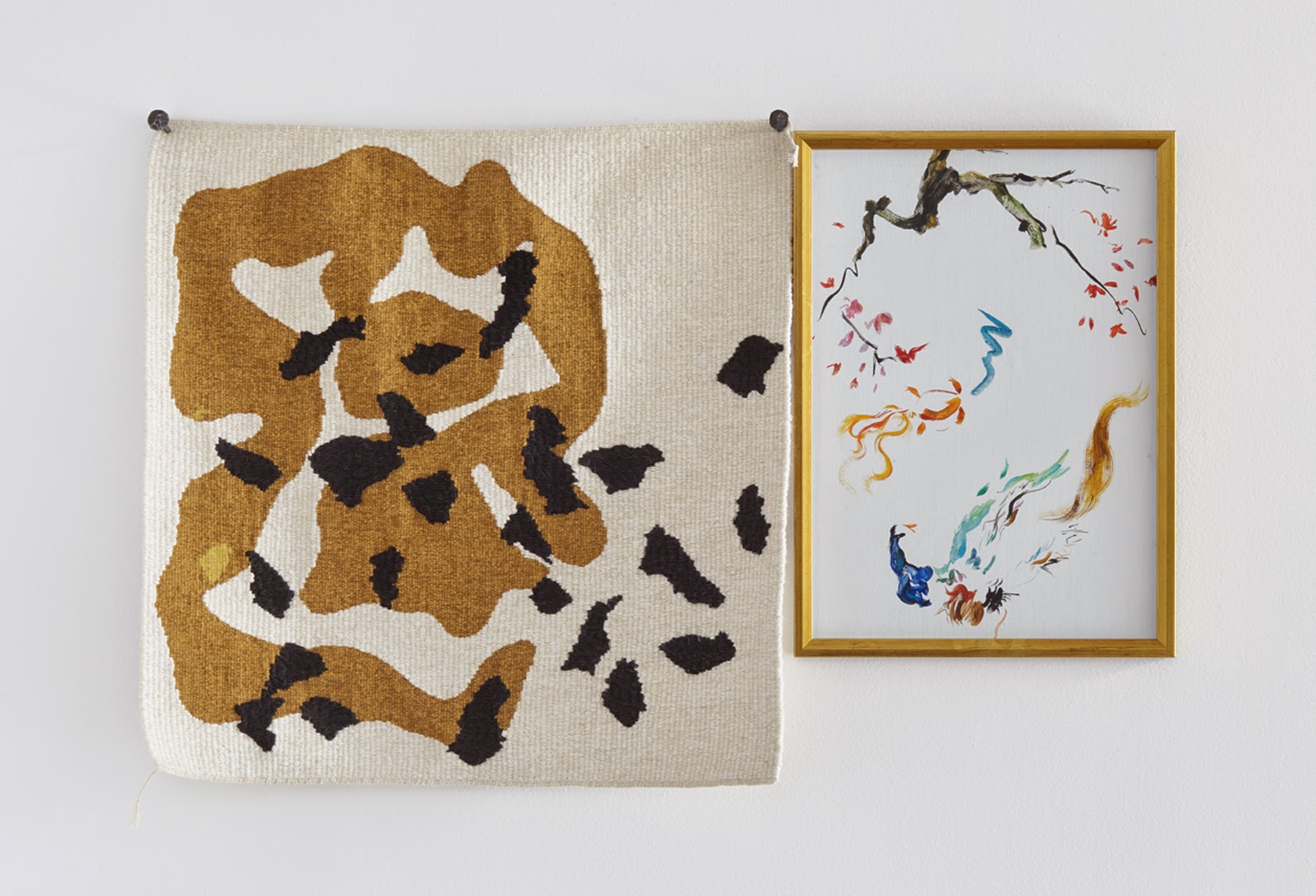 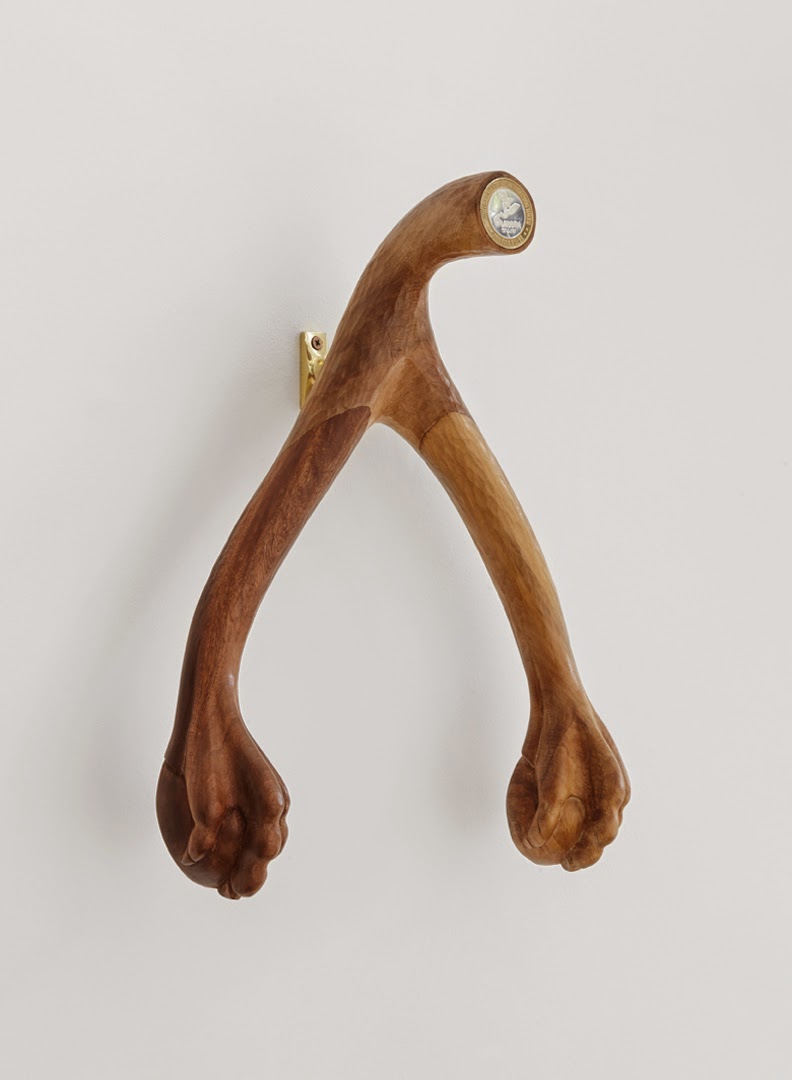 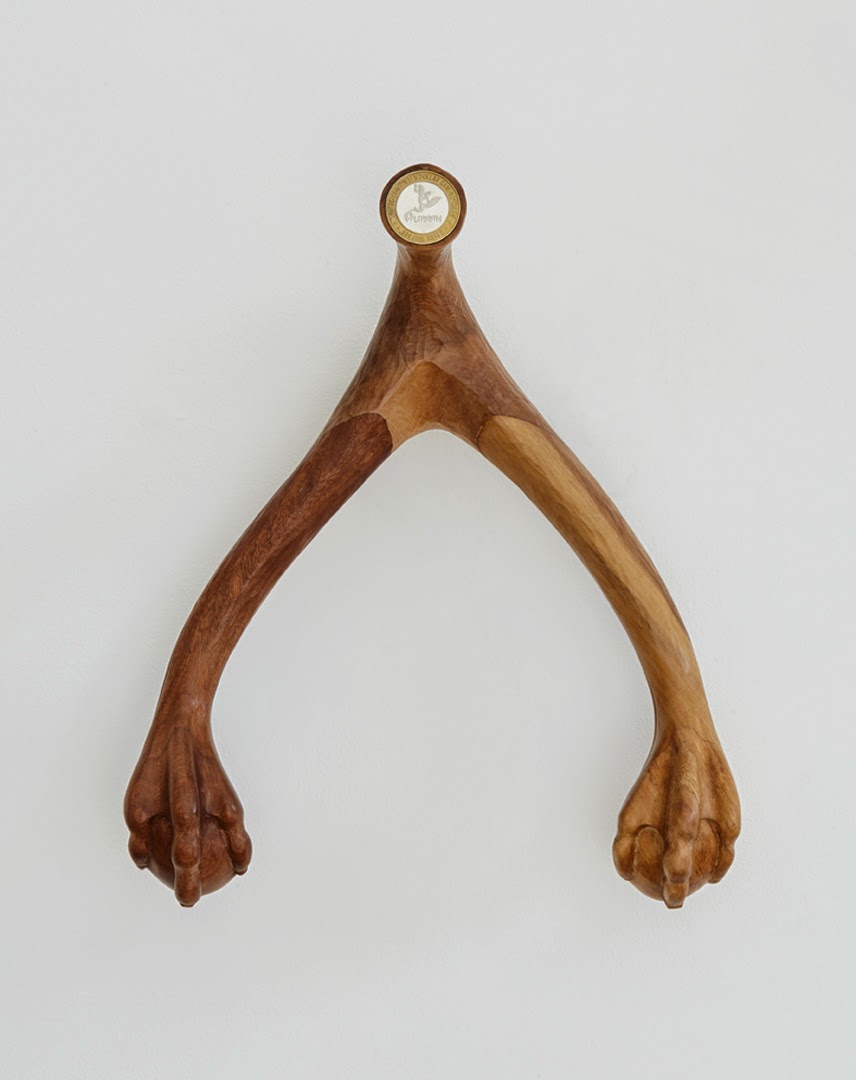 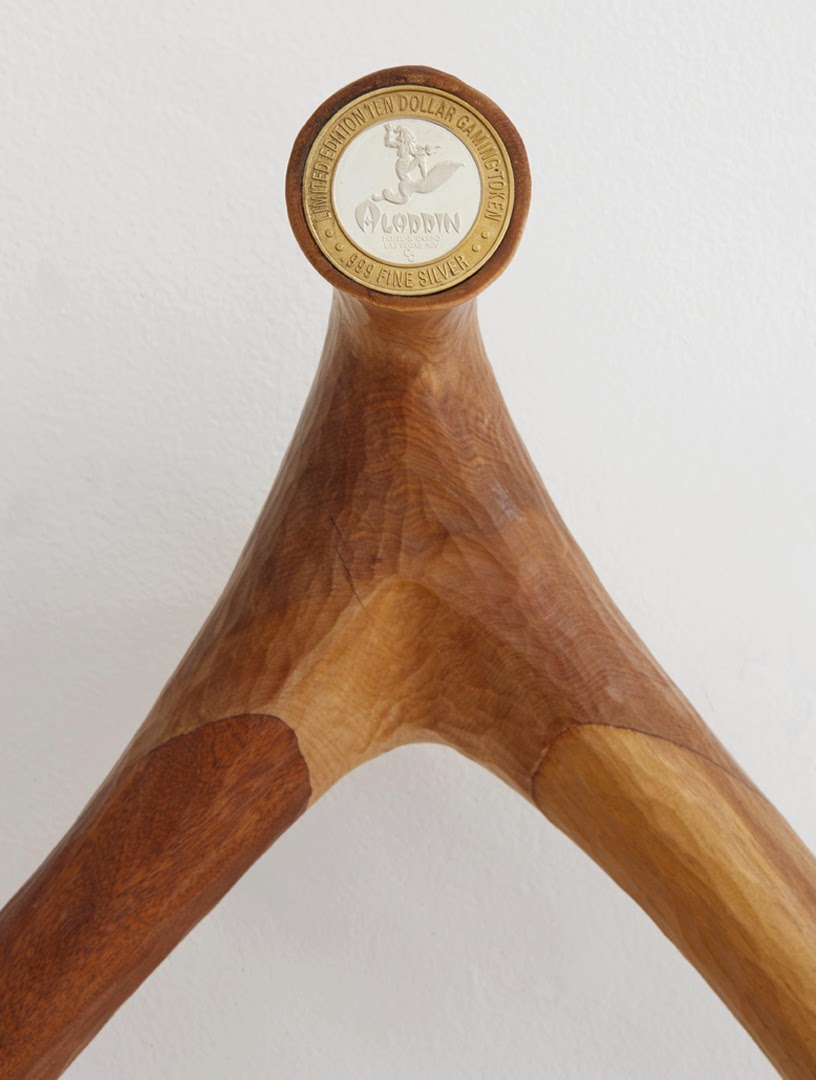 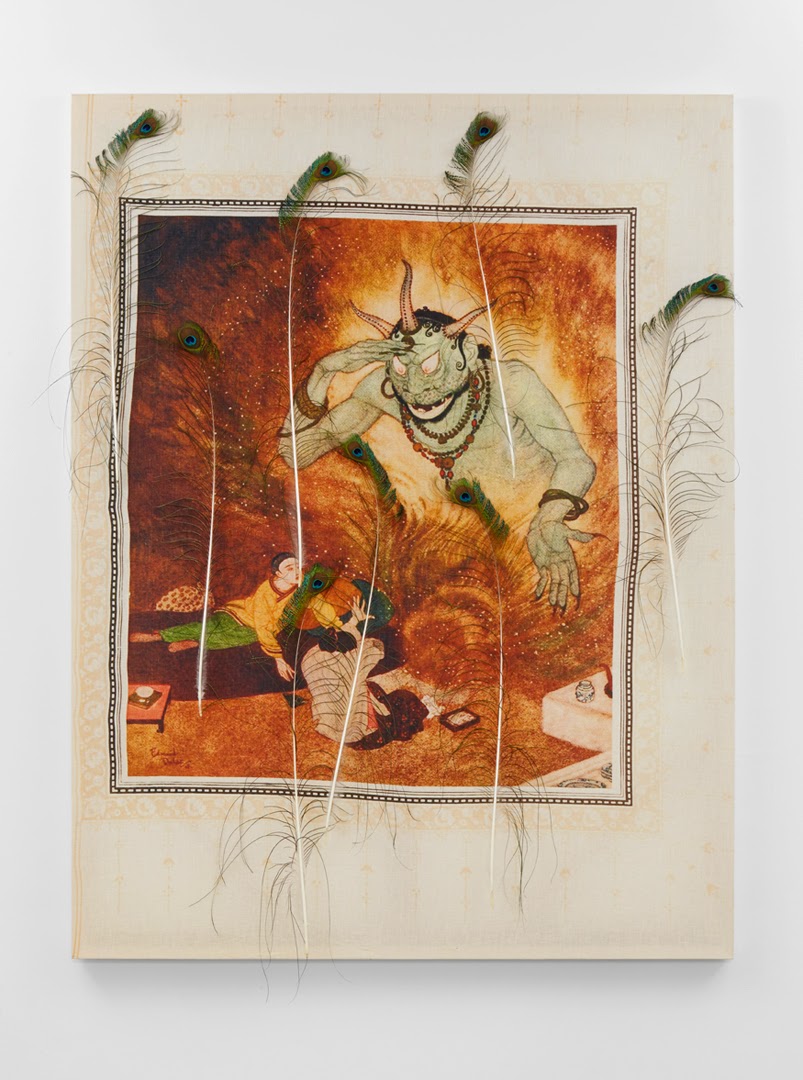 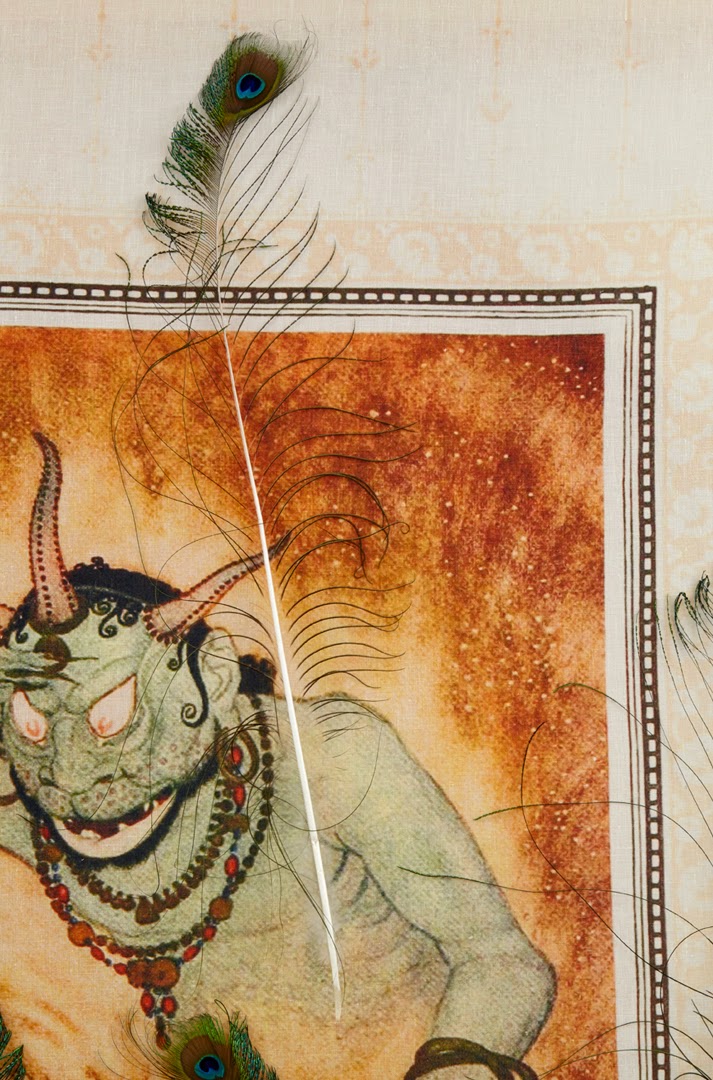 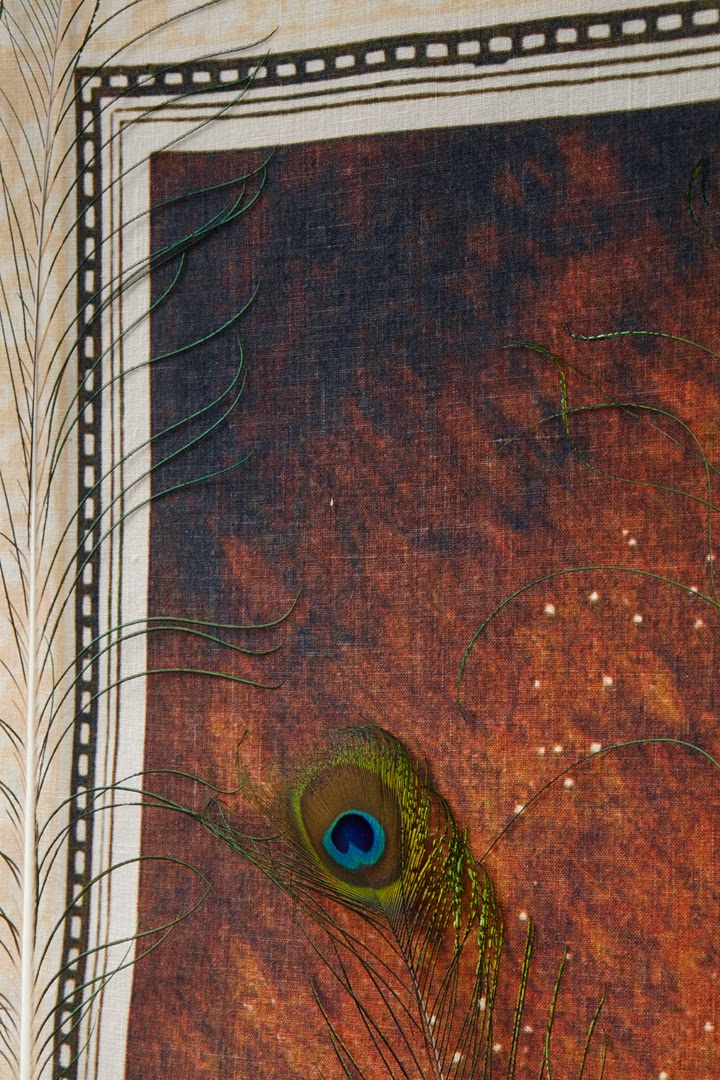 Thomas Duncan Gallery is pleased to announce Jean, Jean et l’enfant sauvage, the gallery’s first exhibition with Auckland-based artist Oscar Enberg.
For his Los Angeles debut, Enberg continues his exploration of sculptural potentiality by fusing seemingly disparate yet intriguingly related narratives, employing a combination of handcrafted and professionally fabricated modes of production. The exhibition illustrates an imagined and deflated family unit by splicing and weaving together characters from literature, art history and Los Angeles civic history.
Beginning with Marx’s 'fetish character' (a rumination on the potential of objects which posits that all commodities are merely defined quantities of congealed labor-time) Enberg views the oil lamp as a fitting means of penetrating this mentality. In this, the artist constructs a narrative that introduces the story of Aladdin into an existing system of exhaustion, creative labor and opportunity. Aladdin is one of several stories from One Thousand and One Nights that is believed to have been introduced to the larger collection of stories by an 18th French orientalist and translator Antoine Galland, whose corrupted version of the original folk tale was meant to appeal to French taste of the time.
Regardless of the familiar story’s origins, its recounting of happenstance manipulation of an object that results in temporarily unbounded consumption has maintained its appeal for centuries. In 1969 the French film producer Jean Image made a feature animation of Aladdin that attempts to borrow from the Disney style of animation, somewhat ironically predating the American studio’s feature by 23 years. Image’s film found distribution within the United States, which ultimately provides a fascinating arc: a Middle Eastern narrative first introduced to the West by a Frenchman was then reproduced by another Frenchman (who borrowed an American mode of production) and was brought to the US, which was eventually reworked into a widely consumed animated feature.
Presently Enberg uses the internationally digested fable for his own purposes, instigating a conversation around labor politics and luck. Included in the exhibition are repeated examples of fortune, good luck and other erstwhile symbols of strength and prosperity - occidental and oriental alike. Manifesting themselves in distinct forms such as wishbones, goldfish and casino memorabilia, they each are imbued with the universal notion of desire.