MY INTERNET WAS DOWN FOR 5 MINUTES SO I WENT DOWNSTAIRS AND SPOKE TO MY FAMILY. THEY SEEM LIKE NICE PEOPLE.

MY INTERNET WAS DOWN FOR 5 MINUTES SO I WENT DOWNSTAIRS AND SPOKE TO MY FAMILY. THEY SEEM LIKE NICE PEOPLE.
On a proposition by Elisa Rigoulet 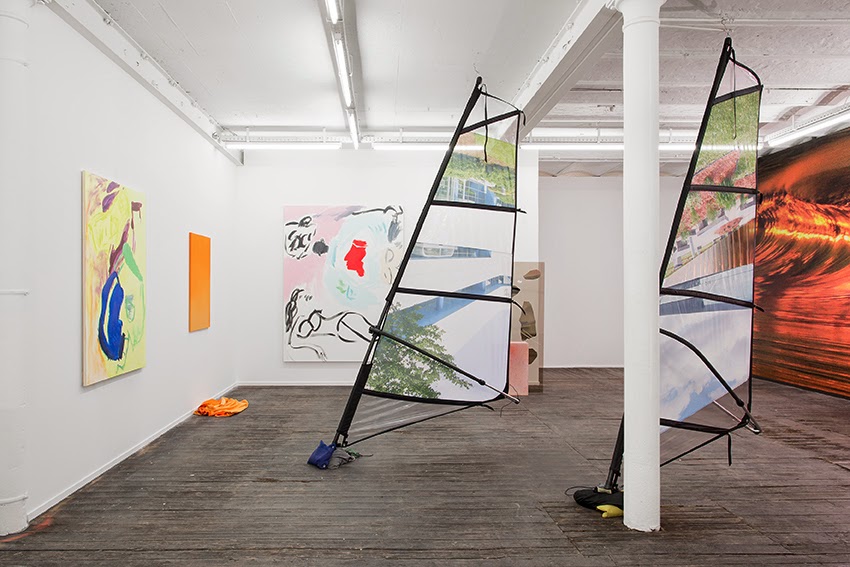 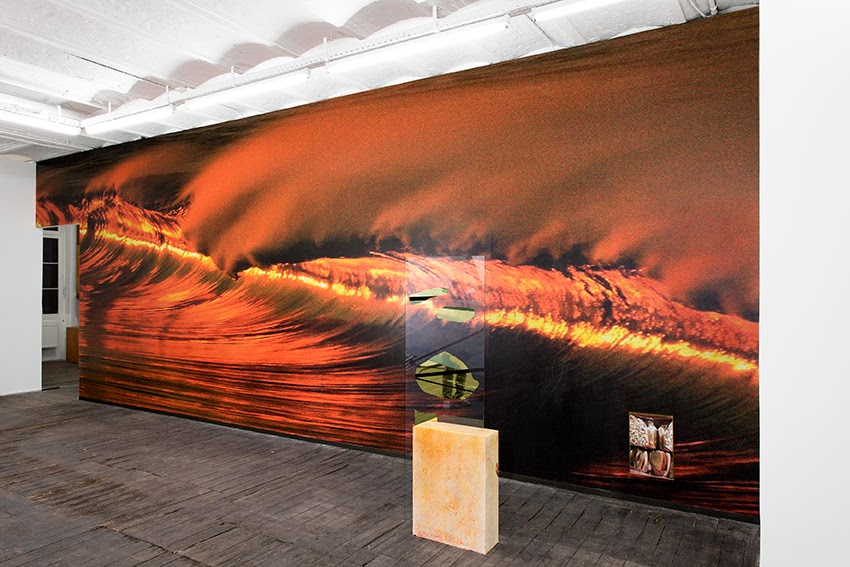 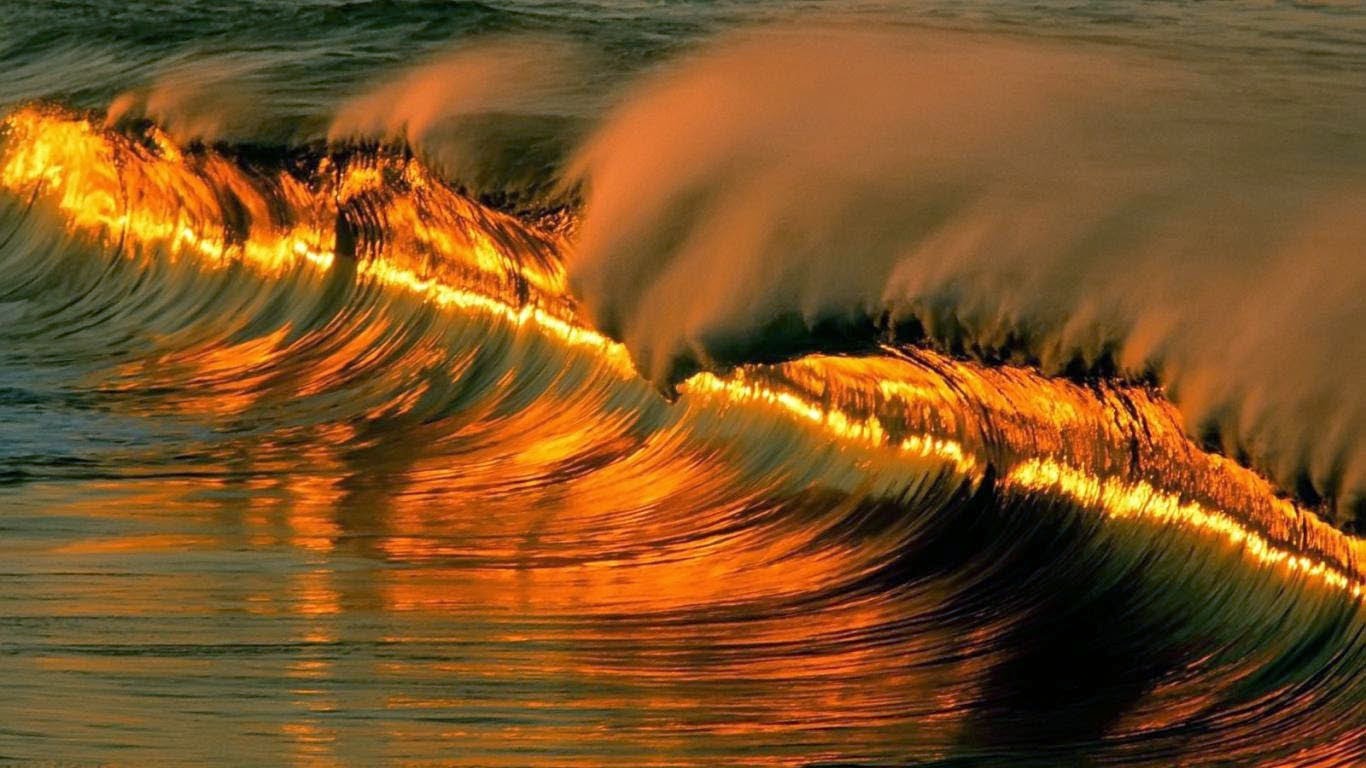 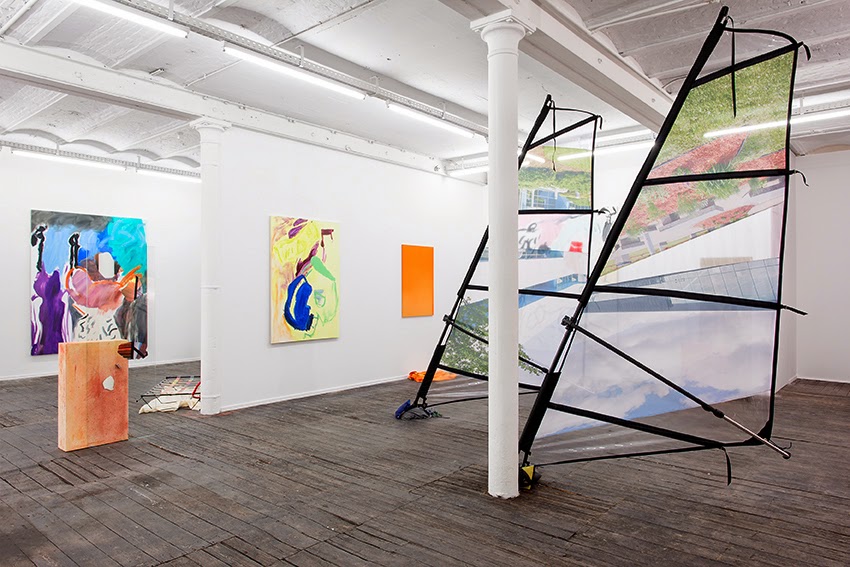 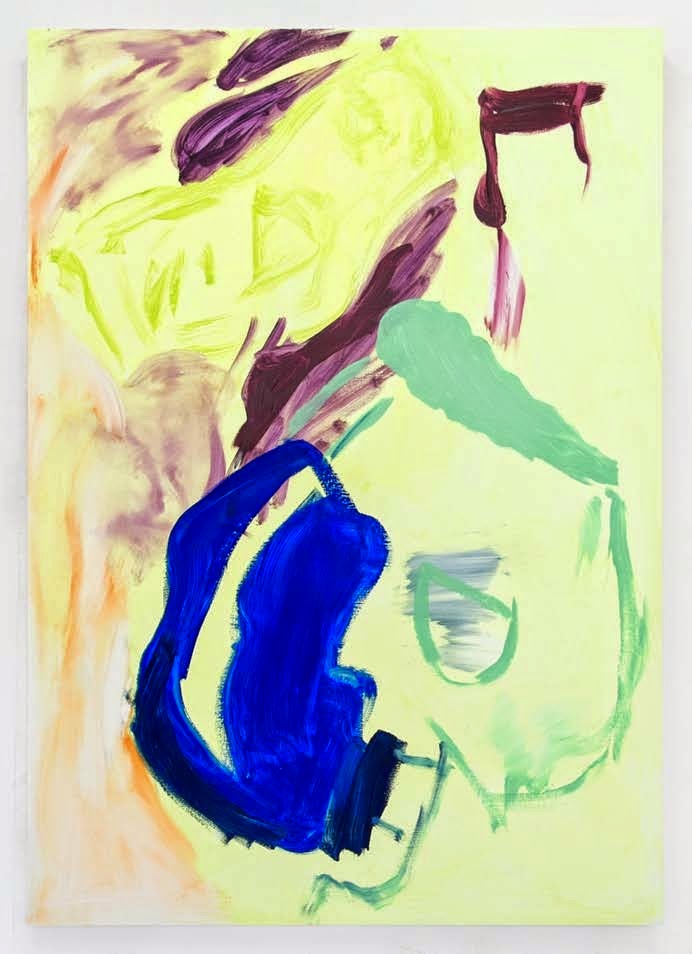 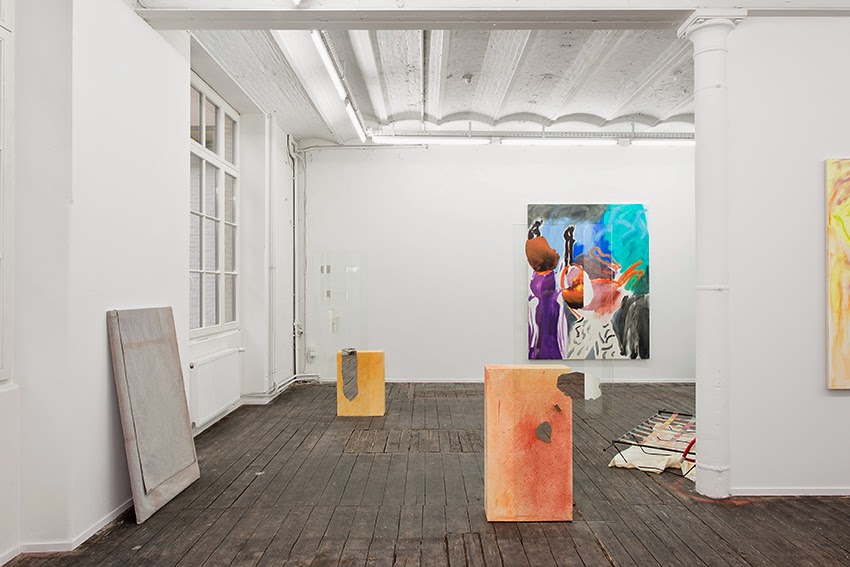 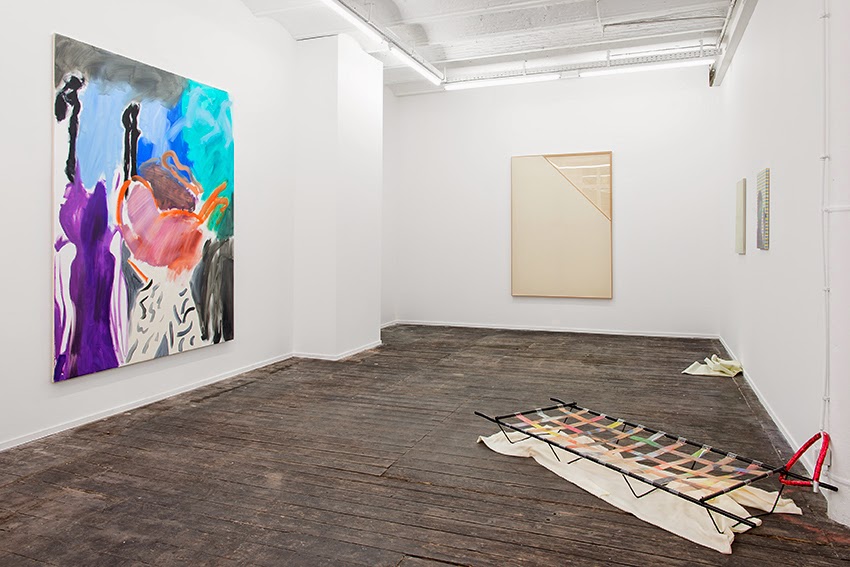 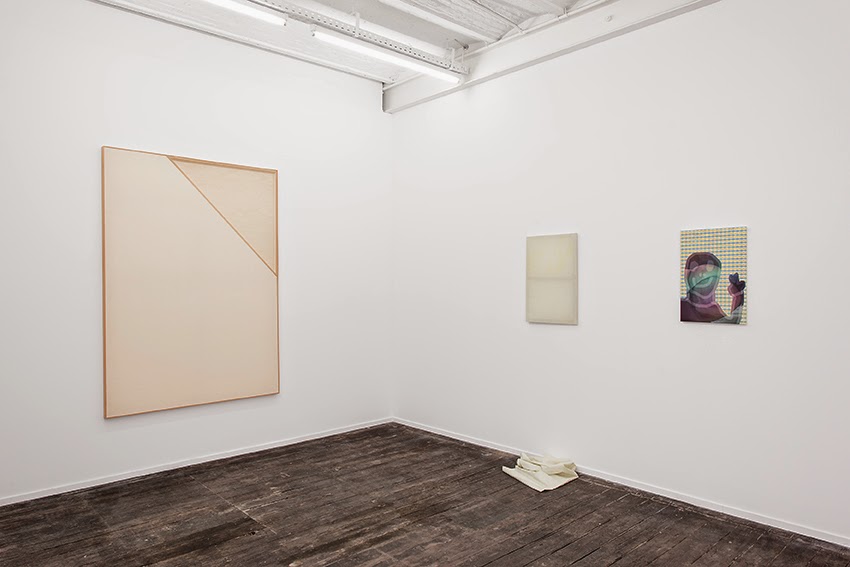 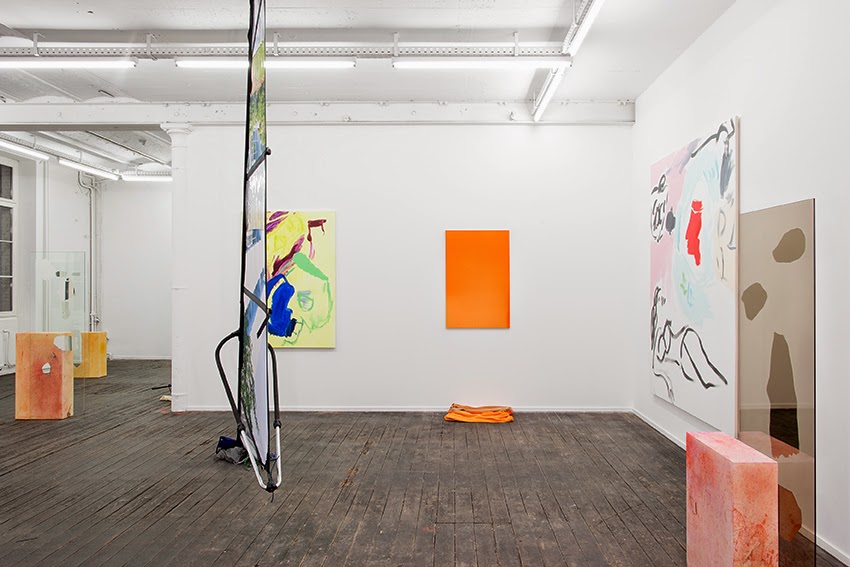 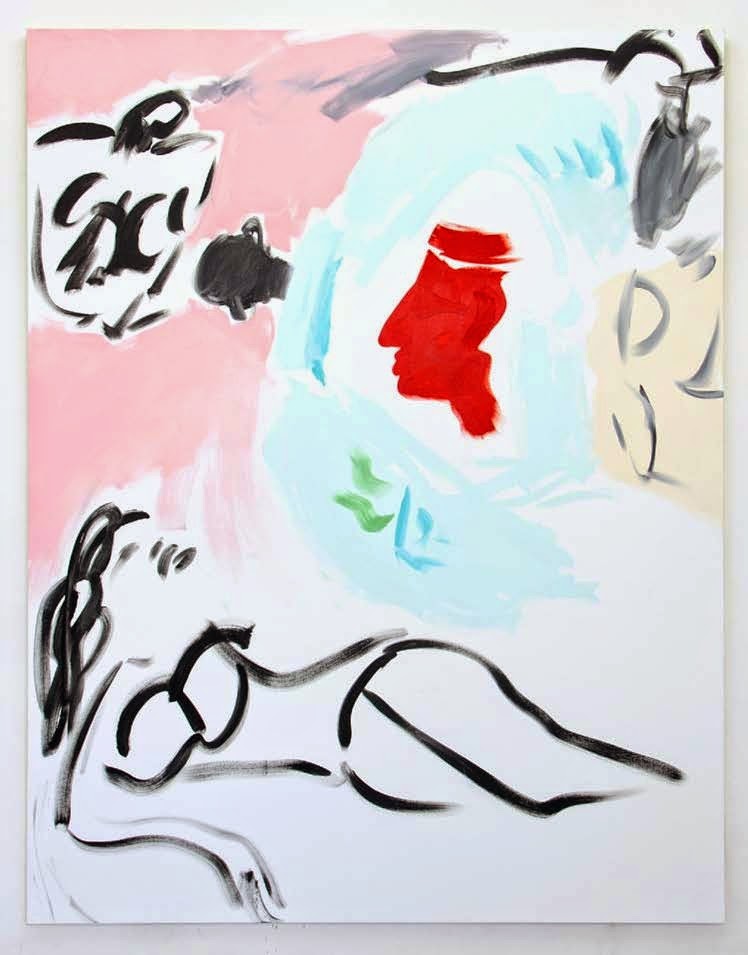 Networked communication, networked games, dating sites, the feeling of closeness, networks
of friends, a big virtual family, online information, google search, key word + key word, google image. Control click > Save image as...
The exhibiting artists manipulate and push image functions in view of their mass circulation, to
explore their malfunctions and the ever growing vacuity of this game of one-upmanship.

Technology and digital software have allowed us to let many others into the picture. This has
become a reality, a multi-dimensional space made up of increasing and decreasing numbers of
layers.
A background. A form. A form. A form. A frame. A colour. A surface. A landscape.
Stefania Batoeva, Béla Pablo Janssen, Aude Pariset, Loup Sarion, Adrien Vescovi and Mathias
Wille enjoy pushing the limits of its deﬁnition and exploring them off-canvas.
It is already off the canvas or rather in the transparent background of Adrien Vescovi’s wrapped
canvases, a gesture which also sends us back to the question of image being a stylistic ﬁgure: a
content, a vehicle like feature and an extra.
But the image territory remains that of the frame and its narrative forever engages a form of
real pictorial quality. Béla Pablo Janssen’s series, «Le soleil se lève derrière l’abstraction» is a
reformulation of the abstract painter’s concerns that the artist enjoys voiding of all deﬁnition.
Cotton woven canvases stretched onto frames, his works display more attributes of a wooden or
glass sculpture than of a painting.
However, in the space, picture and frame impose their form again. The forms made by Aude Pariset
and Loup Sarion are presented as drawings. Coming out of transparent screens - sailboards or
panes of glass - they capture the light and create a display. In her work, Aude Pariset manipulates
the different methods of image use, reproduction and circulation. Using a range of materials
such as paper, textiles or plastic, she borrows advertising aesthetics and consumer objects to
rewrite a visual language based on efﬁciency and the optimisation and perception of image. The
interfaces are producing an image that has been taken a hundred times, the plastic dream sold to
the consumer, like the smooth glass like surface in Loup Sarion’s forms, hiding their reverse and
playing an almost mesmerizing role, absorbing the elements which surround them to restructure
them.
In the midst of these screen ﬁelds, a new, visible ﬂow is taking place. getting quicker, this leads
to an accelerated action of doing, grasping. For Stefania Batoeva, it is quick, timed, repetitive. It
continues its function and structures itself in time and effort. The stroke becomes the print during
a process which makes a narrative of all of its imperfections, an organised layered work, making
the surface of its background inseparable.
The question remains of landscape and its extras. The digital designs printed on canvas by Mathias
Wille bring software keyboard shortcuts and image treatment plans back to the frame.
A form,a drawing, a cut, an outline.
Layer 1, layer 2, layer 3 surﬁng the large wave or blown away by it.