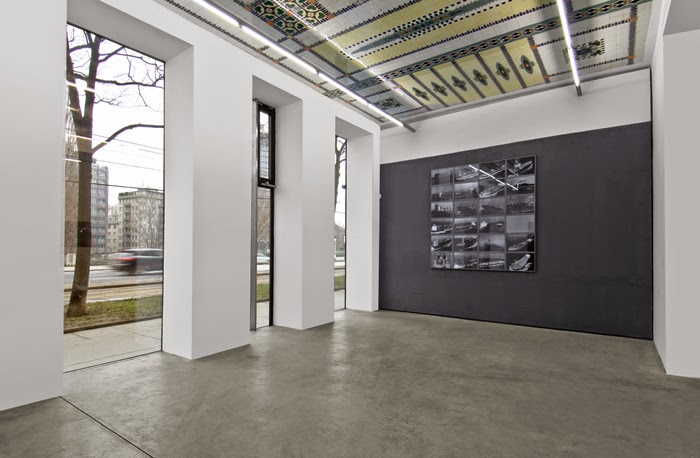 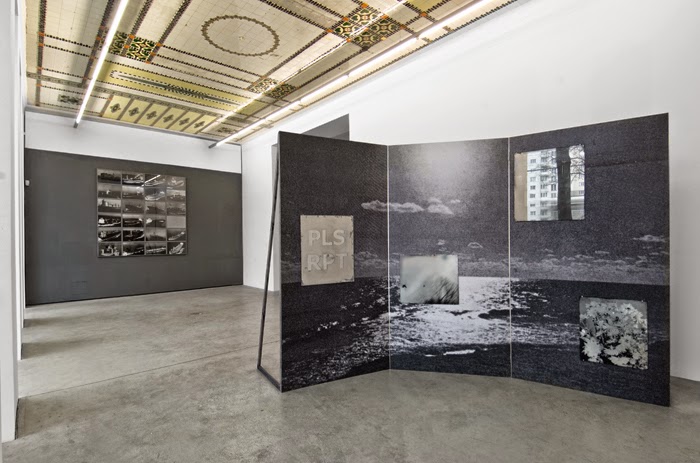 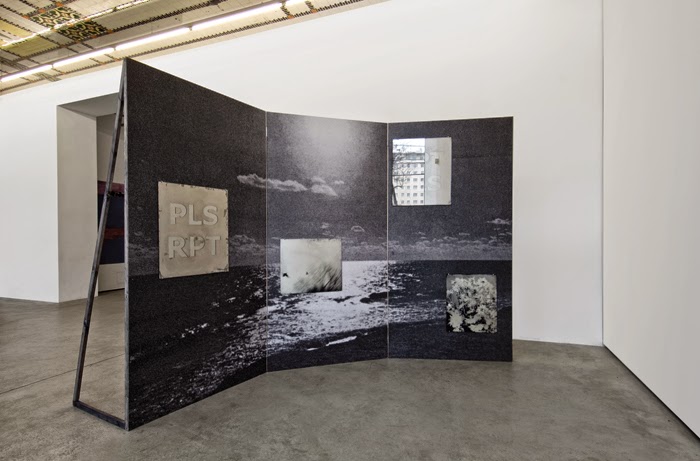 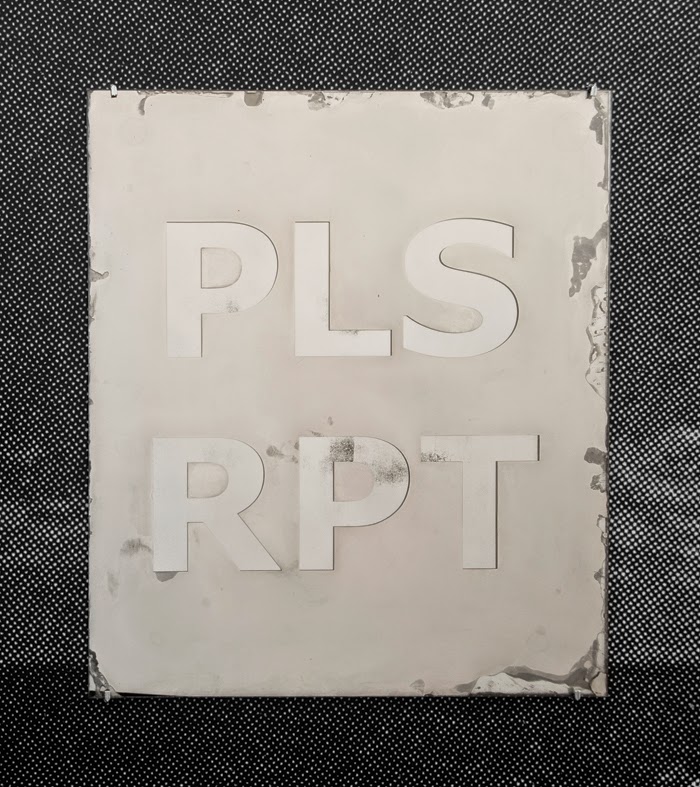 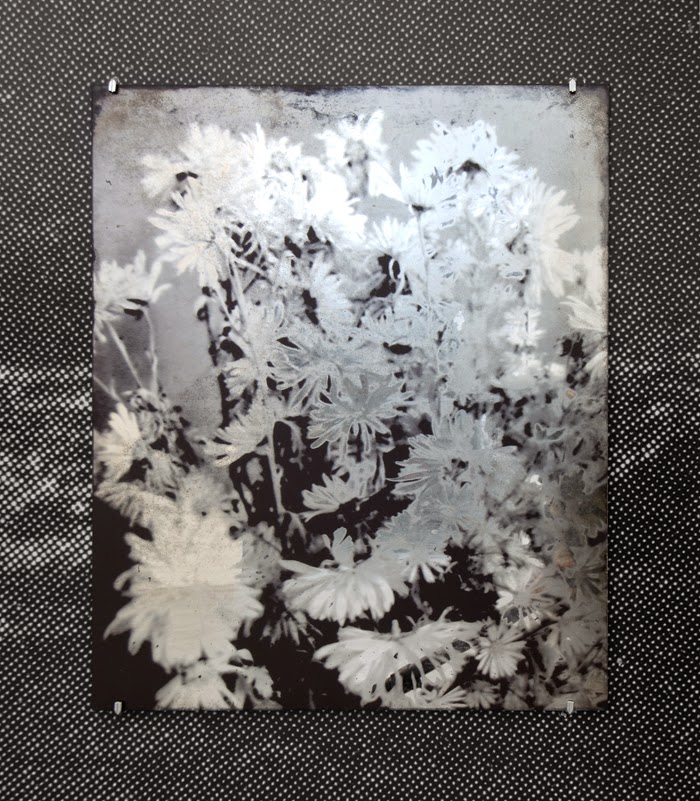 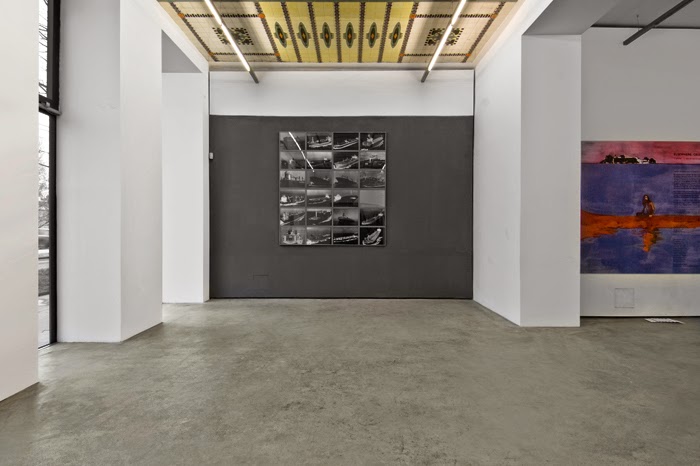 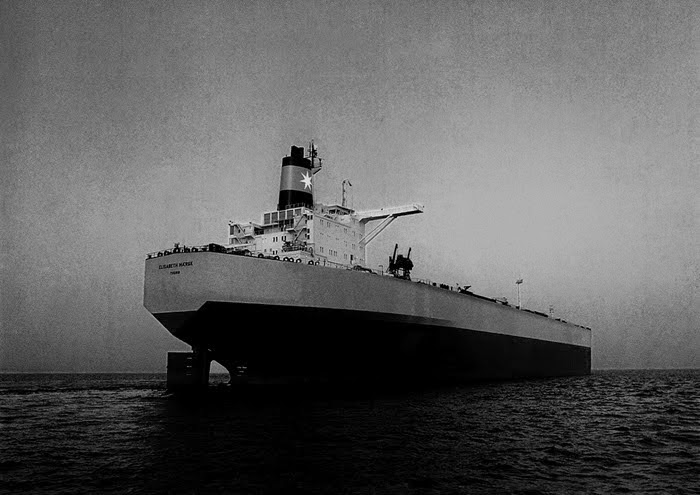 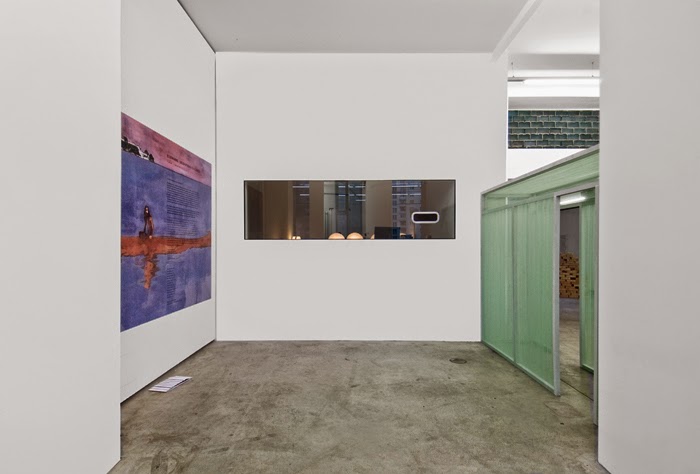 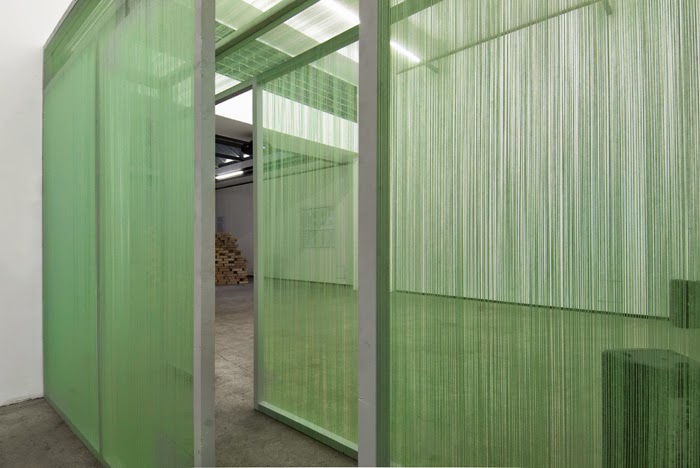 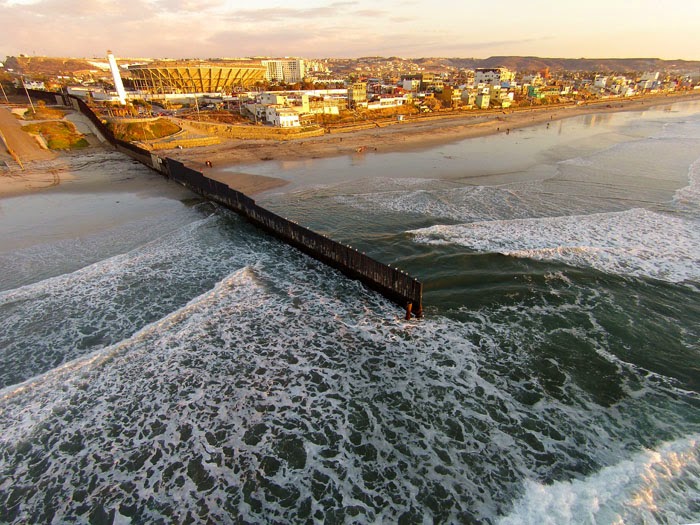 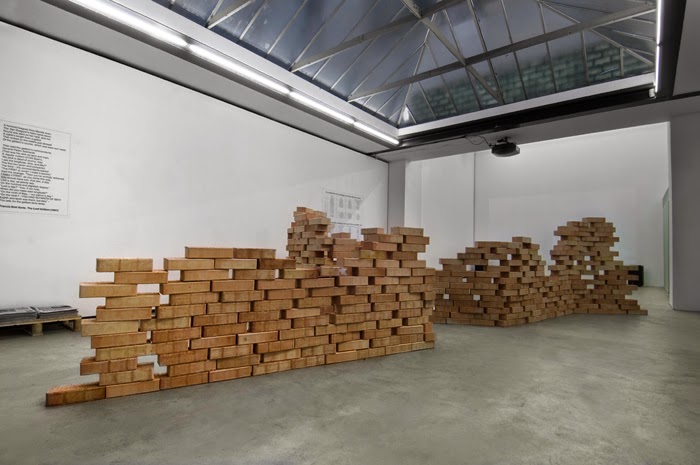 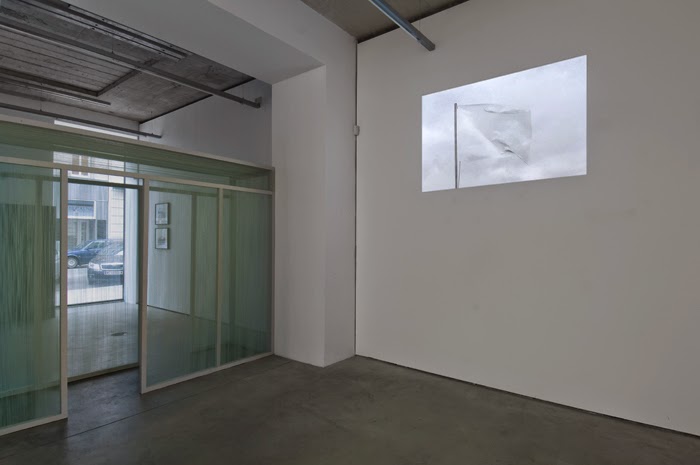 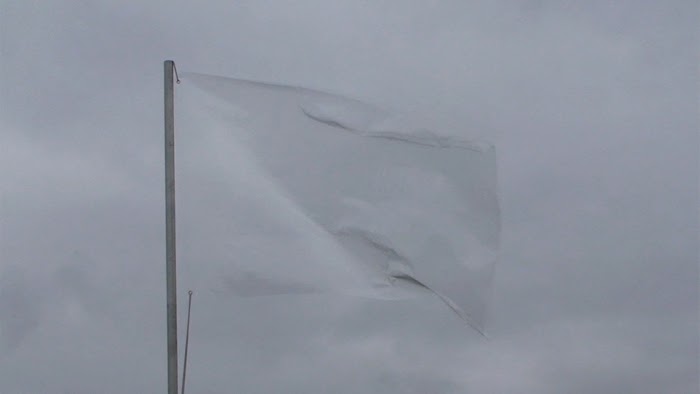 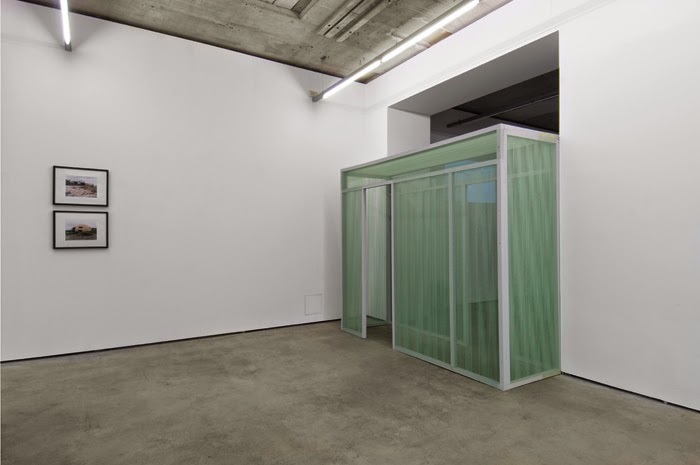 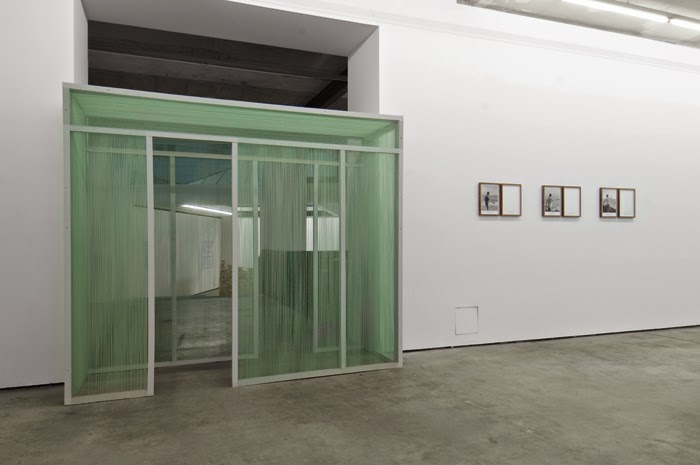 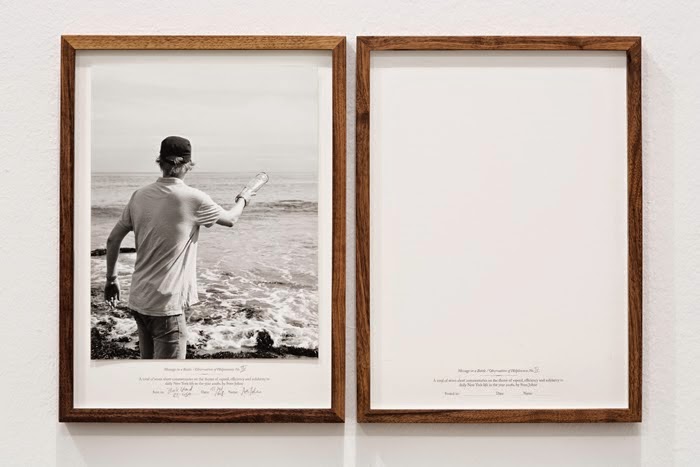 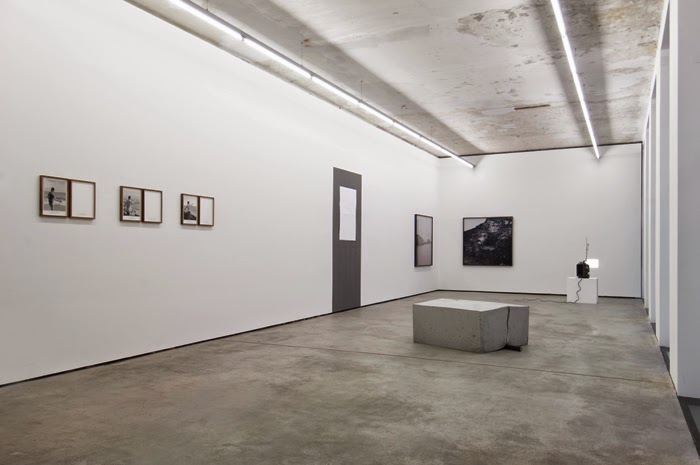 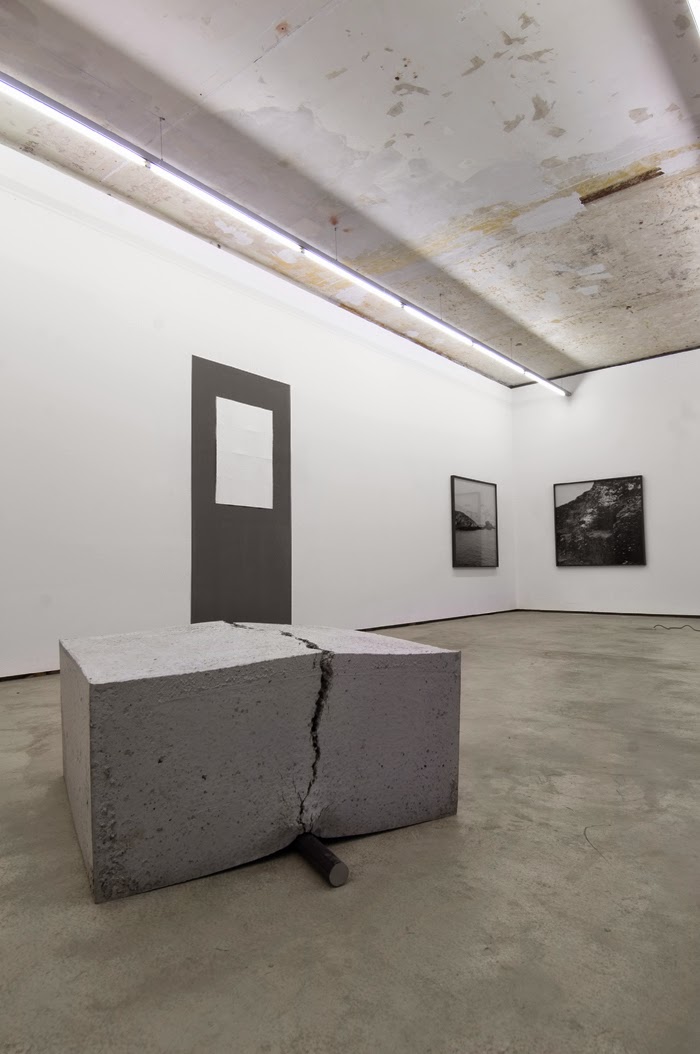 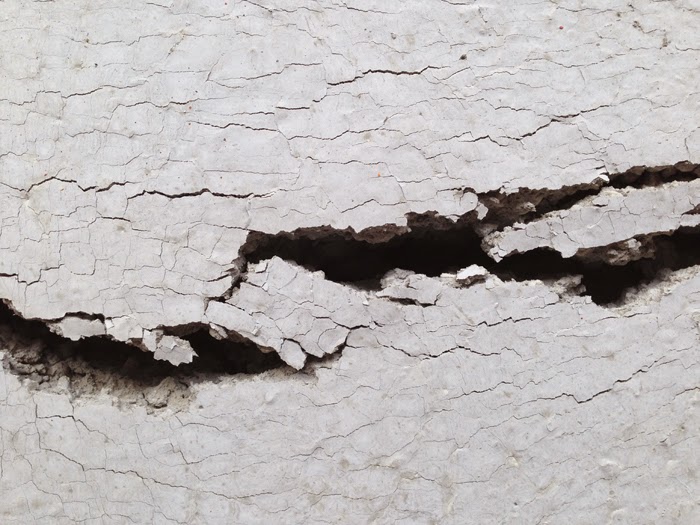 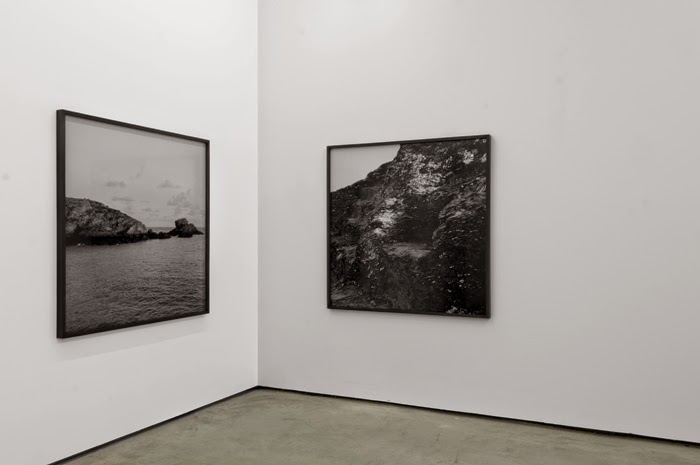 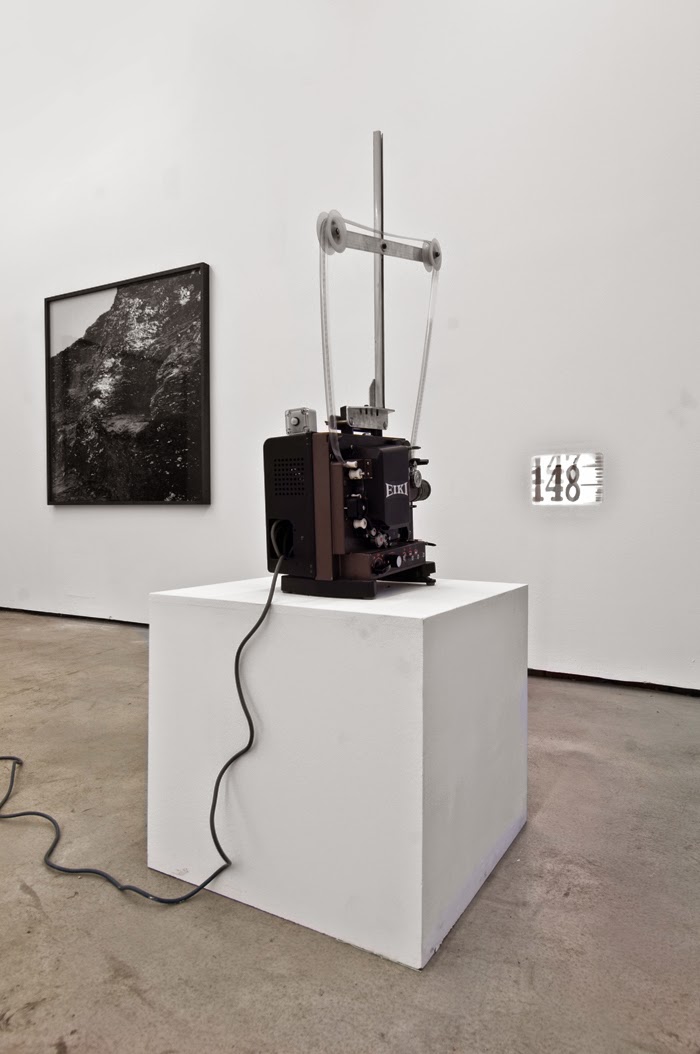 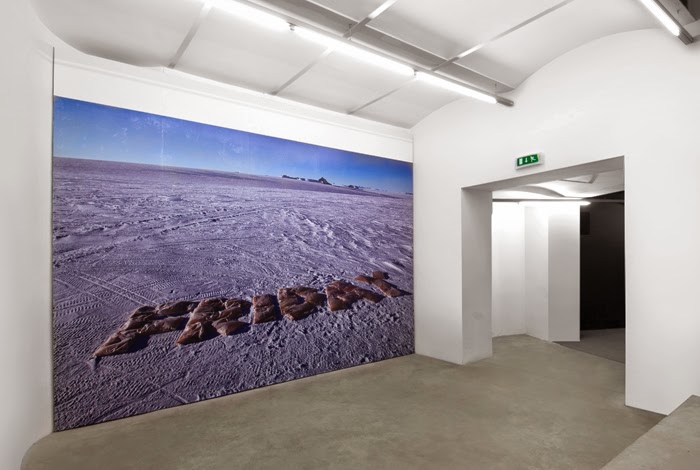 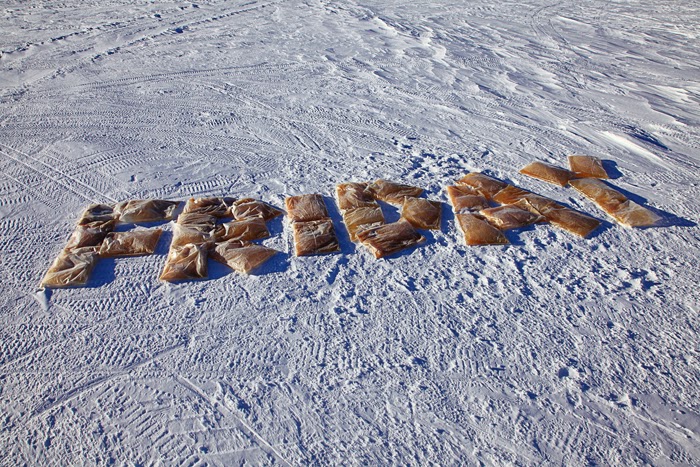 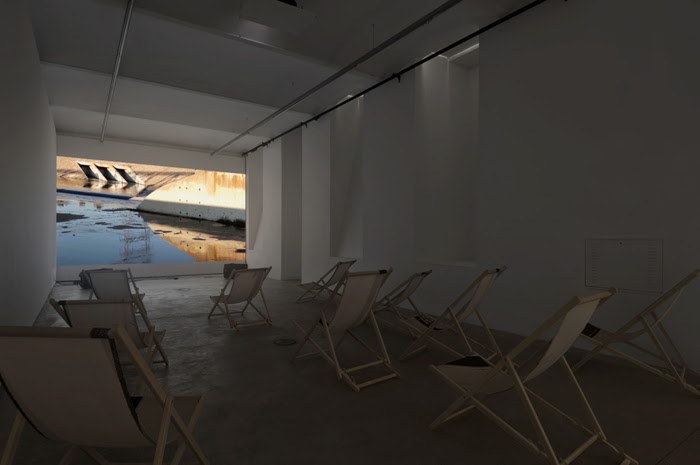 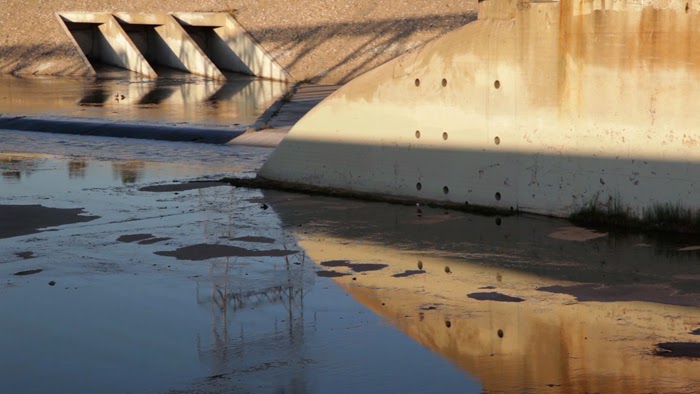 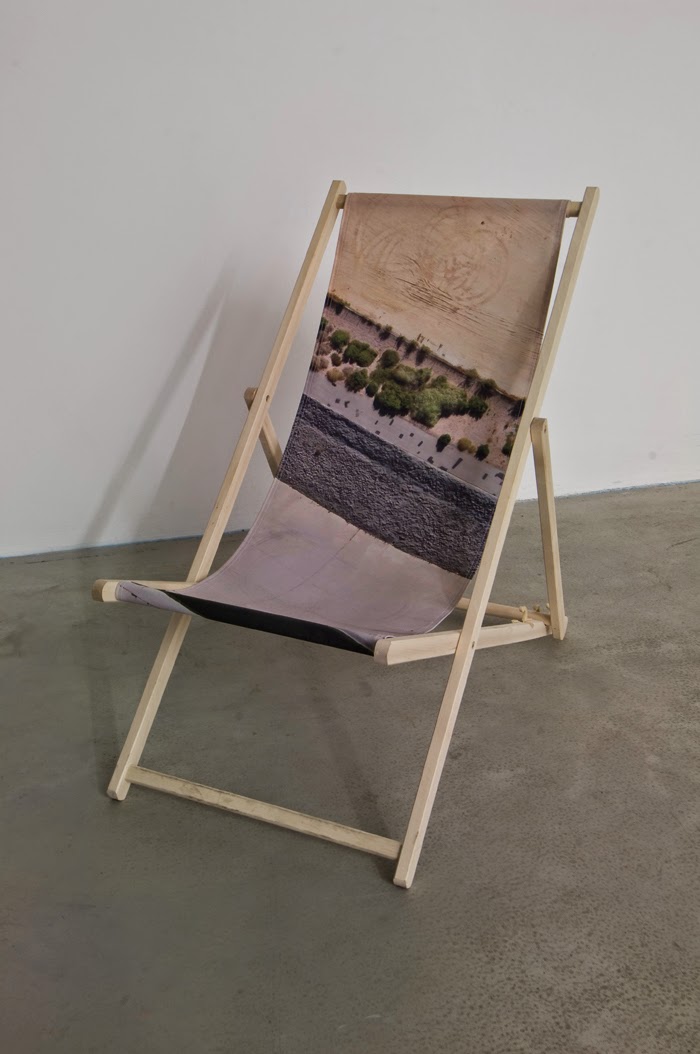 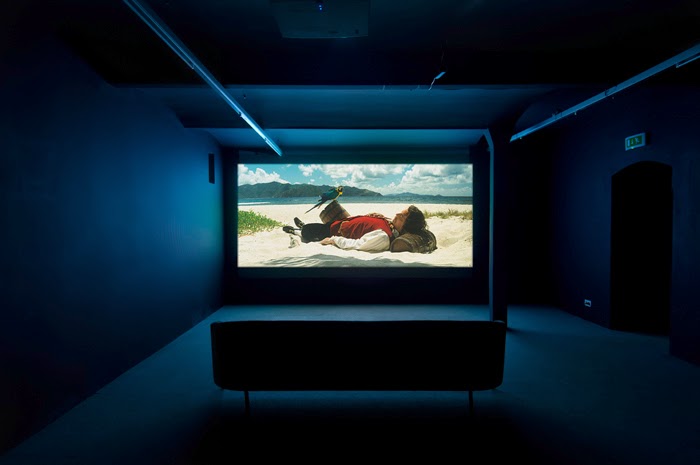 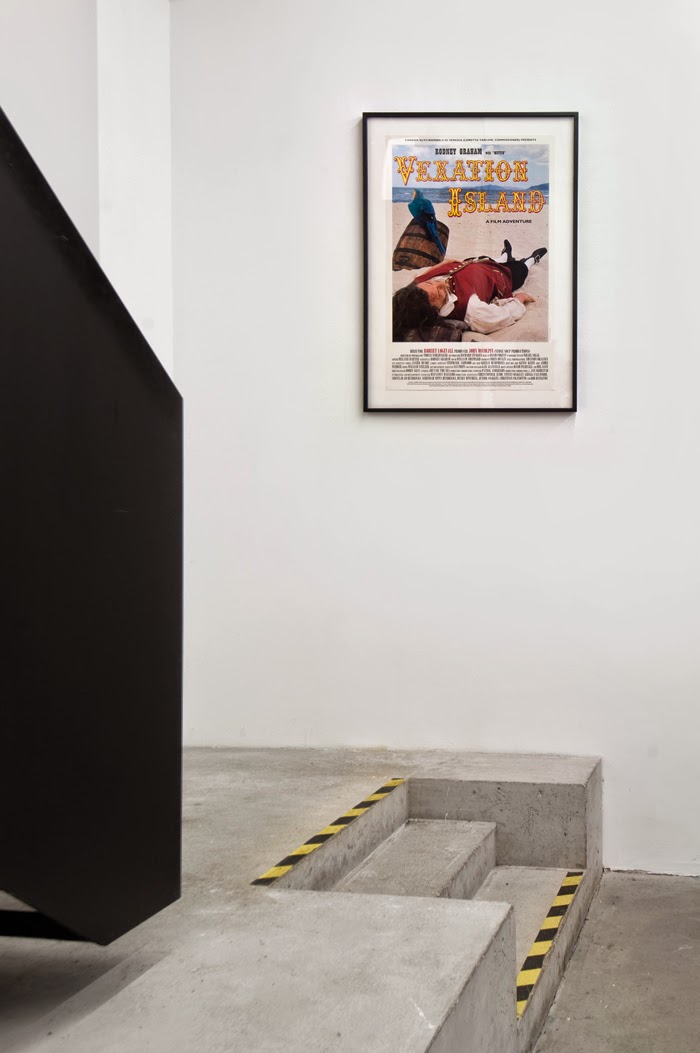 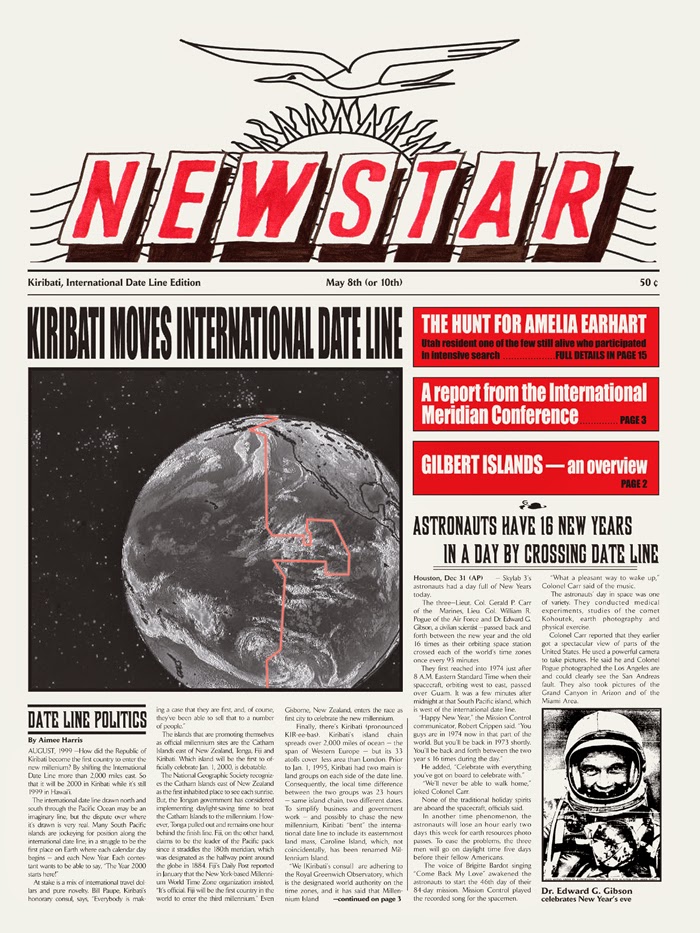 I have been here before, but when or how I cannot tell *

Any attempt to describe the “insularity” of the island often results in the totality of a clichéd cultural image. Once freed from this physical localization however, the island then serves as a state of projection: its very isolation causes uncertainty about reality, manifesting in the temporary confusion between desire and realness. As an imagined isle, it appears archaic, anarchic and becomes the assertion of one's own autarky in an increasingly monopolizing world. At the same time, the island as a timeless utopia operates as a site for the criticism of civilization and holds the potential for renewal alongside of the risk of withdrawal or even the collapse of humanity. Defined by this polarity, the island by its very nature must refer to an other, a “mainland”, be it real or imagined: what is insular then becomes a paradigm of openness, pluralism and the relational idea of an elsewhere.


The group exhibition ELSEWHERE. Observations on Islands includes work by international artists spanning multiple generations. The exhibition is an exposé of studies on insularity and the varied manifestations conceived of the cultural island imago. As an initial, subjective observation, it proposes a heterogeneous, but complexly interwoven synopsis of possible islands.


I have been here before,
But when or how I cannot tell:
I know the grass beyond the door,
The sweet keen smell,
The sighing sound,
the lights around the  shore.
Tags Lazy exhibitions
Newer Post Older Post Home