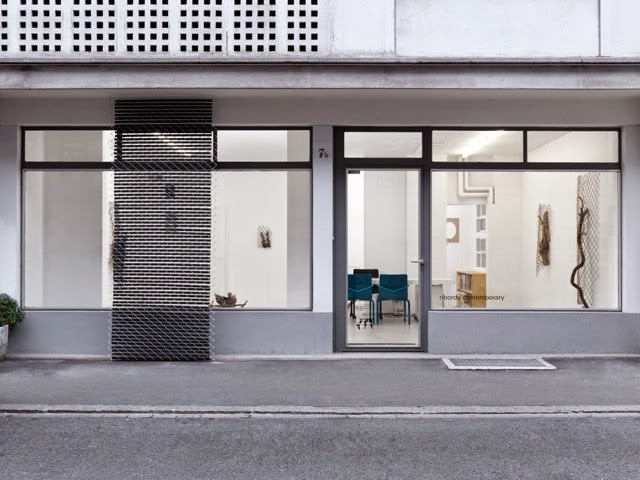 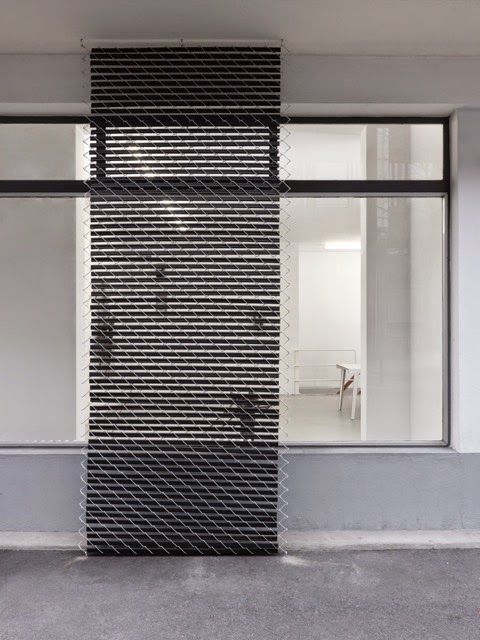 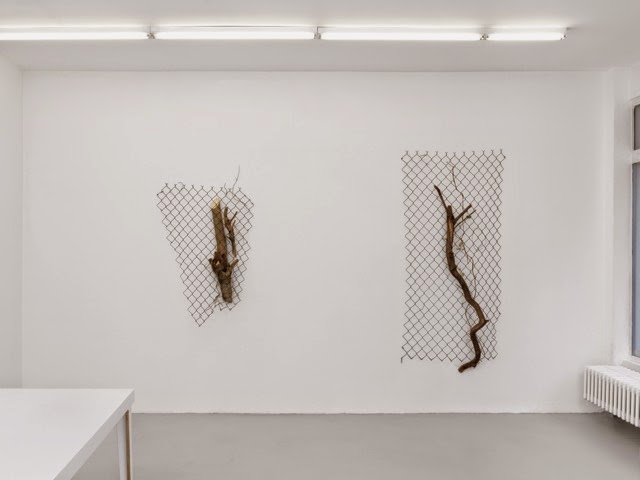 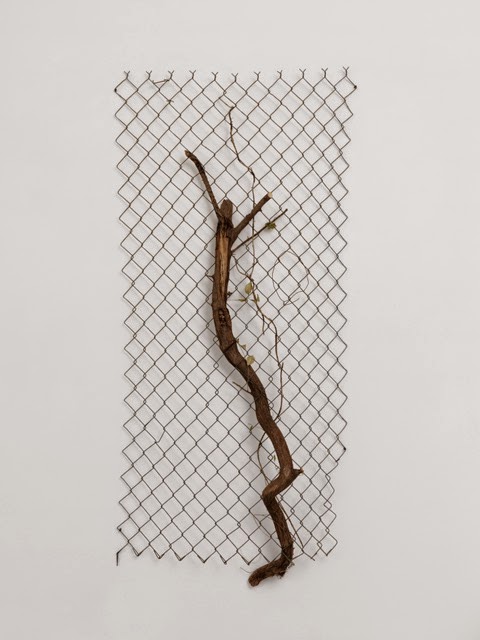 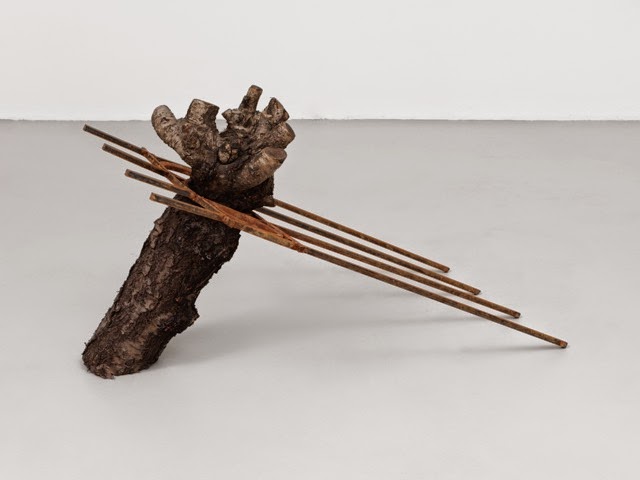 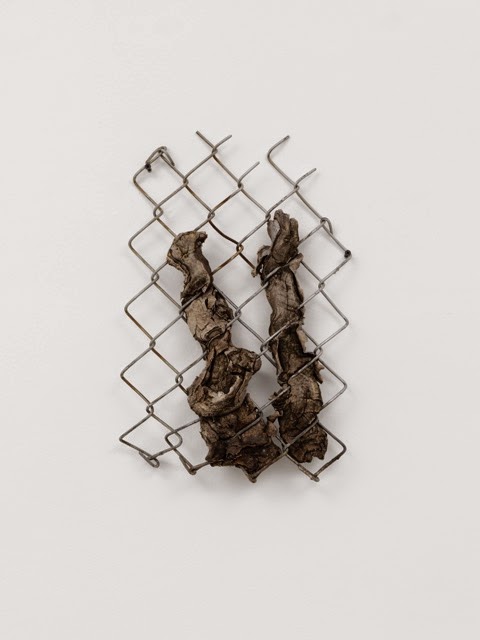 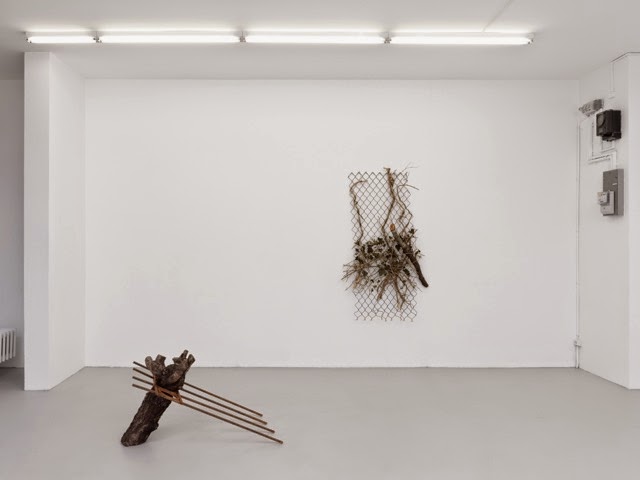 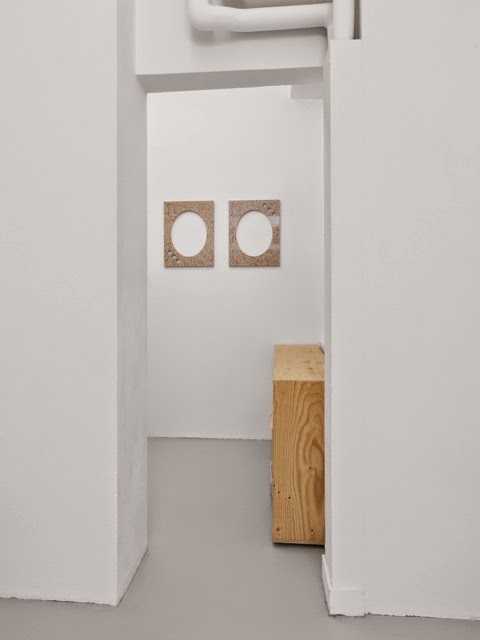 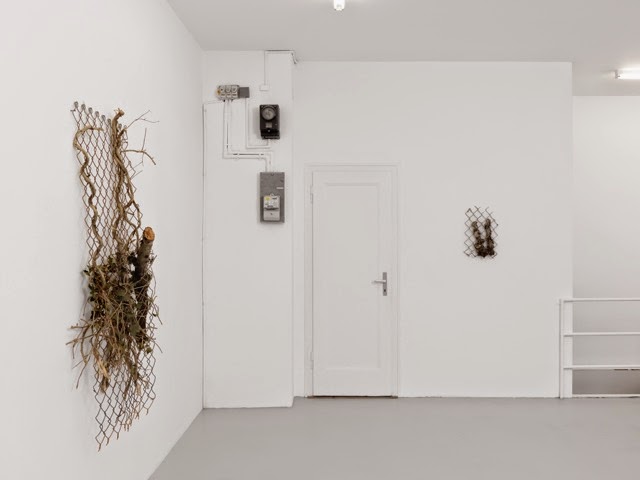 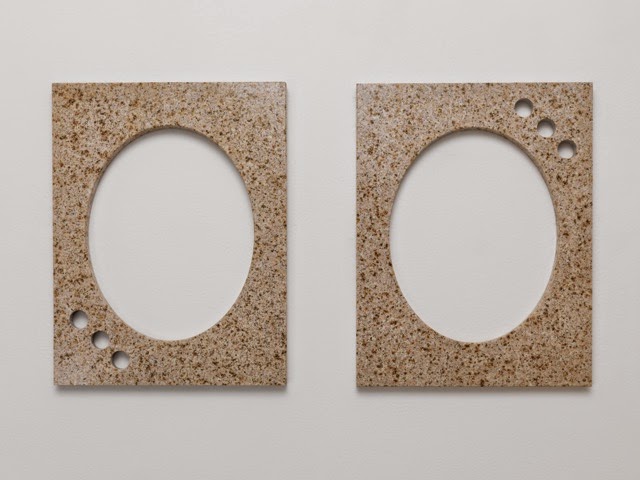 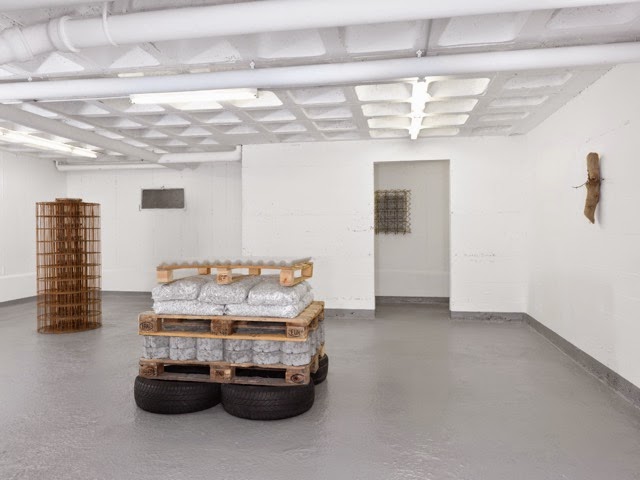 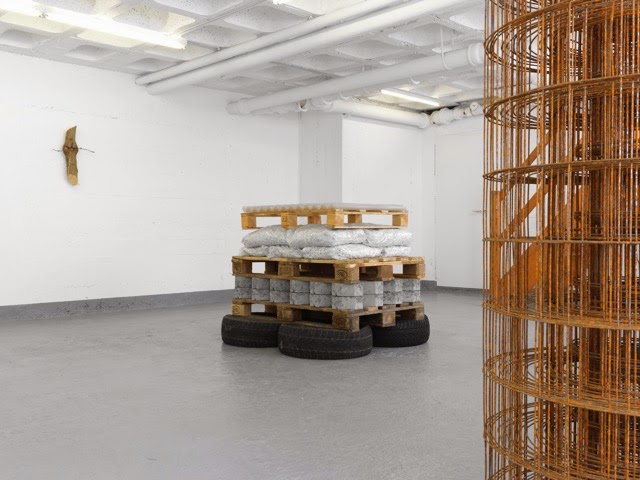 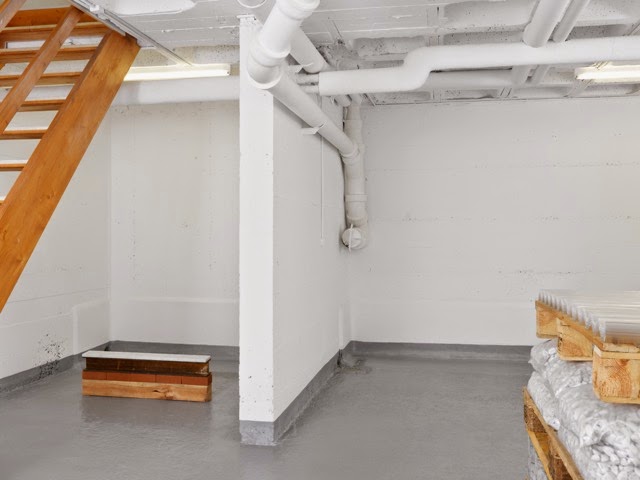 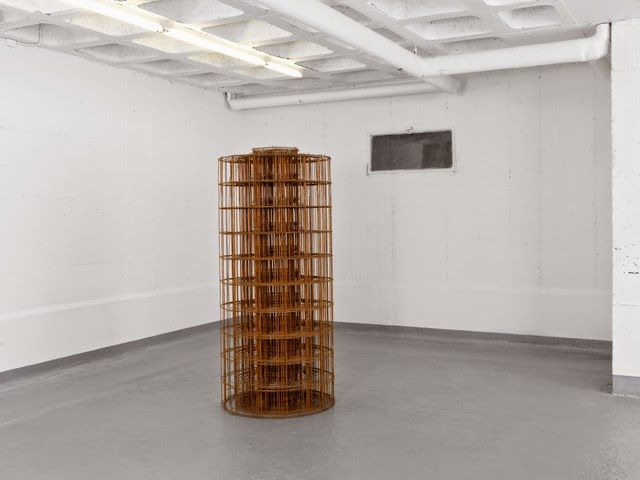 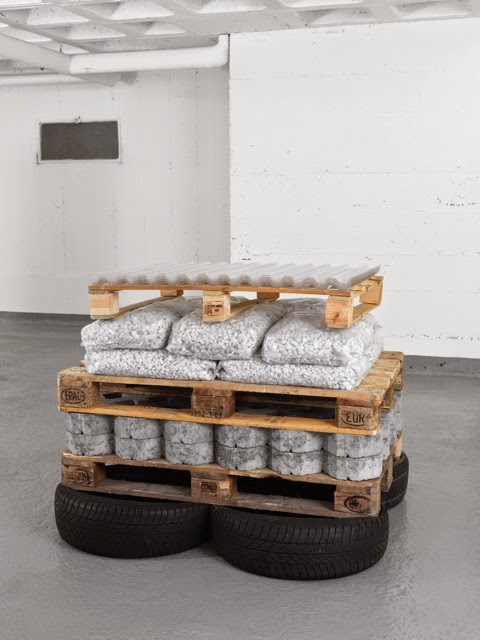 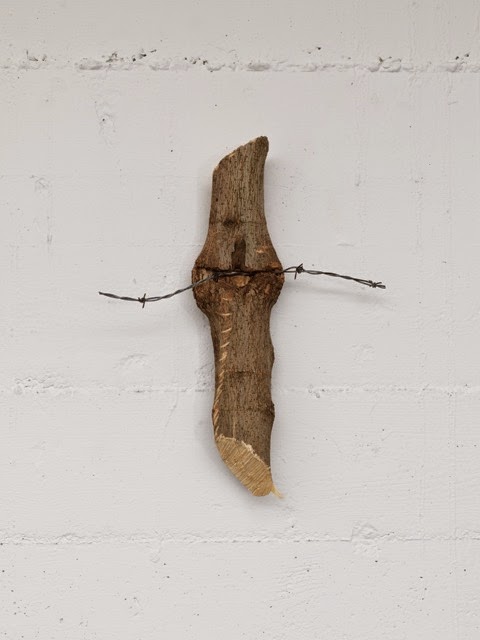 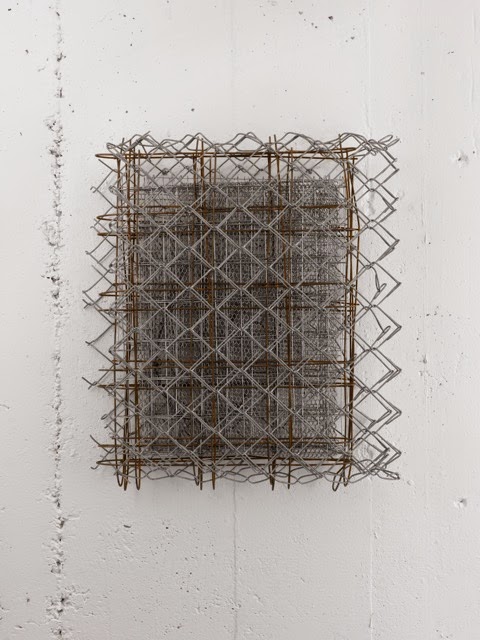 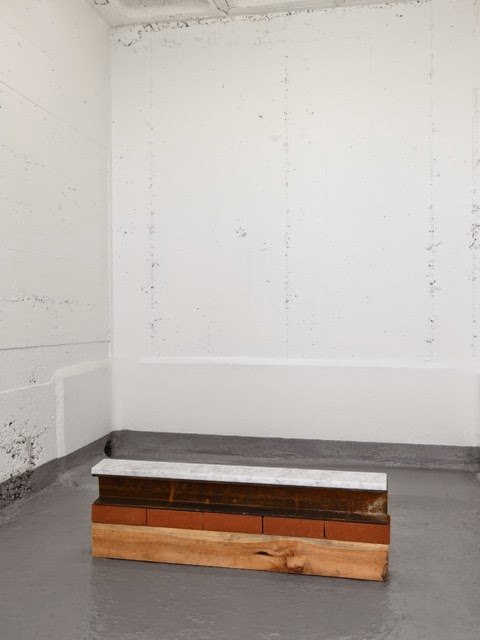 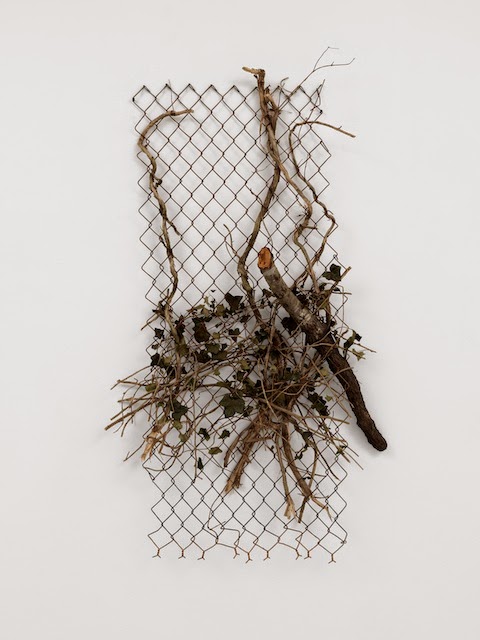 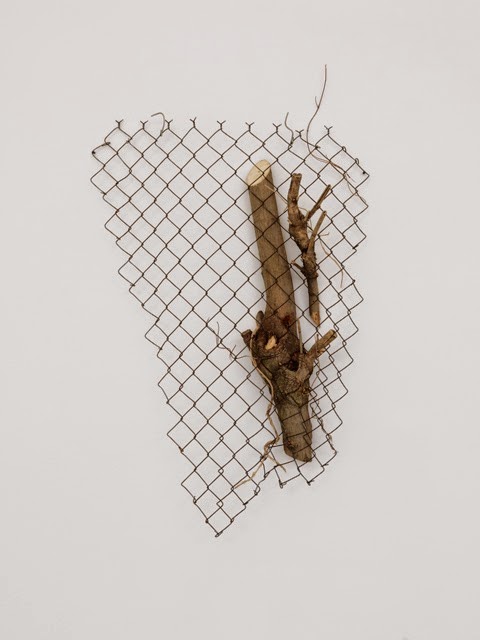 In 1969 the historians Giorgio de Santillana and Hertha von Dechend wrote Hamlet's Mill. The book is a dense and ponderous take on early humanity's use of myth to transmit celestial information.

In ancient Norse legend Hamlet, or Amlodhi, is not only a troubled and melancholic prince determined to avenge his murdered father but also the proprietor of a mill that is powered by two enslaved giants who ground out peace and plenty. The mill operates by spinning around a massive shaft-tree.

This tree trunk, in the historians' estimation, represents the central axis of the earth—the world tree— grinding its way through its celestial precession. The tree stands as an object and a symbol between realms. With roots below the earth and branches reaching to the sky, the tree represents a conduit between the physical and the spiritual. Thus, the druids were called “oak knowers”, and Buddha sat under the Bodhi tree, Osiris was enveloped in a tree trunk, and Christ hung on a cross made of cedar. The tree is a a mediator between worlds.

Sometimes as trees grow up next to old chain link fences, the trunk expands and begins absorbing the fence until the steel and wood intertwines. The tension between these two materials does not represent man against nature, or nature against man, but instead man as nature. And a chain link fence grows from the tree in the same way an apple does.