Benjamin Valenza, Circa Circa, everything must go

BENJAMIN VALENZA
Circa Circa, everything must go
November 7 - December 20, 2014 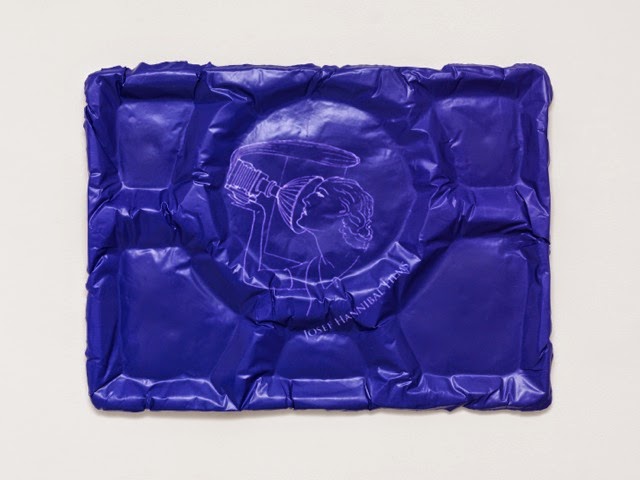 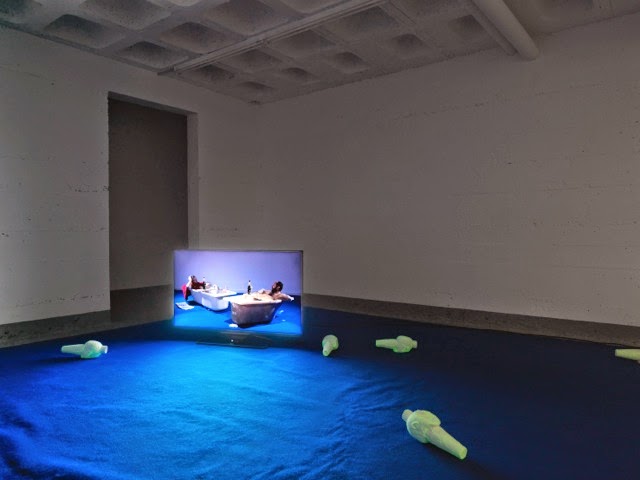 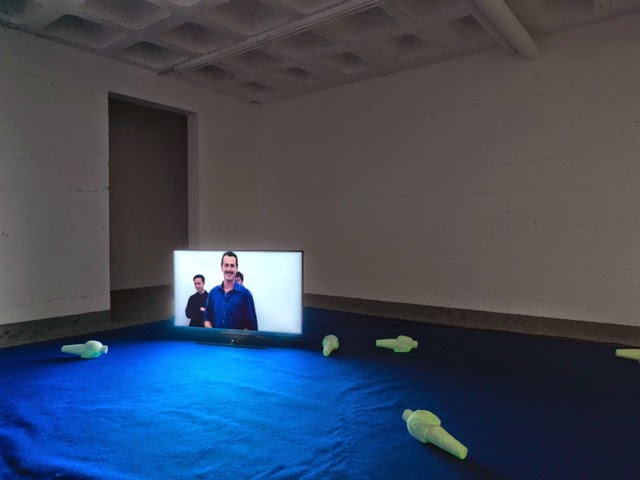 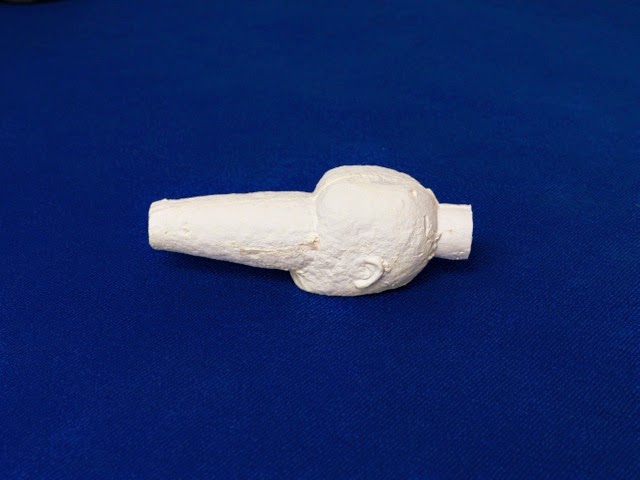 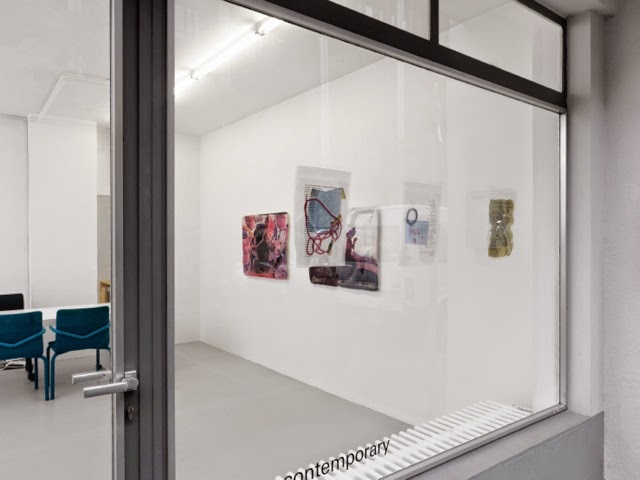 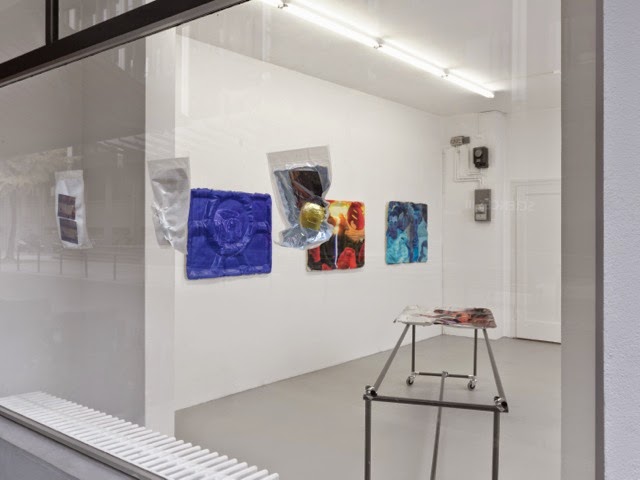 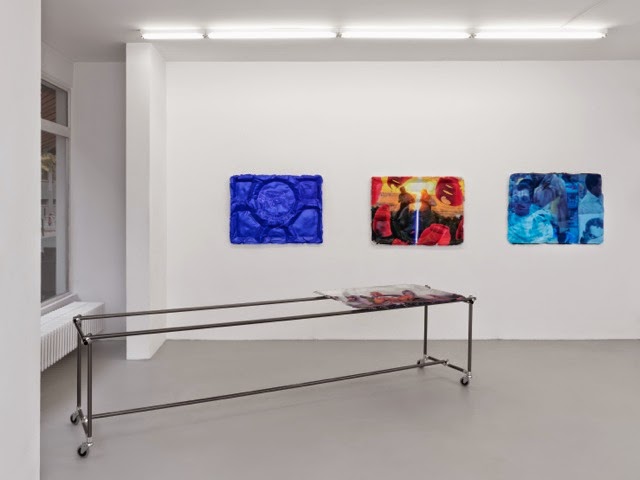 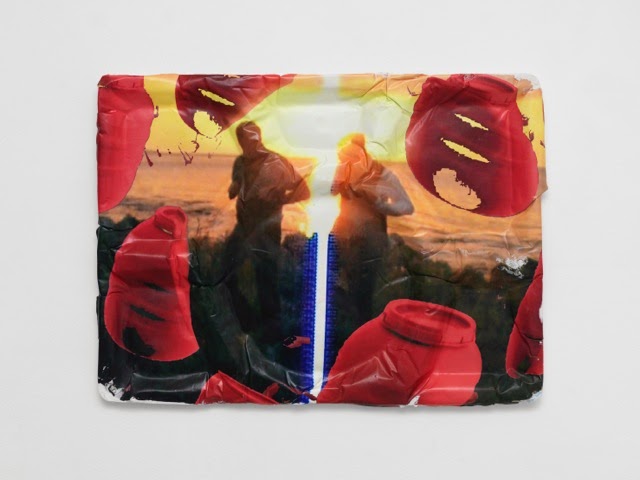 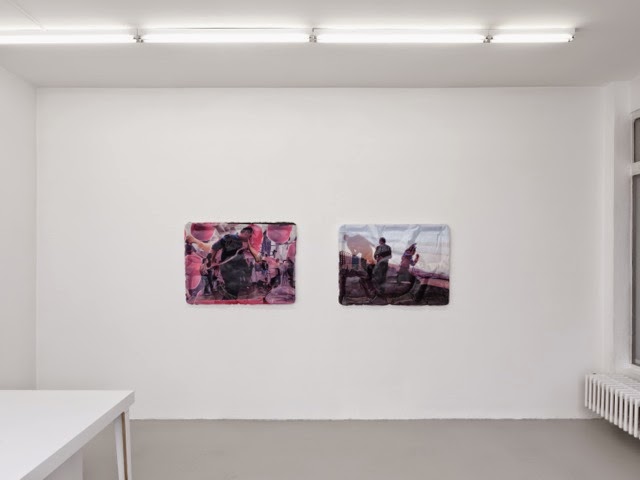 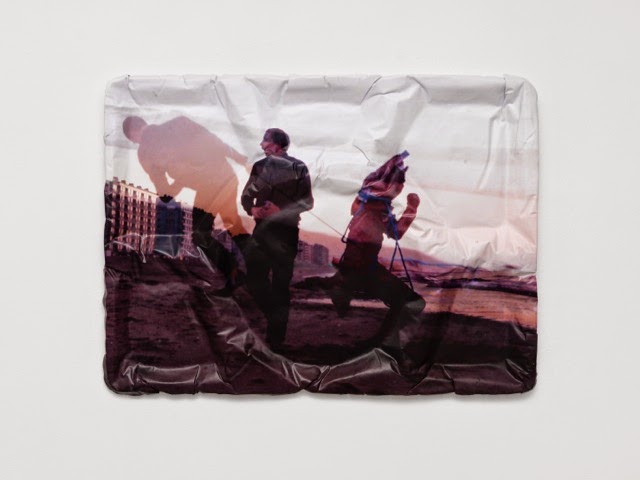 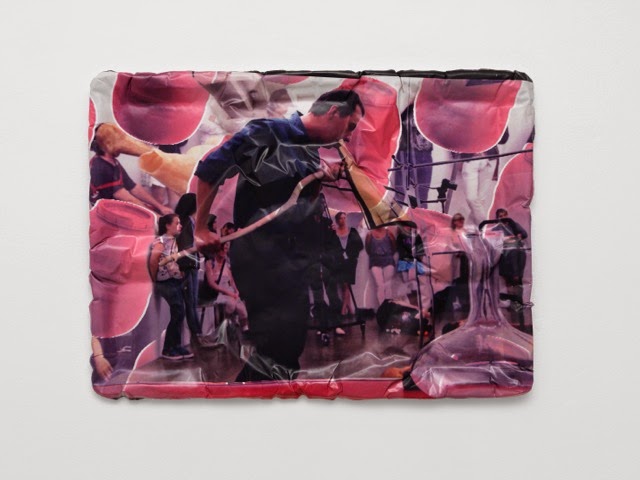 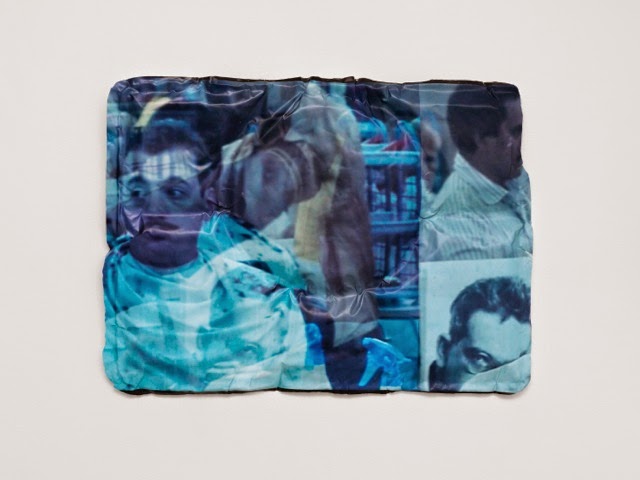 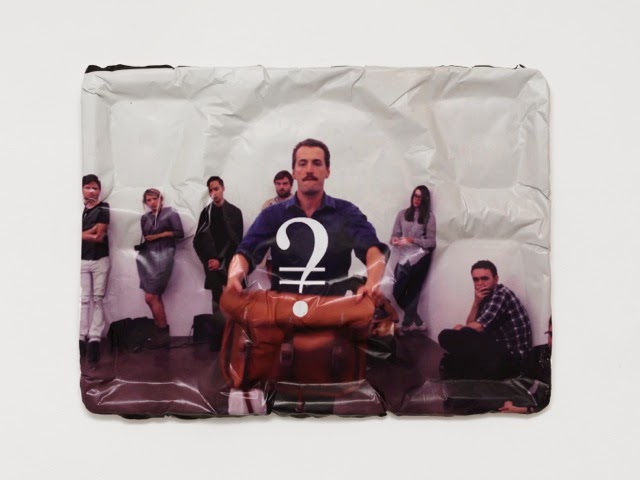 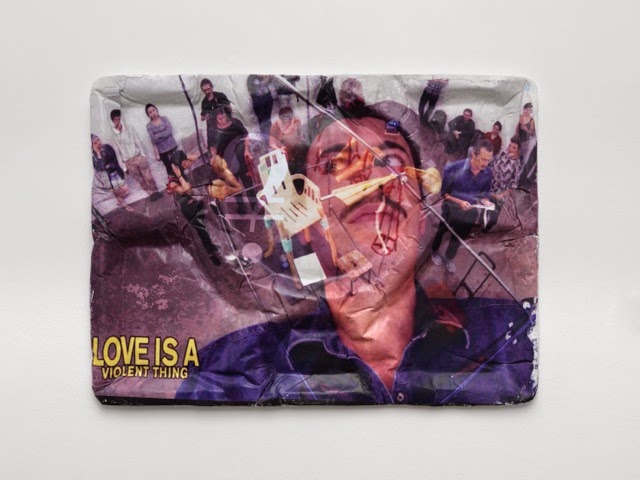 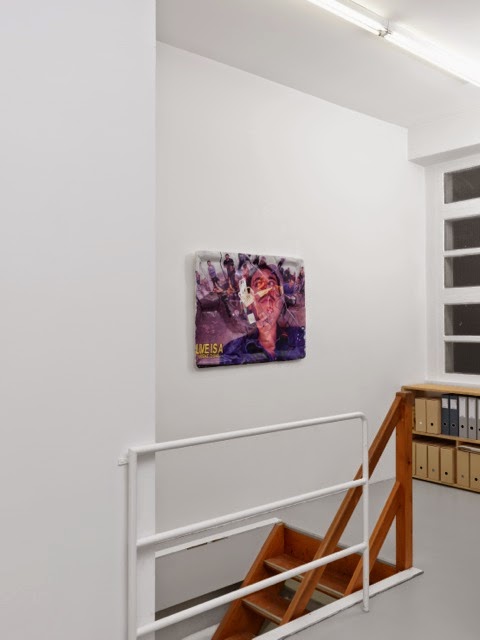 Benjamin Valenza, Circa Circa, everything must go
Since 2012 Benjamin Valenza is working on a series of poems entitled CIRCA CIRCA, a kind of
matrix for various situations such as performances, videos and exhibitions. The elements that
Benjamin Valenza sets in motion can be either sculptures or words: incessant comings and
goings in the invisible space between objects, ideas and the public; the inbetween is its material.
His poems derived from performances and readings generate films, performances and sculptures:
printed texts, vacuum packaged objects, food trays, molded objects, casted in soap, tubular
structures, cans, postcards, precarious craft and metal megaphone are the landscapes through
which material Valenza travels ...
Benjamin Valenza presents two selections of objects mass produced during performances; these
sculptures appear in his films or used during his performances.
A program of video performances, all performed by the artist and derived from CIRCA CIRCA,
including a new production made public at the South London Gallery, in which the artist performs
text or appear in short burlesque poetic fictions in Sicily and in India.
According to Benjamin Valenza, to relax, to become flexible, it is also expanding its medium. Do
with, improvising as an actor, manage the chance to be an impostor as the poet. The film unit
deployed by Valenza is variable and performative : light in fictions, often handheld camera; More
technological when it comes to account for performance and document. Then, the points of
views are multiplied and are edited as variations of movements public / performer / objects. Never
actors are actors but rather a band of collaborators embedded in an experimental adventure.
The second exhibition is constituted as a superimposed machine, like an onion.