Contemporary Treasures – Part I at Remap4 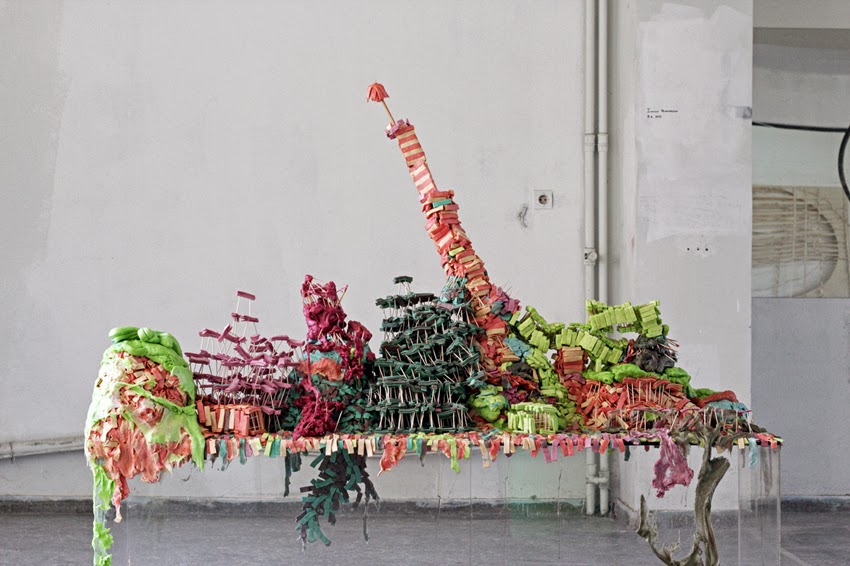 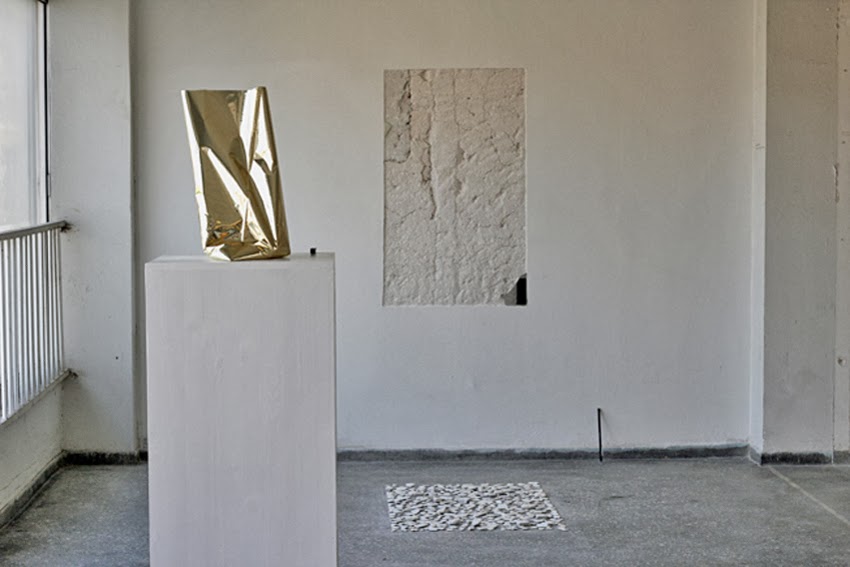 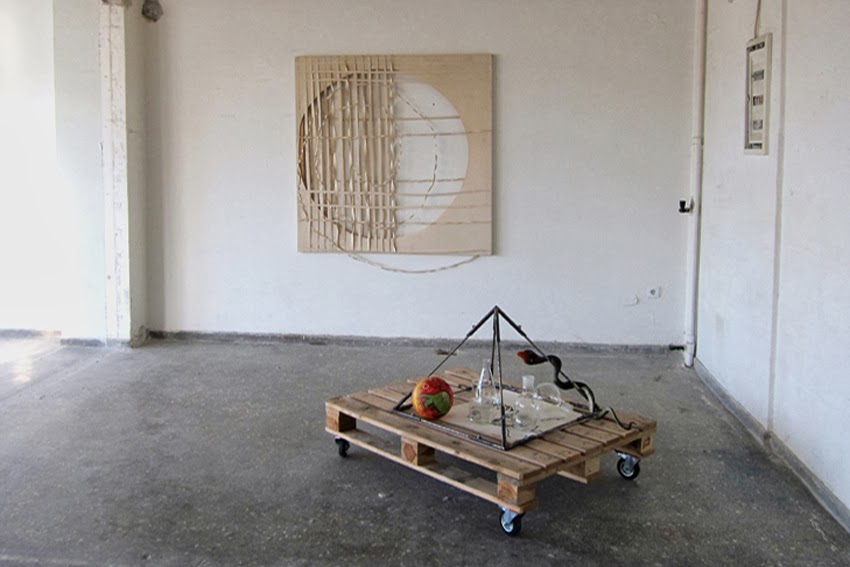 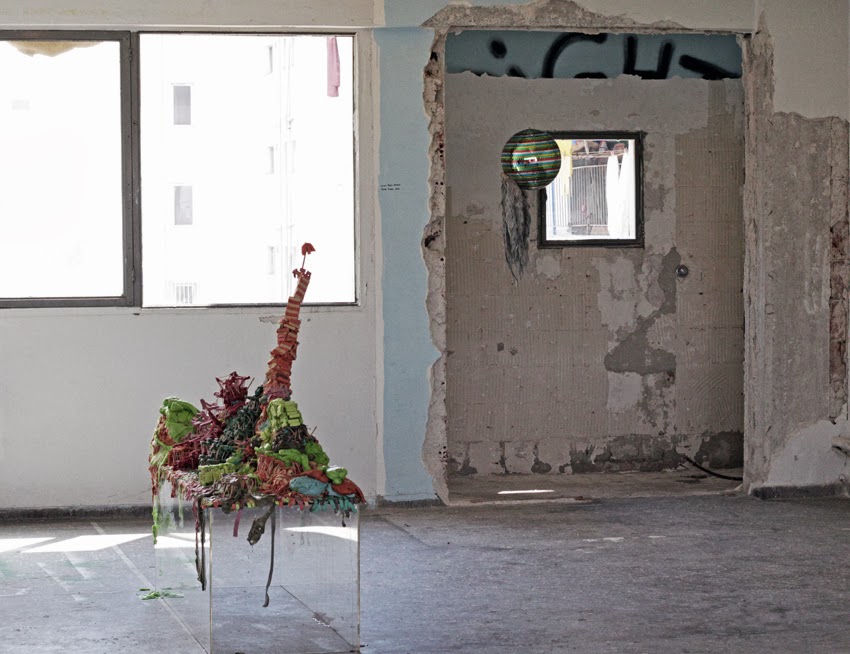 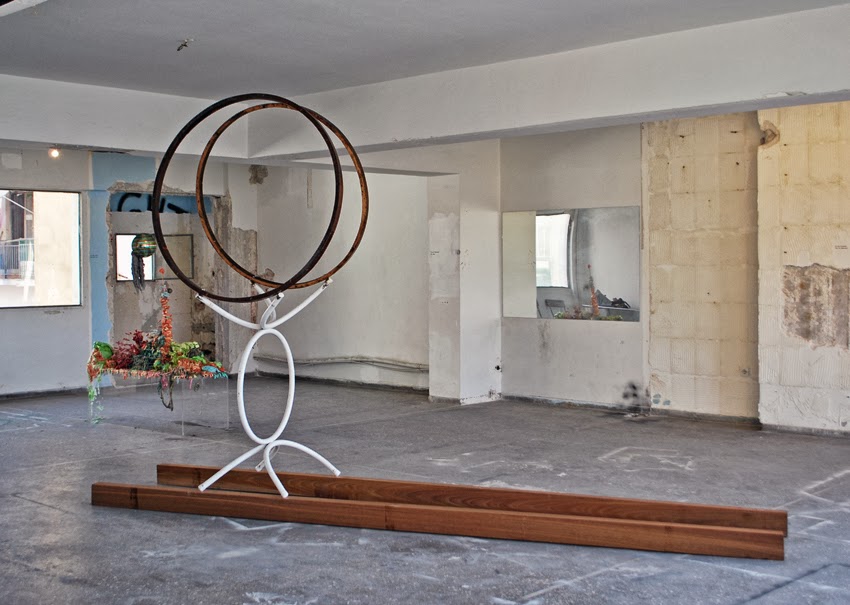 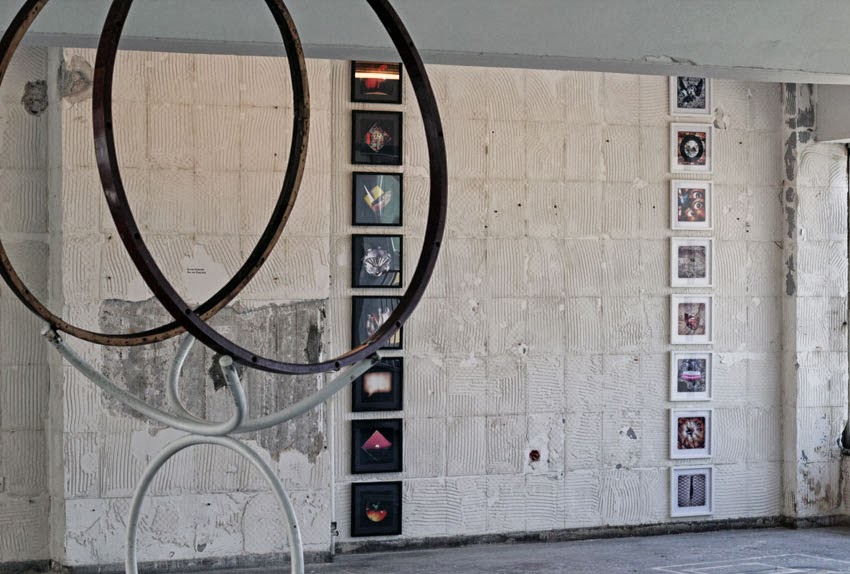 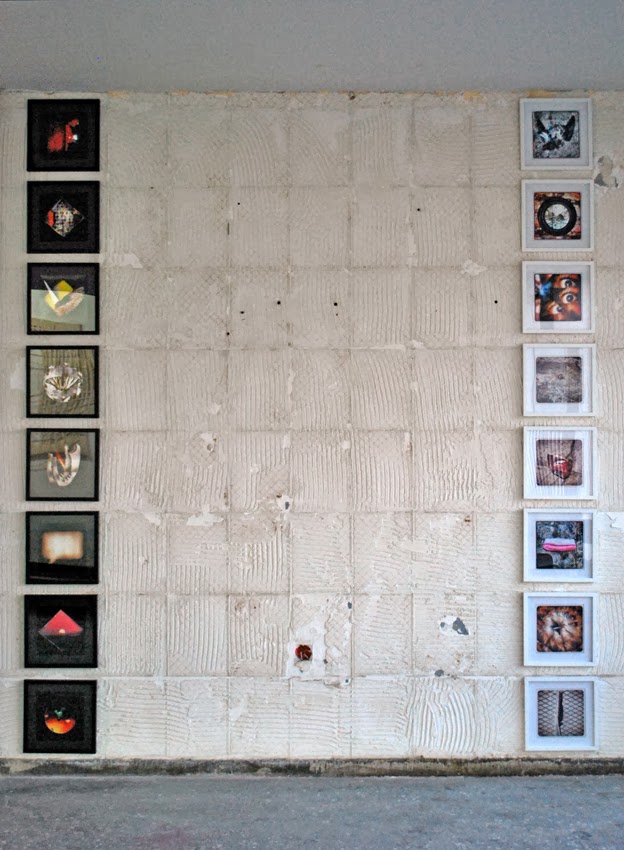 The Ileana Tounta Contemporary Art Center presents “Contemporary Treasures – Part I”, a group show of Greek and international artists that are mainly concerned with notions of ephemeral luxury and issues of material culture in an era of constant doubt. The show aims to explore the correlations and contradictions that derive from the juxtaposition of works by artists of different conceptual backgrounds through the usage of various media.

Dimitris Andreadis presents a set of images, playing with the notion of the “real” and the “fictitious”, as well as with the idea of the nature of the artwork itself. He follows the same conceptual approach as in his large-scale paintings, whereas the “real” and the “abstract” are uncertain and provoke our perception regarding theory, myth and fiction. Manipulating the colours and the forms in a painterly manner, the artist composes images of contemporary treasures. (Dimitris Andreadis was born in 1979. He lives and works in Athens)
Savvas Christodoulides’s large scale sculpture explores the phenomenon of a given space and its boundaries connected to issues of material and culture in an avant-garde approach. The work, hanging from the ceiling, transmits the sense of a fragilité which allows it to create a “third” space, the one in-between the work and the viewer. As a contemporary totem constructed by different materials, the work illuminates different conceptual spheres, the rational, the unconscious and the sublime. (Savvas Christodoulides was born in 1961. He lives and works in Nicosia)
Mihut Boscu Kafchin artistic practice includes versatile mediums and techniques. His works refer to a utopian sphere of social perception. The artist delivers his message through the creation of sarcastic works and environments in extravagant way. For Kafchin this visual game aims to invite the viewer to revise and rethink what the artist expresses and constantly question its ways of seeing and experiencing art and to change perspectives (Mihut Boscu Kafchin was born in 1986. He lives and works in Cluj – Napoca, Romania).
Ioanna Pantazopoulou constructs a maquette for a monument dedicated to ephemeral luxury. Composed almost entirely of chewing gum, the structure is also reinforced with toothpicks that form a visible armature. This ambiguous accumulation provokes a sensorial experience that assumes to be both pliable and palpable, playful and damaging, ephemeral and perpetual. (Ioanna Pantazopoulou was born in 1984. She lives and works in Athens).
Alexandros Papathanasiou mainly creates in situ installations and site-specific works in an attempt to define space and objects emphasizing on the artistic process. Using simple materials, with clear references to conceptual art, he re-evaluates the role of history of art. Every piece proclaims a different emotional state that usually it is connected to the social conditions that prevail nowadays. (Alexandros Papathanasiou was born in 1977. He lives and works in Milan)
Daniel Subkoff stretches the white canvas and very selectively cuts off pieces formulating a different visual approach. The painting transforms into a “sculpture-like object”. It expands in to space changing the way in which it is viewed. Subkoff comments on the material nature of the white canvas and reveals the relation between shape, space and public environment. (Daniel Subkoff was born in 1974. He lives and works in NY).