Nostalgia Nervosa
by State of Concept curated by Iliana Fokianaki 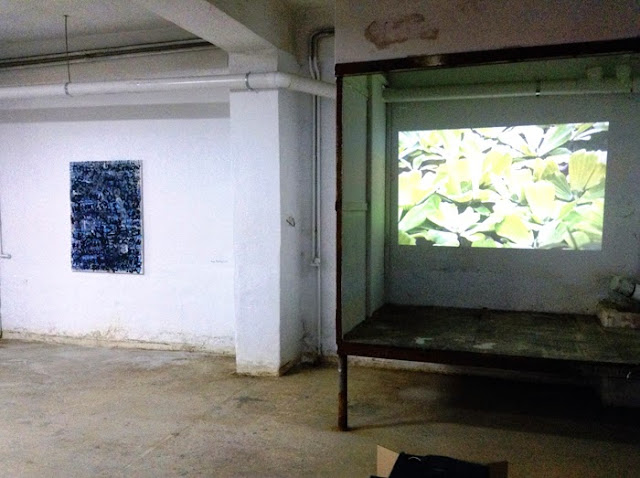 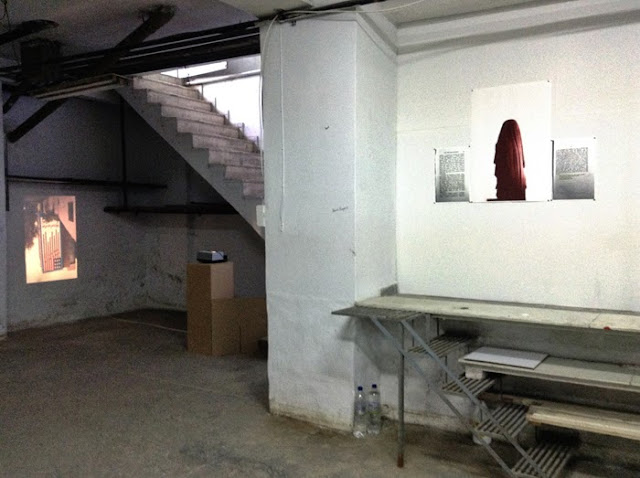 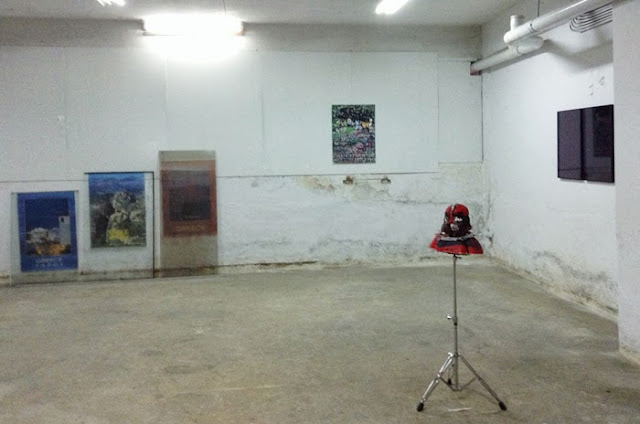 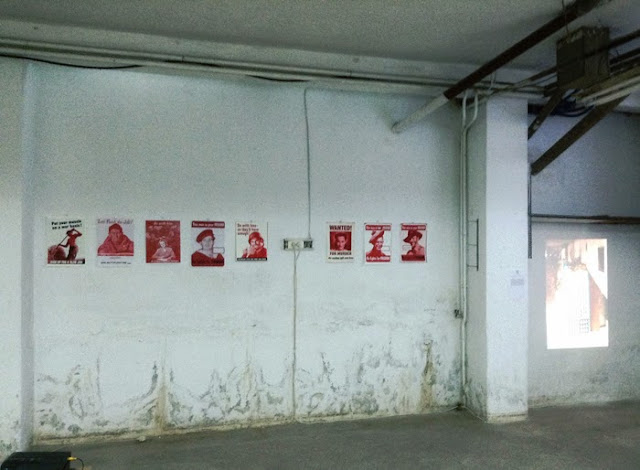 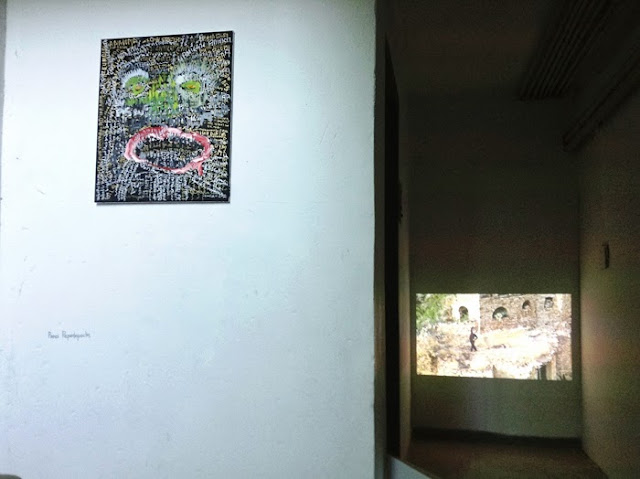 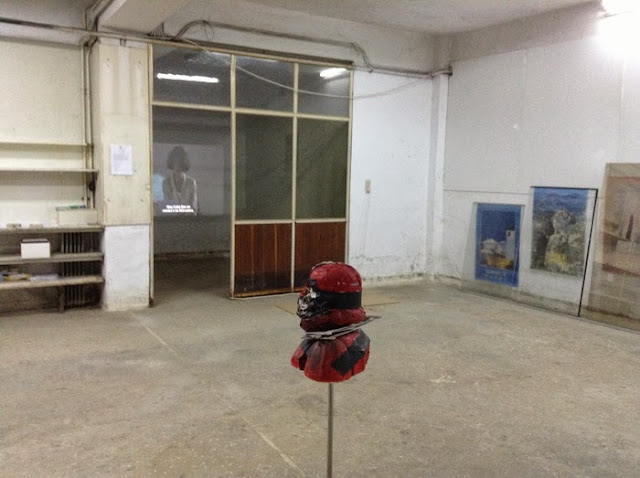 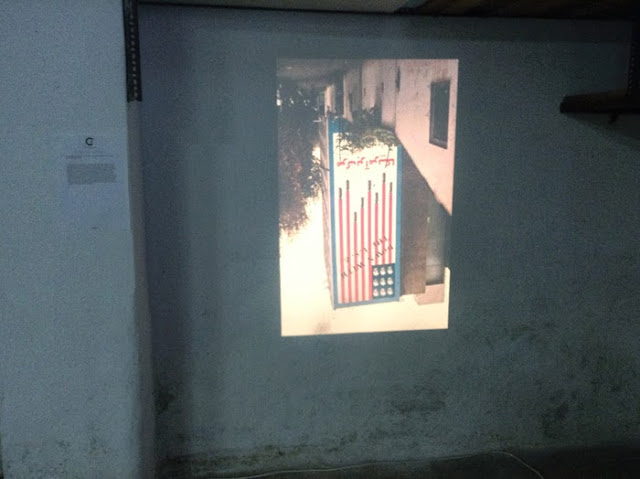 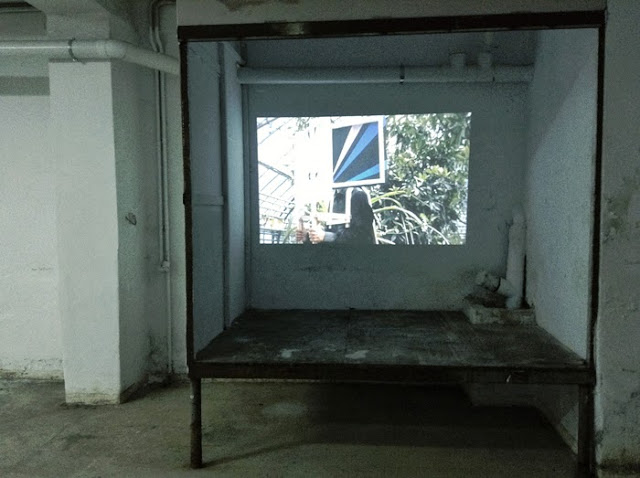 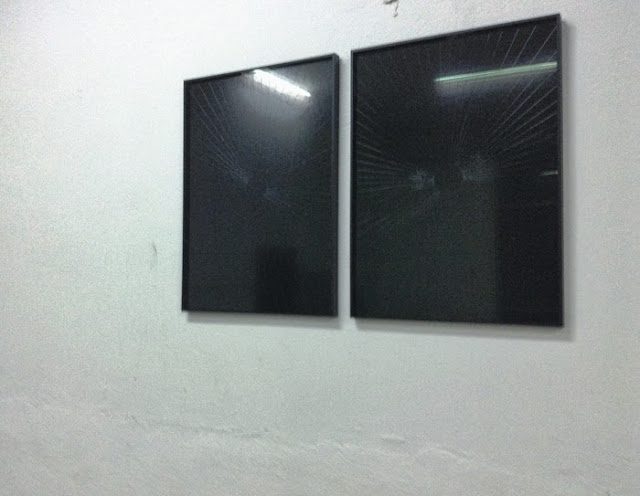 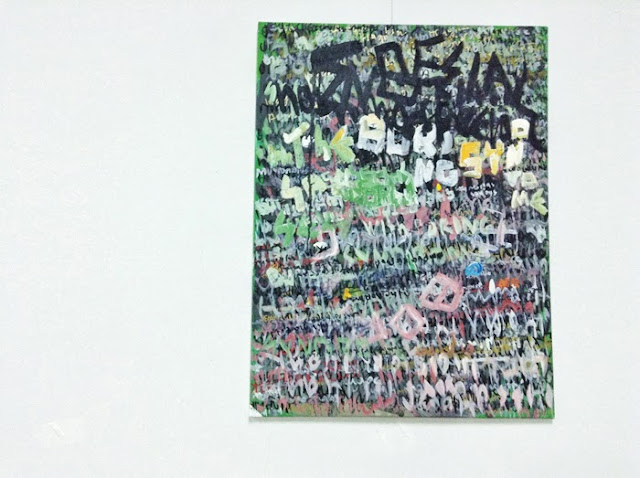 State of Concept at Remap4

State of Concept is participating at Remap 4 with "Nostalgia Nervosa", a group exhibition with Greek and international artists.
Social media like tumblr, twitter as well as popular culture platforms such as press, tv and film, are reinstating the past. Of late the phenomenon of a younger generation "worshiping" film stars, musicians, writers, lifestyles and values from previous decades, as well as the tendency to "live into" their era by manifesting a different time through appearance and objects of these eras, that are not part of their personal past or even that of their immediate ancestors, has risen to an interesting extent.

What draws us to the past? Is it an assumption that things used to be better before, or a fear that the world is spiraling to its end as time passes? "Nostalgia Nervosa" aims to examine through the works of Greek and international artists the mystery of fixating on something that we have not experienced ourselves.
The notion of nostalgia, as a longing for a memory we own, is replaced by a manipulation for a past that does not belong to us but seems interesting enough to highlight, worship or mock. This "fake" nostalgia can become an idealistic approach to previous times, or an ironic position against them or simply a vehicle to express our discontent with our present. Is nostalgia simply a defiance of death?