Idiopolis dialectics between subject and society
by Fronviews Temporary, curated by Stephan Koehler 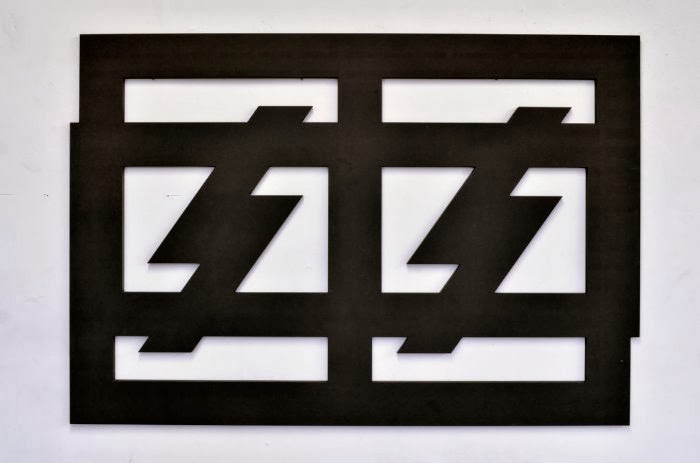 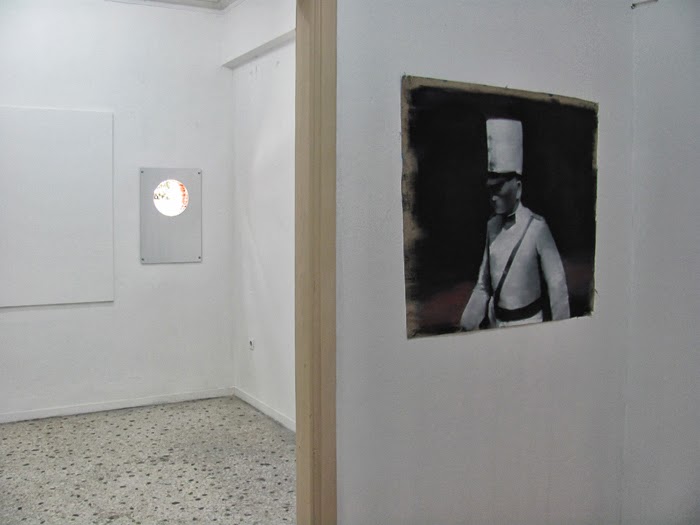 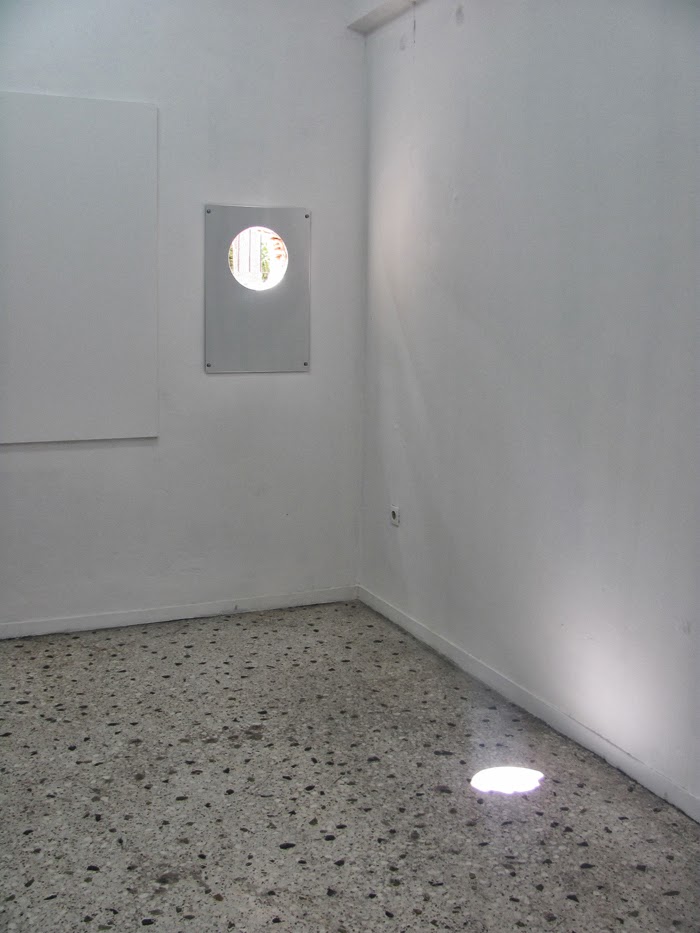 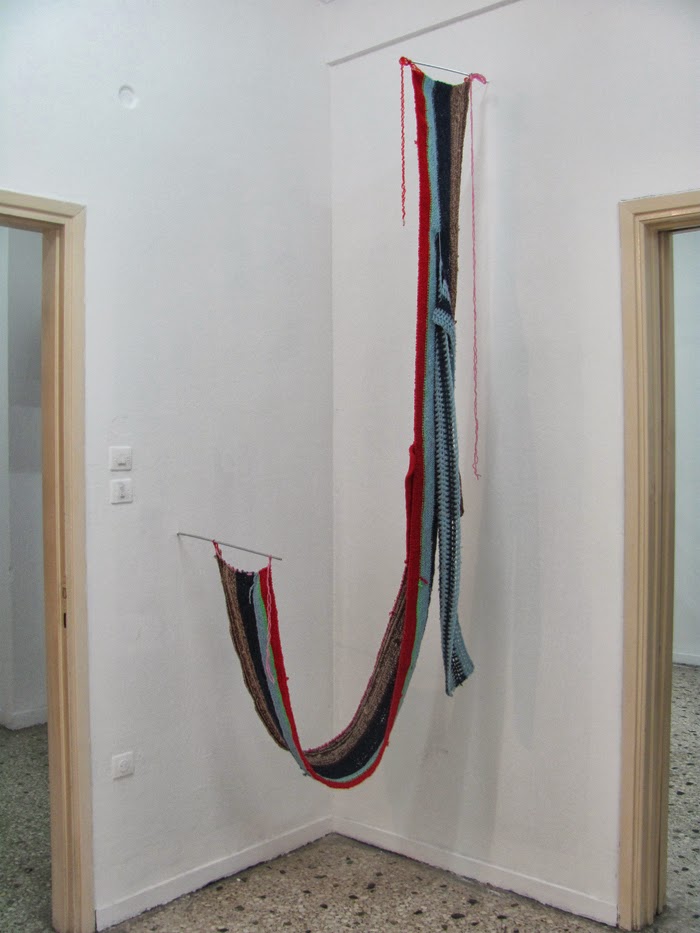 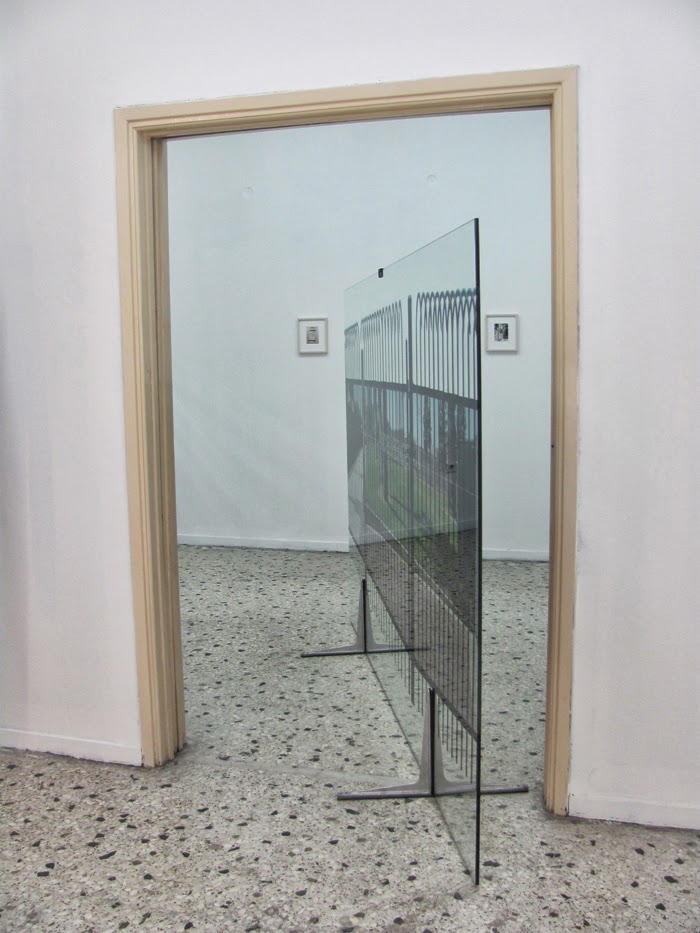 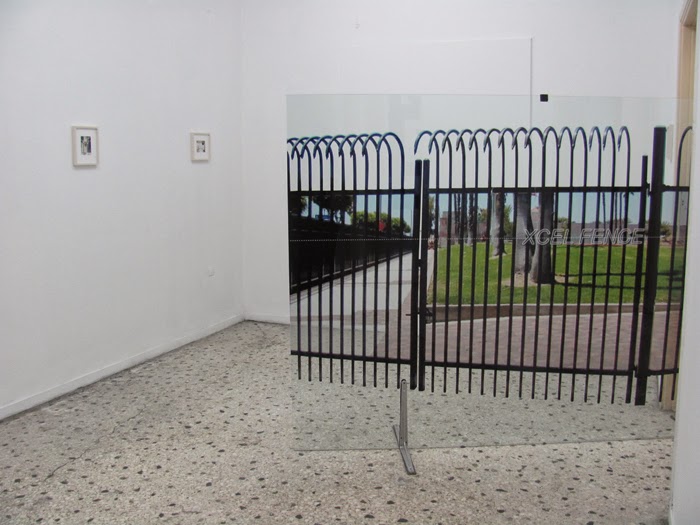 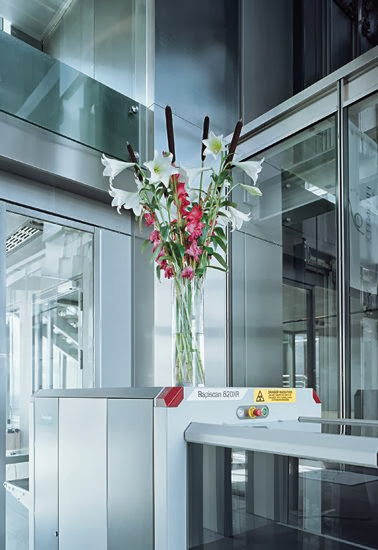 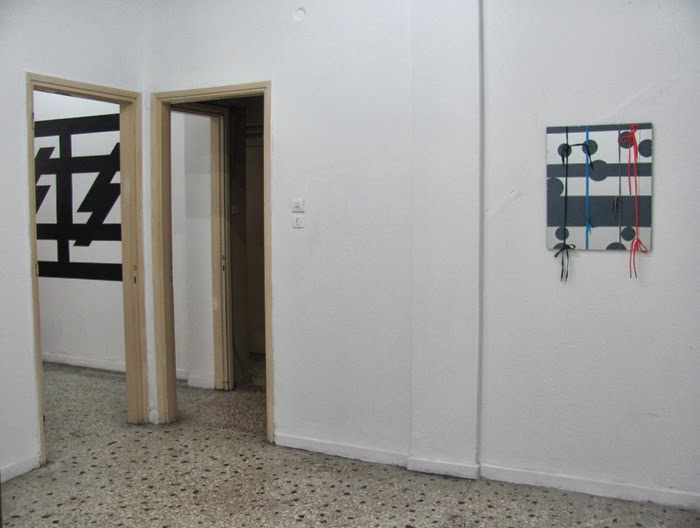 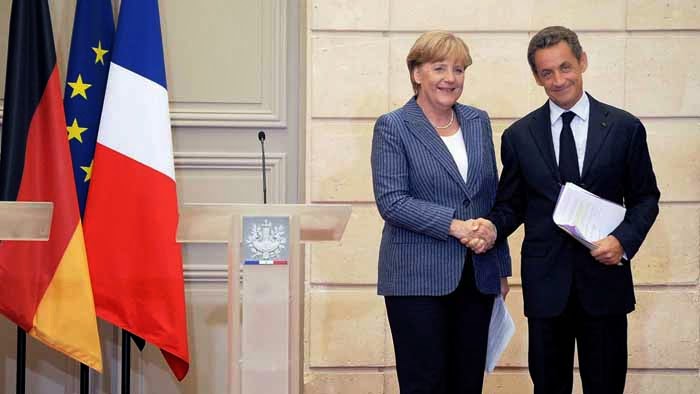 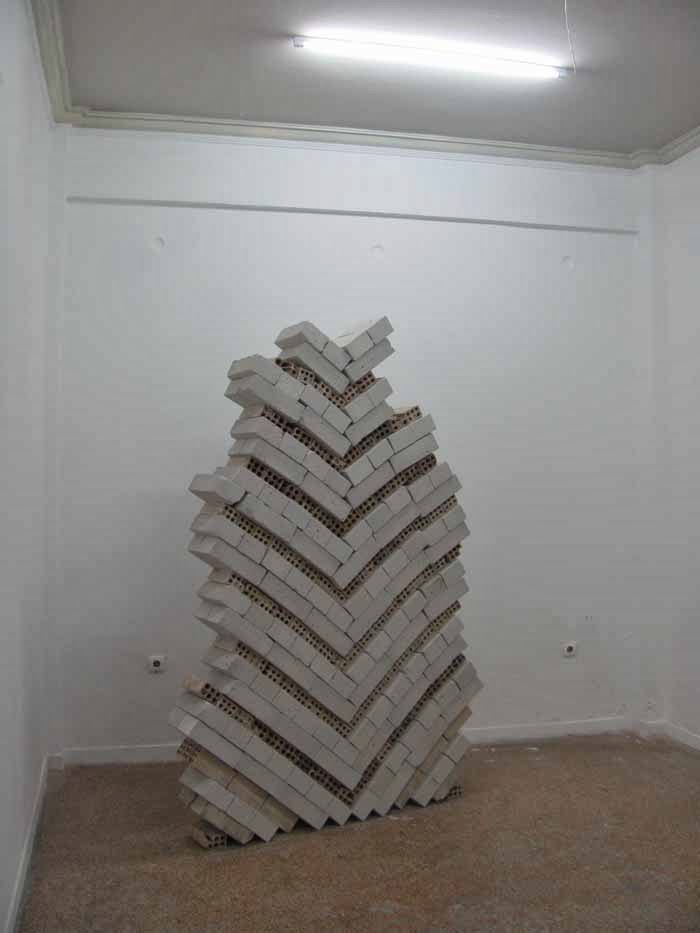 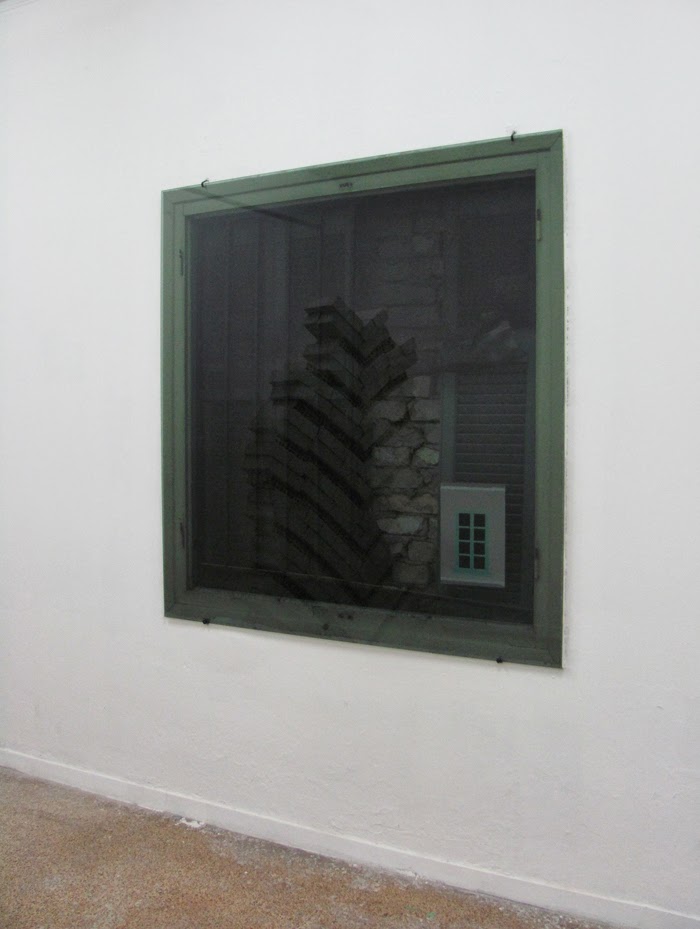 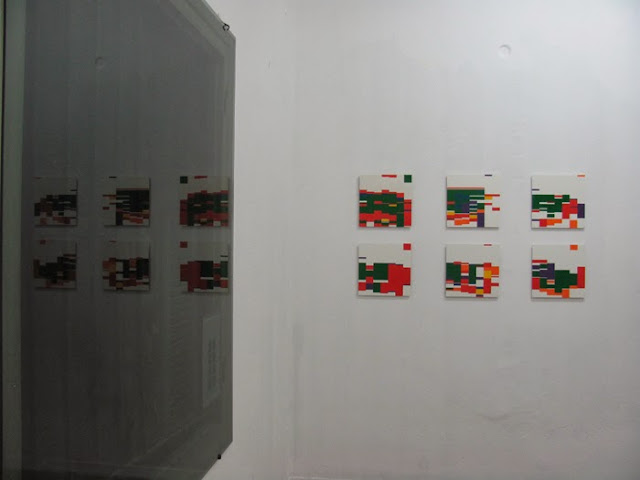 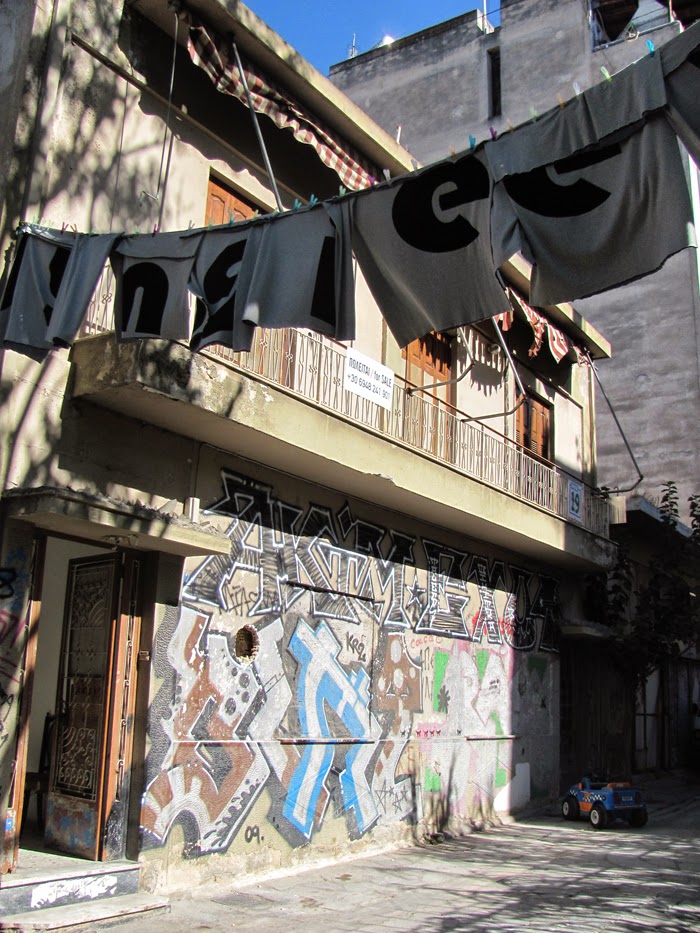 »Idiopolis«
dialectics between subject and society
The exhibition will be about the interchange / the relationship of privacy and public and the possibilities to set that relation in an artistic work or action. Besides several classical heterotopias in an original Foucaultian Sense, which are defined by their own unique structures and rules (like jails, hospitals, graveyards, shopping malls and even galleries) there are two main-types of space in our society: the private space and the public space. On one hand they differ in law and use: the private room is rented or bought by a private person to have a own space for the individual favours of behaviour and rules. The public space is organized by the estate and open for mostly every citizen. So first and at all the difference is set in a political-spatial definition. On the other hand there are a lot of interchanges between the two categories – especially since »virtual places« (e.g. facebook) challenge our definitions of spatial like »space« or »frontier« The exhibition will concentrate on these interchanges, which connect the basic dualism of “private” and “public” in many possible ways. How can we draw a line between – or maybe we can‘t? – these two spaces?
Focussing more on cultural field, we will investigate these opponents not only in an architectural meaning, but expand the access also on artistic production. Is not every artistic action a transfer from a private planed and prepared idea to a public statement in the moment it comes to an exhibition? Following that, artistic work is a public action, a capturing of public responsibility in general. “I have an idea, a “strange object” and I want the society to know and perceive it”. If you look around you will find a lot of professions, which are claiming a social responsibility and whose works may even have a greater impact on society, for example: politicians, officials, businessmen, scientist etc..  Already knowing that artistic action is a transfer from privacy to public in general, so to say a logical base of any artistic work, this exhibition makes one step further and brings together works which are setting the focus exactly on the shifting borderlines between private space and behaviour to public spaces and action. While these artists introduce political statements in form of work of arts into cultural discussion, they also reflect consciously and actively on their own situation as somebody “who” goes public and depends in his work on public reaction.
A good image for this theoretical topic is the window, because it marks exactly the surface, the mirror, the visual transfer-zone in between private and public, in between “inside” and “outside”, in between subject and environment, in between soul and world in space and materiality. That’s why the motive and the idea of a window could be a kind of repeating element of this exhibition.
The third connection between the works and a main characteristic of the show is the obvious selection of Greek artists meeting international artists. The situation in Greece plays an important role for all countries, because it shows the limits of economic growth and political control in the western system. While the citizens of Greece (the birth place of the western idea of democracy, the localisation of our common Utopia) are suffering the most on the financial crisis, the economy of other countries like Germany profits the most of the actual tendencies. While the Greeks are leaving their private holdings and go into public to take responsibility for their rights, a growing class of rich citizens worldwide are seeking private, familiar comfort as the ultimate goal of their existence and leaving public responsibility behind themselves.
Most of our political terms and ideas we use today began their history in the Greek antiquity. As well as the distinction between »public« and »private«. At the very beginning of the distinction between these two spheres, we find a term which sounds quite strange today: Idiot, or Greek ἰδιώτης, idiōtēs, means a private citizen. But of course, in being that, he benefits from a public sphere, who allows him to be private. Today we only know a very negative connotation of the word, may basing on the denotation of somebody who is just caring of himself. Maybe it‘s time to think again about the idiot – and the relevance if this term for actual politics. Behind that question  stand, we think, the question Roland Barthes asked when he was think about the concept  »idiorrhythmic« – How to Live together?
Stephan Köhler and Nisaar Ulama

frontviews temporary in cooperation with REMAP 4